Today in Hong Kong (October 27th) the HOCA Foundation will be opening to the public a new exhibition from Shepard Fairey (featured). Visual Disobedience will be the famed American street artist’s first solo in the Chinese city-state which will include an extensive survey including original stencils, rubyliths, canvases, and prints that will encourage “the audience to contemplate one’s relationship with the environment both physically and philosophically, and attempts to stimulate curiosity and reevaluate one’s perception of visual disobedience, simultaneously embedding HOCA’s commitment to promoting awareness and access to contemporary art.

Located at Shop B104 – Shop 30 at The Pulse, No. 28, Beach Road, Repulse Bay, the show will run through November 27 while some work on the streets from Shep is also on view. 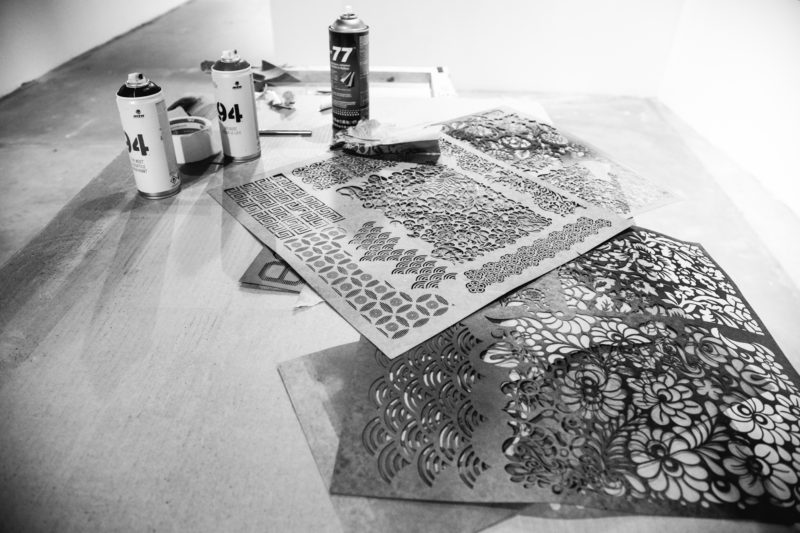 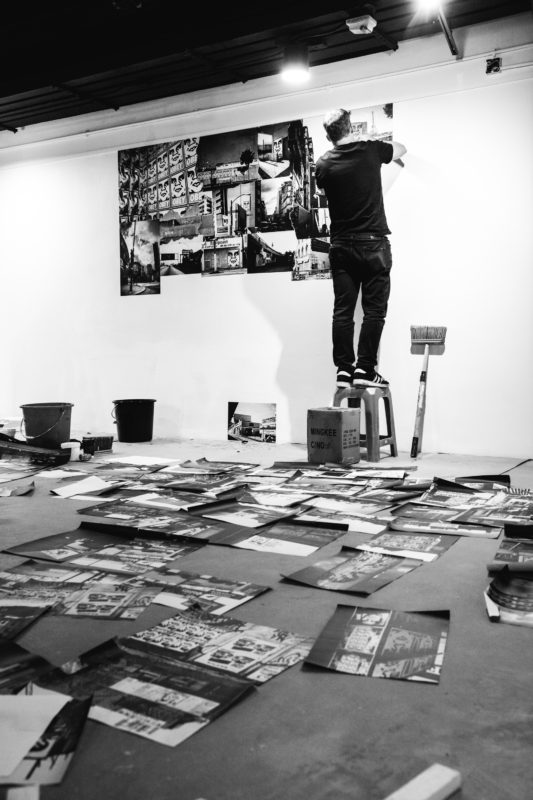 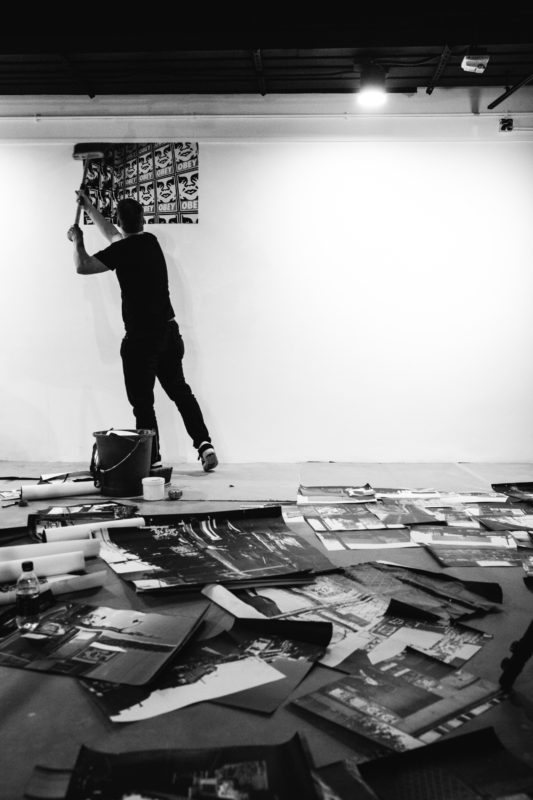 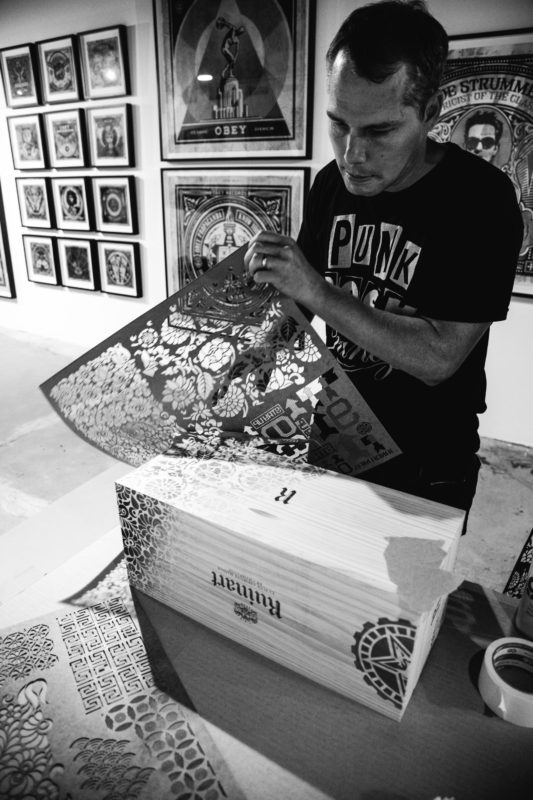 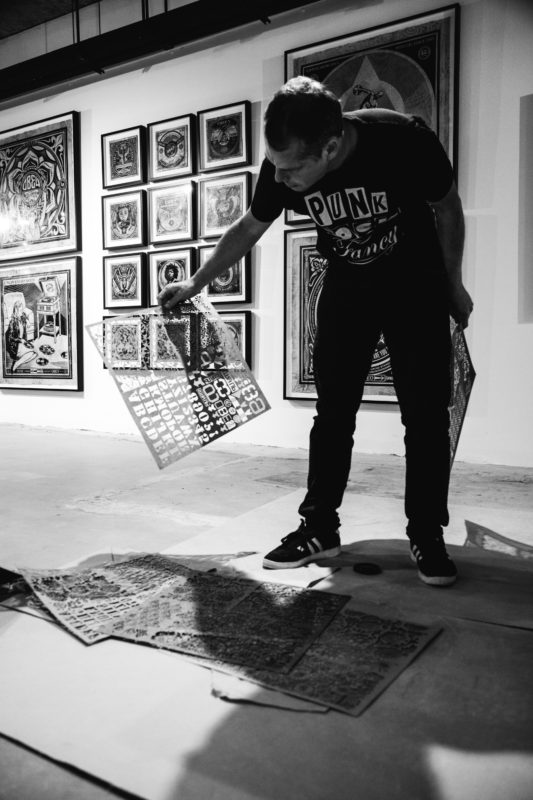 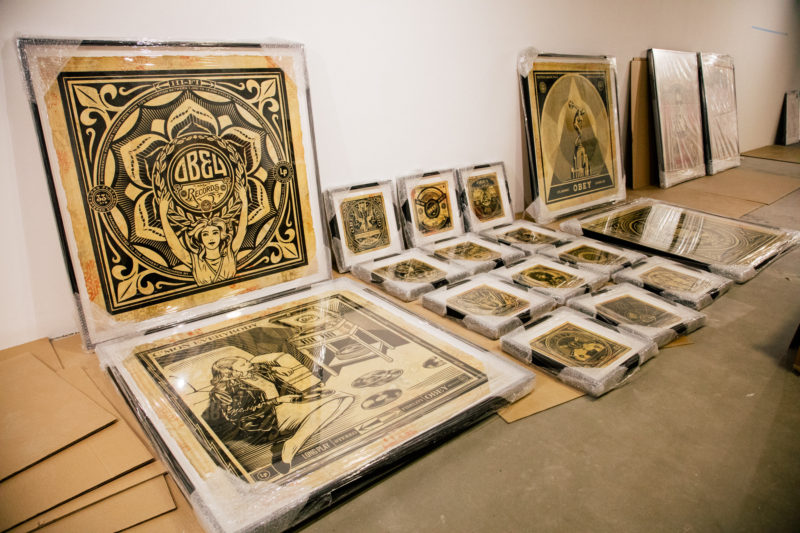 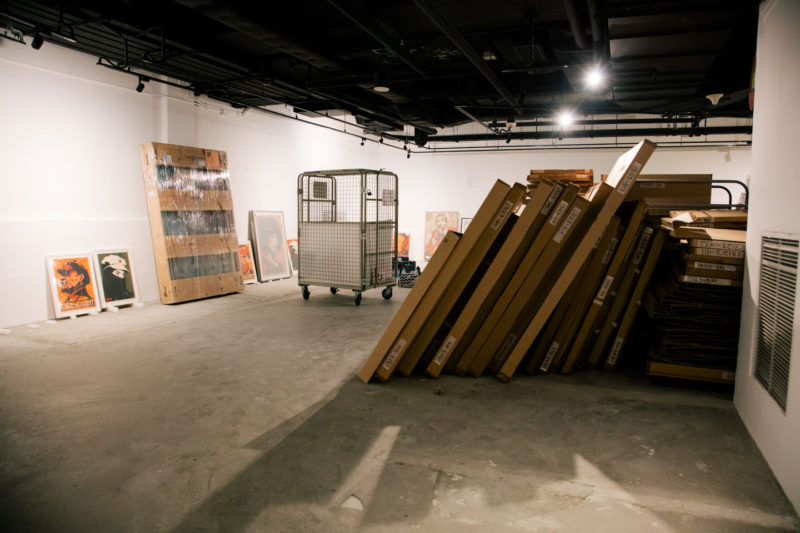 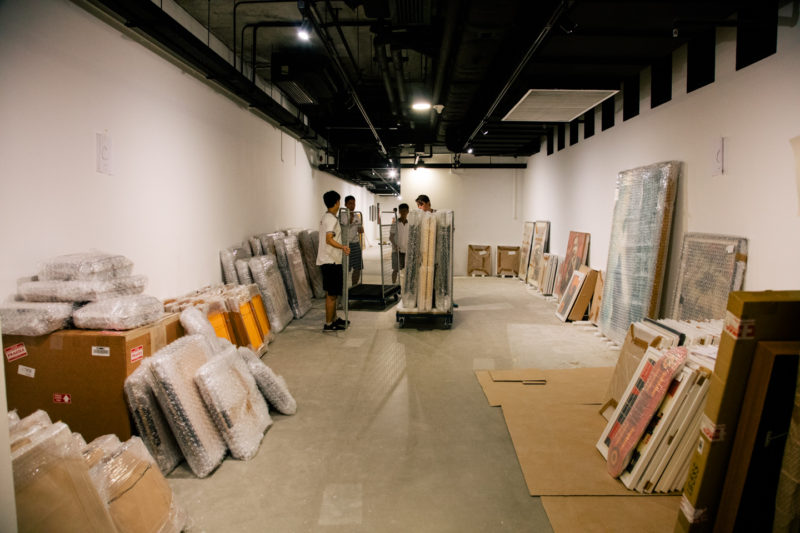