Currently showing at Monnaie de Paris, Not Afraid of Love is Maurizio Cattelan’s largest exhibition since his retrospective in New York five years ago (covered). The controversial artist’s largest ever showing in Europe will also be one of his most personal with the works chosen by himself that he considers most life-important and significant. Hosted in the historical institution through January 8th, the Italian artist’s irreverent work will play a sharp contrast to their surroundings.

Cattelan further explains his comeback – “This exhibition it’s the very first, after the Guggenheim show, that has more than three of my works altogether: it’s a special editing of things I’ve done before retiring. Let’s say it’s a post-requiem show, where, like in a Poe’s novel, I’m pretending to be dead, but I can still see and hear what happens around.” 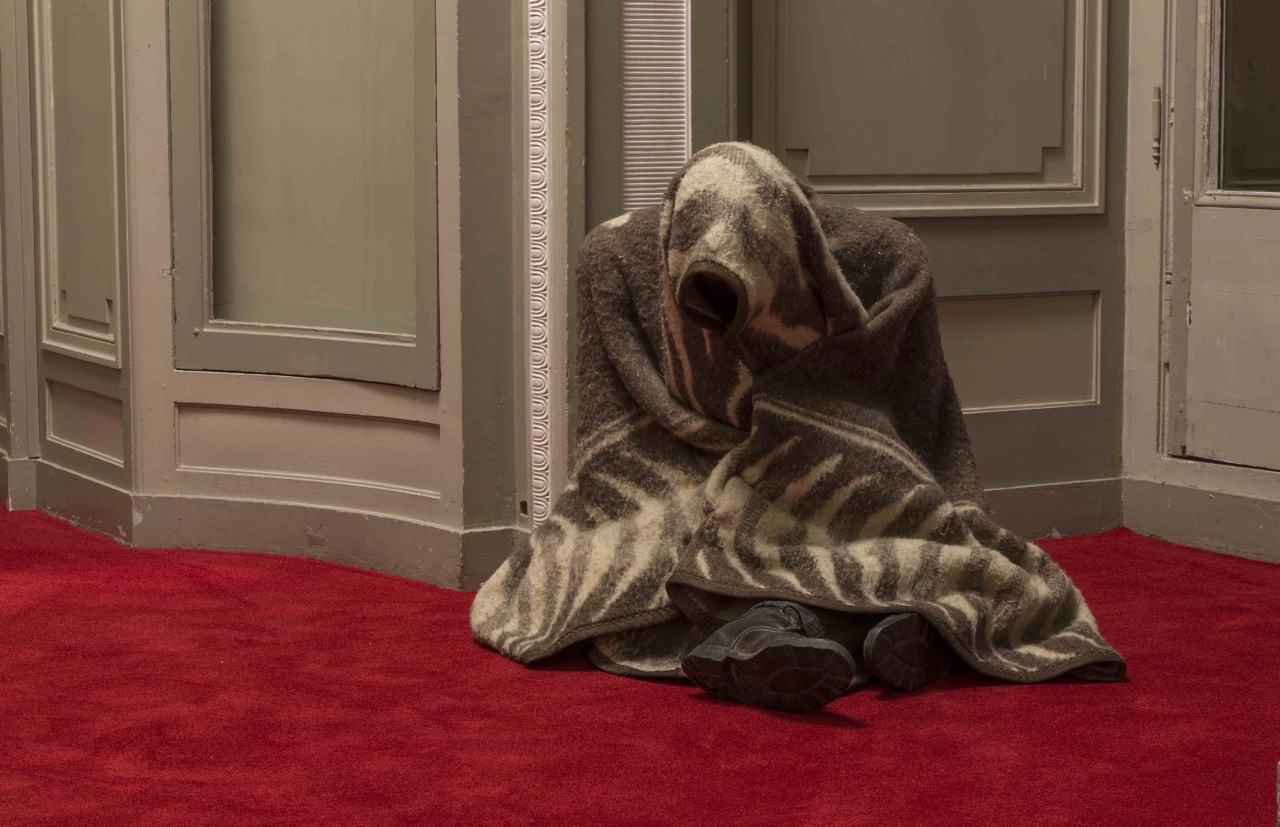 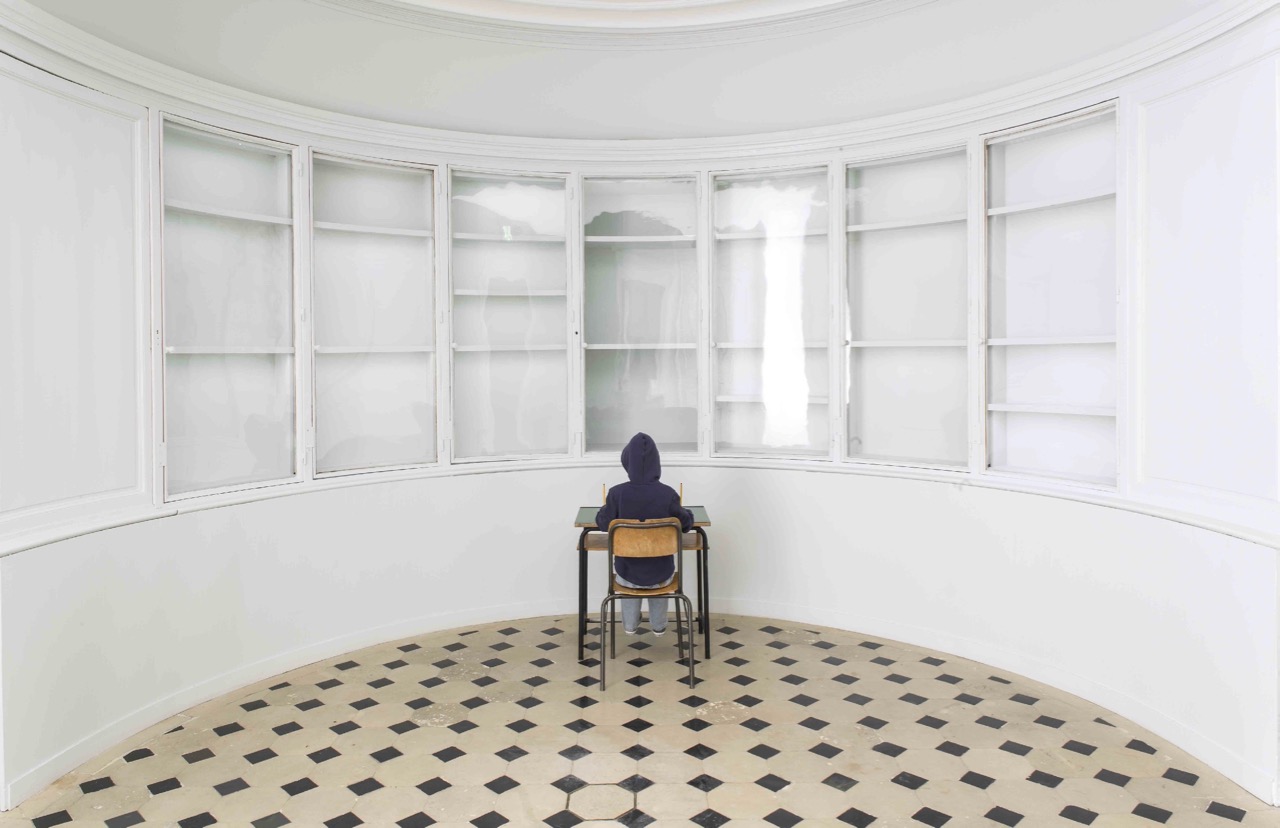 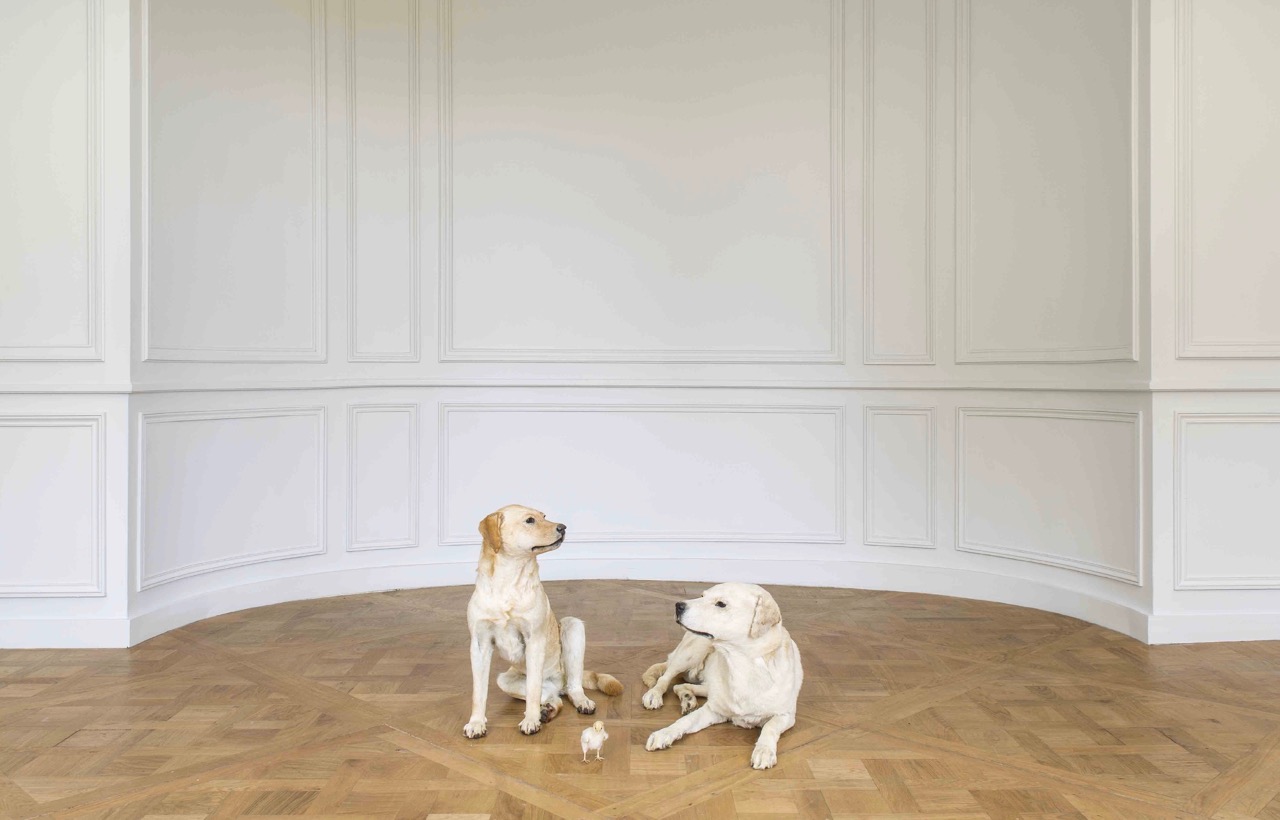 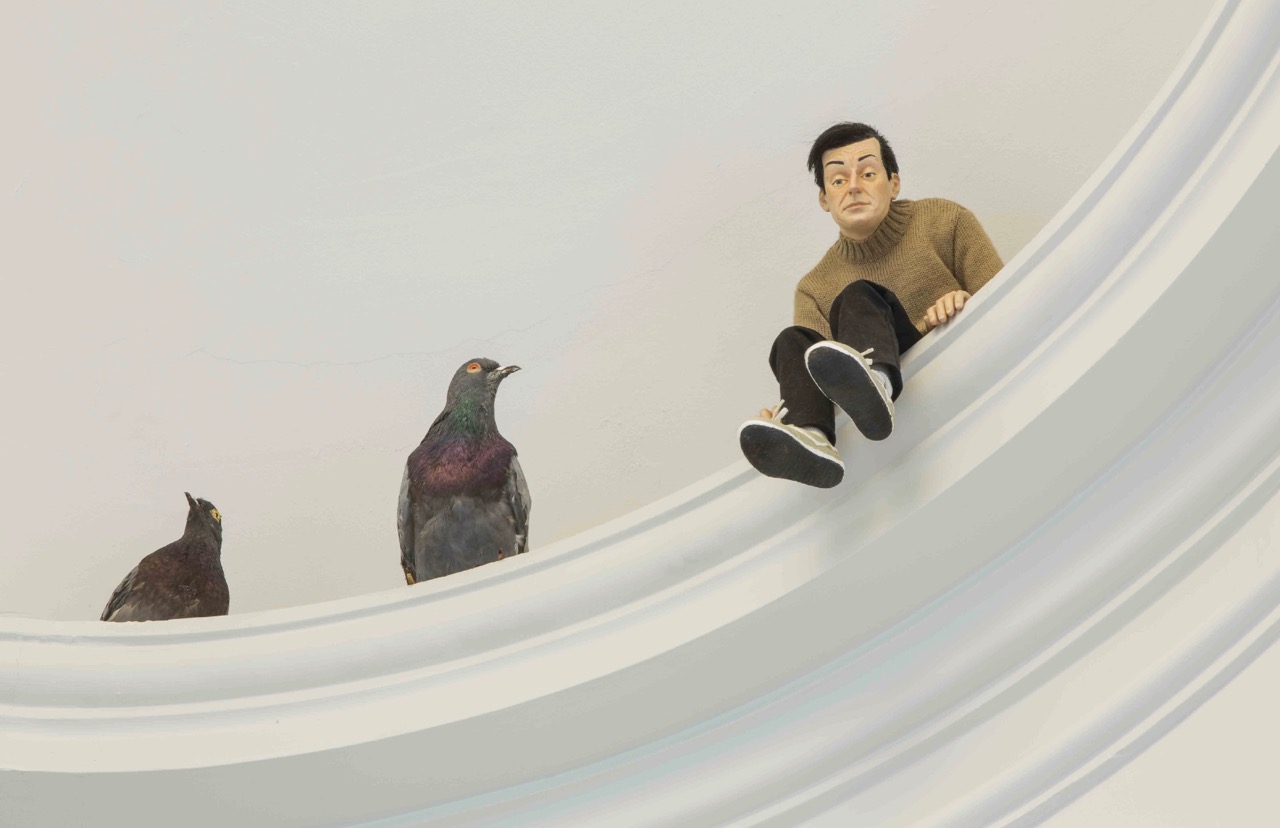 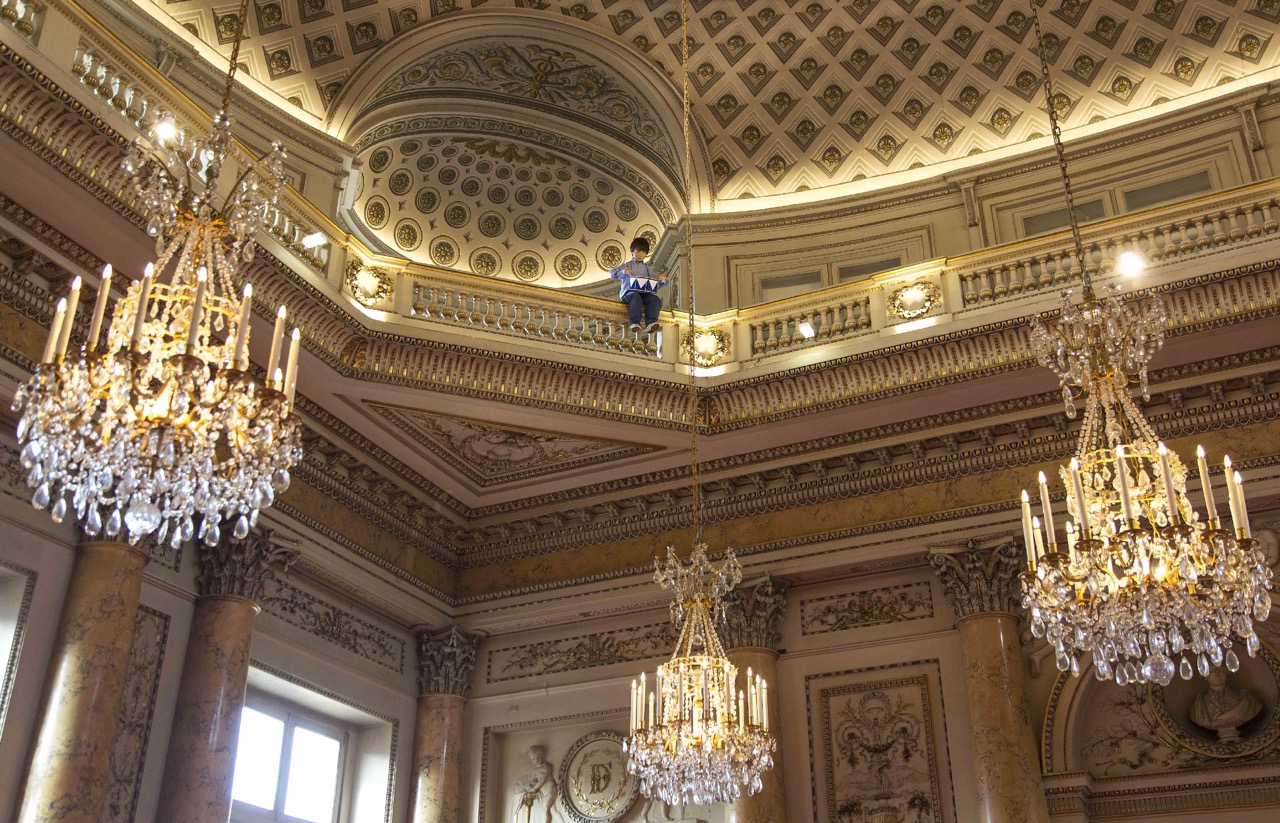 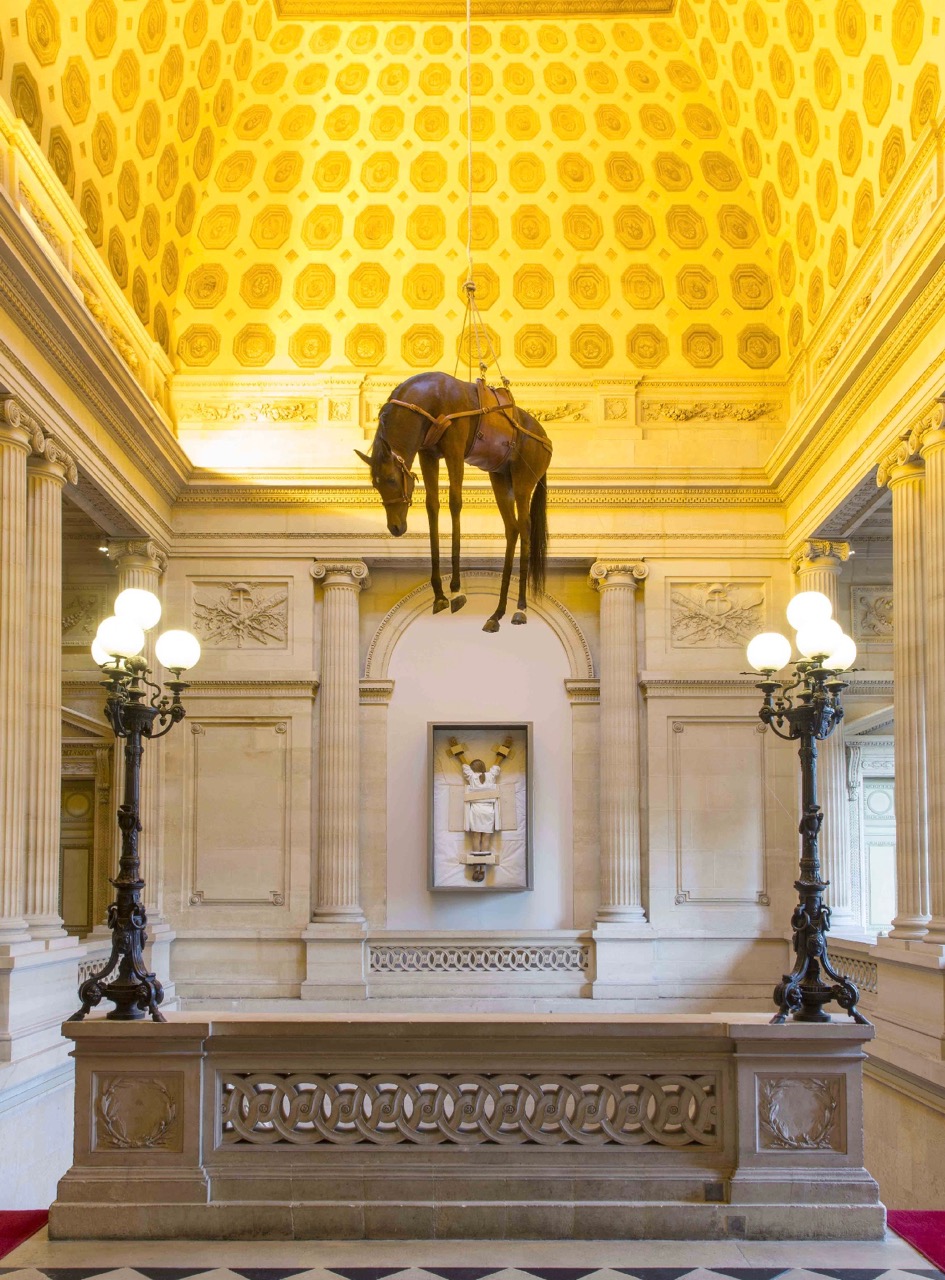 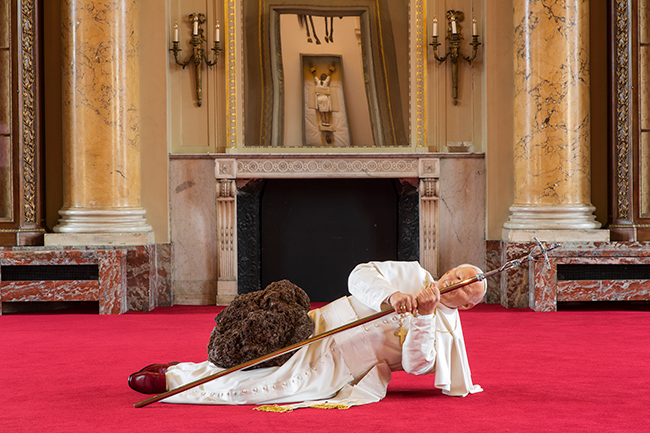 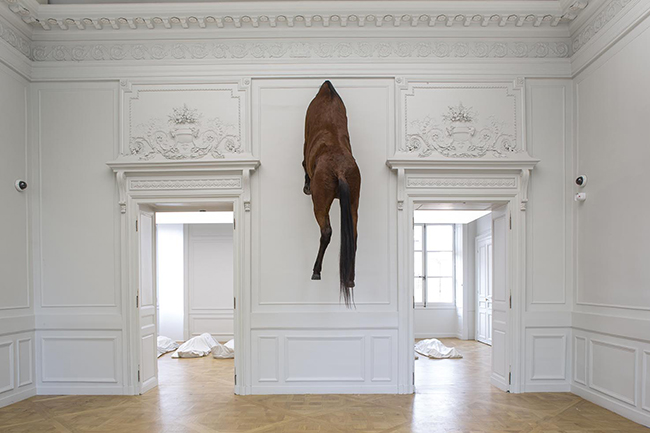