The Toaster art collective have opened a ‘pop-up’ exhibition at Jealous Gallery in London. Following on from pioneers such as Goldie and Dicy, The Toasters emerged out of the Black Country graffiti scene in the UK in the late 1990s. Their work has seen them reproduce their image of the seemingly mundane toaster on a global scale with Toaster flags being flown at the Glastonbury Festival, Toaster road markings being painted along the route of the Tour de France and postal stickers being stuck up in New York bearing the Toaster image. The concept takes a run-of-the-mill, everyday object and reproduces it over and over again until it becomes iconic and famous. In doing so, the enigmatic work raises questions about whether other famous entities, for example pop stars and movie franchises, are actually exceptional and noteworthy or whether, like the humble toaster, they’ve been marketed and given repeated exposure so that they just appear so while actually being ordinary and mundane. The Toaster were also one of the first crews to start using the concept of a street logo, which was later taken on by artists such as Sickboy, and the project has since continued without break for almost 20 years.

While retaining some of the abstract and reductionist traits of their work over recent years, the new show is consciously self-referential: the toaster image has been branded on slices of toast, appears on actual toasters and an editioned print has been hand-finished with scorch-marks and sooty, smoke stains.  The exhibition continues Monday to Saturday (11am-7pm) and Sunday (12pm-6pm) until 2nd April 2017 at 53 Curtain Road, Shoreditch, London EC2A 3PT. 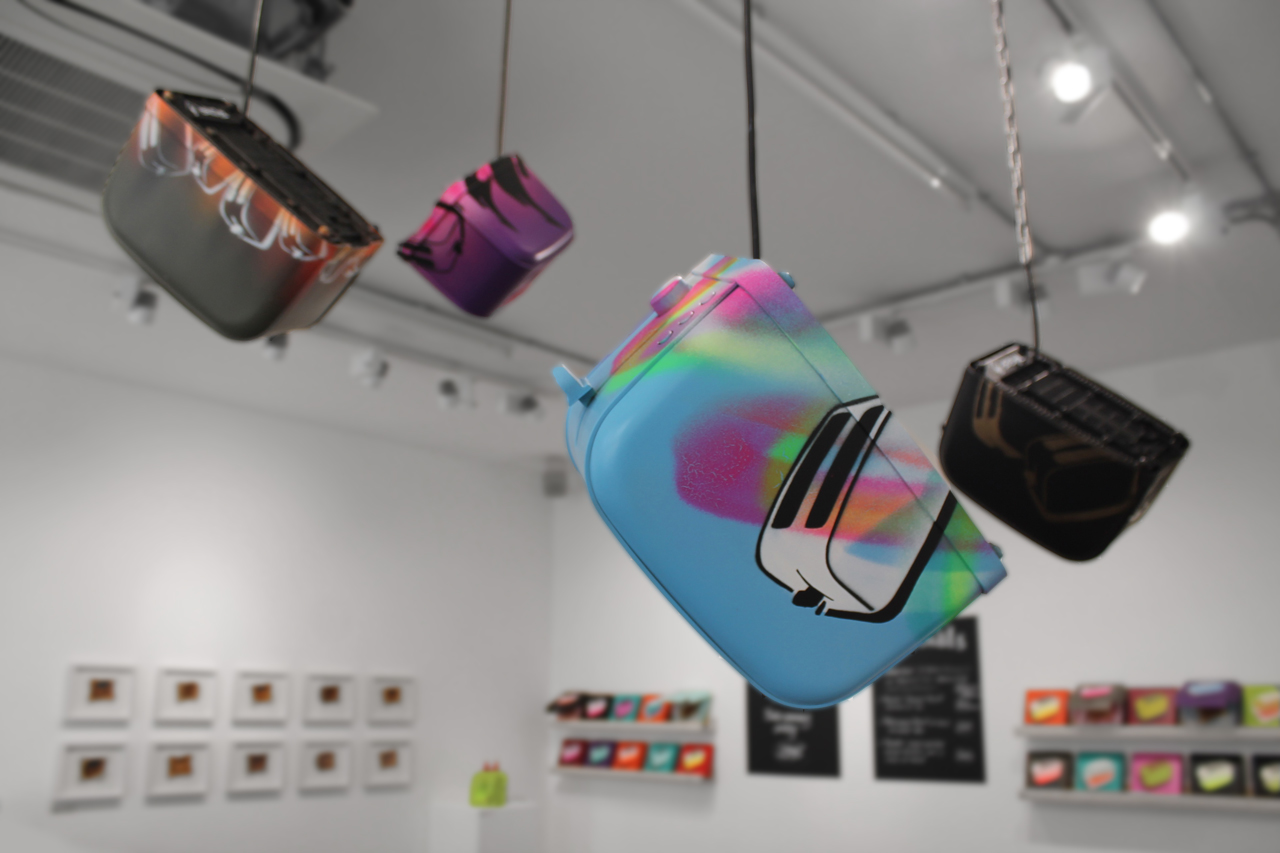 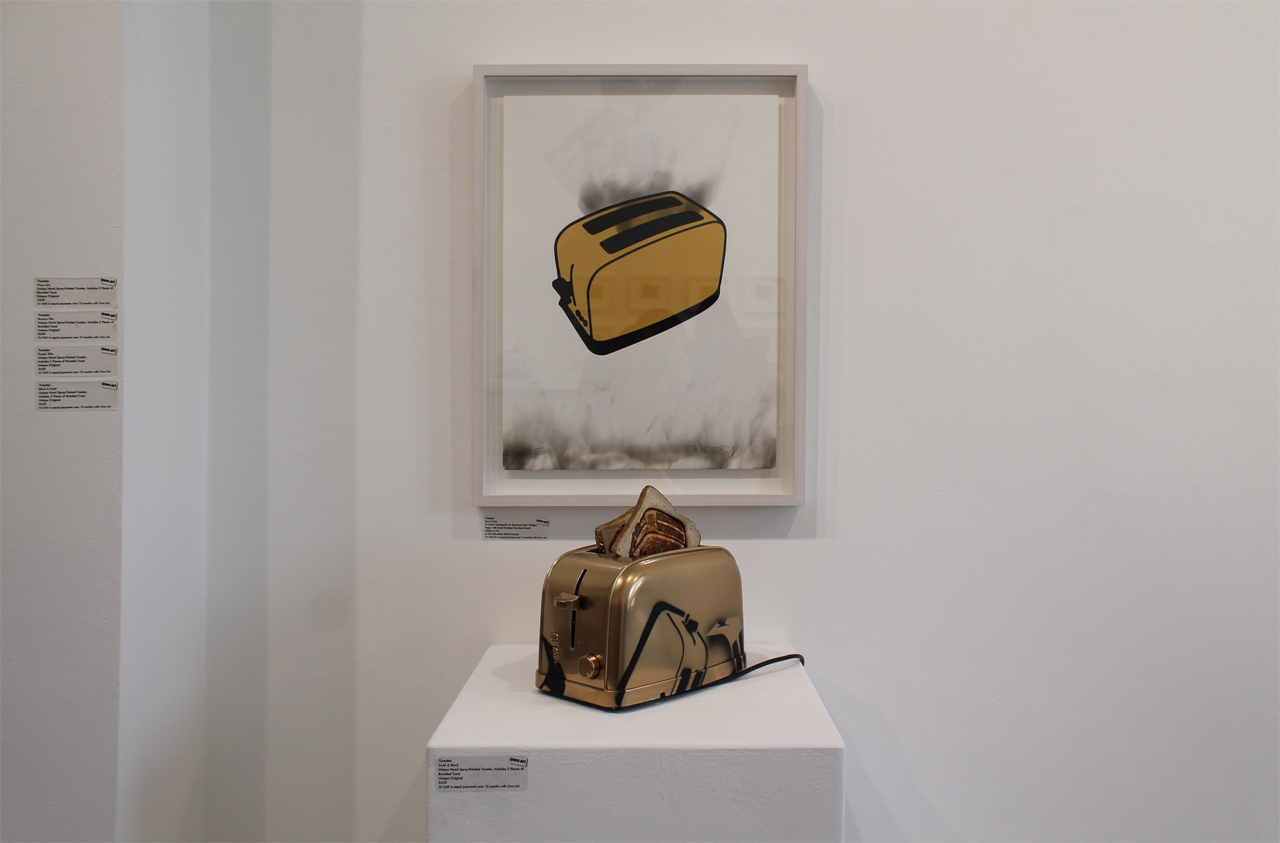 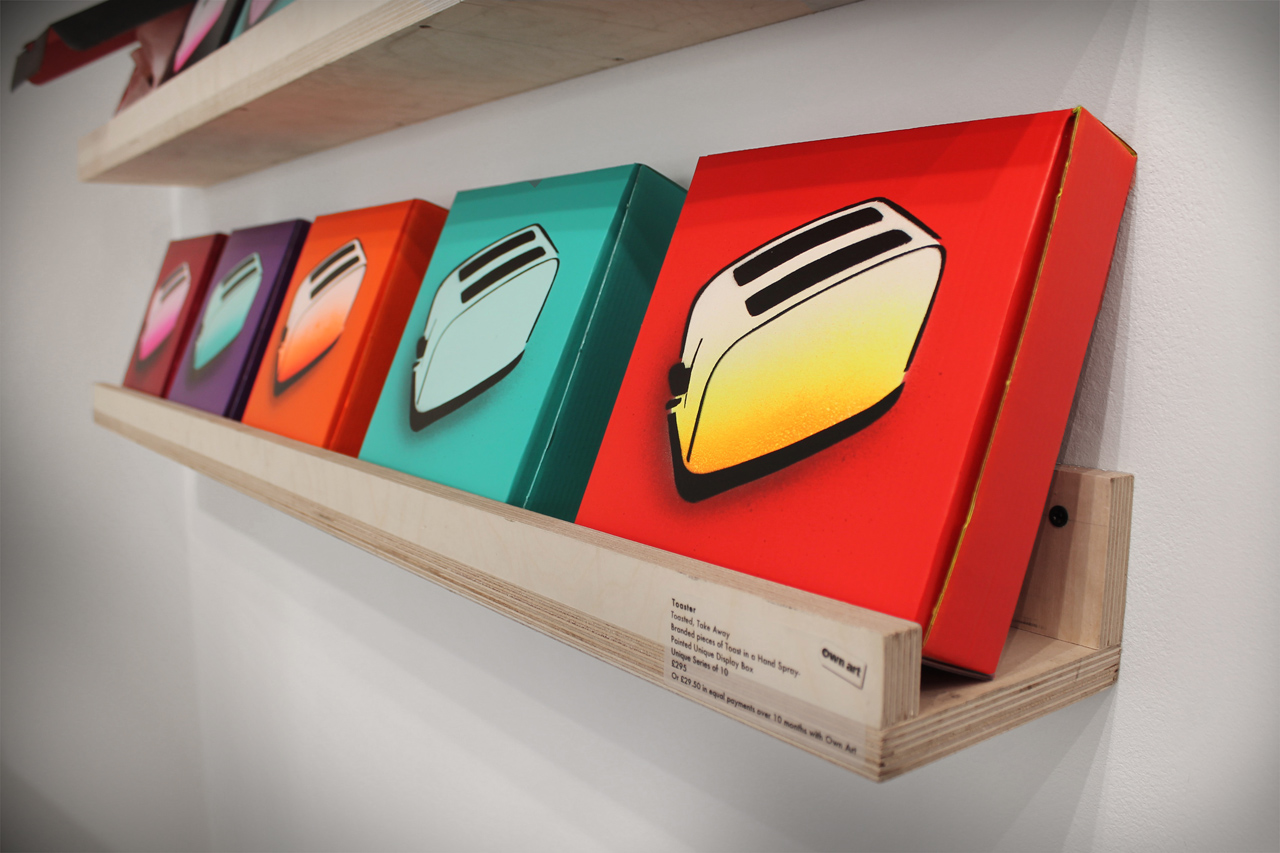 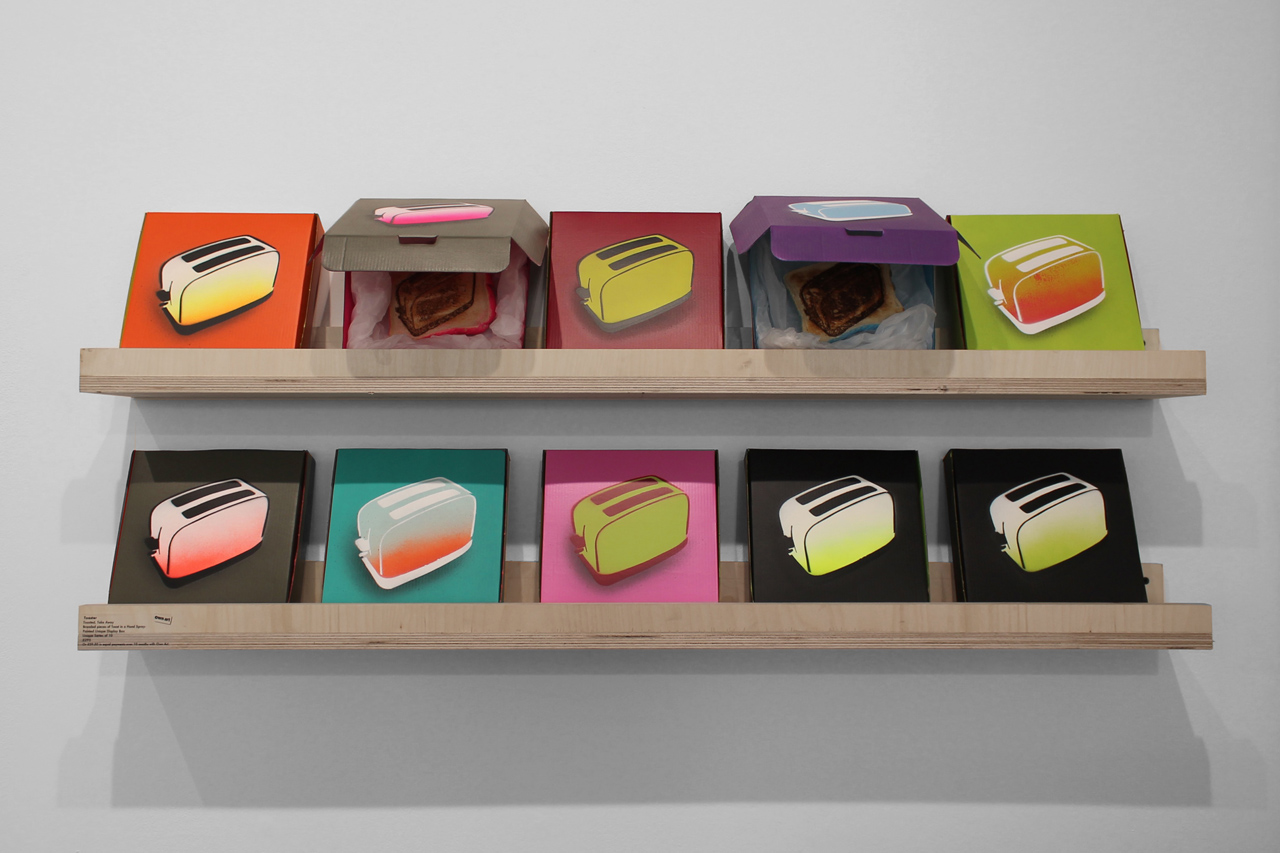 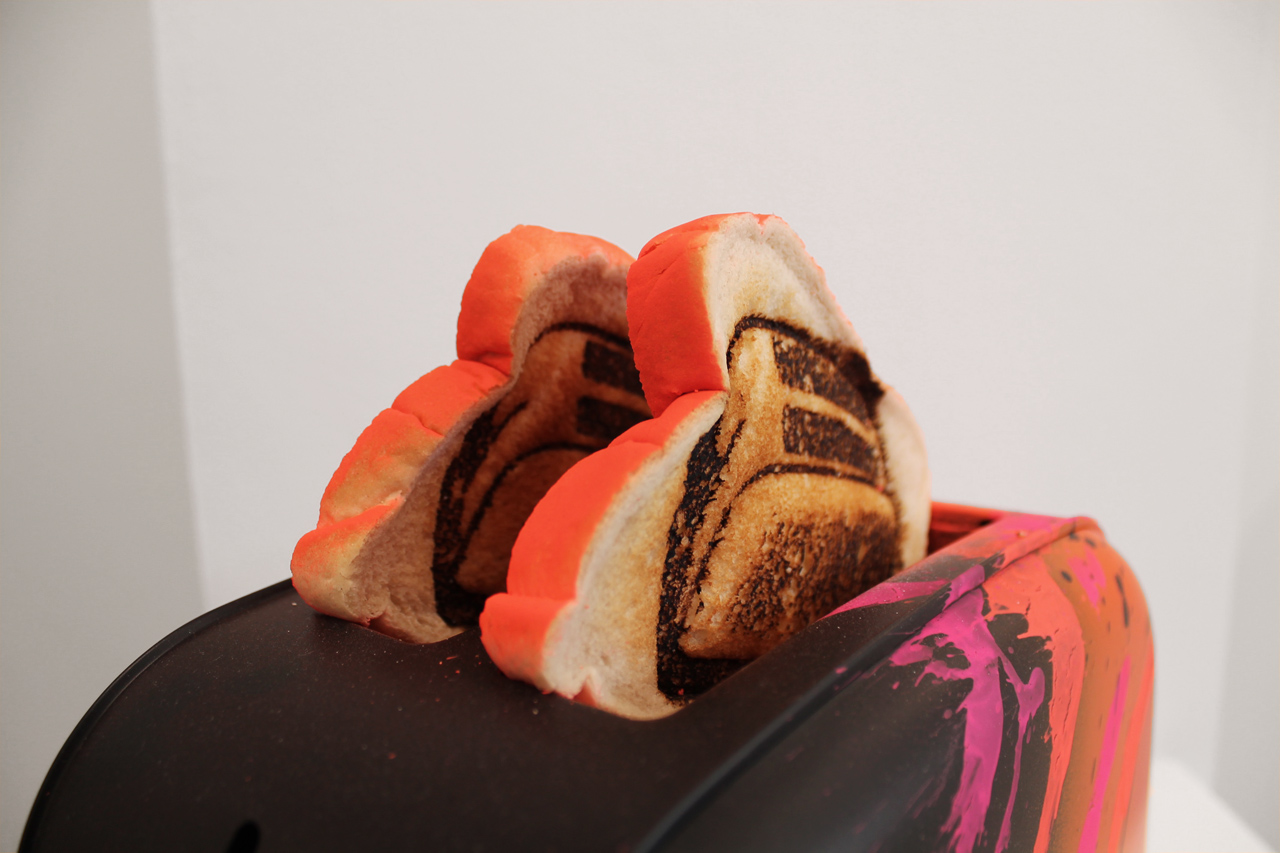 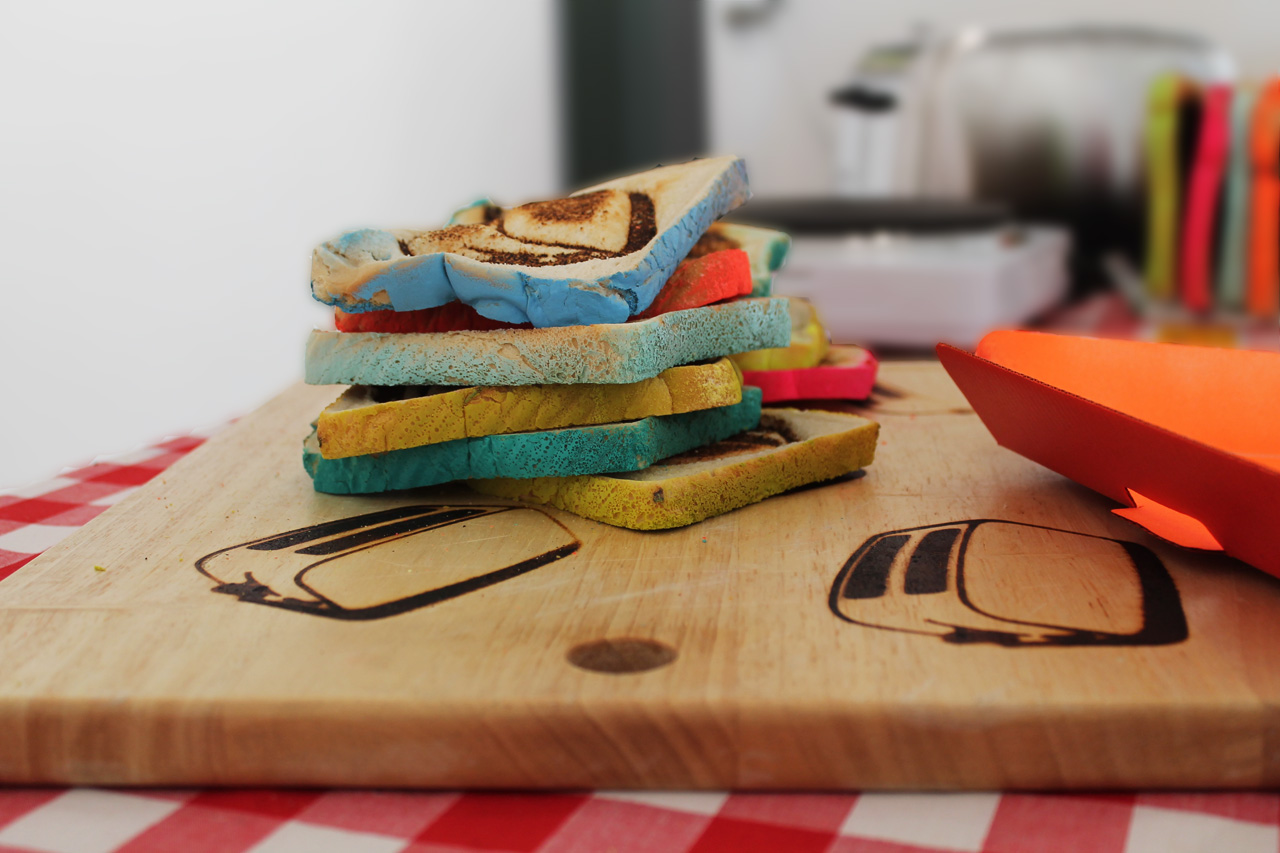 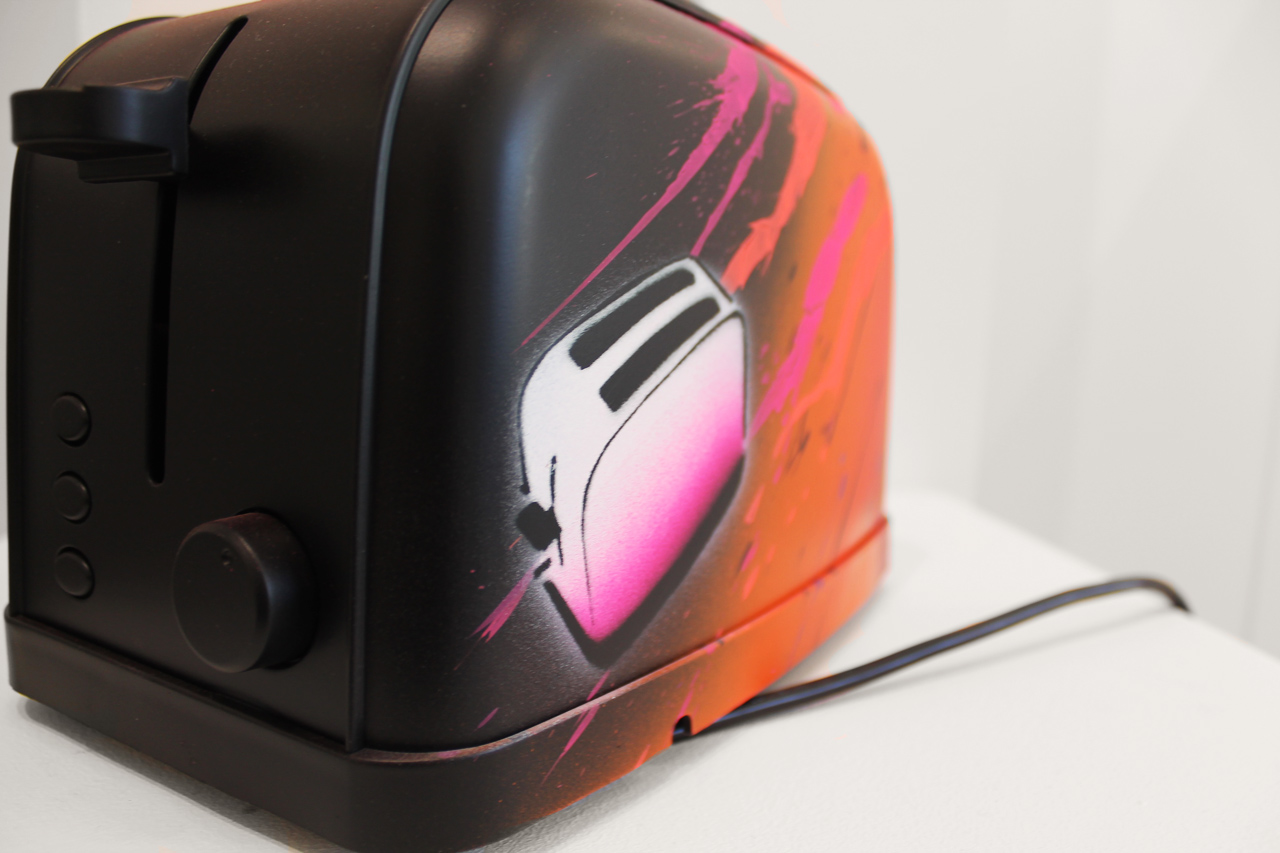 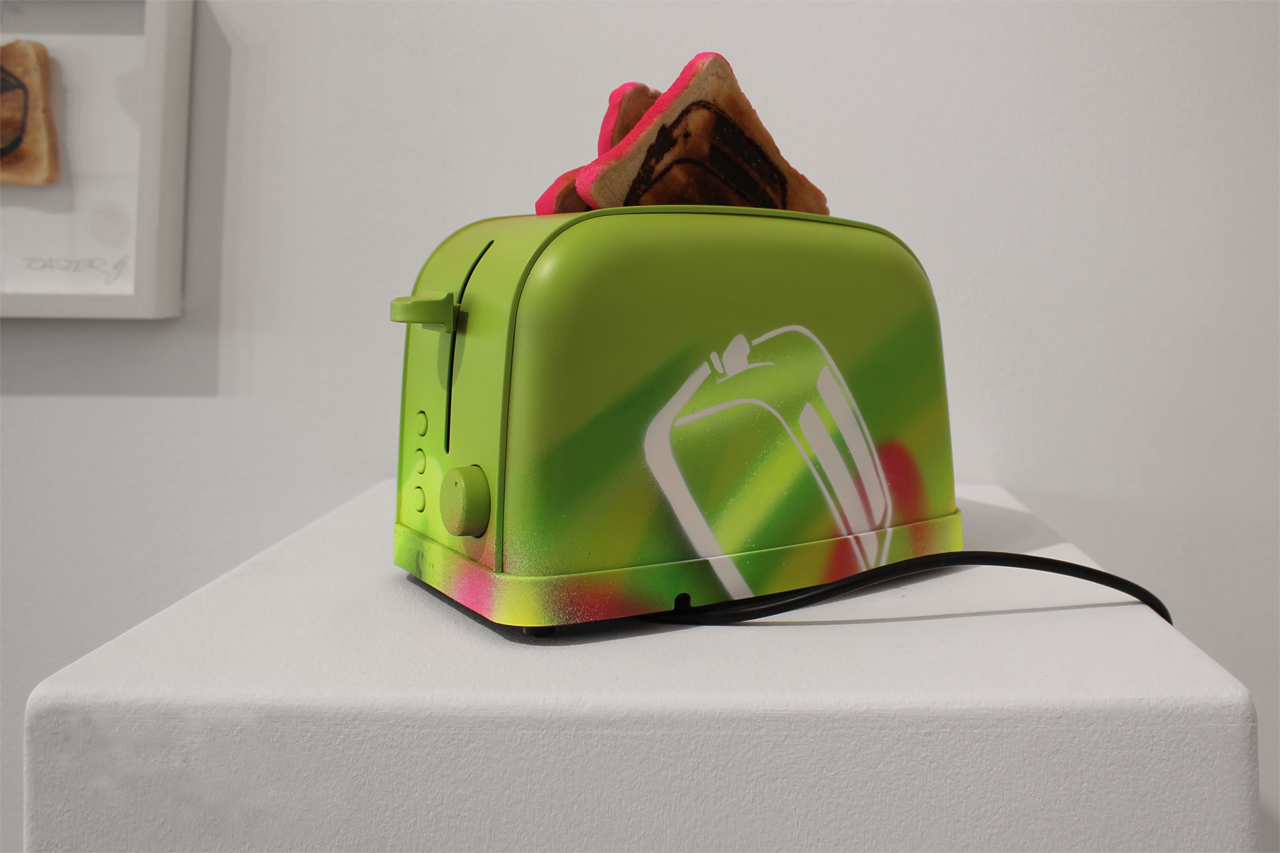