One year since his last show with the gallery, Pablo Delgado is back in London with Opens Tomorrow Morning currently showing at Howard Griffin Gallery. For this conceptual show, the Mexican artist created a fictional gallery within the walls of the existing space.

In his work, Delgado is often focused on reducing his work to its smallest expression, often employing the use of negative space, light, and shadow, while inviting the viewer to interact with the works. In order to emphasize the engagement of the observer, the concept of this show is built around the idea of the visitors discovering an exhibition that ‘opens tomorrow morning’. In an effort to minimise his work, the show is basically presented ‘unfinished’ giving the spectator a chance to complete the works. With such unique setup, the viewer becomes an active participant whose presence and actions complete the installation. The flow and the complexity of the show depends purely on his engagement, and keeps expanding with his efforts to uncover and unveil it’s parts. 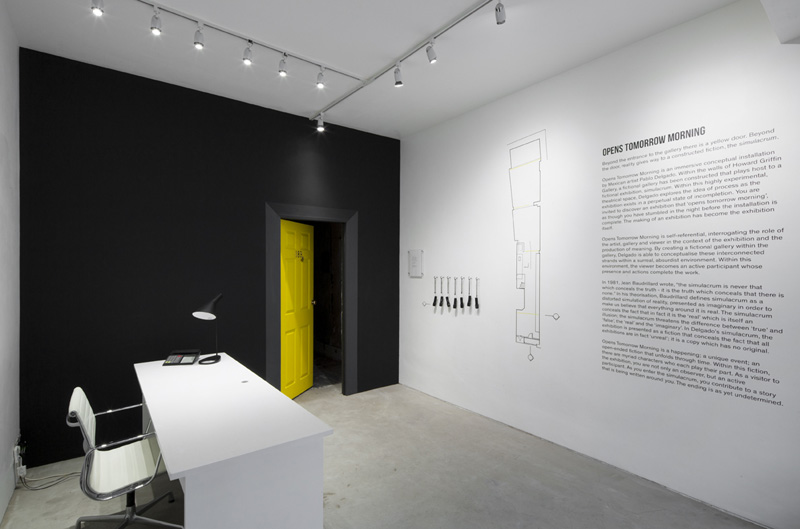 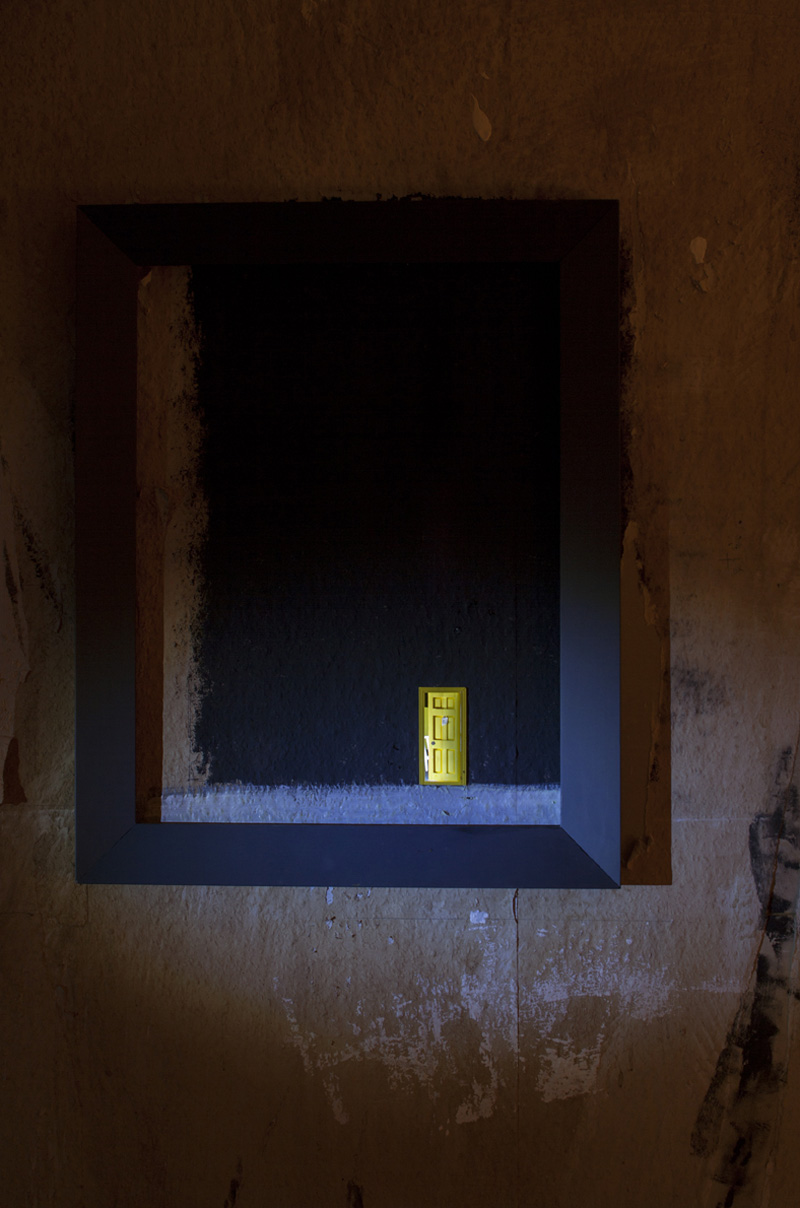 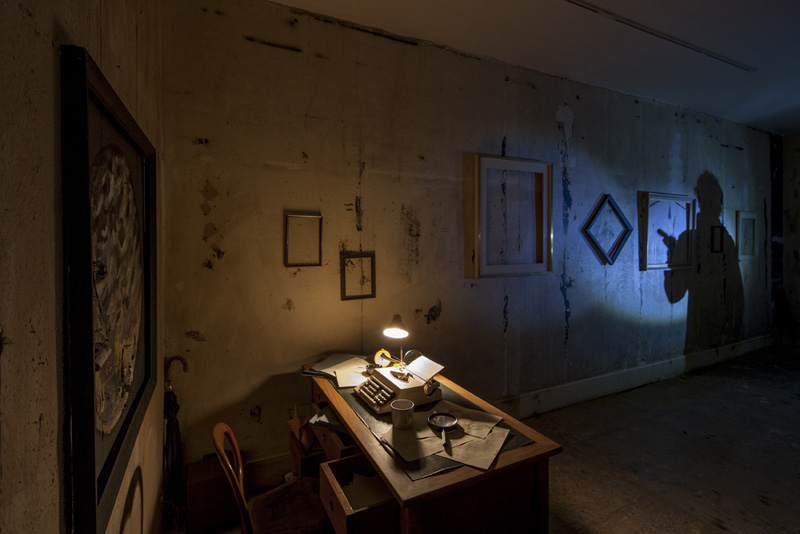 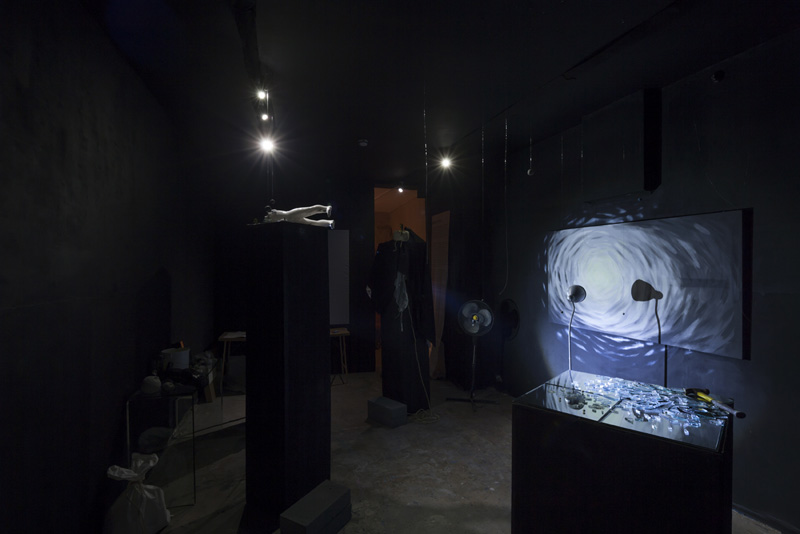 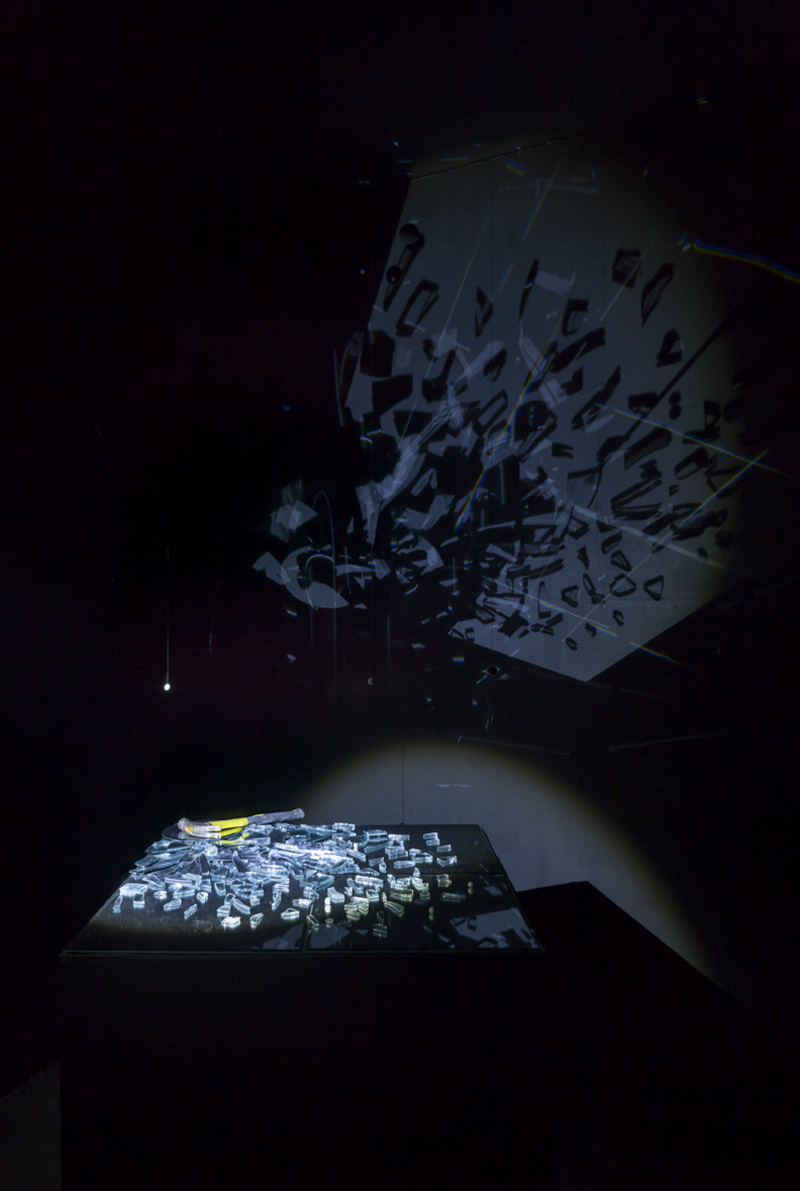 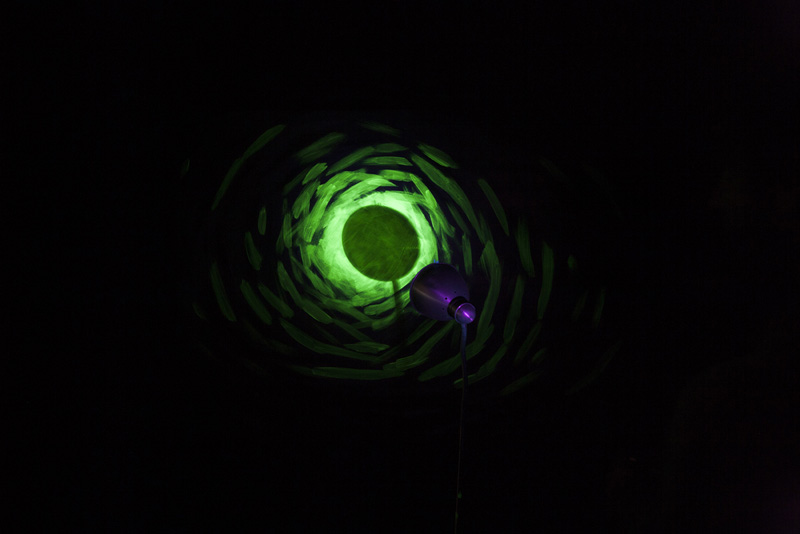 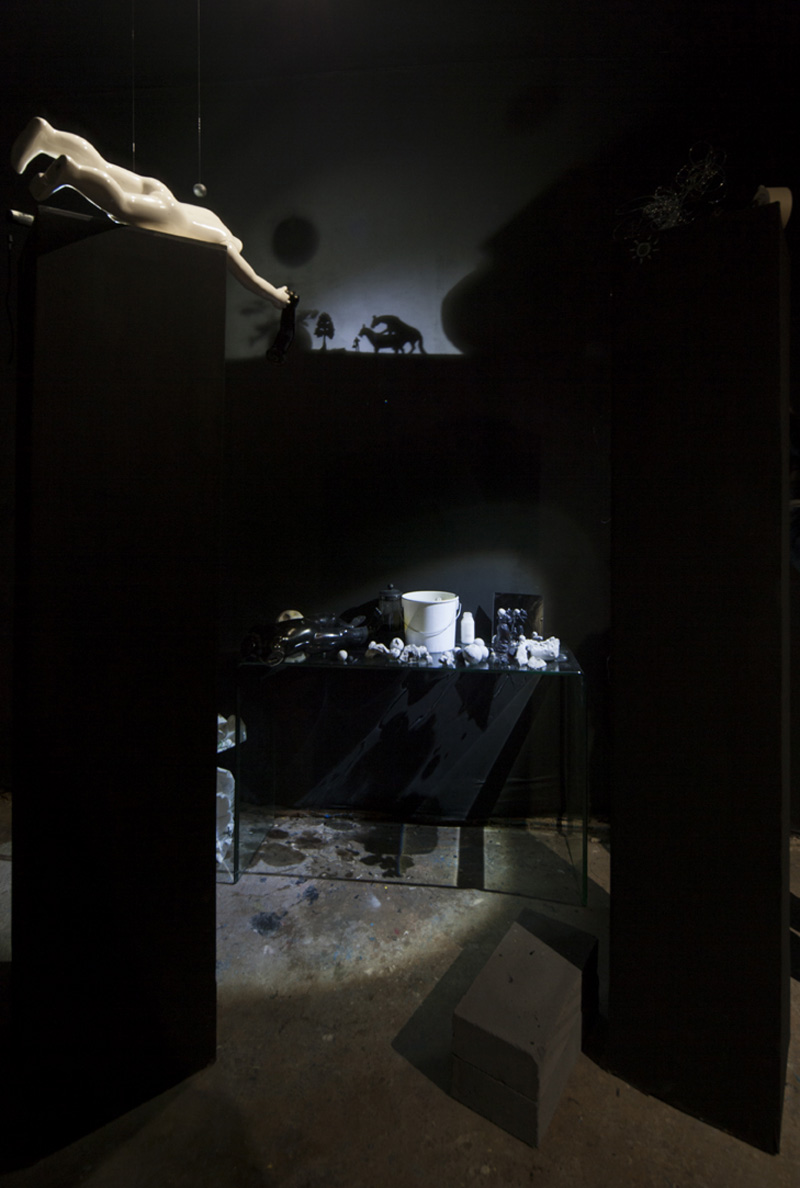 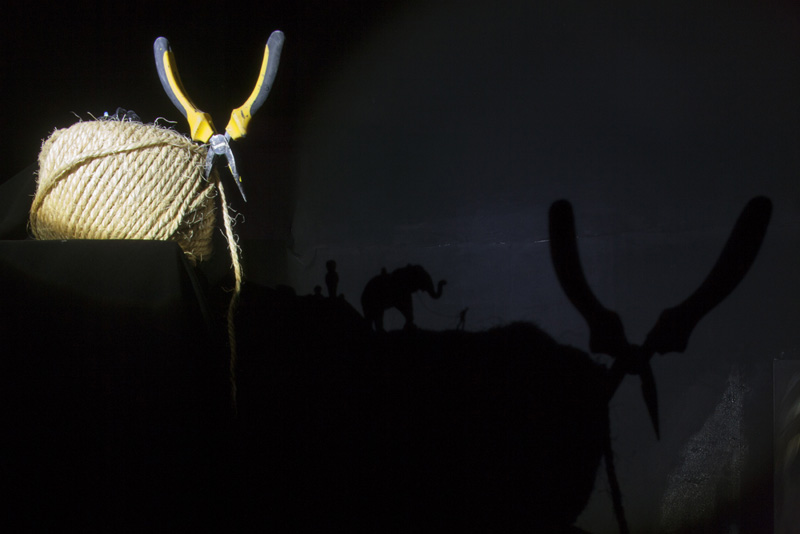