Nature First is the title of the latest action by Pejac, revealed the other day via his official website. This installation once again shows his ability to work with different mediums while passing on a strong, important message.

Like most of his works, this intervention speaks about environmental issues – the over-exploitation of natural resources, namely cutting down trees for human need. Playing with the idea of the surreal and familiar, the Spanish artist placed a children’s slide inside a forest in Olot just outside Gerona, Catalunya, in a way so that it looks like a large tree grew through it. As a metaphor for the relationship between mankind and nature, this installation has a strong reference to the infamous “chicken or the egg” paradox. While speaking about the power of nature to overcome human actions, the piece at the same time symbolizes somewhat of a trap for humans placed outside their natural habitat. 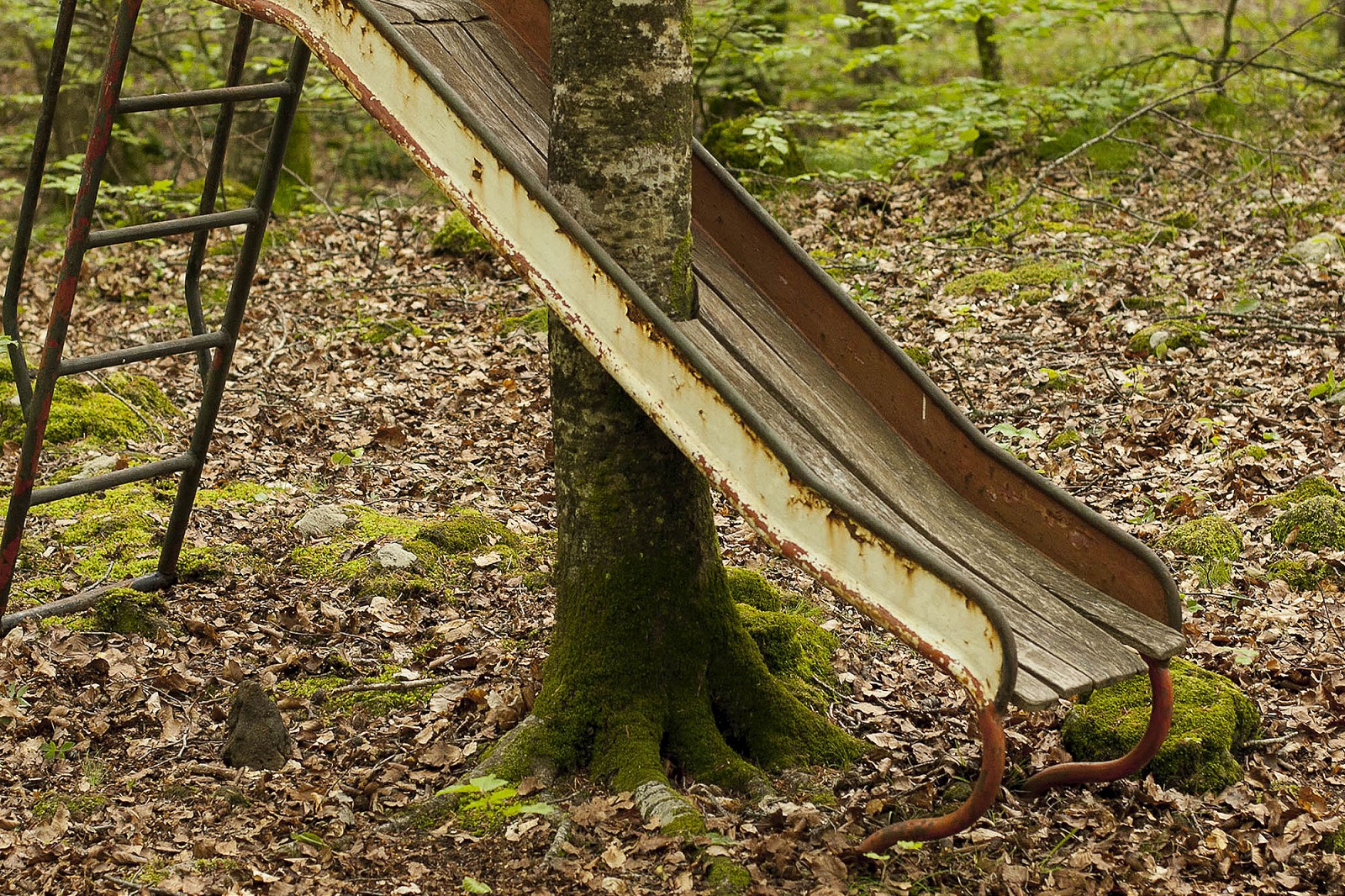 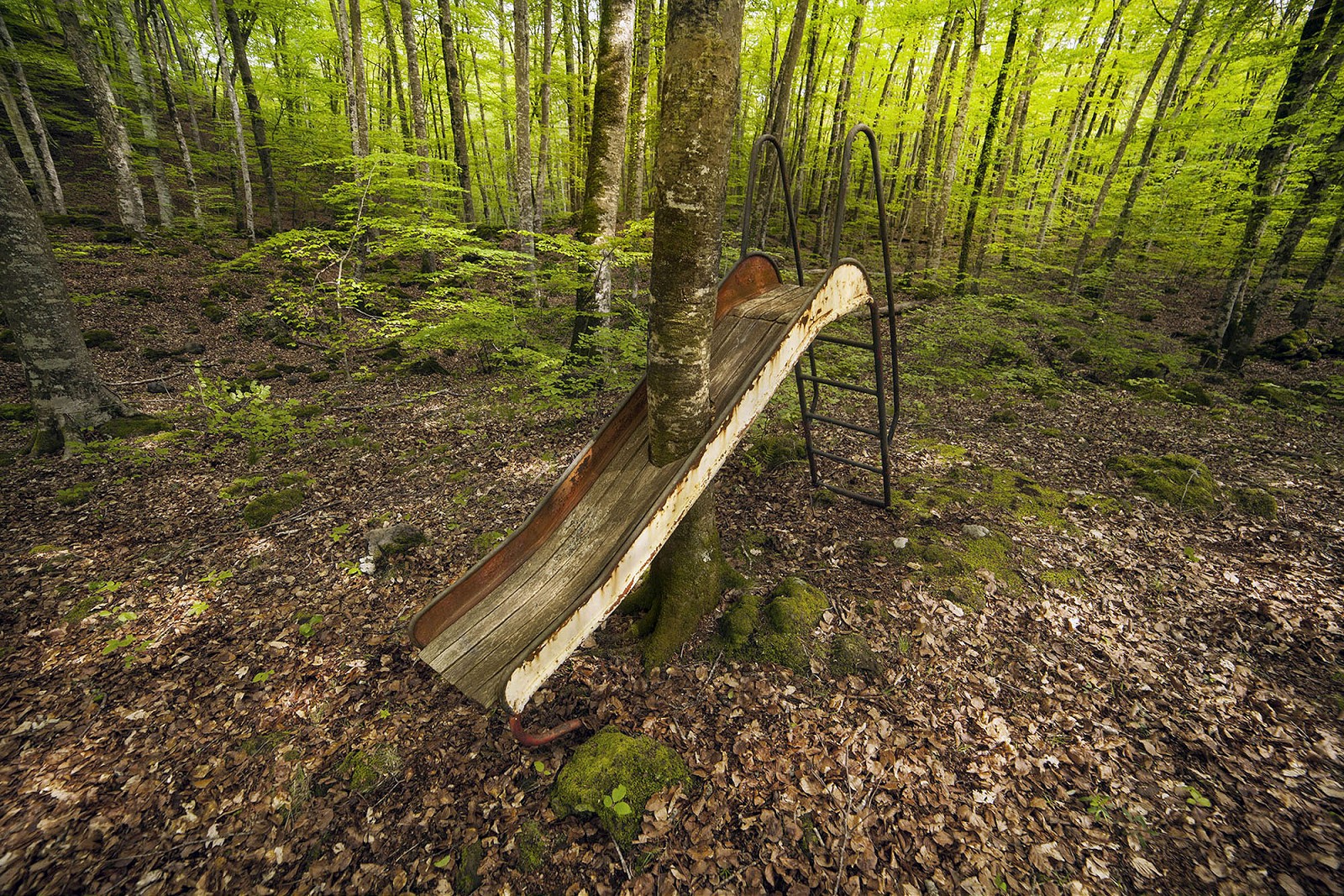 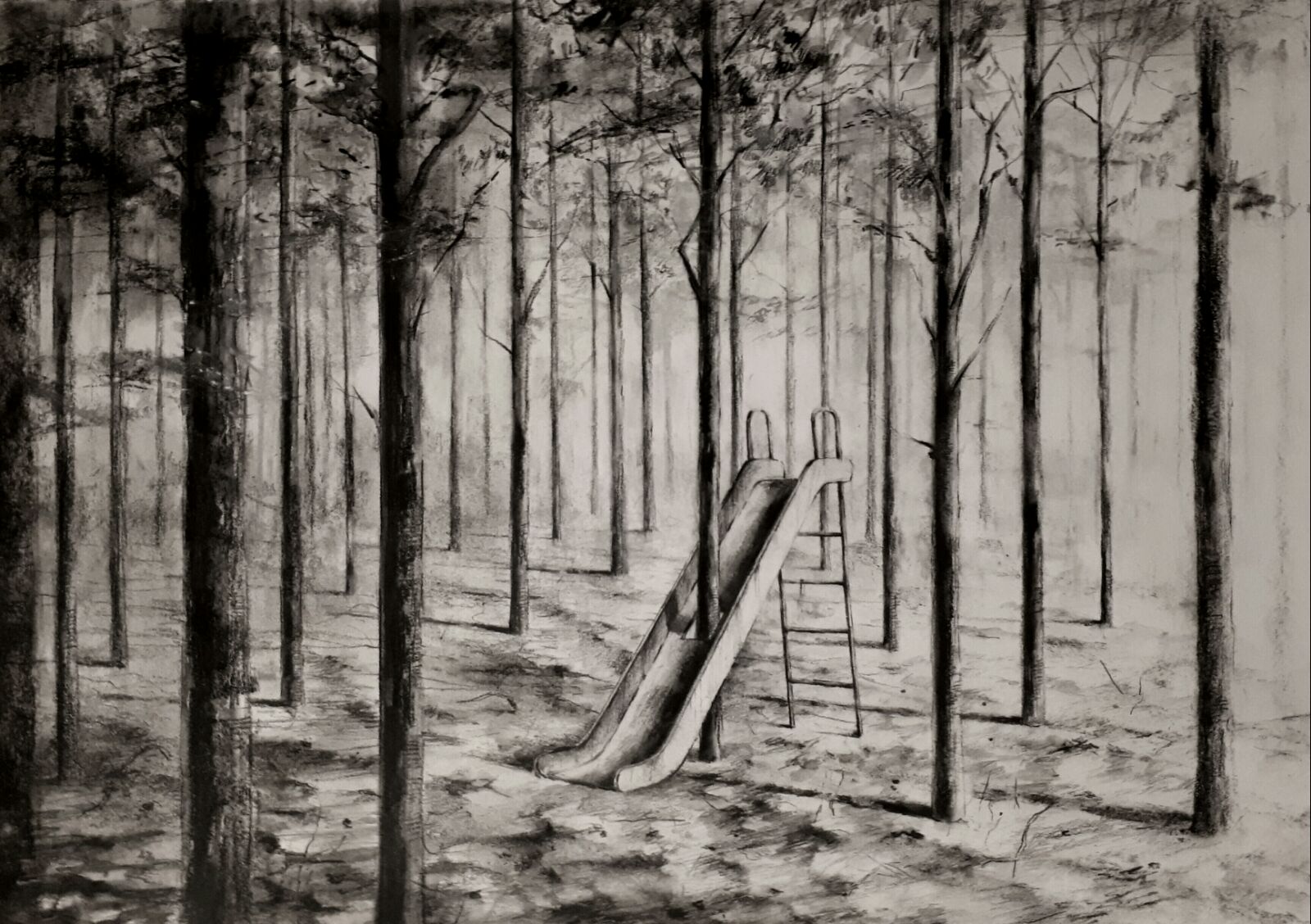