Currently at Allouche Gallery in New York, Paul Insect has a impressive new body of work on view entitled Relective Minds. Consisting mainly of works built thematically on transformation through self-reflection, the new pieces from the British artist have been in the works for almost a year and include 15 key paintings along with some smaller multimedia pieces. There are some new techniques PINS has been experimenting with along with his signature dots that make of the eyes and other parts of his portraits as well as some sculptures in the mostly sold out show. He further states about the general concept of the show – “There are two sides to people; the side you want everyone to see, and the side you would rather keep to yourself. Its been a continuing concept through out my work, people hiding their real selves. This time, you can see part of the hidden side with the works reflecting that.” 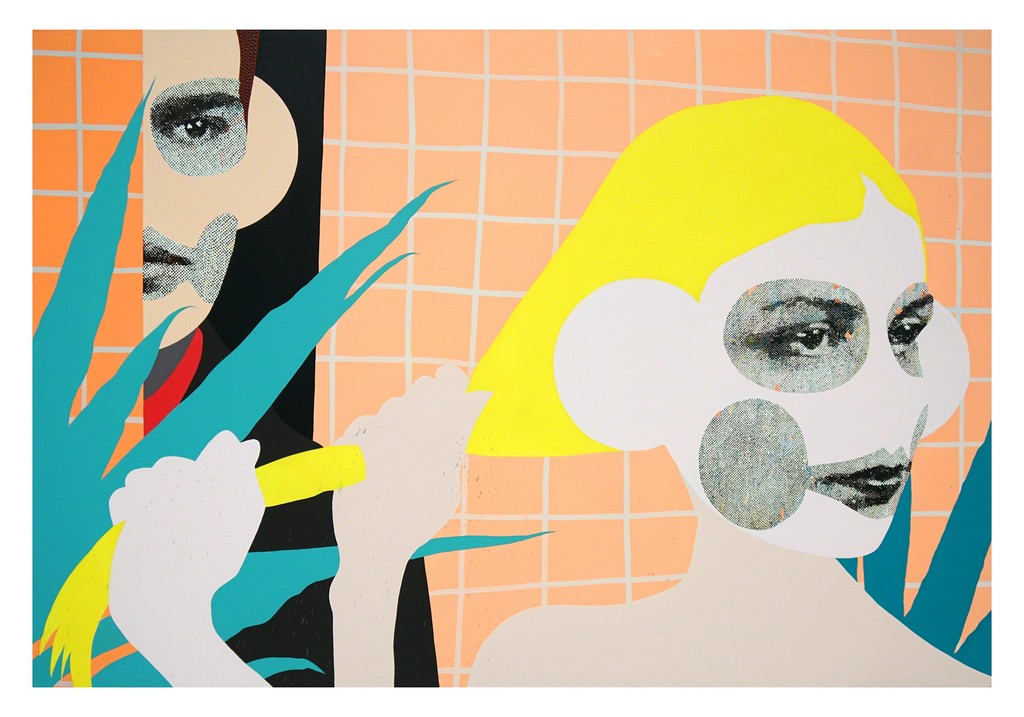 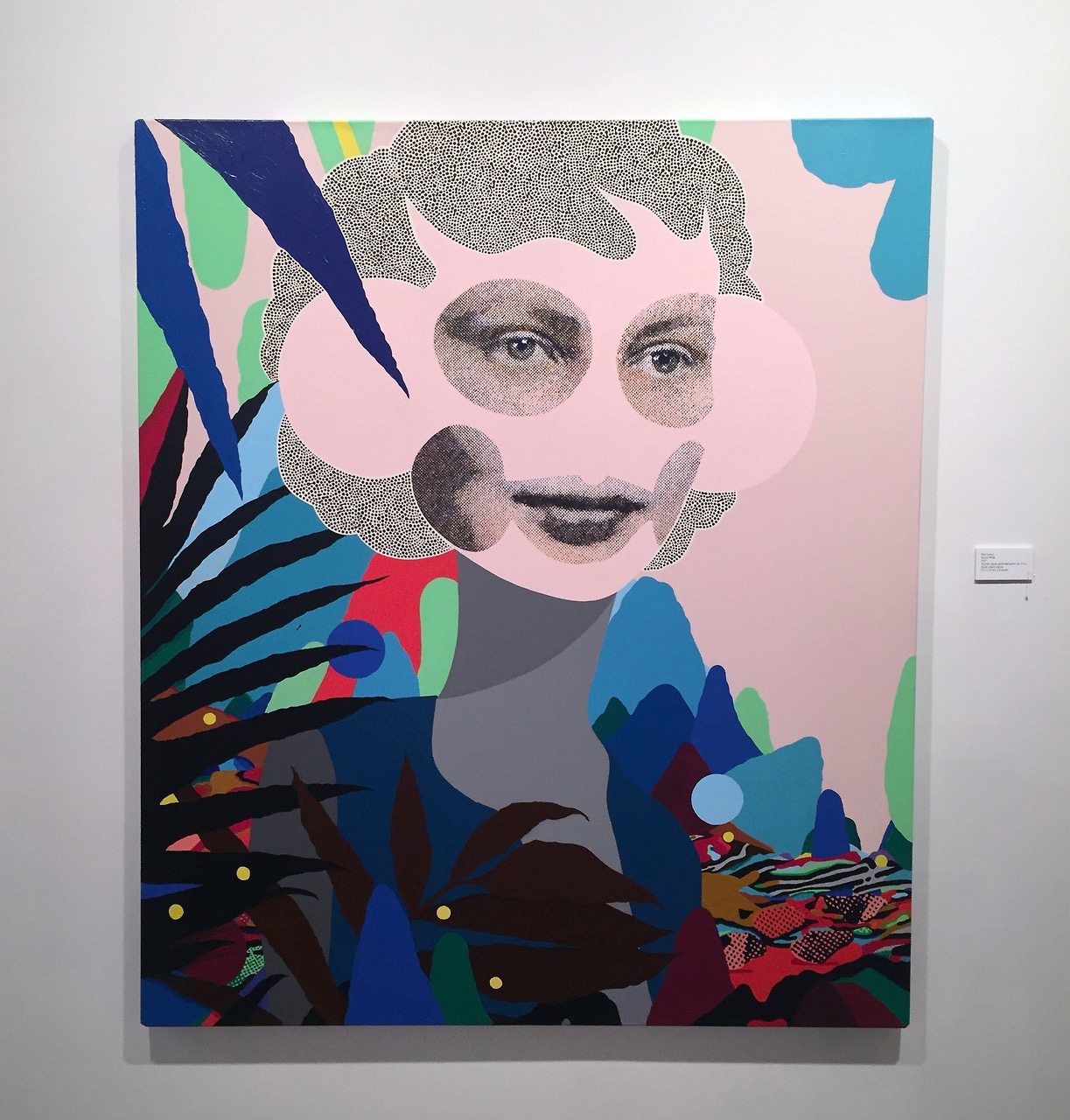 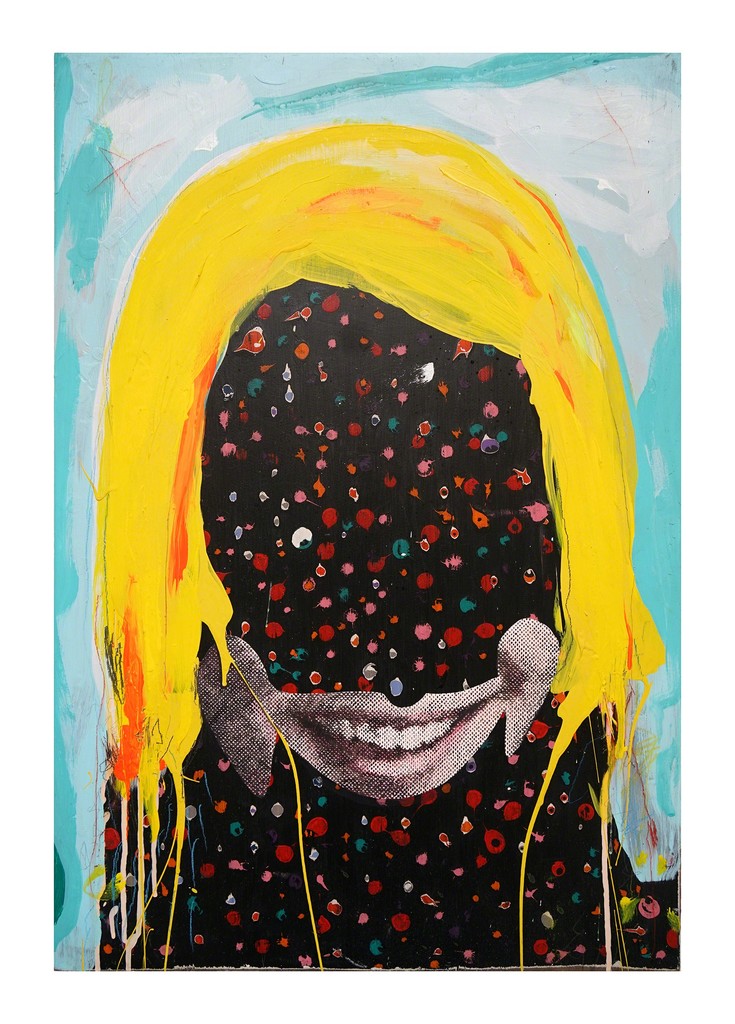 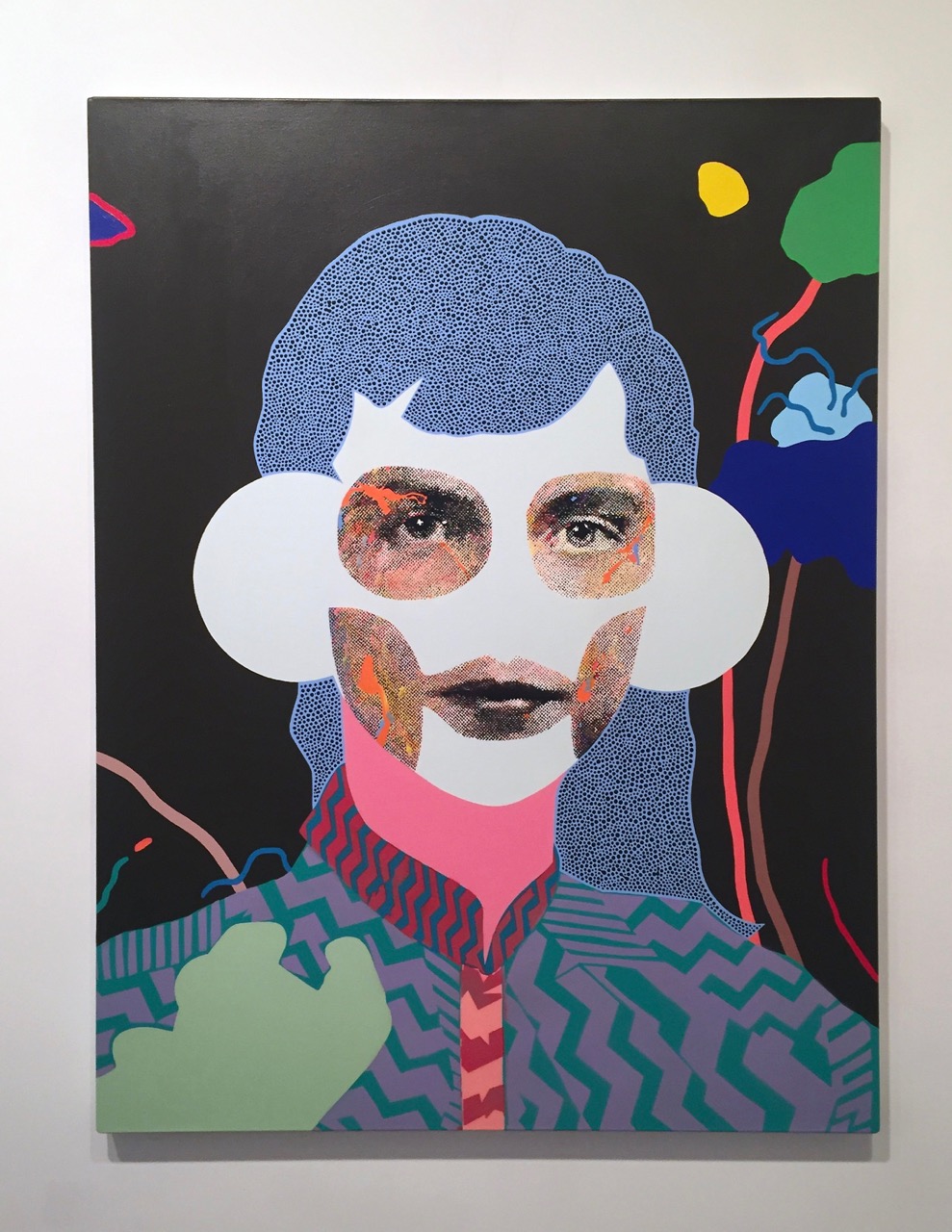 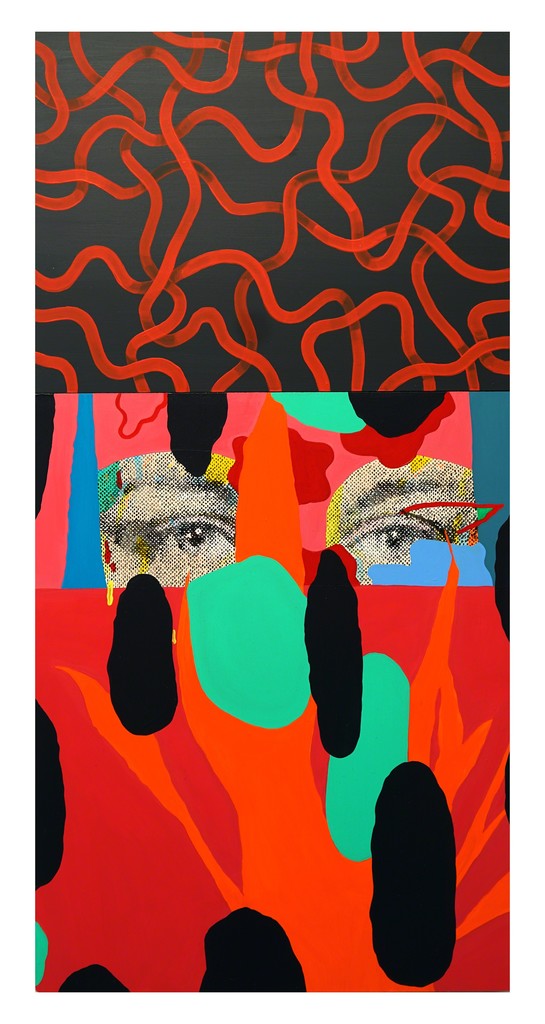 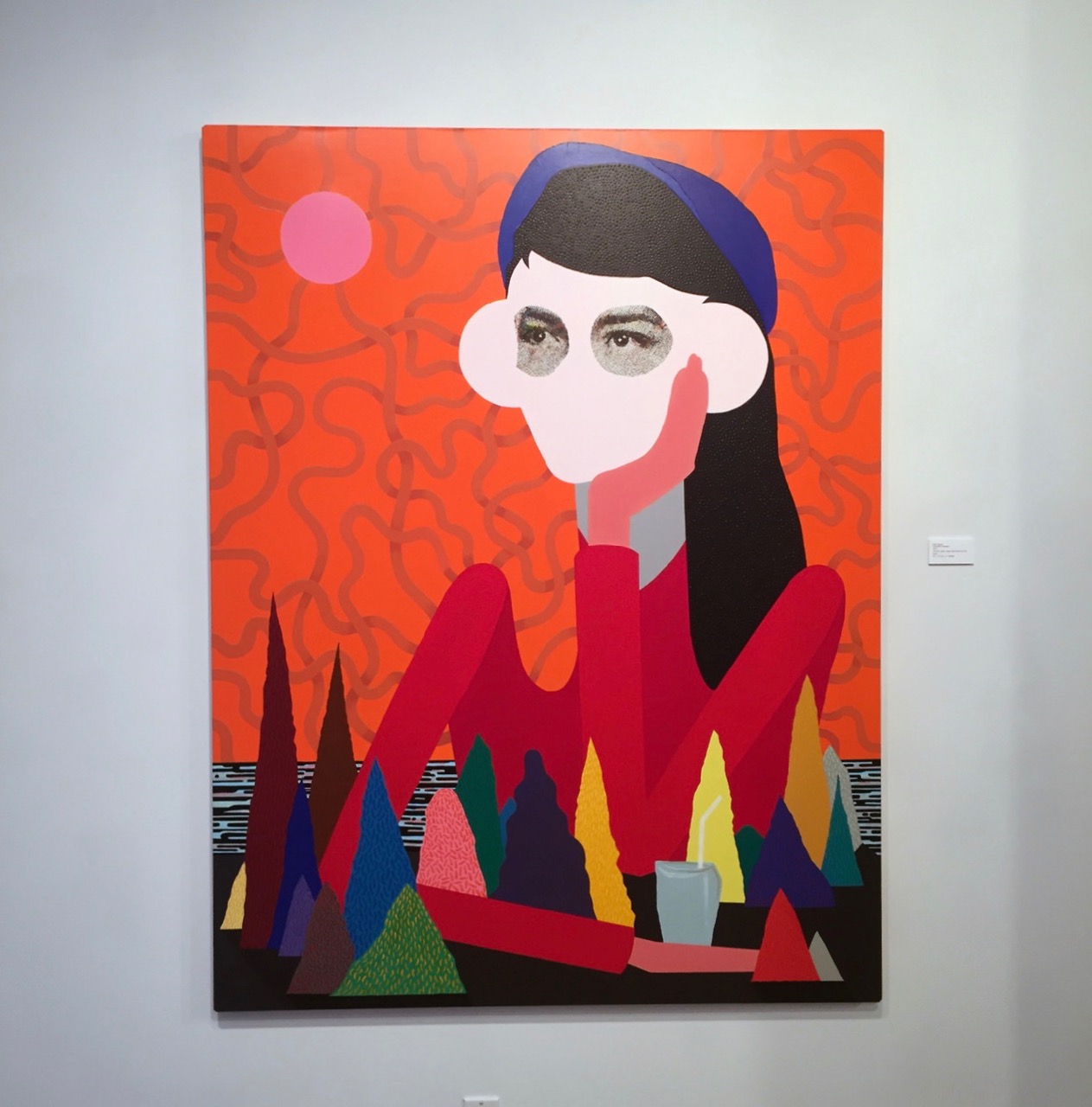 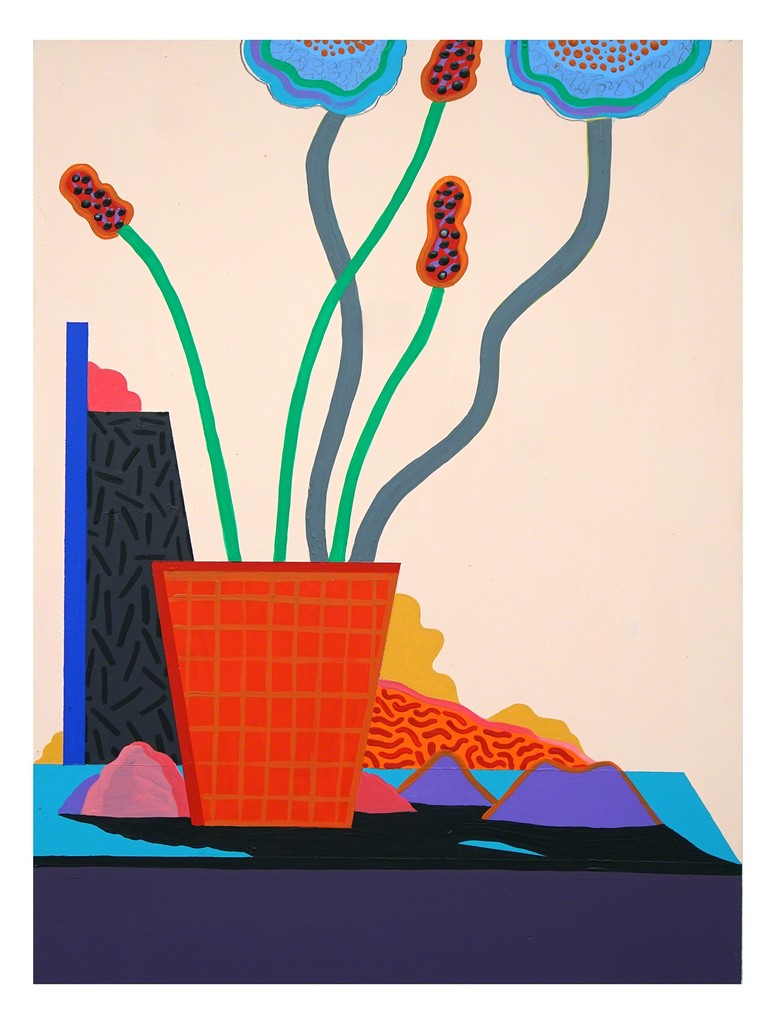 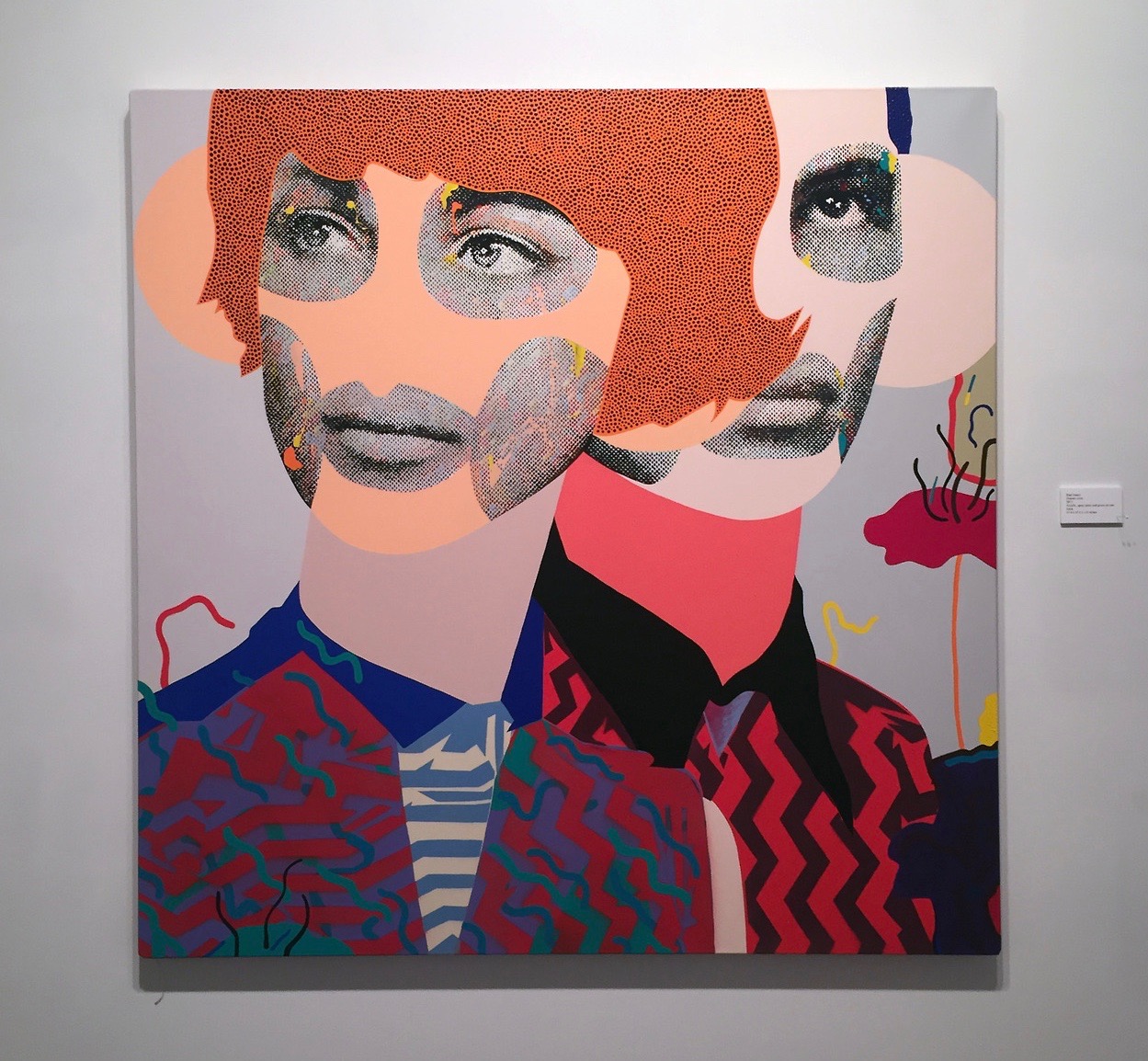