Nuart Aberdeen officially started on the 12th of April with a media reception held in front of large, sun basked mural-to-be by Ernest Zacharevic. With bagpipe sounds as the backdrop of the event, local officials weren’t hiding their excitement about having this respected event held for the second time in their hometown, while Nuart organizers and partners expressed their enthusiasm about sharing their efforts with the local community.

As the media representatives were learning about the past, present and future of the collaboration between the Aberdeen City Council, Aberdeen Inspired & Nuart, as well as the connection between Aberdeen and Stavanger, the artists were working on their pieces through the Granite City. Some of them just finishing their works, some in the early stages – the creative atmosphere set the vibrant vibe for the coming weekend on the streets of the city, as well as indoors. The program continued with an insightful talk by the world renowned art critic and curator, Carlo McCormick, and a gallery show presenting the works from local Peacock Visual Arts print house and the archives of Nuart Gallery.

The following day was focused on talks and debates, starting with a panel chaired by the Amnesty International UK Scotland Office with Amal Azzudin (SO/UK) & Carrie Reichardt (UK) as main guests, and continued with talks about everything from early graffiti, an introduction of the Splash and Burn project, a talk with Hyuro, etc.

Meanwhile, the streets were buzzing with artists like Bordalo II and Bortusk Leer working on their large pieces, the Snik duo finishing their poetic stenciled mural and Dr D installing his subversive billboards, signs and ads. Artists like Carrie Reichardt and Nimi & RH74 recruited the teams of locals to help with their pieces as well as add their personal touch to the works, while Glasgow-based The Glöbel Brothers used their sign painting aesthetics to create a fun tribute to “seagull terrorism” in Aberdeen. Two pieces by Argentinian Milu Corech were one of the first ones to be completed, gracing the facades of the local alleys, as well as the latest mural by Sheffield-born Phlegm who illustrated his vision of Rubislaw Quarry, the very source of six million tonnes of granite that earned Aberdeen the name – The Granite City. 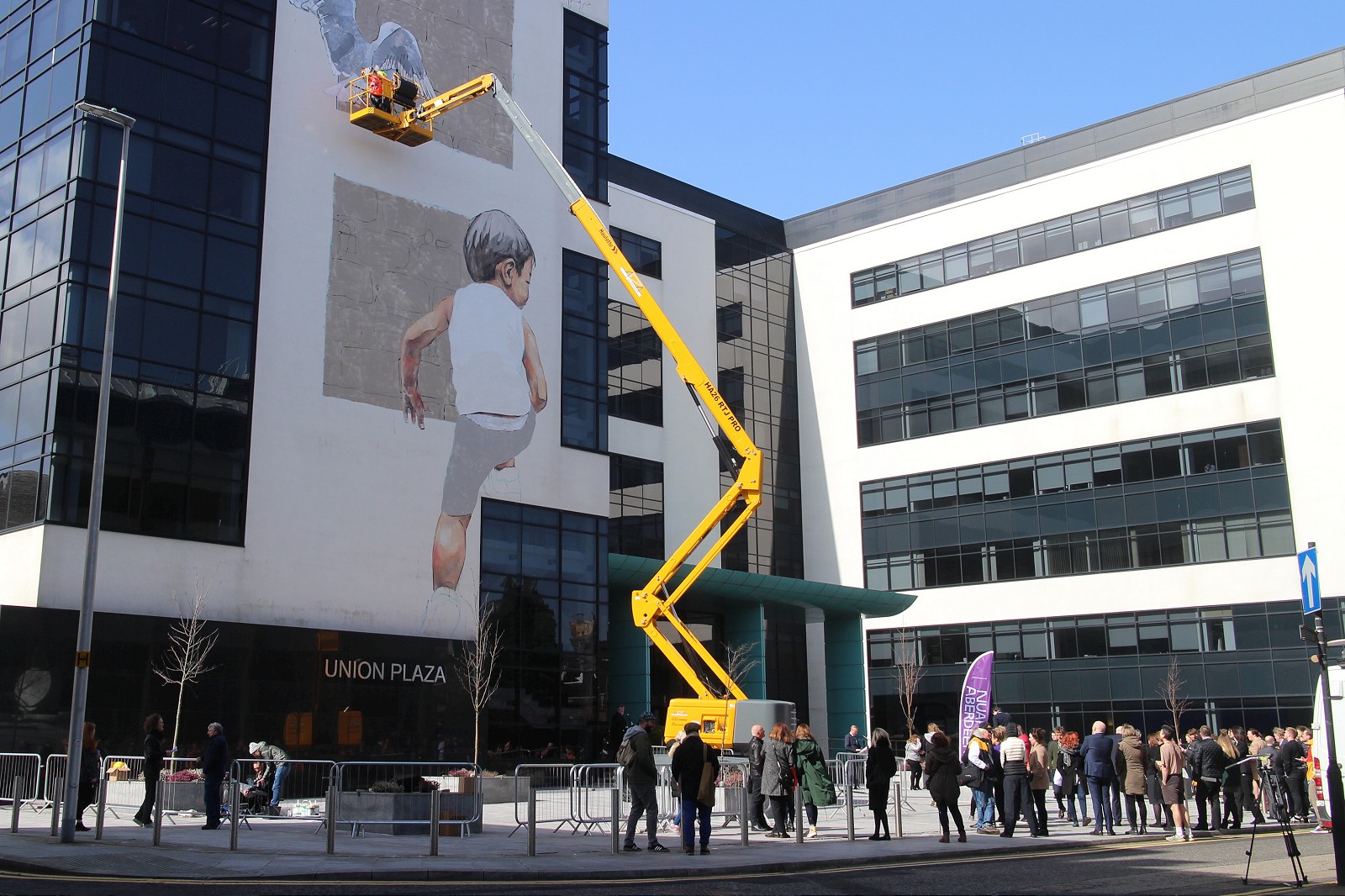 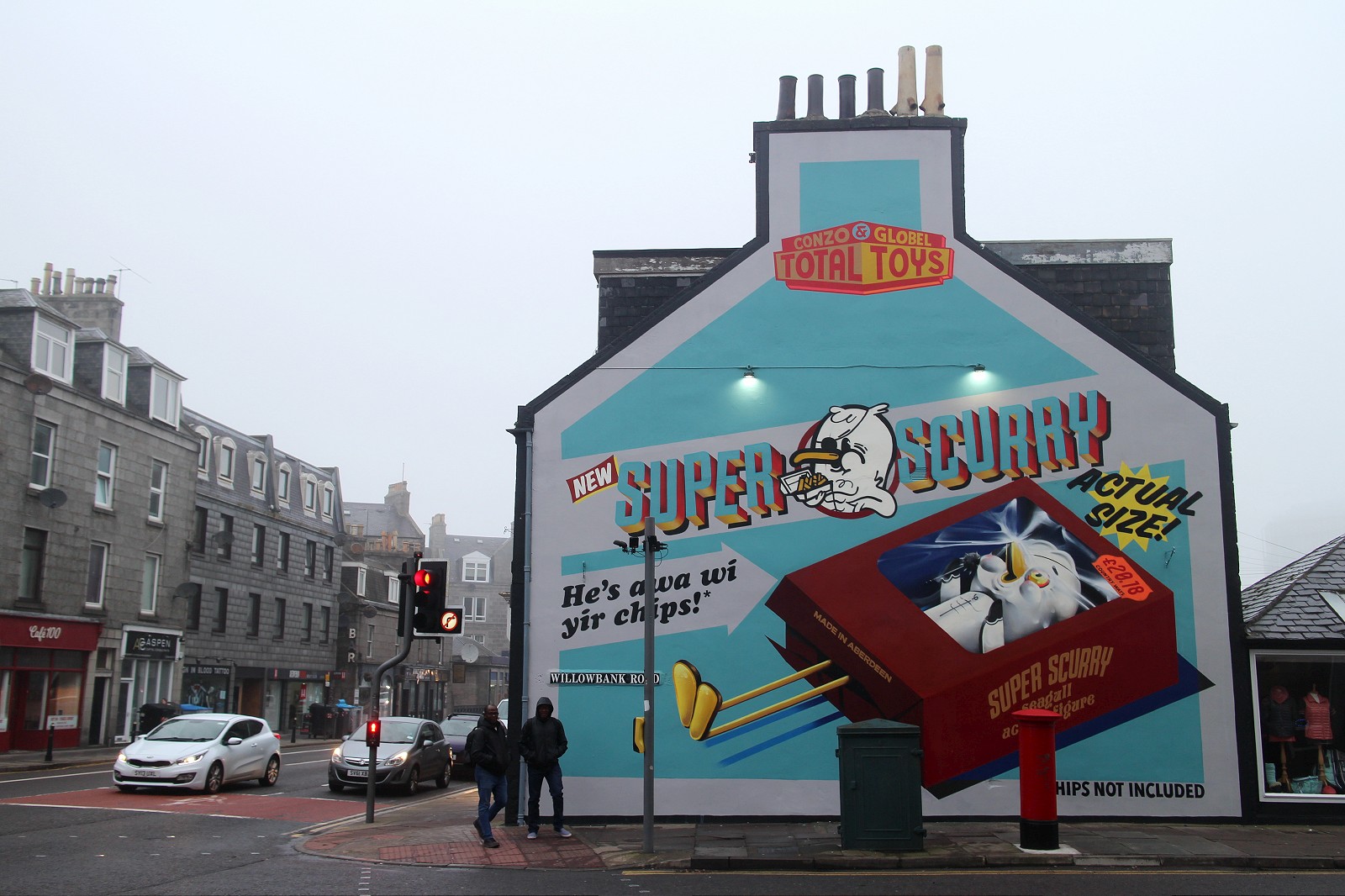 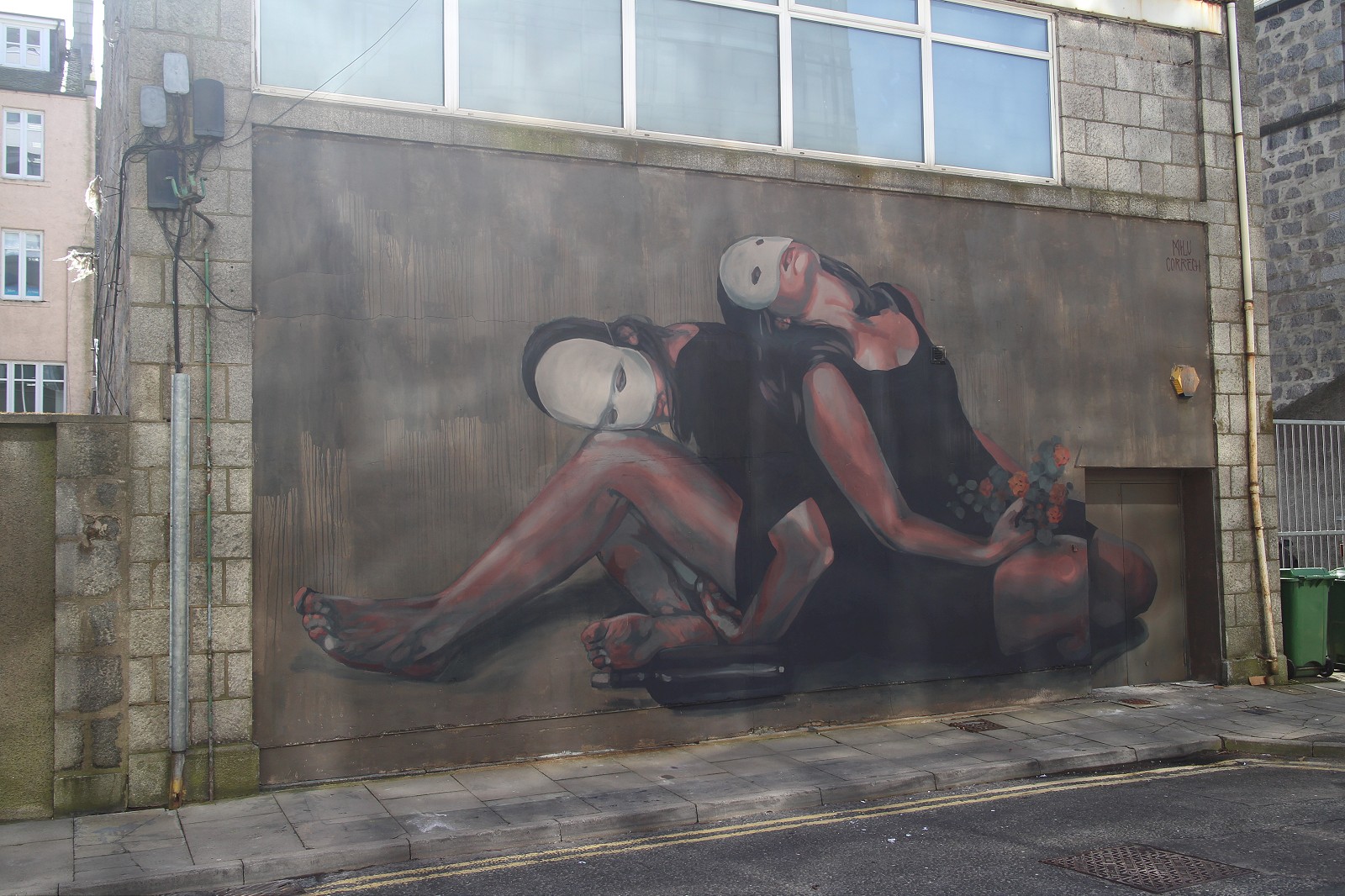 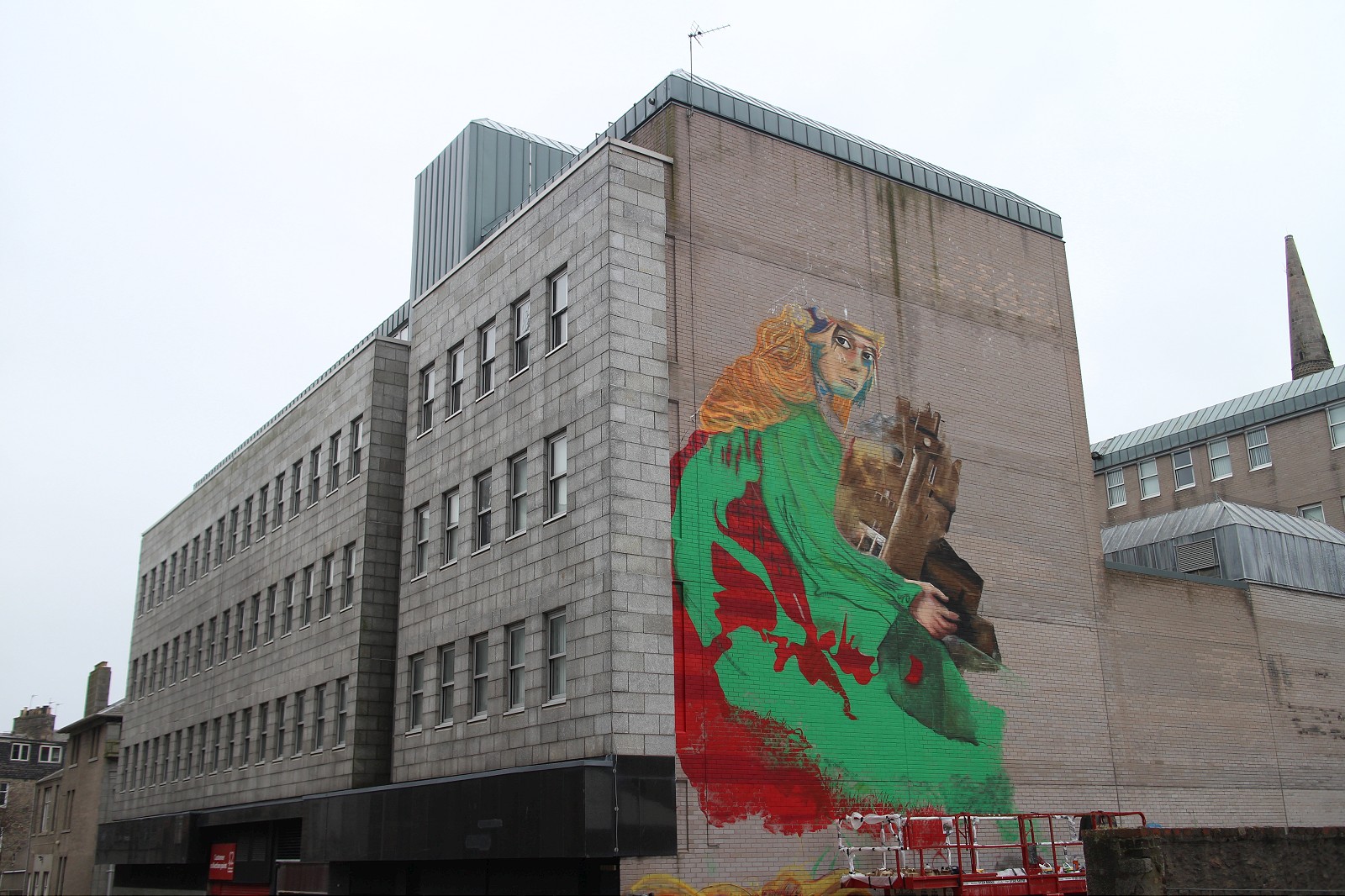 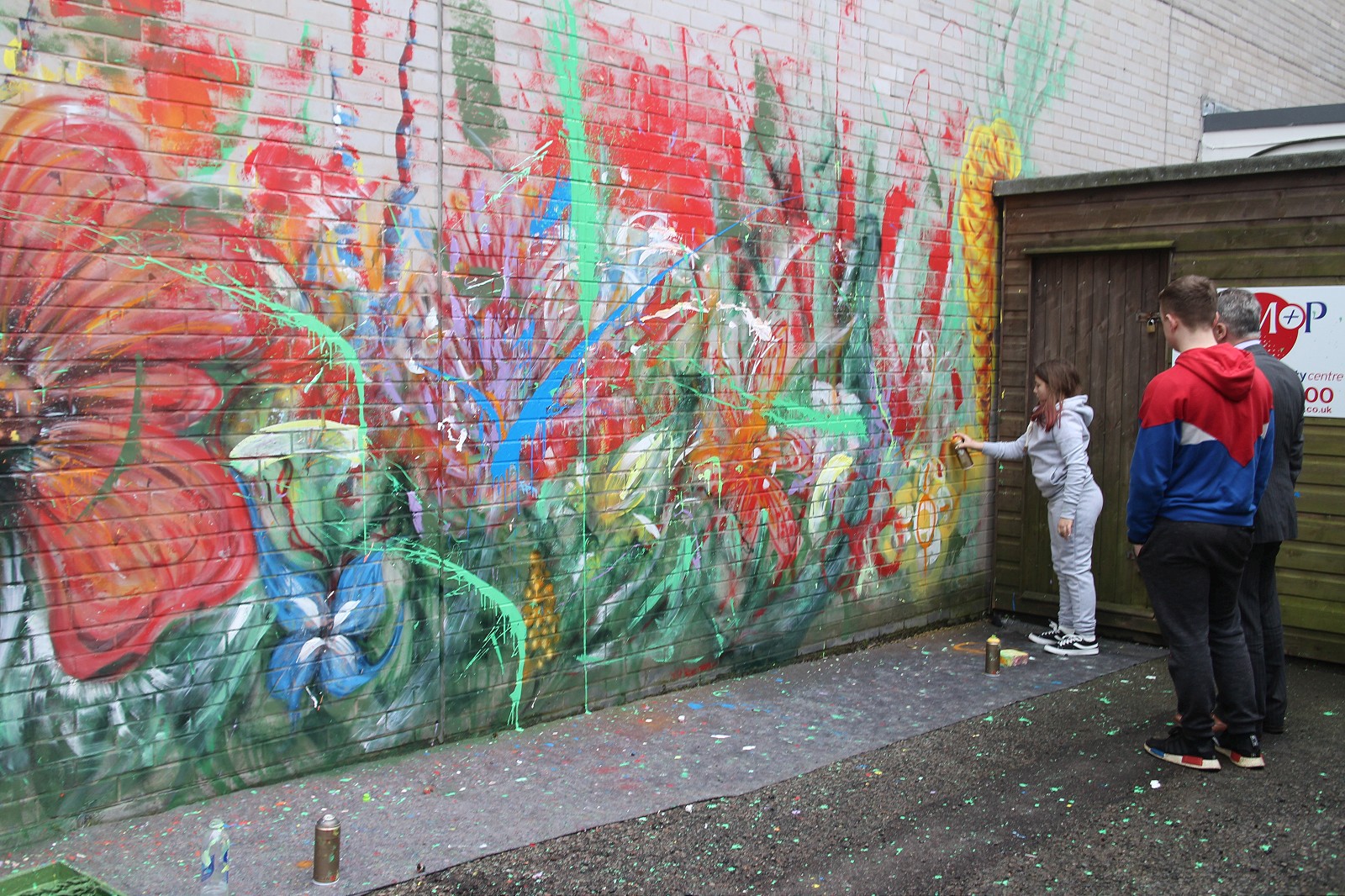 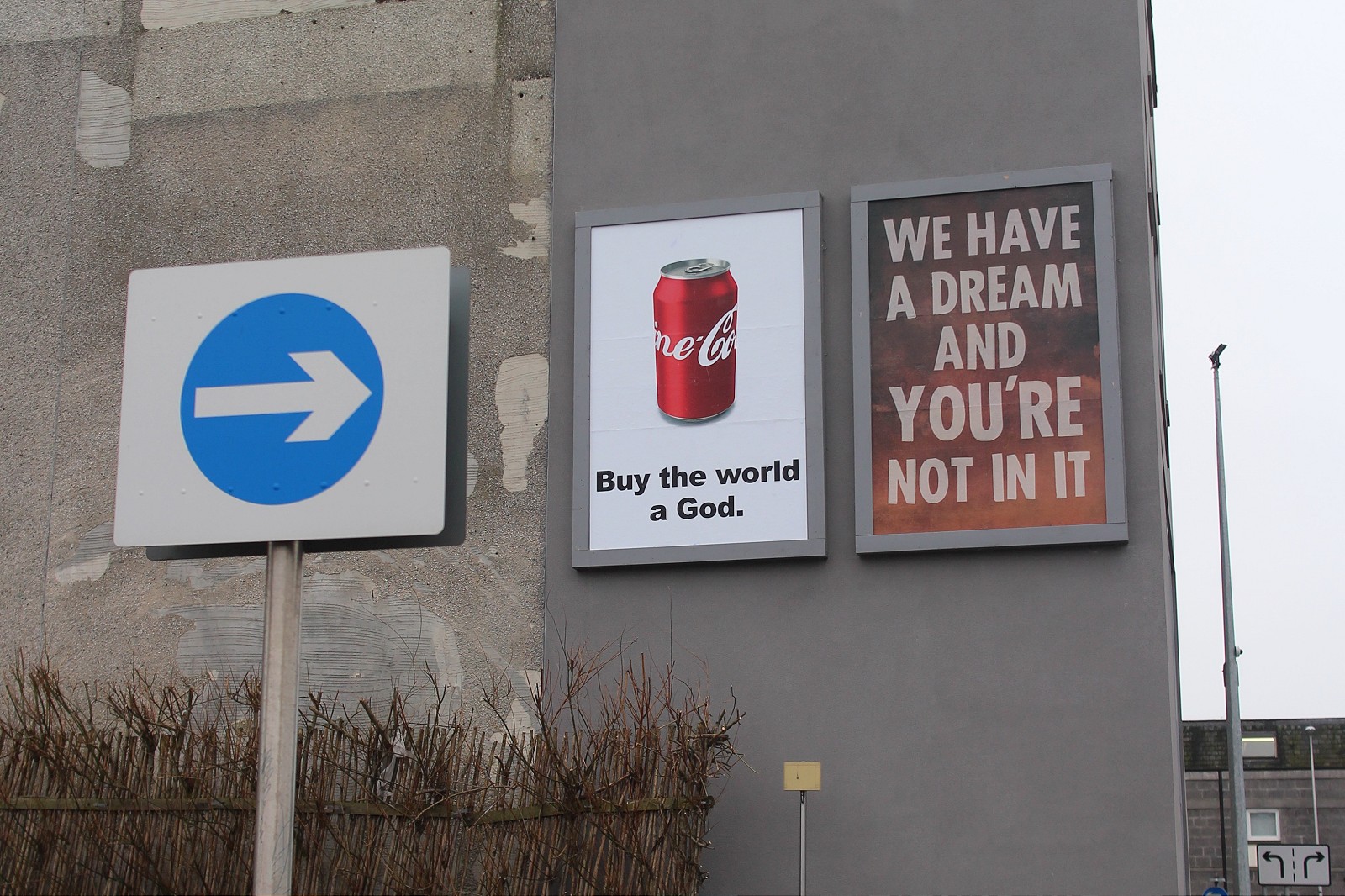 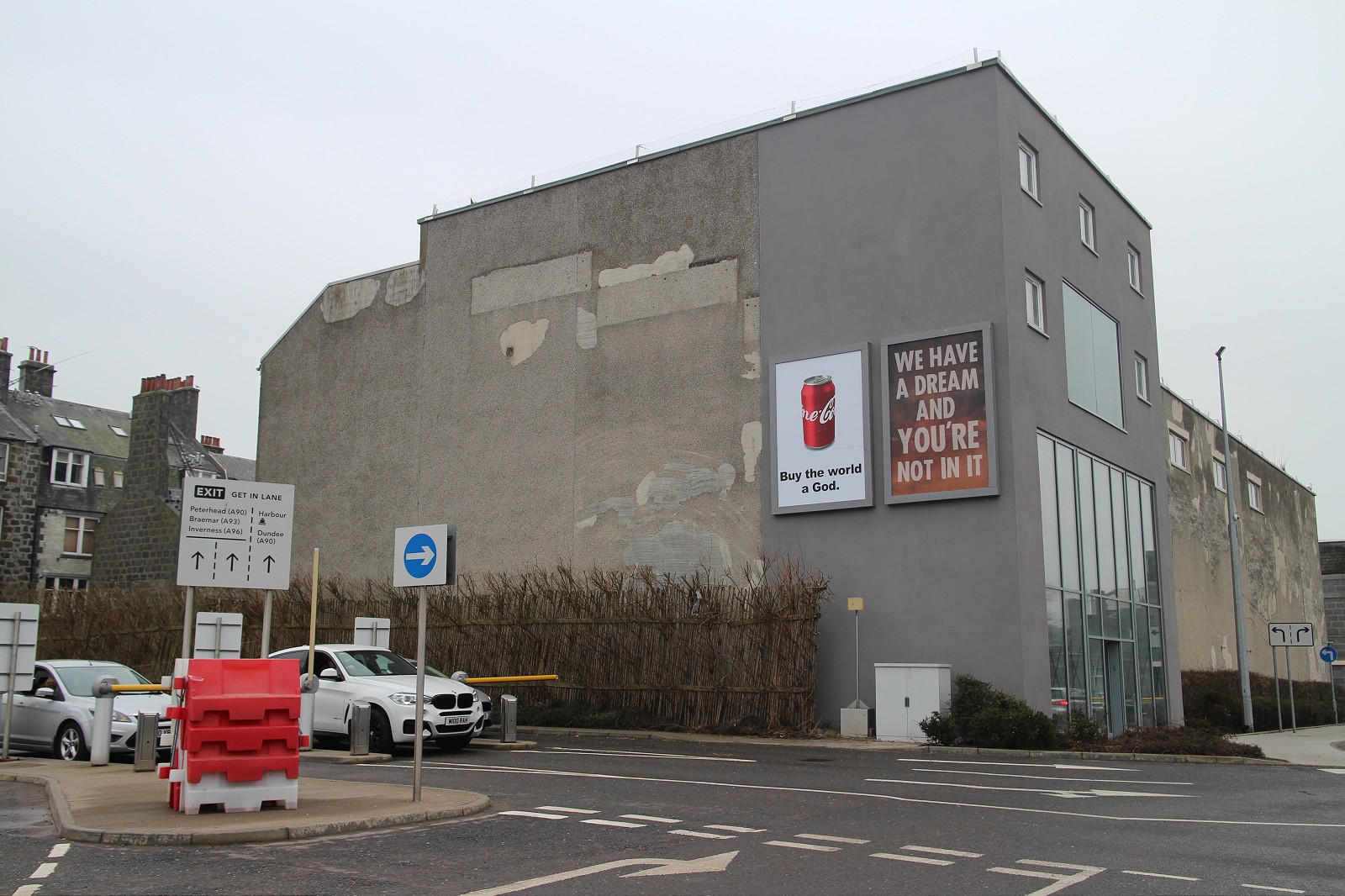 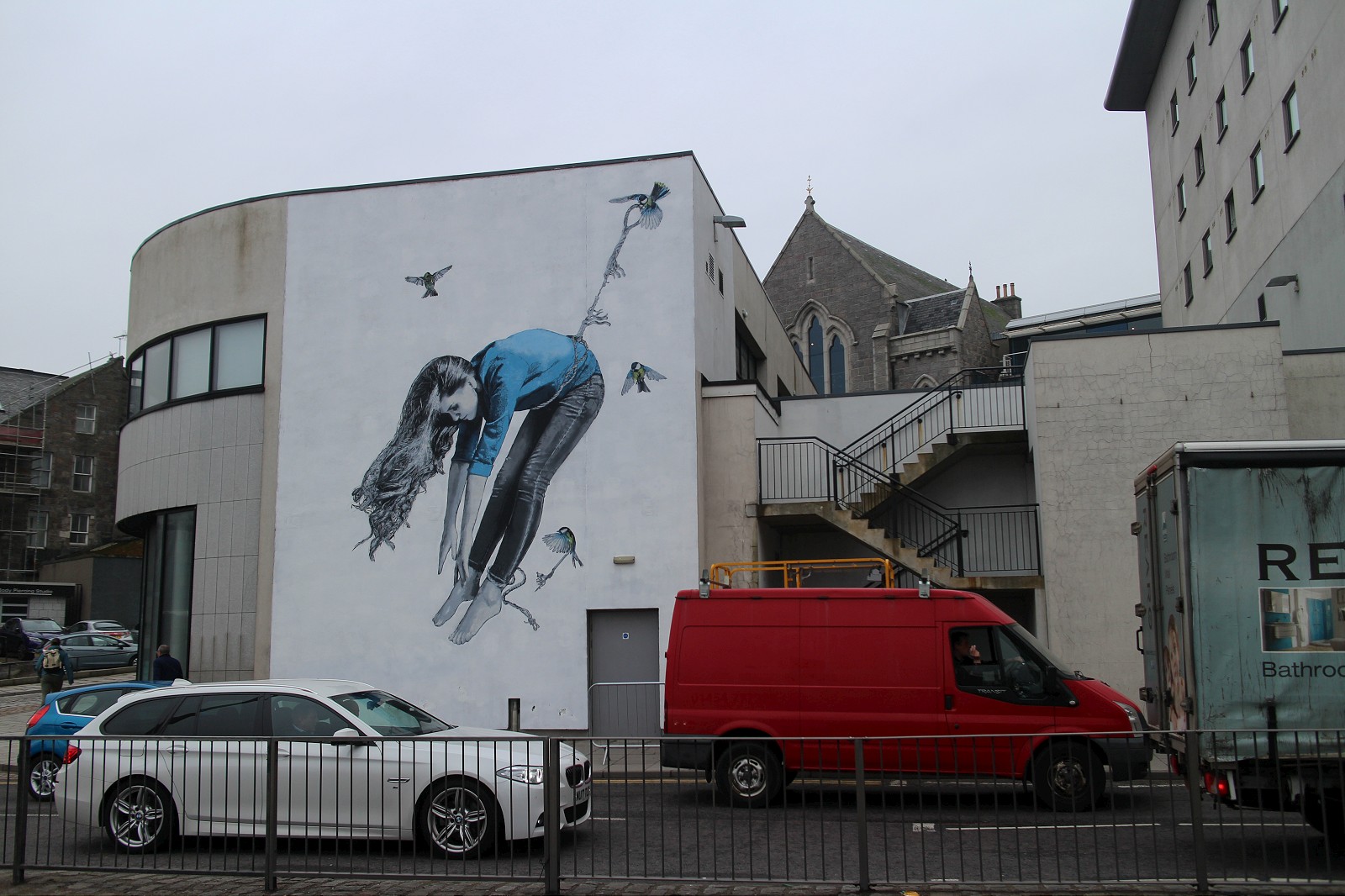