German art duo Low Bros will be taking over Mirus Gallery in San Francisco starting the 13th of April with their new body of work titled 98 Windows. Fitting perfectly with their recognizable retro-futuristic aesthetics, the new show continues their exploration of human interaction and connectedness through familiar elements of a once popular operational system.

Through their new dynamic pieces, the brothers are playing with social psychology while replacing the human aspect with their signature character, the wolf. Using the concepts and structure of Windows 98 as the base frame for their works, the new pieces continue their practice of exploring different techniques and combining mediums in order to produce striking, complex creations. Addressing the influence of technological development on global culture and lifestyle, Low Bros use digitization as the basis for their creative process. Deconstructing, multiplying and merging geo-based forms and characters along with gradients and floral imagery, the works have an irresistible retro-feel, rendered through the futuristic sharpness of their precise painting skills. This is a direct consequence of the artists experiencing an analogue childhood while taking part in the digital revolution during adulthood. With the addition of custom built frames that imitate the nested window layout, Florin and Christoph reference the limitations of early systems, which encouraged users to facilitate their ‘efficiency.’ With a strong technological knowledge base and and understanding of the complex overview of the relationship between cyber and real space, the Berlin-based duo are lifting software nerdiness to new cool heights while questioning the value of craftsmanship.

98 Windows will be the final part of their show trilogy which started with Perfiction in 2016 and continued with Wired in 2017, mirroring artists’ personal journey as digital immigrants. 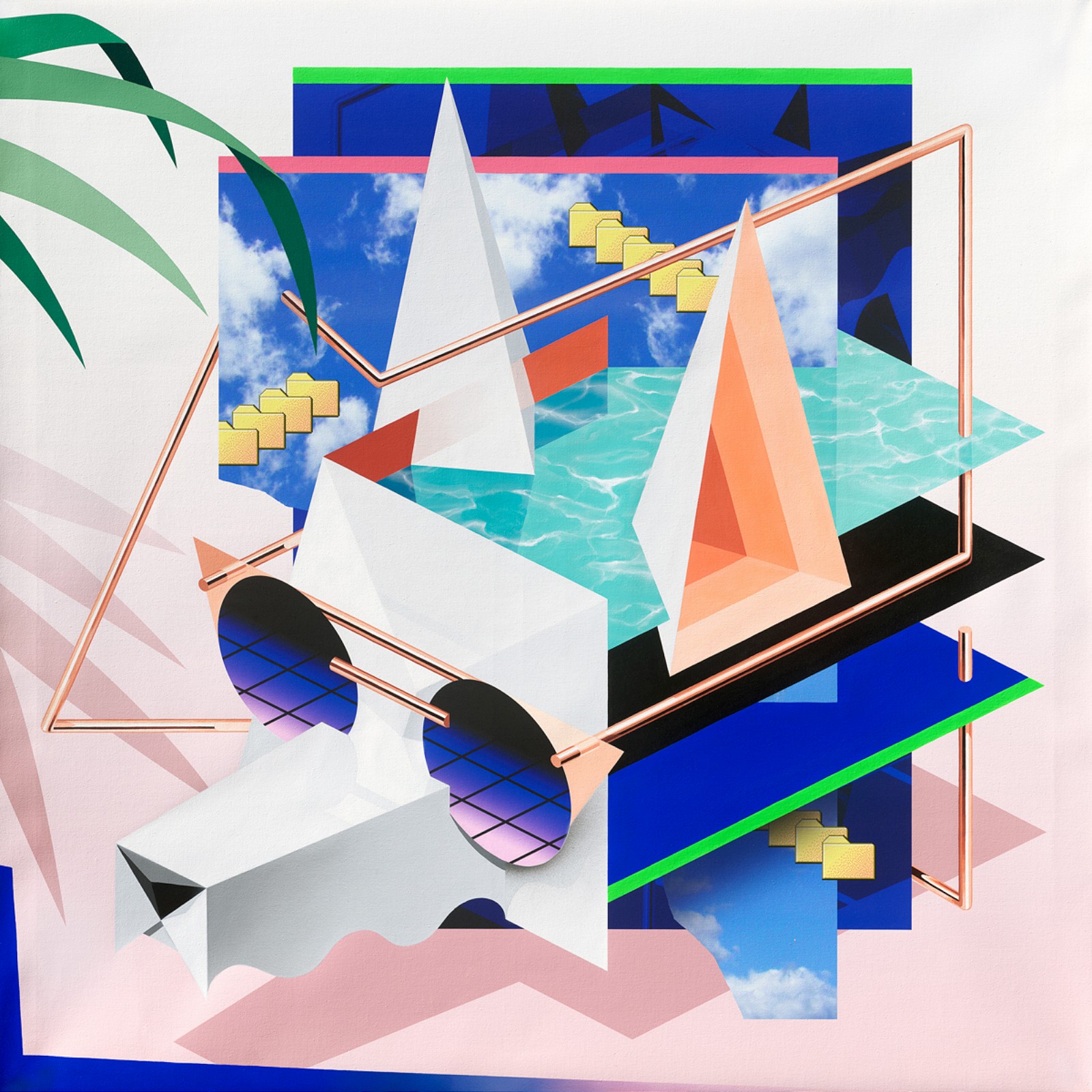 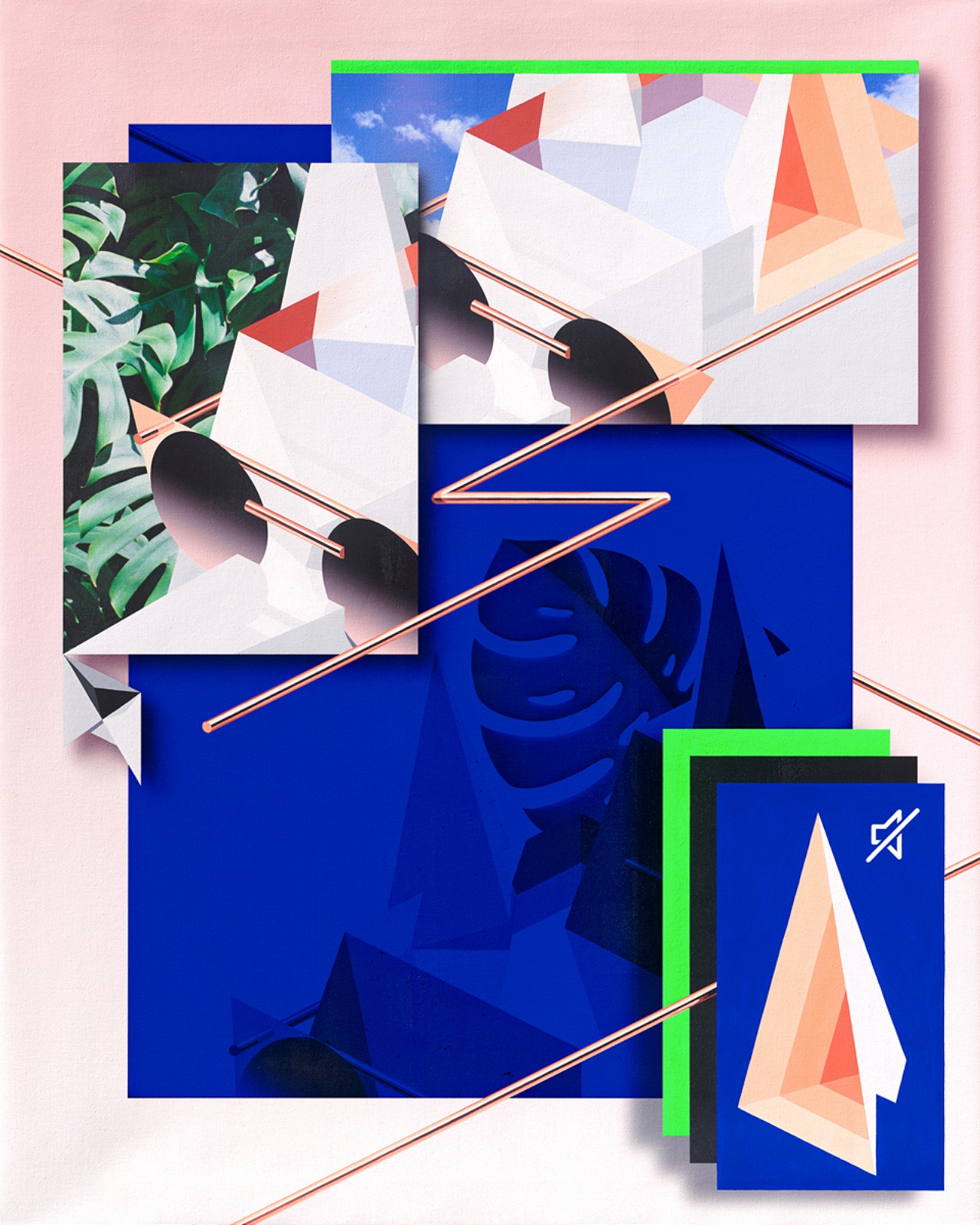 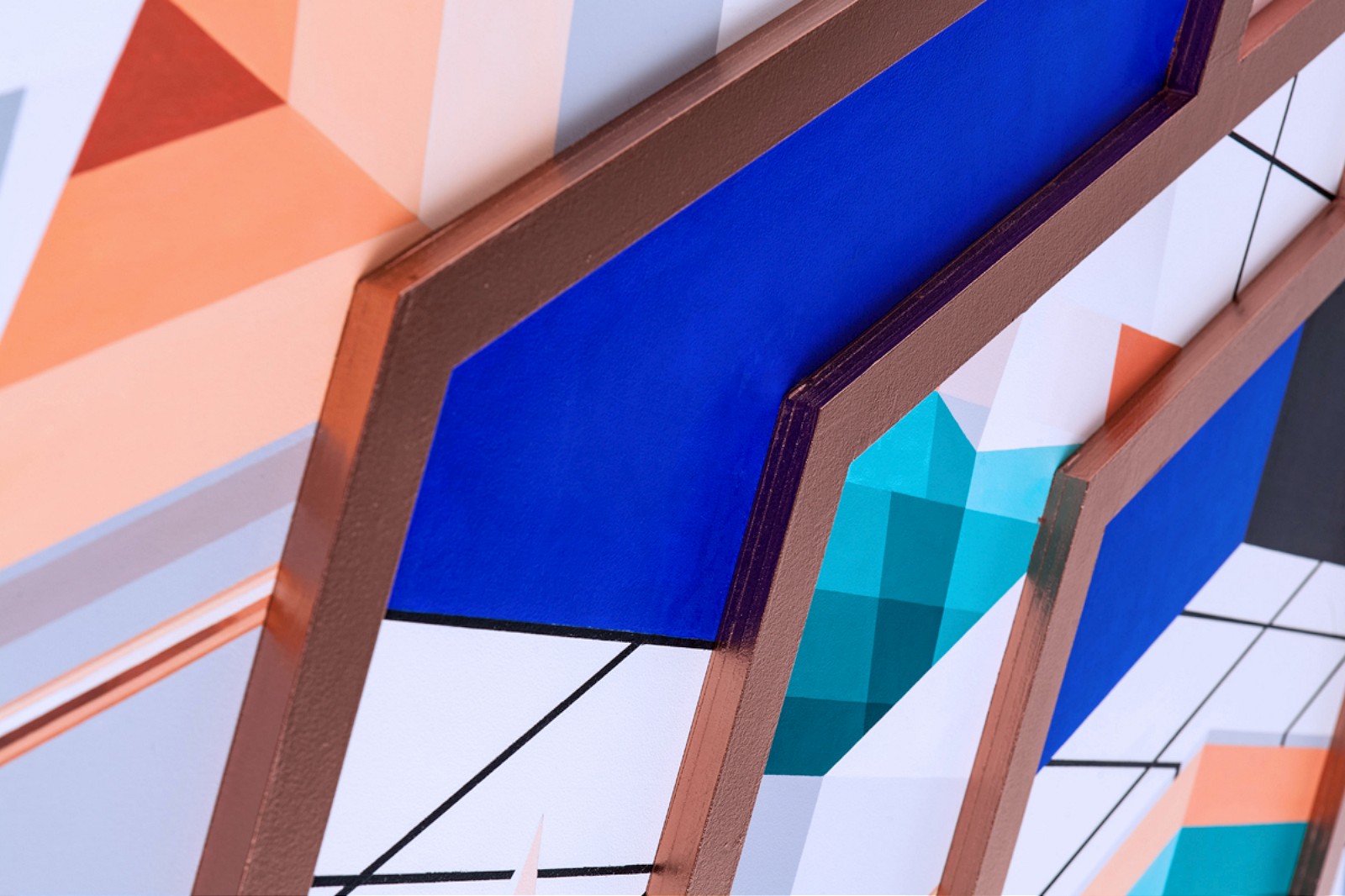 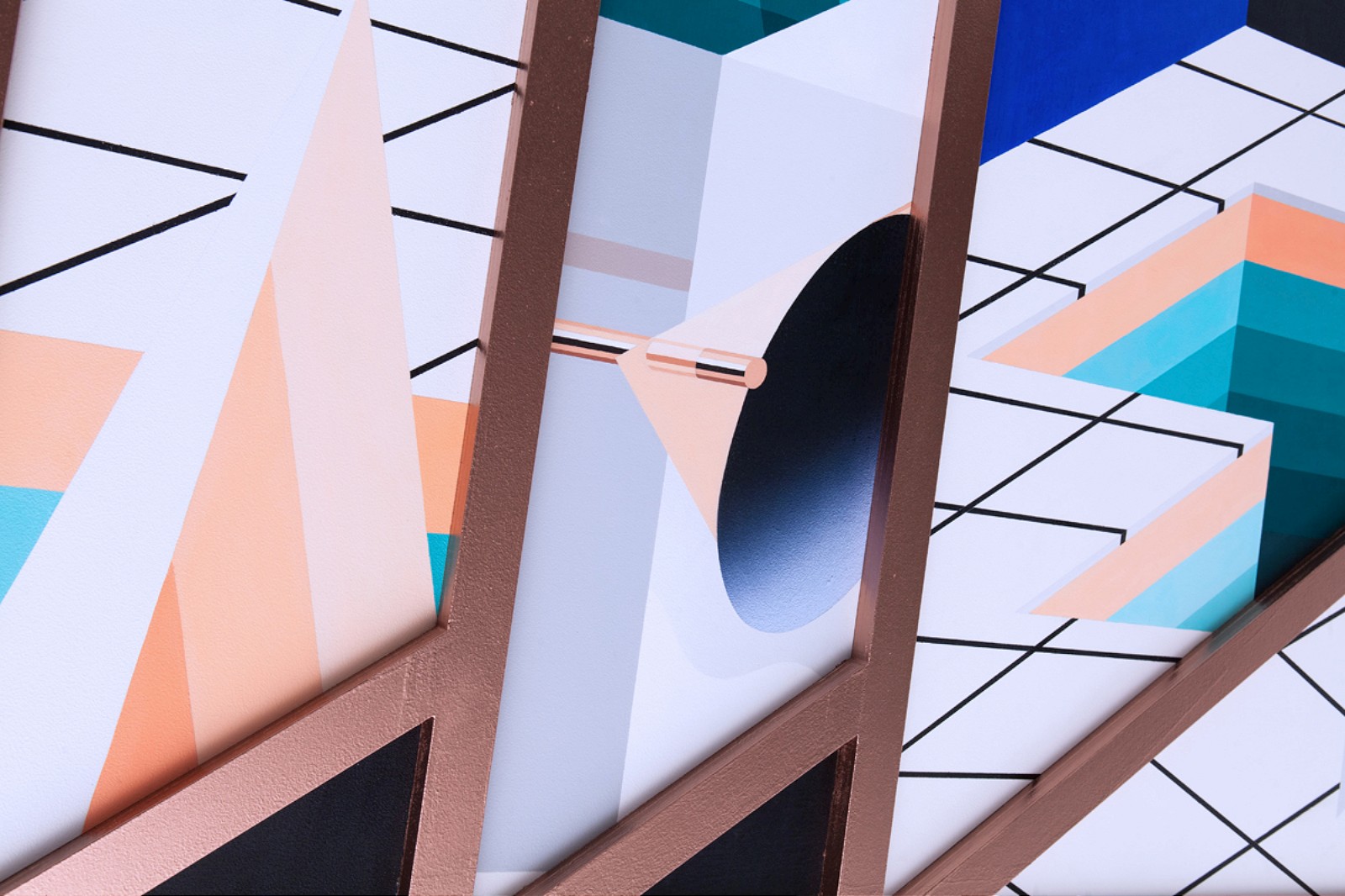 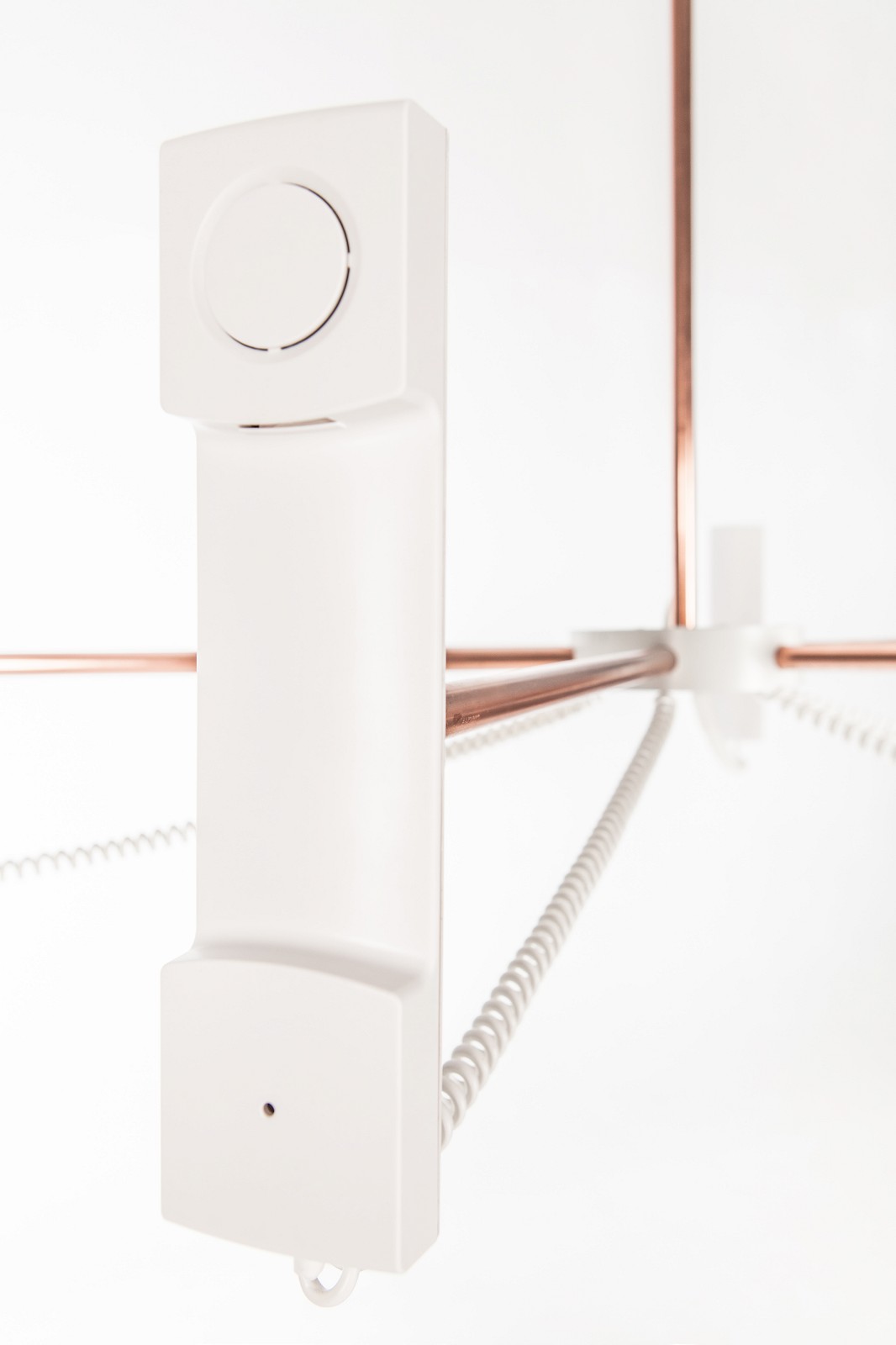 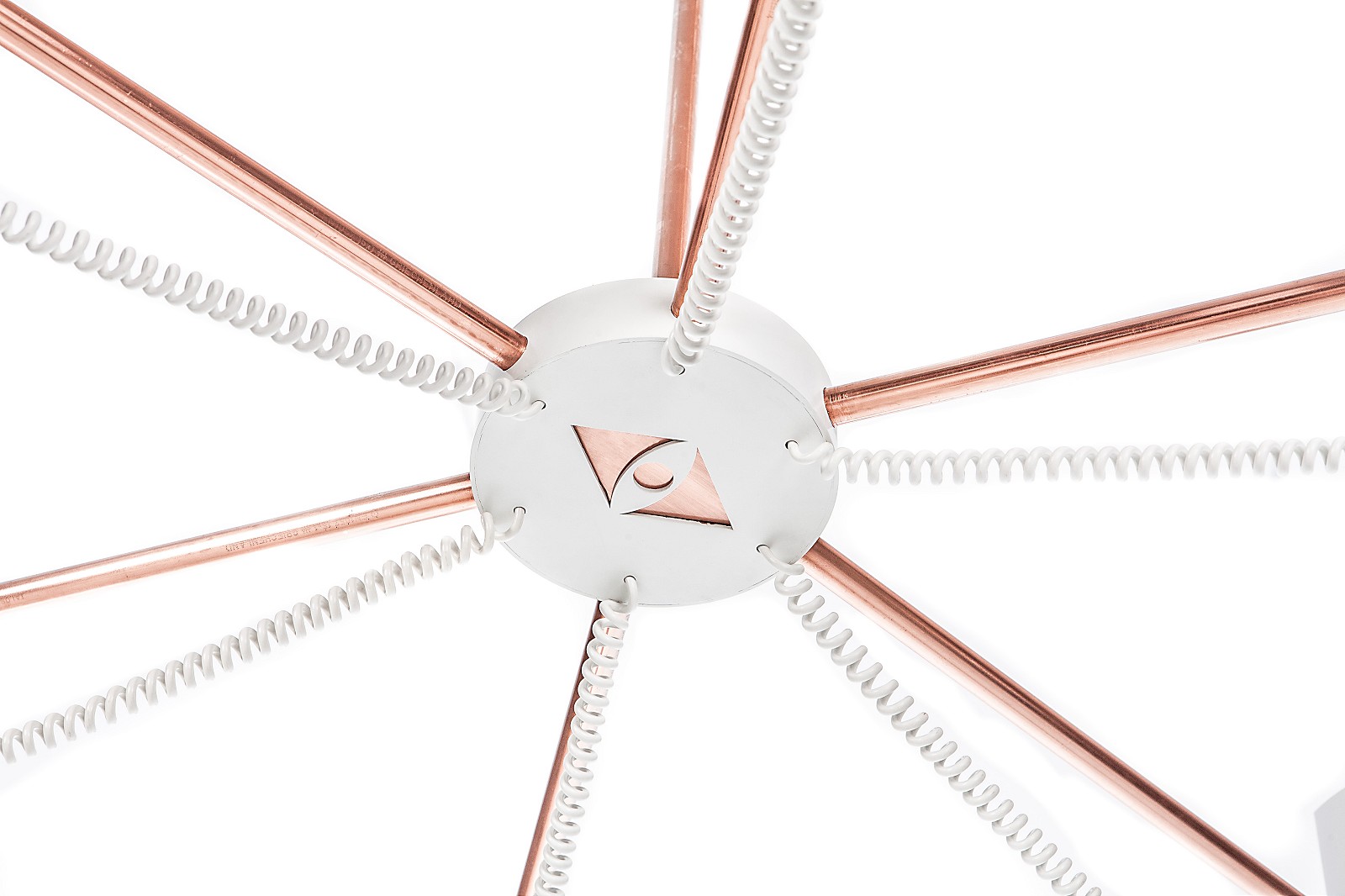