On May 6th, BEYOND THE STREETS will open its doors in Los Angeles (1667 N Main St), an immersive survey of graffiti and street art, the likes of which haven’t been seen since Art in the Streets (covered) in 2011. This is not surprisingly seeing as Roger Gastman was an associate curator of that show back then at the MOCA, and will be the main curator of this new exhibition. Working with a roster of over 100+ artists, 40,000+ sq. ft. of industrial indoor and outdoor space has been converted for paintings, sculpture, photography, and installations (including a re-creation, in partnership with adidas Skateboarding, of the famous Venice Pavilion).

Take a look at some photos from the press preview below and head over here to purchase tickets if you plan to visit sometime before the close date of July 6th [Update: now extended until Aug 26]. We’ll have a full recap for you after the public opening this weekend. 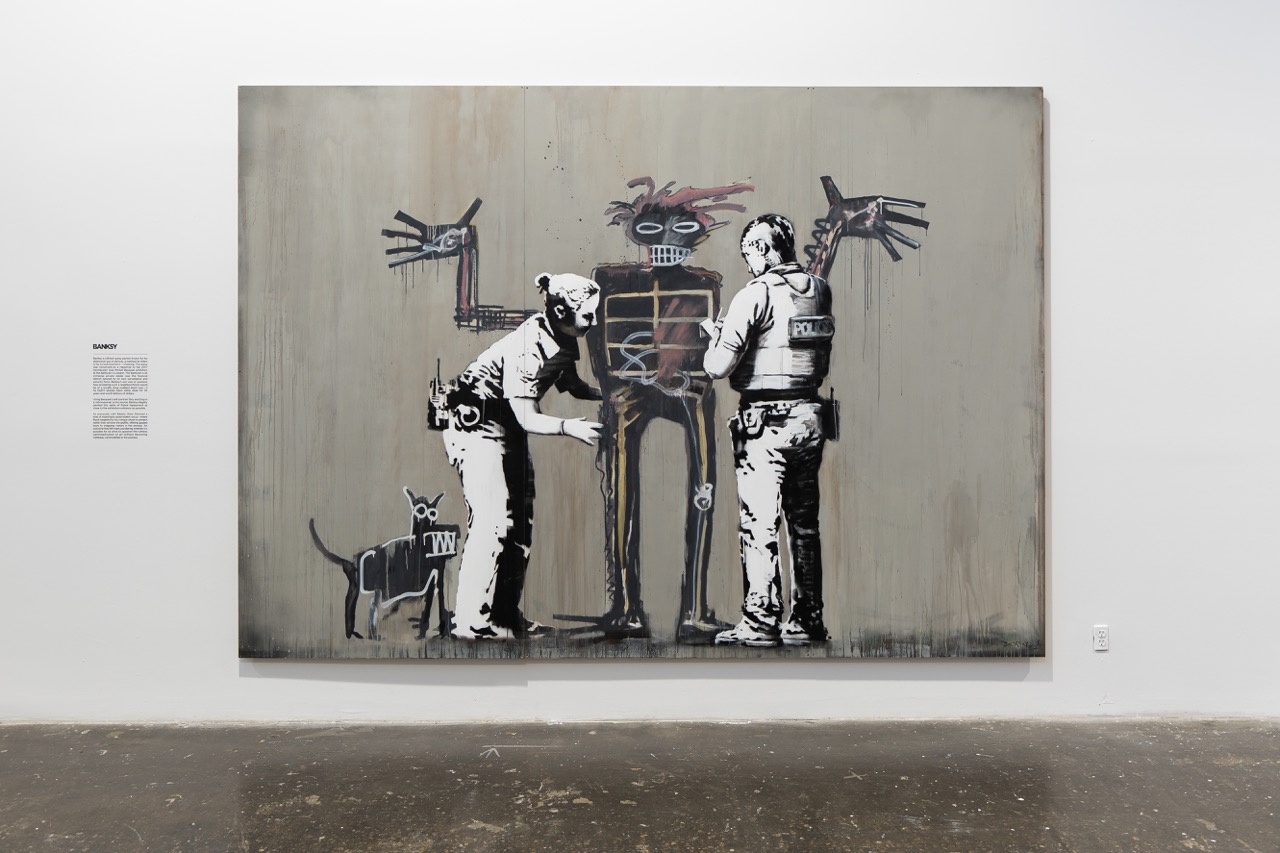 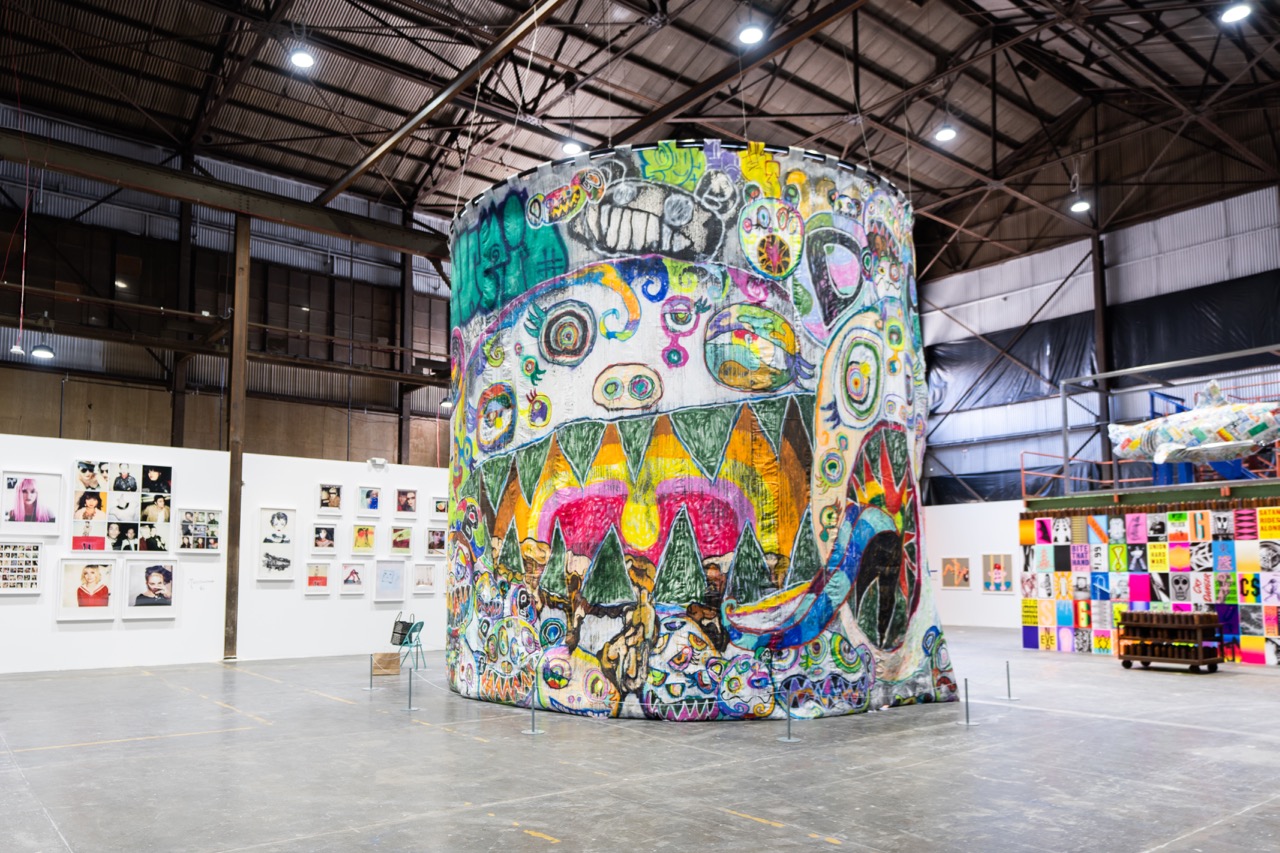 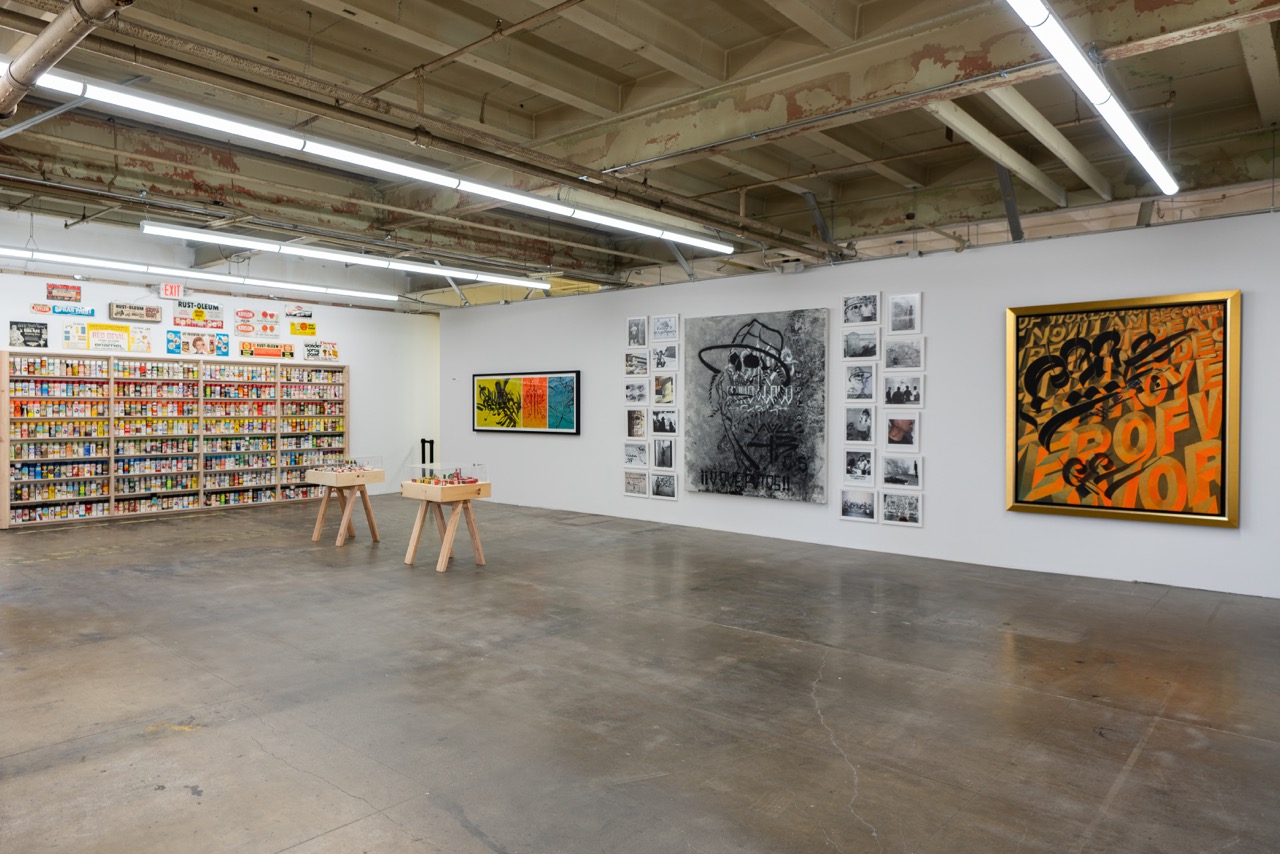 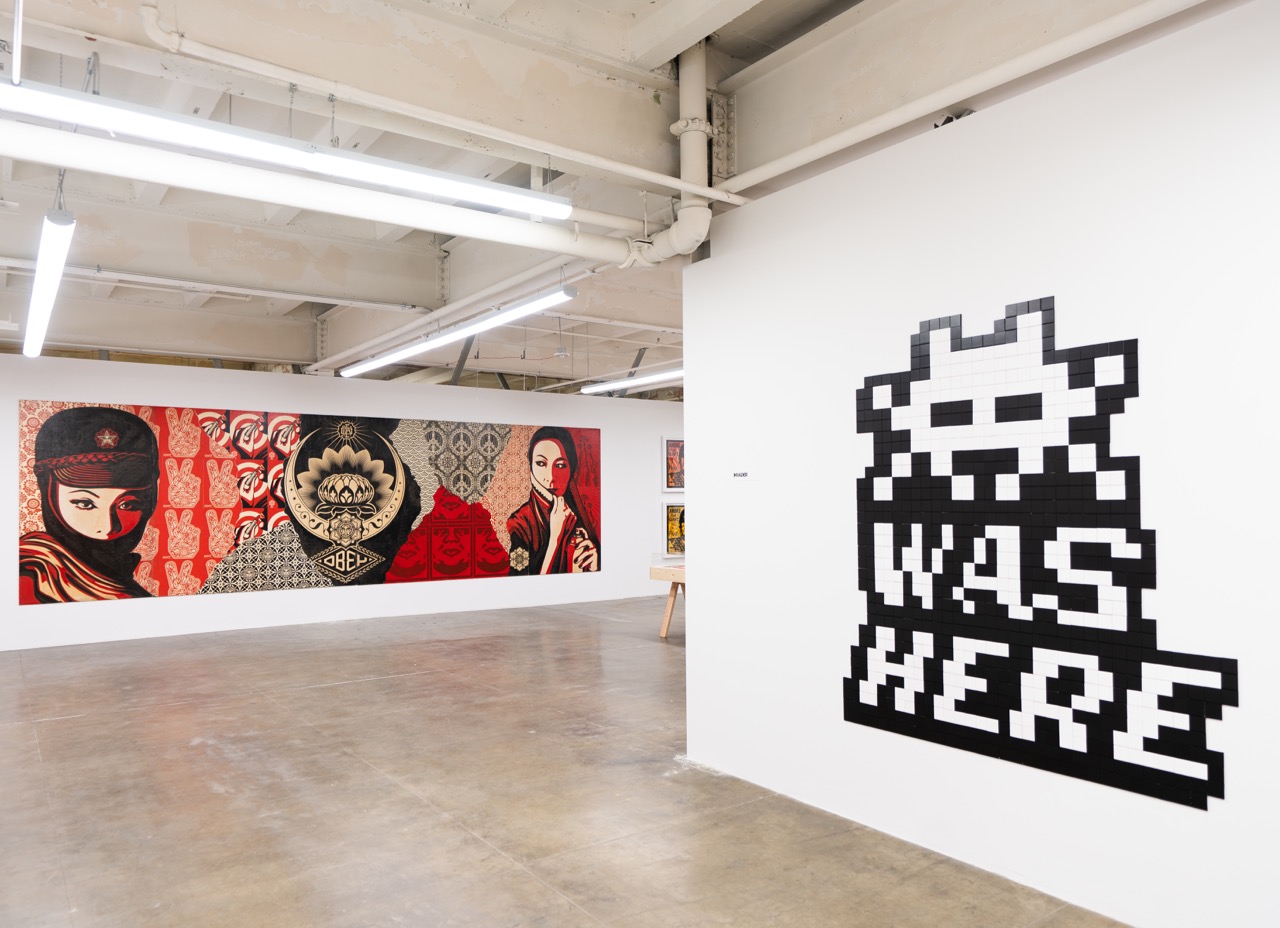 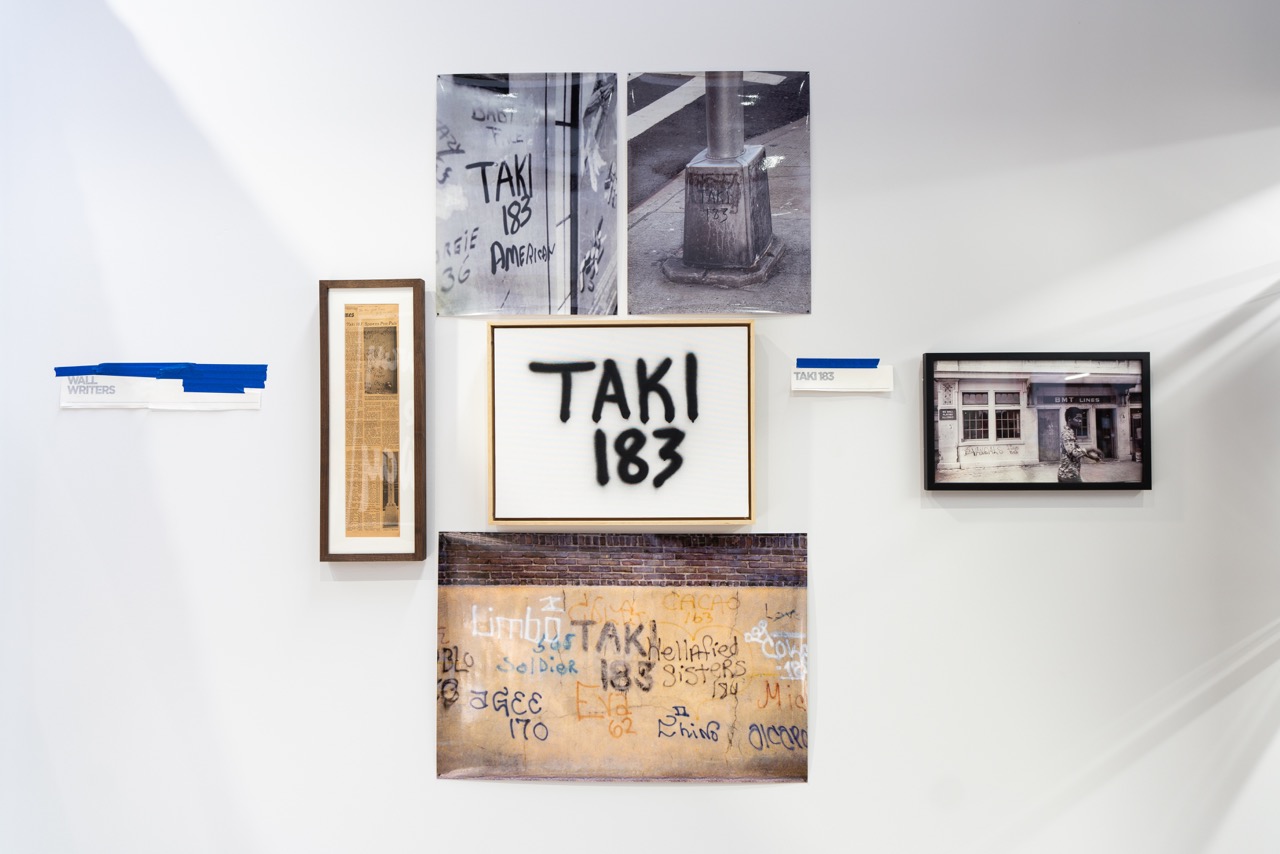 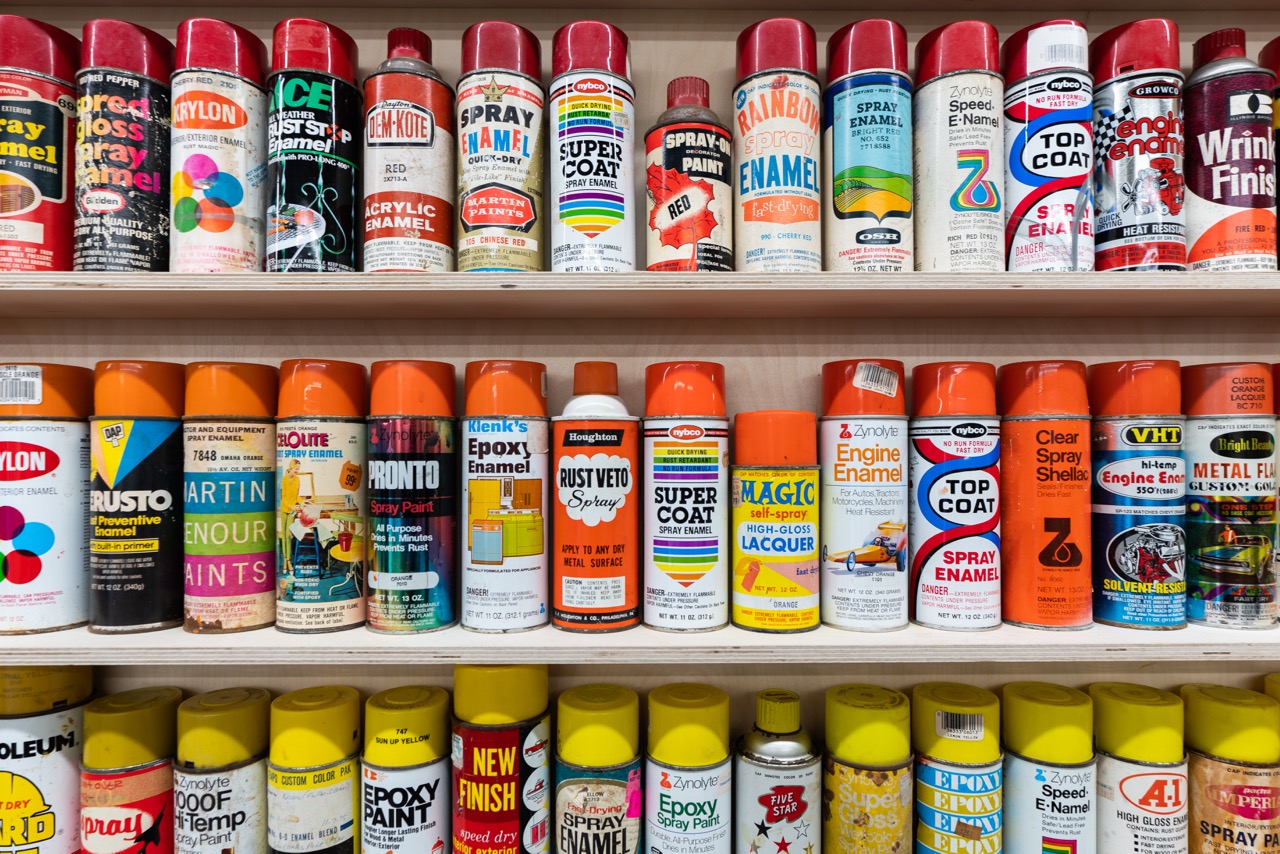 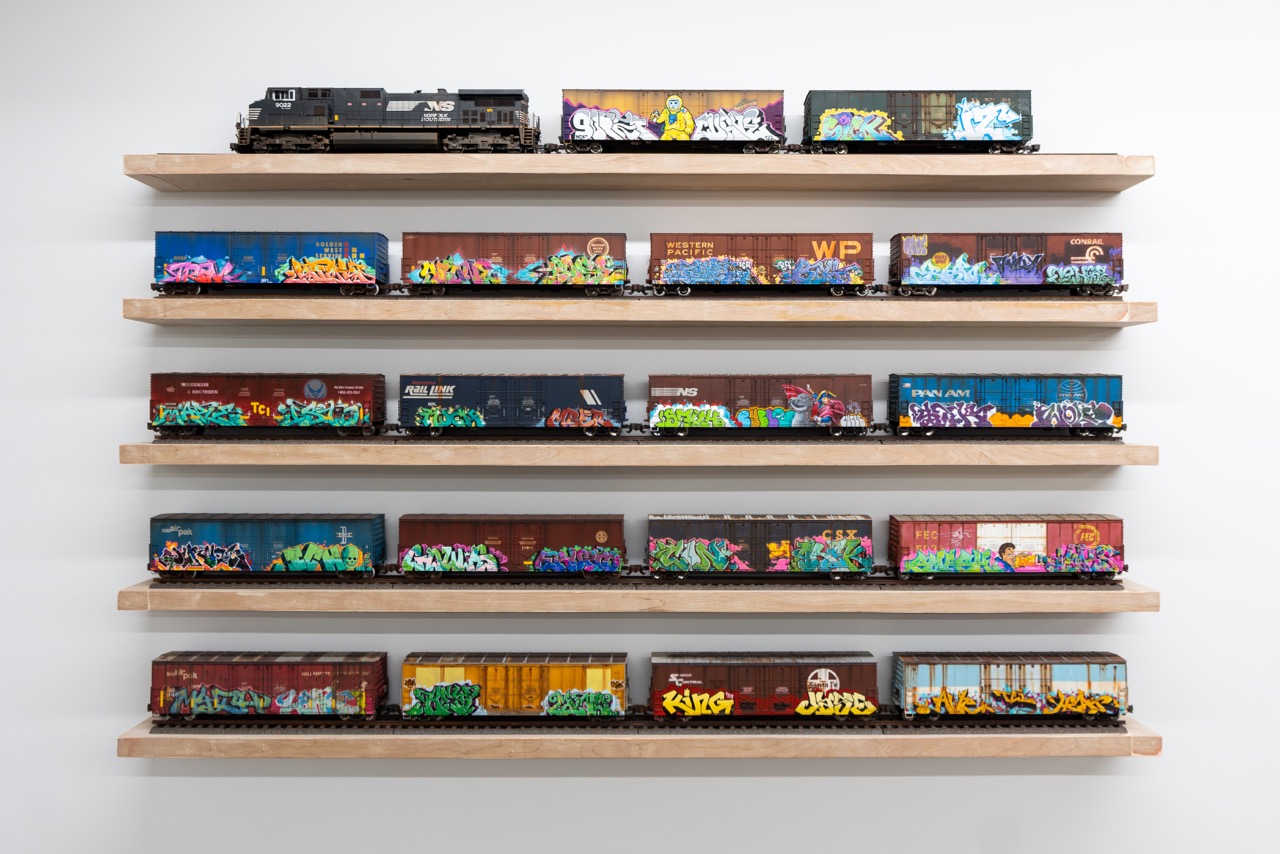 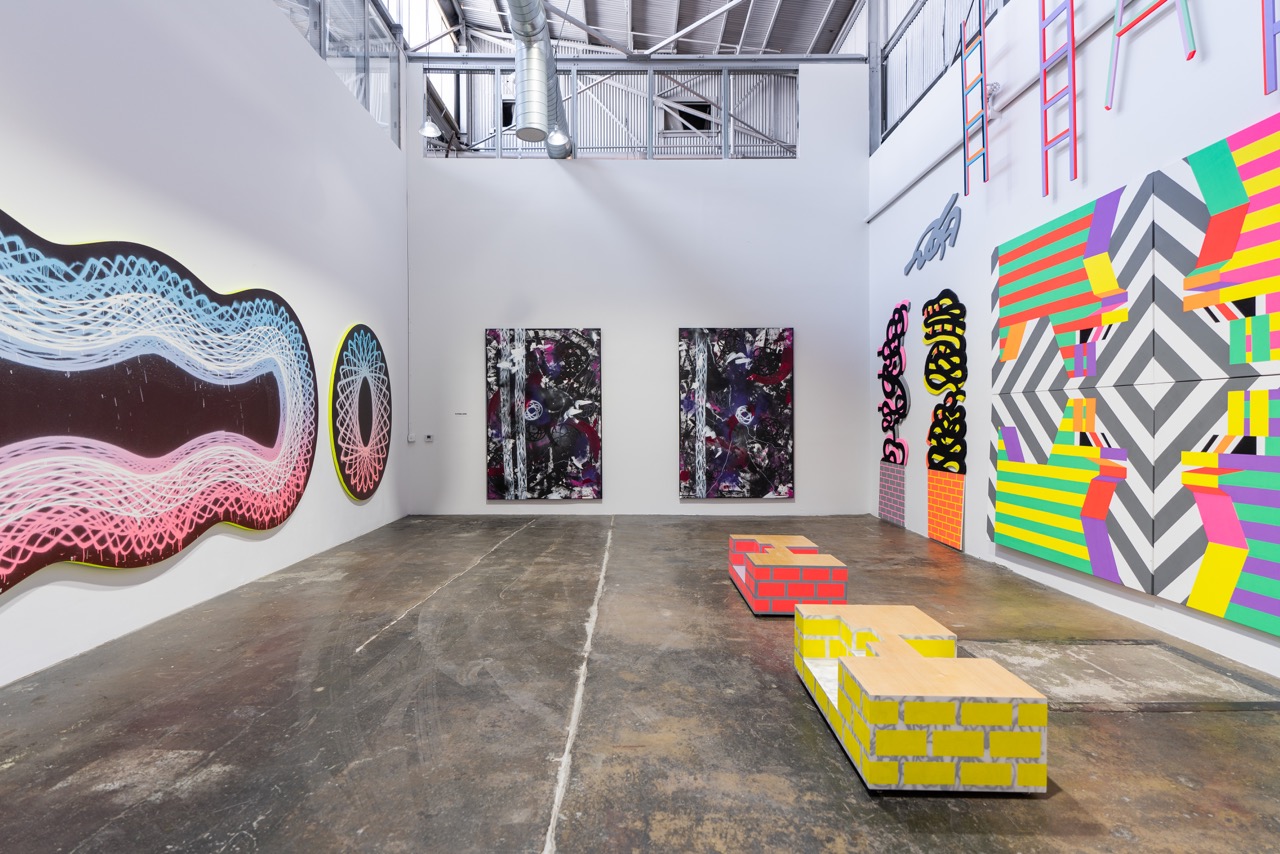