Our friends from Nuart Festival recently received another fantastic recognition – the 2nd edition of Nuart Aberdeen festival (covered) organized in collaboration with Aberdeen Inspired, was captured in the Obair Ealain (Street Art) documentary by BBC ALBA. Shot on location during the duration of the 2018 edition of the festival, and narrated in indigenous Gaelic, the 60min feature includes exclusive behind the scenes footage of the 12 participating artists giving meaning to this year’s theme – A Revolution of the Ordinary.

It’s been an ongoing mission of Nuart to make art more approachable and easily understandable, by creating and presenting in a neutral territory that is the public space. By taking it away from galleries and institutions whose atmosphere and behavior seemingly requires certain qualities to be able to enjoy or understand the art, these artists and the army of volunteers are placing their works in the squares, alleys and on the streets of a generally grey cityscape.

This video captures all the action that is happening before the new pieces are revealed and the curious crowds starting to explore their city in search of newly created treasures. It also shows the passion and drive required by all the participants in order to realize their goals and to fight the elements working against them.

The movie premiered on the 19th of September 2018 on the BBC ALBA channel and will be repeated on Monday 24th September at 10.30pm or can be watched via BBC iPlayer. 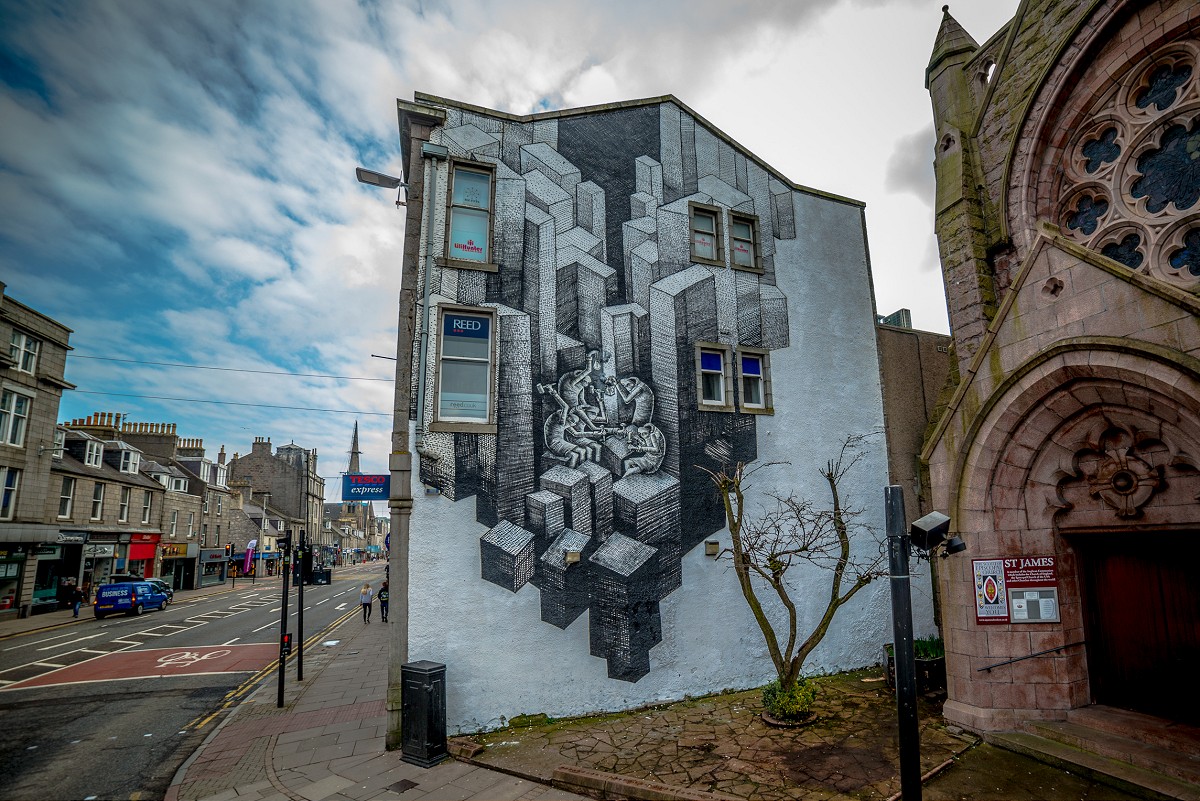 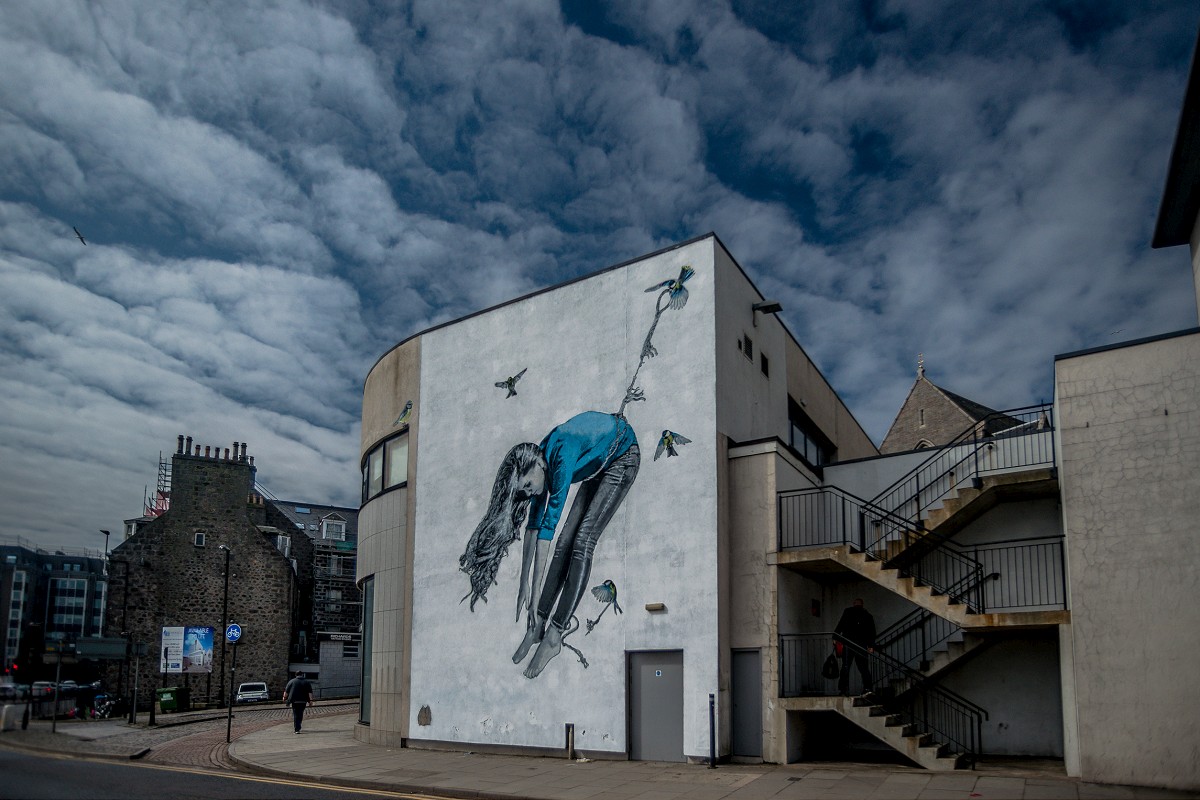 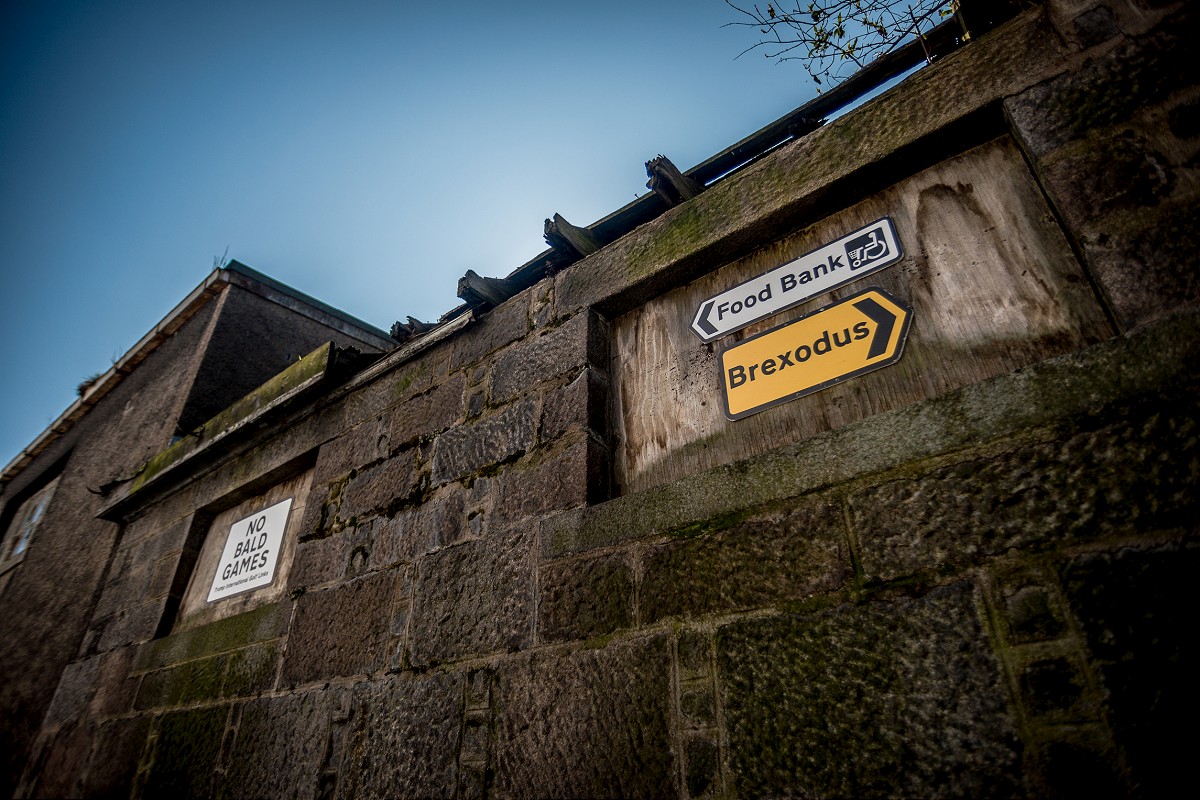 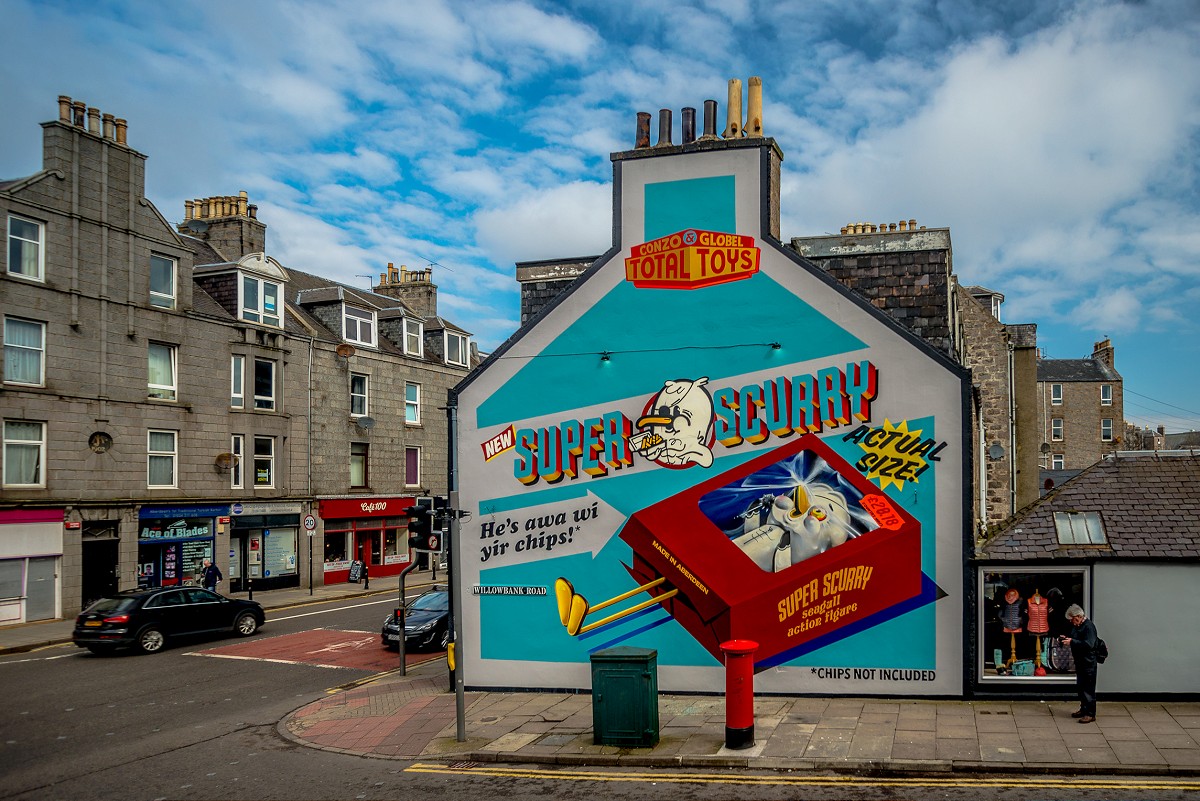 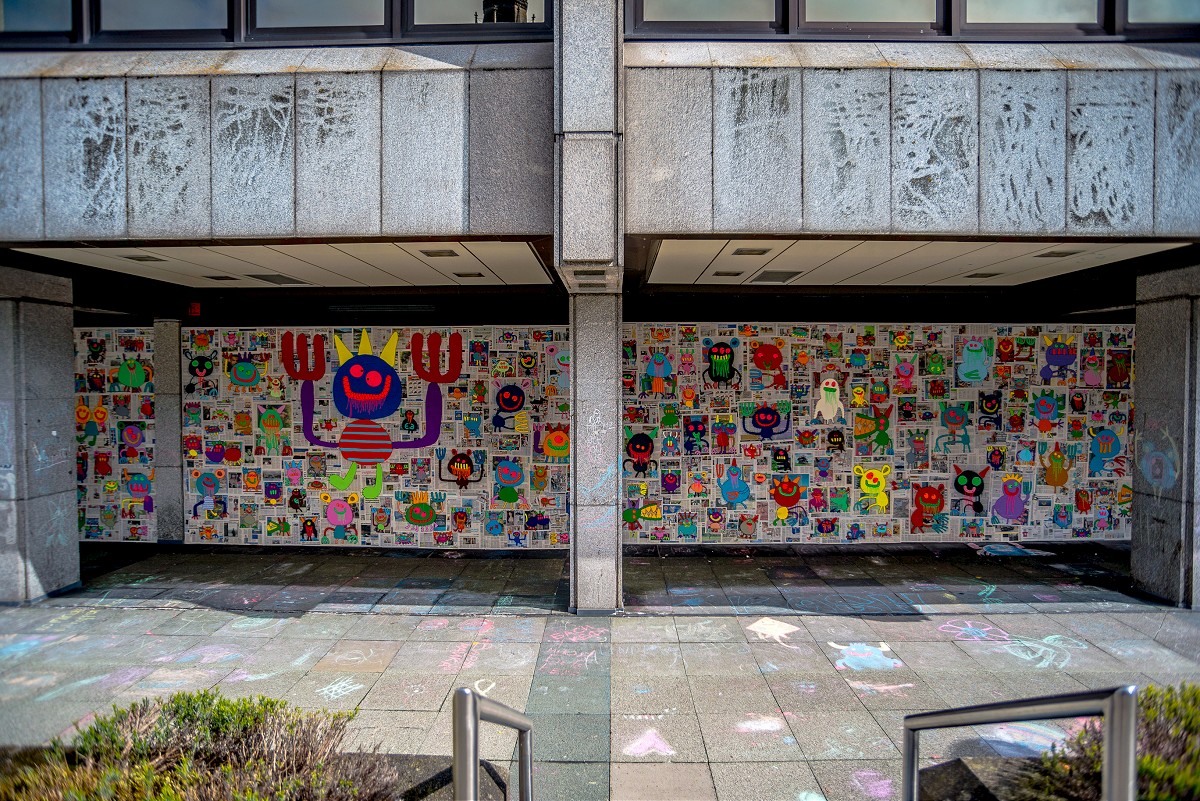 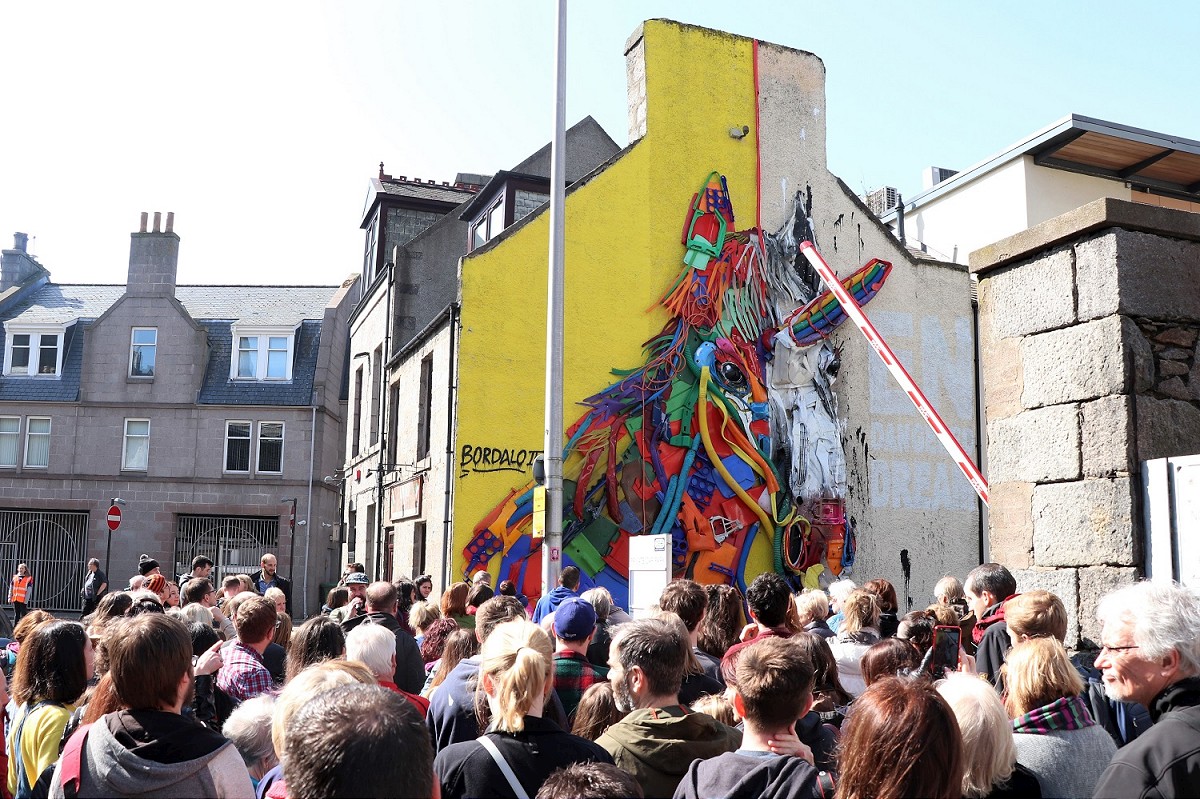 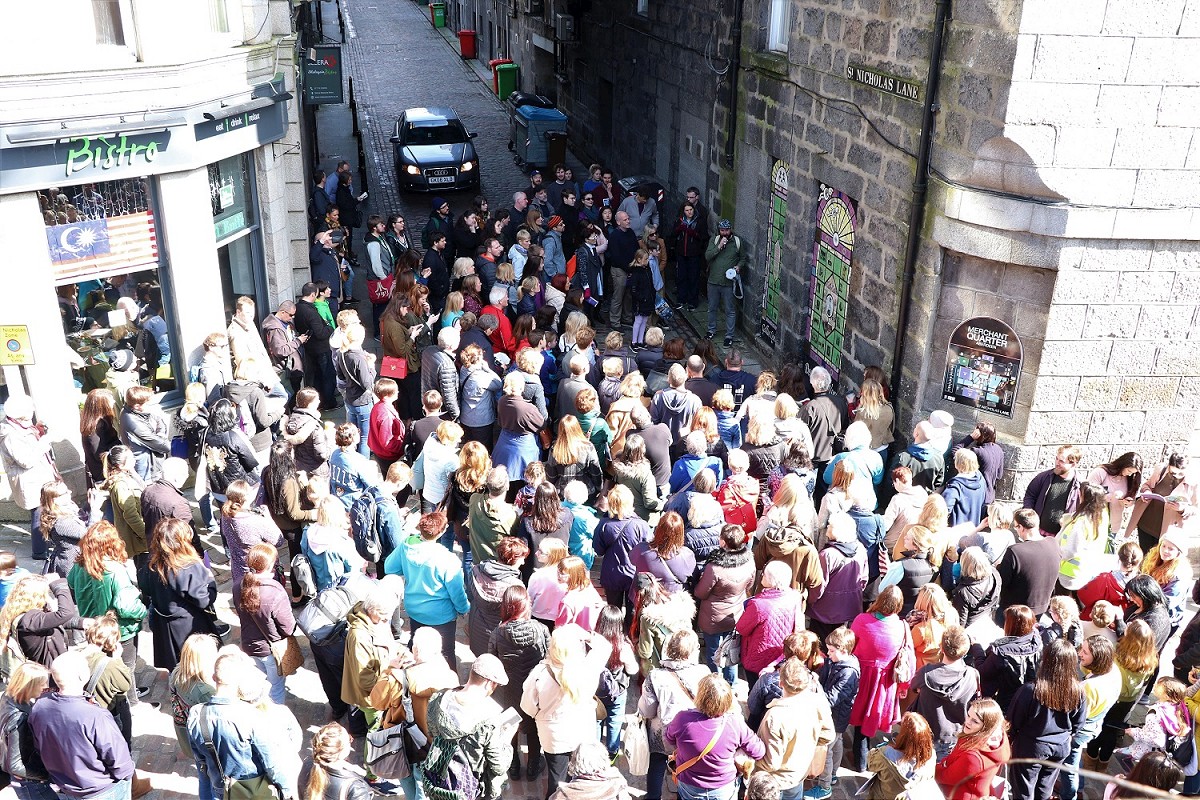