New York will have another show to look forward to next weekend (March 9th) when Austin Lee opens a solo entitled Feels Good at Deitch Projects in New York. Fusing digital techniques with traditional painting, the locally-based artist has prepared a series of large pieces, many of them with his signature blur effect. Along with these works, he has also included some of his distinctive sculptural forms as well as a group of new portraits that he paints from life with an airbrush – from visitors to his studio during the past several years. Head over to Juxtapoz to see more photos. 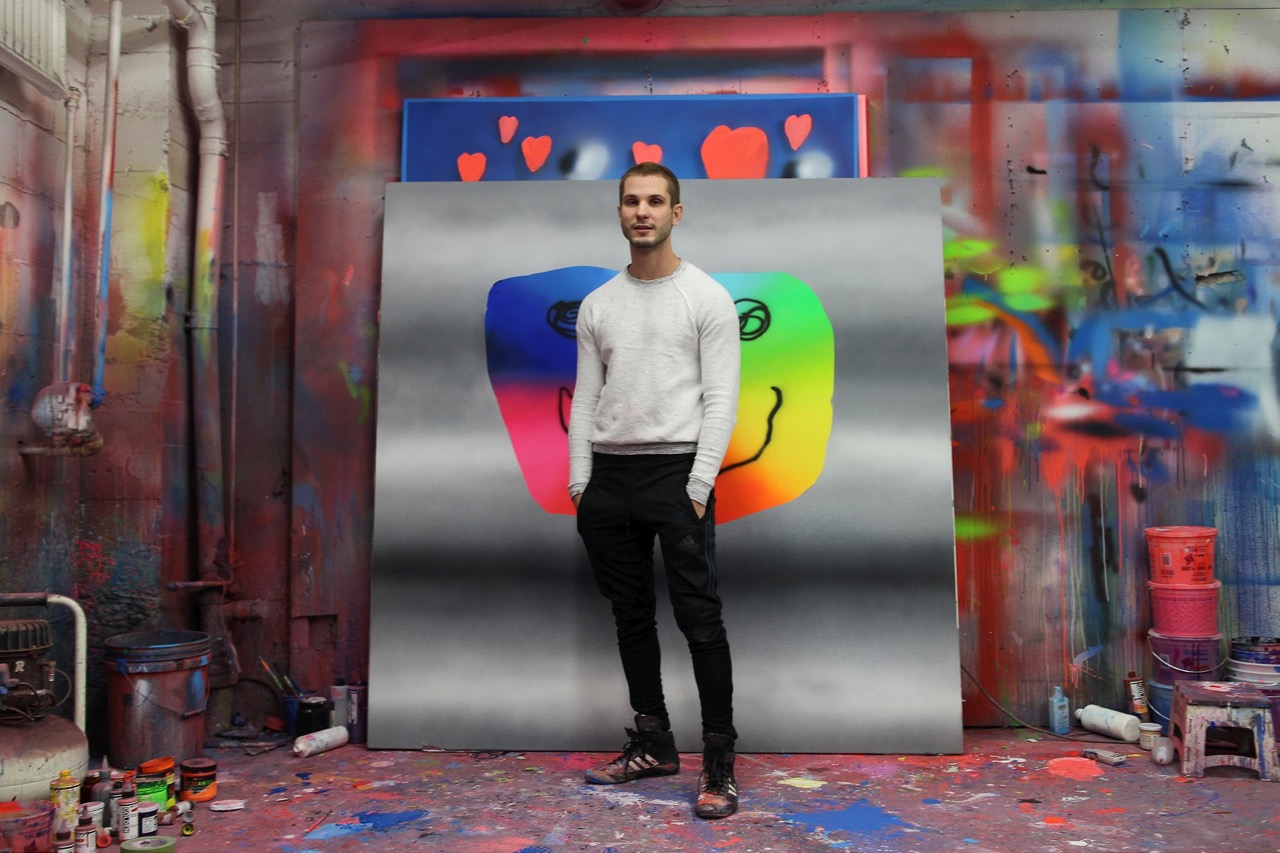 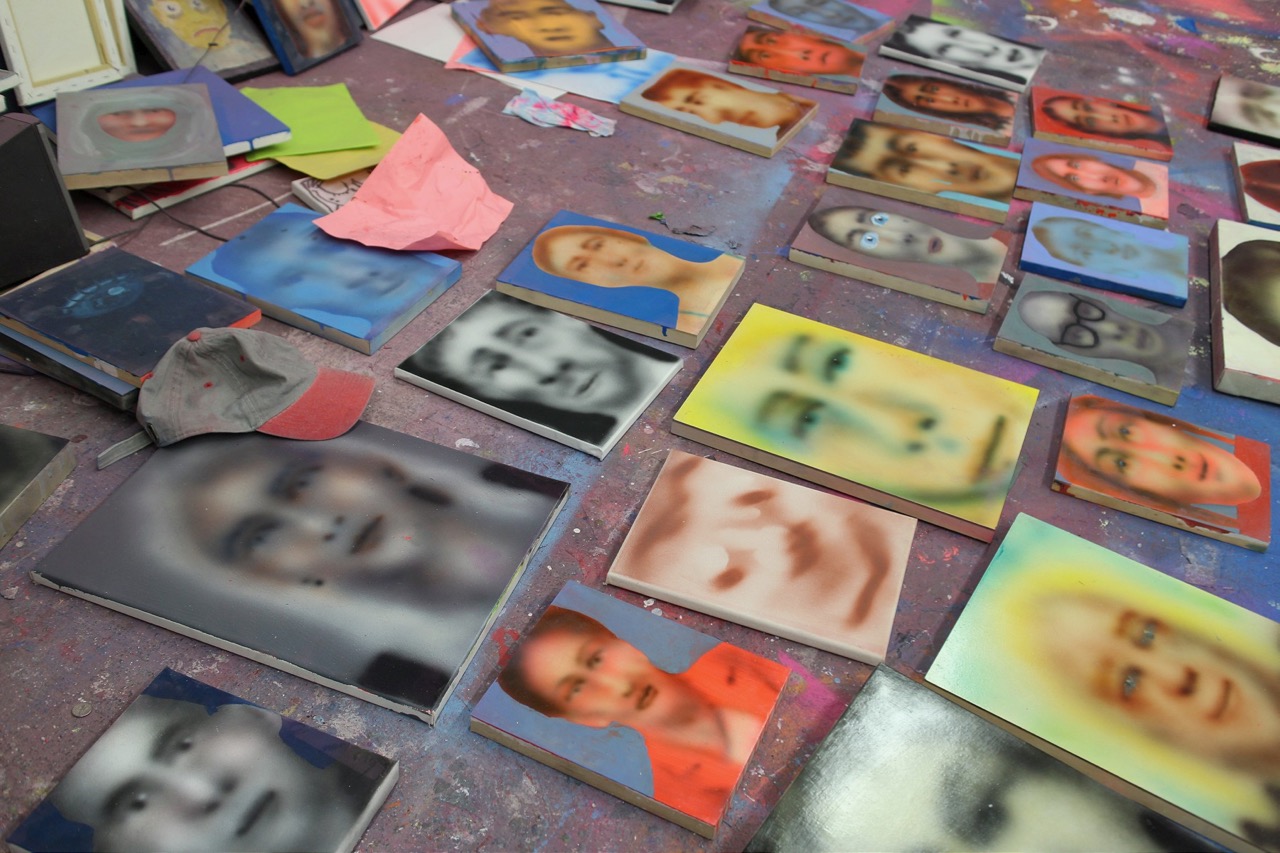 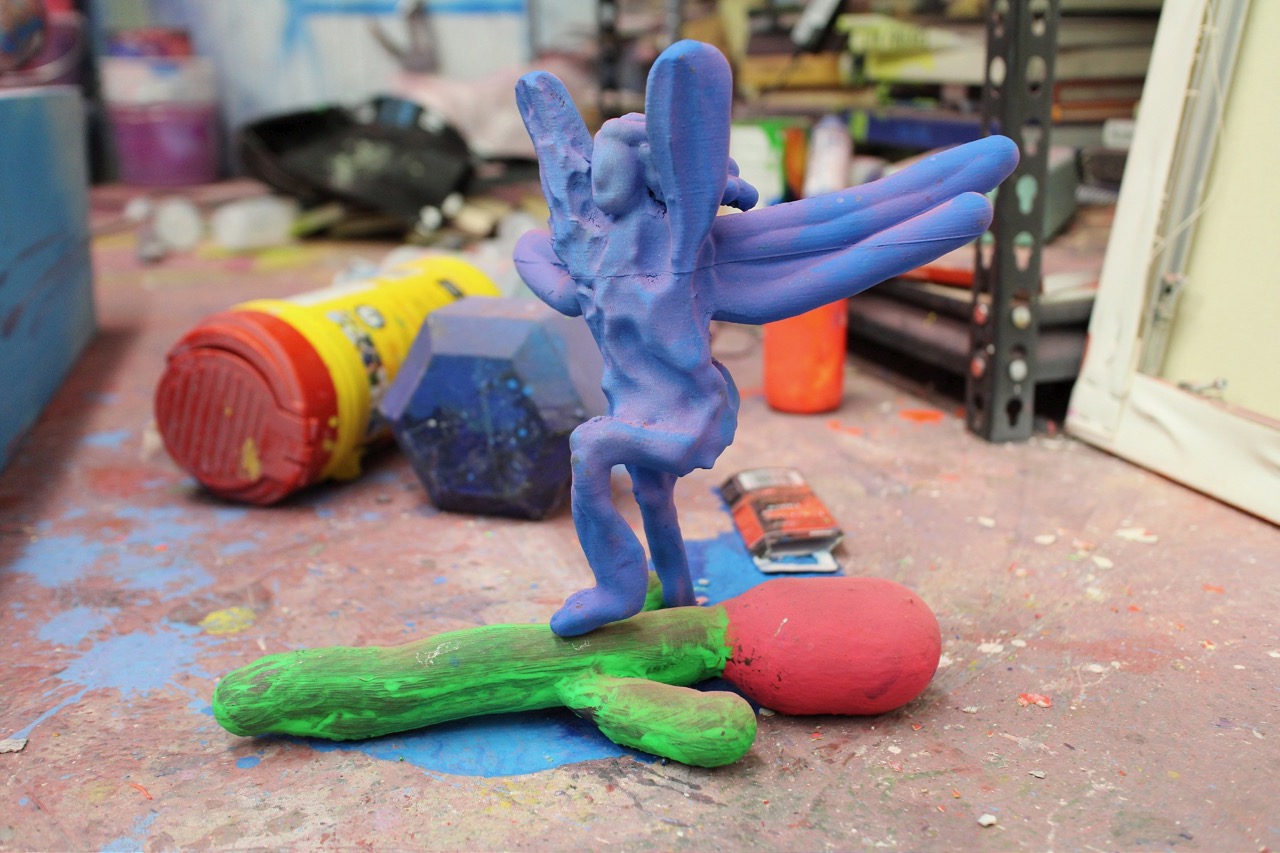 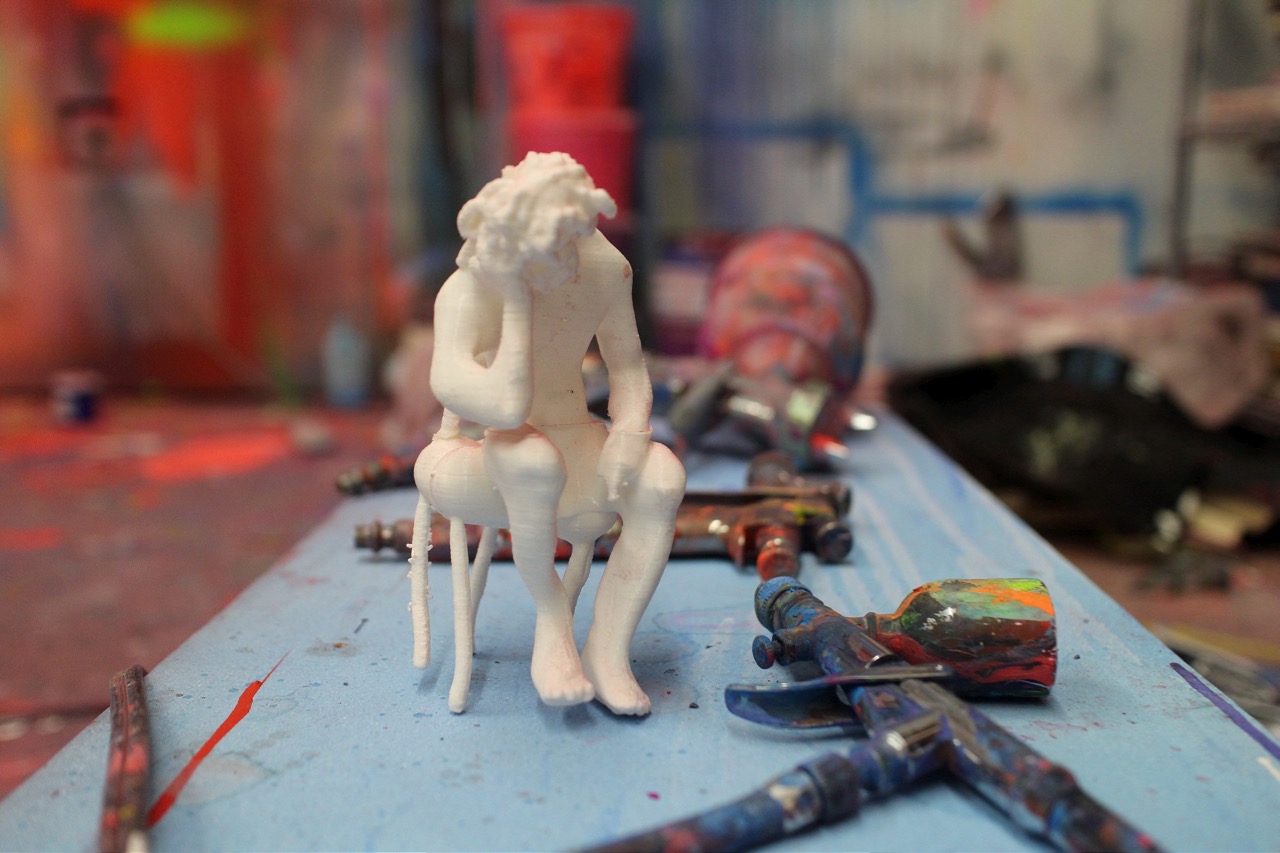 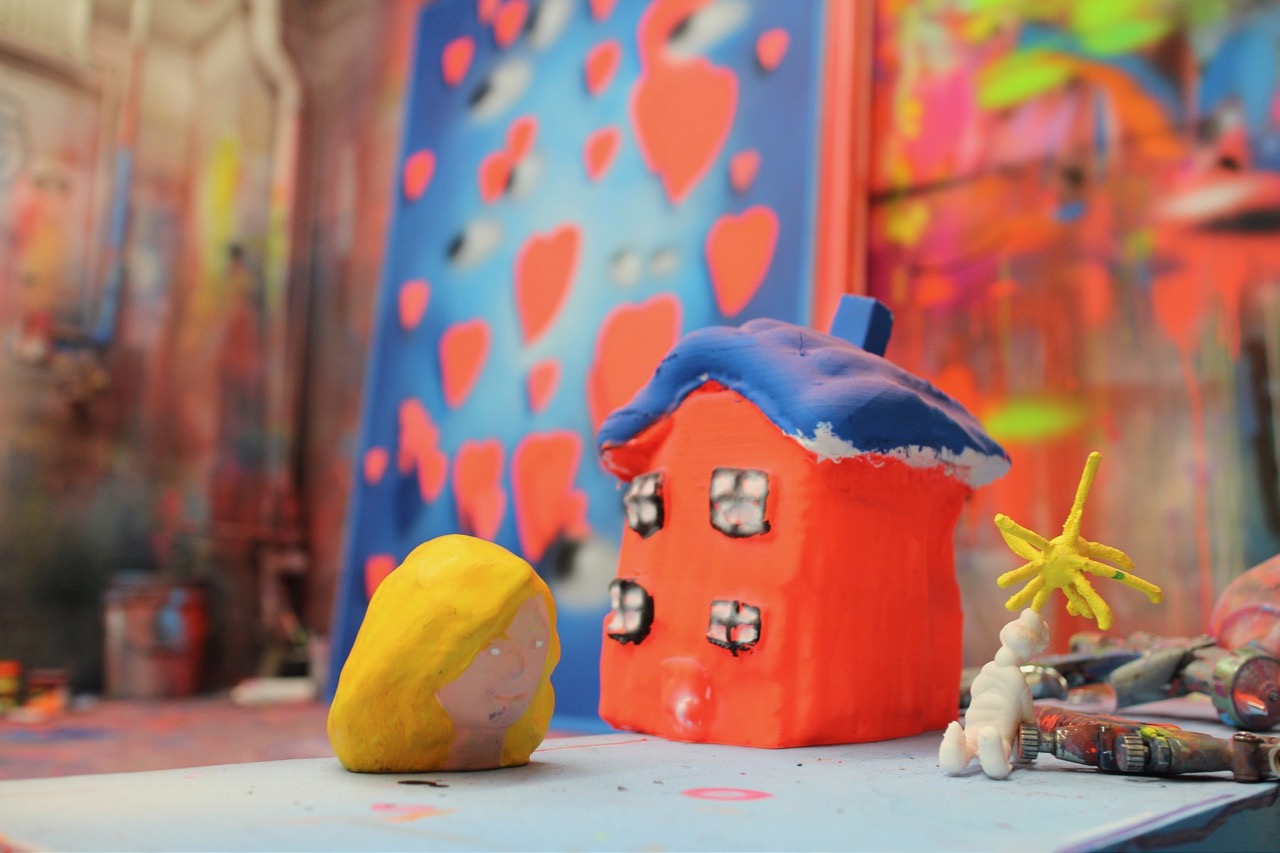 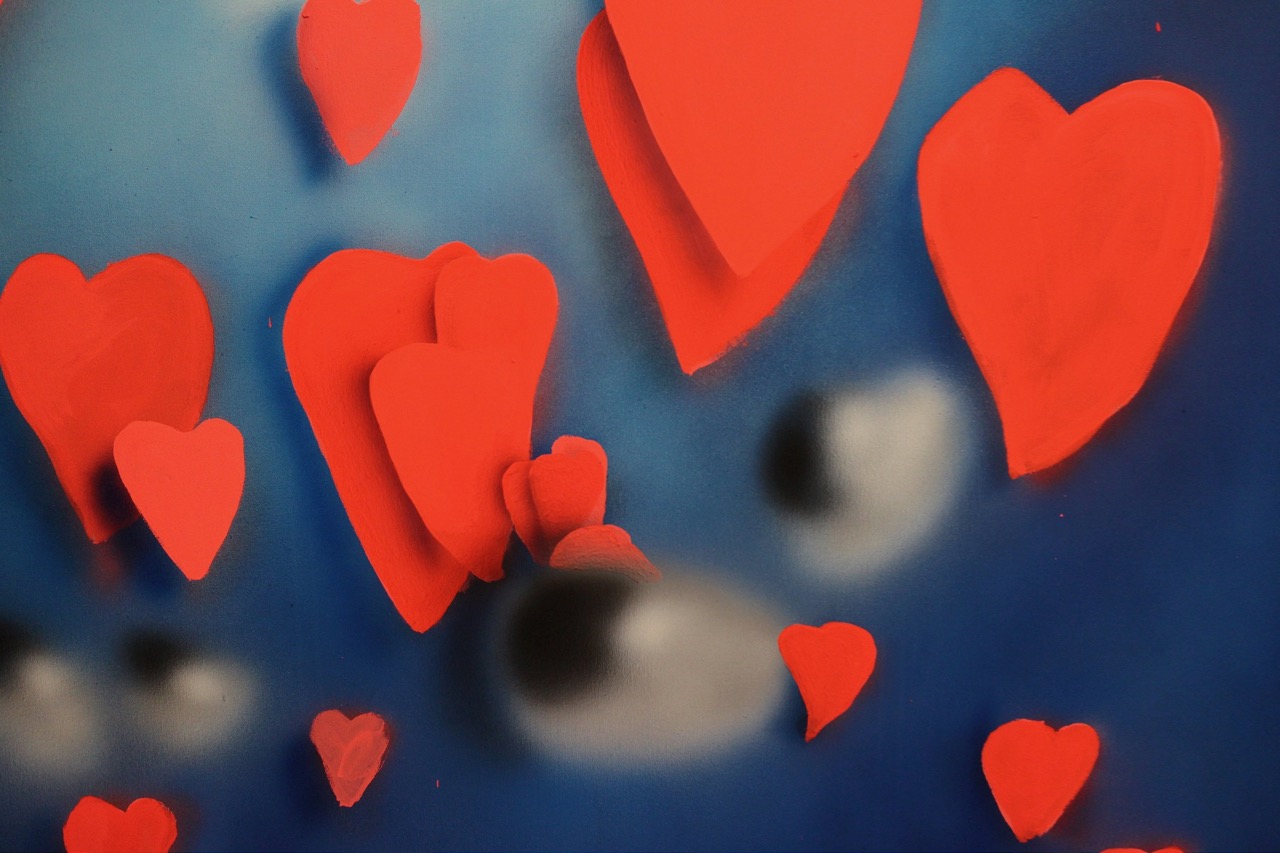 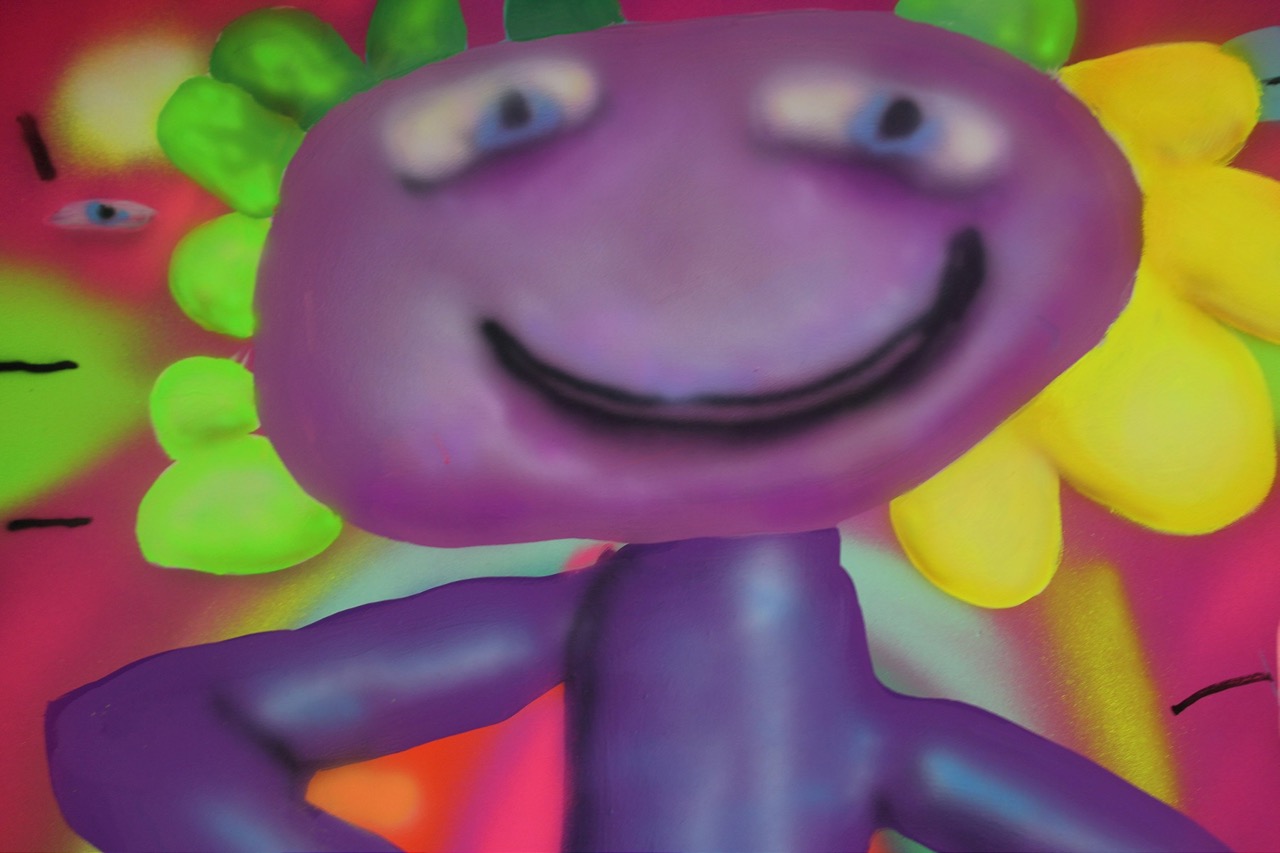