A new celebration video for Obama came out recently by will.i.am from the Black Eyed Peas.Â  What’s interesting is that alot of the street art and iconic images from his campaign were incorporated from artists such as Shepard Fairey, Ron English, and even Josh Keyes (not sure why?).Â  Also stopped by Subliminal Projects last night to see the “Letters and Ligatures” show and chatted a little with Shepard Fairey and he told us that some of the video was filmed on the roof and around Studio One (his studio).

See some of the art used after the jump. 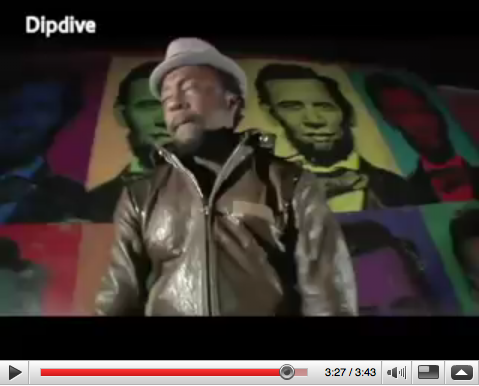 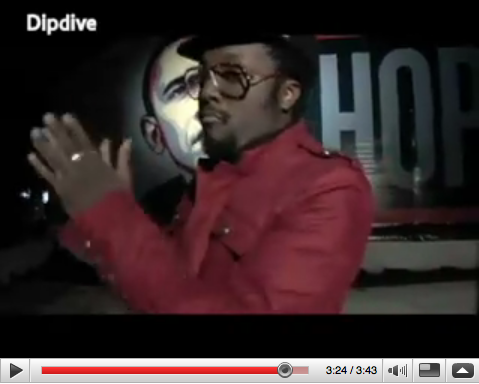 Roof of Studio One?

Seen above are the screenshots of what looks to be the before mentioned Studio One filming. And below are a couple images from Josh Keyes … maybe producer is a fan? Didn’t remember any of his work being related to Obama, perhaps someone can shed light on this? (besides the obvious environmental views of Obama, any more direct linkage?) 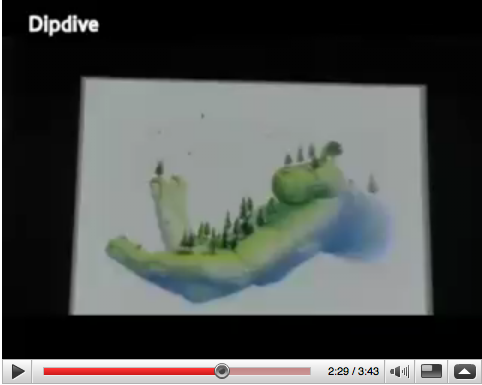 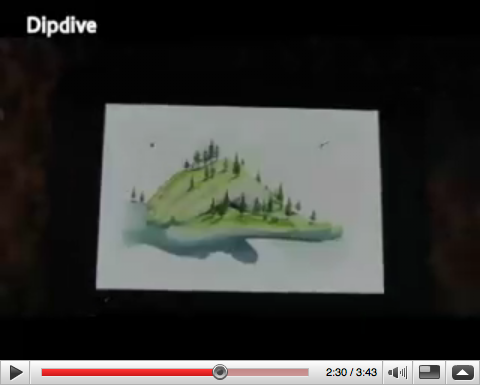 More images in the gallery below but there were probably many others that we missed in the video.

Roof of Studio One?

Discuss the use of Art in Politics here.