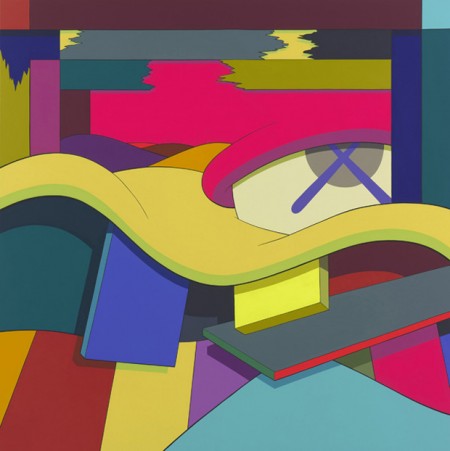 After its debut in Paris, “Stages” will continue with tours in other cities, including Los Angeles, Portland, and New York. See the rest of the preview after the jump.

Via Hypebeast.
Discuss this showÂ here.