AM was on hand at Nike’s MontalbÃ¡n Theater last night for the unveiling of “Stages,” a collaborative art project between Lance Armstrong and Nike Sportswear in which artwork from over twenty-one of today’s most prominent artists from across the globe will be exhibited and sold to support Livestrong, the Lance Armstrong Foundation.

After a humor-filled introduction by actor Ben Stiller, Lance Armstrong and Livestrong president Doug Ulman took the stage and were subsequently joined by Nike CEO Mark Parker where they discussed the inception of and concept behind “Stages” and the two customized bikes from Barry McGee and KAWS, each of which will be ridden by Armstrong later this year. Our video of the announcement, above. Afterward, Shepard Fairey also took the stage to discuss his art and the enormous mural he painted on the side of the theater with the empowering words, “Defiance, Courage, Action!” (covered). 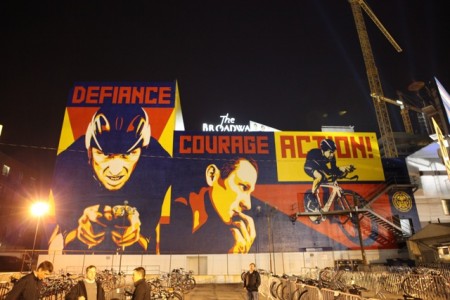 Participating artists in “Stages” ranges from blue-chip, to established, and even emerging artists, including Barry McGee, Ed Ruscha, Jose Parla, JR, KAWS, Os Gemeos, Rosson Crow, Shepard Fairey, Takashi Murakami, Yoshitomo Nara and more. The exhibition will make its debut at Galerie Emmanuel Perrotin in Paris during the upcoming Tour de France and will continue with stages in other cities, including Los Angeles, Portland, and New York.

Check out all the photos from the event after the jump. 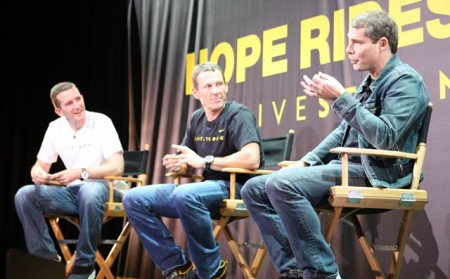 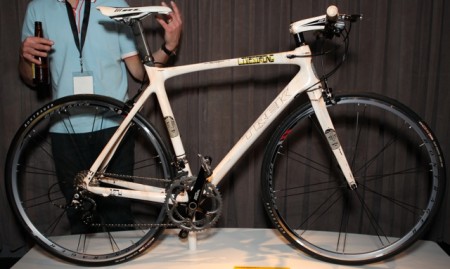 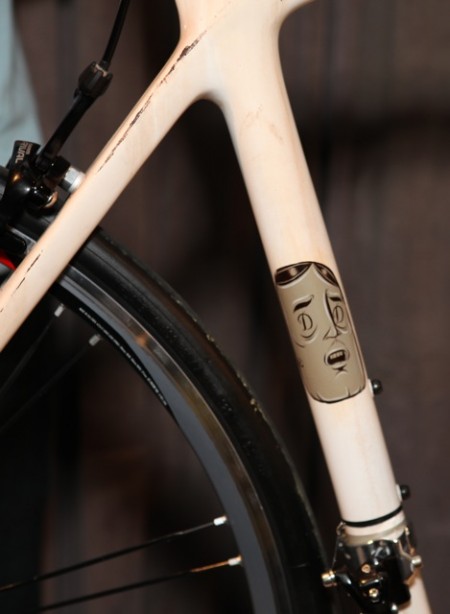 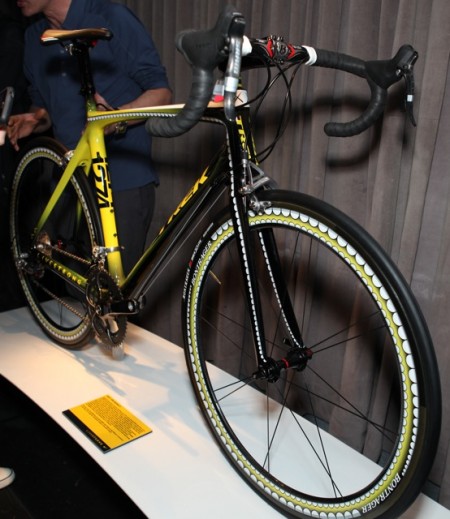 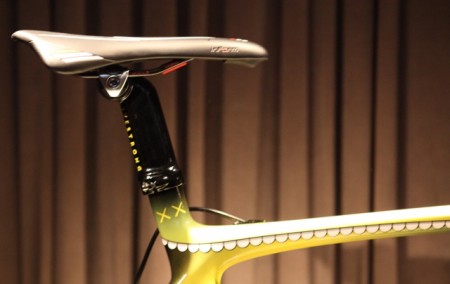 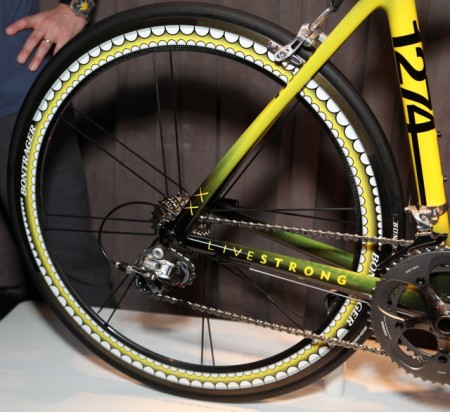 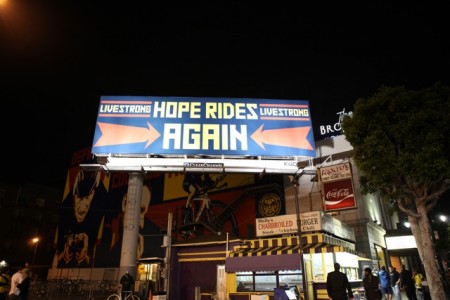