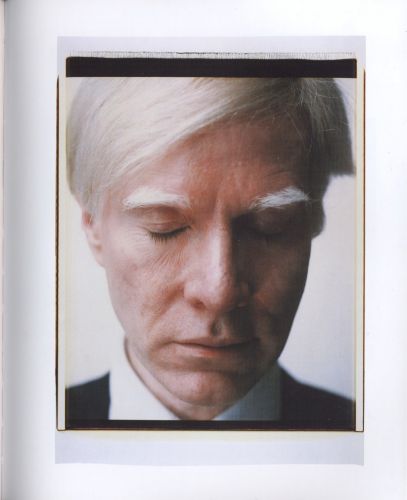 Now that the Polaroid Corporation has gone into bankruptcy, it leaves behind a legacy not only in your fond childhood memories of snapping away your day’s activities without a care, but also in an important collection of instant photographs by some of the best artists of the 20th century.Â  In an effort to raise money to pay their creditors, that collection will soon head into auction courtesy of Sotheby’s, with the remaining pieces to be sold via private sales.

Read more after the jump… 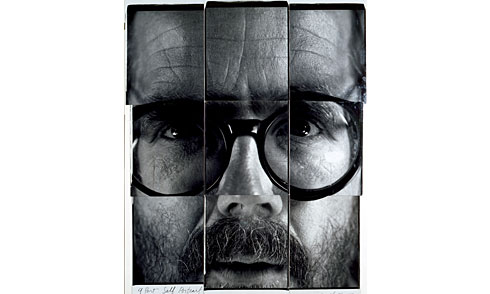 The 60 year-old collection features about 16,000 photographs by 1,600 artists and features shots by such luminaries as Ansel Adams, Chuck Close, Andy Warhol, and Robert Mapplethorpe.Â  Polaroid’s collection dates back to the 1940s when Polaroid founder Edwin H. Land and the company encouraged artists to experiment with their camera by giving away free equipment and film.Â  In return, the artists contributed to making Polaroid the household name we know today.Â  By collecting and exhibiting the works, the company was able to highly enhance Polaroid’s brand image.Â  Today, Polaroids by artists from Andy Warhol to Helmut Newton to Dash Snow has been highly collected and sought-after.Â  Photographs from the Polaroid Collection have been exhibited in museums around the world and at Le MusÃ©e de lâ€™ElysÃ©e in Lausanne, Switzerland.Â  The collection has been valued between $7-$11 million.

info via WSJ and Artnet