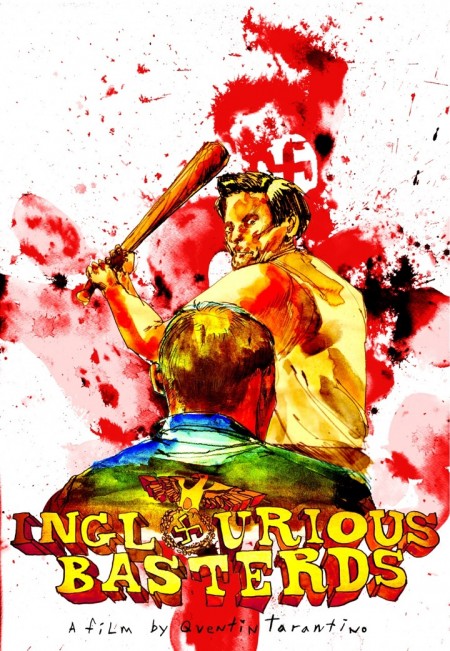 Upper Playground has just announced a surprise print release produced in conjunction with SA Studios and the Weinstein Company. “The Lost Art of Inglorious Basterds” will feature some of the heaviest hitters from the UP roster, including David Choe (featured), Alex Pardee, Jeremy Fish (featured) Sam Flores and many, many more. The giclee prints will be limited to an edition of only six per image, will also be signed by Quentin Tarantino and best of yet, all proceeds will be donated to the American Red Cross for Haiti relief. Prints are available in person on a first come first serve basis this Thursday, February 18th at Upper Playground’s Los Angeles gallery.

Check out the rest of the prints after the jump. 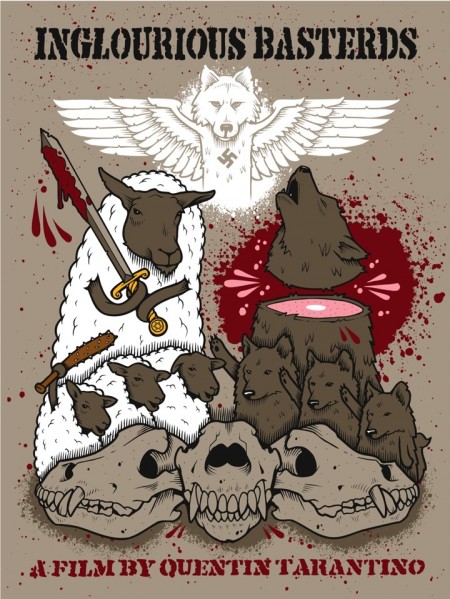 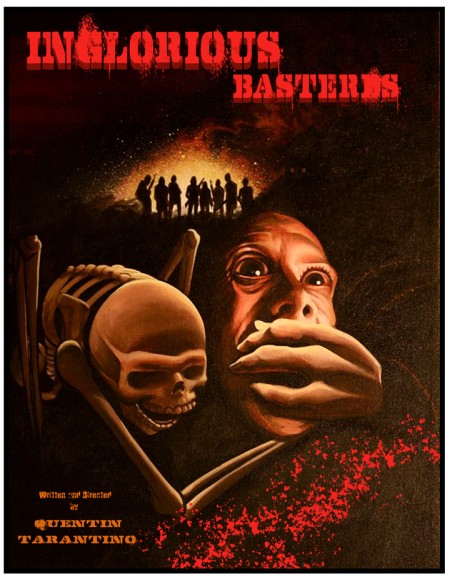 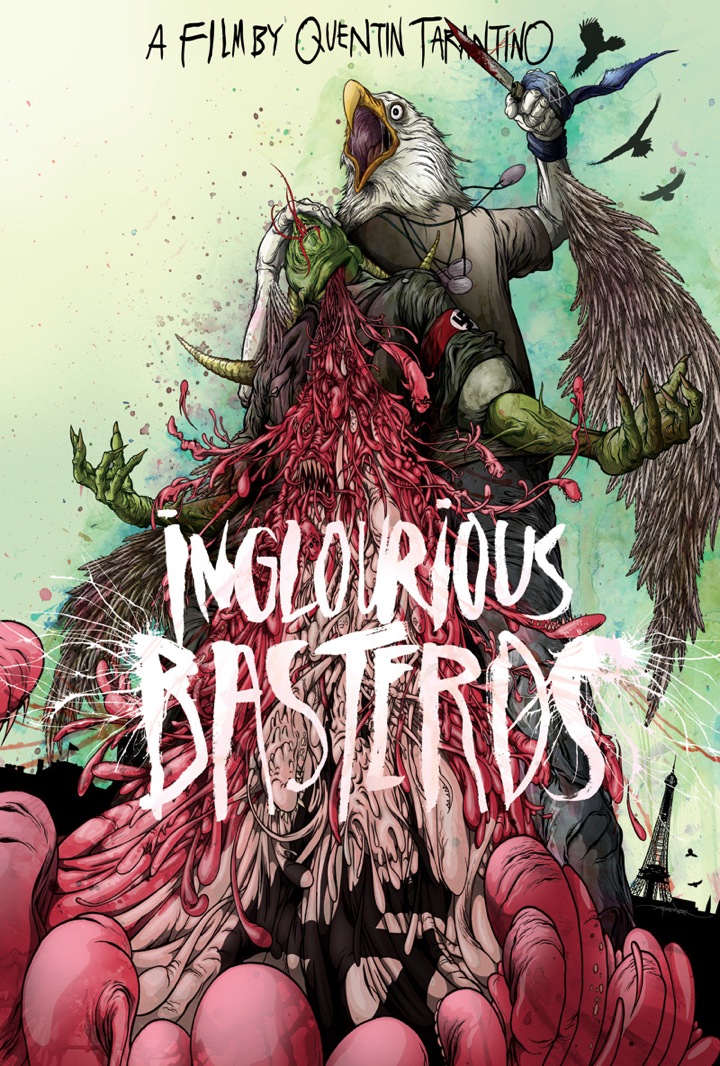 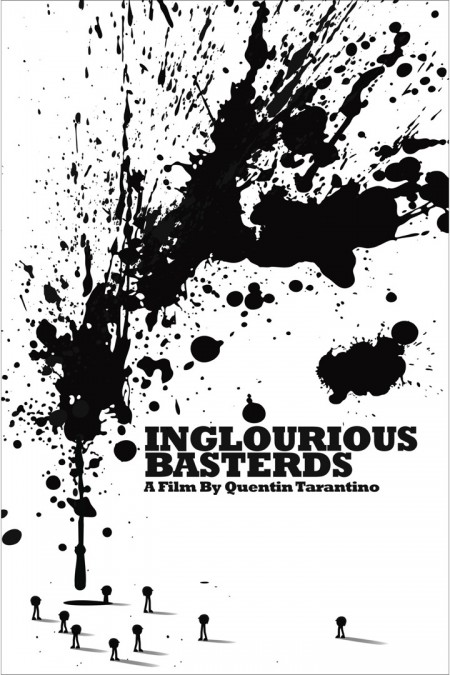 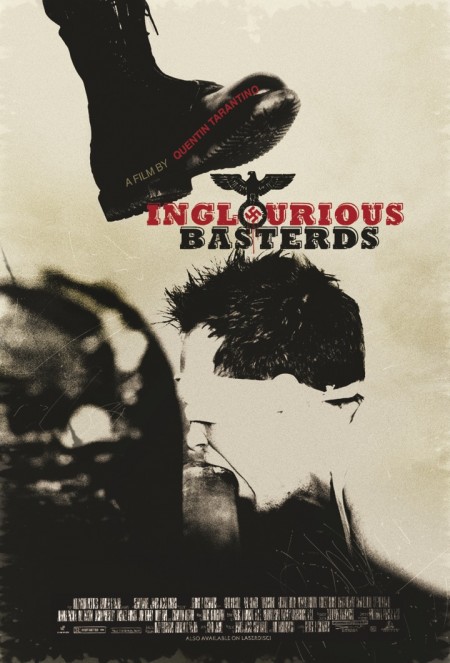 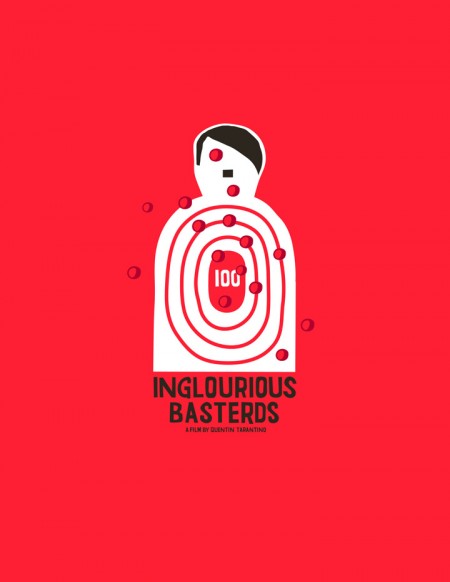 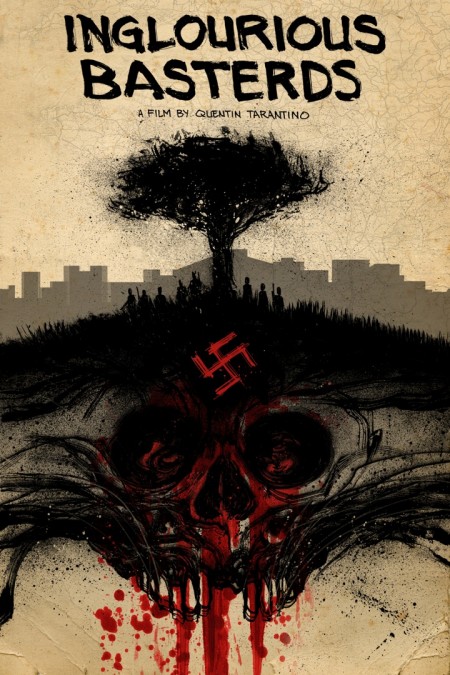 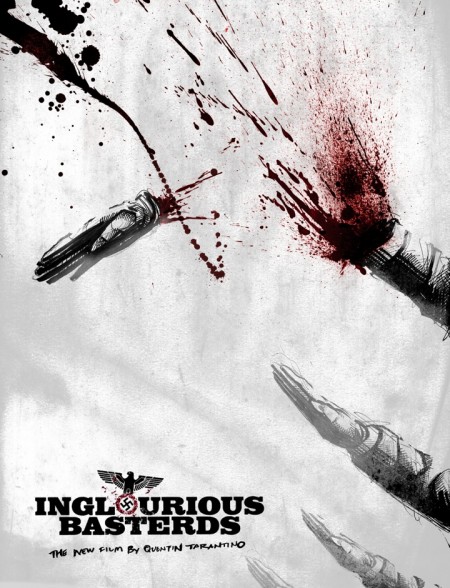 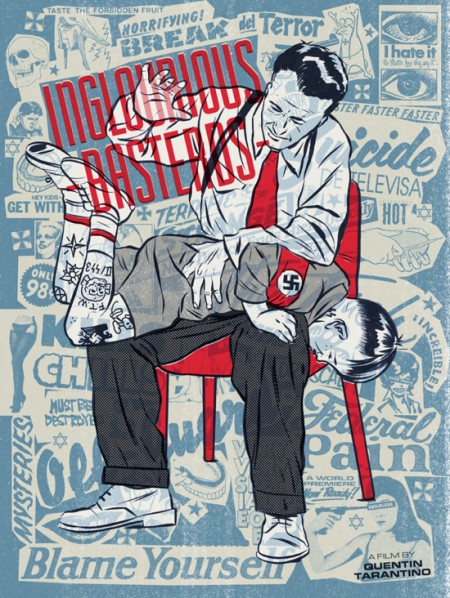 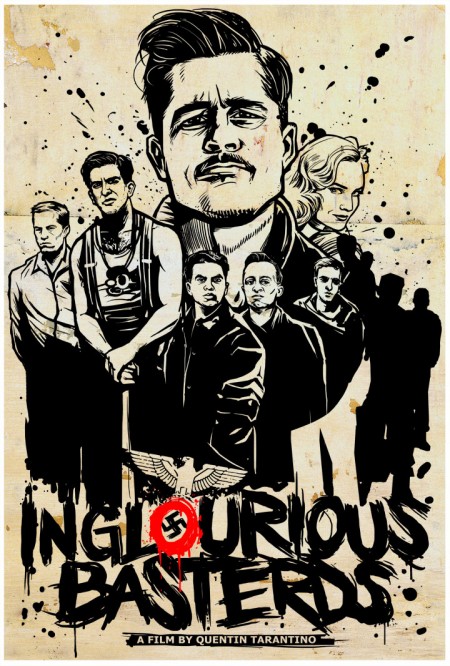 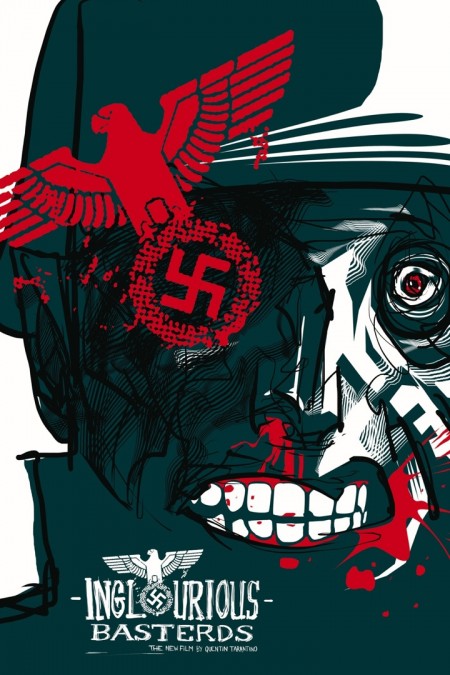 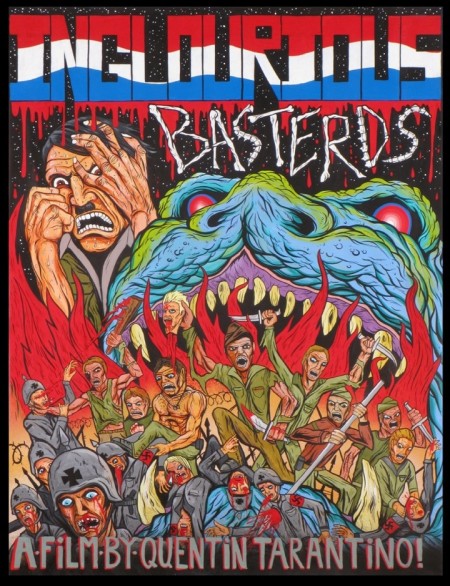