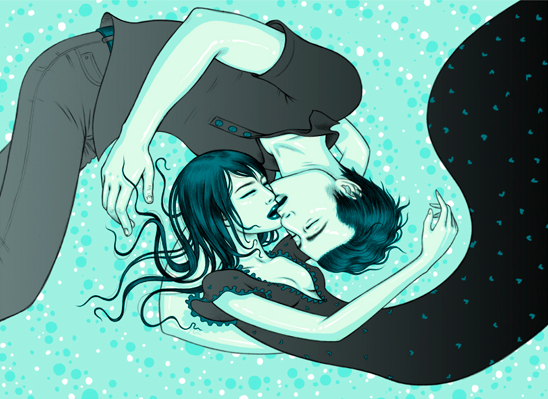 With the finale of our beloved “LOST” show scheduled for tonight, we thought it was a good time to highlight the last series of prints inspired by the sci-fi drama. Damon Carton And A Polar Bear have been releasing sold-out prints based on the show’s mythology for a while now, but this final series involves some artists that you are probably familiar with like Tara McPherson, Jeff Soto (interviewed), Daniel Danger (interviewed), and Little Friends Of Printmaking.

Take a look at some other images after the jump and purchase yours before it’s too late.

Jacab and the Man In Black – Jeff Soto