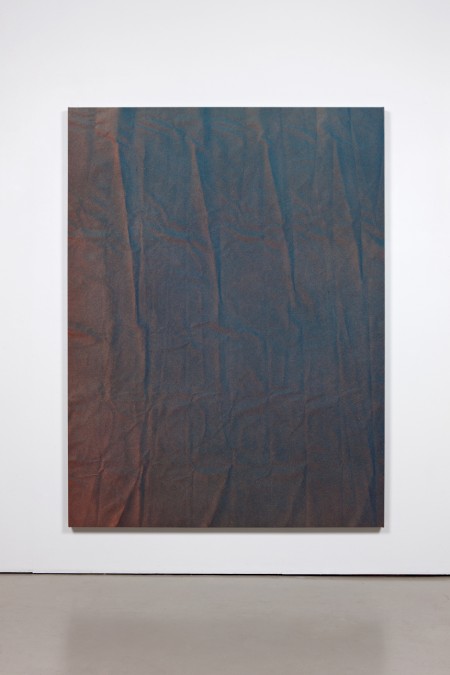 Few artists are capable of transforming the ordinary into the transcendent quite like Tauba Auerbach. From manipulating simple letters in clever and meaningful ways to replicating the intricate patterns produced by analog TV static, or perhaps most famously reordering every letter in the Bible alphabetically into a cloth bound book of gibberish, the American artist has the uncanny ability to squeeze every last drop of value out of seemingly dull subjects, tweaking perspective ever so gently so as to bend perception in the most dramatic manner possible. There is a frenetic balance to her work that speaks to the zen-like brilliance of her concepts and techniques, often making the viewer scratch their head in bewilderment while simultaneously questioning the hand-made authenticity of it all. With a trio of museum inclusions already this year at MOMA, Whitney Museum of American Art and NY’s New Museum, Auerbach has sent her newest body of avant-garde work, entitled The W Axis, back to Standard (Oslo) for her second solo with the Scandinavian gallery.

On the surface, a painting of a crumpled piece of paper shouldn’t be compelling. Yet, with Auerbach’s continuation of her “Untitled (Fold)” series, the acute dimensionality achieved with such photorealistic painterly expertise forces the viewer to question the nature of their own perception. If a piece of two-dimensional art can trick the mind and defy the limits of space with a convincing three-dimensional representation, should not the door also be open for the potential to experience currently unknown and imperceptible regions of the physical world? The W Axis eloquently addresses such philosophical phenomenon through the guise of meticulously crafted conceptual art. The exhibit will be open for two more weeks, closing November 6th, so anyone in the area should make it a point to experience this exceedingly brilliant artist’s work in person while they have the opportunity.