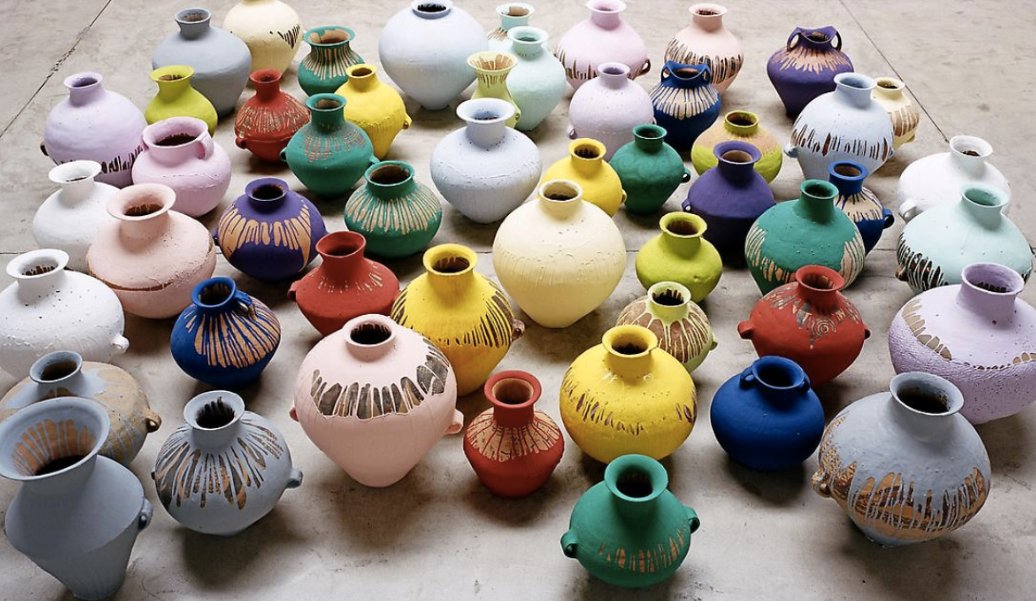 Opening Friday, May 13th in London, Lisson Gallery will take the baton of support for Ai Weiwei’s work during his detention, now well over a month since the his unjust apprehension by the Chinese Government, with a major exhibition. Including a selection of key works produced by the larger than life artist and activist over the past six years, the exhibition will come a night after the unveiling of set of Zodiac Heads at the Somerset House also in London, which both follow in the wake of Central Park’s own unveiling of their Circle of Animals / Zodiac Head installation last week (covered). While each of these events was organized well before Ai’s detention, the relentless string of exhibitions serve as a testament to the cultural impact of the artist’s work and humanitarian wisdom.

Check out a sampling of the work that will be included after the jump. 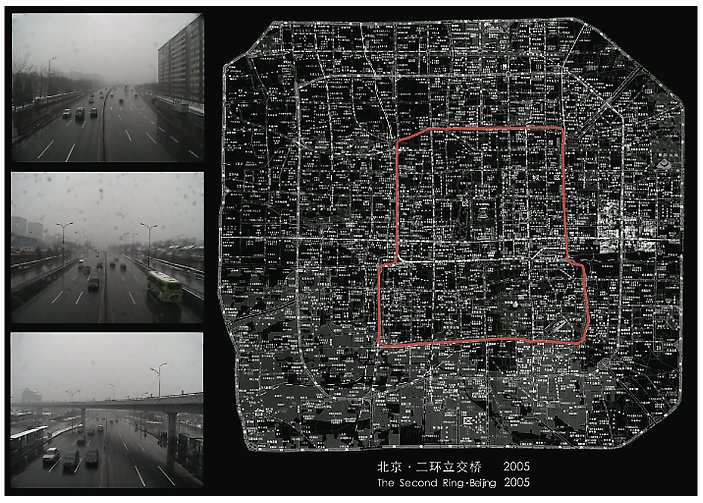 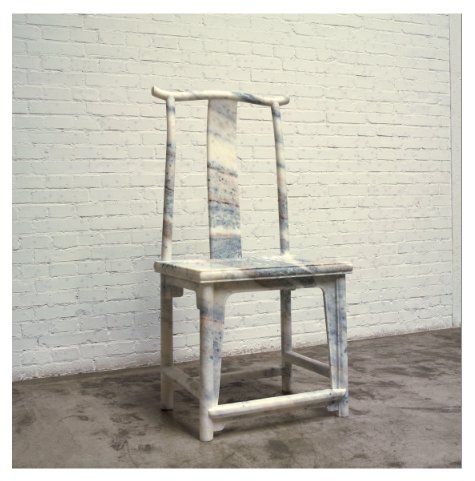