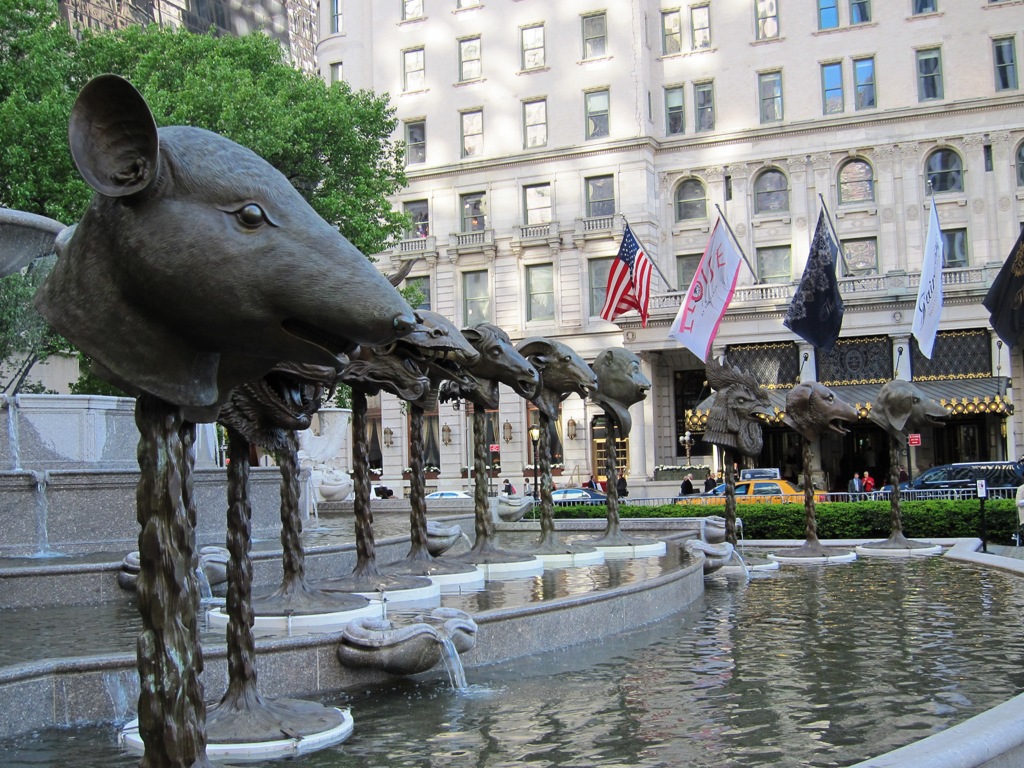 To mirror the images we brought you a few days back of the Circle of Animals / Zodiac Heads still wrapped up, we can now bring you coverage of the impressive installation of Ai Weiwei’s massive bronze sculptures in all their larger than life glory. Delayed by two days due to the capture of Osama Bin Laden, Mayor Bloomberg was able to officially unveil the public art installation on a drizzly Wednesday morning, the ominous weather subtly underscoring the somber tone of the event as attendees contemplated the artist’s inability to attend as planned due to his continued imprisonment, even despite a forced confession.

Still, Bloomberg’s remarks, coupled with the simple fact that the show went on according to plan, at Grand Army Plaza added weight to the importance of the event, ultimately serving as a reminder to the power of art to instill hope and catalyze discussion. The Zodiac Heads installation will gracefully hover within the Pulitzer Fountain through July 7th, so be sure to visit Central Park over the next couple months to enjoy these in person. Next up, the Somerset House and Lisson Gallery in London step up to the plate in the week upcoming, as the art world continues it’s overwhelming show of support for the Chinese artist and activist’s safe release.

Check more images, as well as Bloomberg’s speech after the jump. 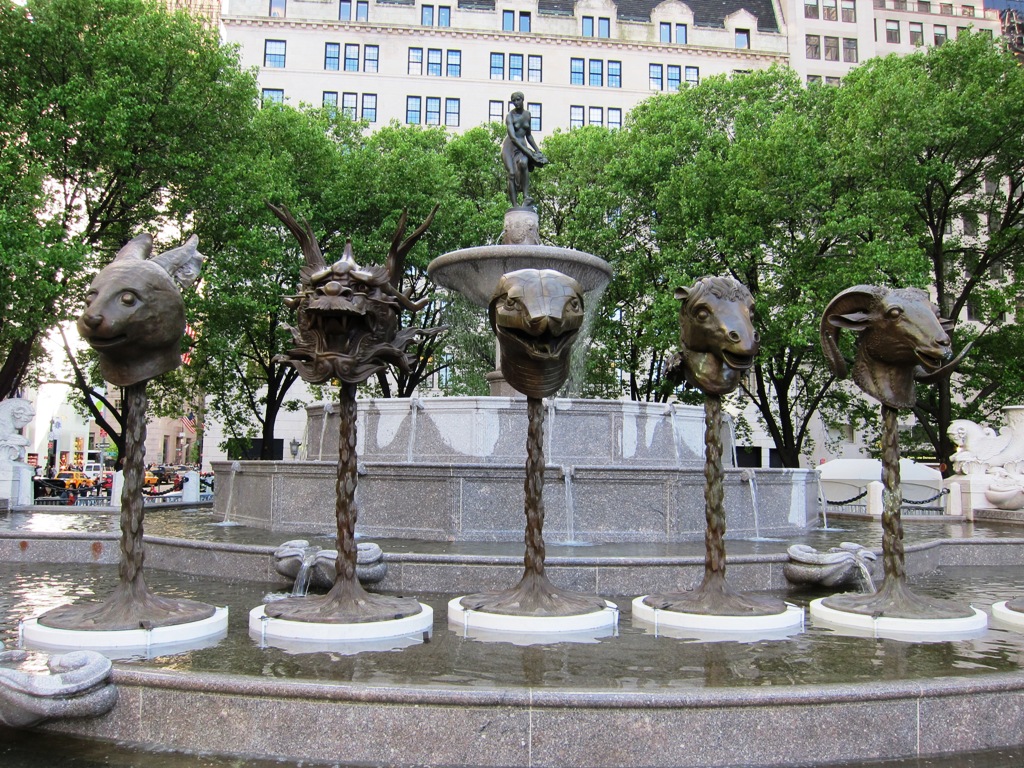 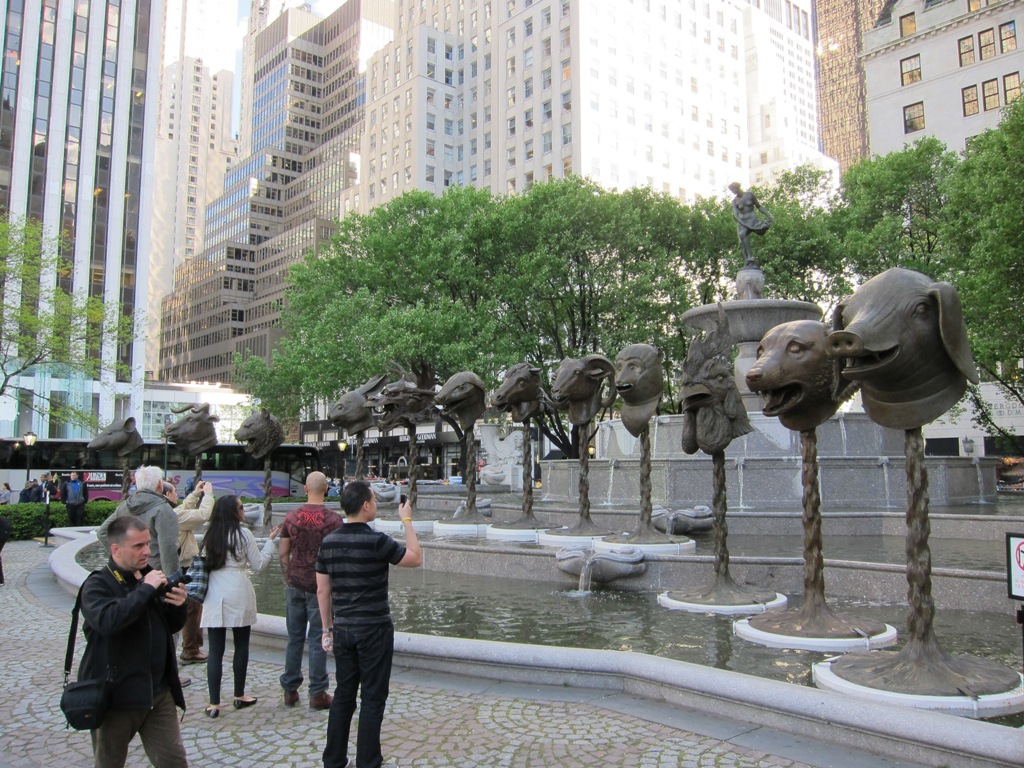 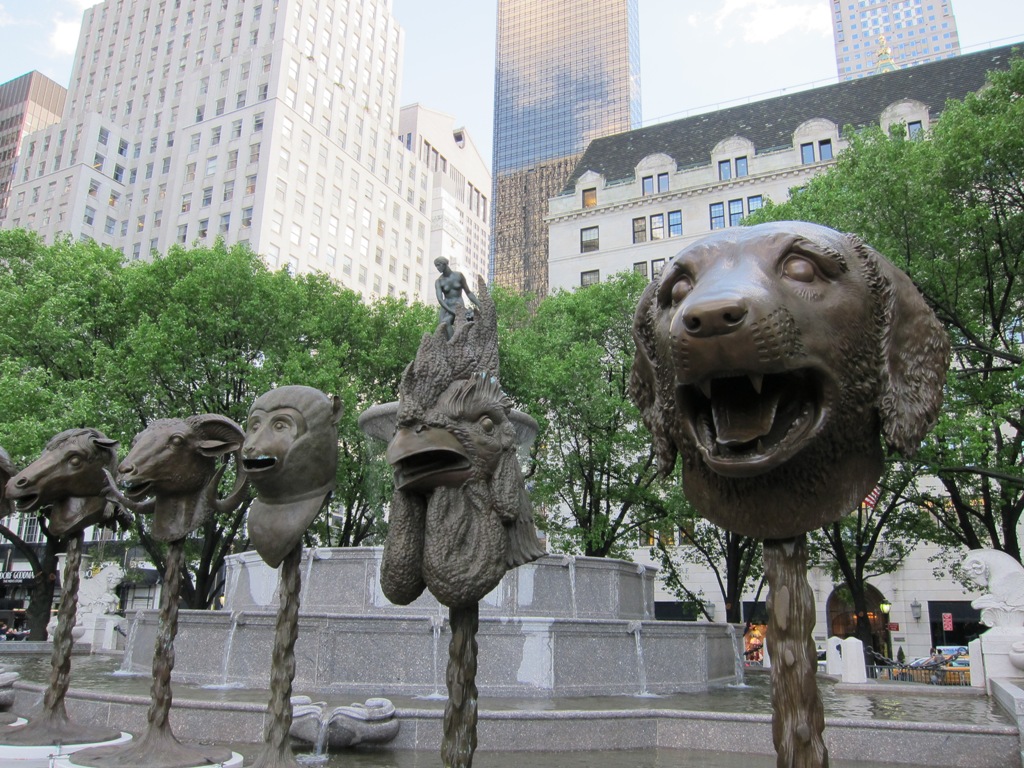