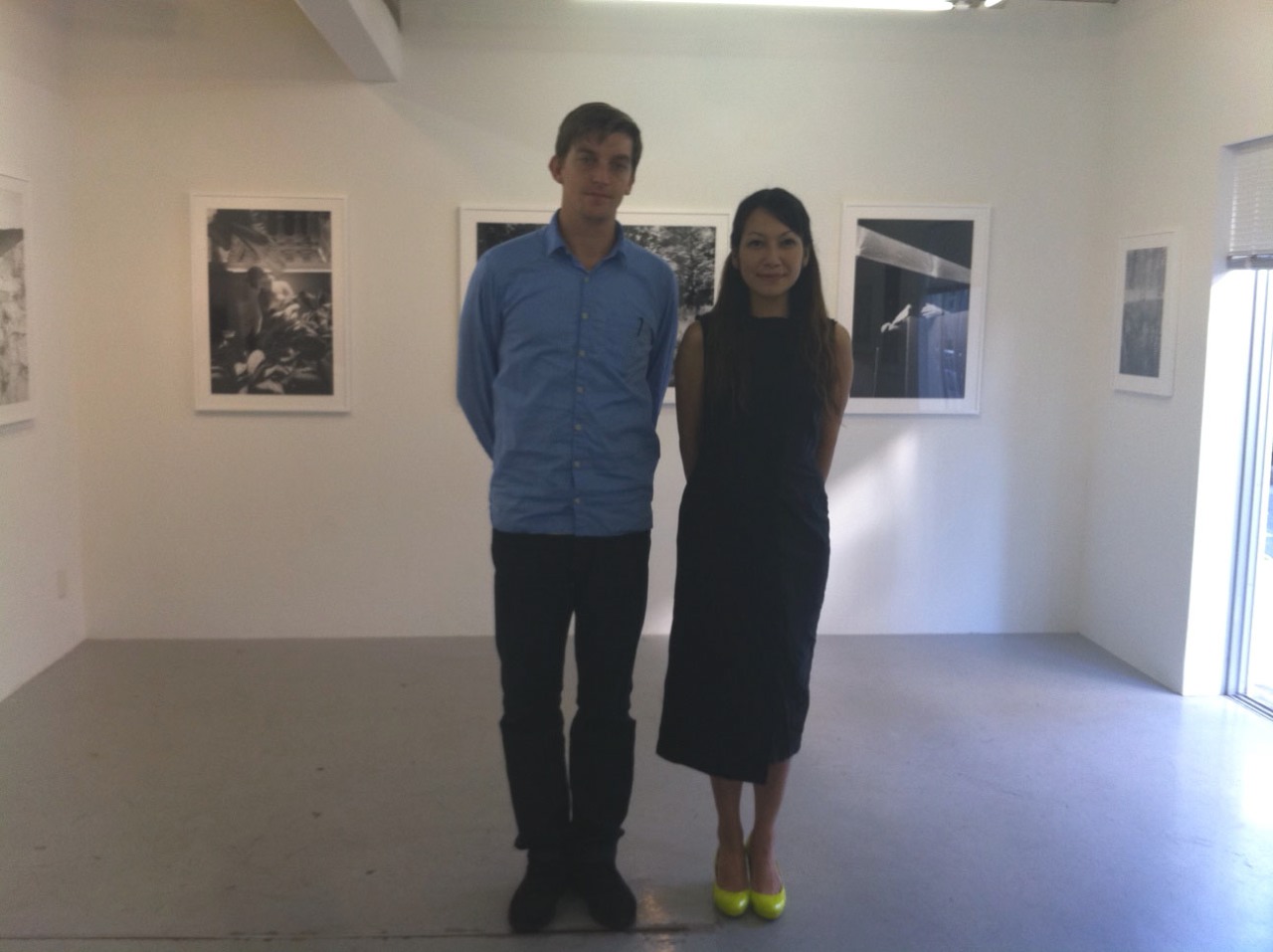 On September 24th, Tim Barber unveiled a new body of work at Tokyo-based Yuka Tsuruno. Welcome to Earth sees the established New York-based photographer return to the Japanese gallery, where he showed in February 2010. In a departure from the bold color shots shown at his 2001 exhibition earlier this year in New York, the new series opts instead for a subdued black and white format. Long known as a behind the scenes player in the art world, Barber has slowly but surely made his presence be known within the gallery circuit ever since his impressive debut US solo exhibition Untitled Photographs last year. Much more focused this go around, the indelible impact of growing up in rural New England, living for a few years in the mountains of Northern Vermont, and studying photography in Vancouver B.C. shines through in these nature-centric works, which comprise the bulk of the series. In a nod to Ansel Adams, the serenity achieved within the shots themselves is further set off by the monochromatic presentations. The remaining photographs riff on his affinity for recording the bizarre people and settings experienced during his travels.

To commemorate the exhibition, a book by the same name has been published by Yuka Tsuruno. Perfect for those unable to see the show in person, Welcome To Earth is limited to 500 copies and is available from the gallery as well as Dashwood Books. For those that are local, the exhibition runs through Saturday, October 29th.

Check out some more installation shots, along with a selection of works from the show, after the jump. 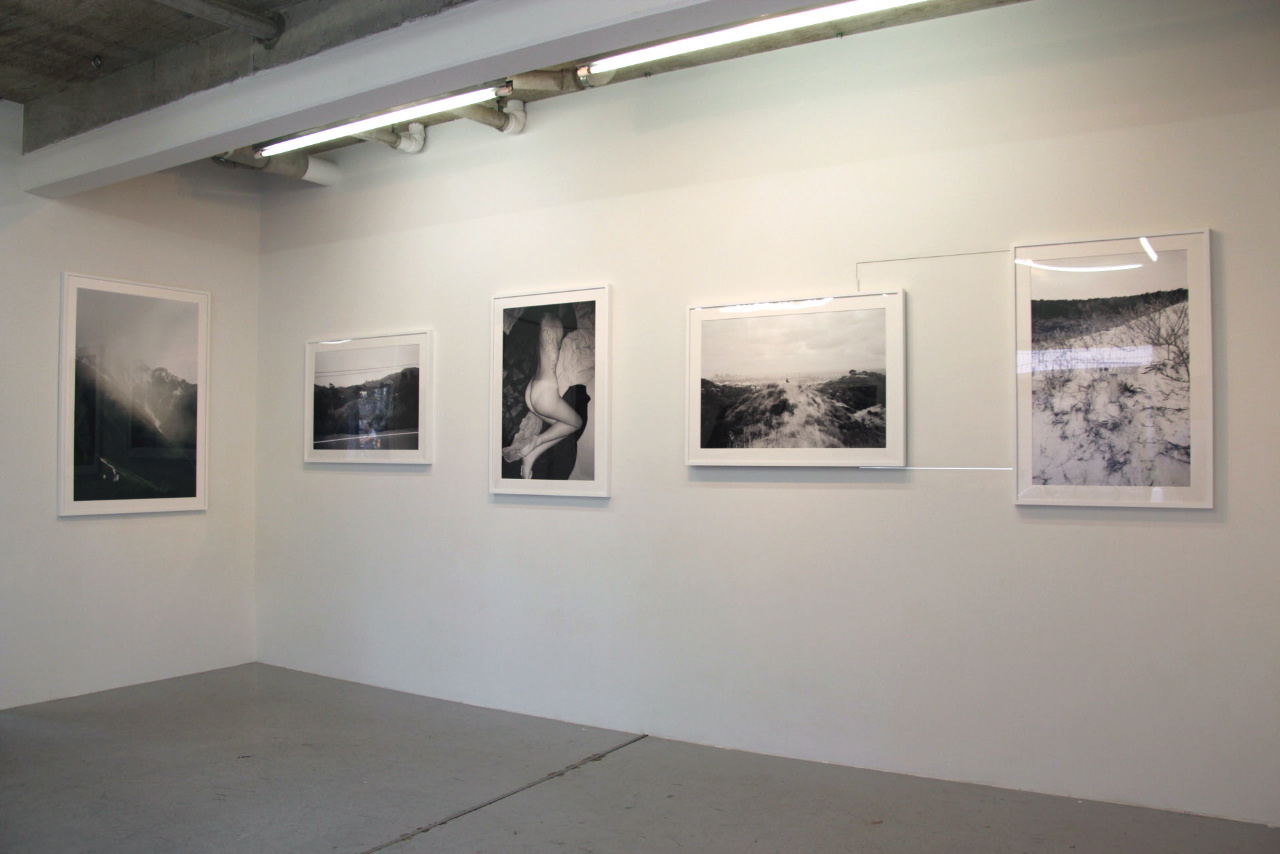 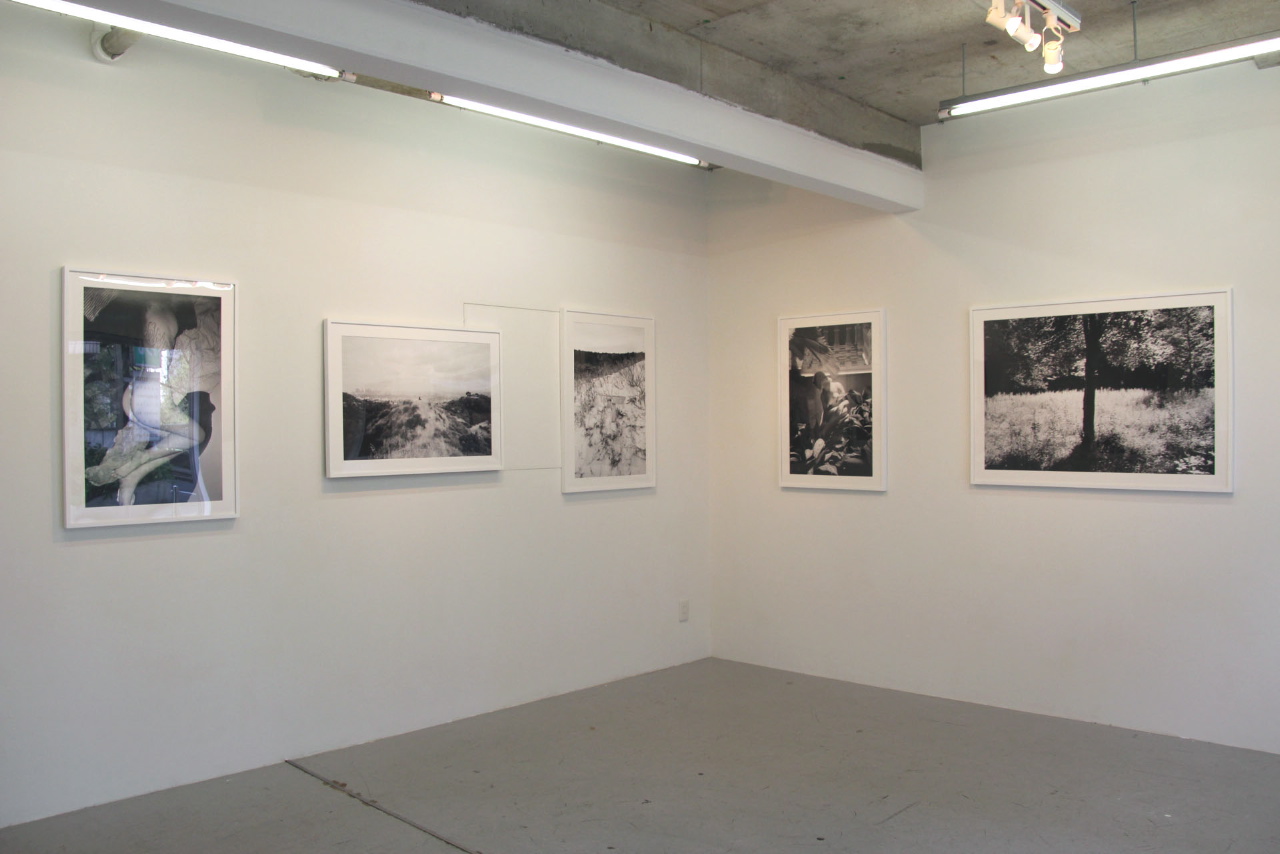 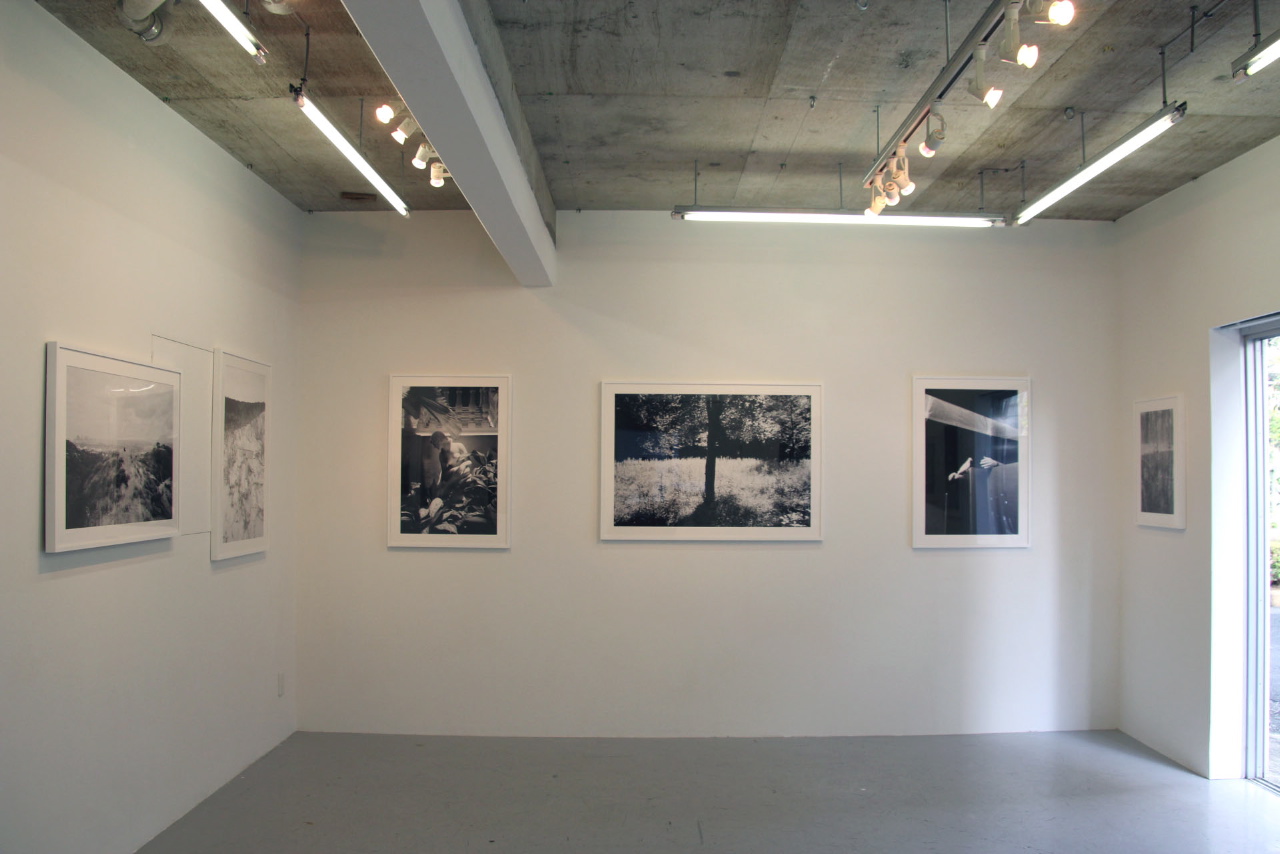 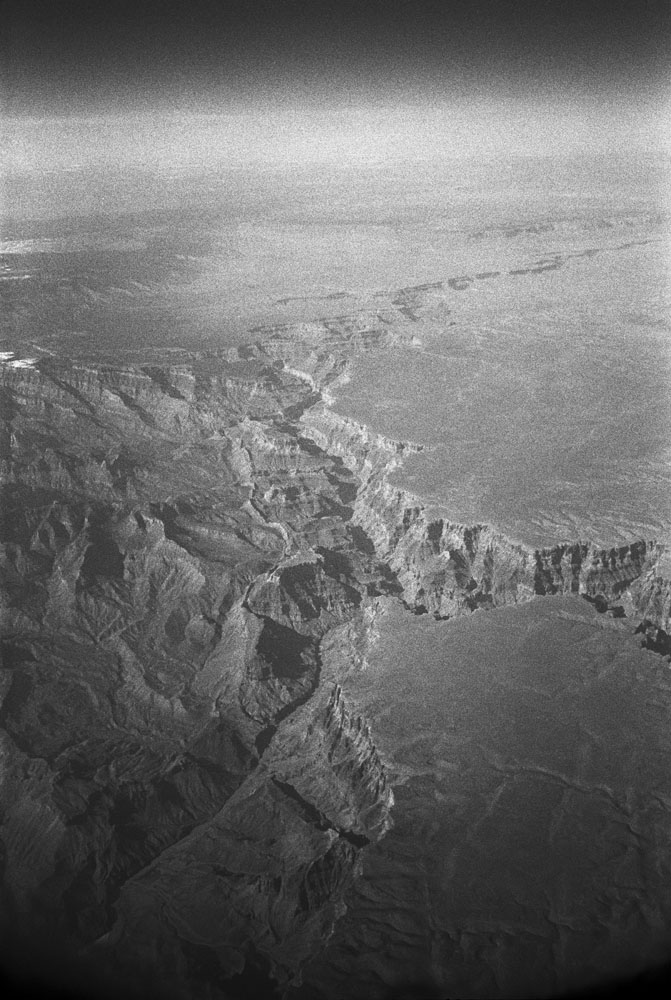 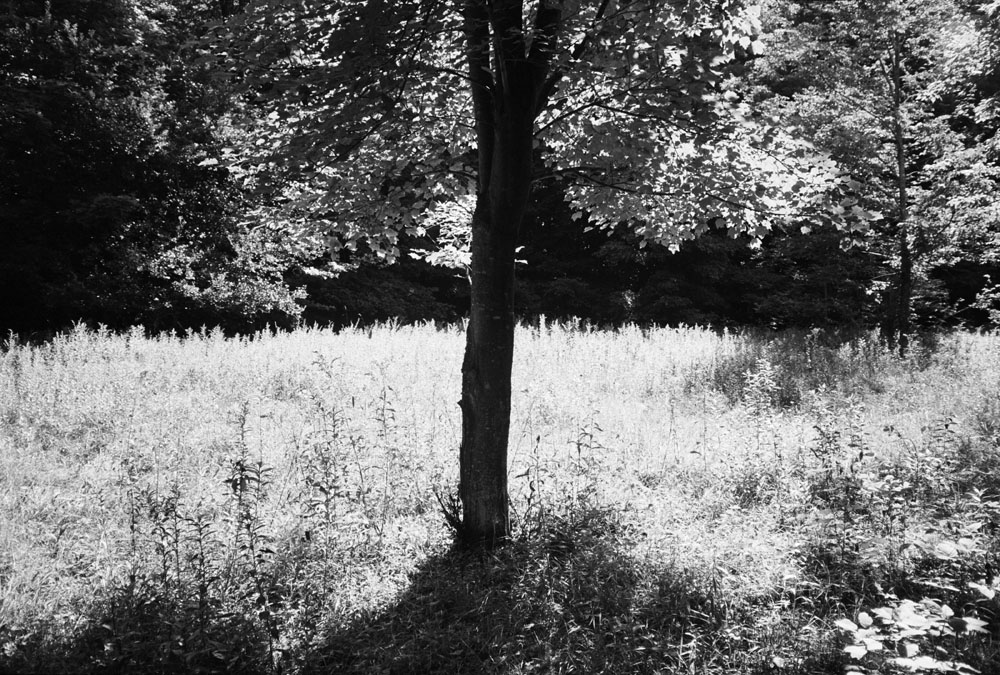 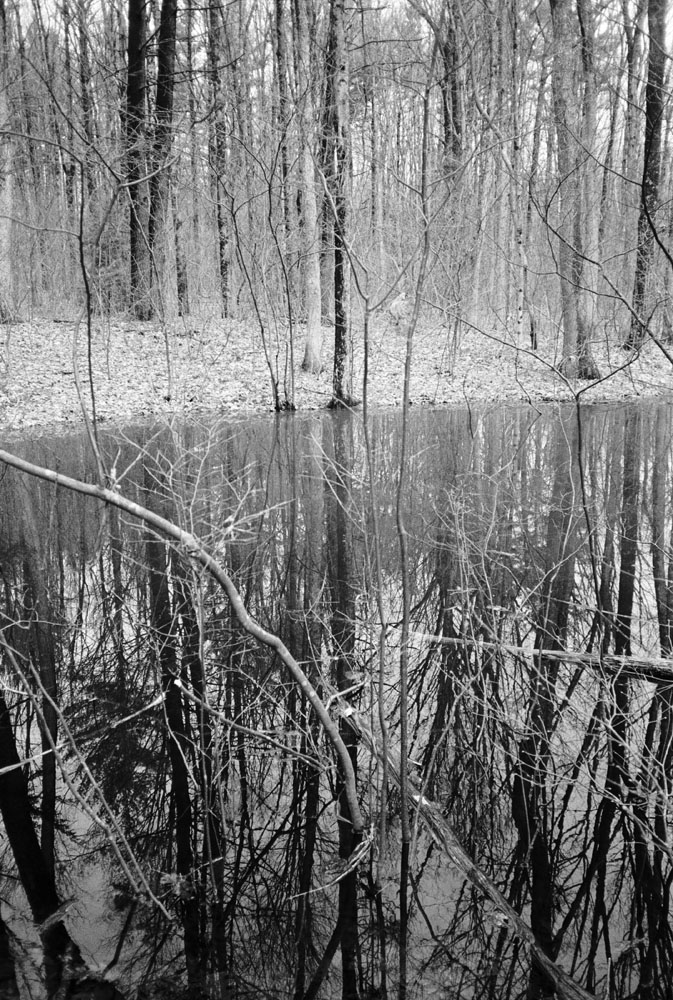 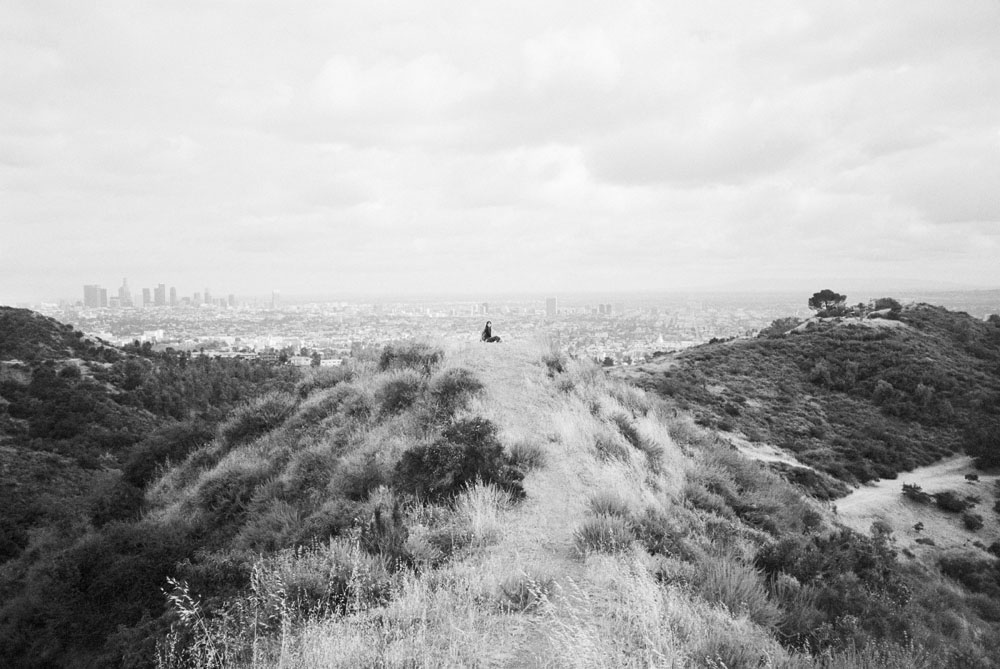 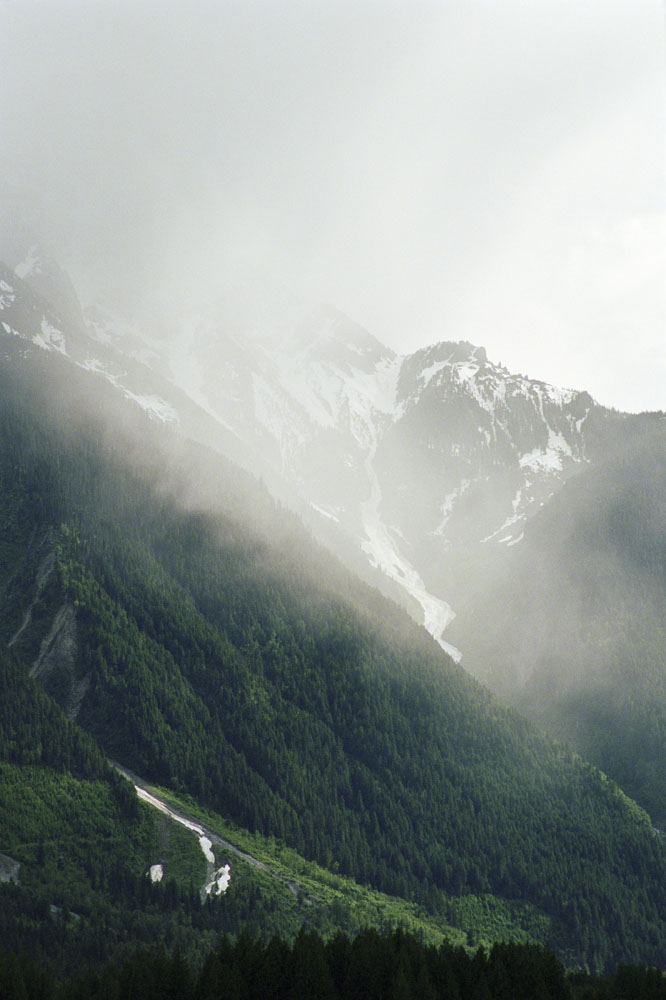 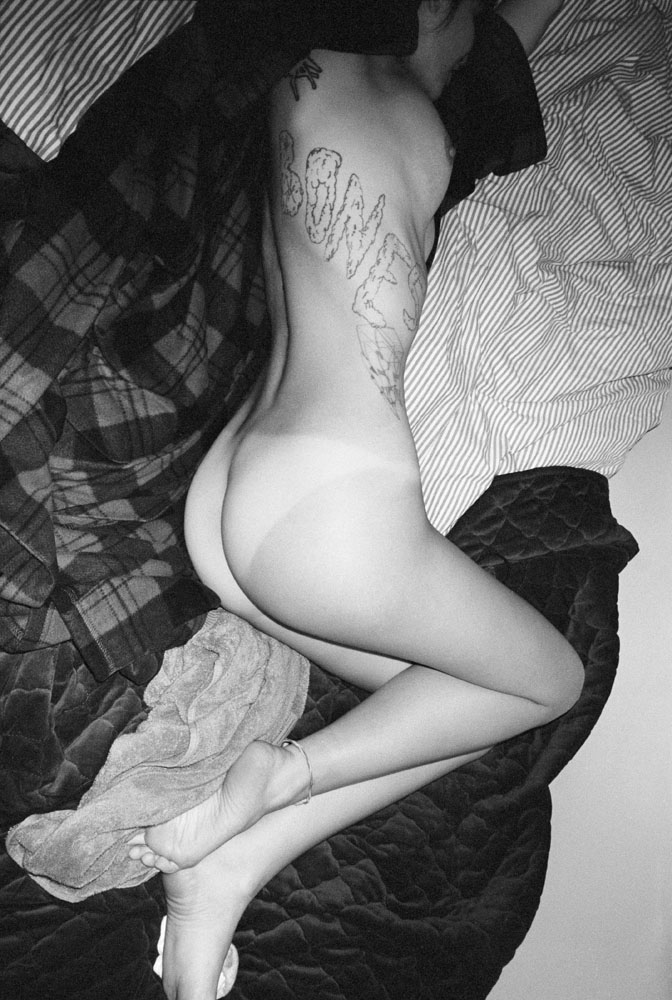 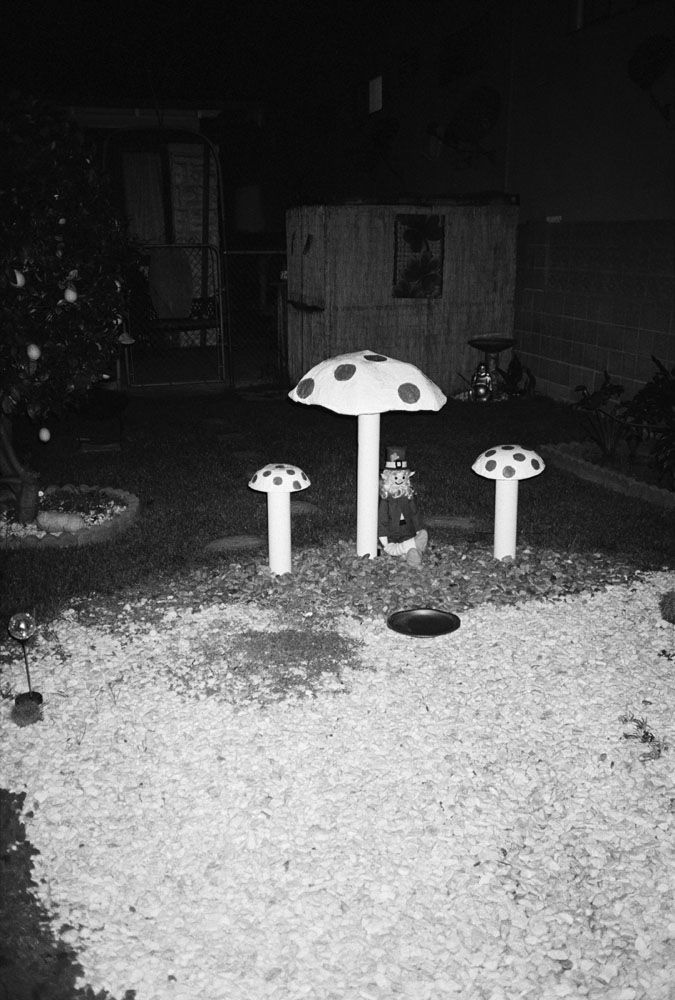 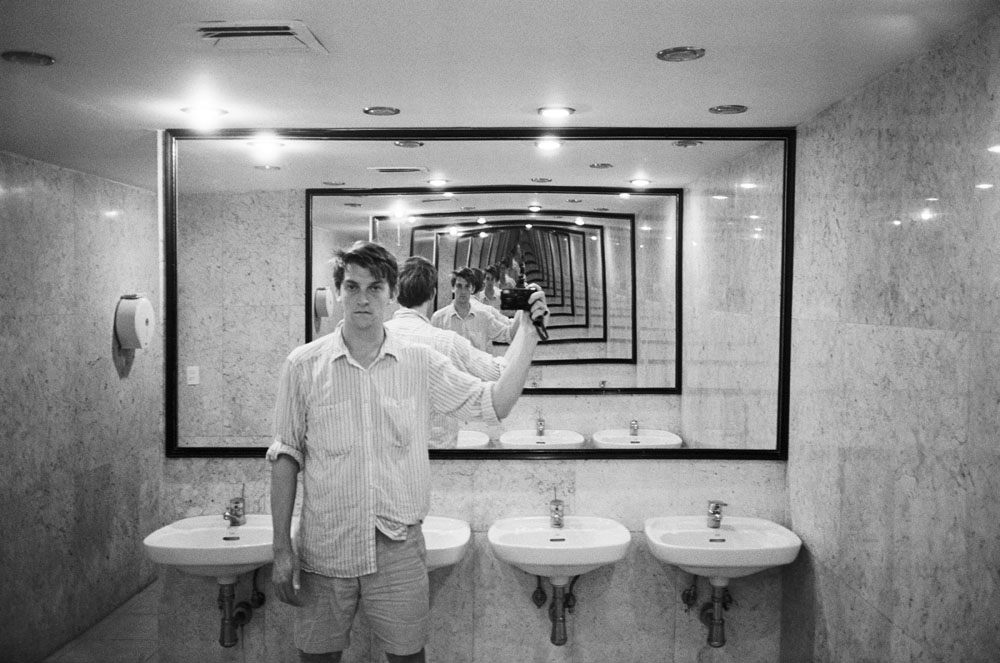