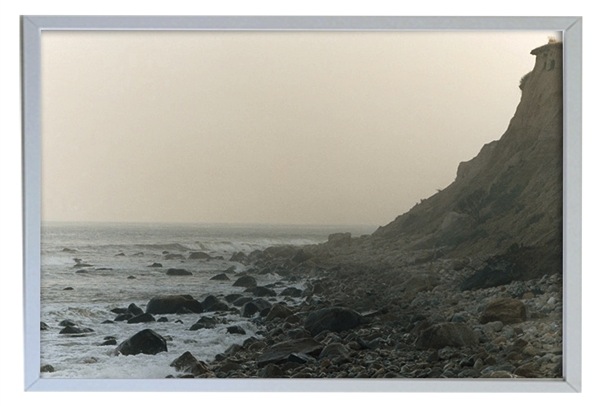 Members-only print house Exhibition A (membership is free and open to public) has recently released a host of worthwhile and affordable editions from a strong roster of contemporary artists. The first new release comes from their Feature Artist of the Month, Tim Barber. The New York-based photographer, who made waves with his breakout solo exhibition Untitled Photographs last year, plays in the same thematic realms as friends and contemporaries Ryan McGinley and Dash Snow. Untitled (bluff), which actually was one of the stars of that debut US exhibition, is a Giclee on stretched canvas in an edition of 50, released in two sizes – medium (17″ x 25″) and large (25.5″ x 37.5″) – and available in framed and unframed starting at $225.

Check out the images and details for the FWY and Korine prints after the jump. 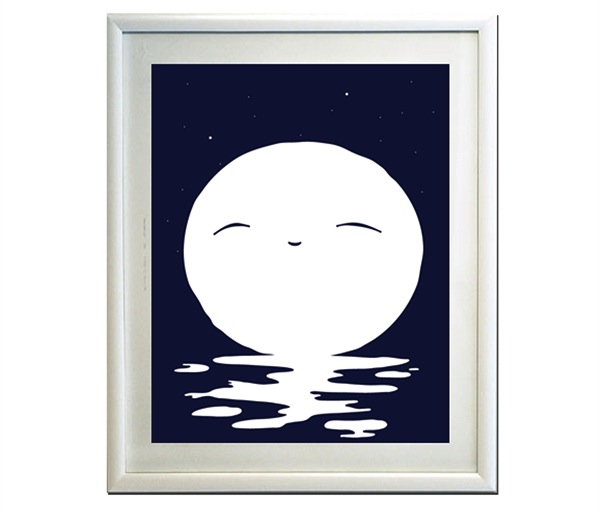 Perhaps best known for their massive inflatable installations (ie. Highline and Miami Basel), Miami-based whimsical art collective FriendsWithYou also has a new release to offer. Last seen with their pop-up store in France last month, which saw some print offerings more in line with the conventional color-frenetic variety, Moon instead offers a silkscreen on paper in a more subtle and minimalistic vein, also offered in two options – unframed or framed either in a black or white moulding – and starting at $100. 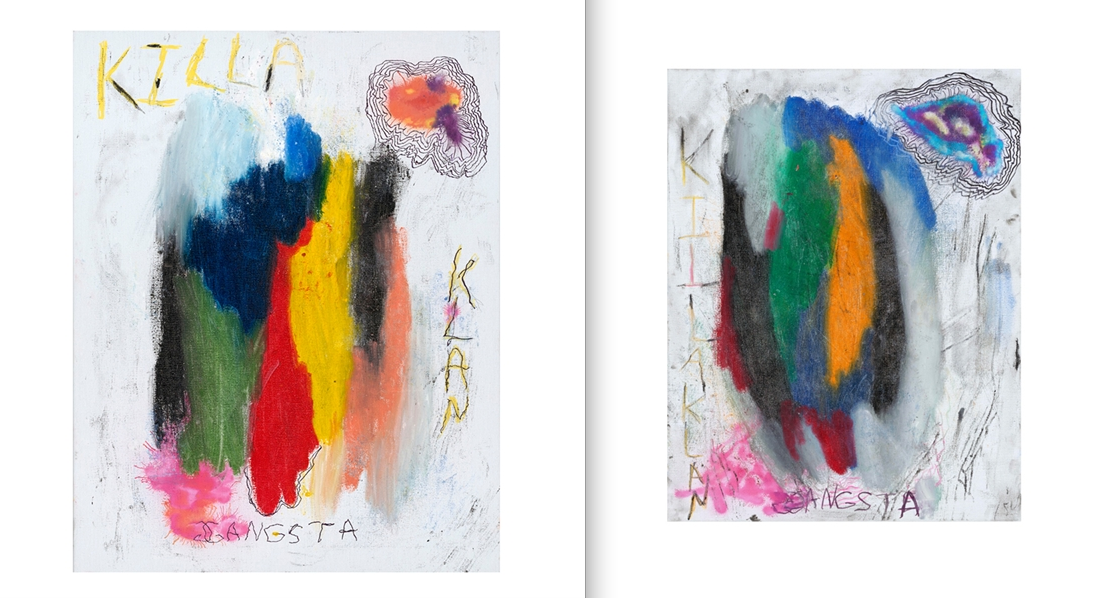 Lastly, Harmony Korine, the New York-based artist that grew up alongside such peers as Steve Powers, Barry McGee and Shepard Fairey and went down the film road instead, eventually writing, directing and producing such critically acclaimed independent films as Kids and Gummo, and more recently the must-see internet sensation Umshini Wam with Die Antwoord. Showing his fine art side, Korine has released two separate canvas editions of 50 – Killa Klan and Killa Klan2 – each starting at $250. The artist, who also recently released a print in conjunction with last weekends NY Art Book Fair, will continue exploring his moviemaking with an upcoming showing in New York.