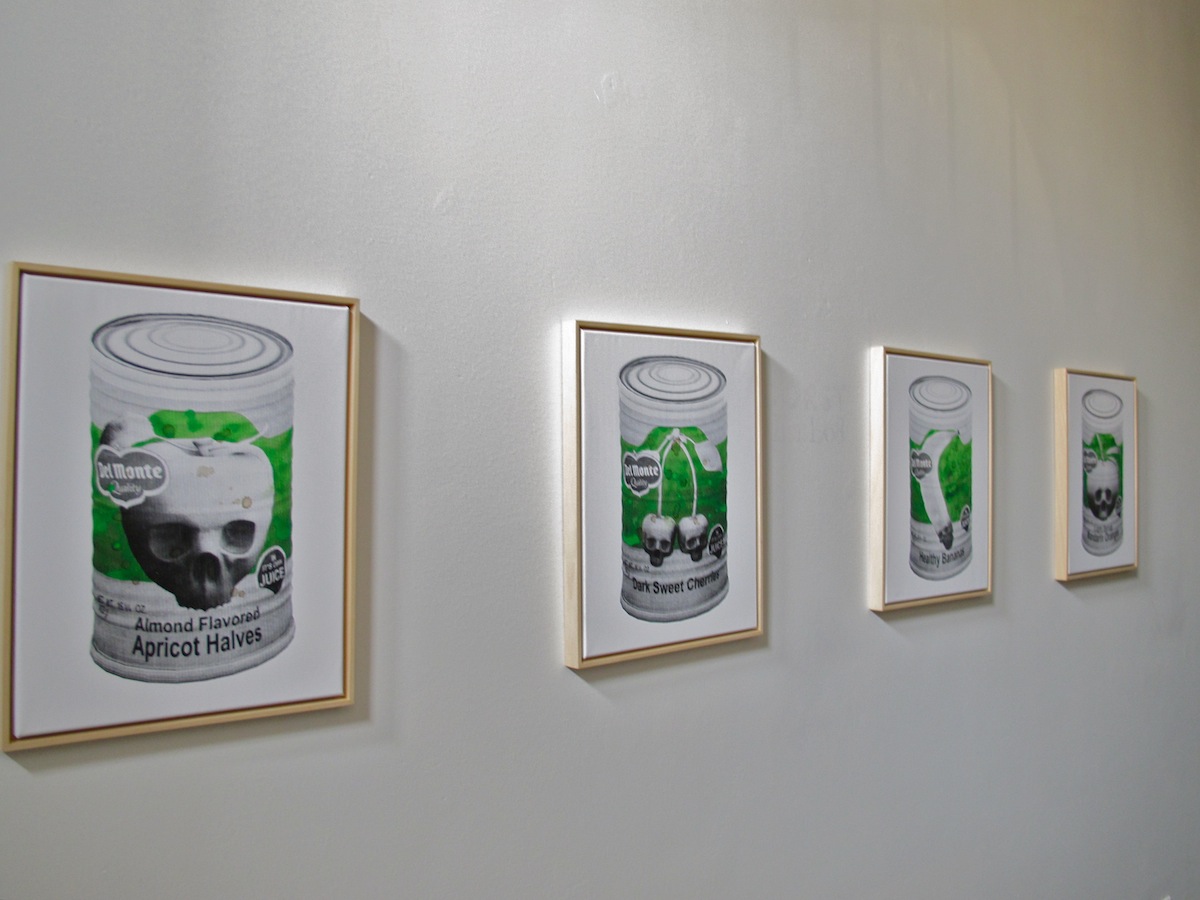 Last night in Amsterdam, LUDO (interviewed) opened his third solo of the year at The Garage, bookending what has been a decidedly impressive and pervasive year both on the streets and indoors. Super Discount (previewed) diverged from the the Parisian artist’s graphite on paper modus operandi instead opting for screenprinted multiples on canvas. Inspired by Warhol’s production methodology and paying humble homage to his iconic Campbell’s soup collection, the series is comprised of nine provocative and visually compelling Del Monte can variations, each uniquely hand-finished with green paint and produced in editions of three.

While the bulk of the imagery is fresh, some are plays on LUDO’s most well known street work, such as his pineapple and grape skulls with weatepaste iterations finding their home on urban walls in Zurich, New York, and London this year, as well as his hometown last year and the year before. Furthering his twisted canned fruit campaign, LUDO spent some time plastering the streets of Amsterdam with some of the updated designs in preparation for the opening. All told, LUDO managed to pave new creative ground with this gallery work by putting a modern, street-inspired spin on the tin muse, while simultaneously leaving his signature green mark on The Netherlands cityscape.

Check out some additional gallery pics as well as shots of the street work put up in conjunction with the show after the jump. 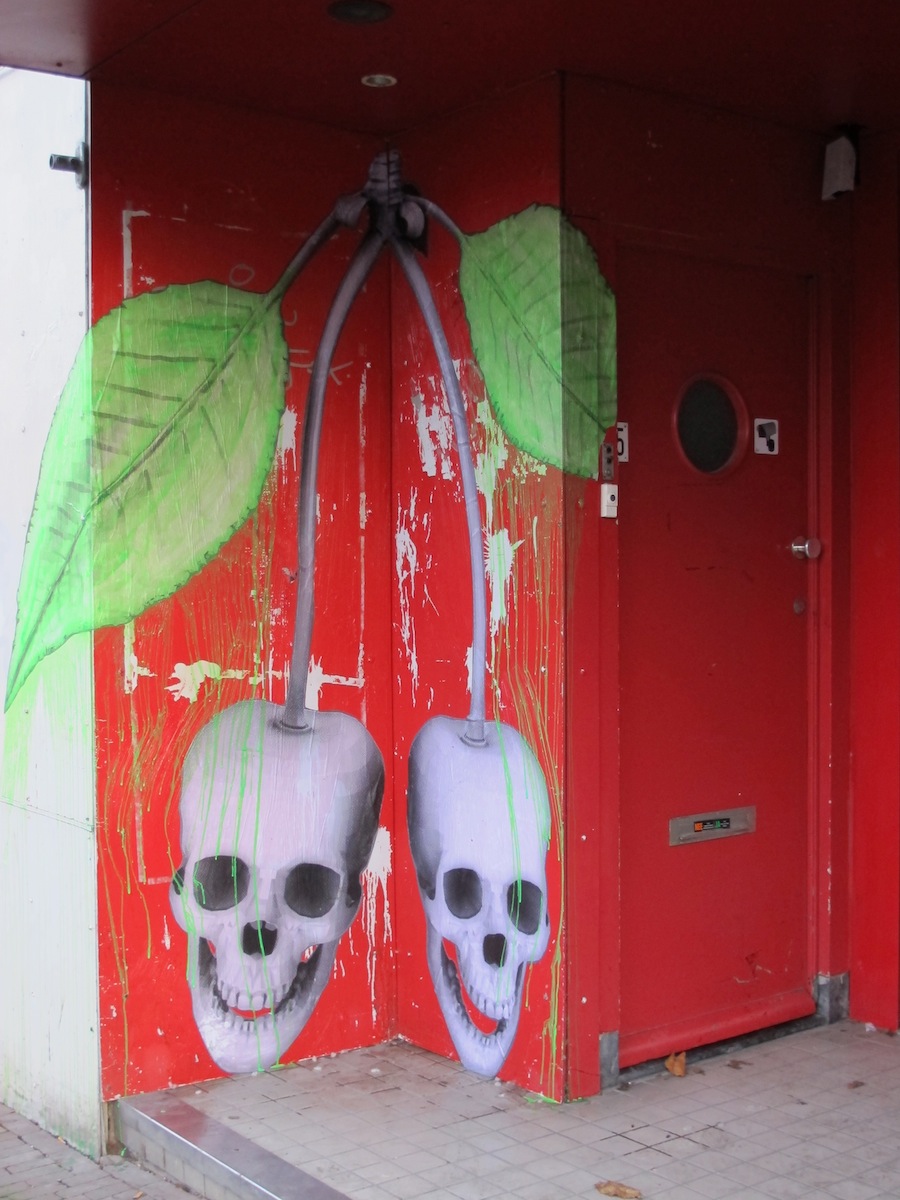 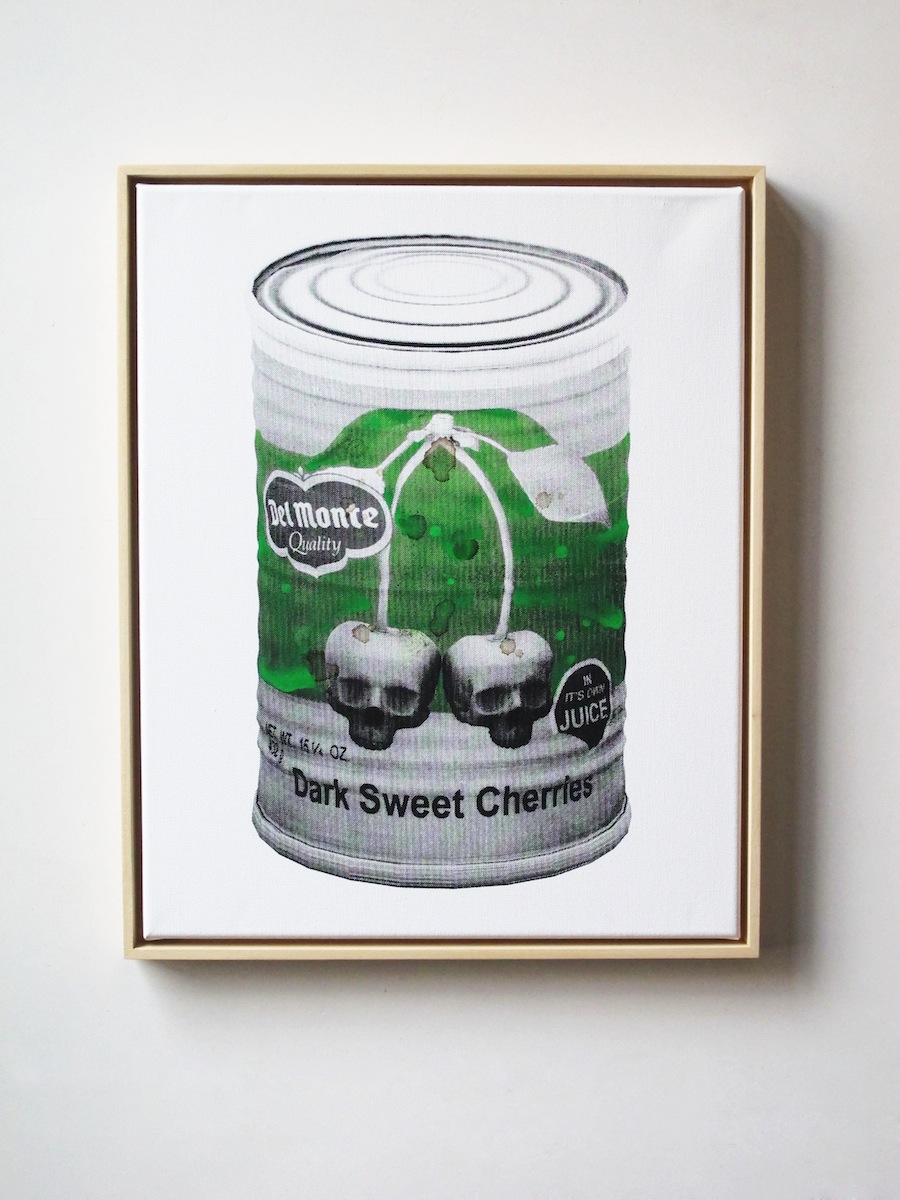 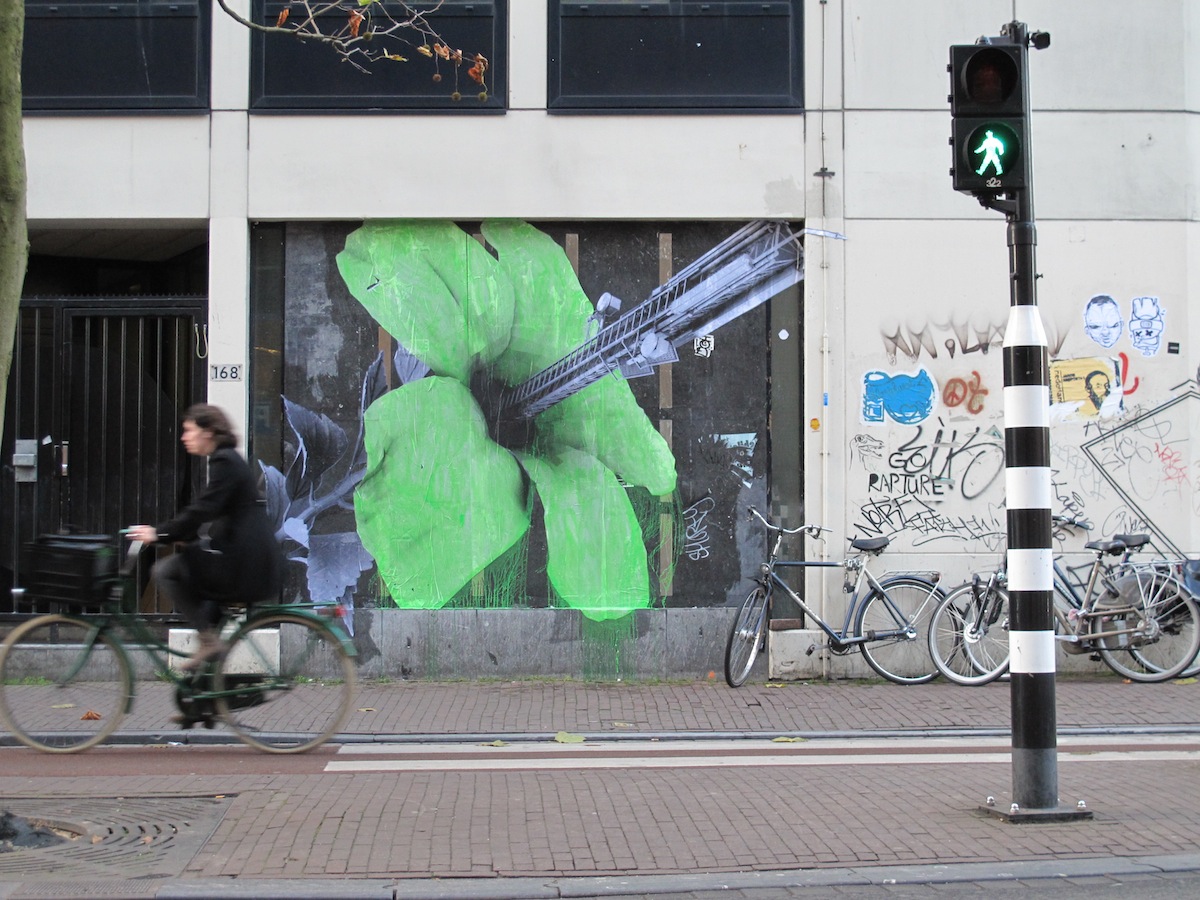 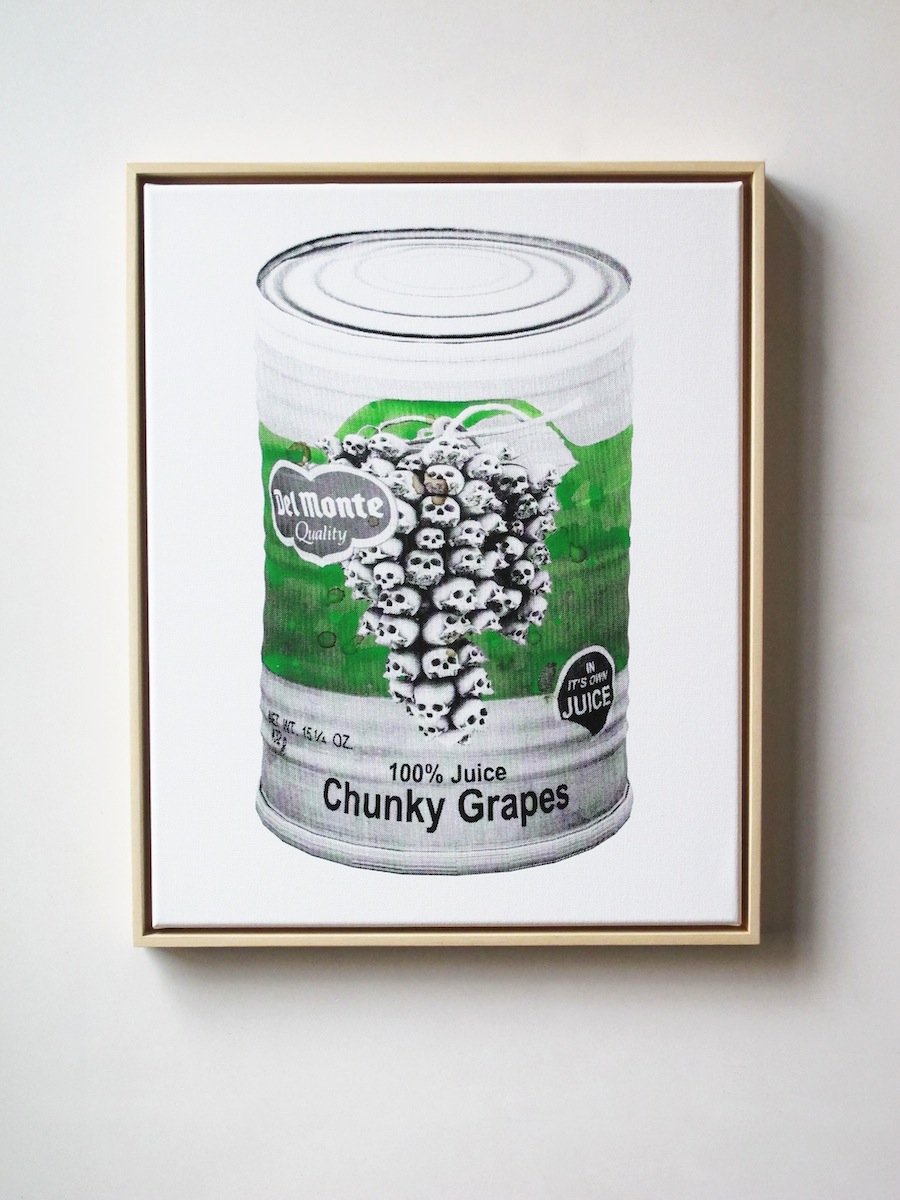 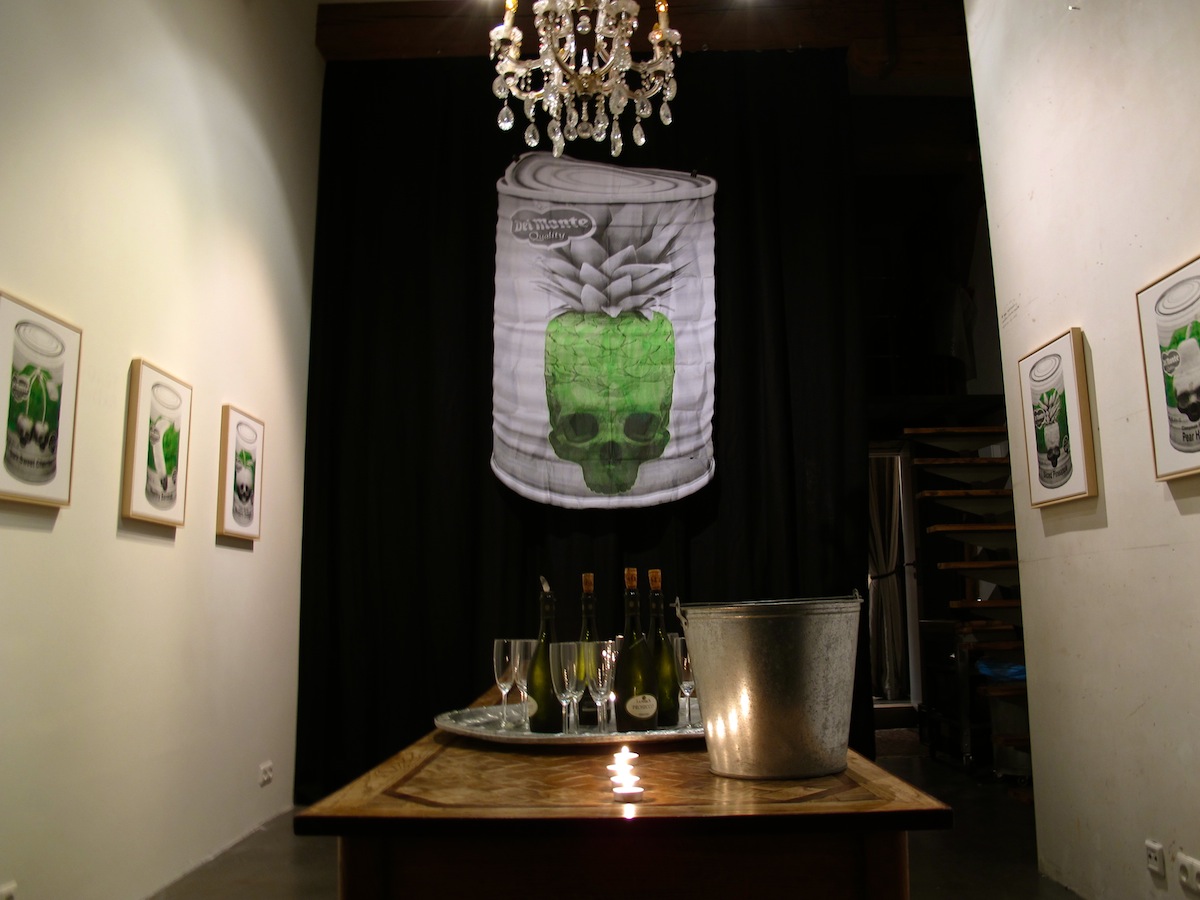 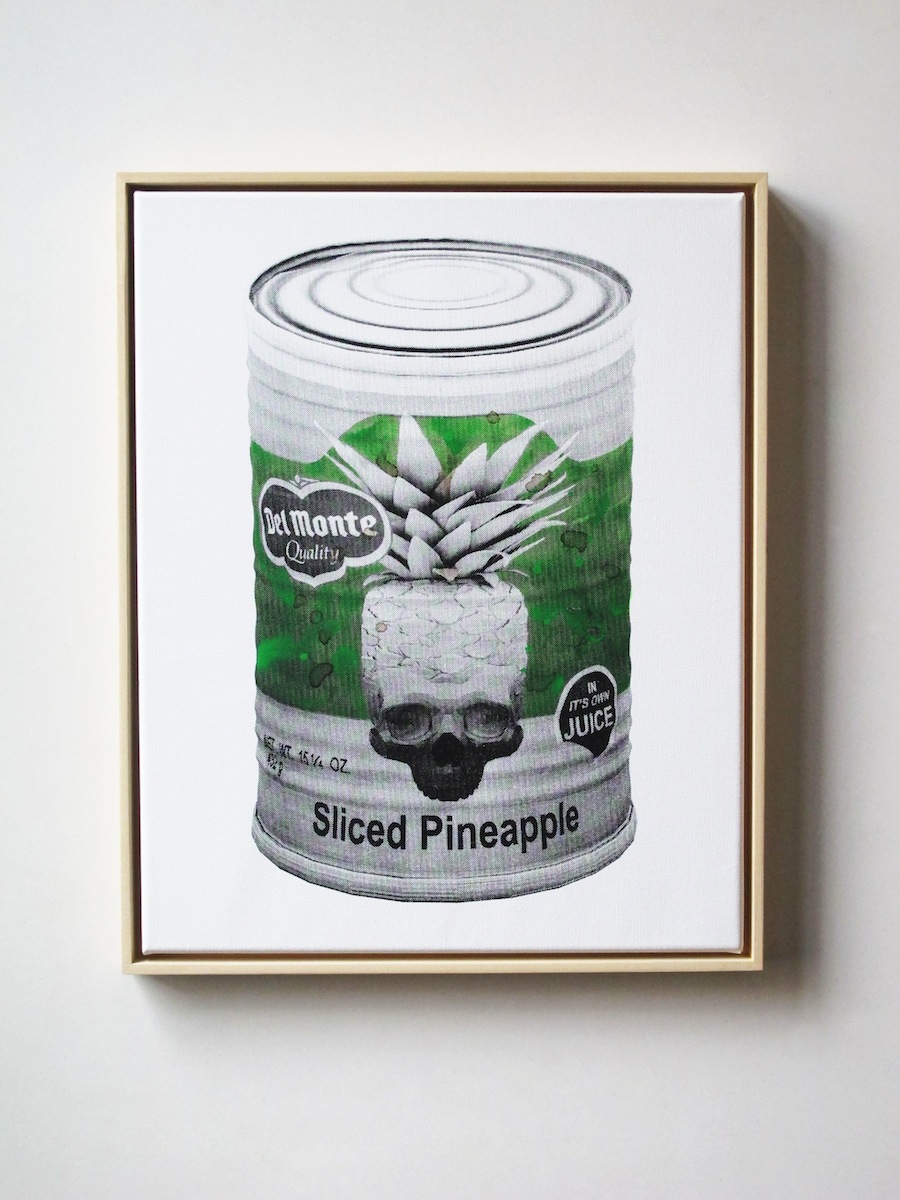 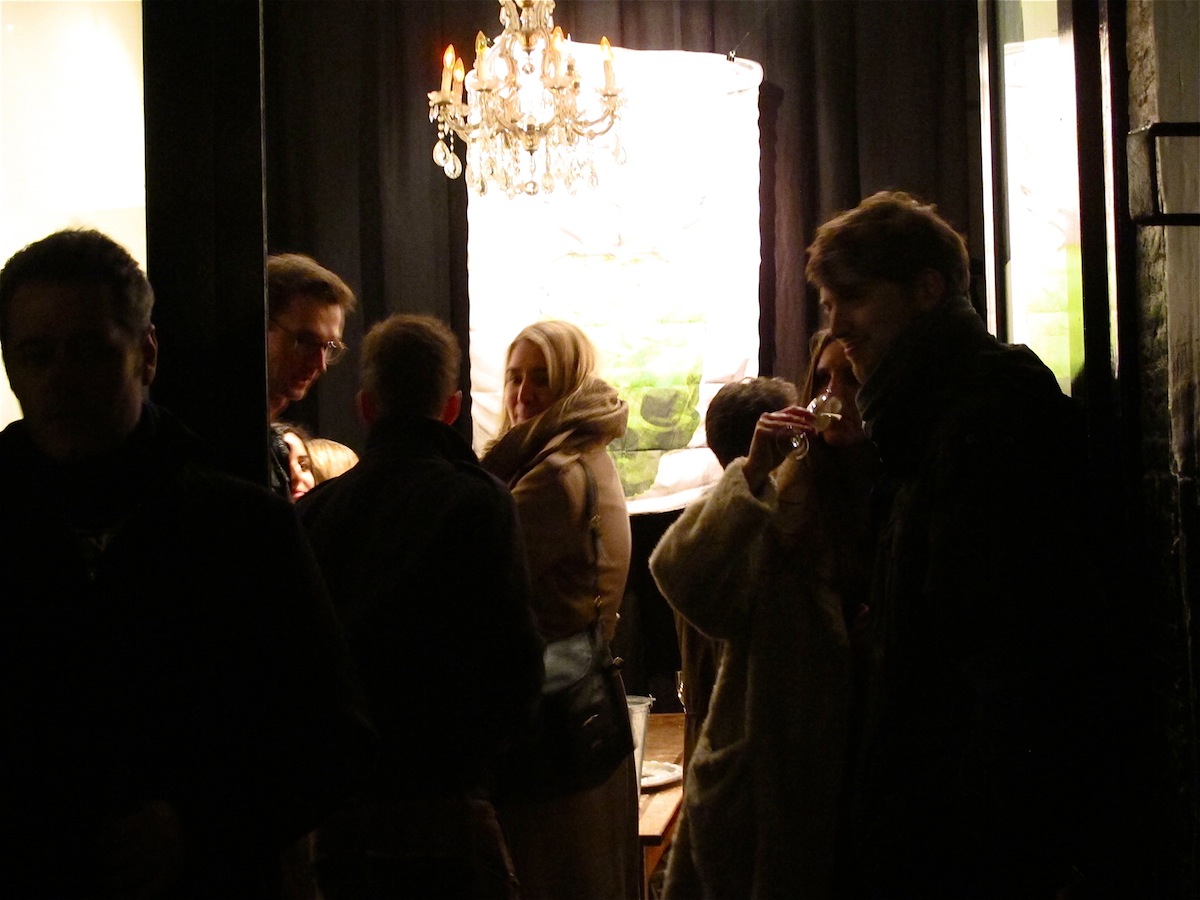 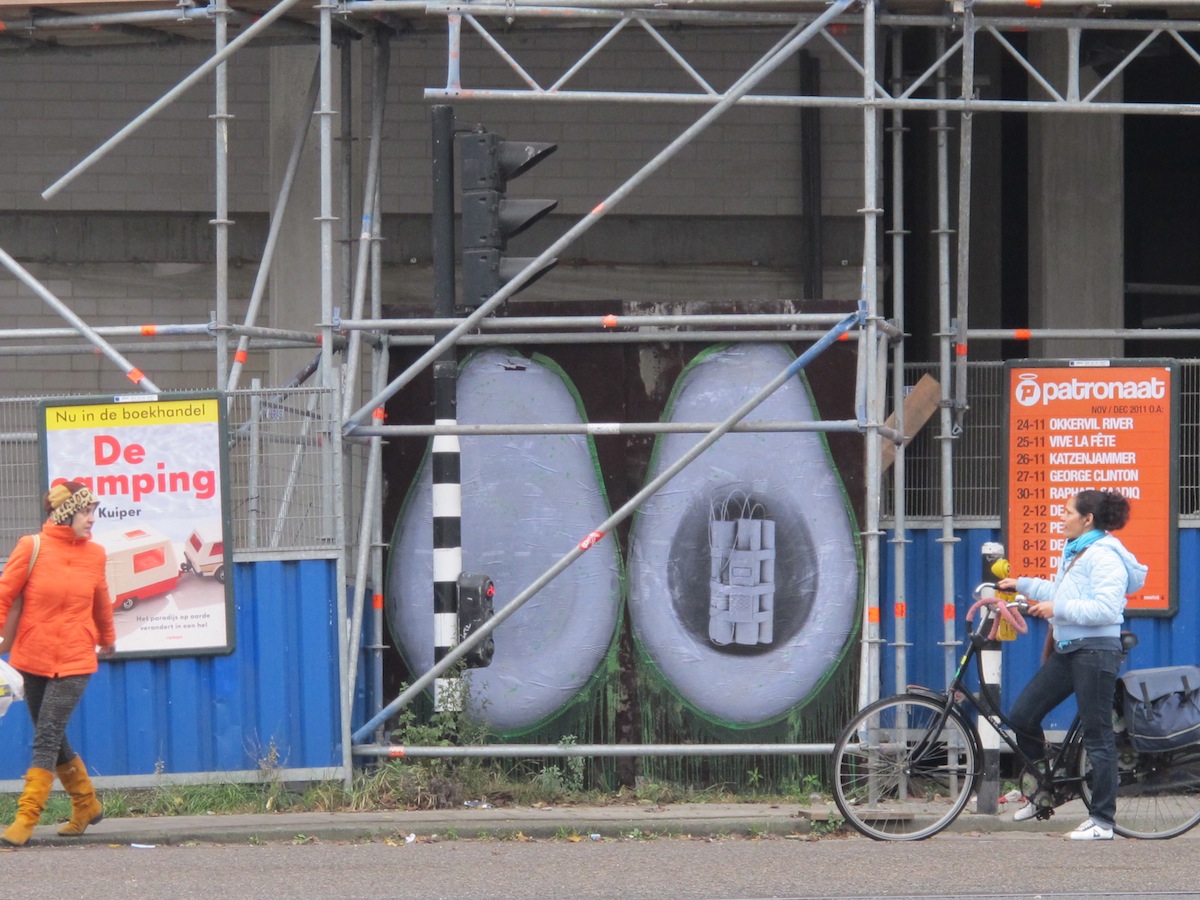 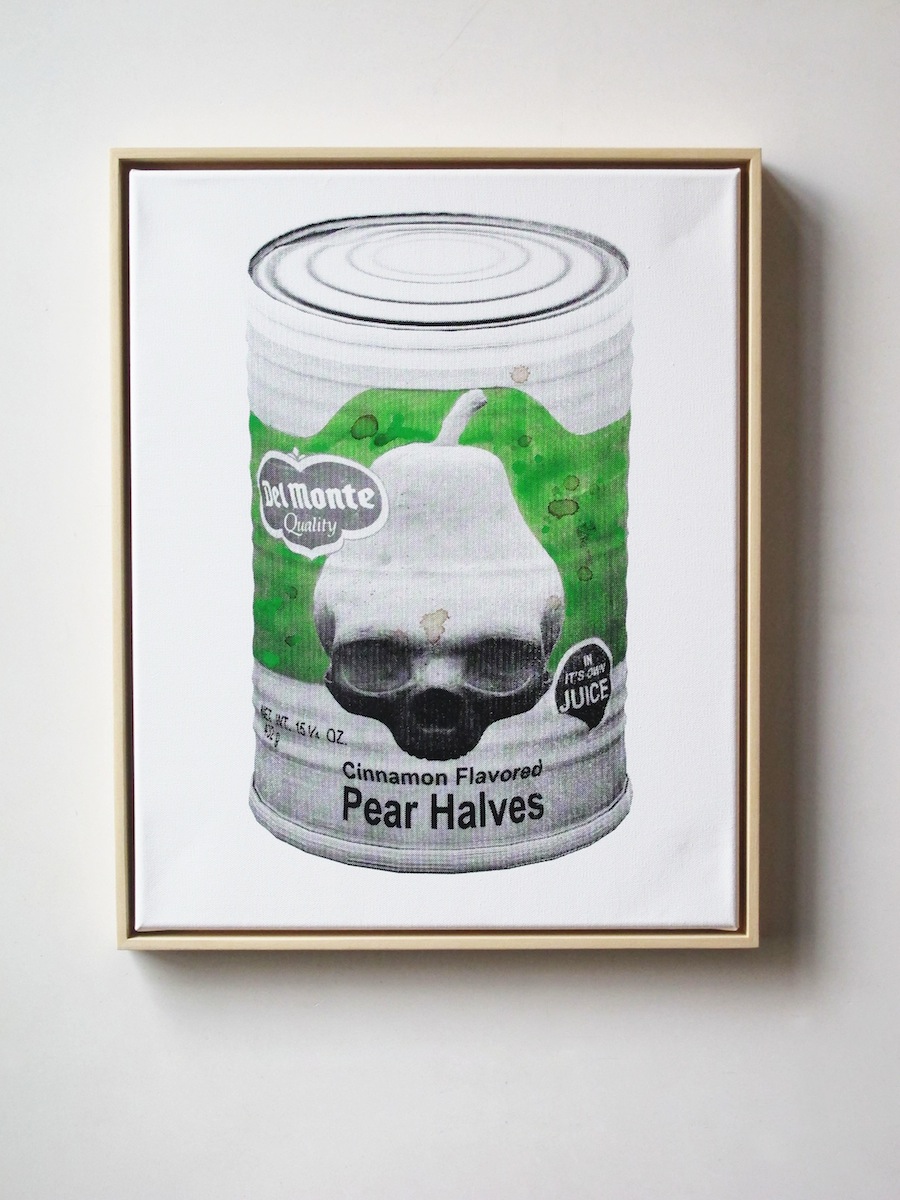 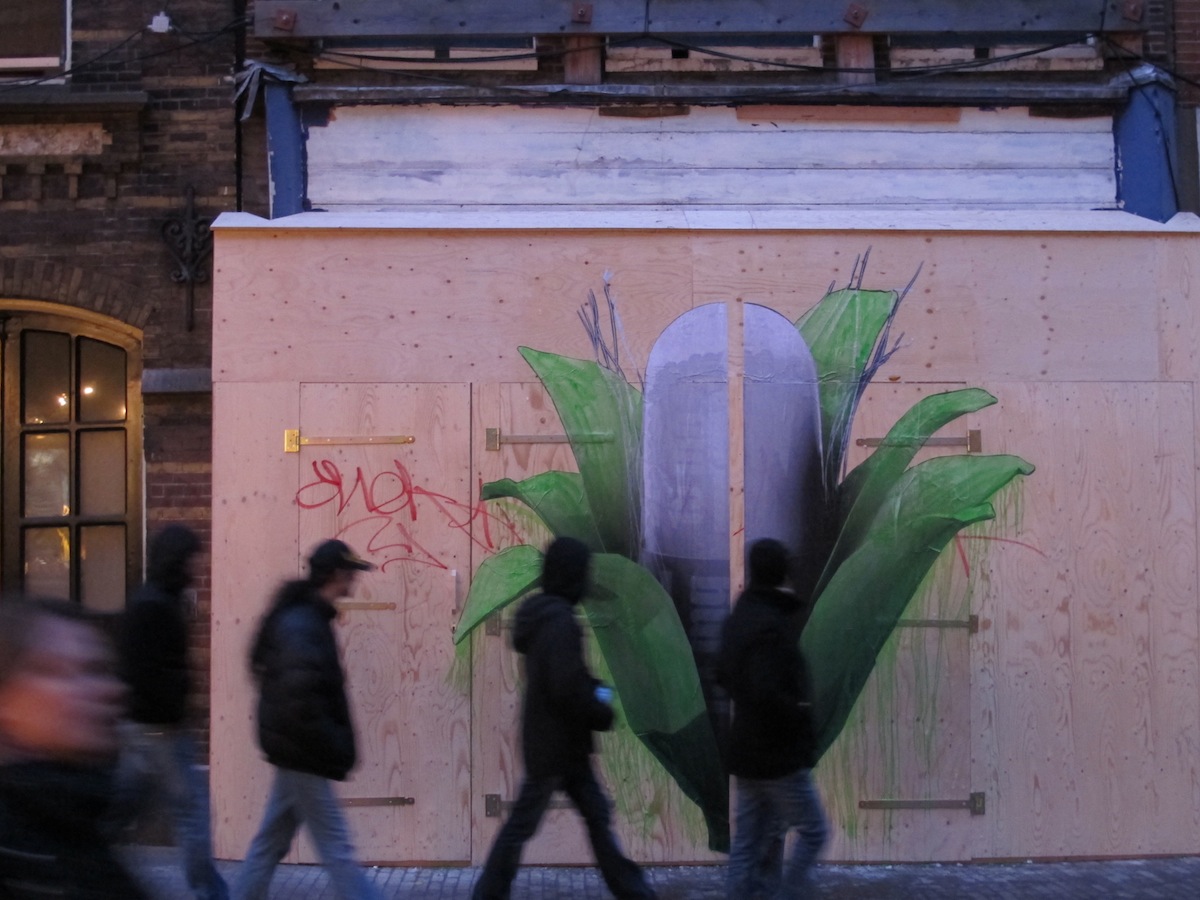 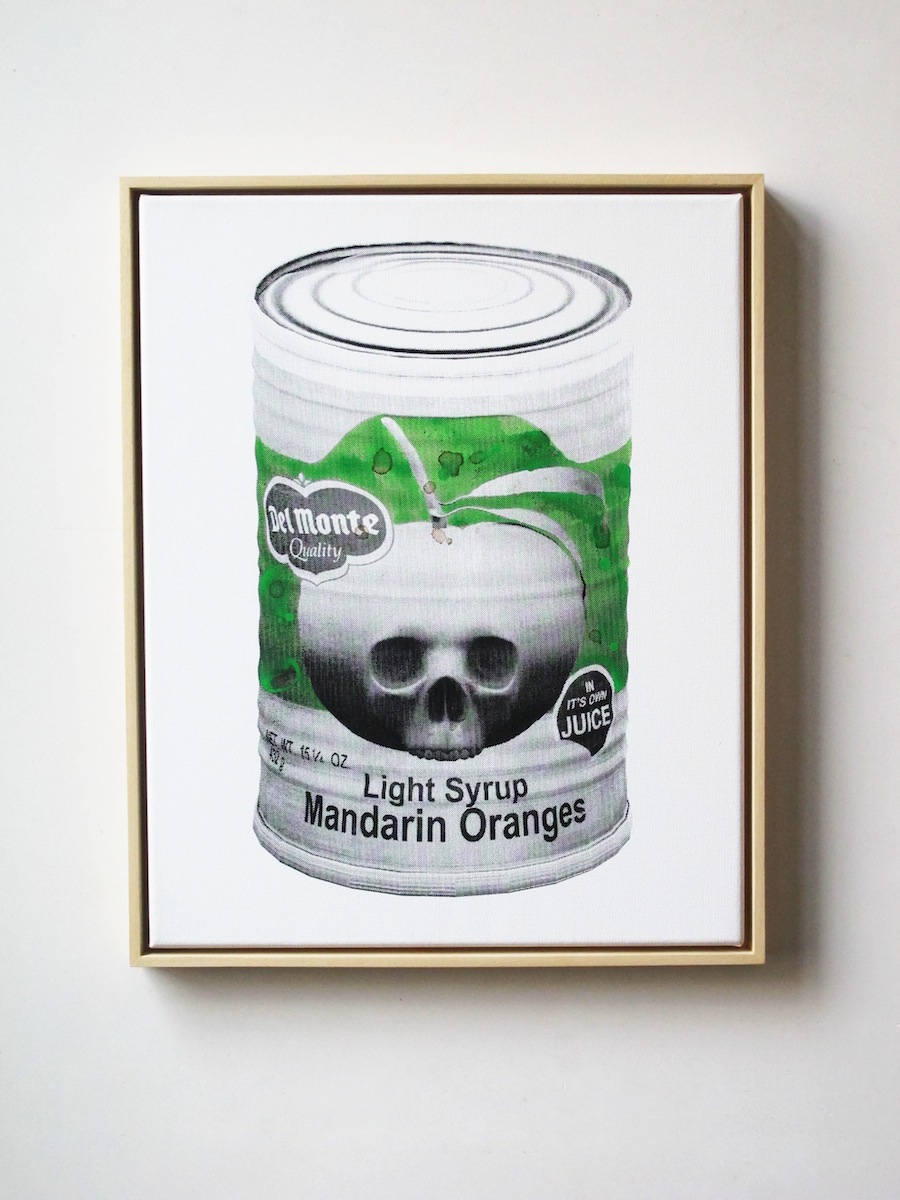 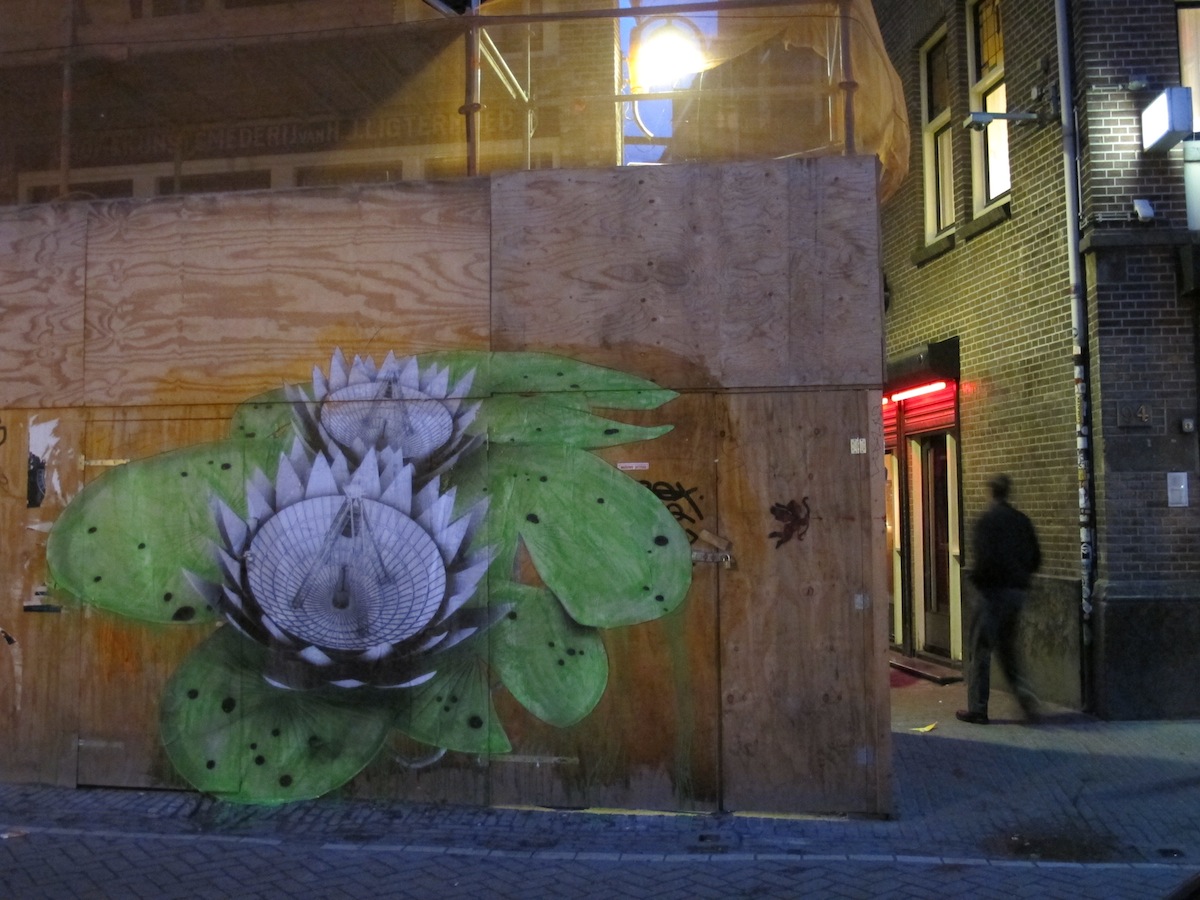 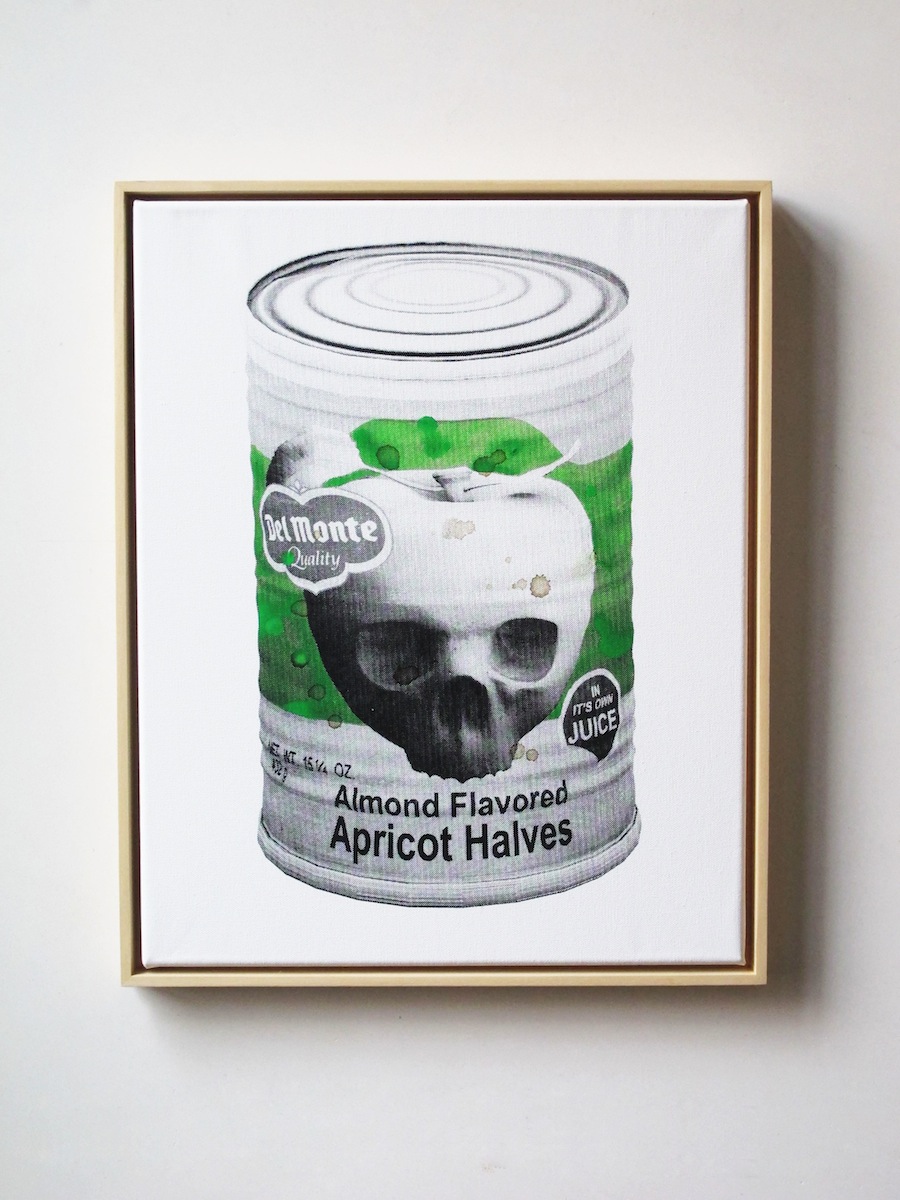 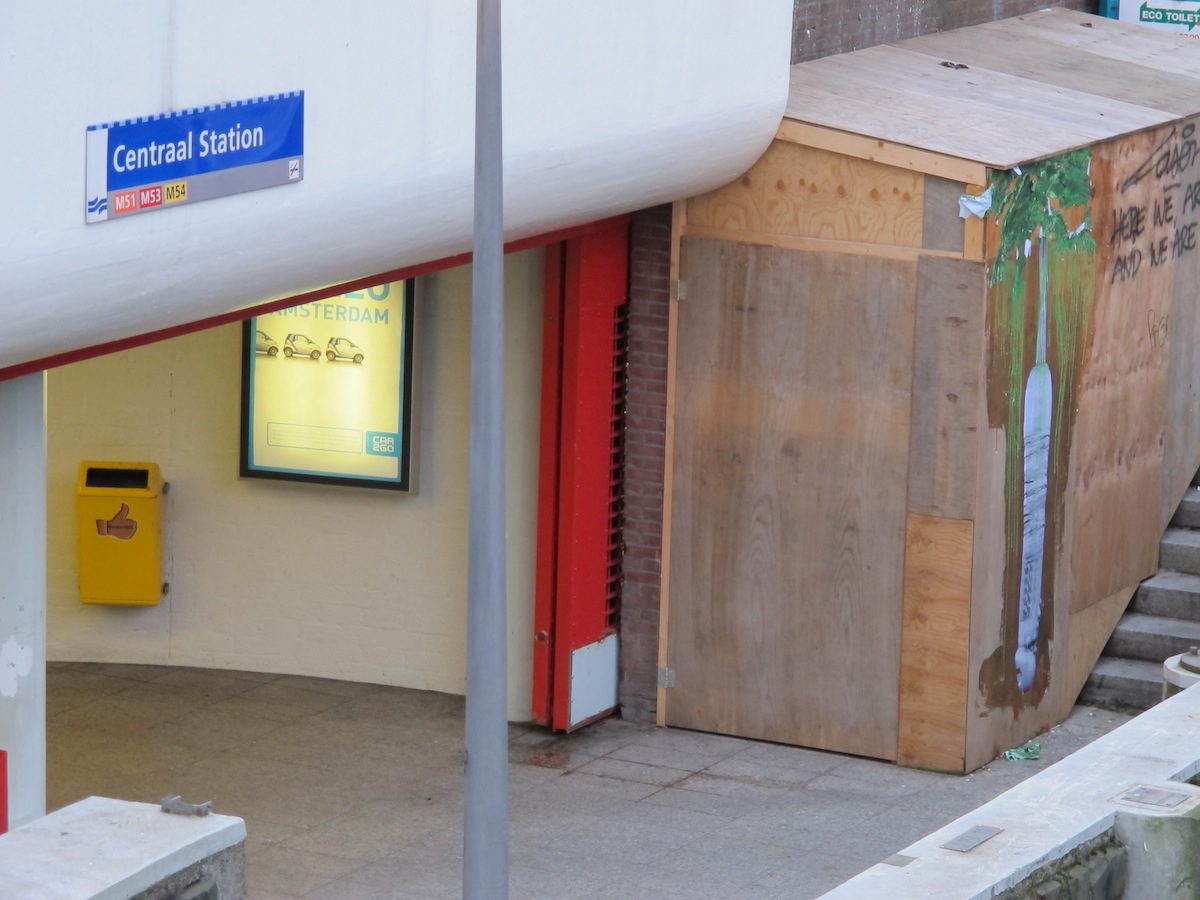 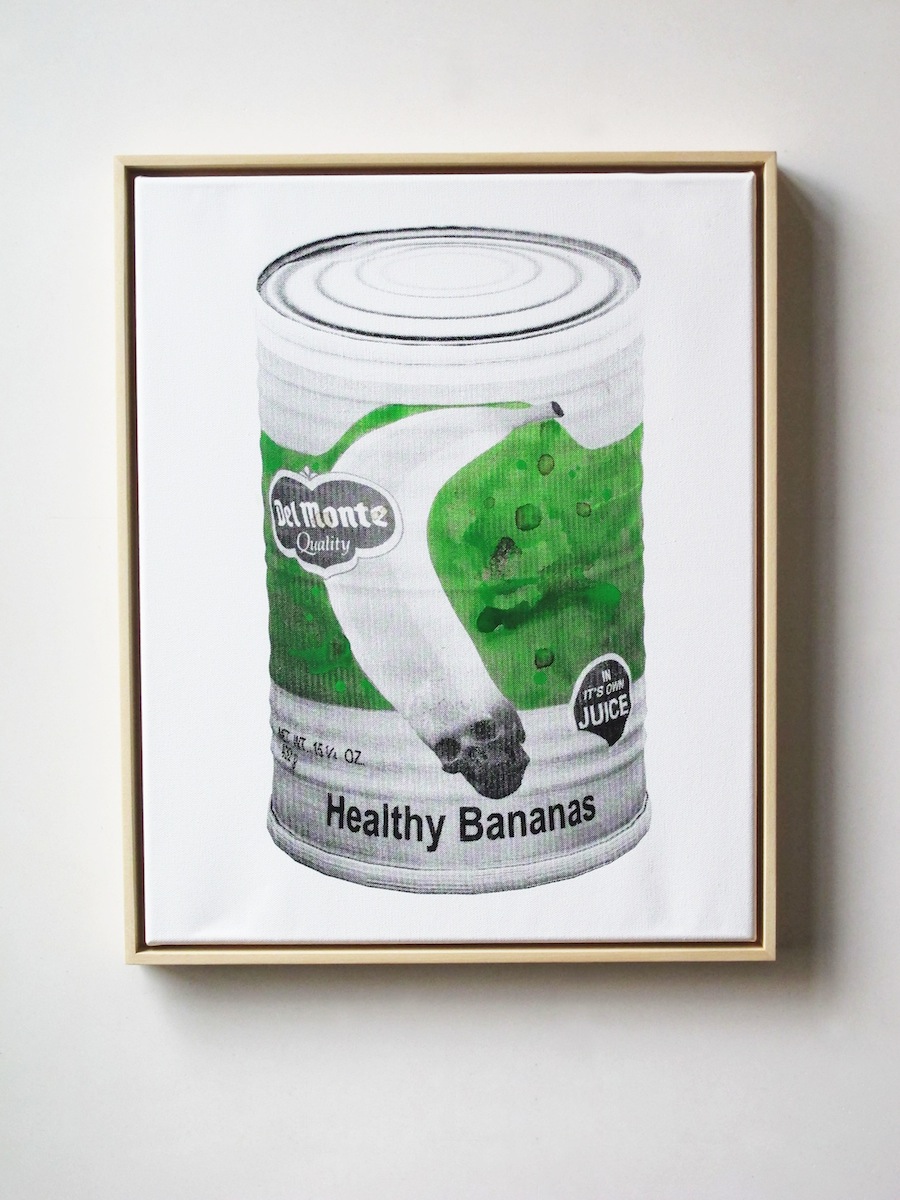