In anticipation of his solo exhibition at Galerie Perrotin on November 19th, AM recently stopped by JR’s New York studio. The show entitled Encrages will take over both floors of Emmanuel Perrotin’s beautiful flagship space. The TED prize winning photographer is going to need it as this giant exhibition will bring together many of JR’s past projects including Women are Heroes and Wrinkles in the City. Also included in the show will be works from his global tour to China, Africa and the Middle East to name a few stops. Fans of the “photograffeur” will now be able to experience his works over the years in one centralized location as the French artist makes his return to his home country and the blue chip gallery.

JR gave us a tour of his two floor studio which functions not only as a workshop to create his fine art works, but also houses the printing press for his ambitious INSIDEOUT project. Check out an exclusive look into the studio and his inner sanctum. 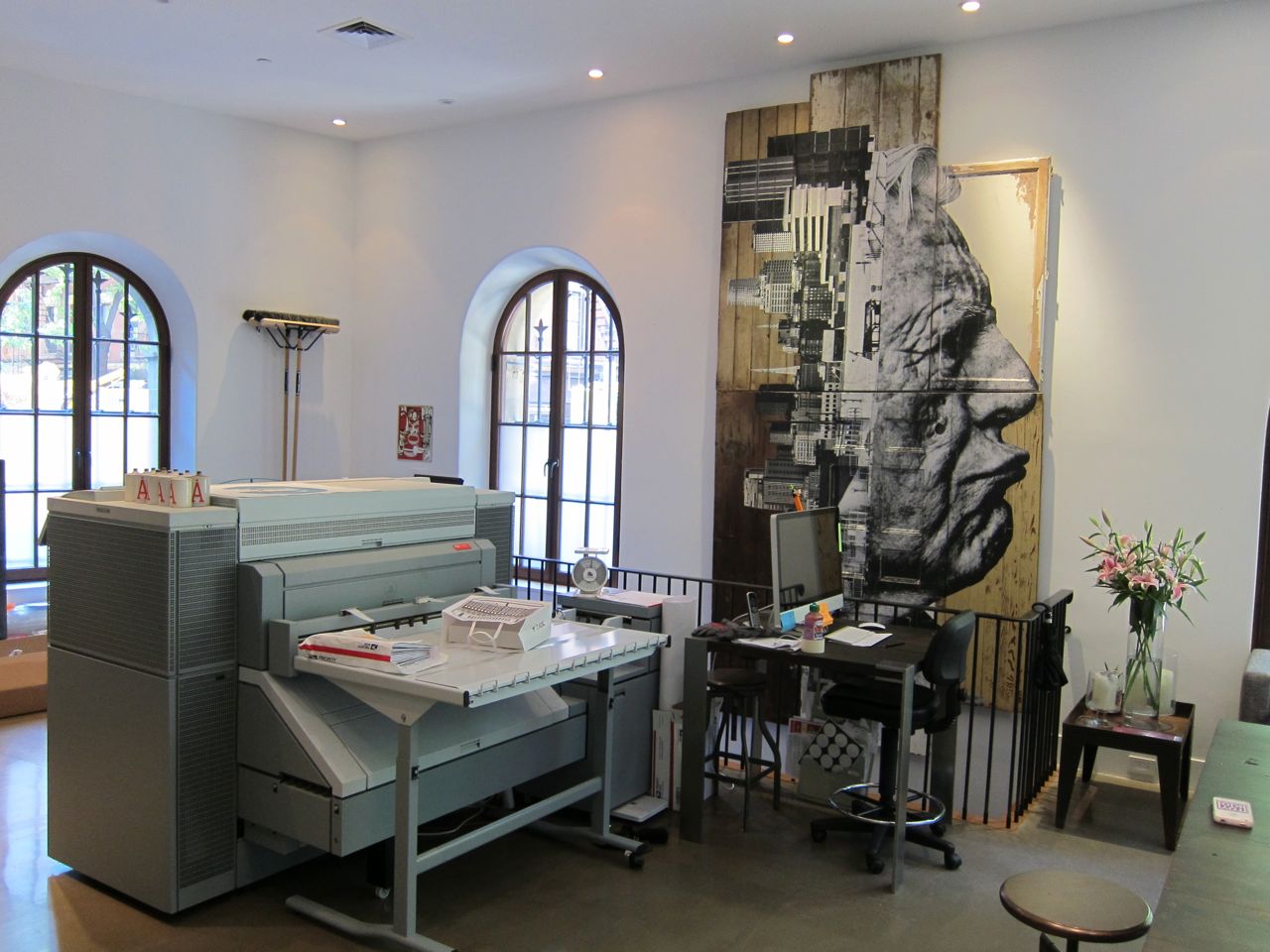 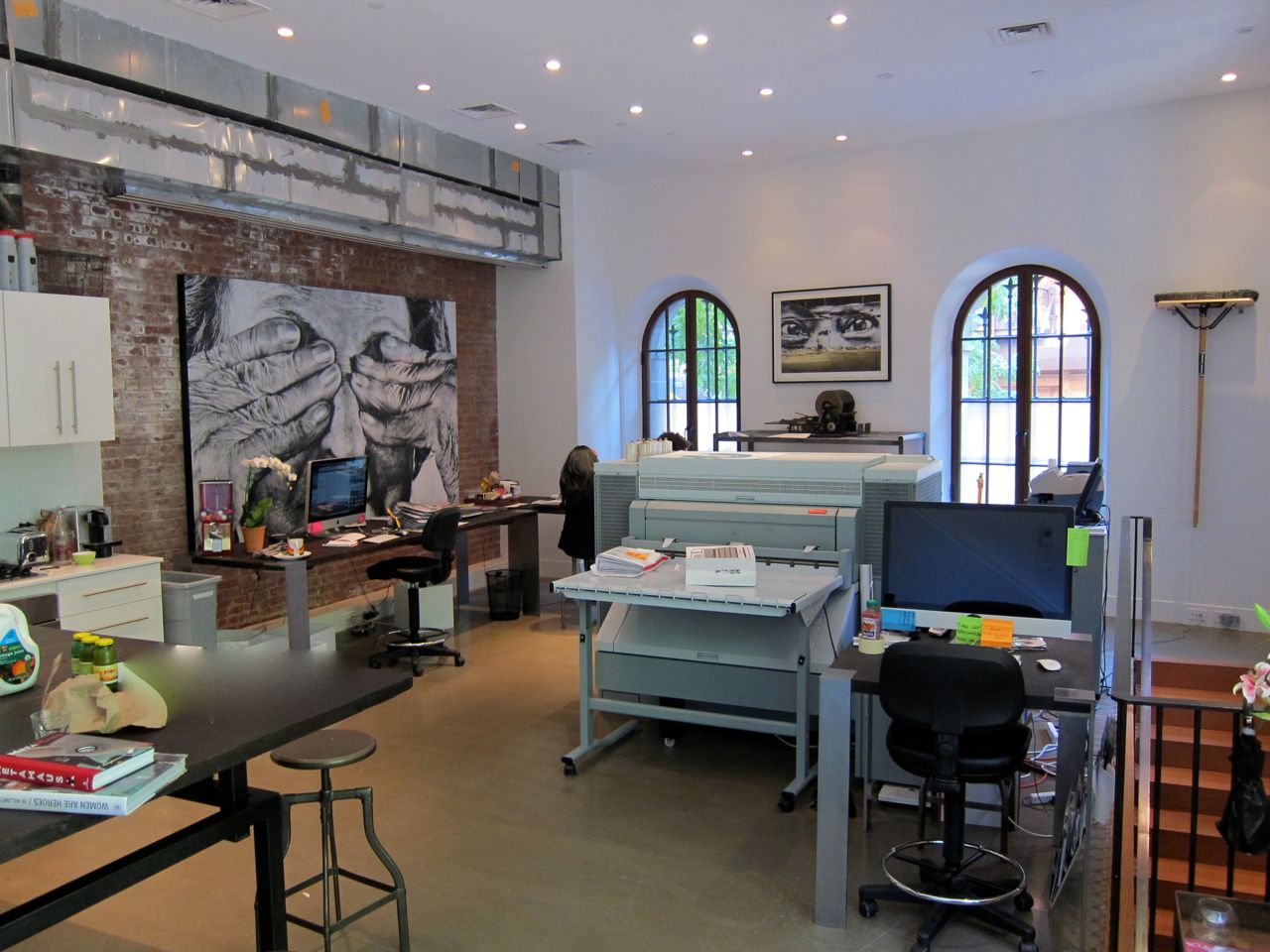 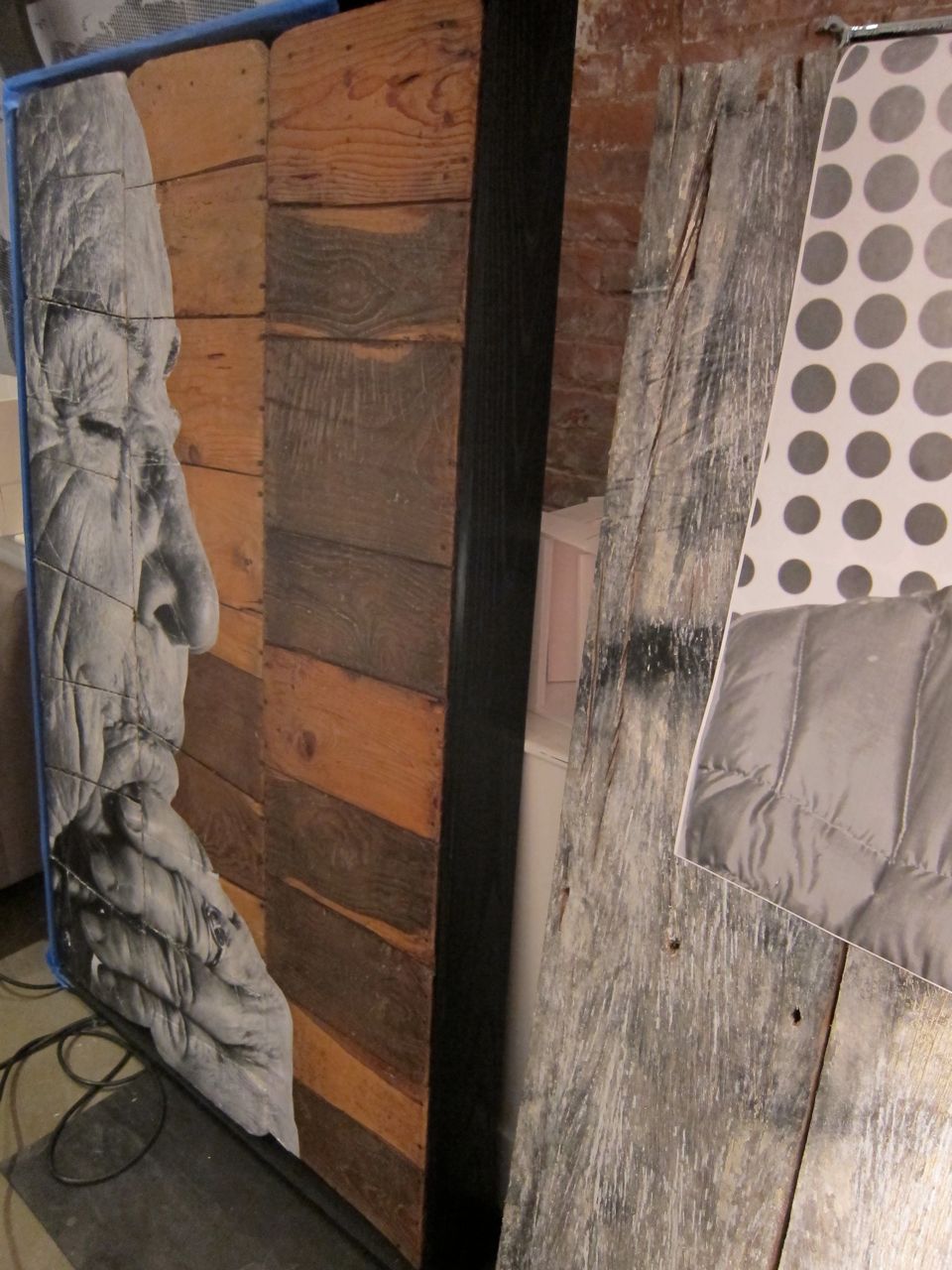 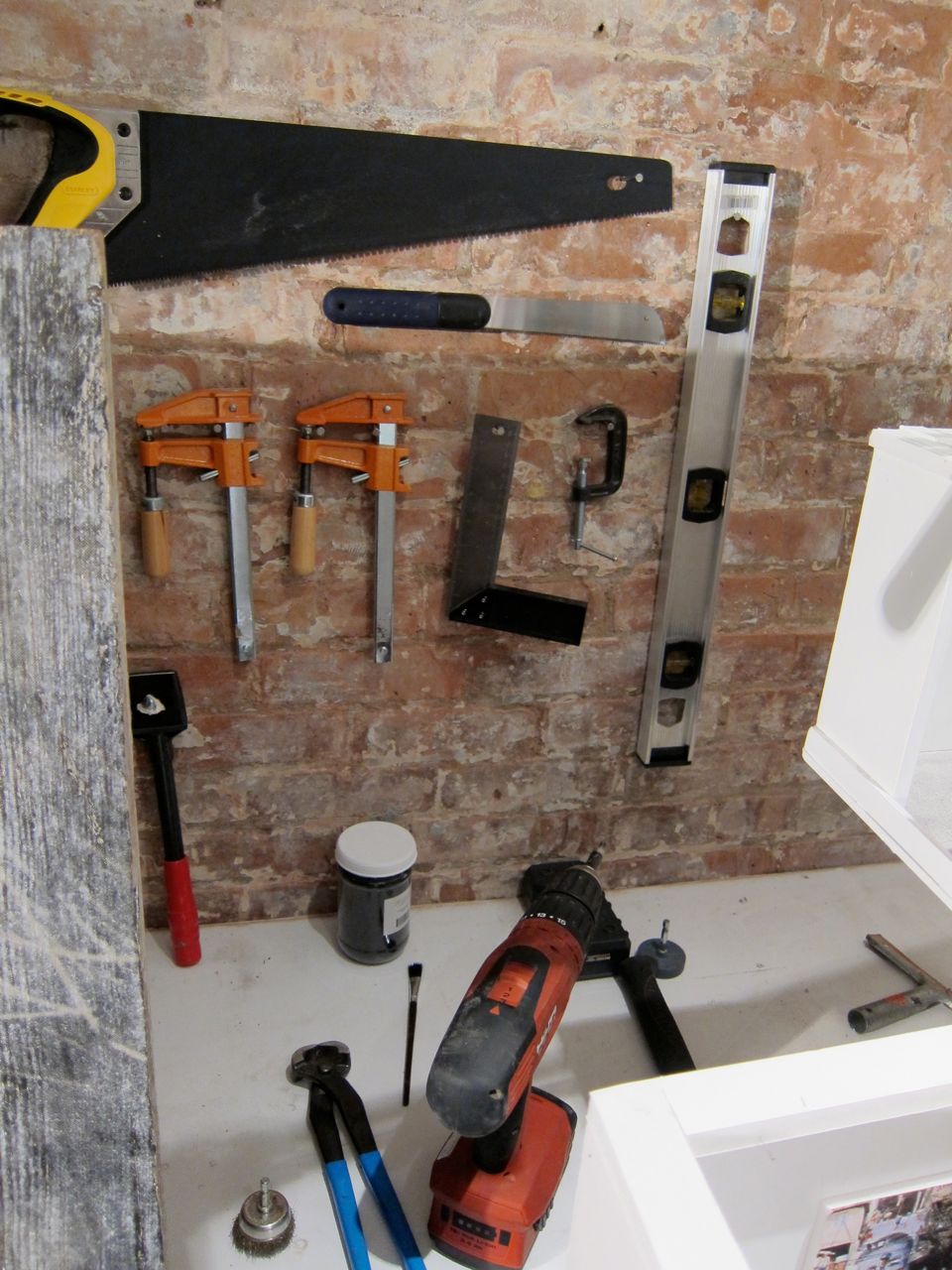 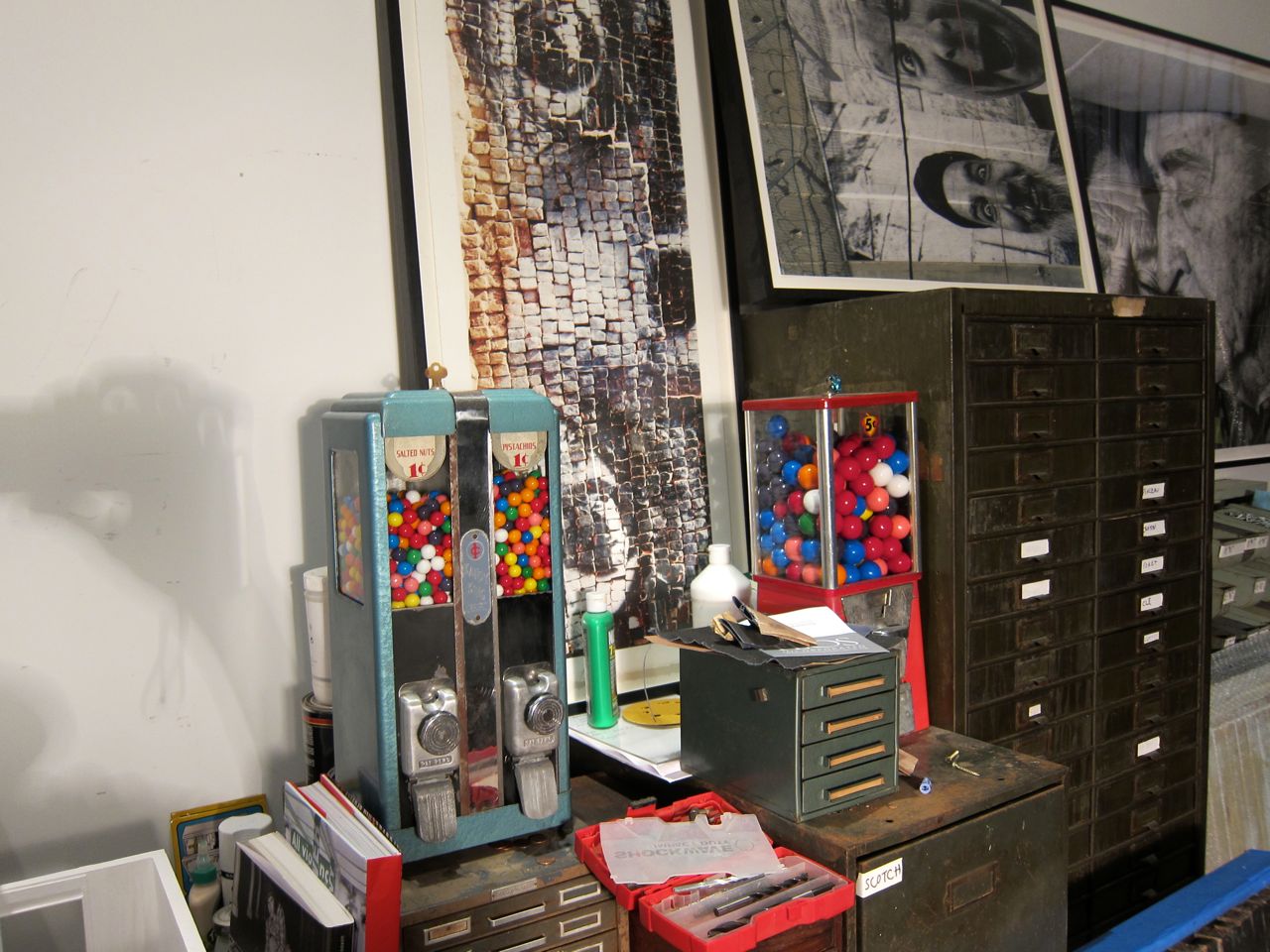 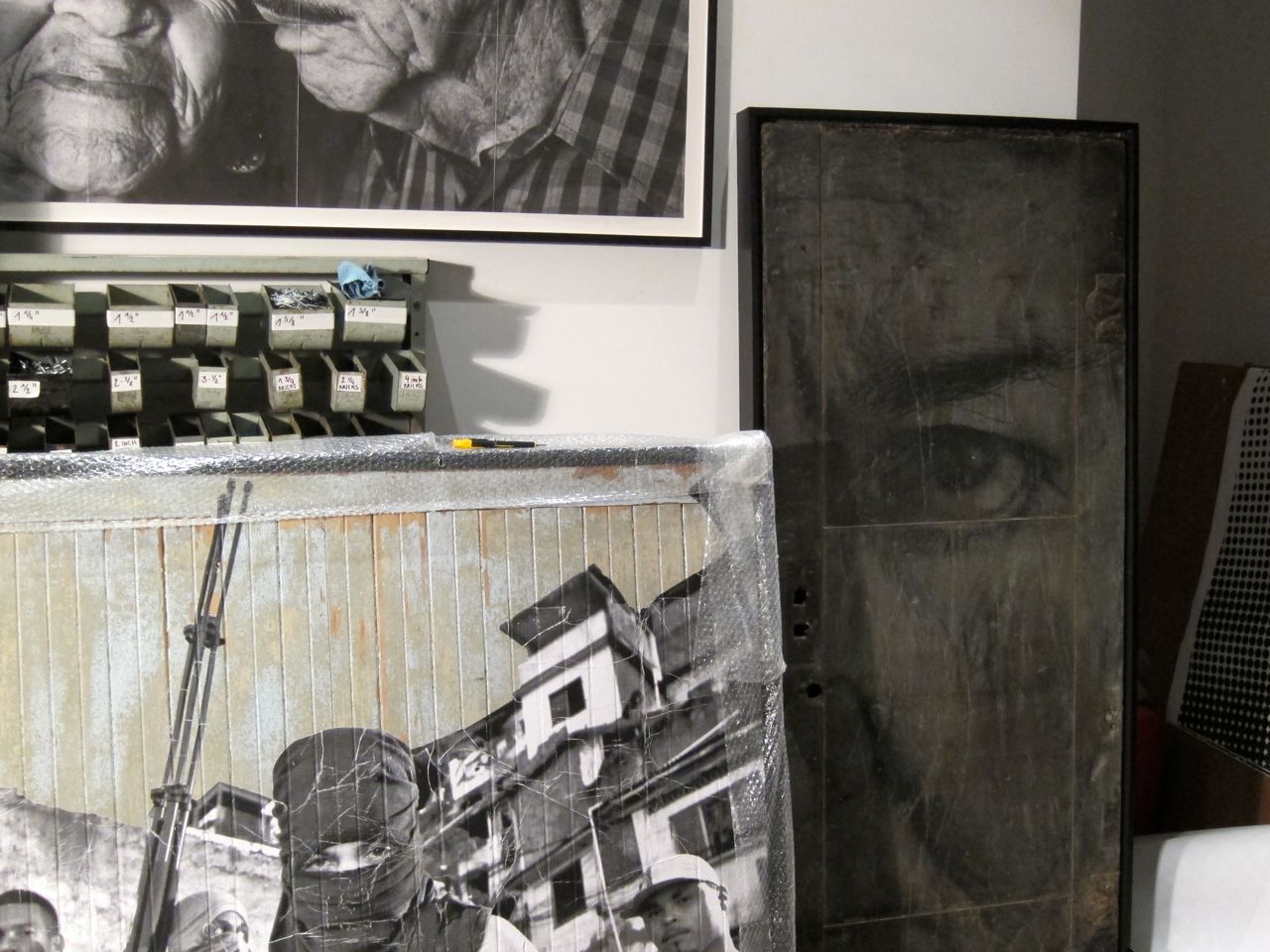 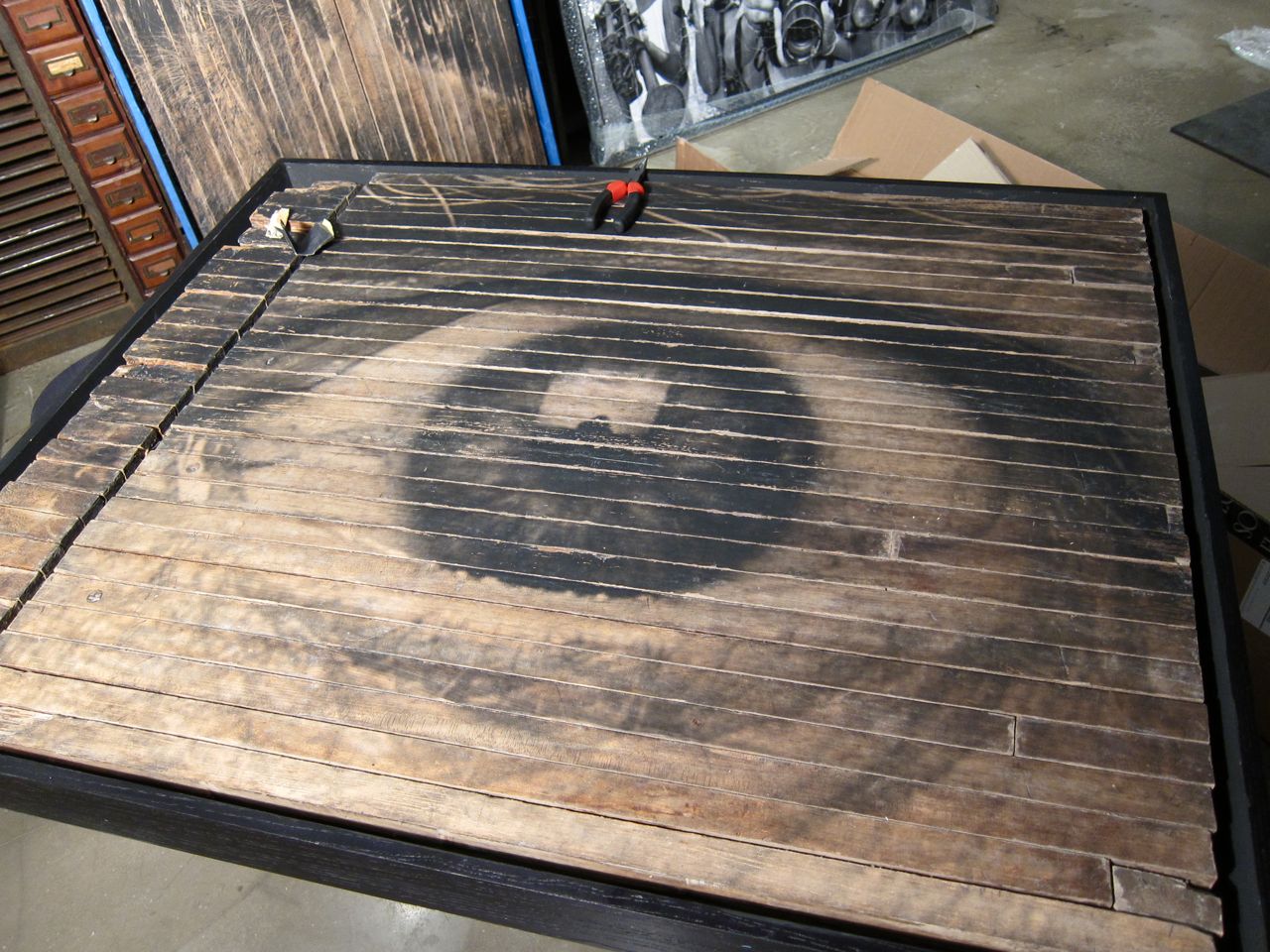 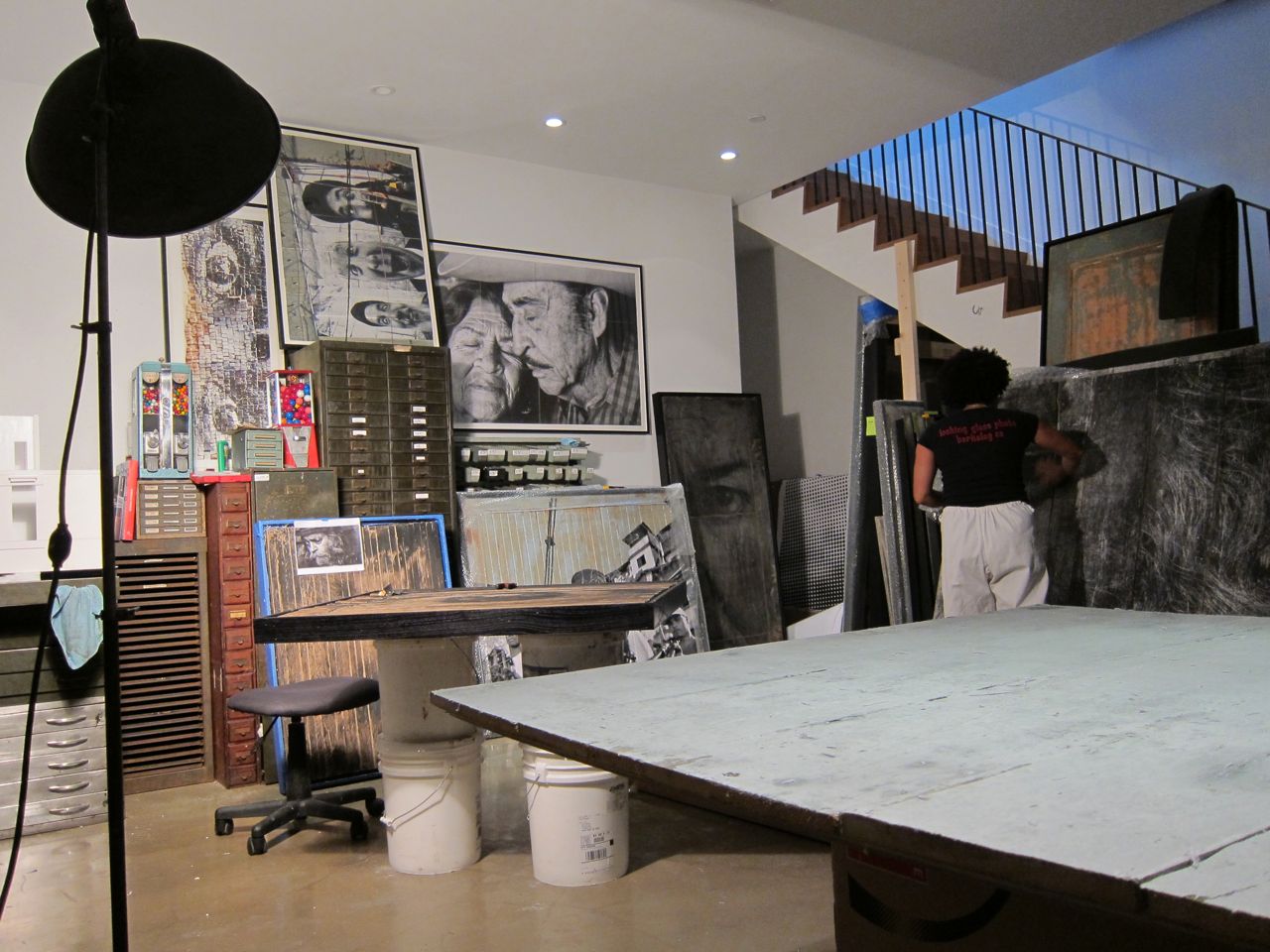