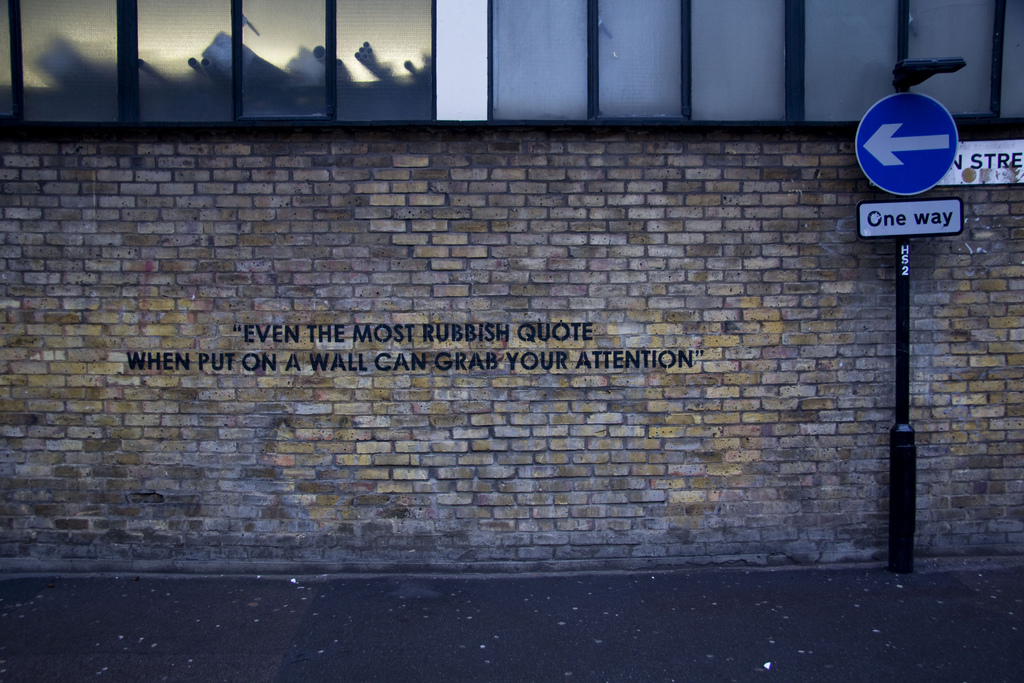 We lead off this week’s street roundup from around the globe with this new piece from Mobstr with another one of his witty one-liners. Other murals of note include something from Hush (interviewed) in San Francisco where he currently has a solo show, as well as walls from Labrona (New York), Reka, Ghostpatrol & TwoOne (Melbourne), Papy x Milouz (France), Stinkfish (Columbia), Aner – Maher – Alapinta crew (France), Space Invader (France), and Cranio.

Check it out after the jump… 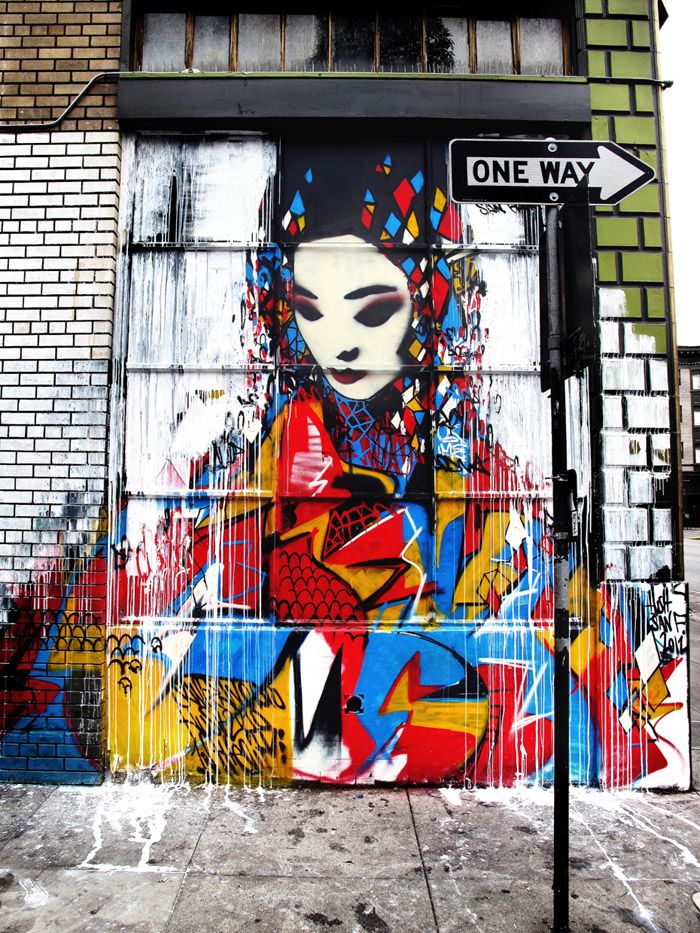 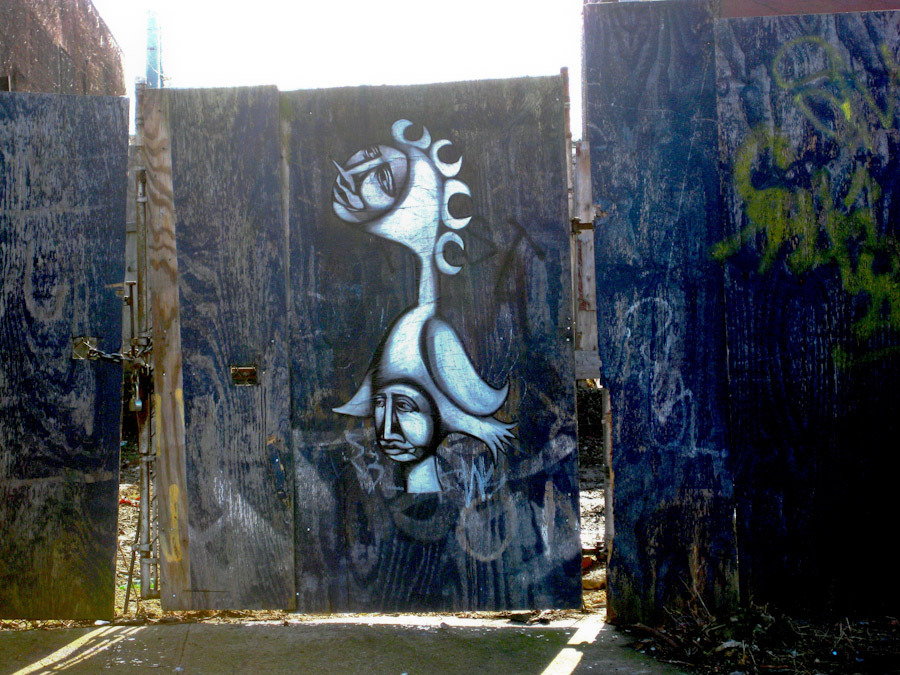 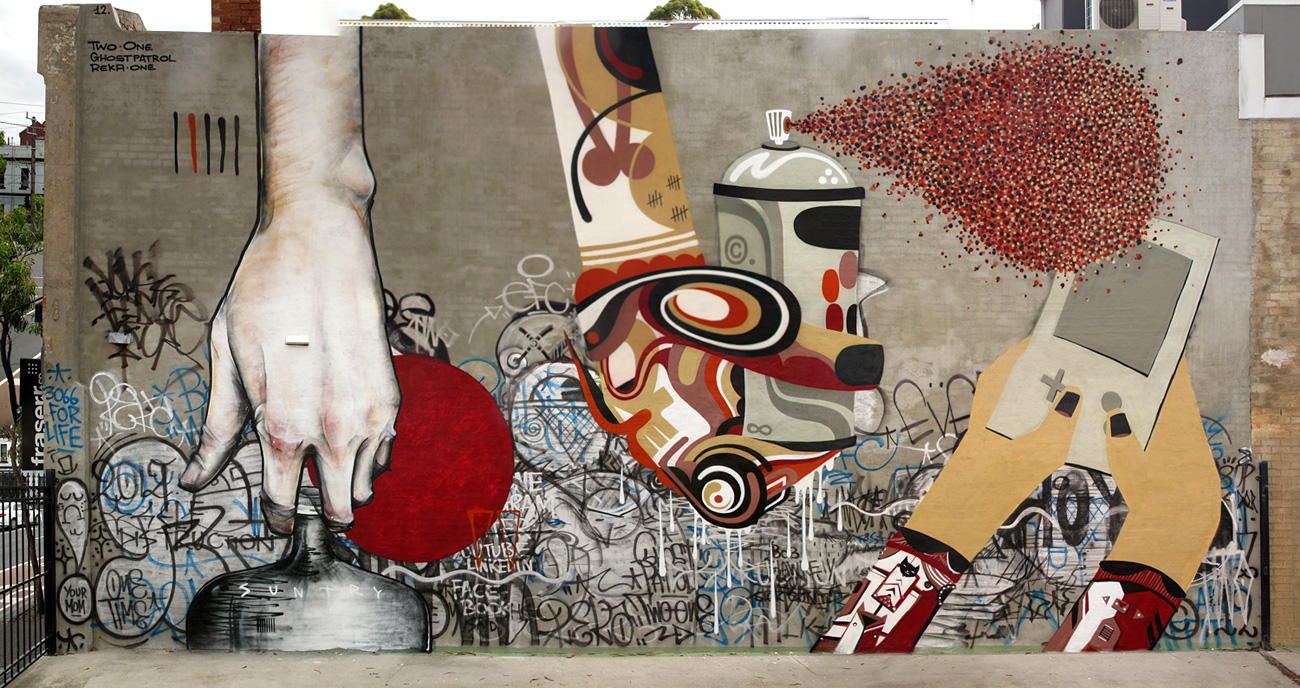 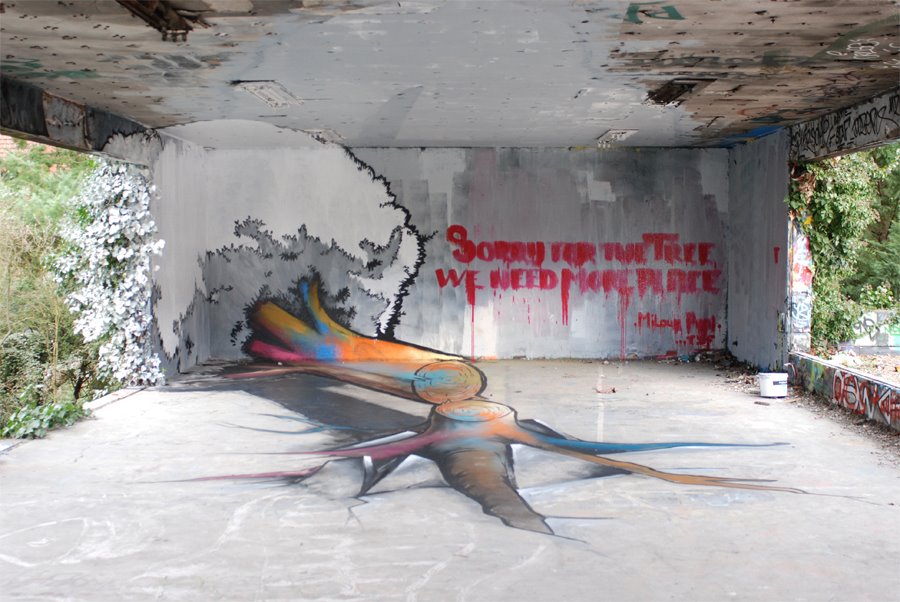 Papy x Milouz (TSF Crew) chop down tree they had painted in previous mural in France. Photo via Streetartnews. 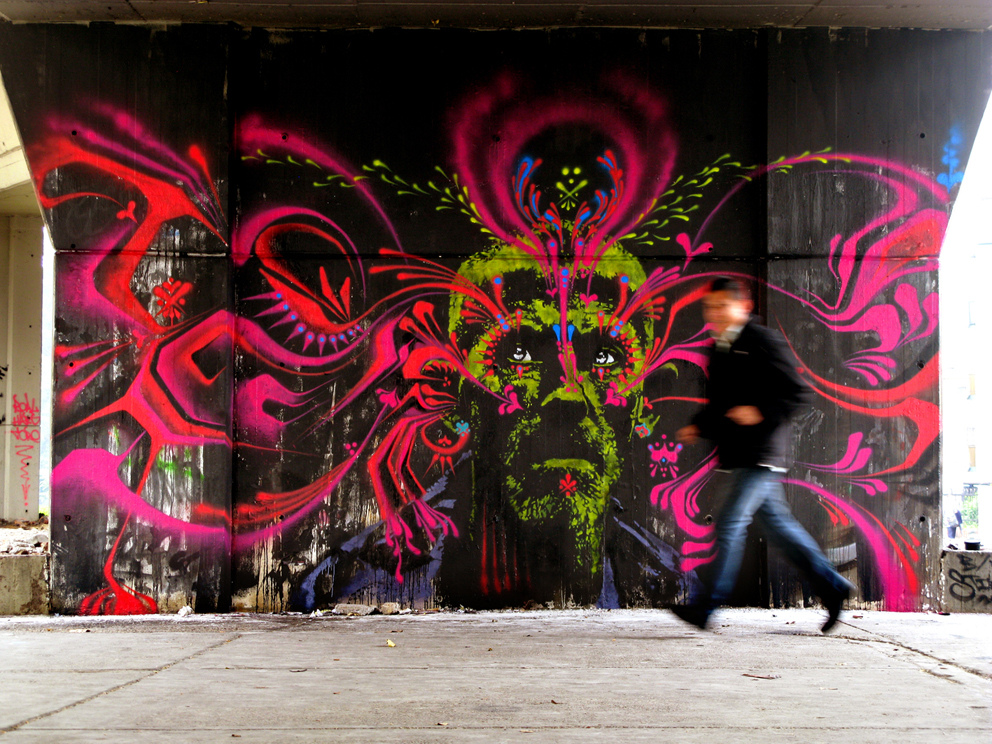 Stinkfish in Bogotá, Colombia - based on a portrait by Brett Walker. 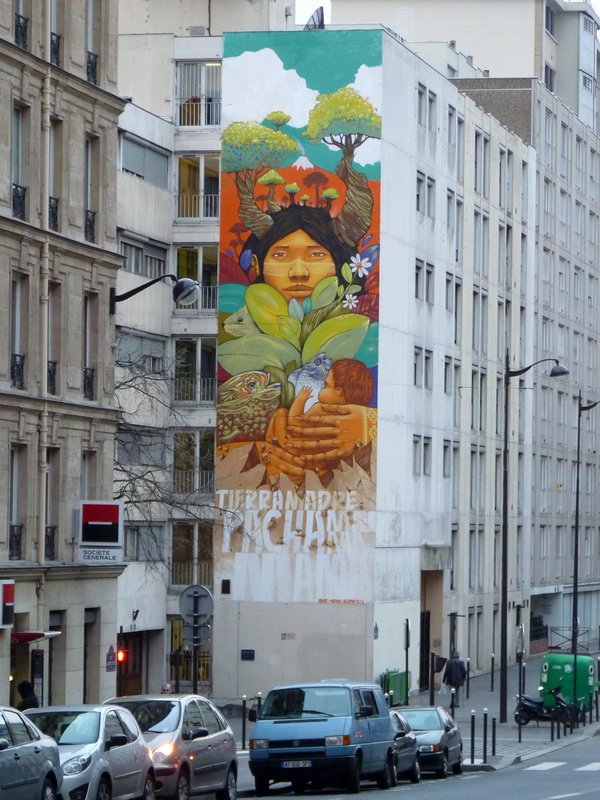 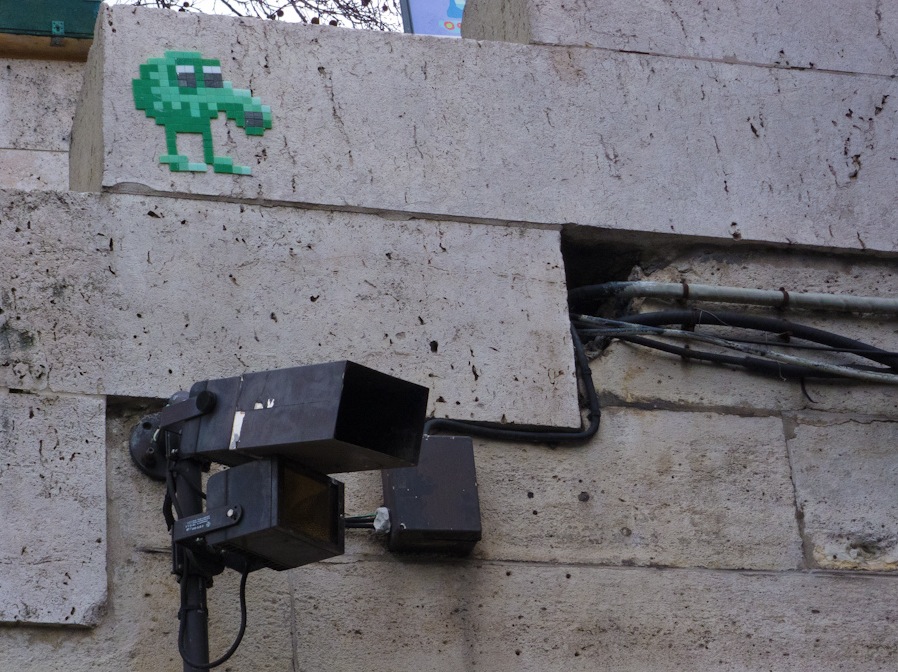 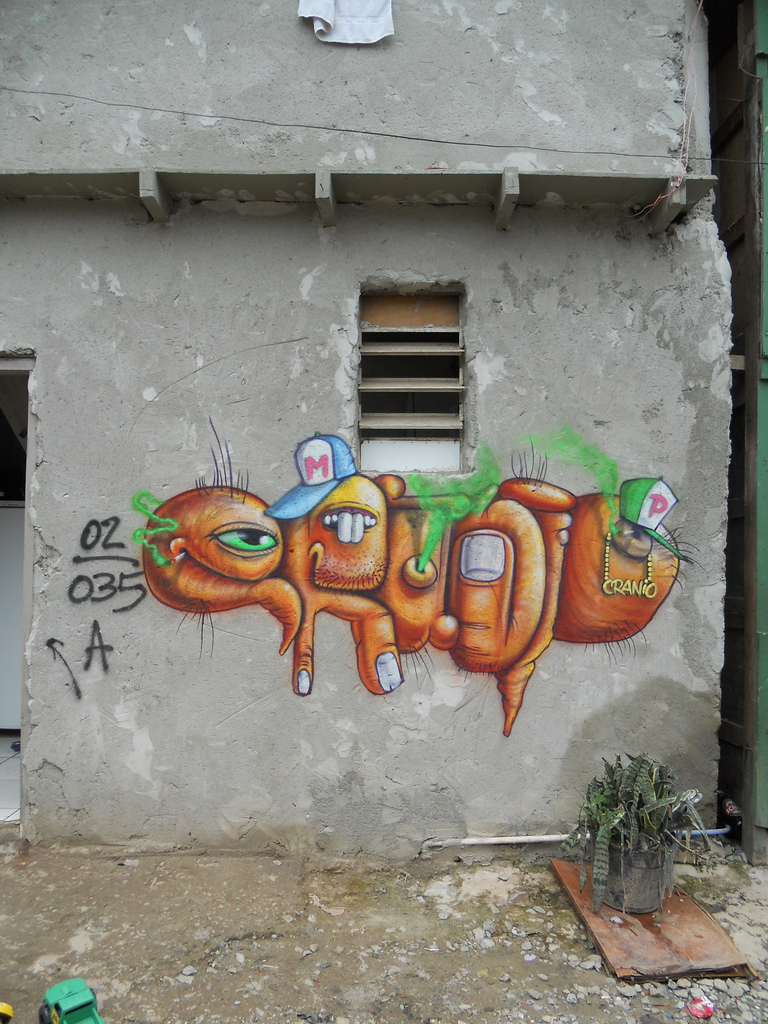