In addition, there are additional goodies on their revamped website for those that are interested in donating or participating, including limited editioned work & artist designed apparel. Check out a peek at some of the works below. 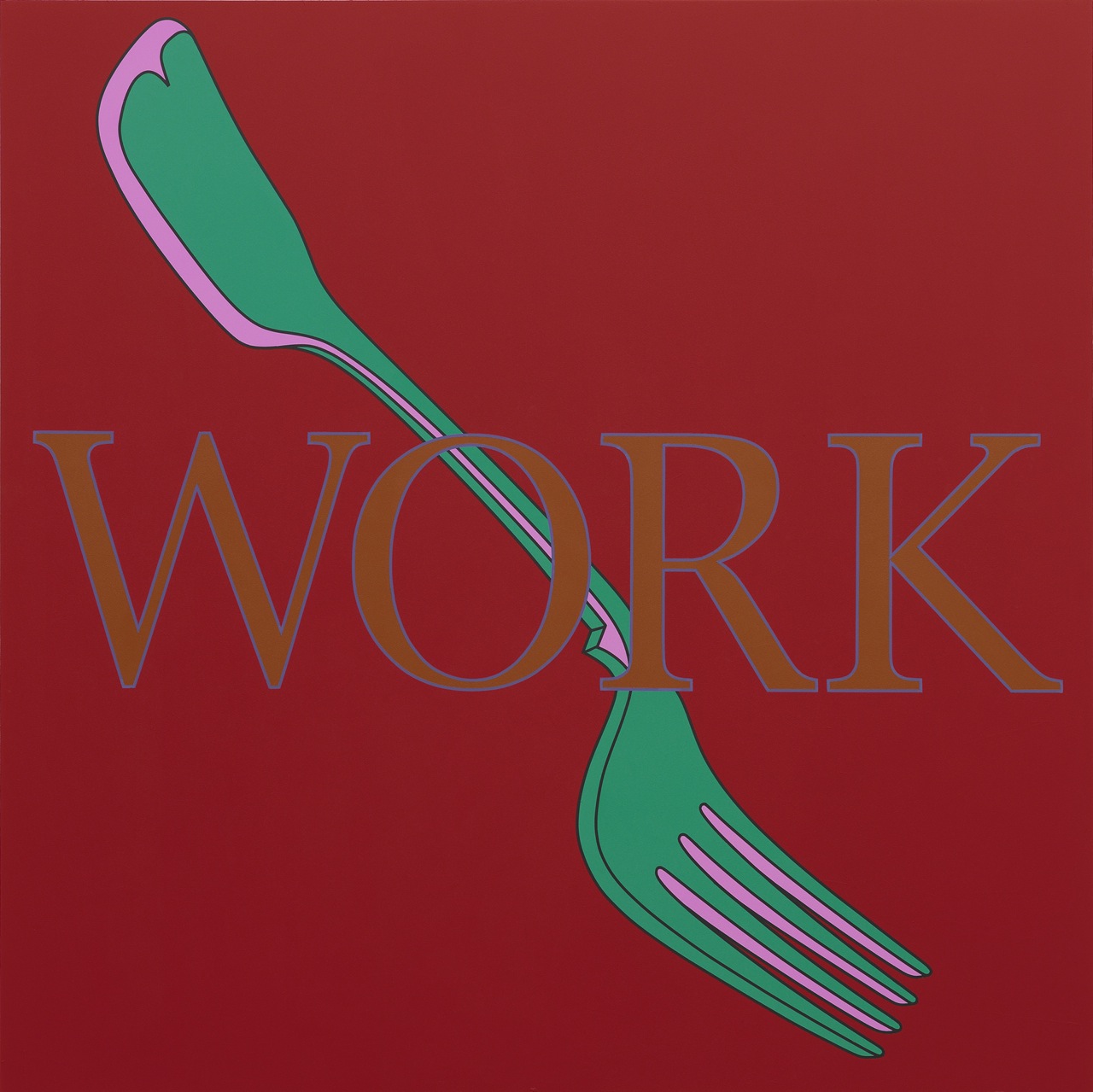 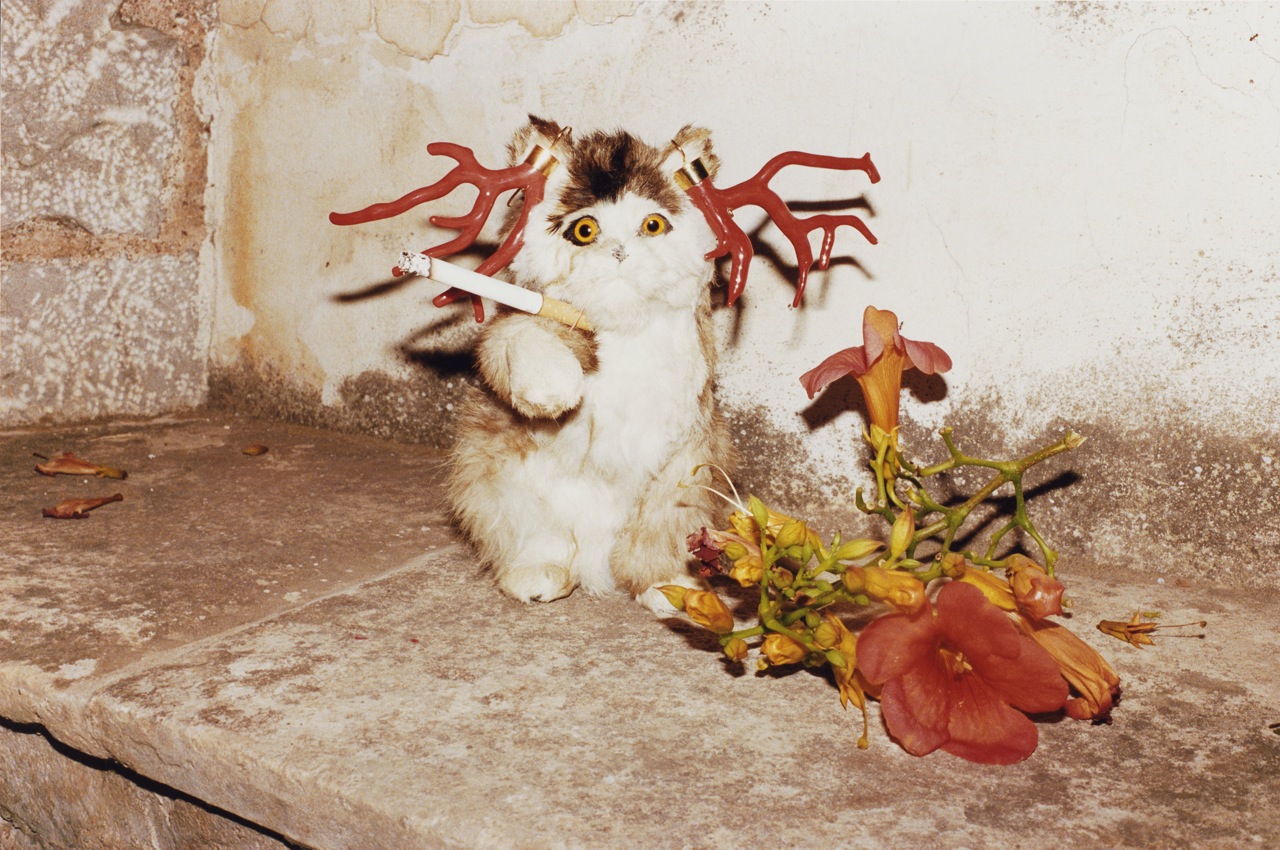 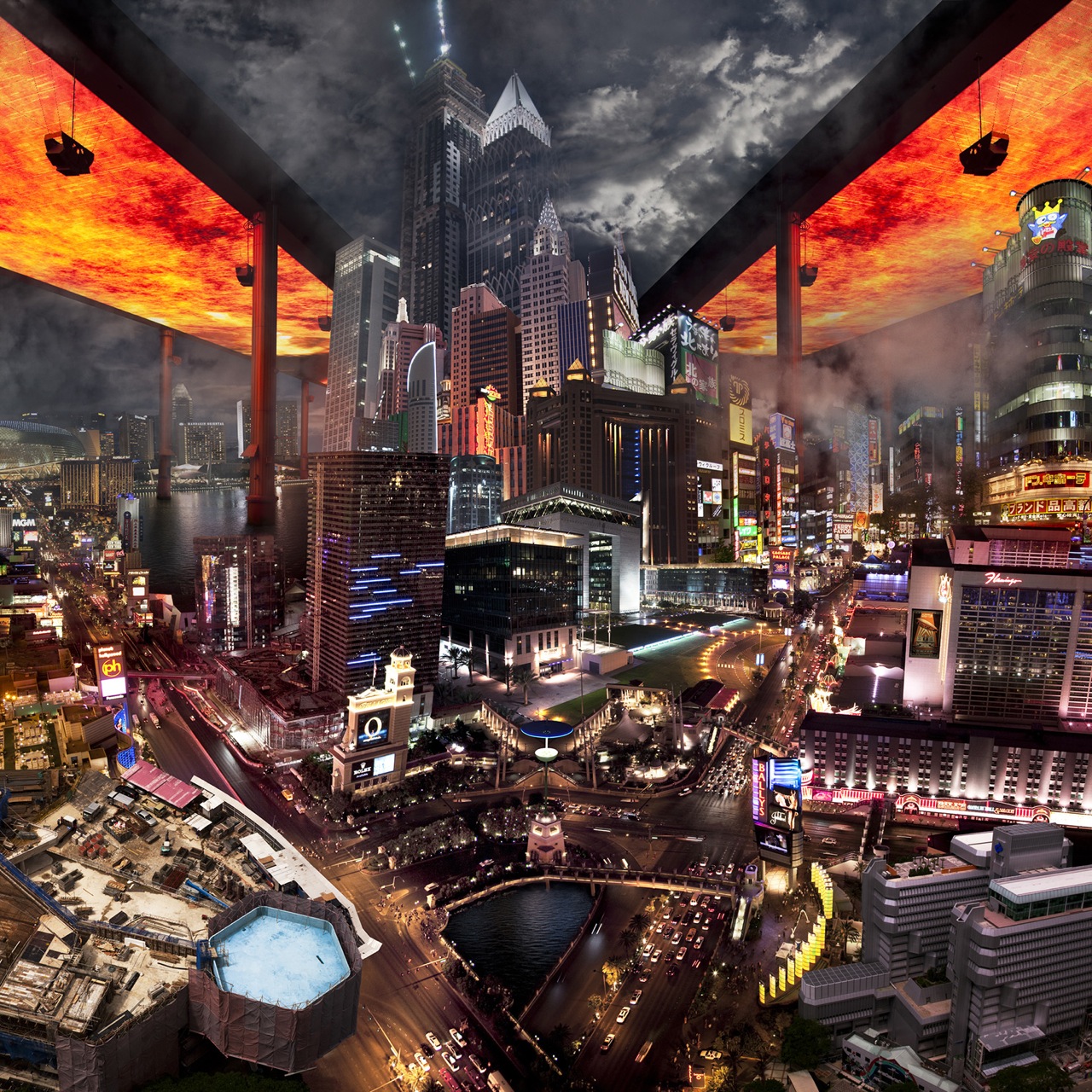 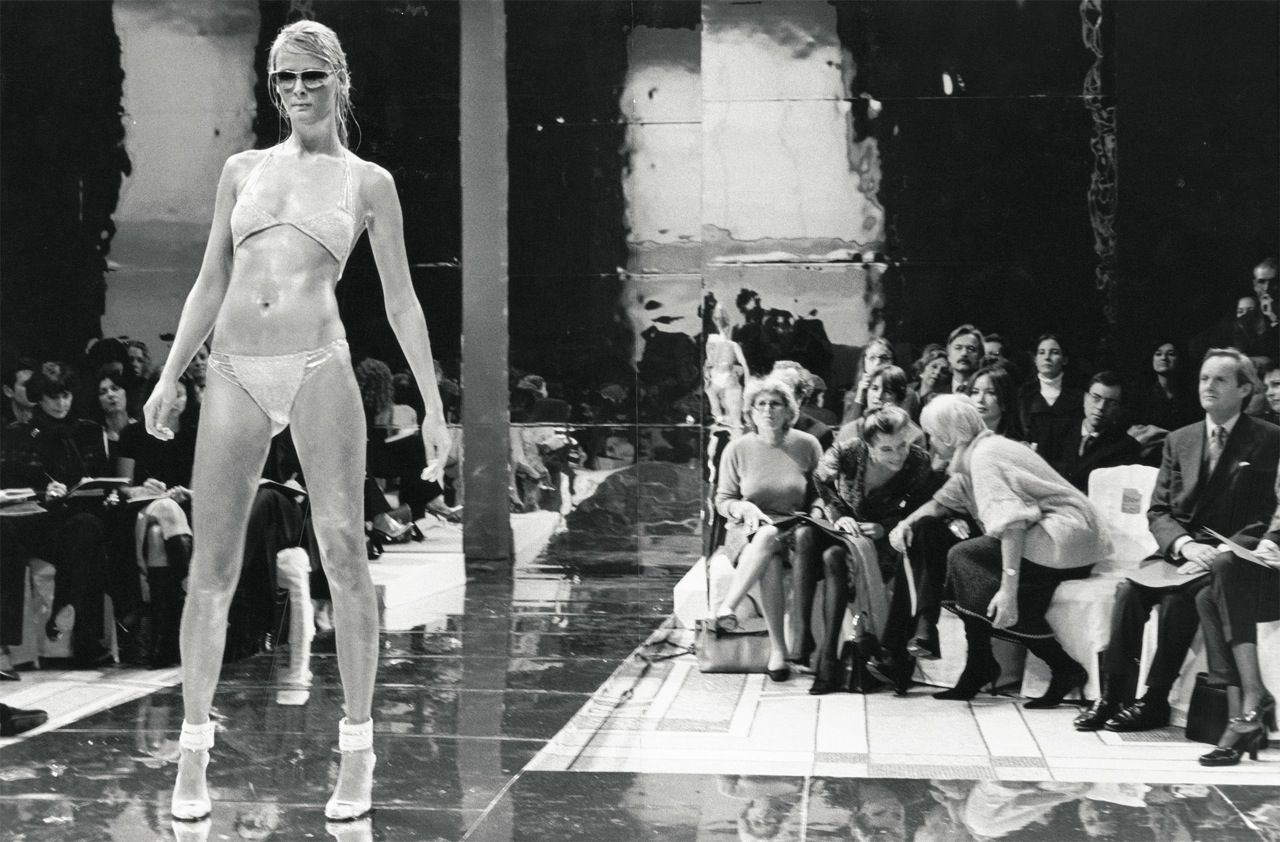 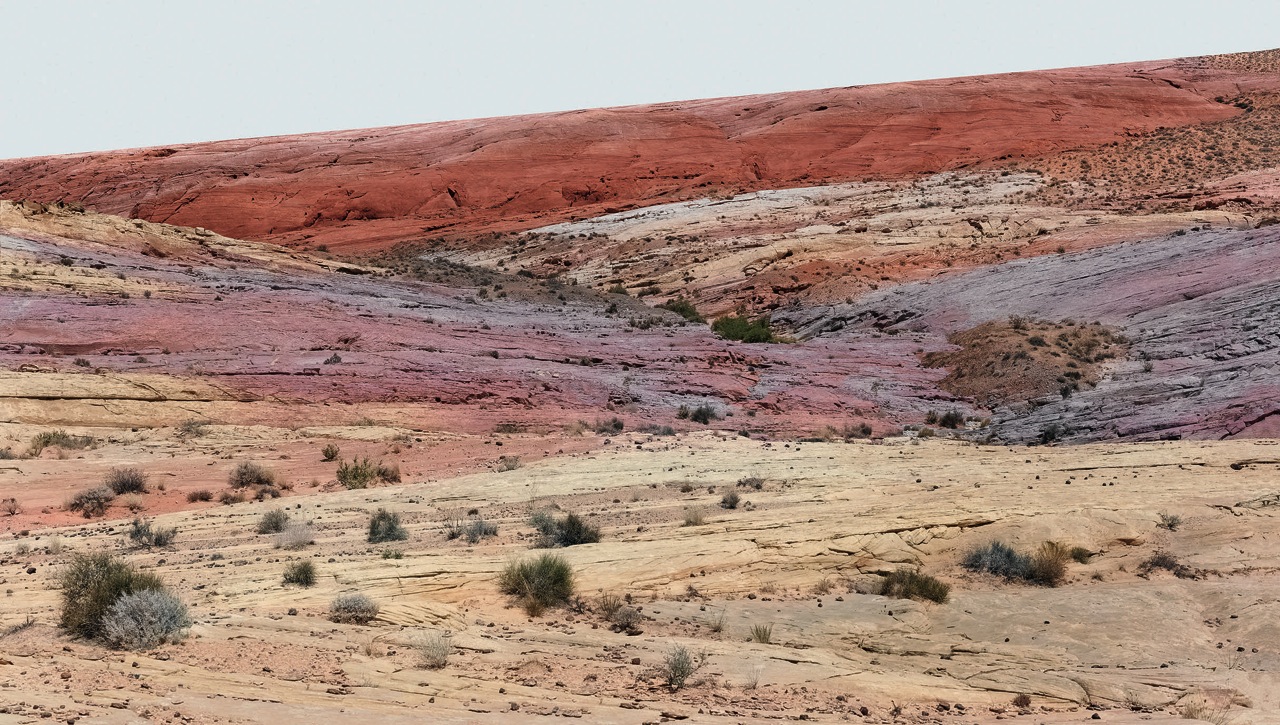 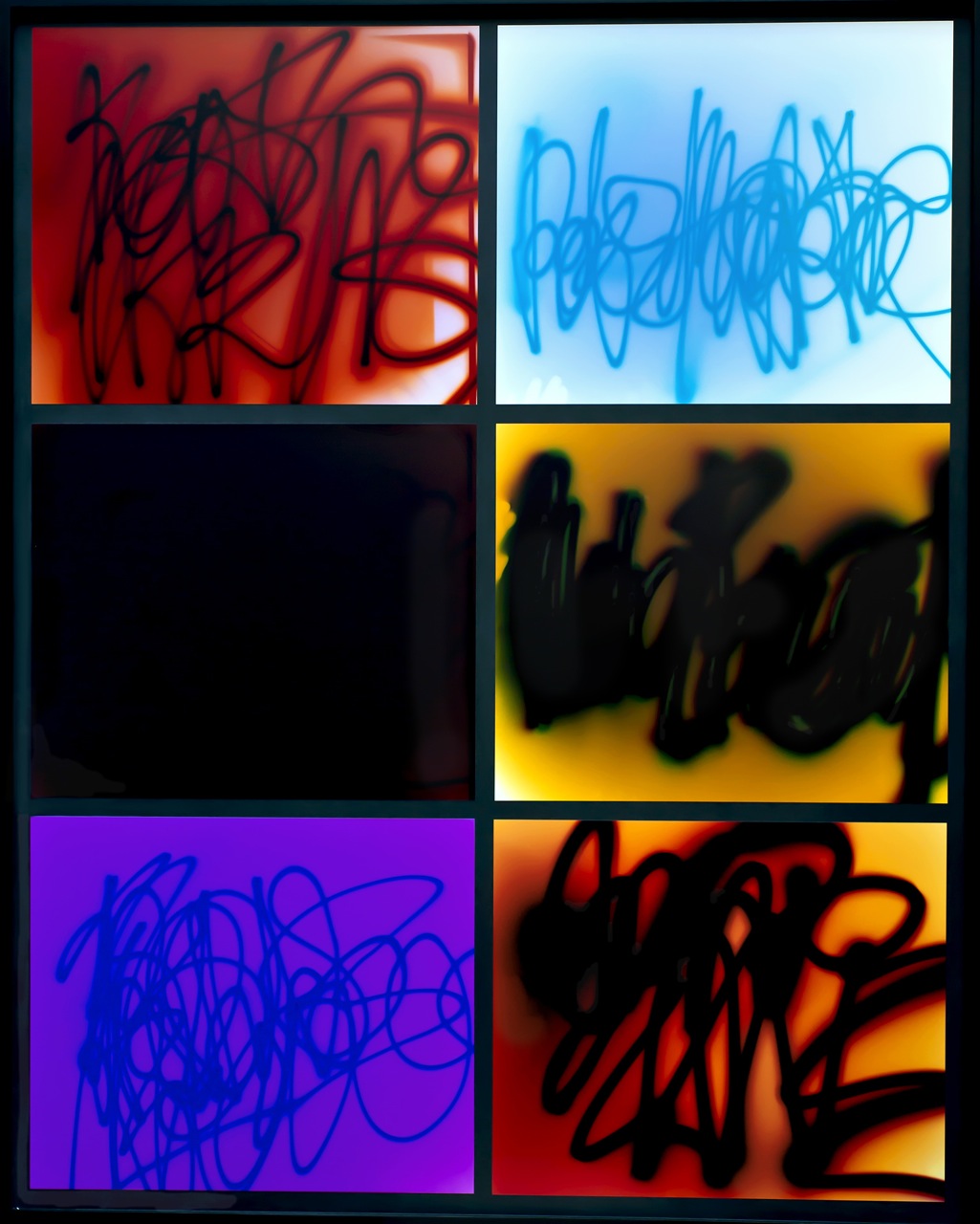 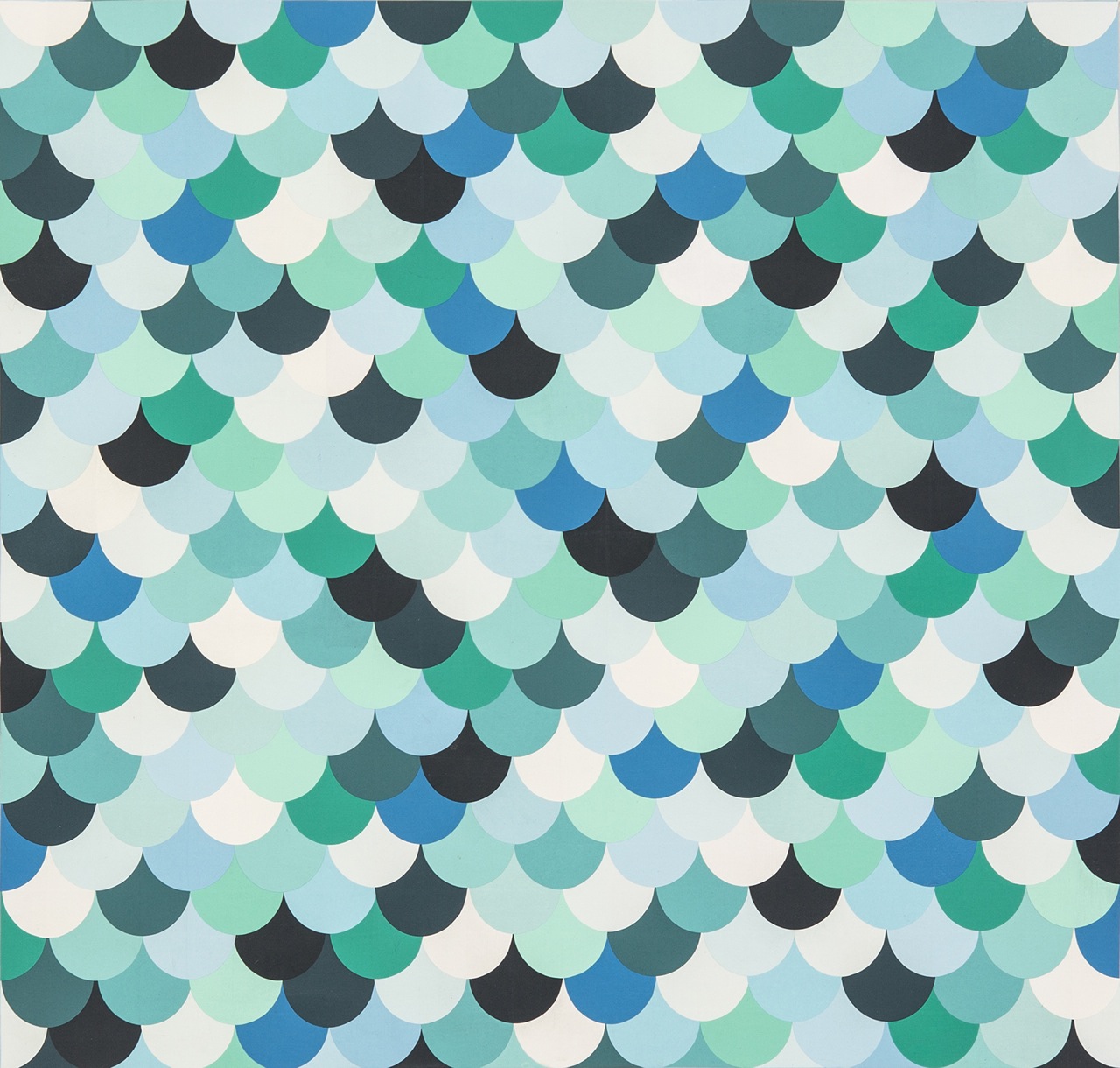