For the completists out there (see original colorway) or those that just want new figure from KAWS that is a remix of one of his classic characters, you may be interested to hear that that the Mono and Black versions of his Resting Place Companion is set to be released. Many of them will be released through a lottery system for those lining up at the OriginalFake store in Tokyo on February 23rd and hopefully some will hit Kawsone shortly thereafter. 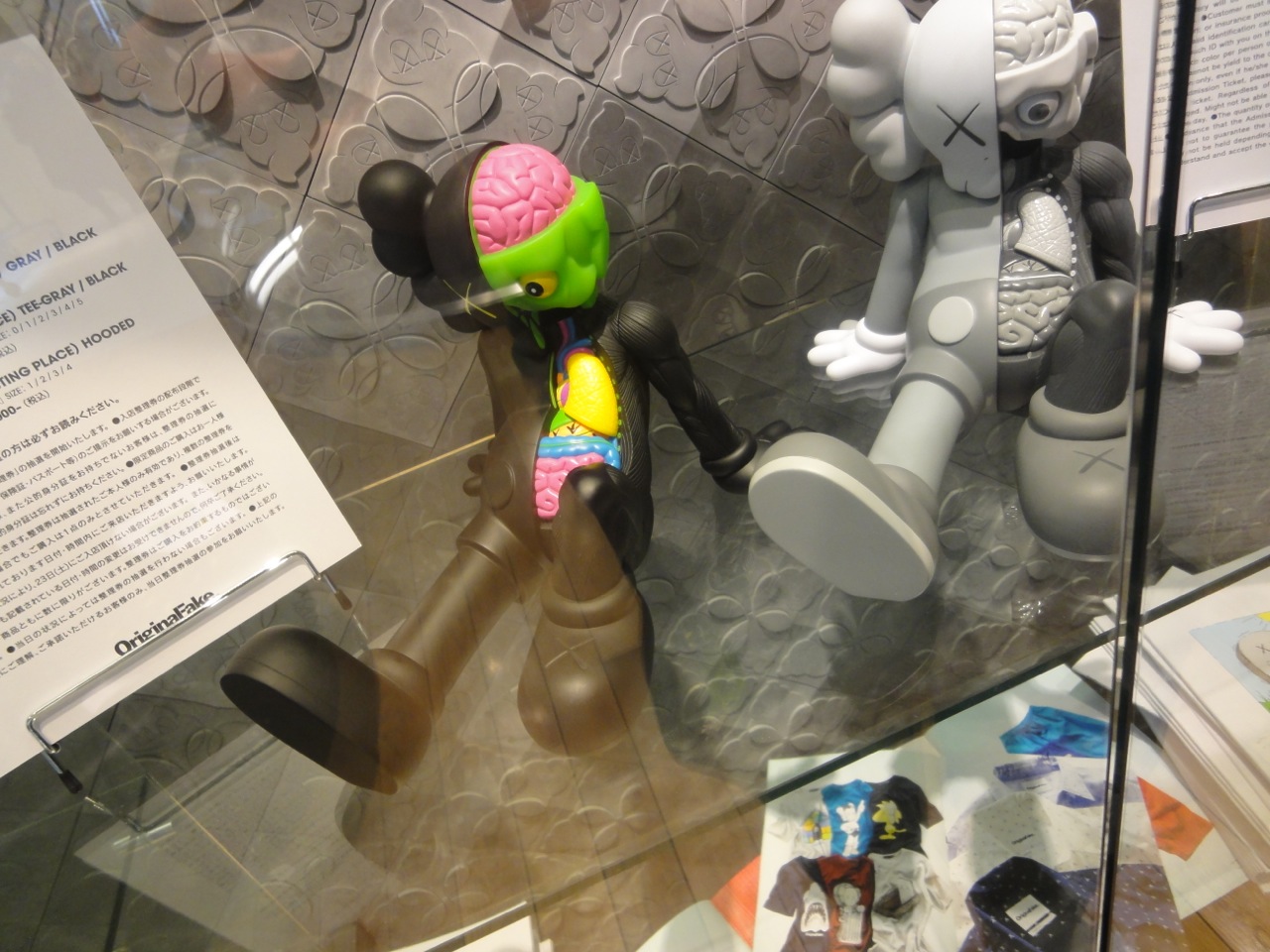 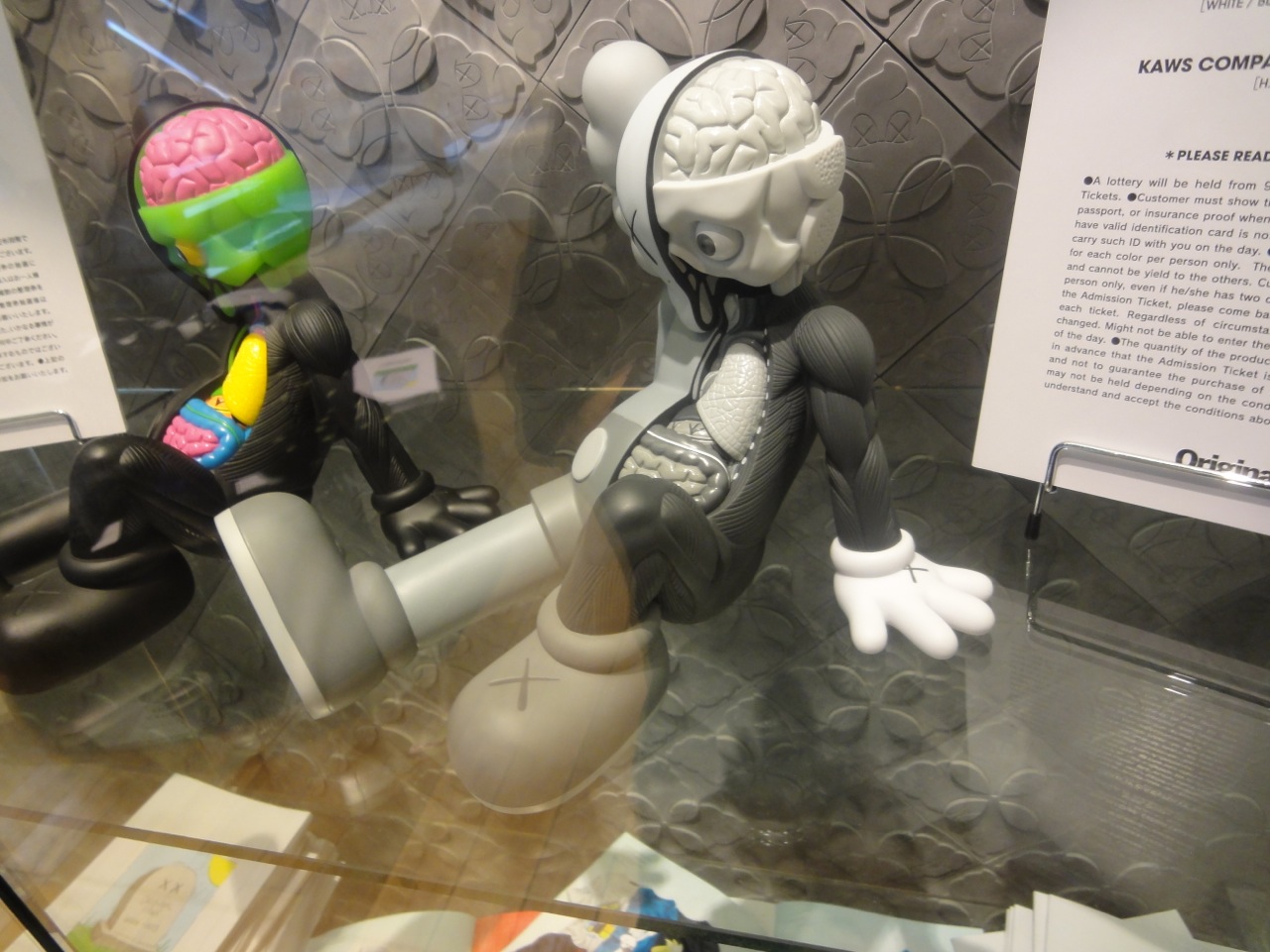 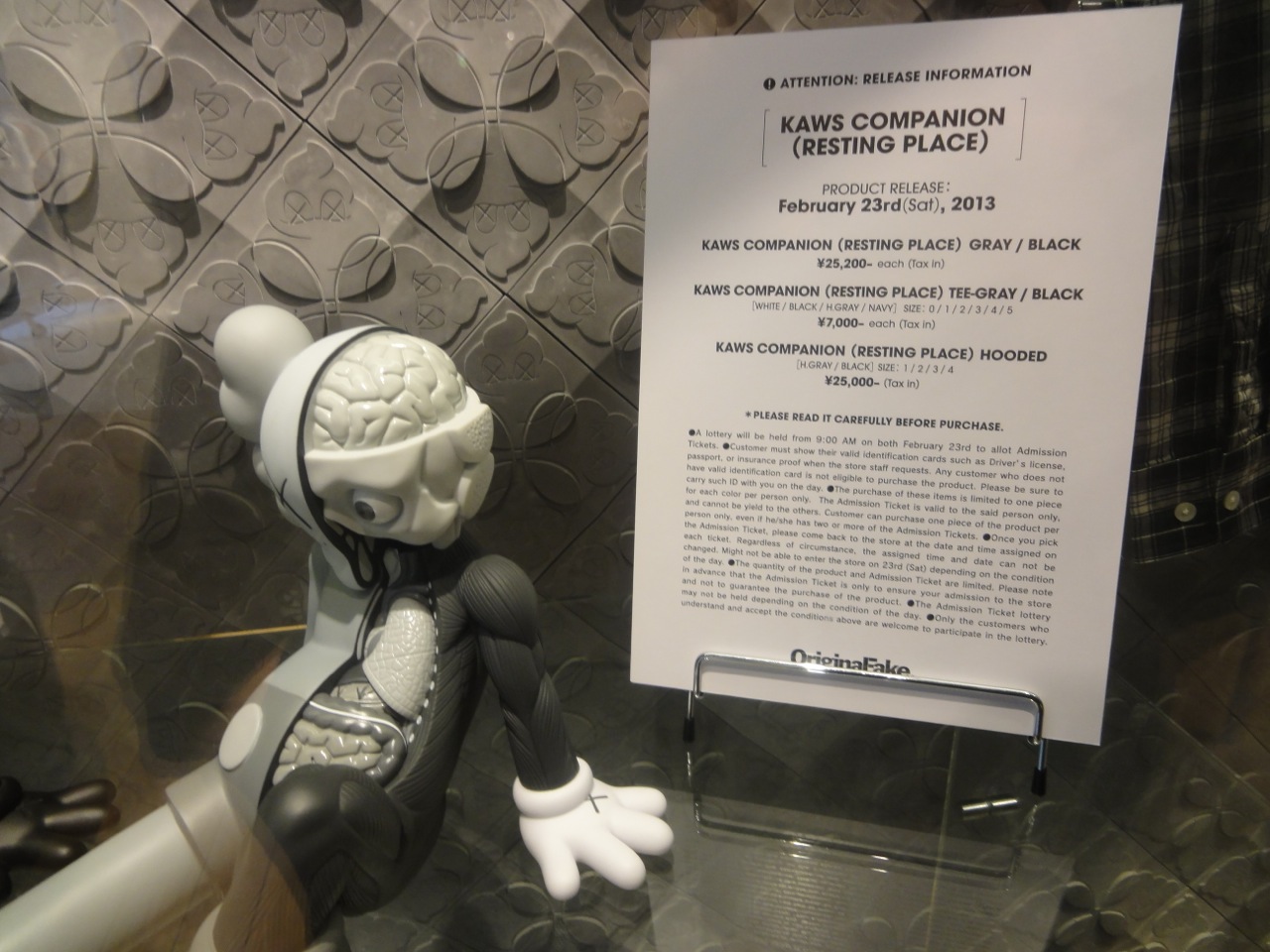