The city of Charleroi in Belgium was the host for the first edition of the Asphalte Urban Art Biennial. Taking place from the beginning of May till the end of October, this event includes theatrical programming, dance and academic programs, concerts, as well as urban and street art projects. Created as an initiative of the City of Charleroi and its cultural operators, the visual component of the event was curated by Alice van den Abeele and Raphaël Cruyt  from Alice Gallery. The idea was to produce a series of interventions by renowned artists from around the world, which the gallery did by picking more than 13 artists from their roster.

The works were created on buildings in the center of town, helping to reshape the city and bring a new light and color to it, as well as creating an open air museum. Maya Hayuk created her largest and cleanest mural yet, with 1 meter wide colorful lines covering two massive walls. Steve Powers painted a phrase that local grandmothers say to their baby grandchildren, “BISOUS M’ CHOU” (Kisses My Sweet), which means a lot more in a local dialect and slang. Danish artist and illustrator Huskmitnavn created several witty pieces through the city, while the Spanish Escif left a couple of marks on wooden protection panels scattered around. The program also brought a rare chance to witness public works by Todd James at the old Fine Arts Metro Station. The other artists involved in this big project included Invader, Boris Tellegen, Sixe Paredes, Hell’O Monsters, Parra, Poch, Sozyone Gonzalez, and more. 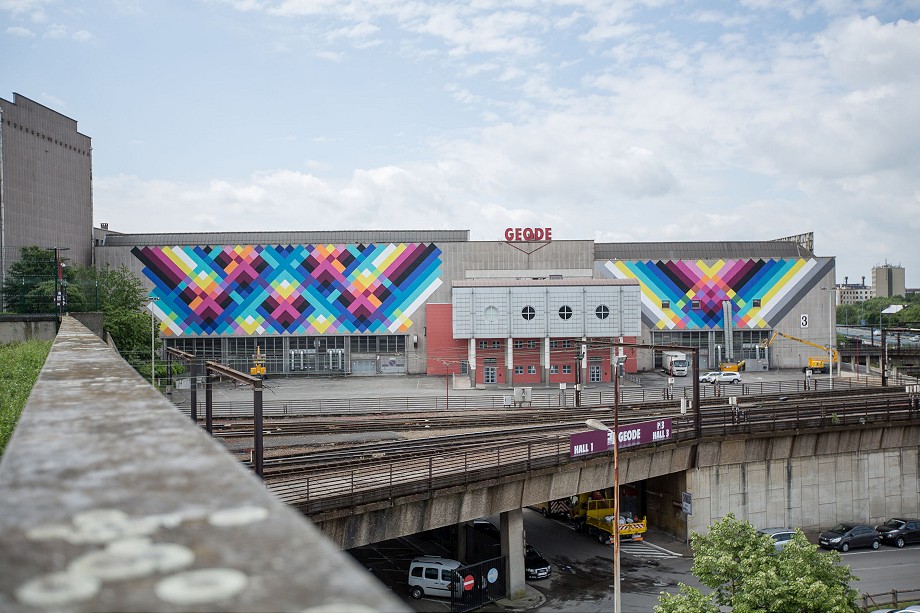 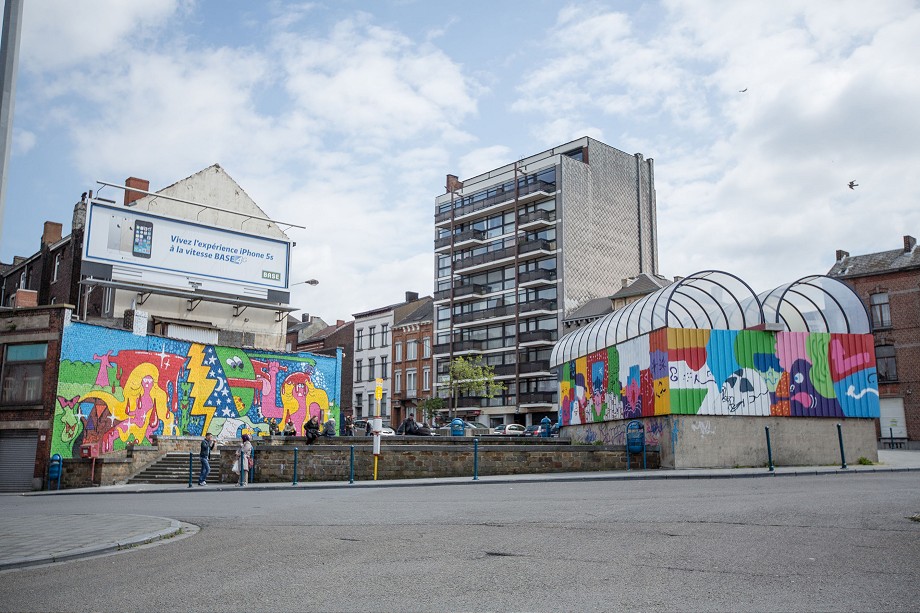 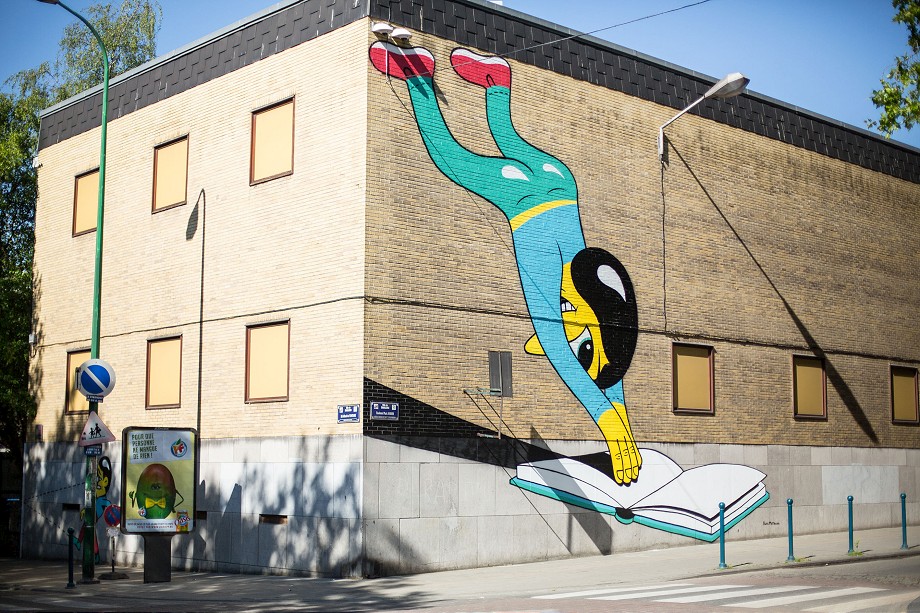 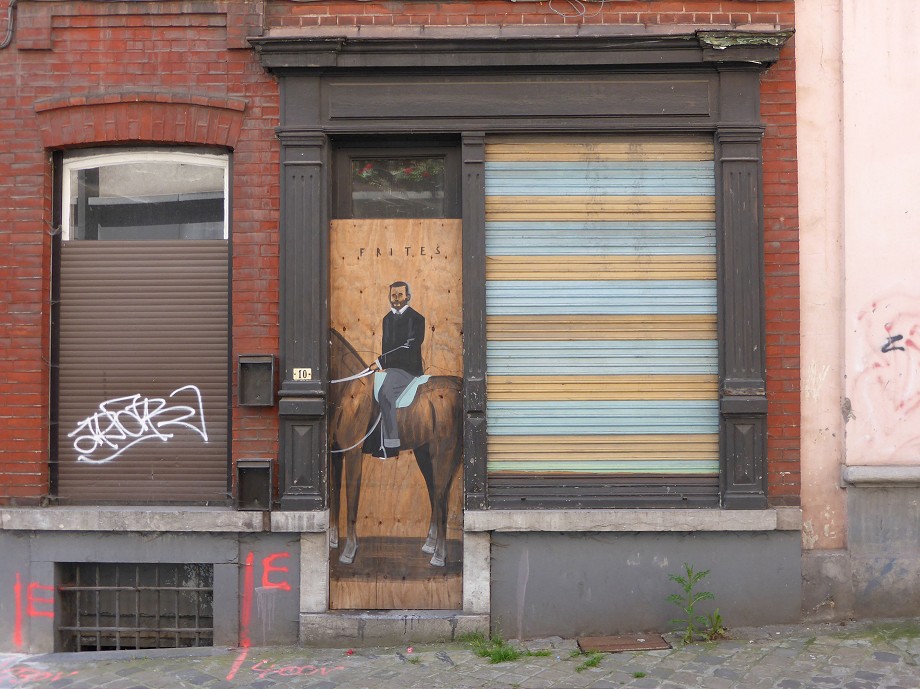 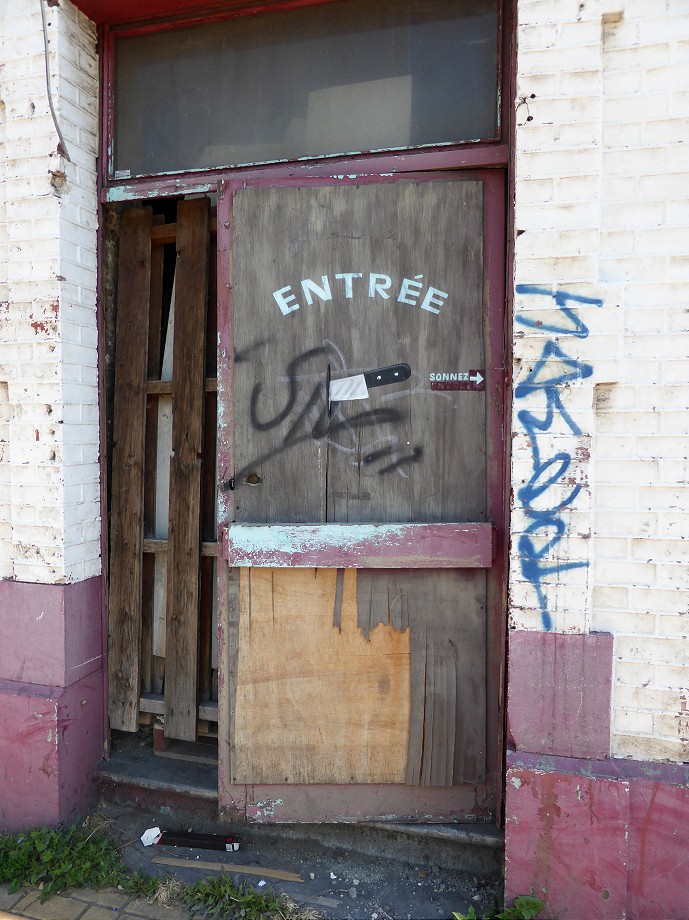 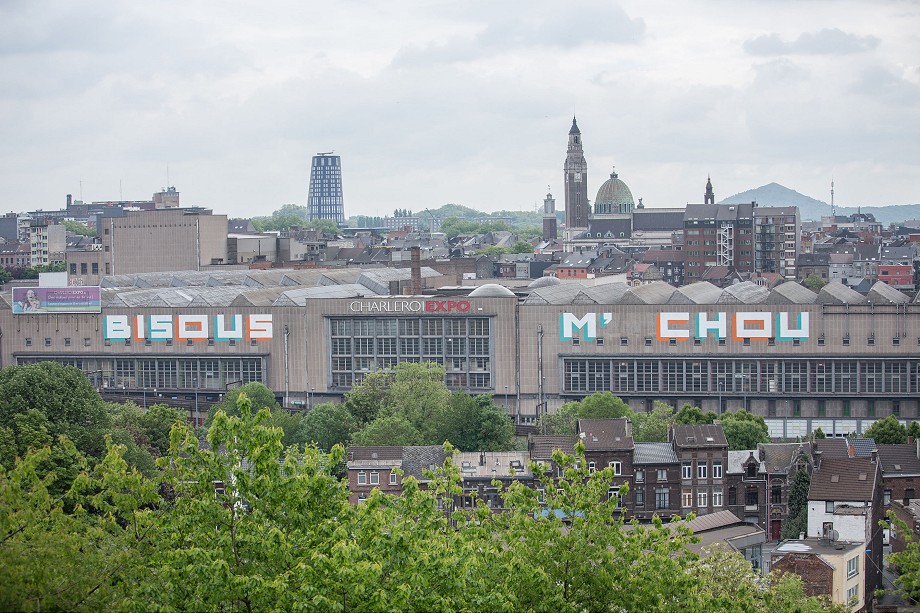 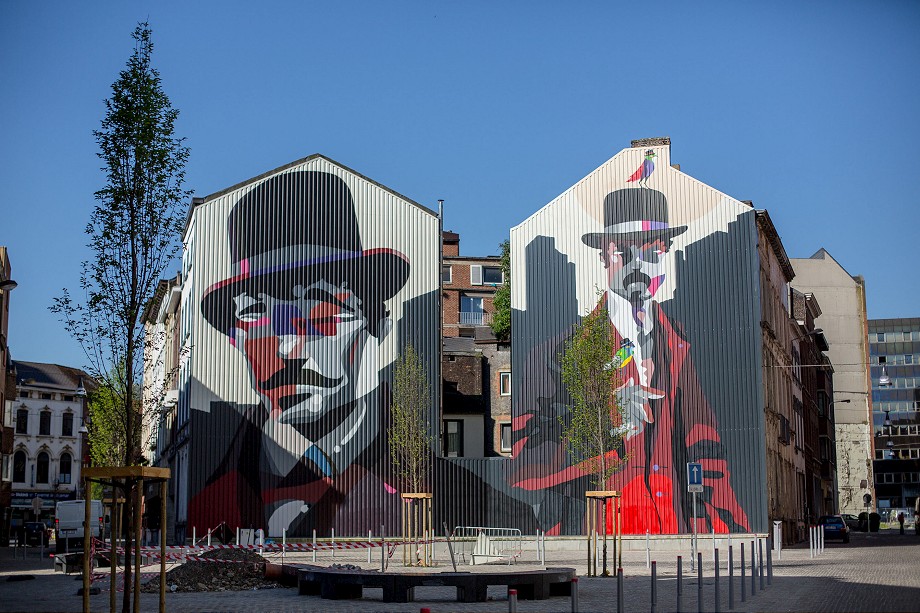