Last week, the first POW! WOW! Taiwan wrapped up successfully as invited artists finished public works throughout the capital city of Taipei. With the main event based in Hawaii (see 2014), it looks like the crew behind this annual art retreat will be branching out to different parts of the world. Taipei’s version featured some familiar faces and some new talent, including some local artists. We have already shared photos of James Jean’s impressive wall and an associated show from Brendan Monroe & Evah Fan, but you can now peruse through some selected shots (including Will Barras’ wall above) to get an idea of the fun that was had. 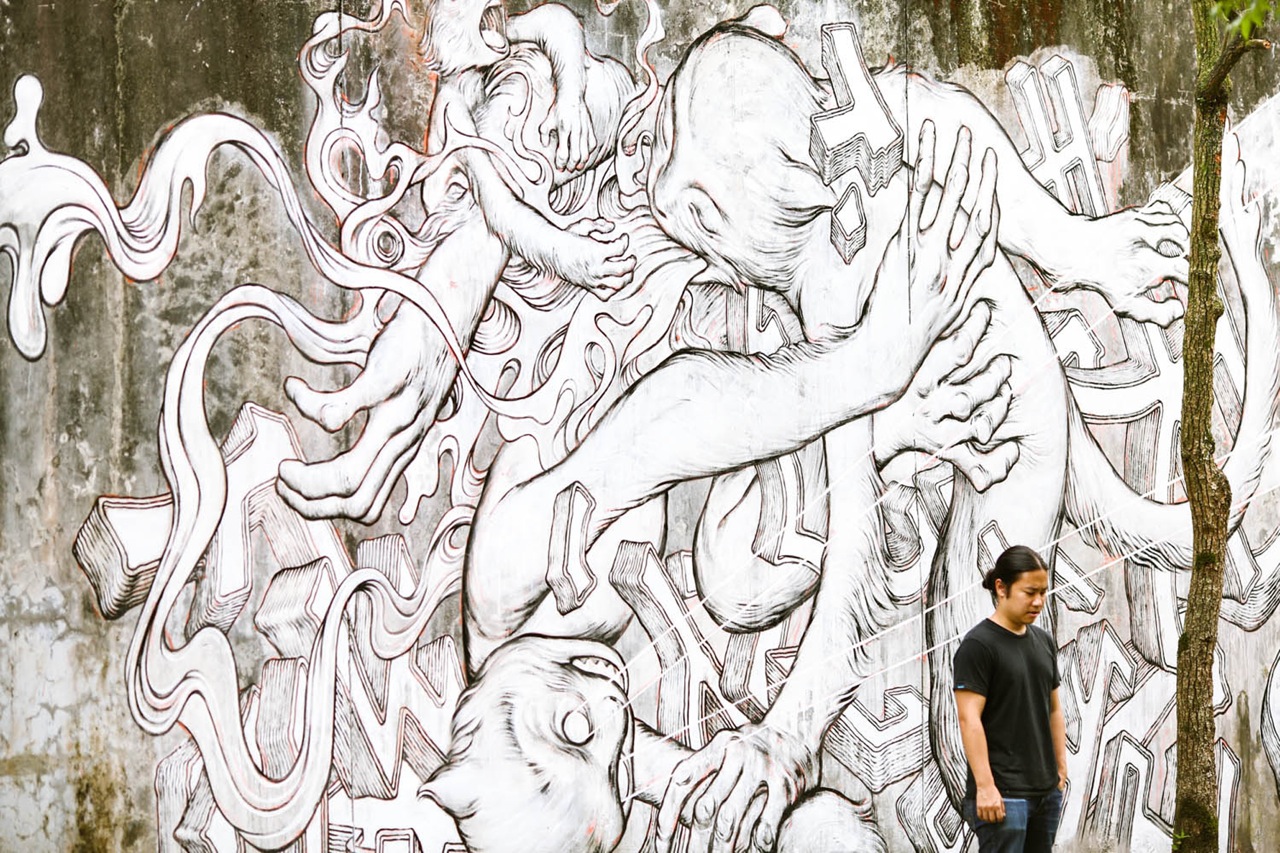 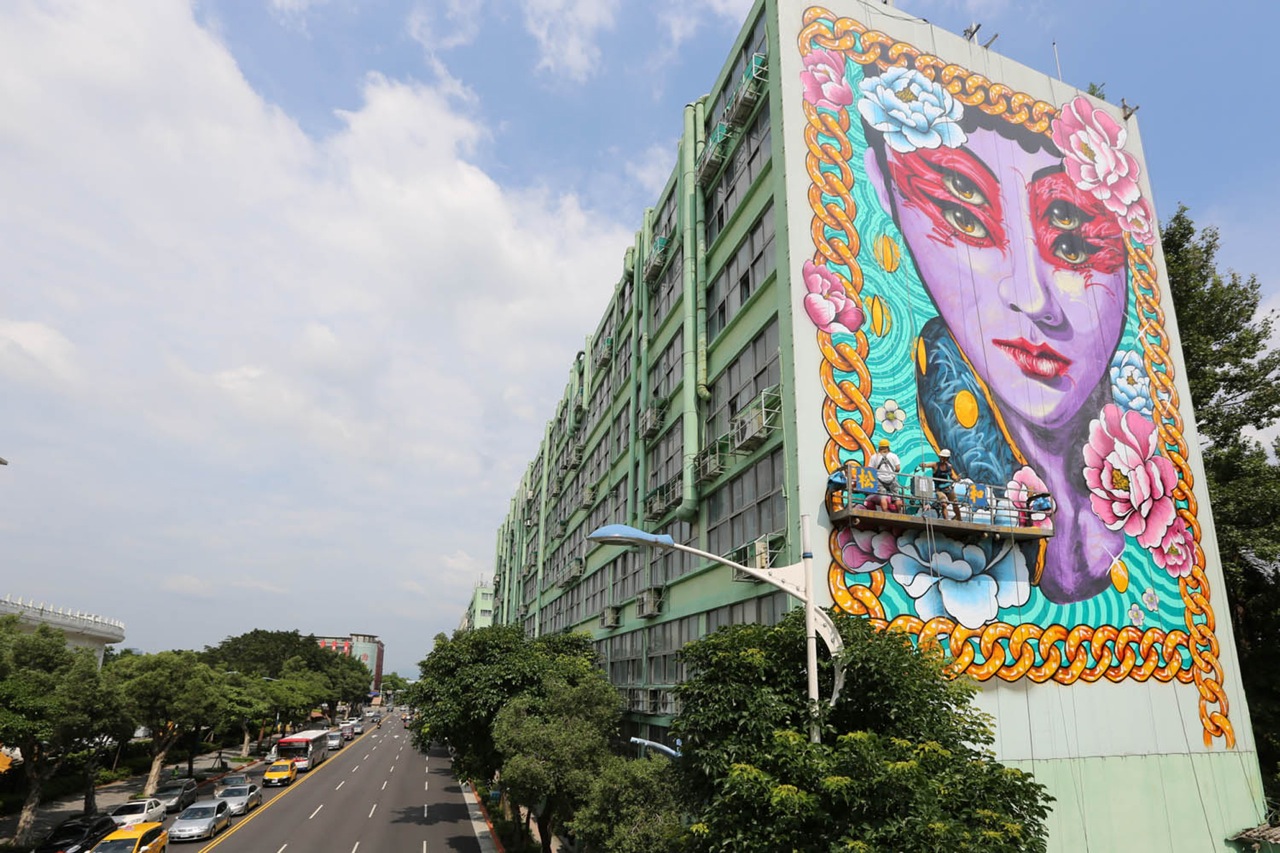 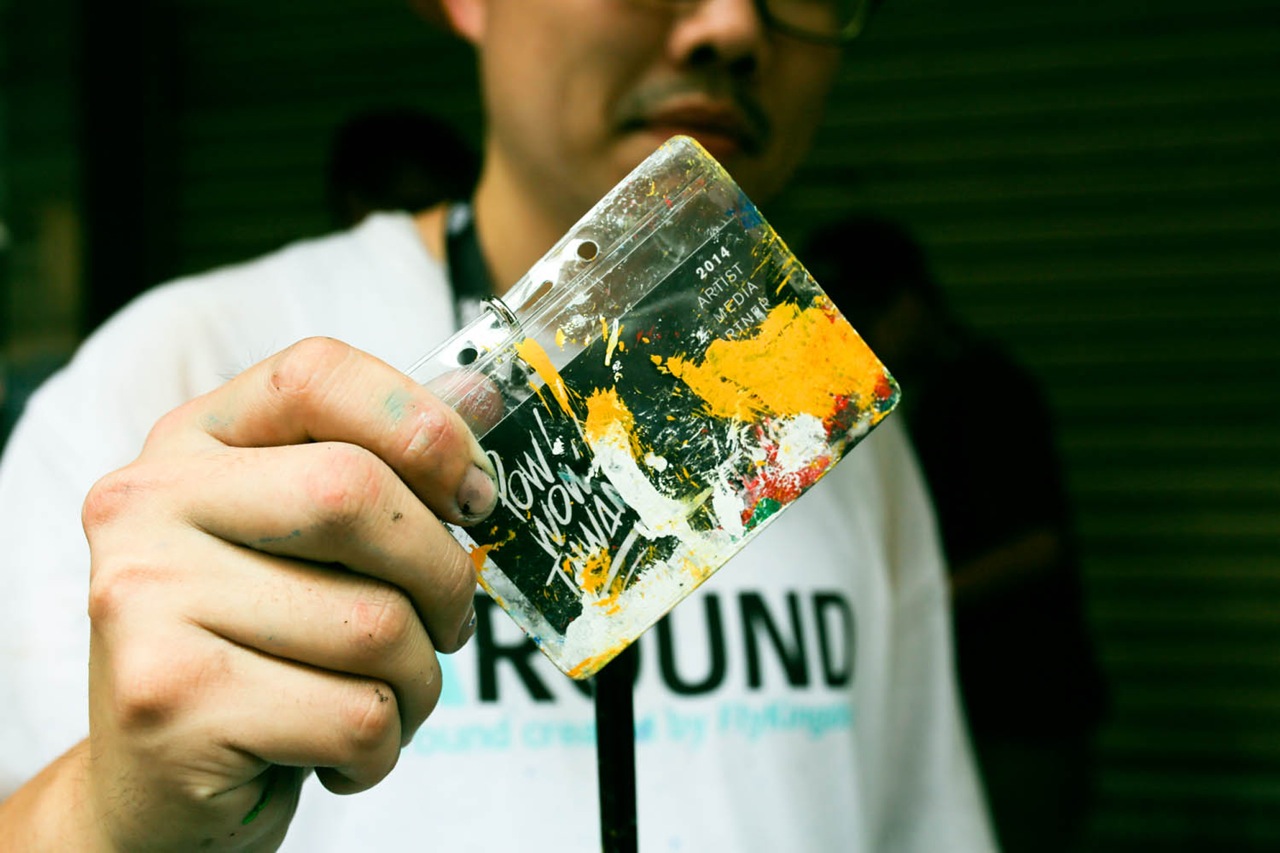 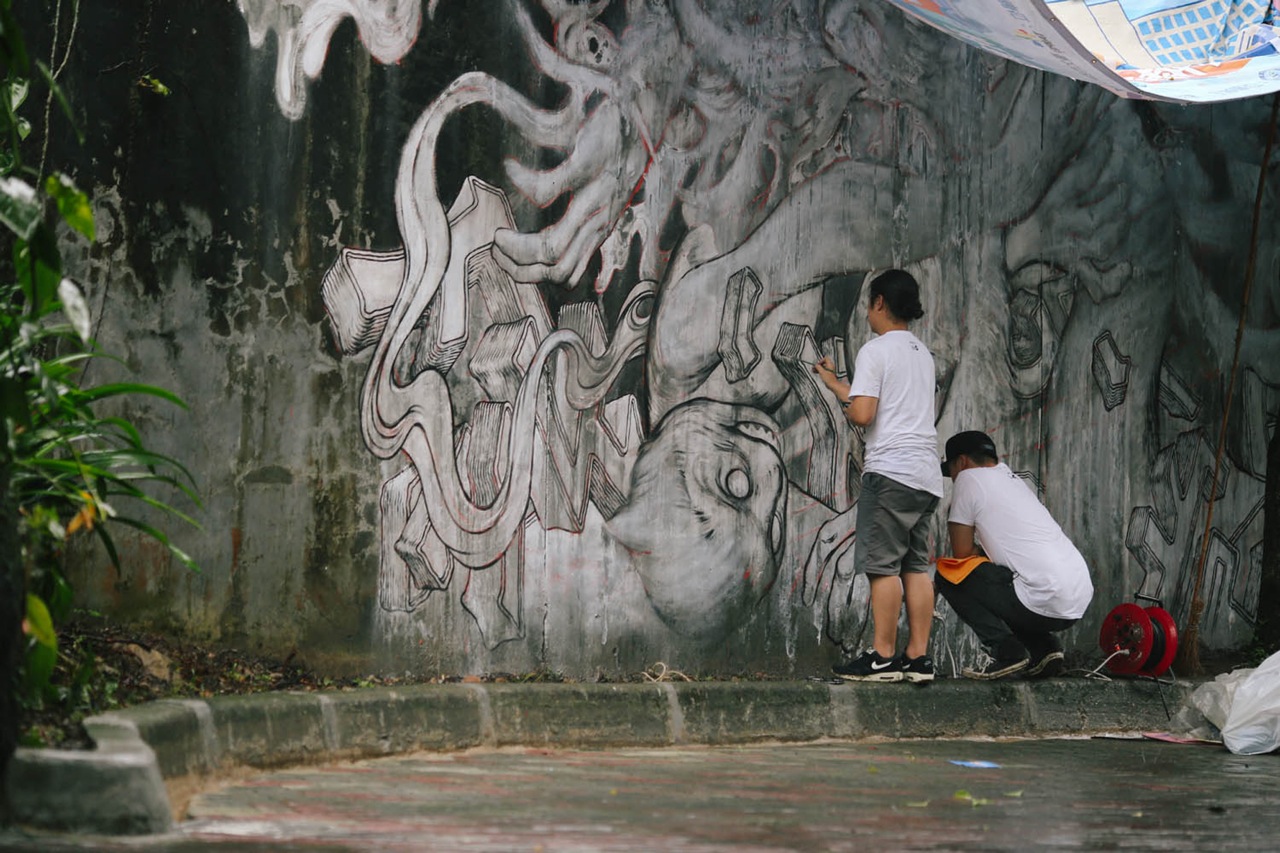 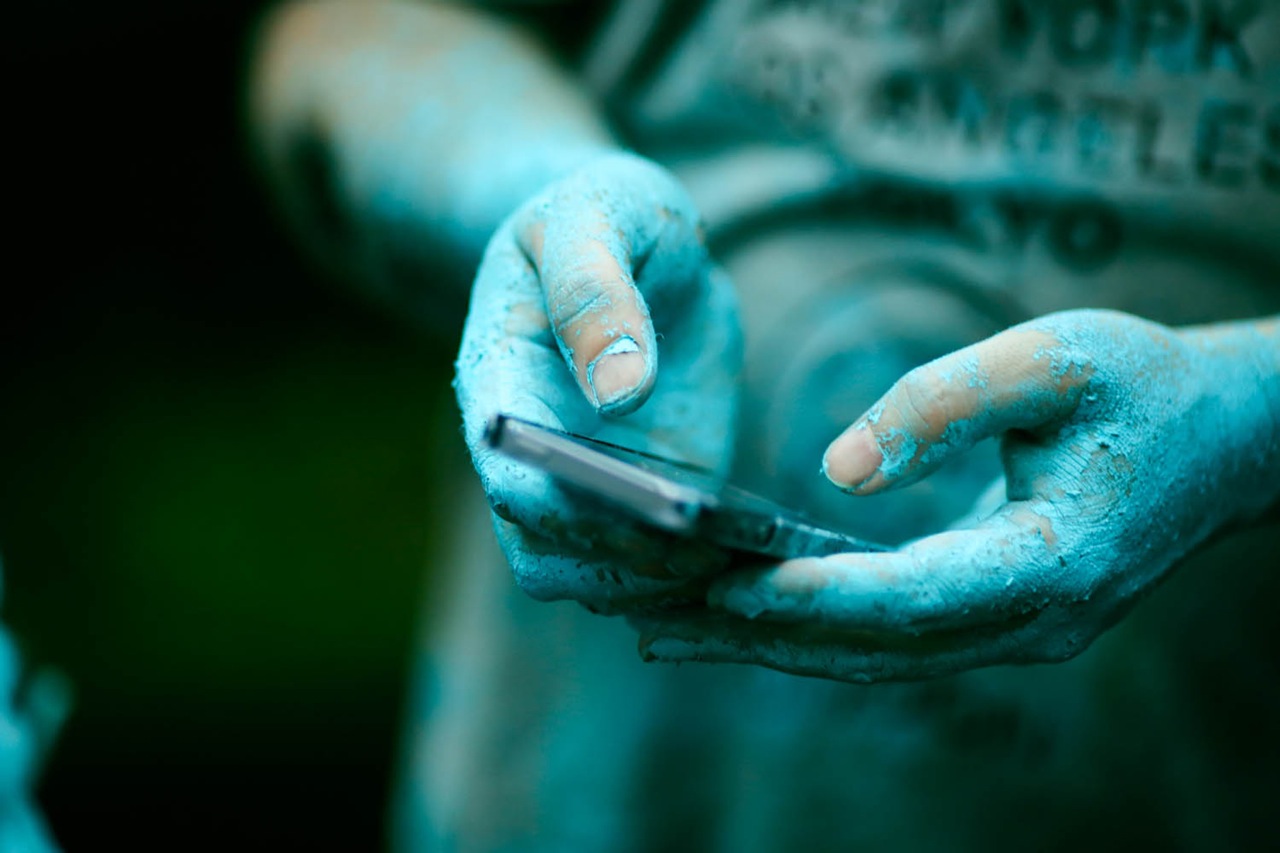 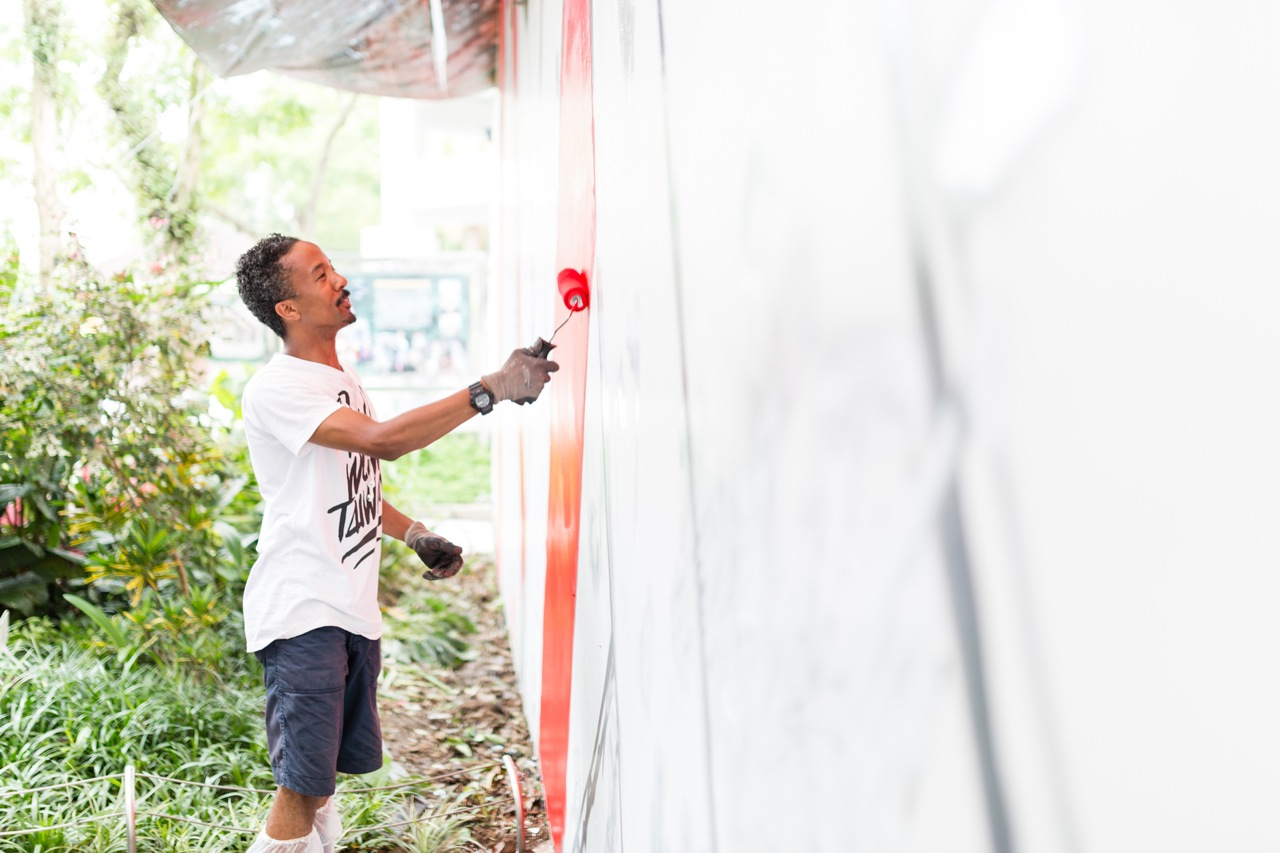 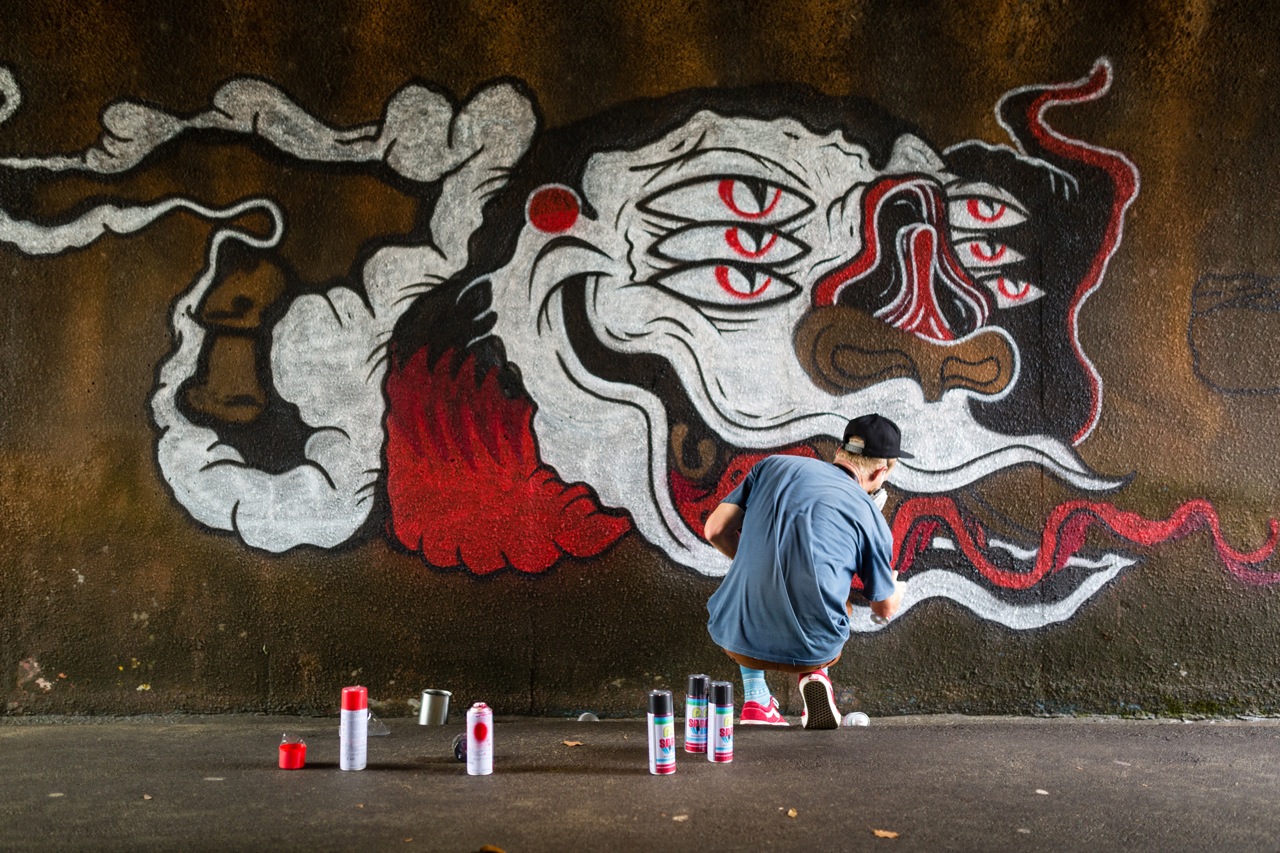 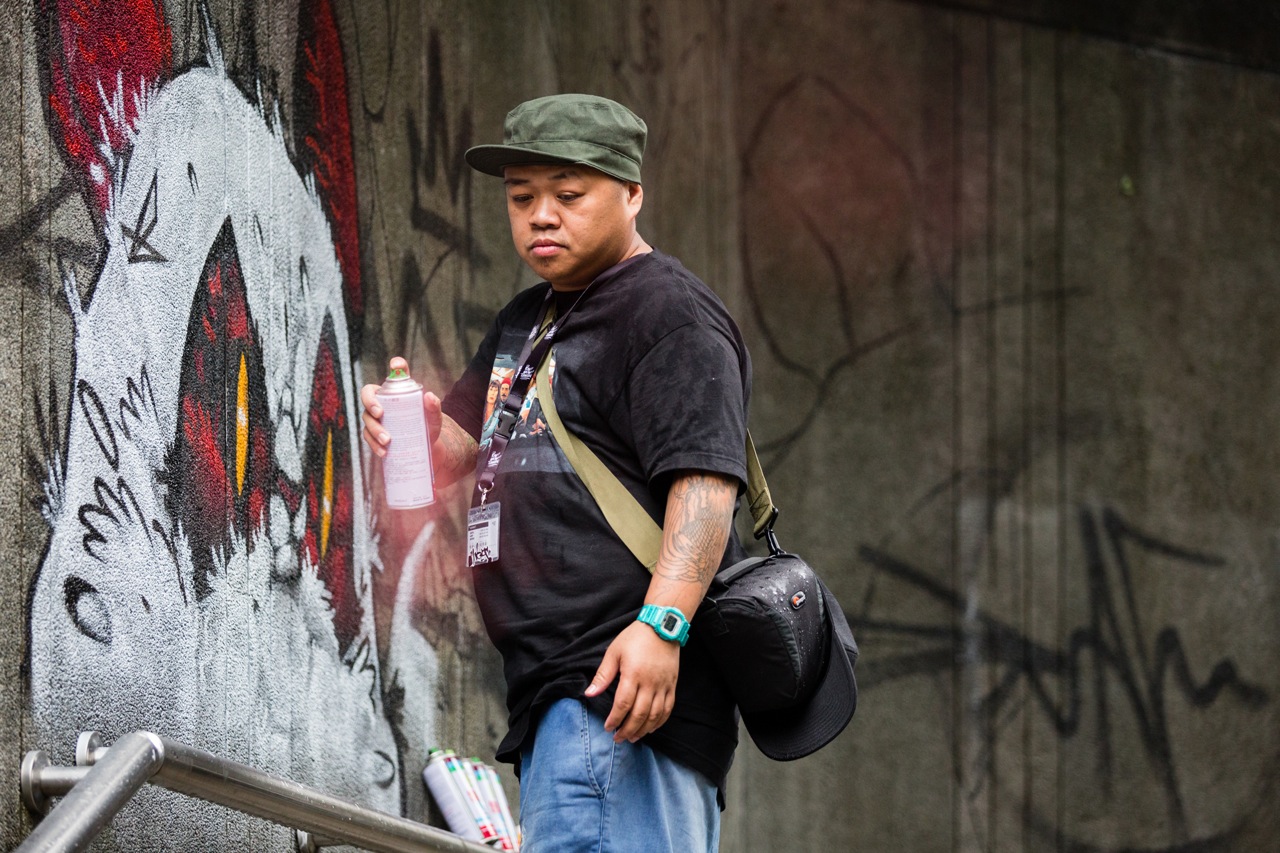