Art and music have long enjoyed a reciprocal relationship. Take the album cover for example. For years, musicians have found or commissioned visual artists to portray an aesthetic that resonates with the contents of the sleeve resulting in a complete aural and visual package. Gamma Proforma’s forthcoming exhibition and project Rewire flip reverses this process with a collection of artworks produced by visual artists forming the inspiration for a series of sonic interpretations of the artworks by musicians.

Furthermore, the whole package is due to be assembled and documented as a book and box set of records amongst other things. Check out Gamma’s Kickstarter page to see a video and find out full details of reward packages if you fancy getting involved in the audio visual harmony. 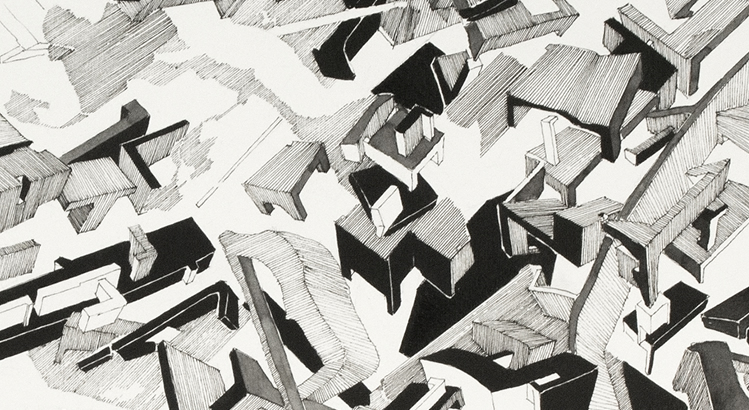 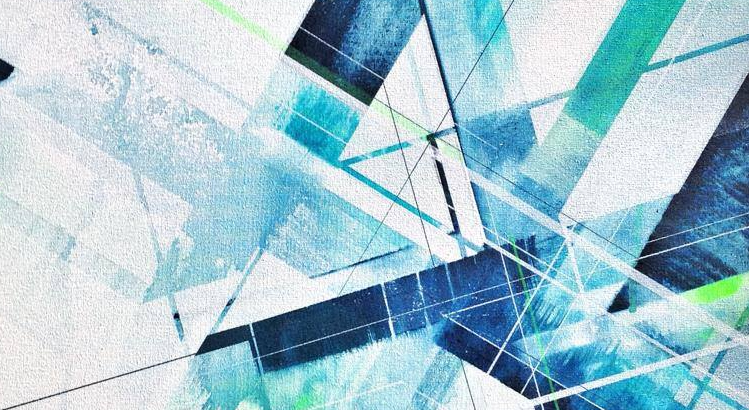 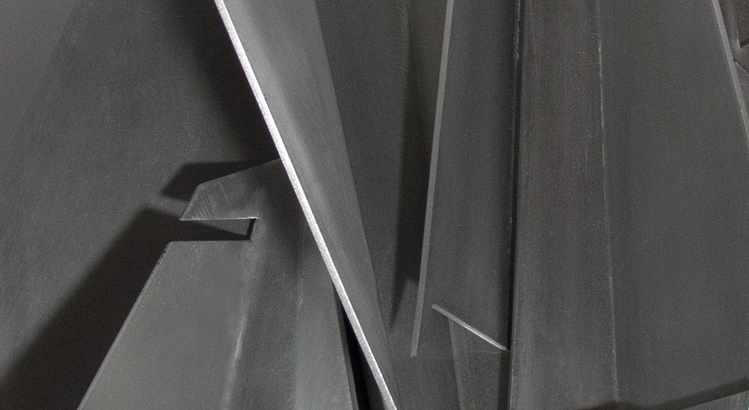 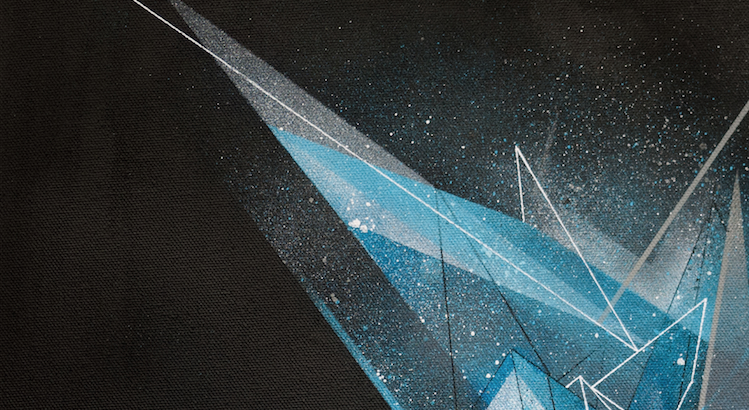 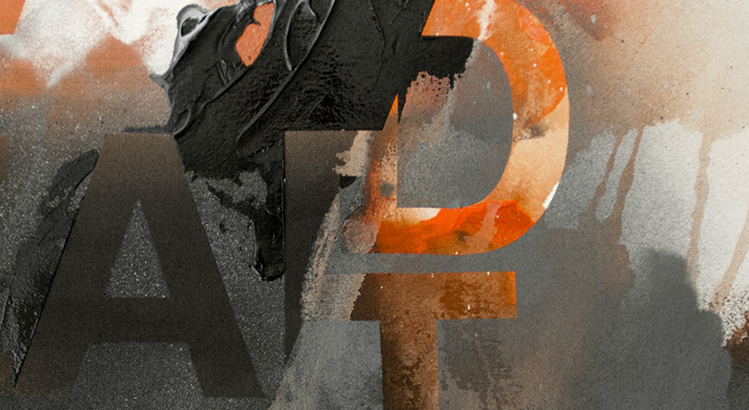