Adrian Falkner aka Smash137 recently opened his solo show on the 27th of November at Galerie Neuheisel in Saarbrücken, Germany. The artist that built his name by putting it up on pretty much every surface of his hometown of Basel, Switzerland from 1990 until 2005, introduced his new series of heavily abstract, graffiti inspired works titled Neue Farbe (New Color).

The title of the show comes from his childhood idea he shared with his brother about inventing a new color. While every attempt ended in creating a shade of brown, the idea to always question limits and work outside the comfort zone stayed as one of his guidelines. By losing the outline as a border or as a limitation for the imagery, Falkner has opened the door to graffiti abstraction.While keeping the dynamics and the energy of the wild style street graffiti, his works are leaning more towards contemporary abstract art being tamed and captured within the canvas format. Along with opening his solo show, the Swiss-born artist recently spent couple of days in Paris, working on his upcoming limited edition print that’s gonna be released soon through PrintThemAll.com. 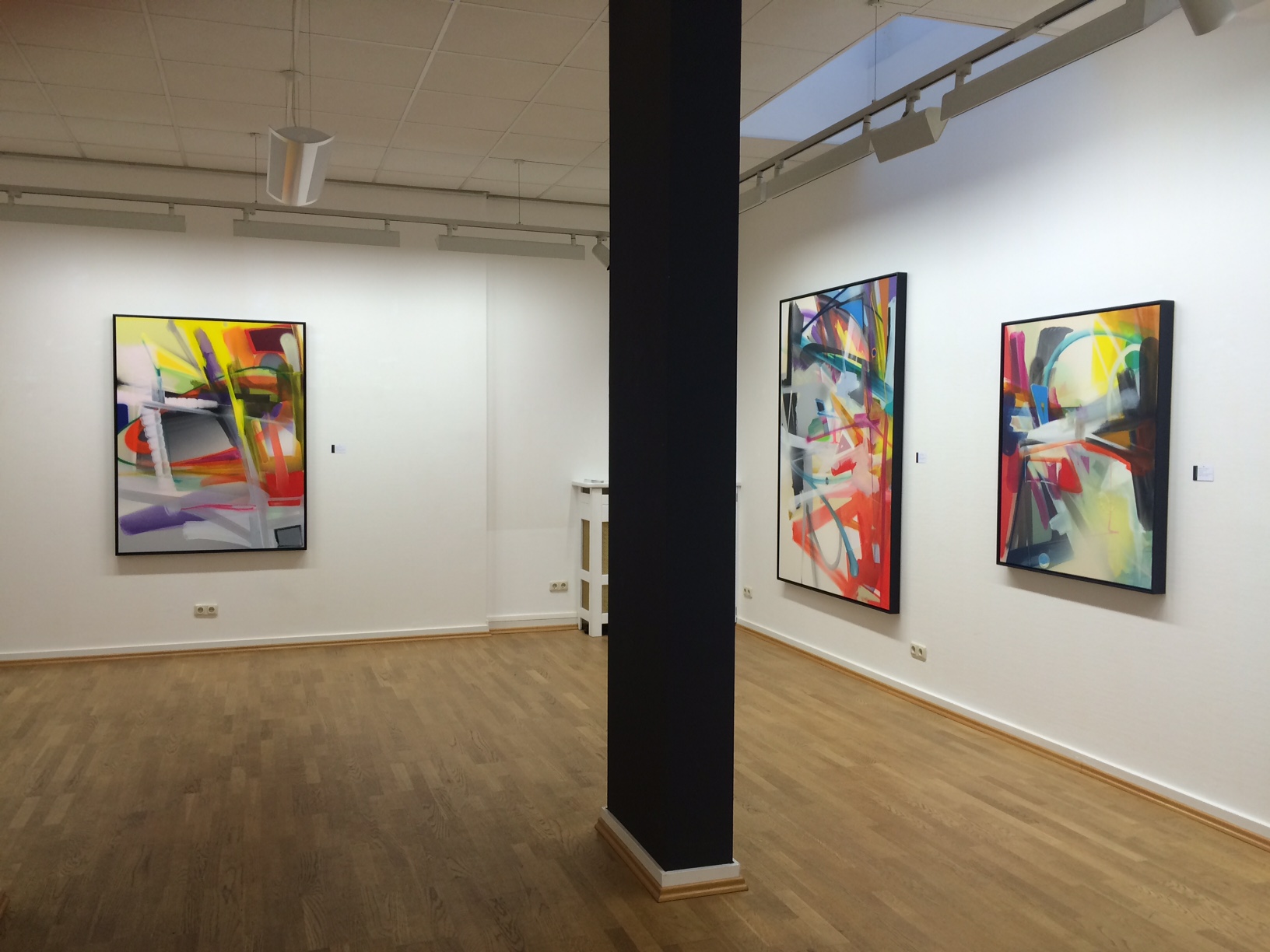 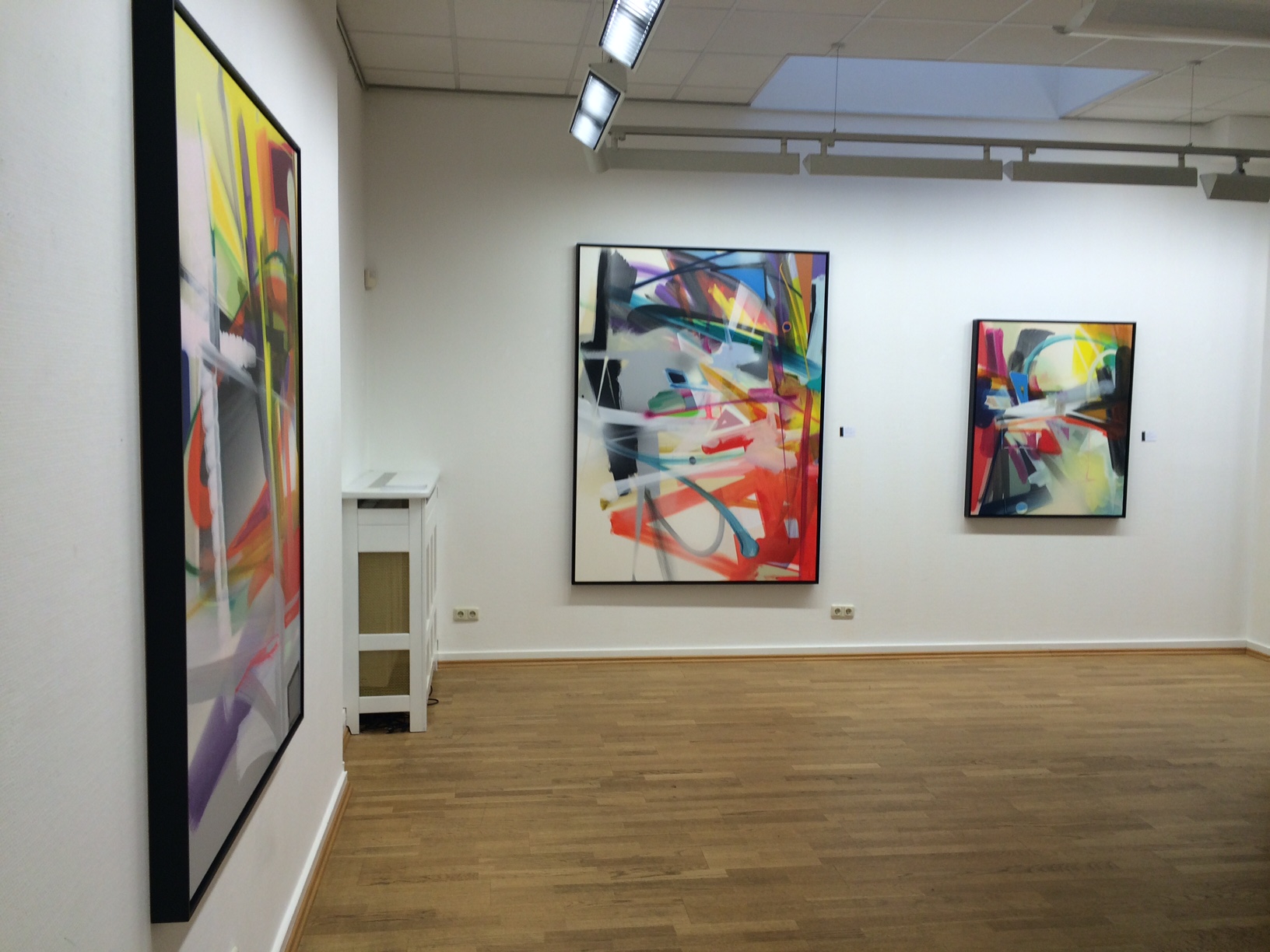 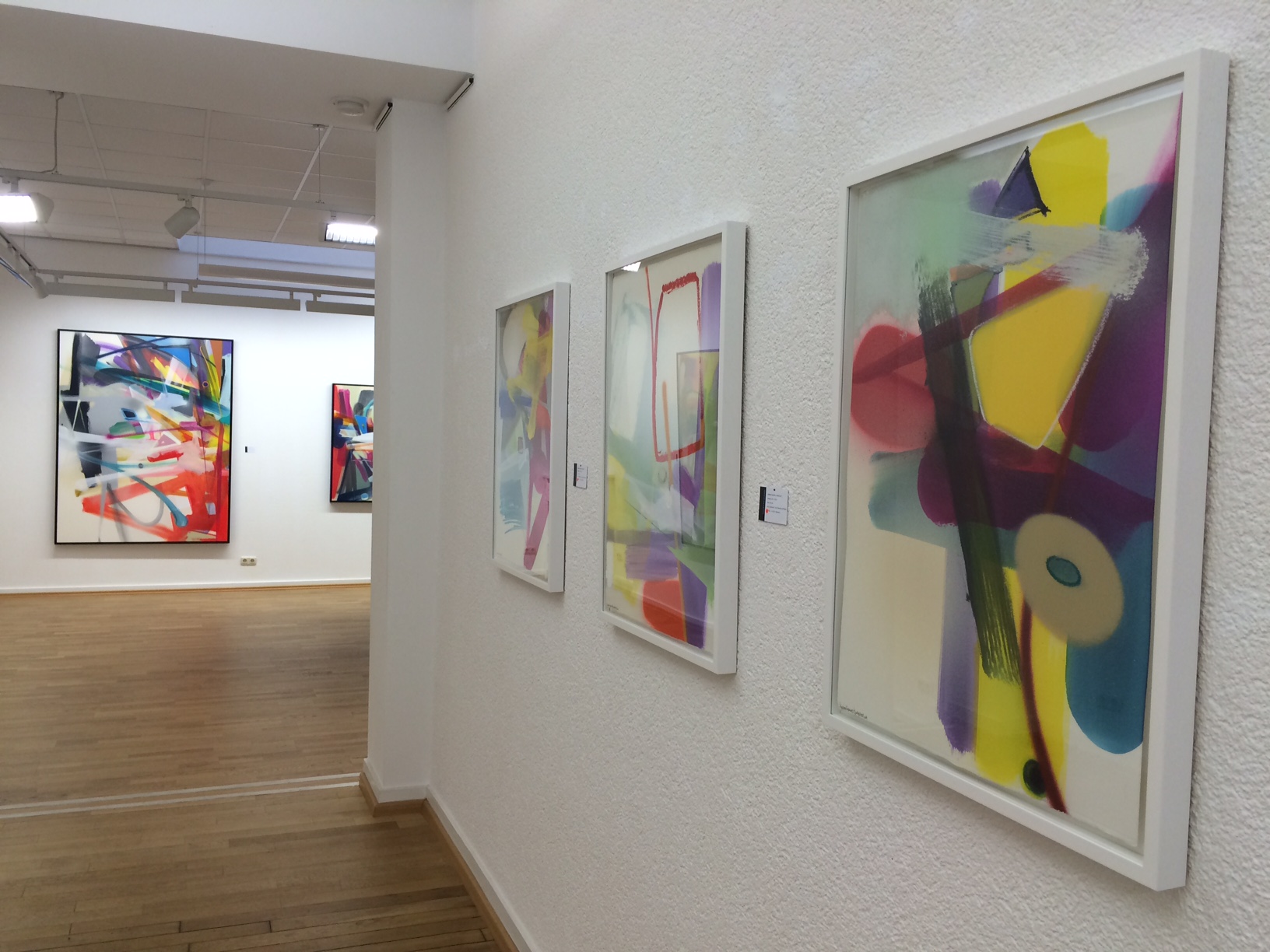 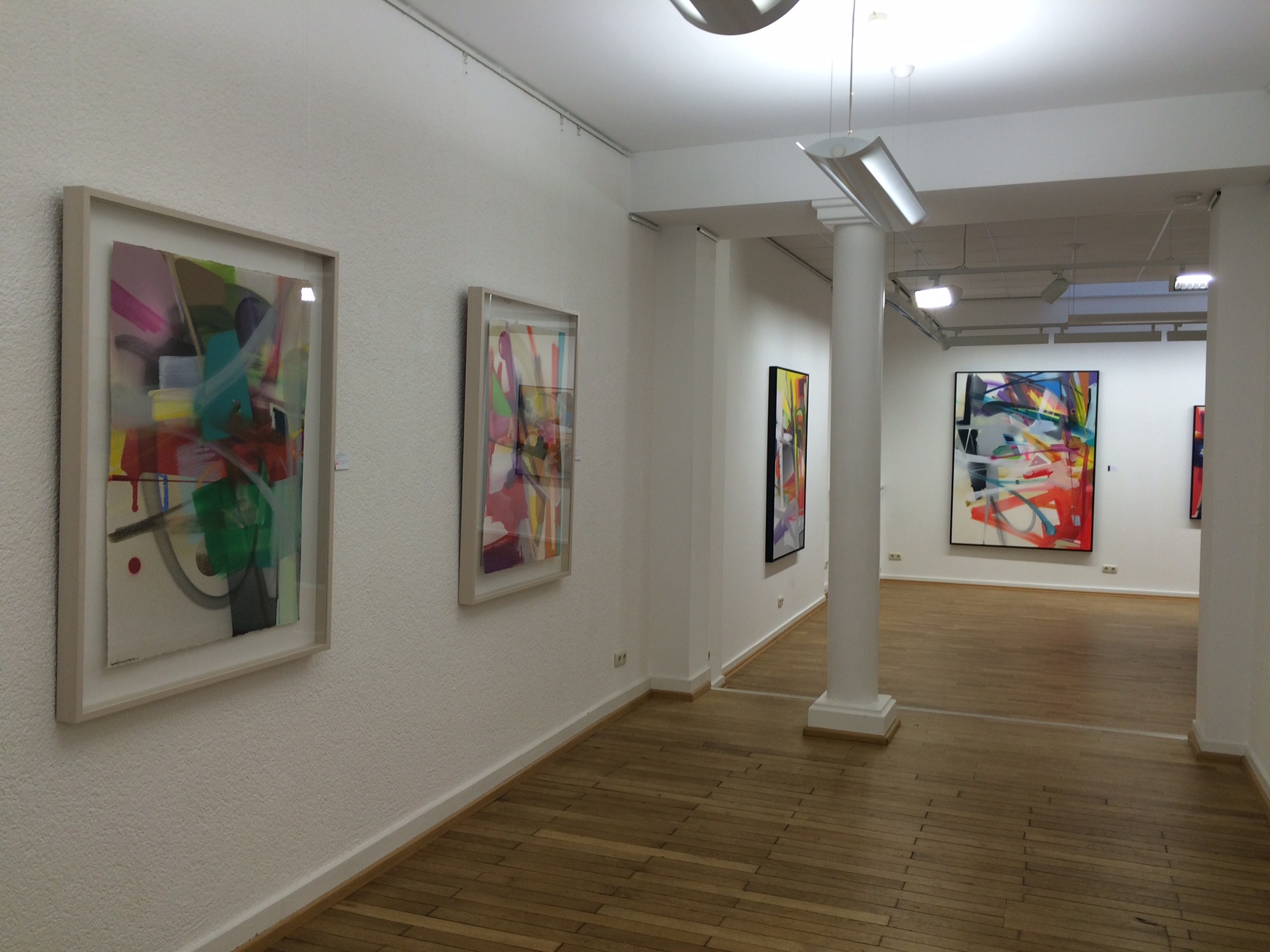 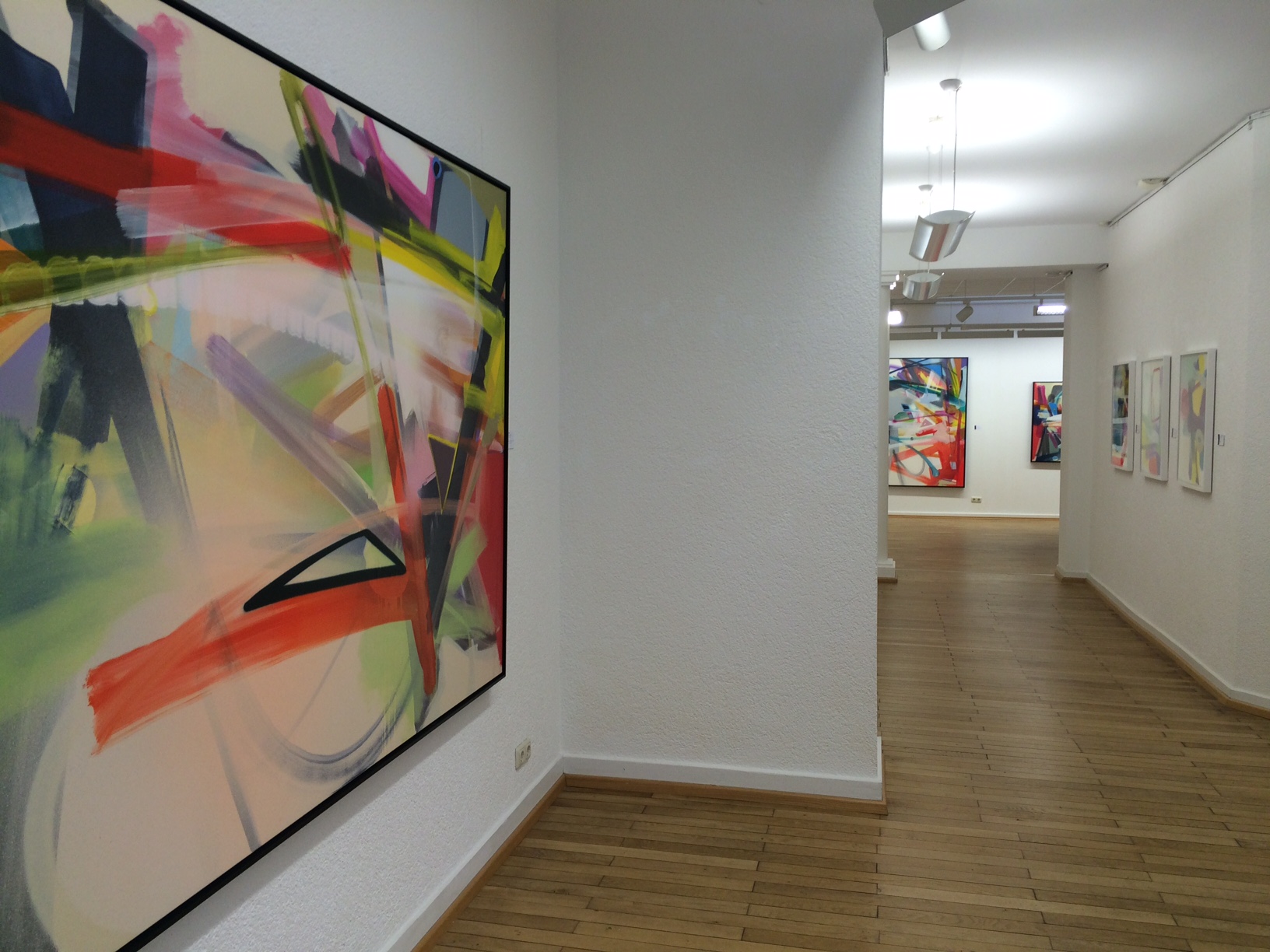