Dutch artist, designer and illustrator, Parra, will be opening his first solo show in Belgium on the 28th of May at Alice gallery in Brussels. Salut will be his first show since the opening of his 10 year retrospective show at Kunsthal Rotterdam.

Over the years, Parra managed to apply his aesthetic in numerous different mediums, from paintings, sculpture, toy design, video, footwear, graphic, fashion, to skateboards, creating a recognizable trademark with his distinctive visual language. Established as an artist worldwide, his clear and stylish works found their ways to numerous art collections as well as institutions such as SFMOMA. For his Belgian debut, the Amsterdam-based artist created a new series of paintings and prints exclusively for this show. Rendered in a limited color palette with some new tones being introduced and smooth clear lines, his signature hybrid characters are getting involved in a new round of absurd, often sexual mischief. 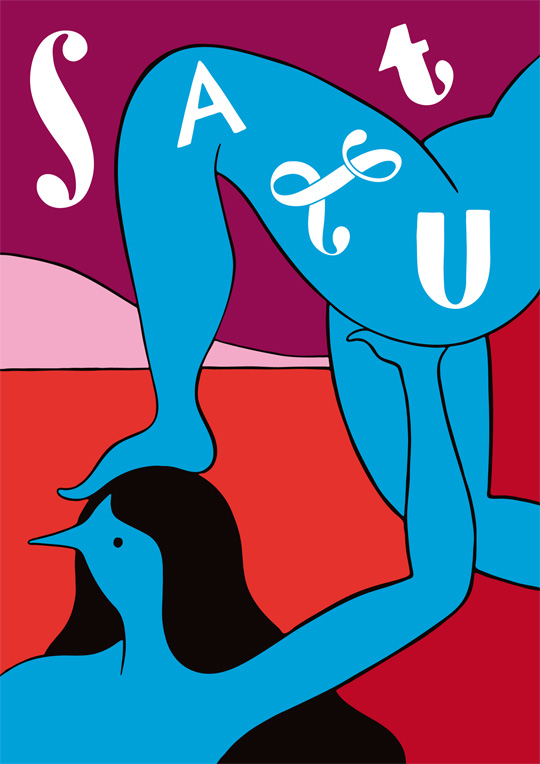 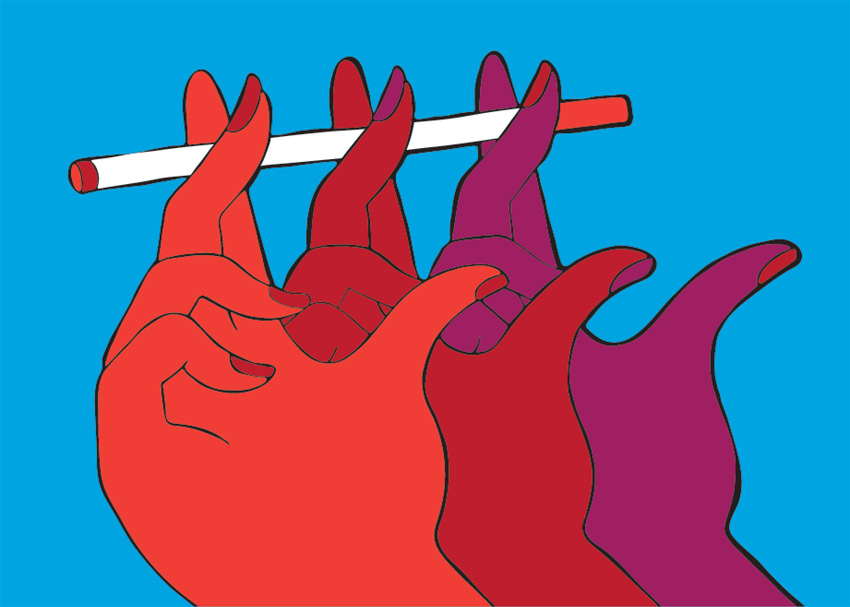