It’s been quite a while since our last Streets: World Roundup feature, so here are some public works that you may have missed in the last several months. Leading things off is a piece by Os Gemeos at an undisclosed location that highlights the plight of the people affected by the catastrophic dam collapse that resulted in toxic mud flow destroying Bento Rodrigues region in Brazil due to the negligence of mining company Mariana MG. 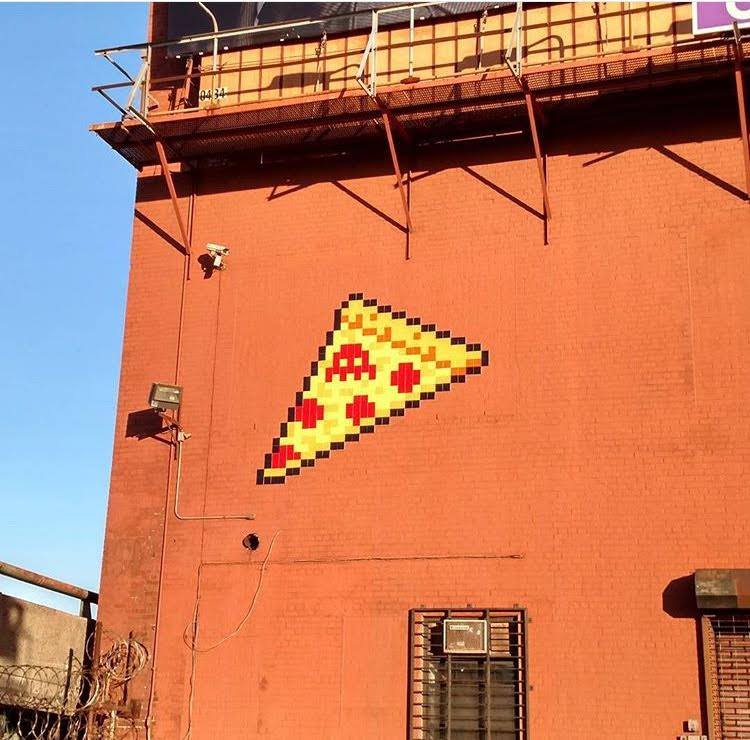 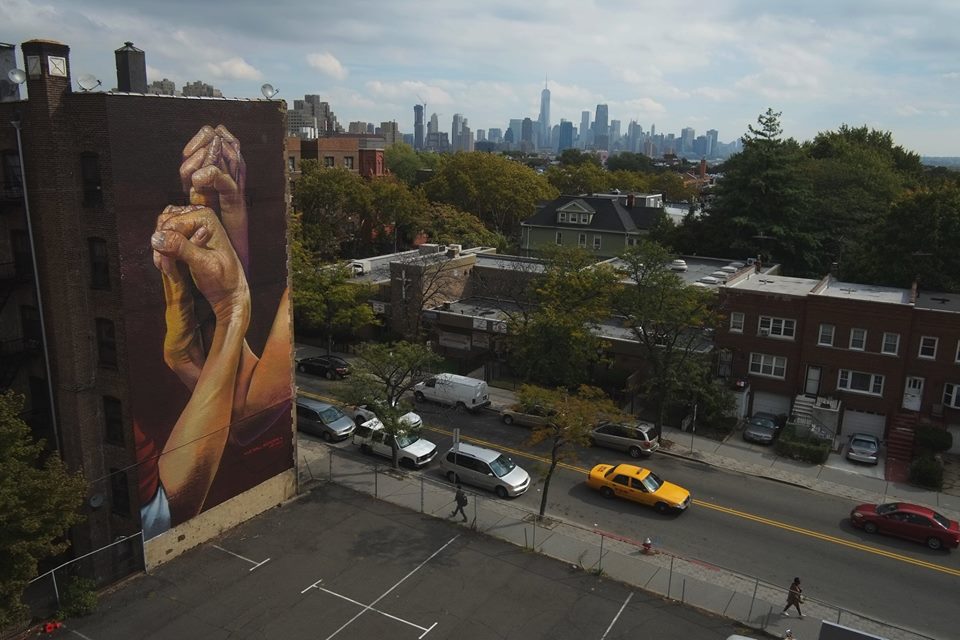 Case – “We Shall Overcome” in Jersey City. 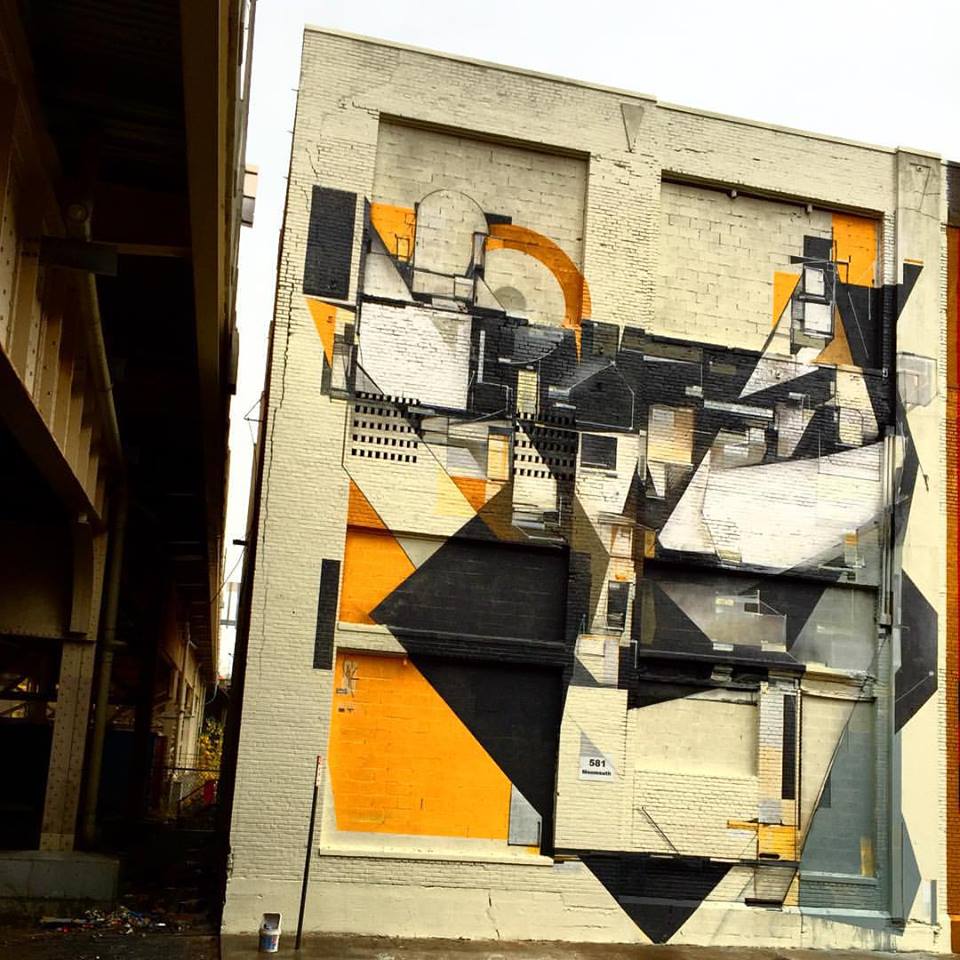 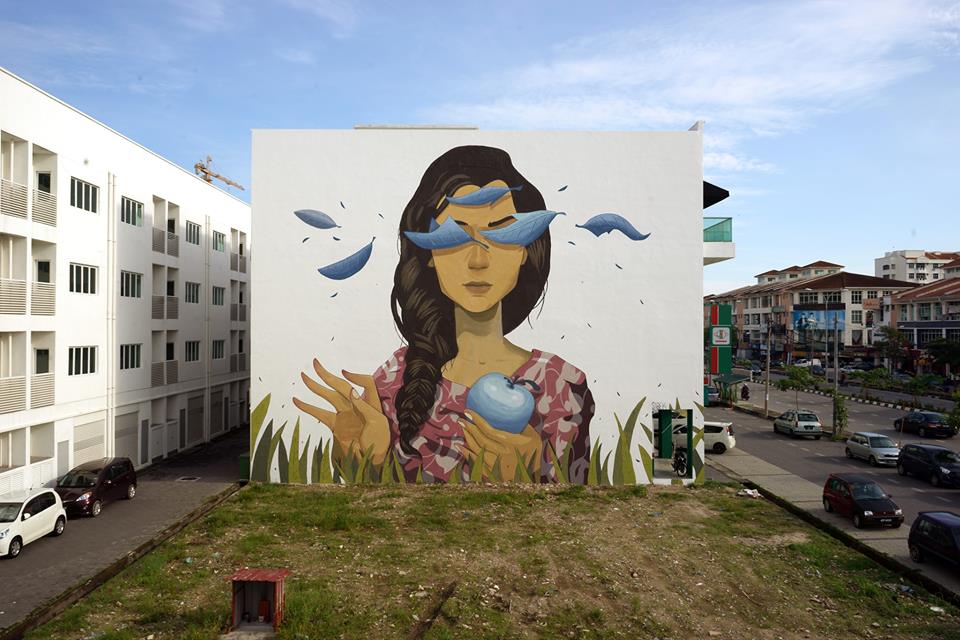 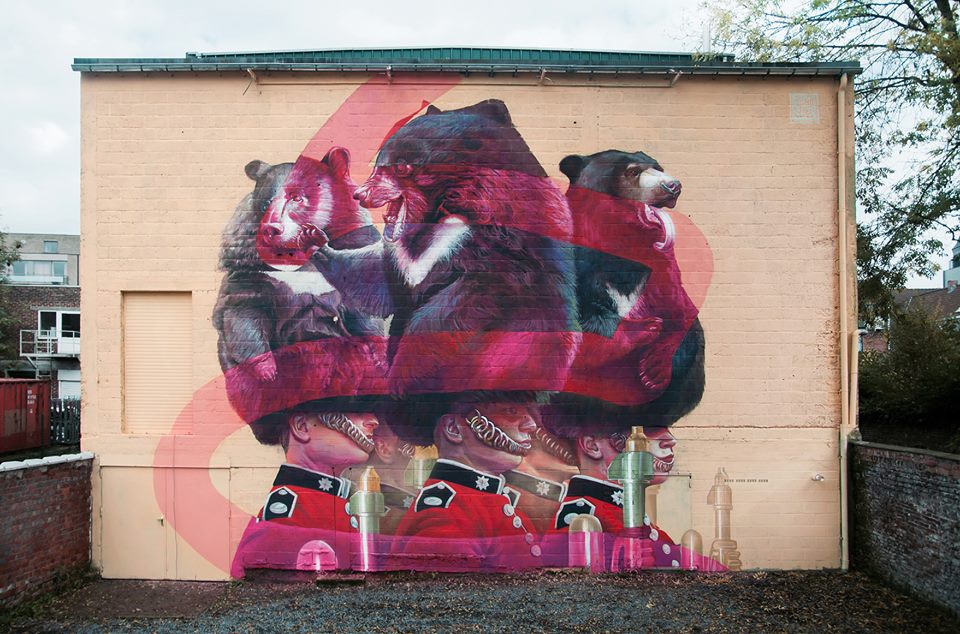 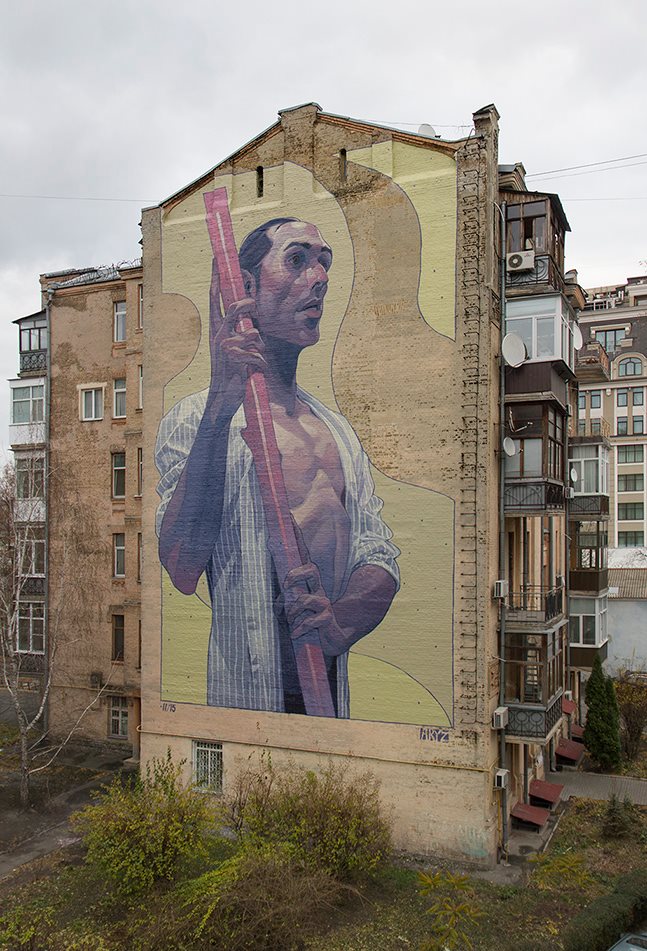 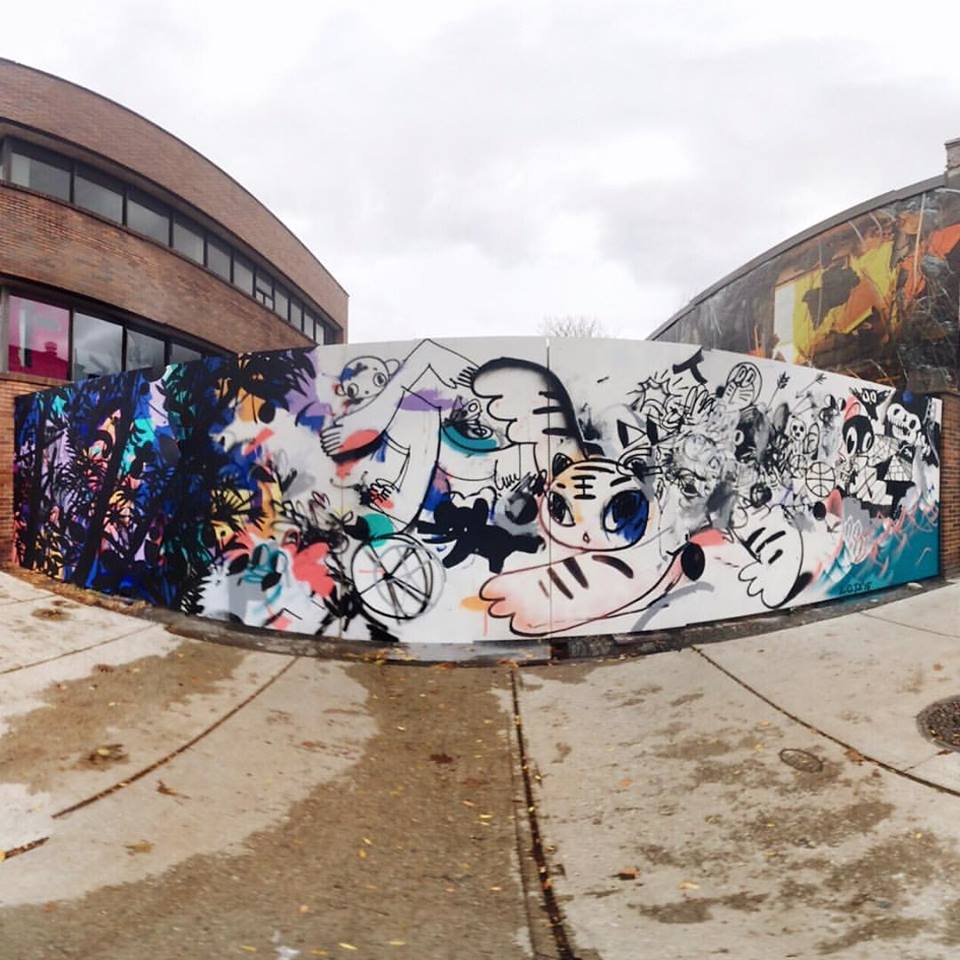 Tessar Lo at Queen and Shaw in Toronto. 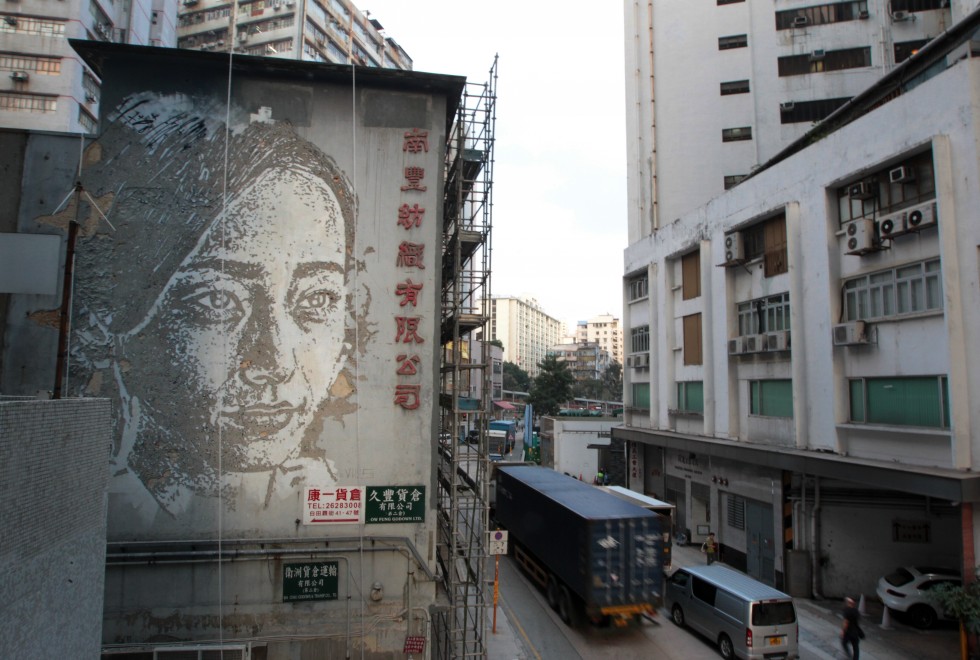 Vhils mural at a old cotton mill in Hong Kong. The portrait was inspired by a research into the textile industry of HK and its workers. Photo by Bruce Yan. 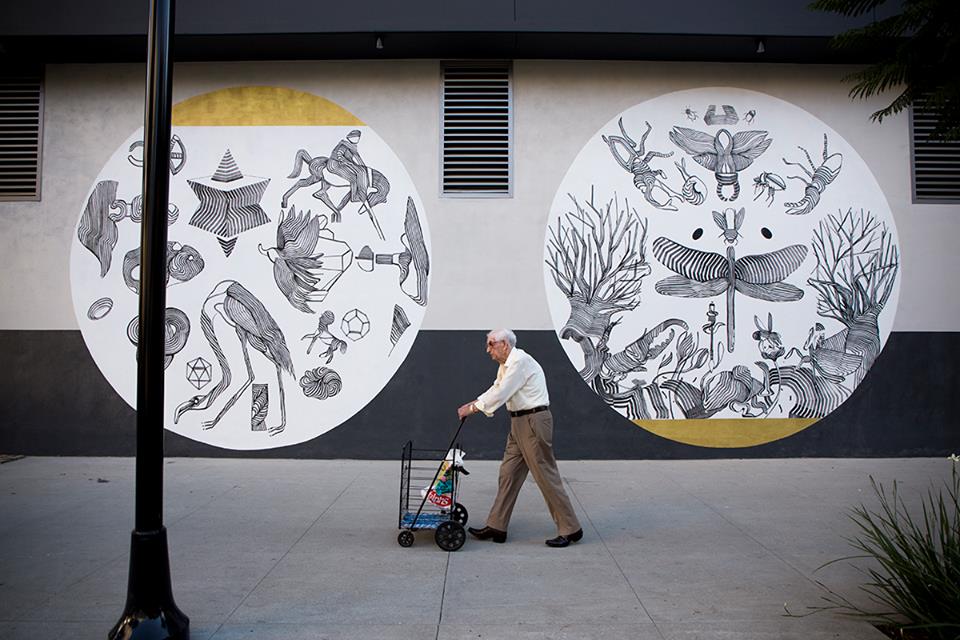 2501 for the Do Art Foundation in Los Angeles. 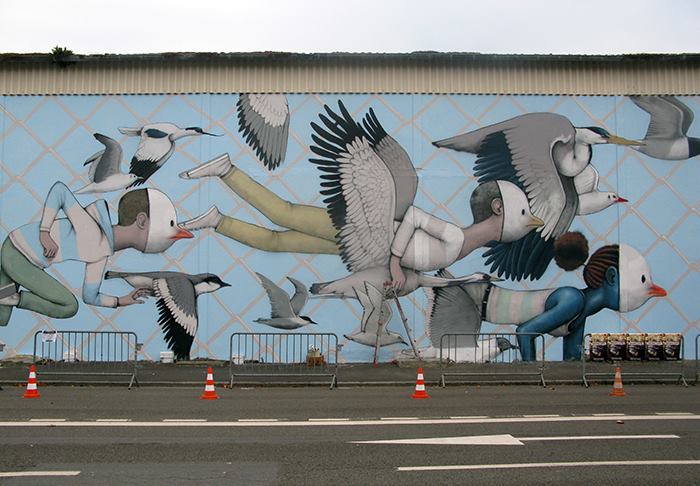 Part of wall by Seth Globpainter in Saint Malo, France for Teenage Kicks 2015. Photo by Poch. 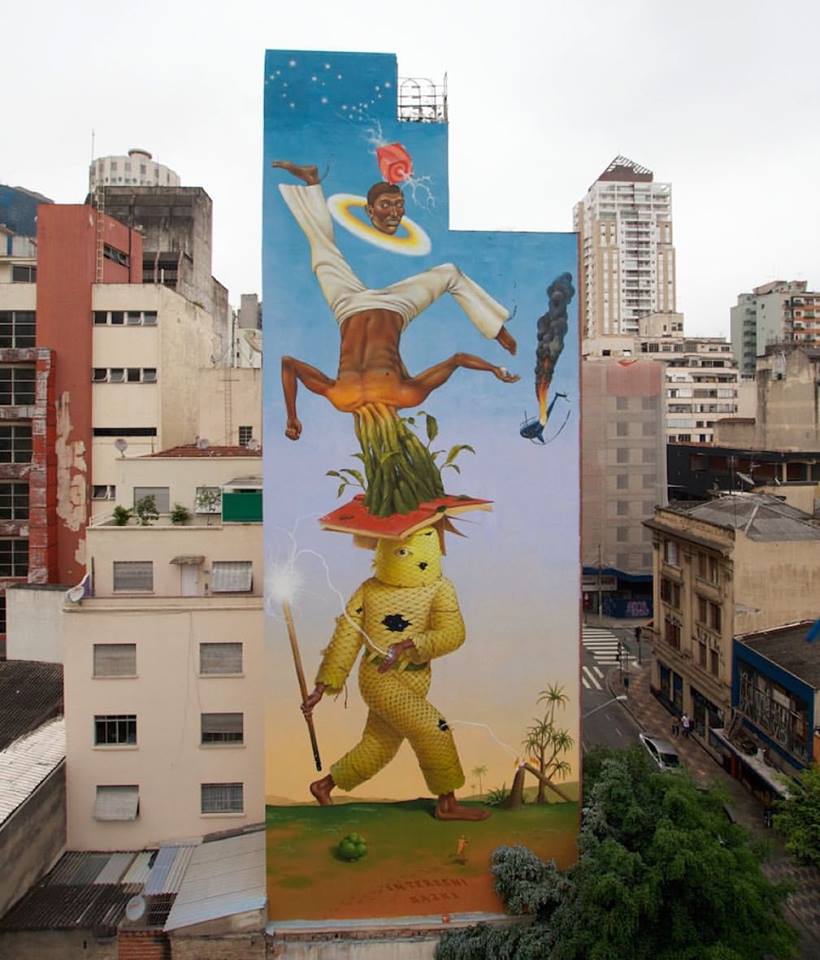 Interesni Kazki in Sao Paulo, Brazil for the O.bra Festival. 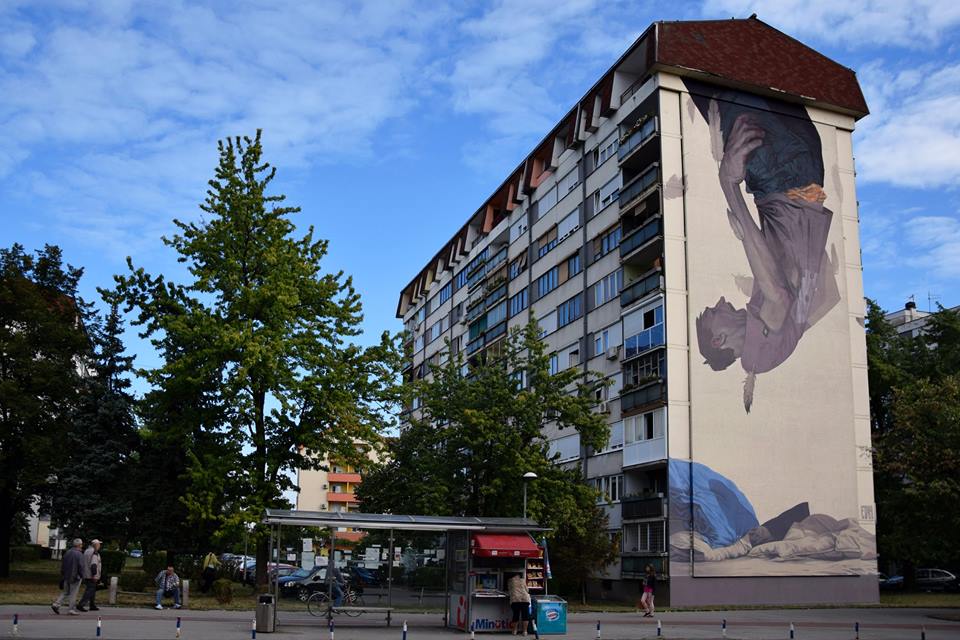 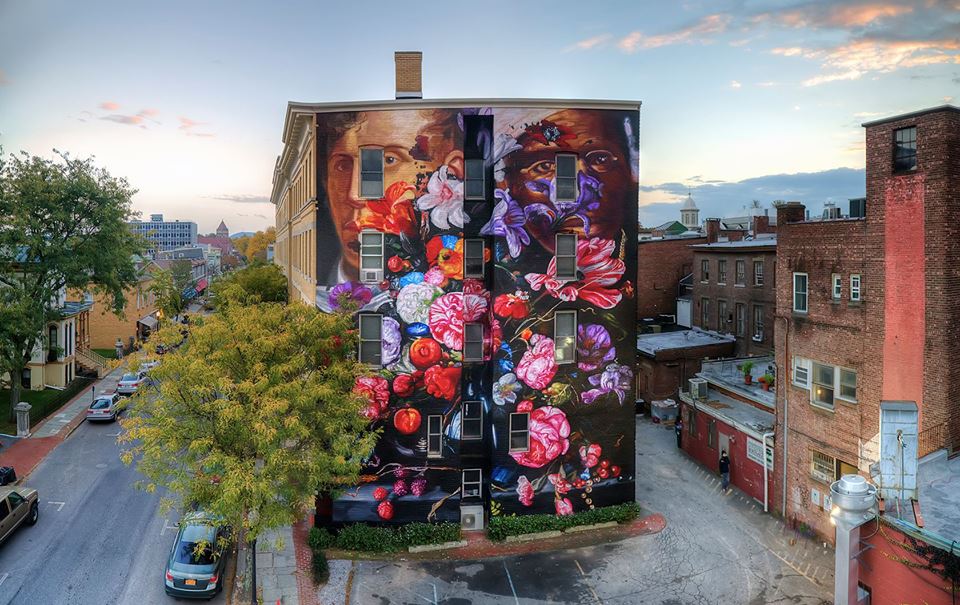 Gaia – “Pronkstilleven” in Kingston, NY on the former Stuyvesant hotel renovated by RUPCO for O+ Festival. Photo by Andy Milford. 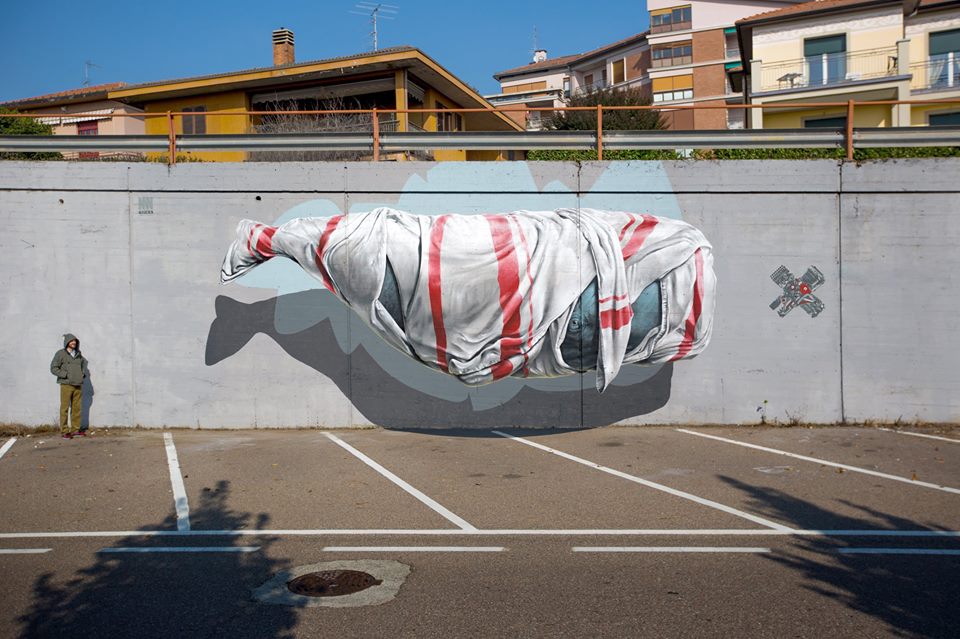