With numerous street art/mural festivals being organized around the world, with the idea of bringing the finest street art to city centers and beautifying the urban area, Google recently took a slightly different approach to the concept with their Data Center Mural Project.

The idea of this massive program is to beautify their large data centers around the globe and connect them with the people that drive and walk past them. Whether it’s sharing photos, searching the web, or translating languages, billions of requests are sent to these places every day, and people that work there are making sure these requests are fulfilled within the shortest possible time. Though these buildings typically aren’t much to look at, they literally provide humanity the lifestyle we’re used to – they are actual physical locations where all the internet data is coming from and to.

Google invited a group of local artists to create large size murals that will show a bit of the magic from the inside of these hubs on their outside. So far two out of four planned locations are finished – Jenny Odell’s intricate Google Maps inspired mural painted on Oklahoma’s data center in Mayes County, as well as Oli-B‘s abstract interpretation of ‘the cloud’ on Belgium-based data center facility in Saint-Ghislain. 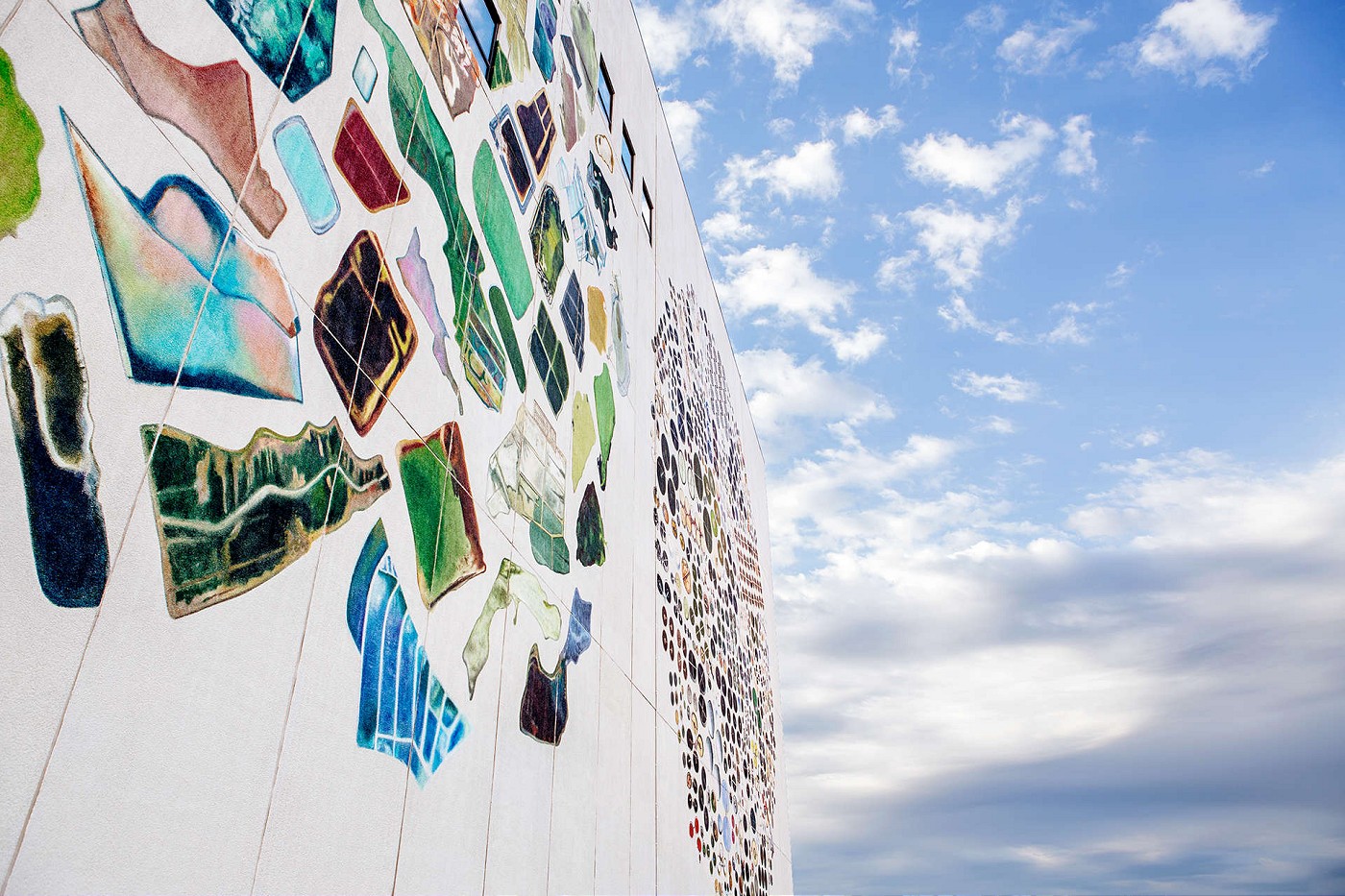 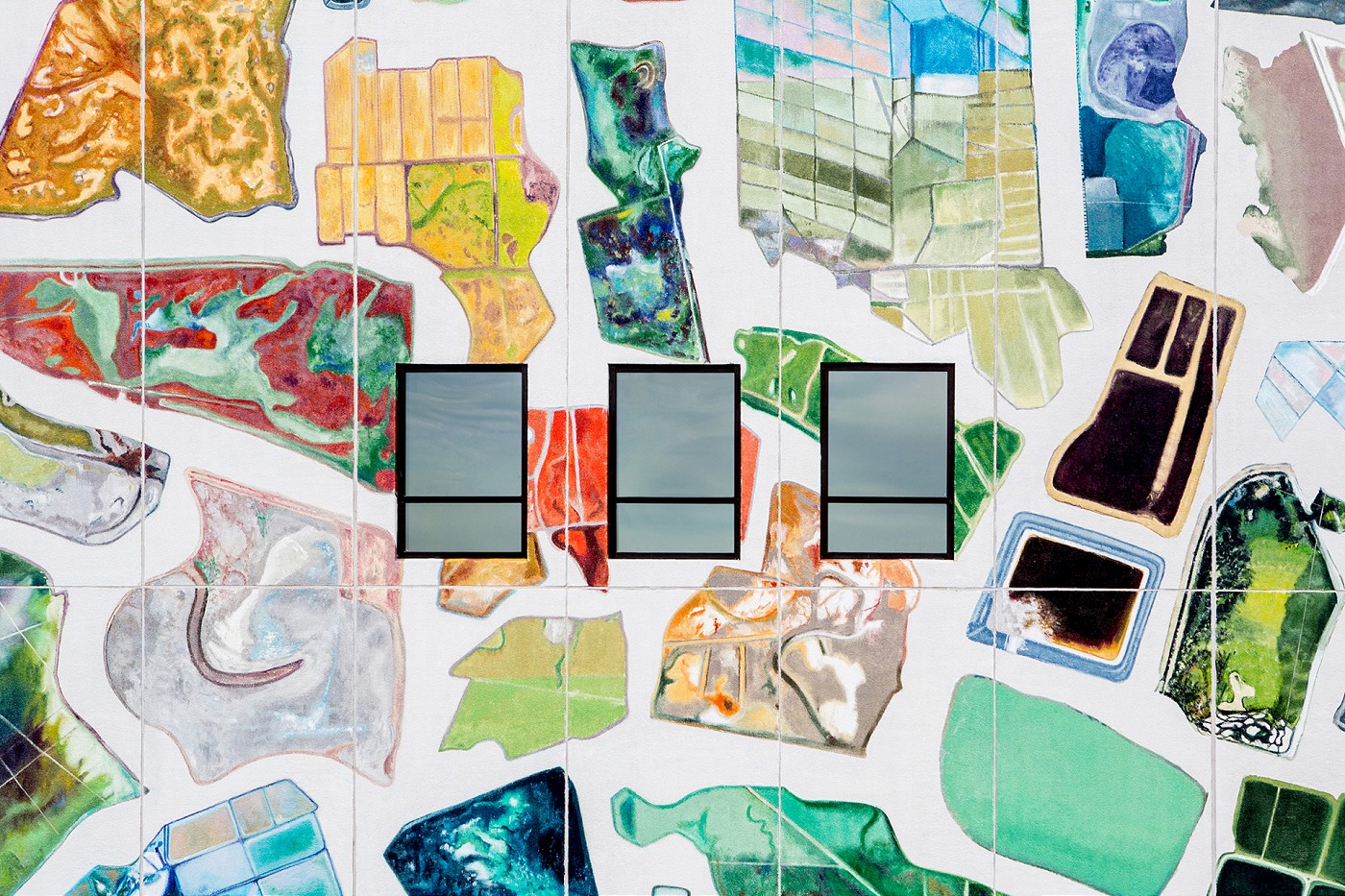 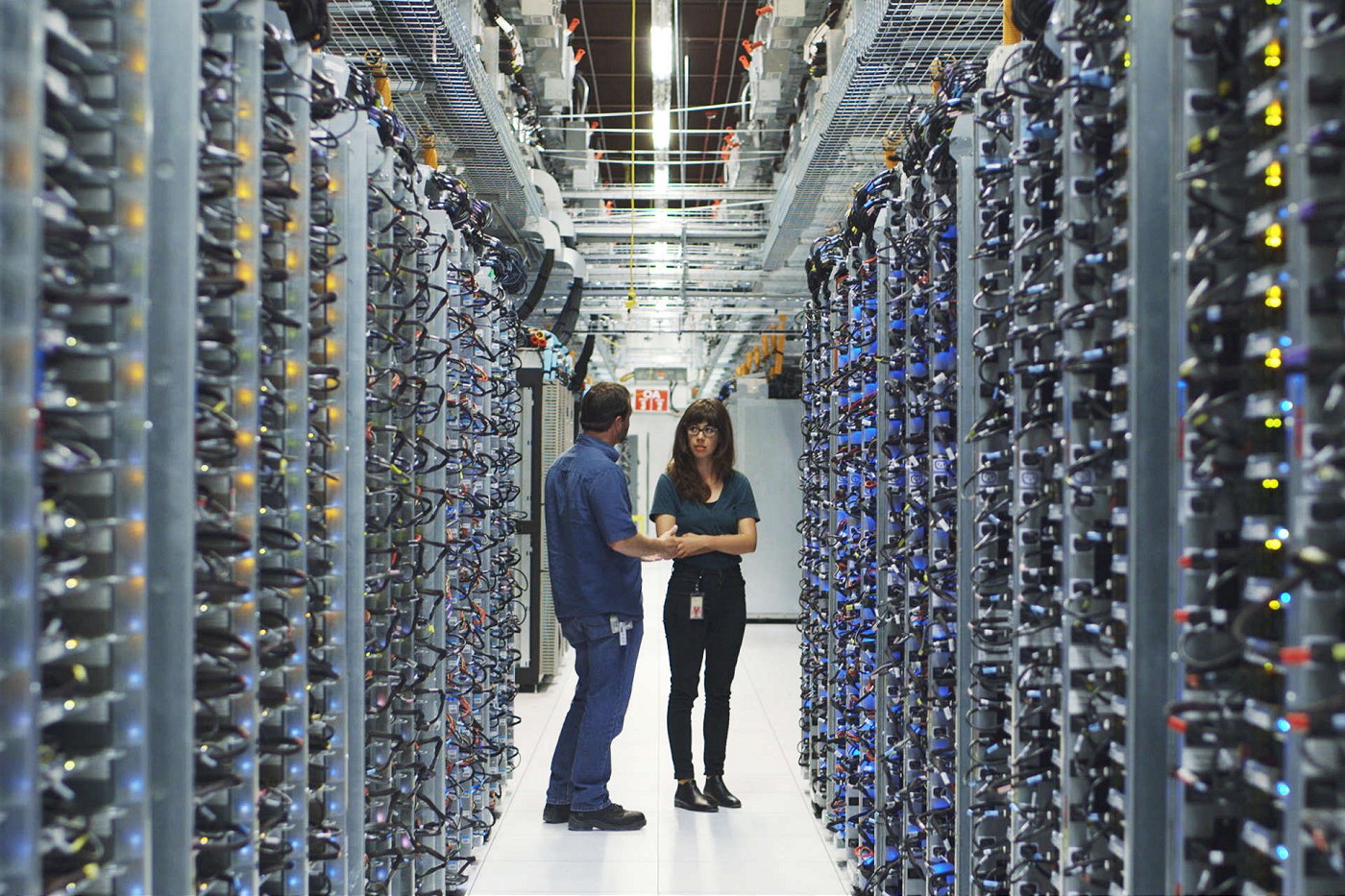 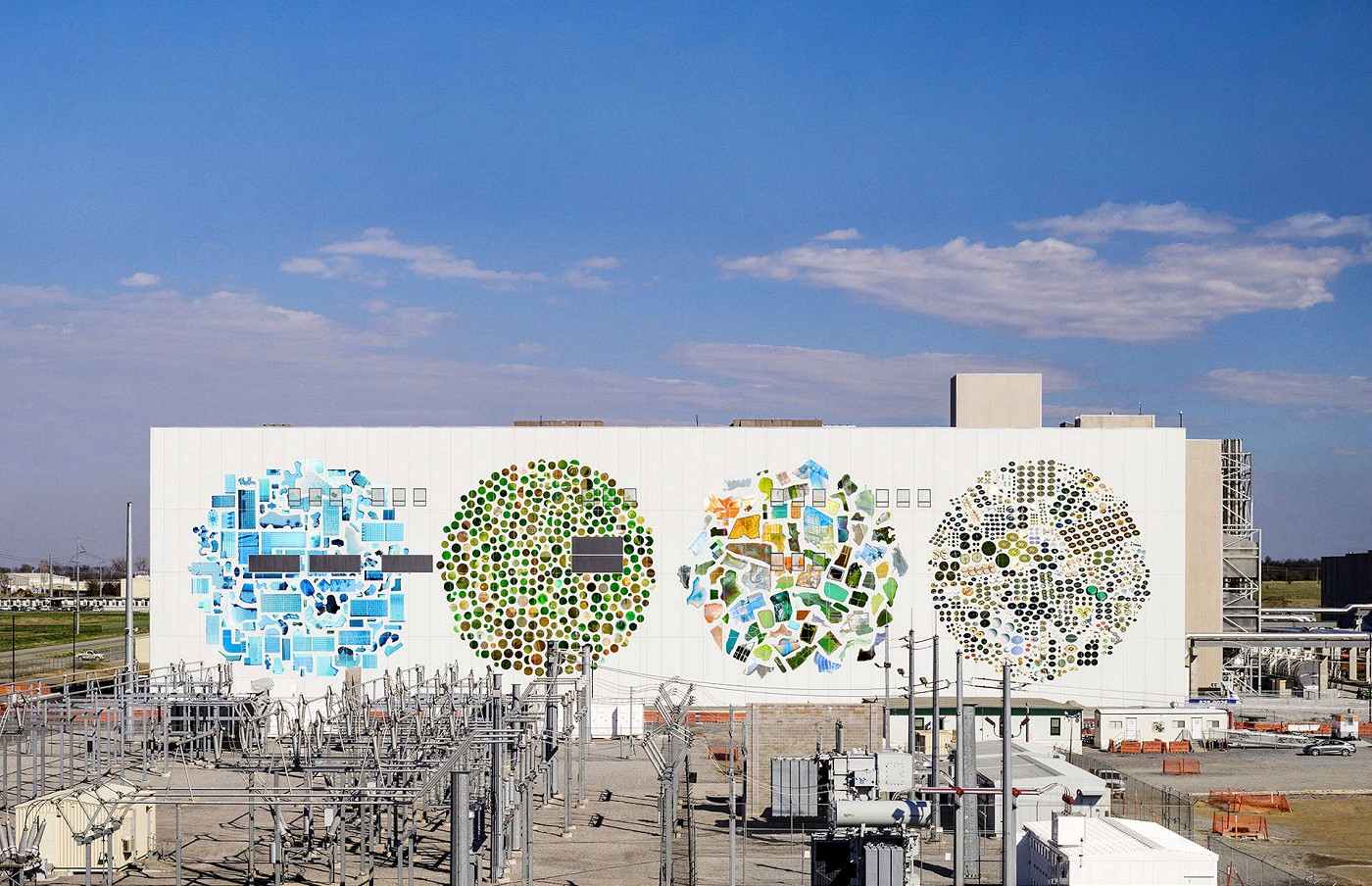 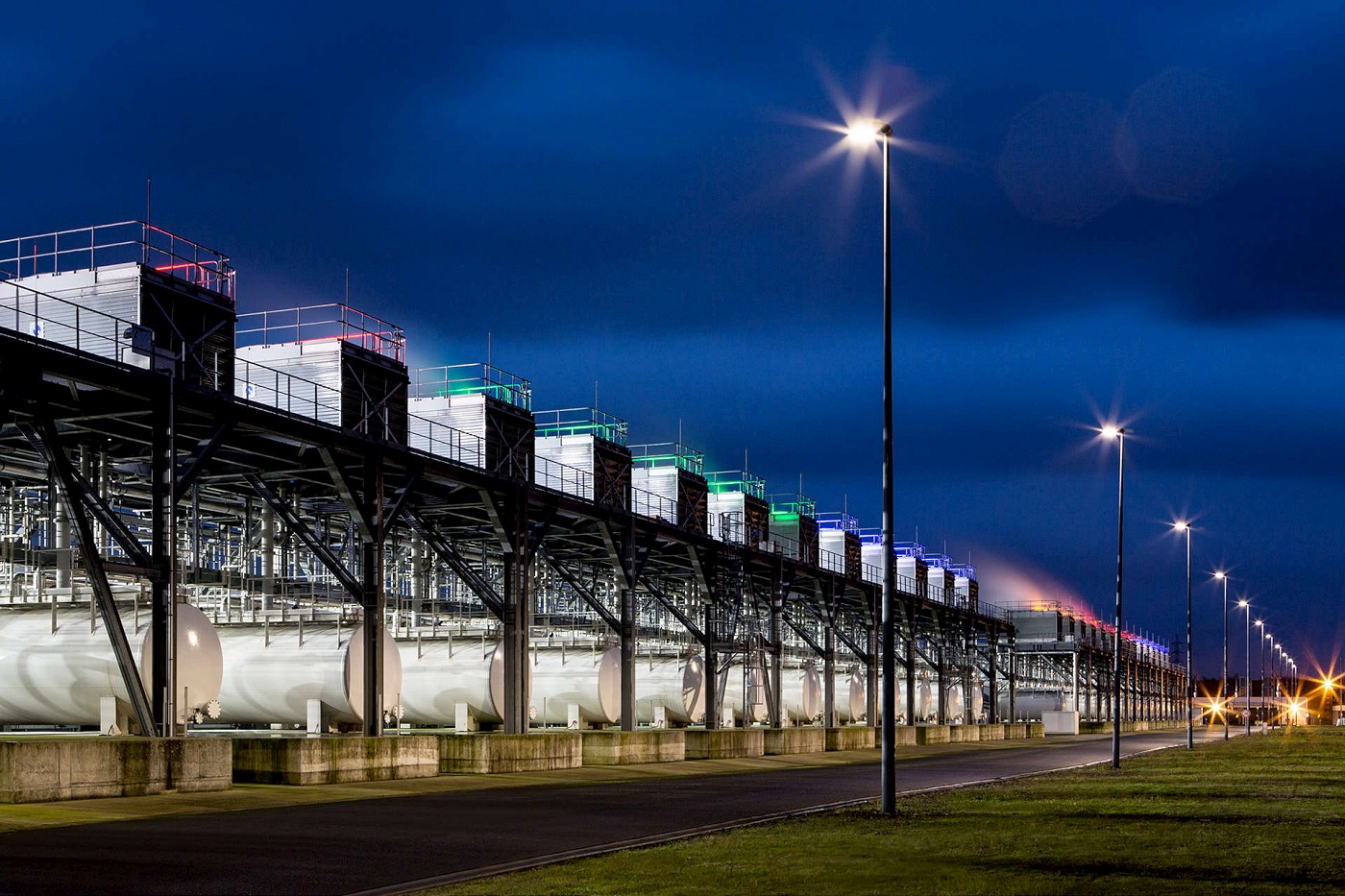 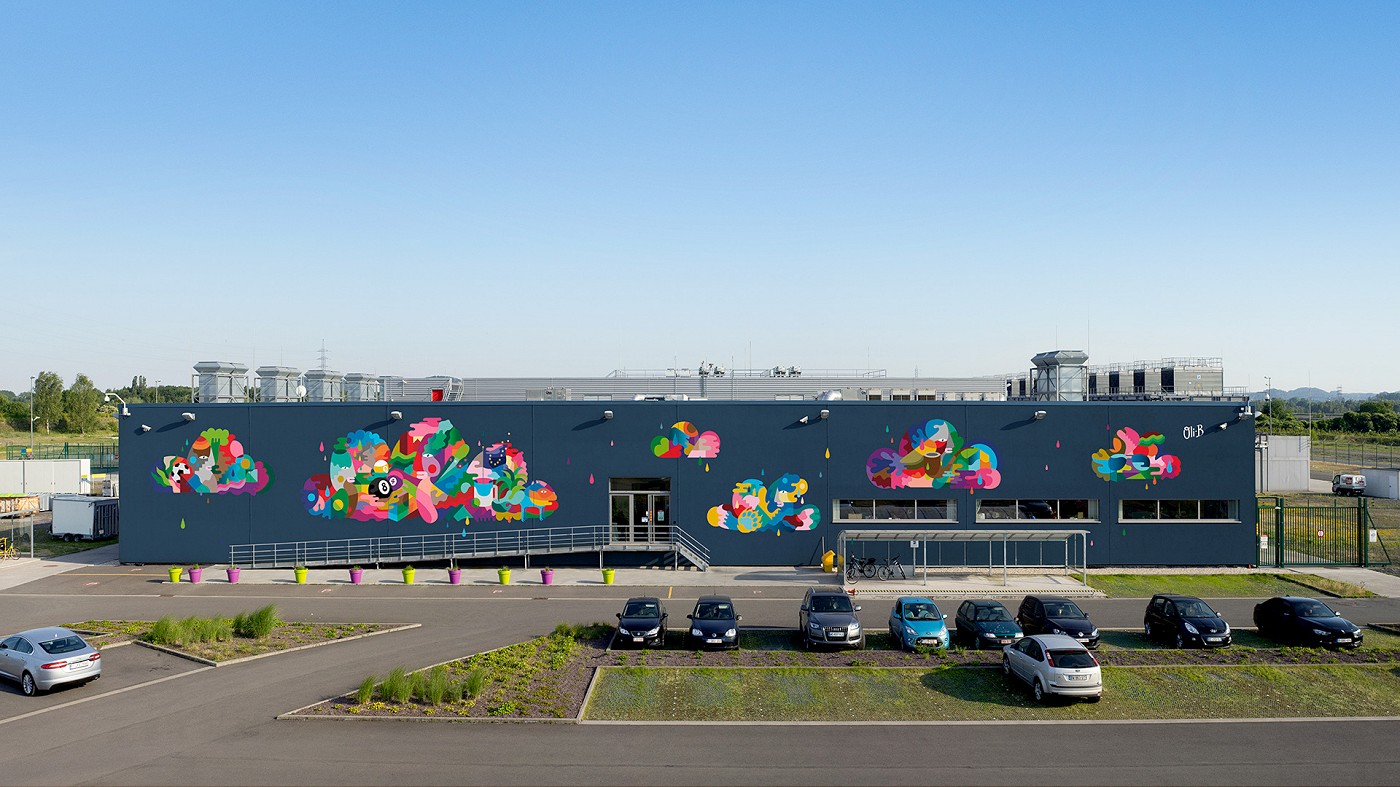 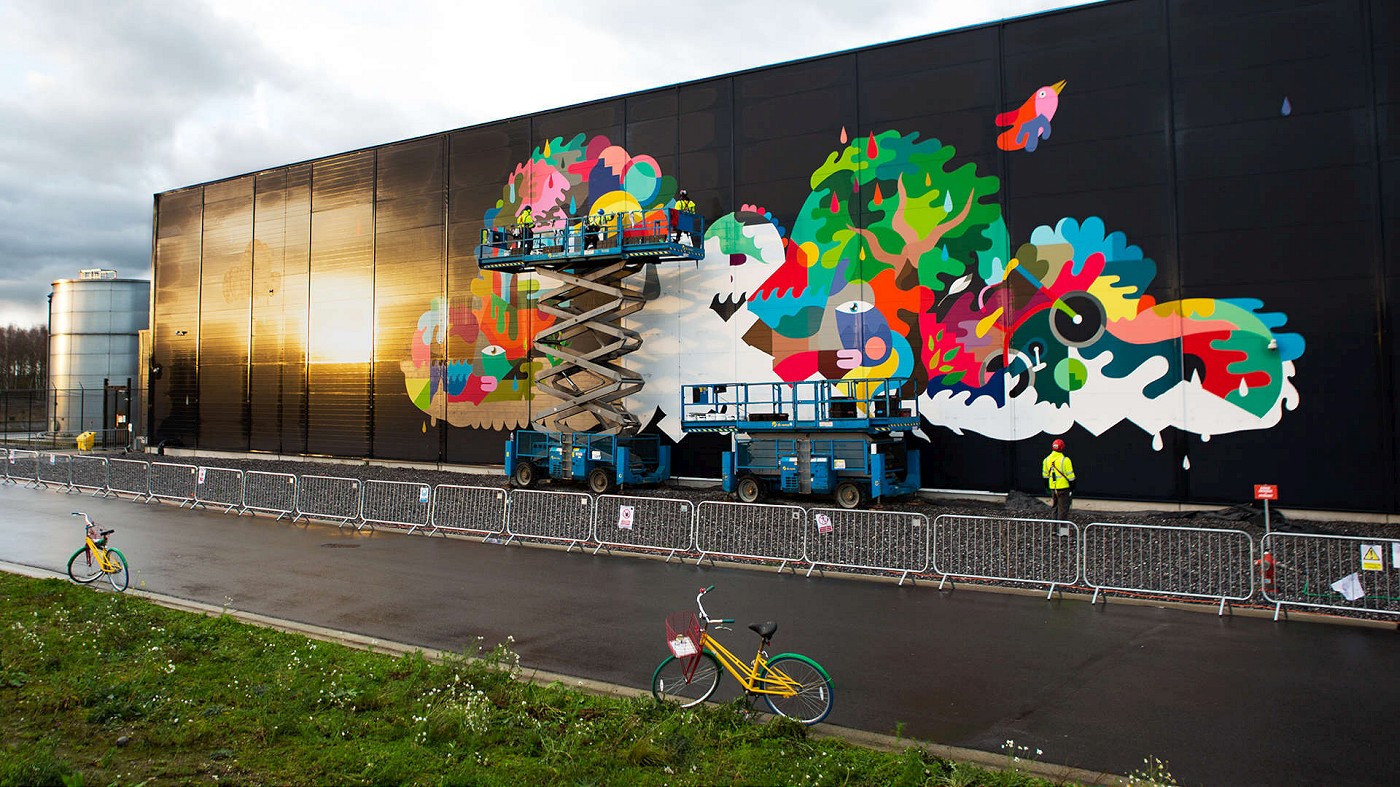 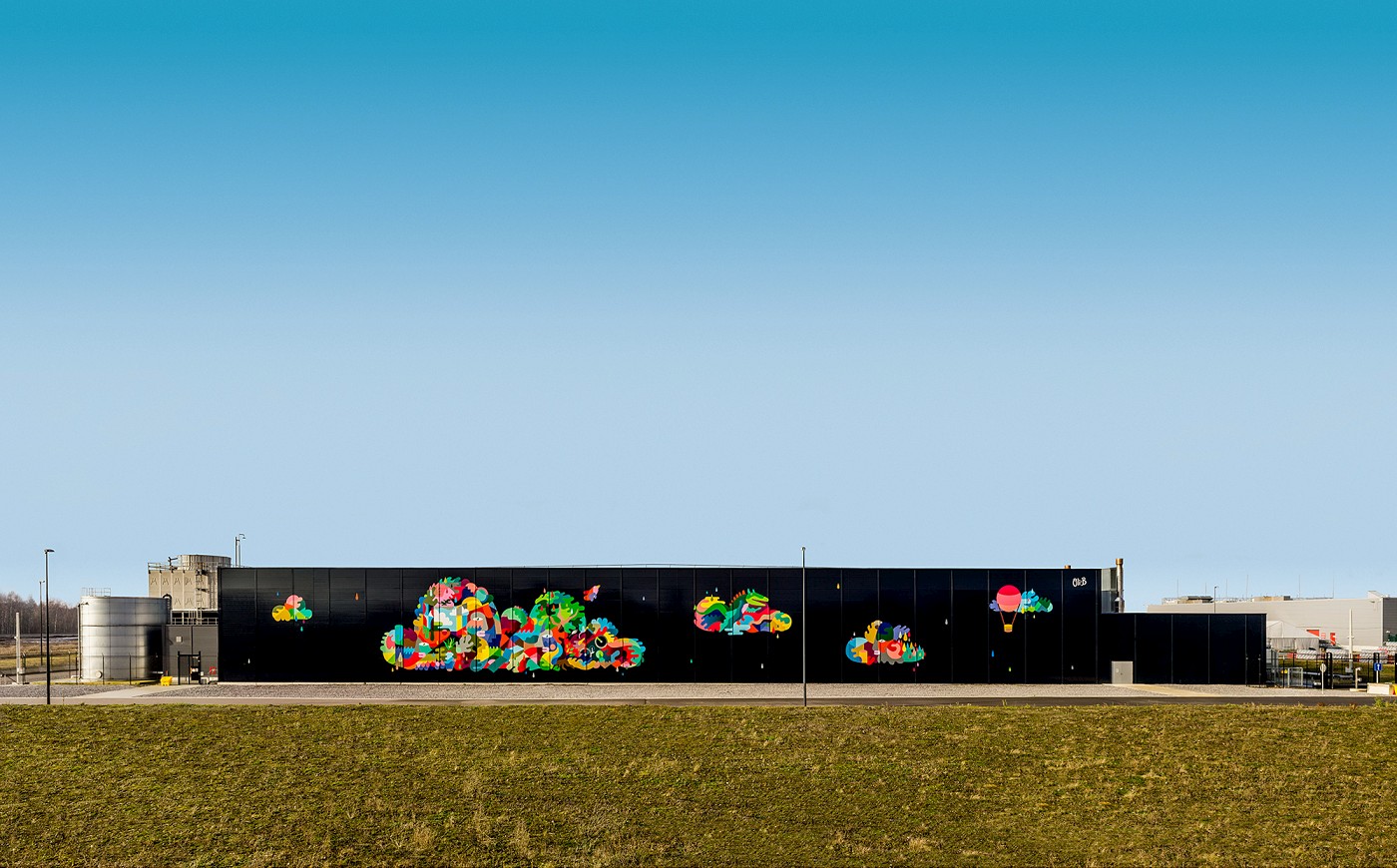