On March 18th, Weinstein Gallery in San Francisco hosted a big comeback solo show by DALeast (interviewed). After more than a year of traveling and self discovery, the Chinese-born artist introduced a new body of work entitled Plasma.

Taking the scientific definition of plasma as an inspiration, the new pieces continue artist’s quest for inner self and speak to the connection between living beings on Earth. Seeing people and animals as unbound elements that are inevitably interacting with each other, DALeast presents life on Earth as a macro version of a plasma structure. This concept is further accented with his unique visual language which dissects his subjects into tiny threads, often capturing them in moments of action, just before they dissolve into particles. Taking a slightly different technical approach to his work, the colors in the new pieces feel more vibrant, while the contrast between the subject and the background gets stronger. This allows him to incorporate and depict even more detail as well as introduce some new concepts. DAL has also prepared a few more conceptual works in which the main image interacts with a more elaborate background, creating an almost abstract composition of the two.

The show will stay on view through April 22 and we’re excited to see him working on couple of murals worldwide in the coming months. 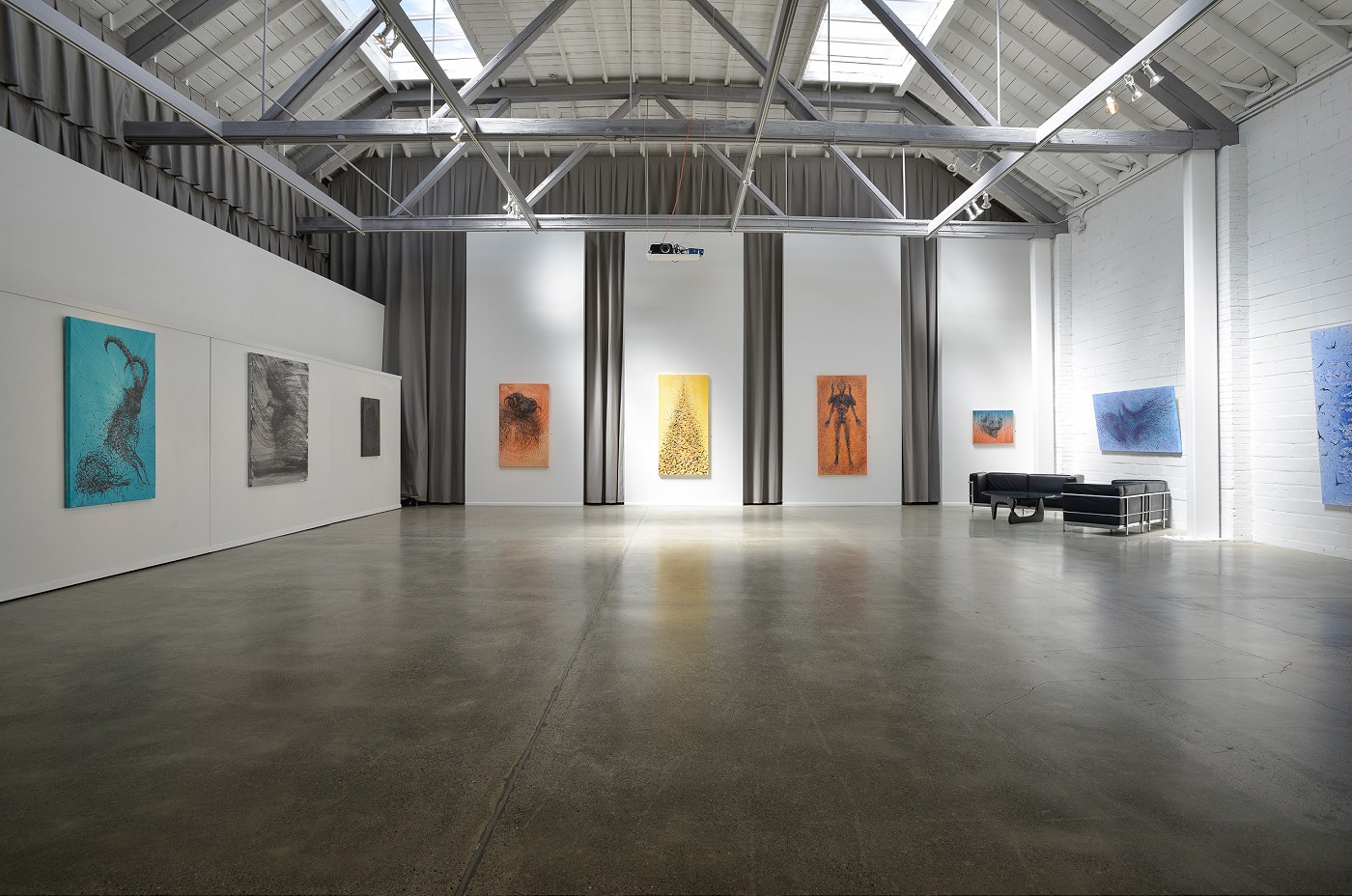 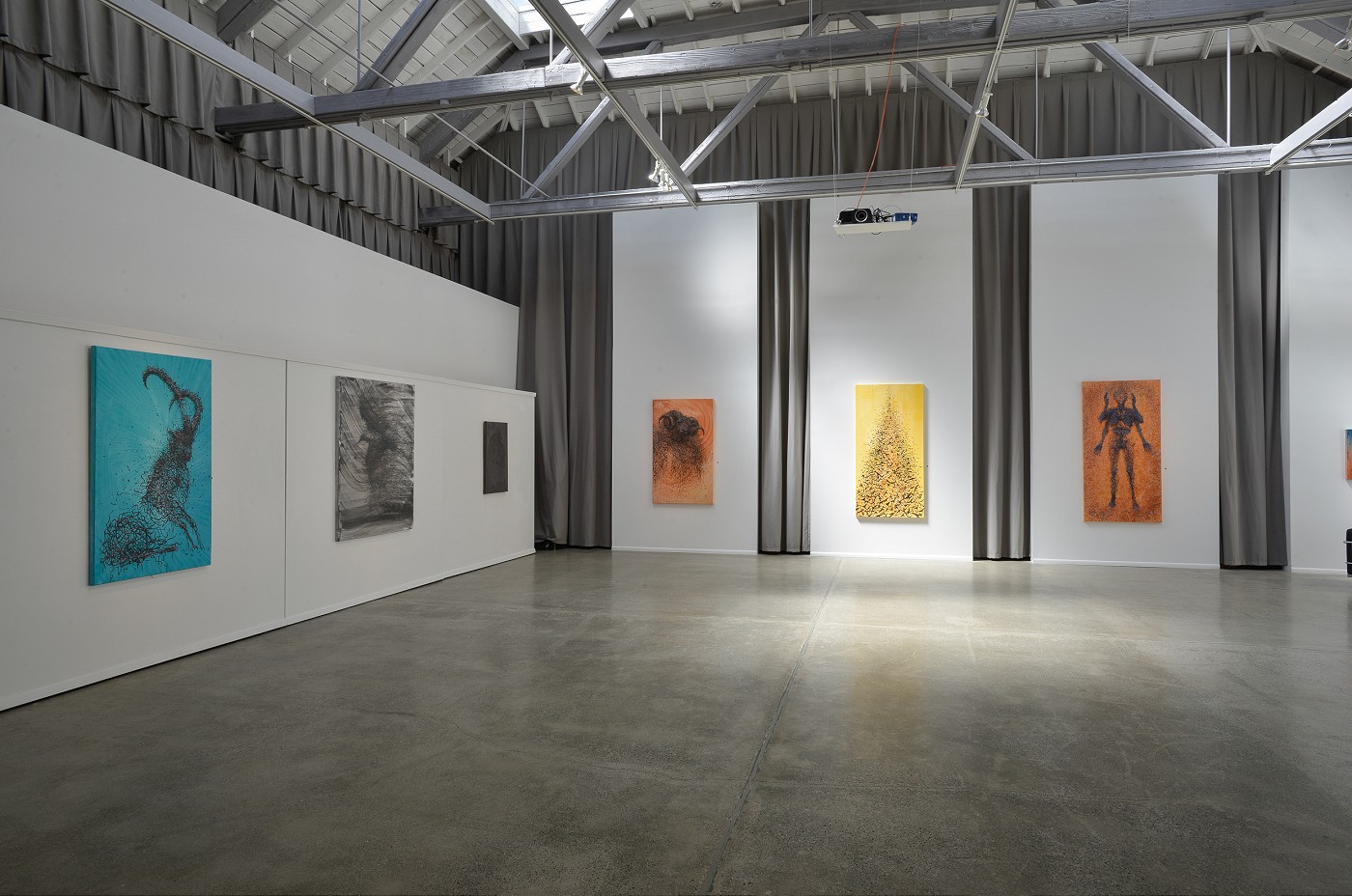 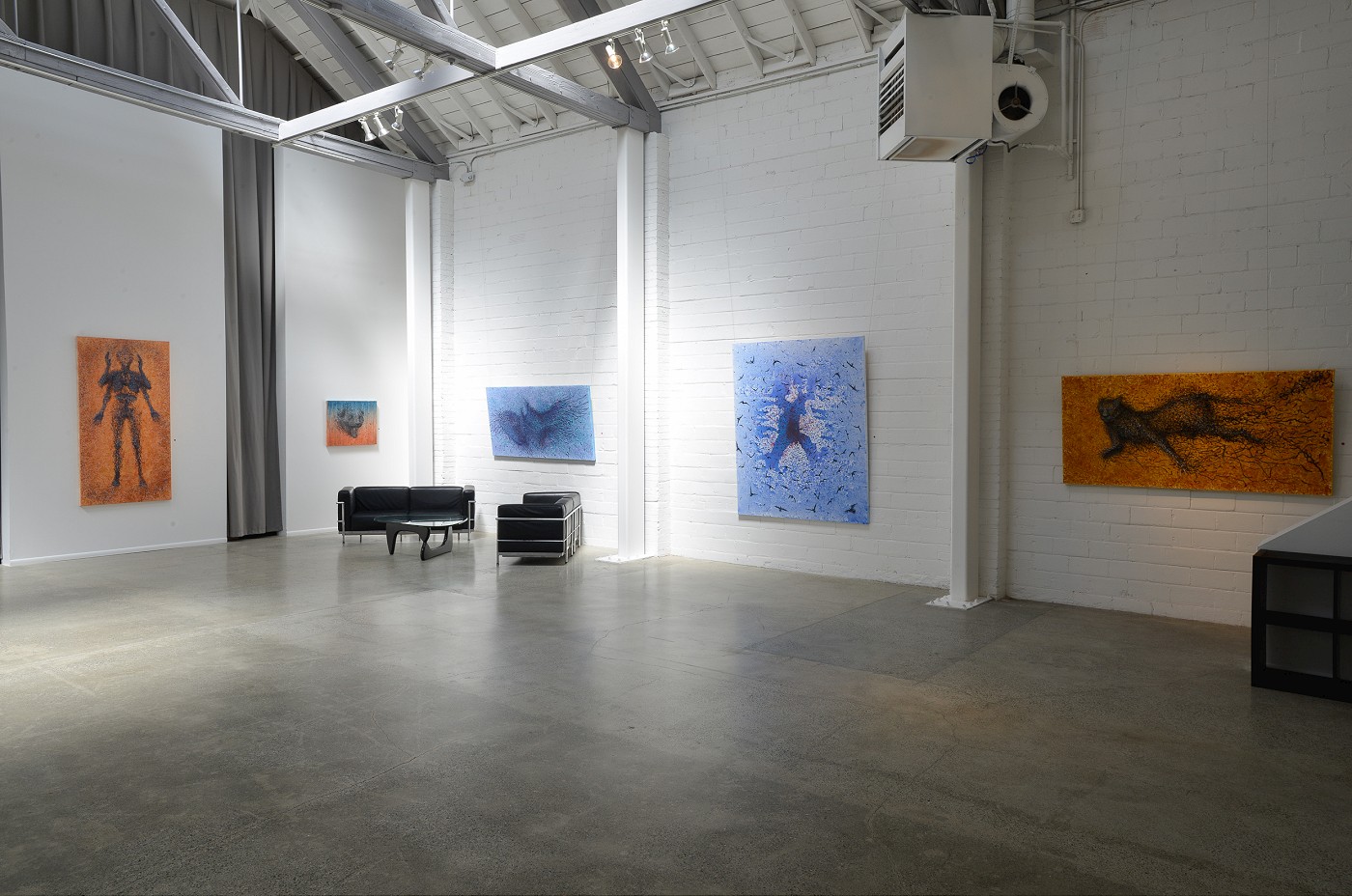 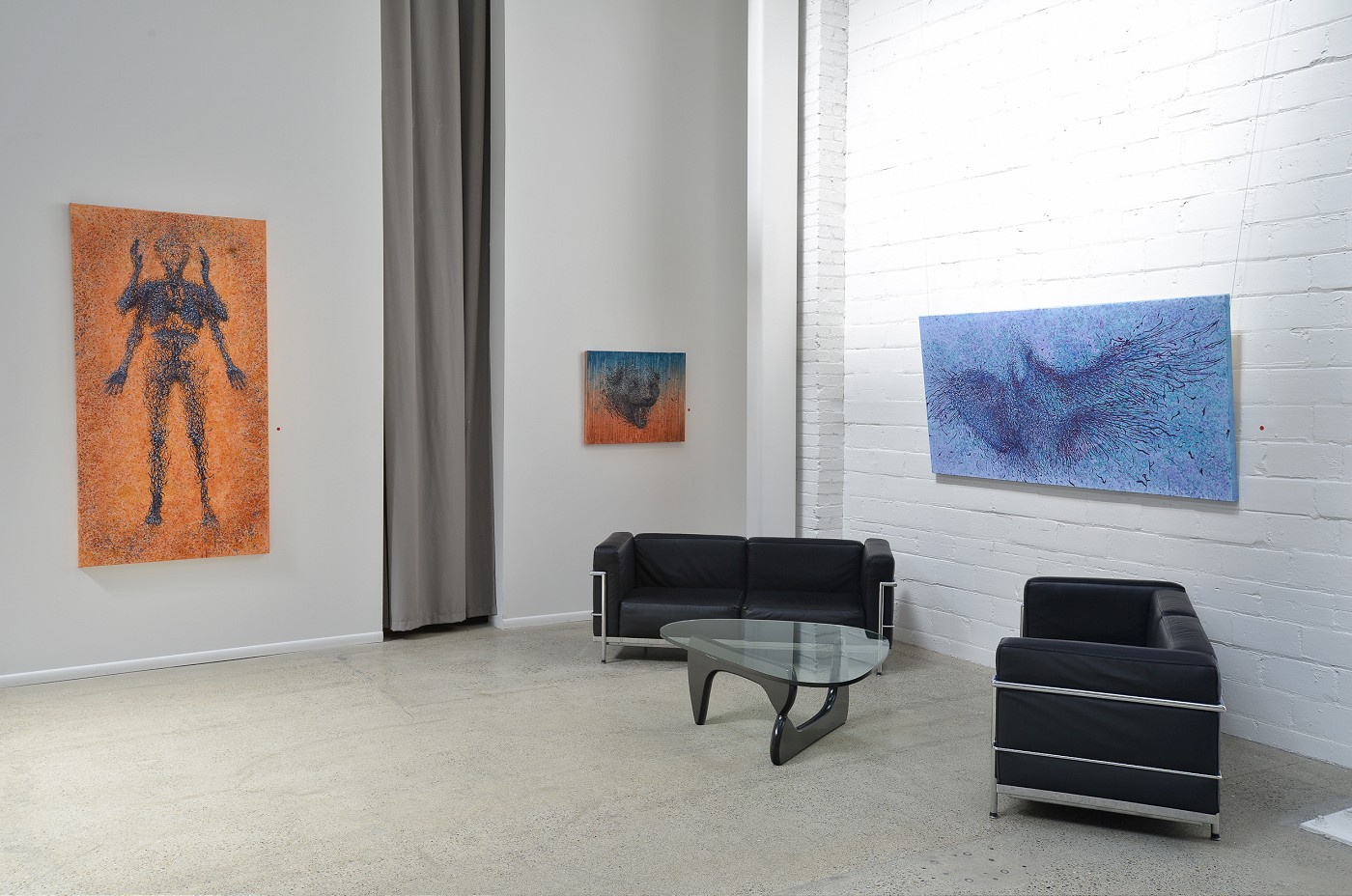 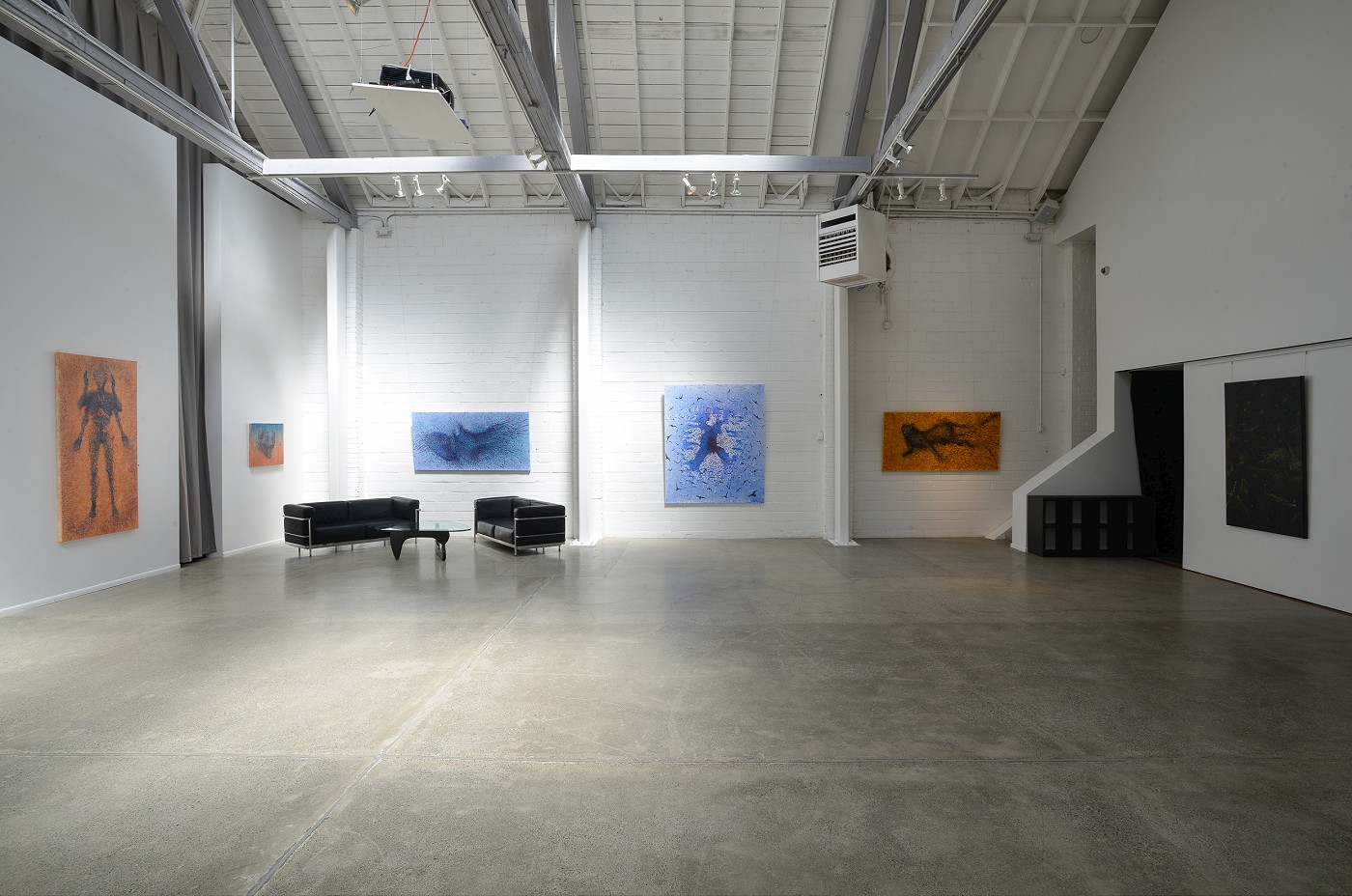 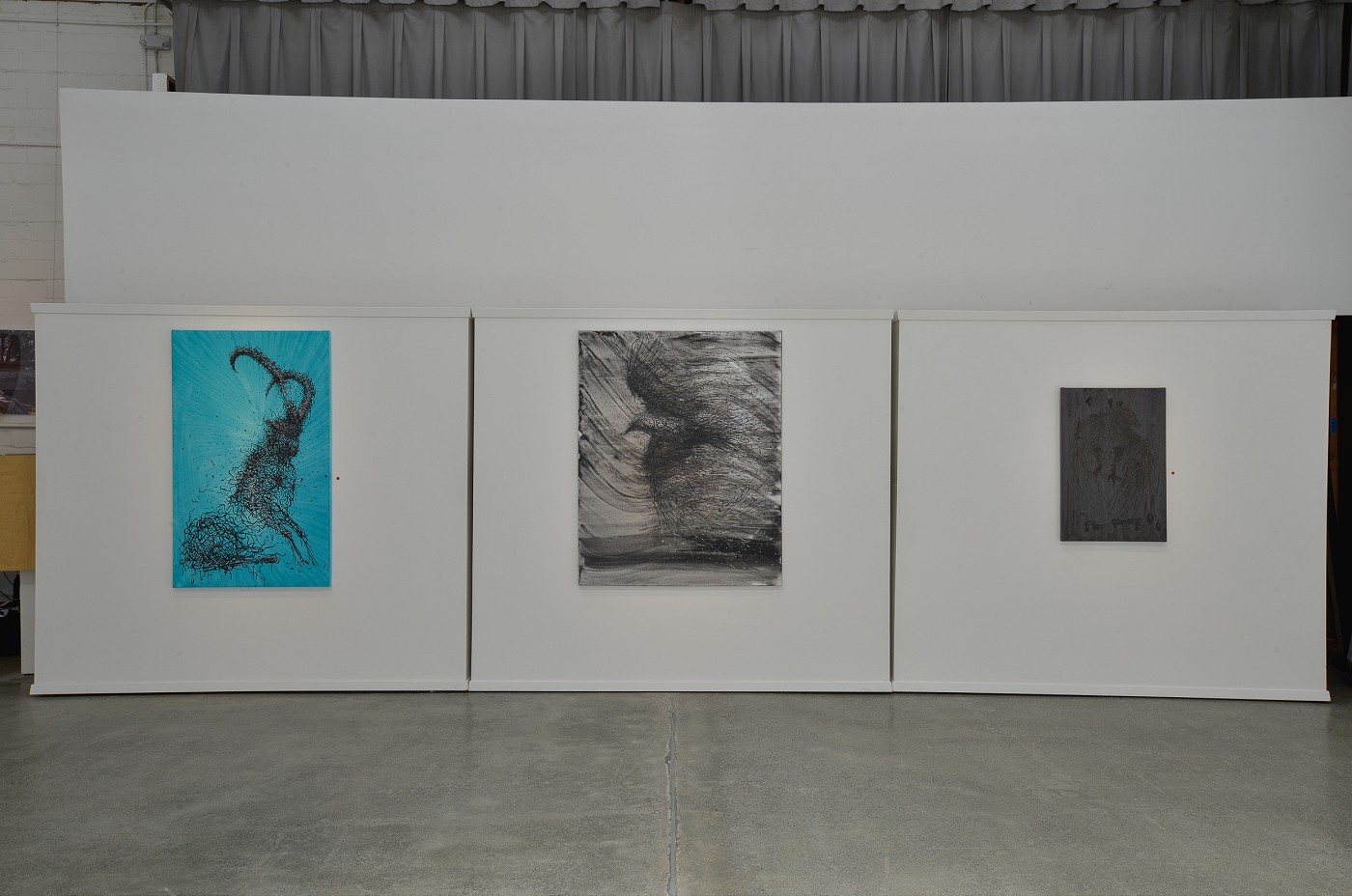 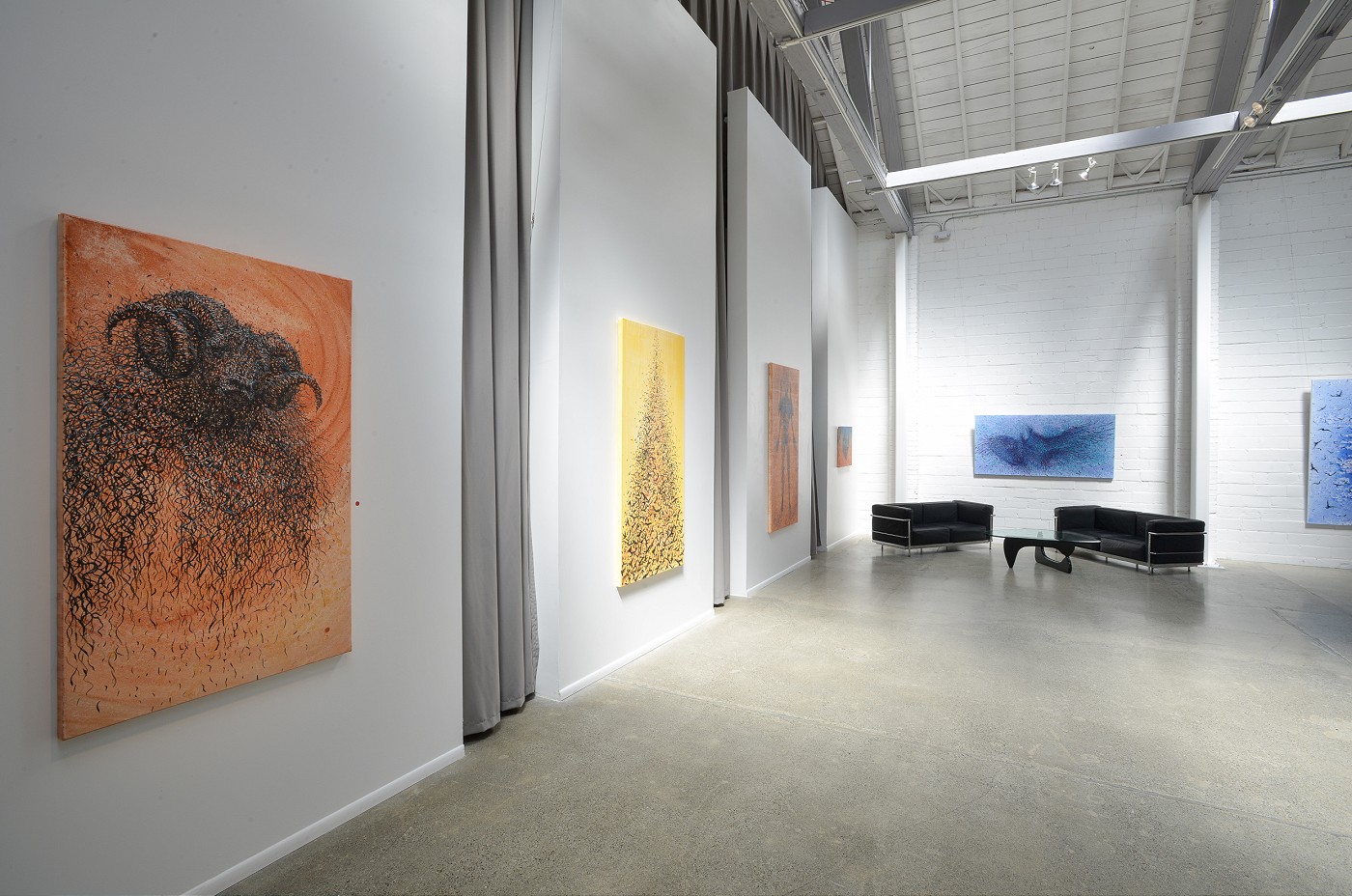 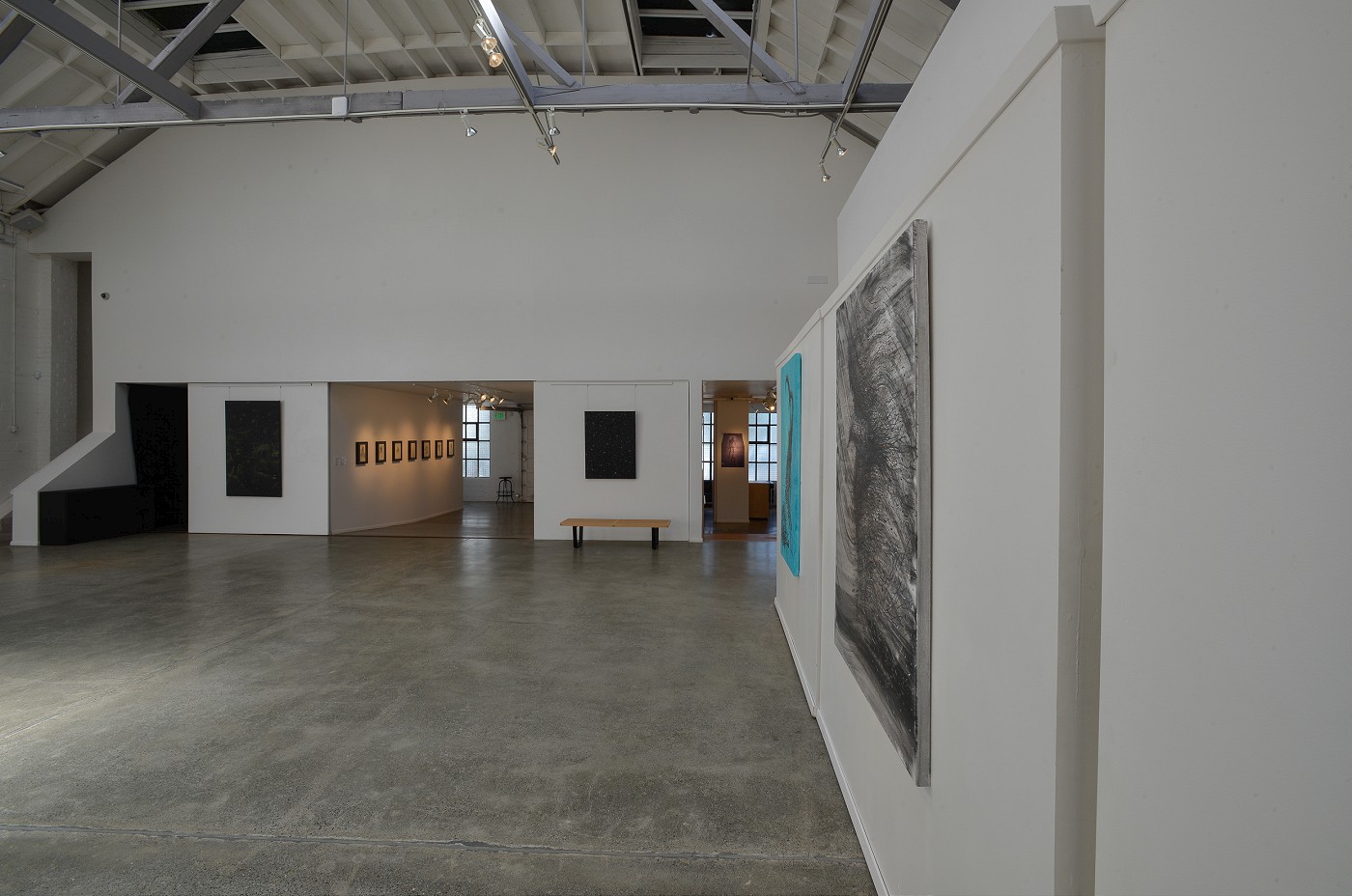