The SWIM team will be opening on May 12th their most ambitious exhibition to date at The Luggage Store in San Francisco. Lil SWIM will be the continuation of their efforts to bring artists and other creative people together to connect, collaborate and showcase their work.

Since their beginnings in 2013, SWIM team curators Yarrow Slaps and Auguste Somers have organized two successful group shows in 2015 (covered) and 2016 (covered). This year’s edition will feature 68 artists, including well established names such as Retna, Swoon, Os Gemeos, and Lydia Fong, showing alongside younger emerging artists such as Kezia Harrell, Diego Diego, Sachi Moskowitz, and Adrian Mangel. Predominantly focusing on young contemporary artists from SF and around the country, most of the artists include sharp social commentary in their work shown through a variety of artistic styles. 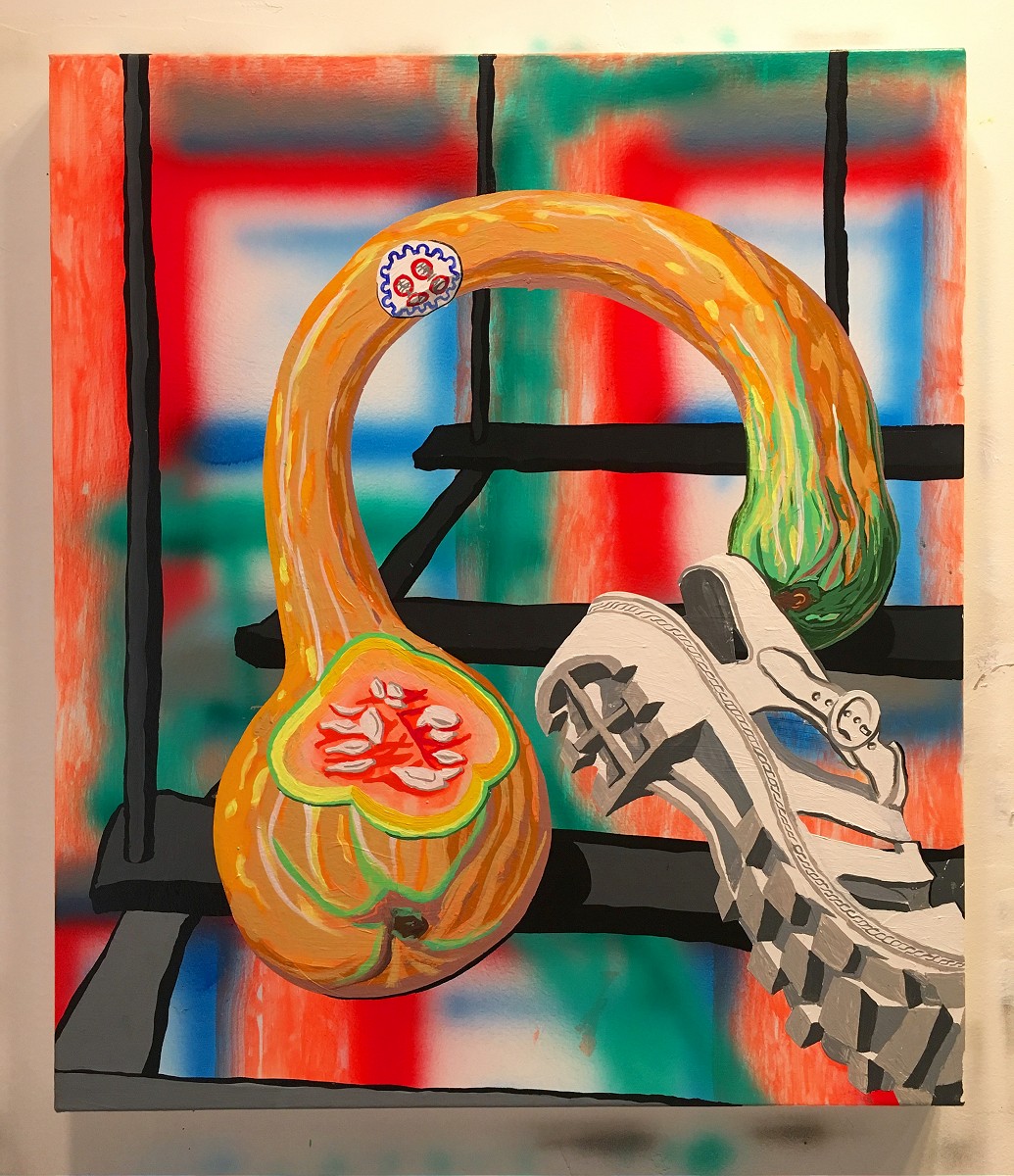 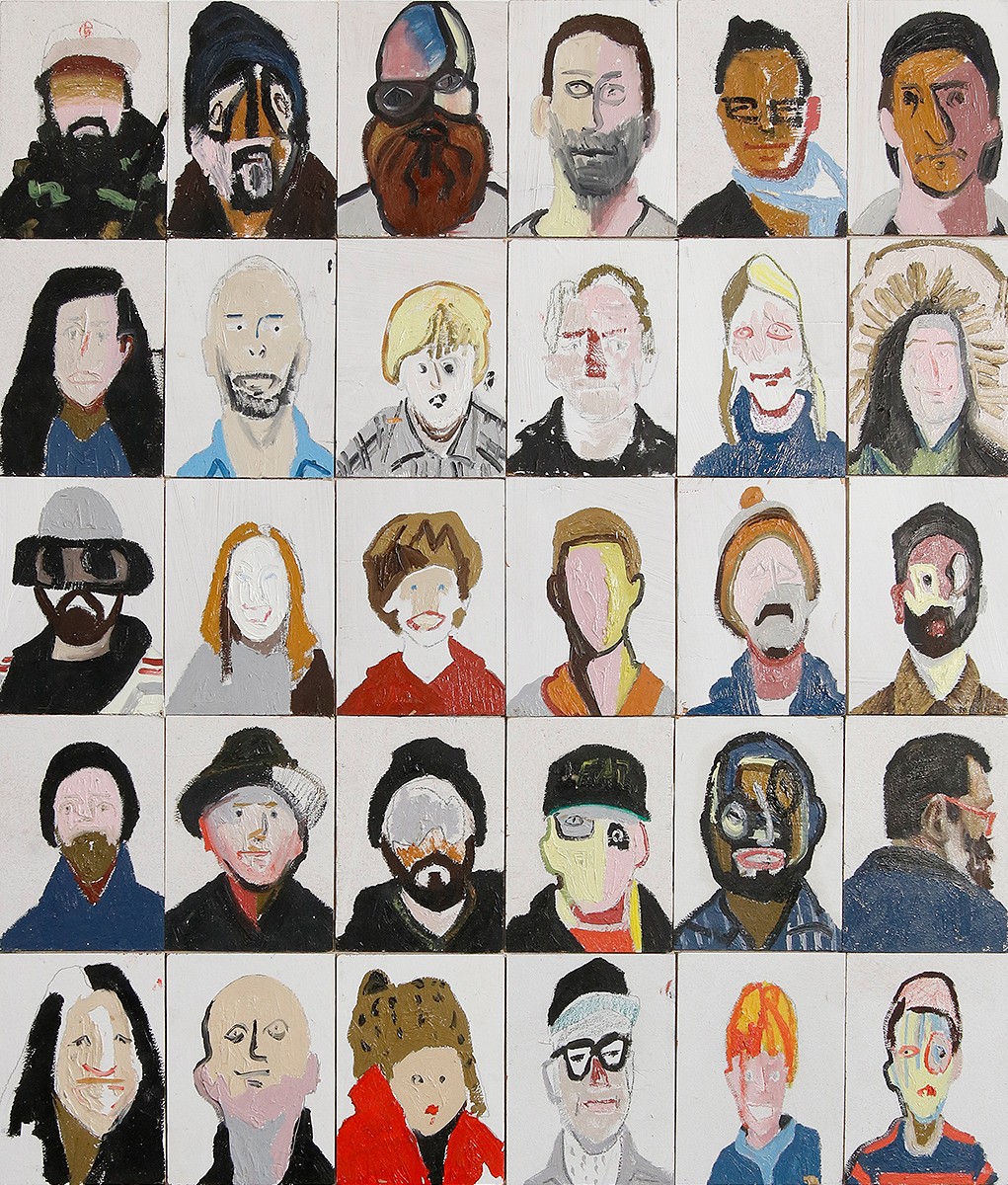 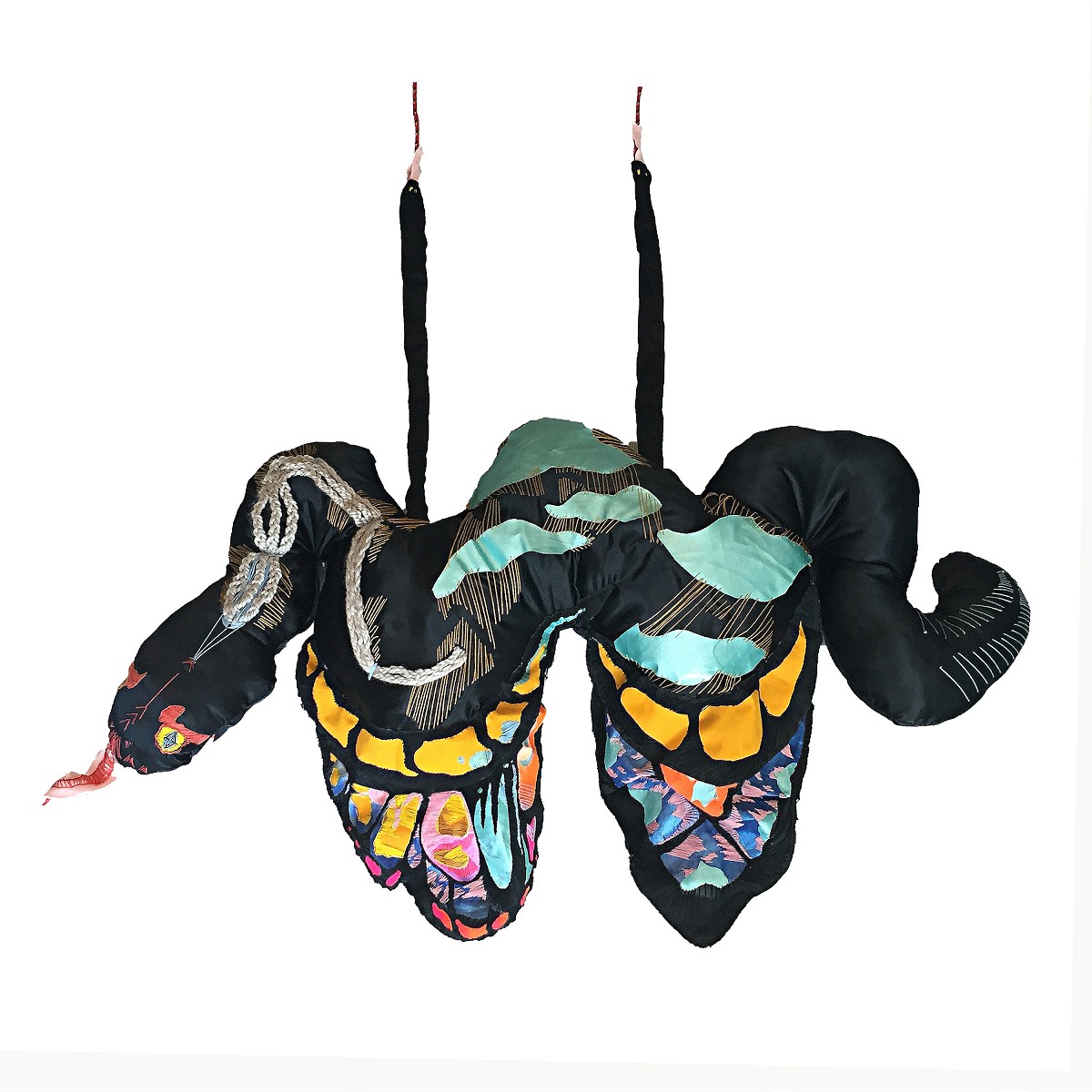 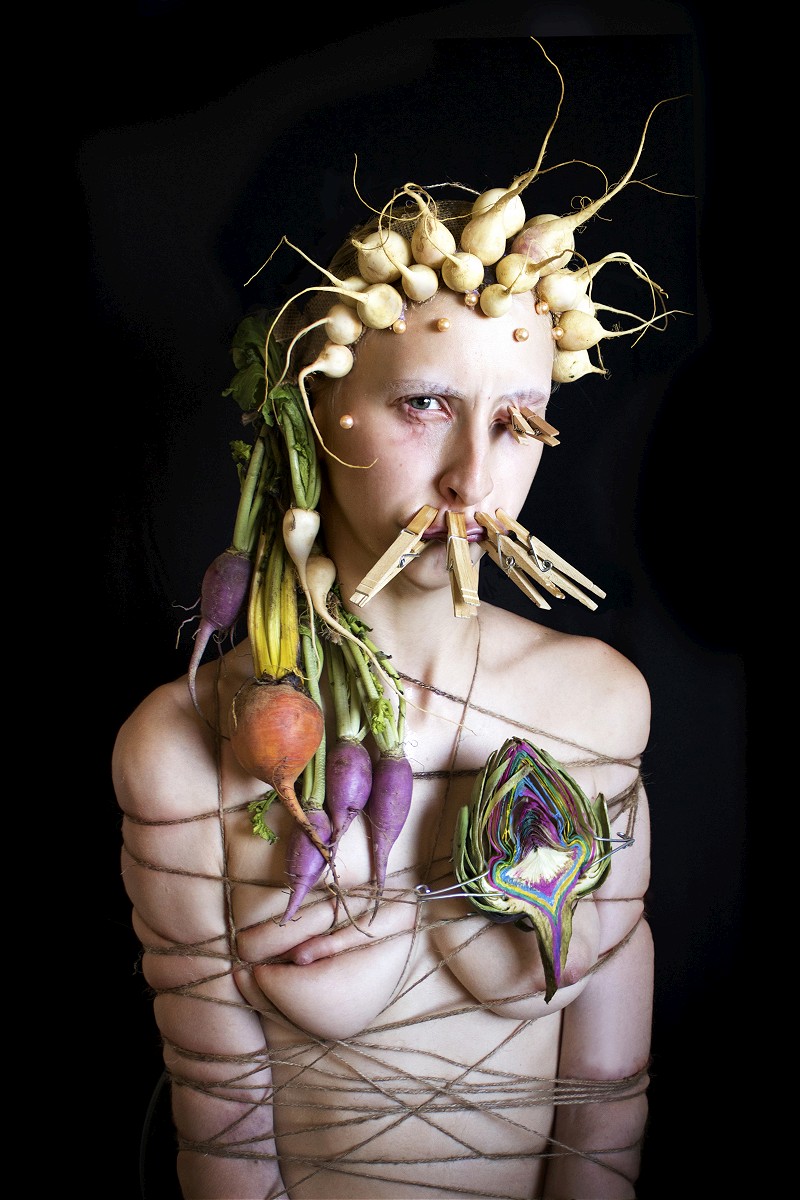 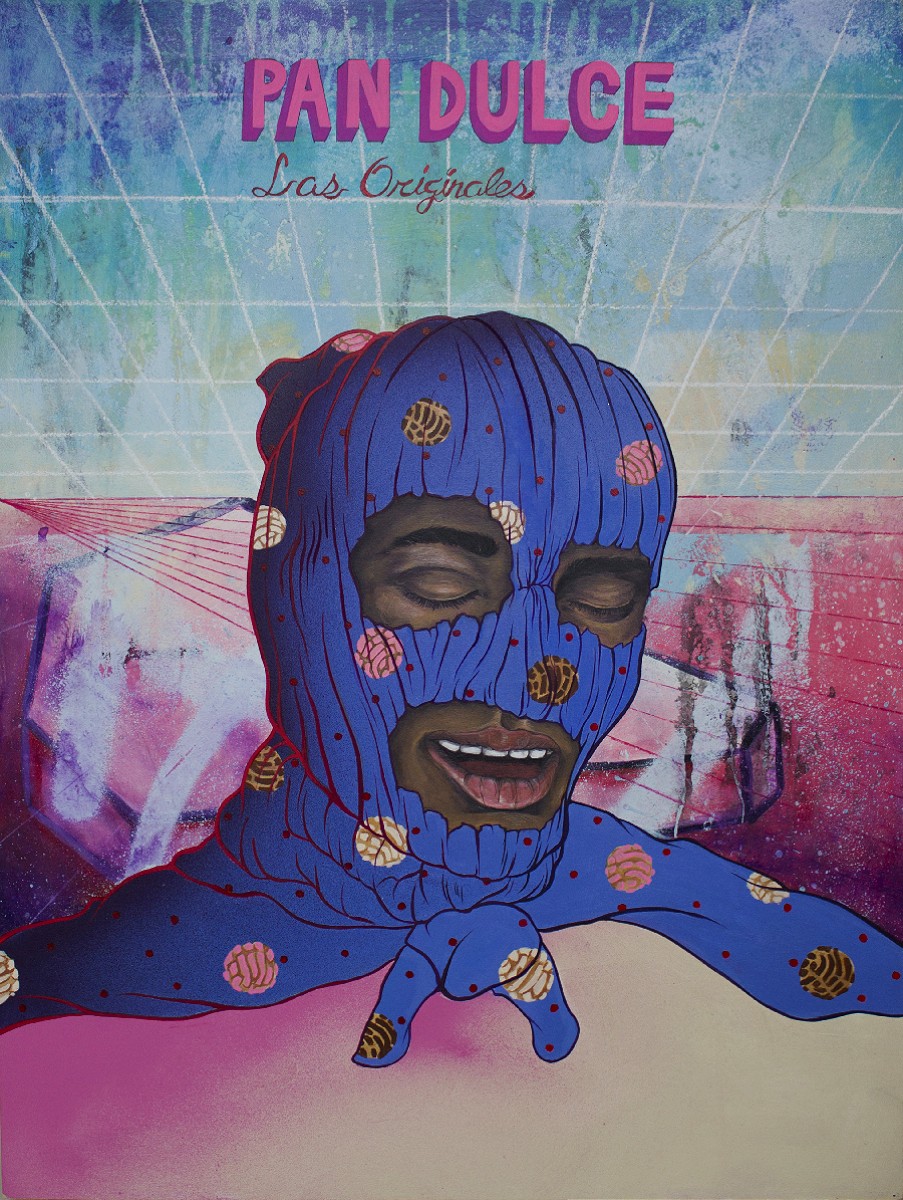 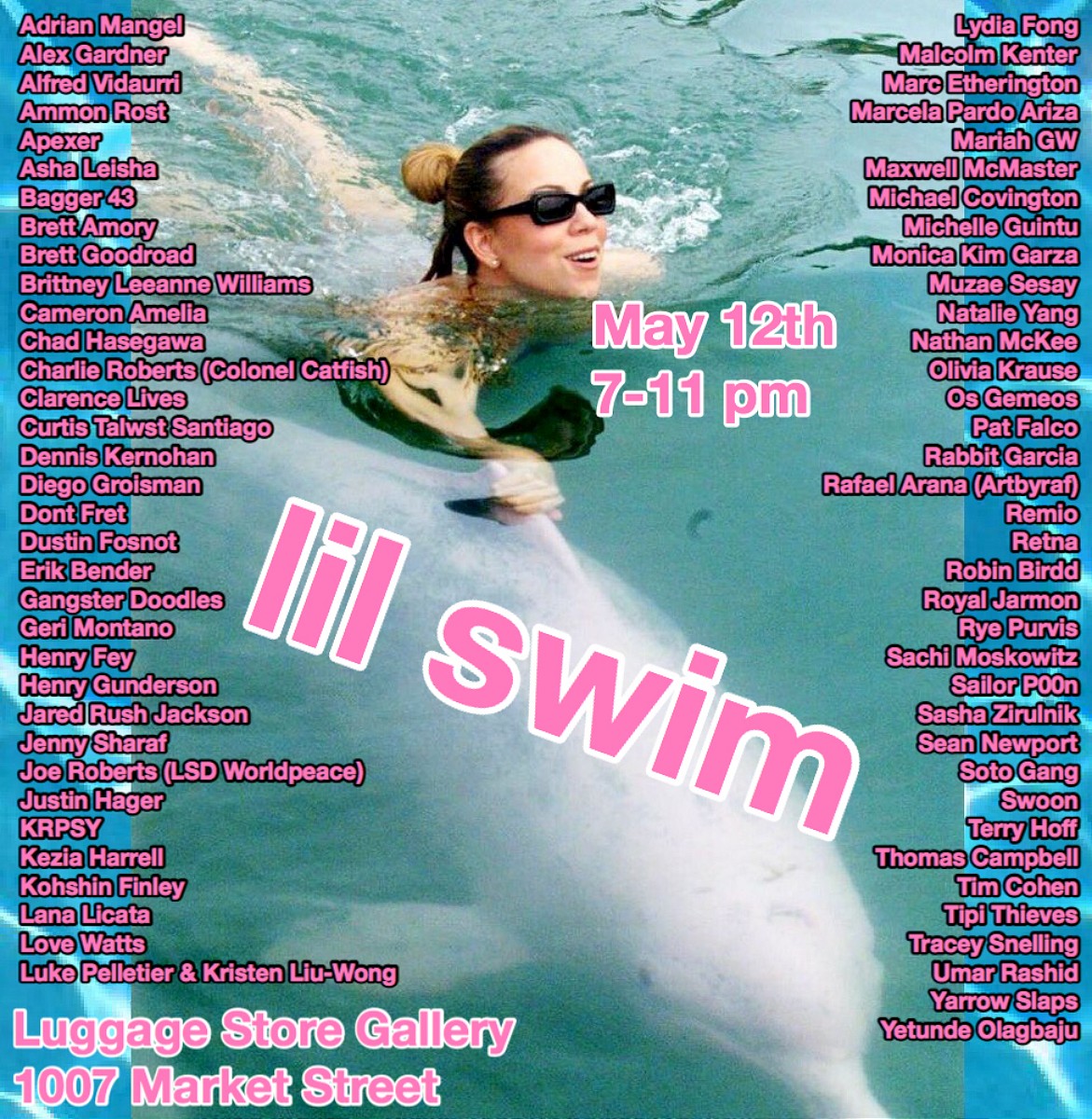