After 4 years of preparations, series of Project M events (covered), shows and countless walls, installations and interventions created around German capital, the long awaited Urban Nation Museum officially opened doors on Saturday, 16th of September. In presence of some of the most recognized urban artists from around the globe, curators, gallery owners, partners of the project and media representatives, the museum proudly revealed its impressive collection of works as well as its unconventional architectural concept.

Located on Bülowstraße in Berlin-Schöneberg, Urban Nation Museum now offers a clear overview of the current state of the street and urban art scene worldwide. Under the motto “UNique. UNited. UNstoppable.” executive director Yasha Young and commercial director Dr. Christopher Vorwerk welcomed visitors to two-days of inauguration festivities to mark this milestone event. Collection that opens with a 2 story high piece by Shepard Fairy at the museum entrance and ends with freshly revealed piece by Invader on the prominent spot of the facade, includes most of the names which can be found working in the street nowadays. The list of participating artists is too long to mention, but the selection varies from classic painterly pieces, popular, eye-candy works seen on festivals and gallery shows worldwide, all the way to politically charged, conceptual or intervention-like pieces. Exhibited on the large maze of walls surrounded with a distinctive pathway, well categorized and thoughtfully displayed collection of mostly large-scale works can be enjoyed in their full glory. The main museum part is accompanied with Martha Cooper library, a room that hosts a portion of book and magazine collection by the legendary photographer, as well as some unique graffiti and street-art related memorabilia. This section is arguably the most serious part of this new institution, giving a wide and in depth overview of the movement and its evolution and transformation over the years. In addition to offering visitors a chance to enjoy some of the most relevant artists from contemporary international and local urban art scenes, the museum is planned to serve as a platform for exchange, dialogue, research and educational projects relating to urban art. 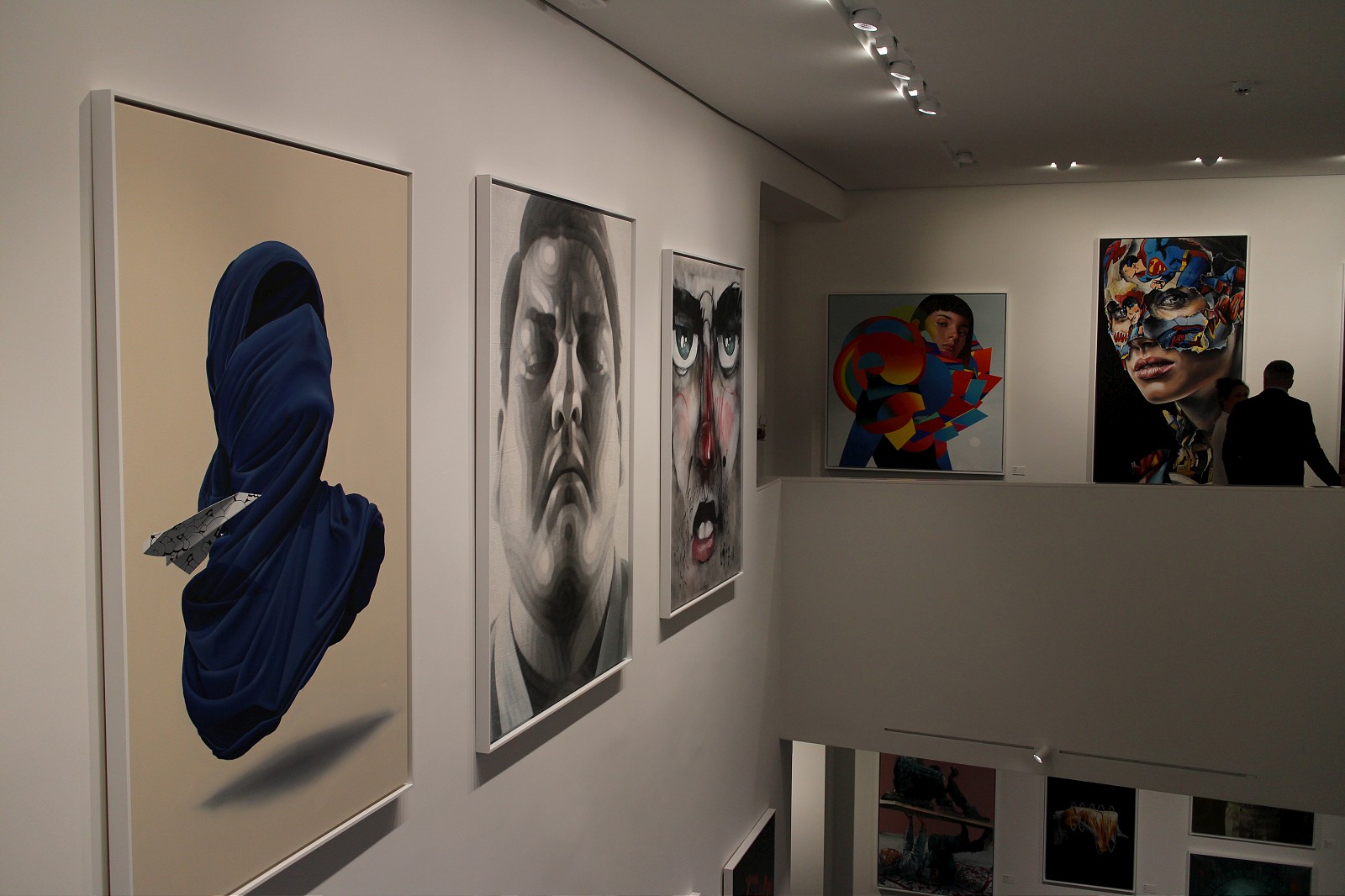 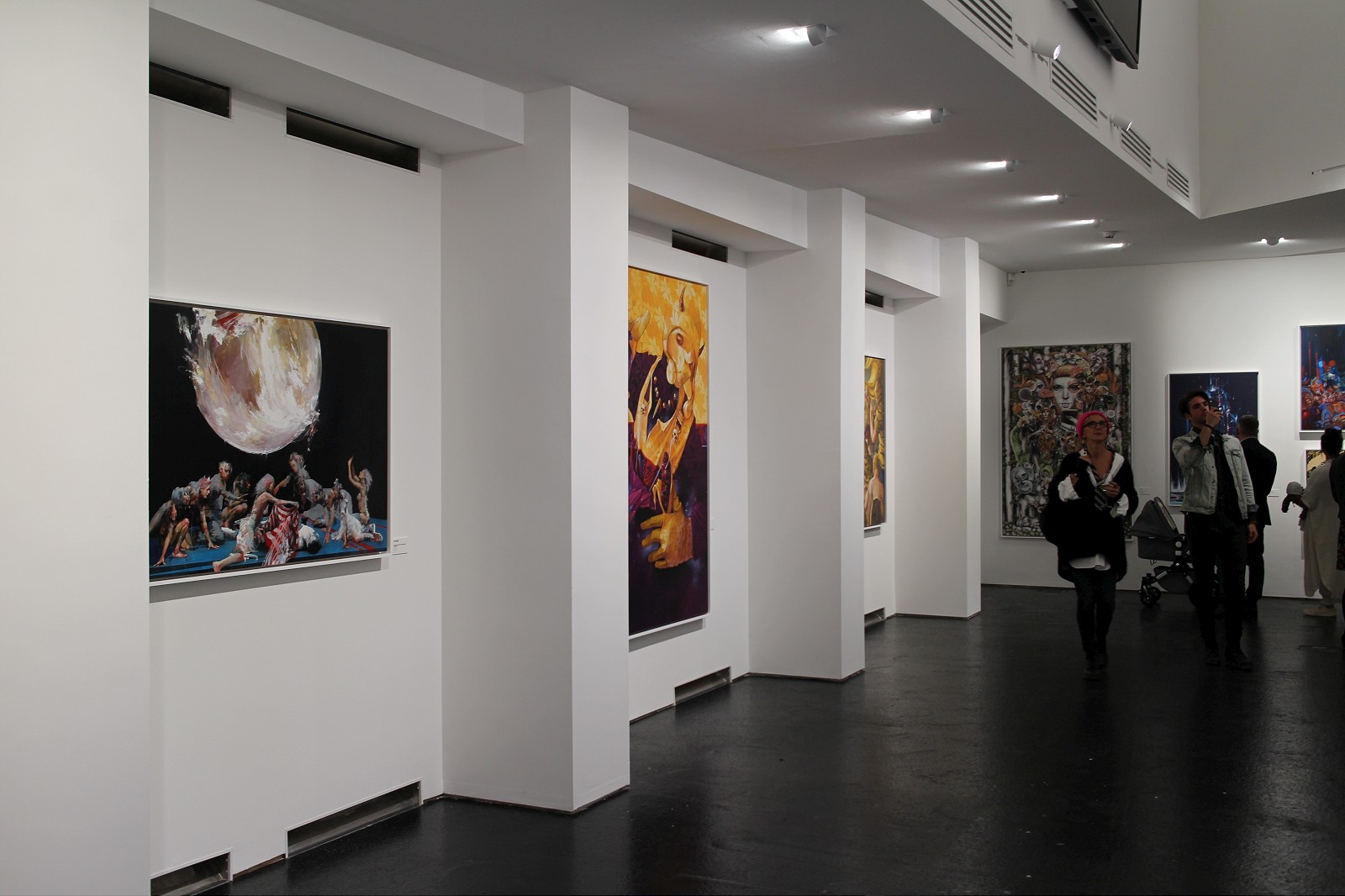 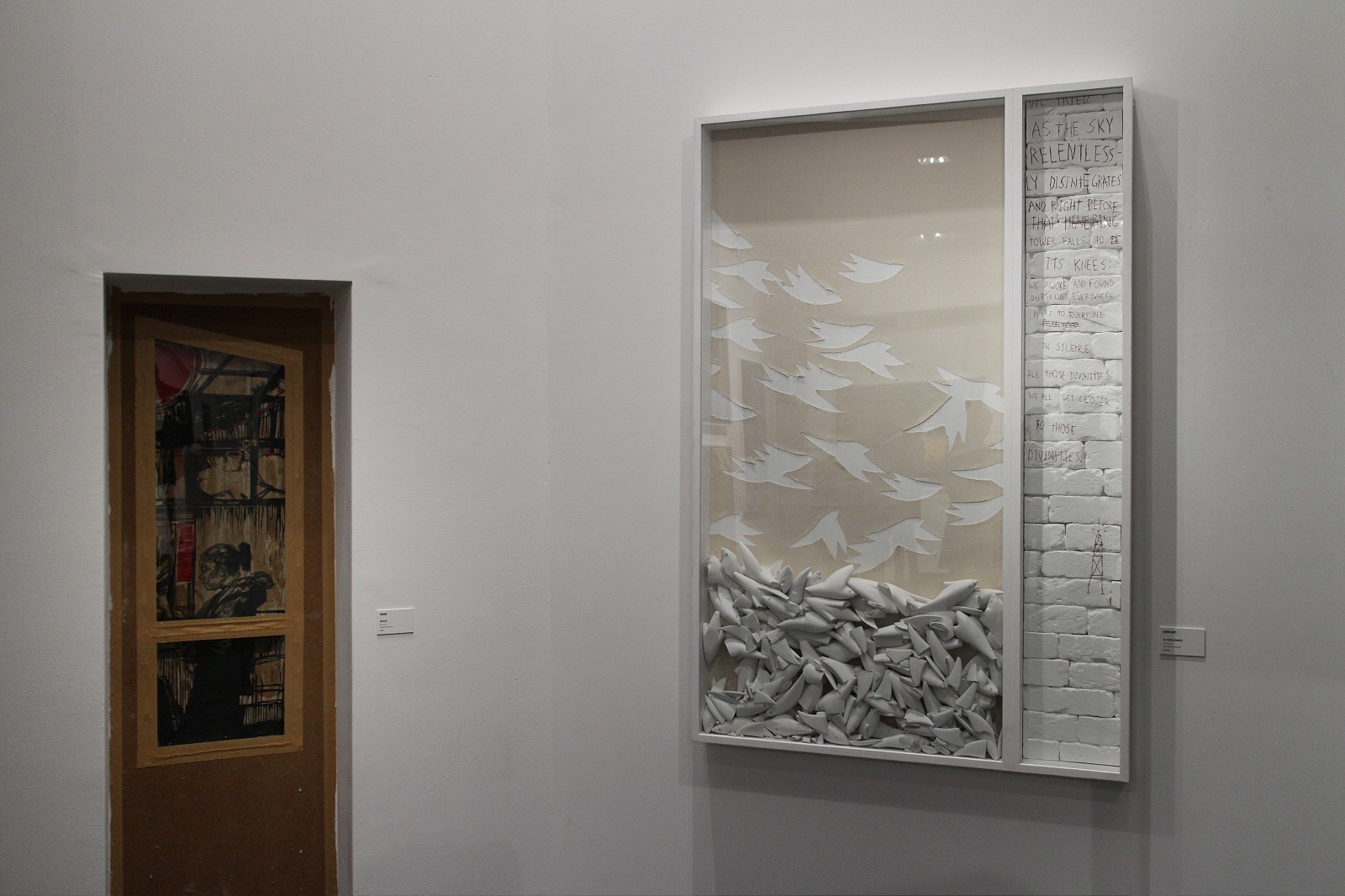 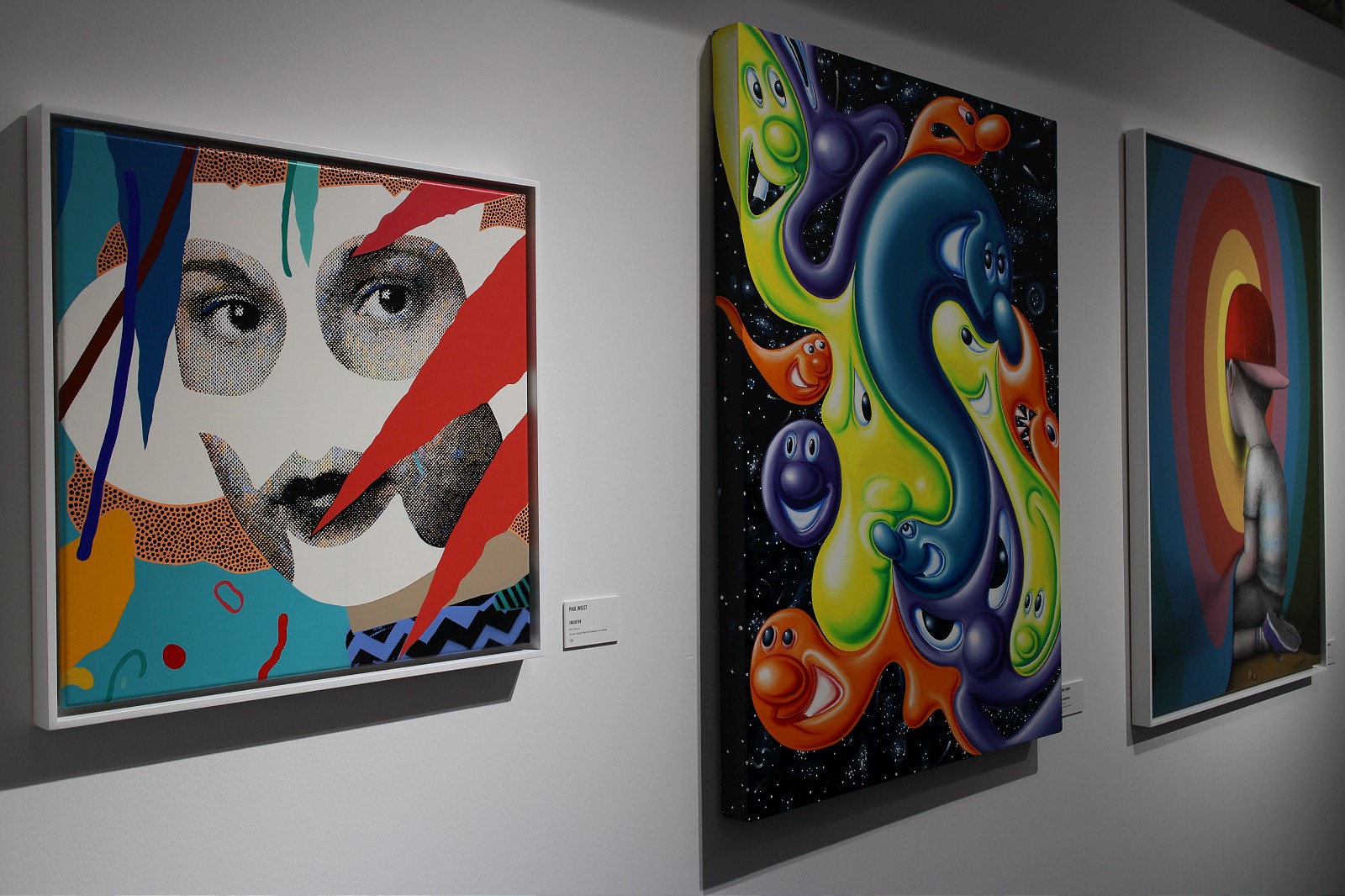 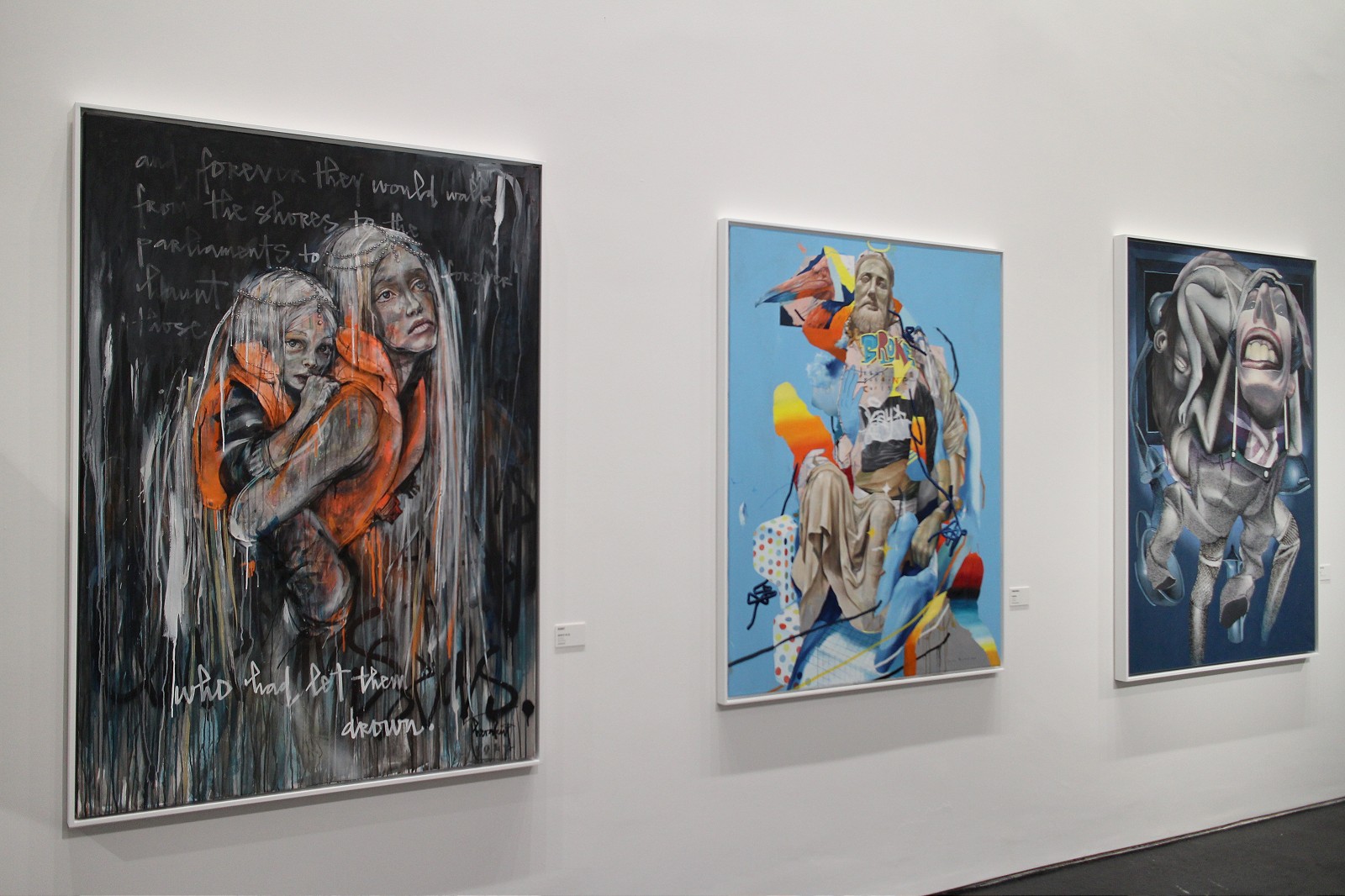 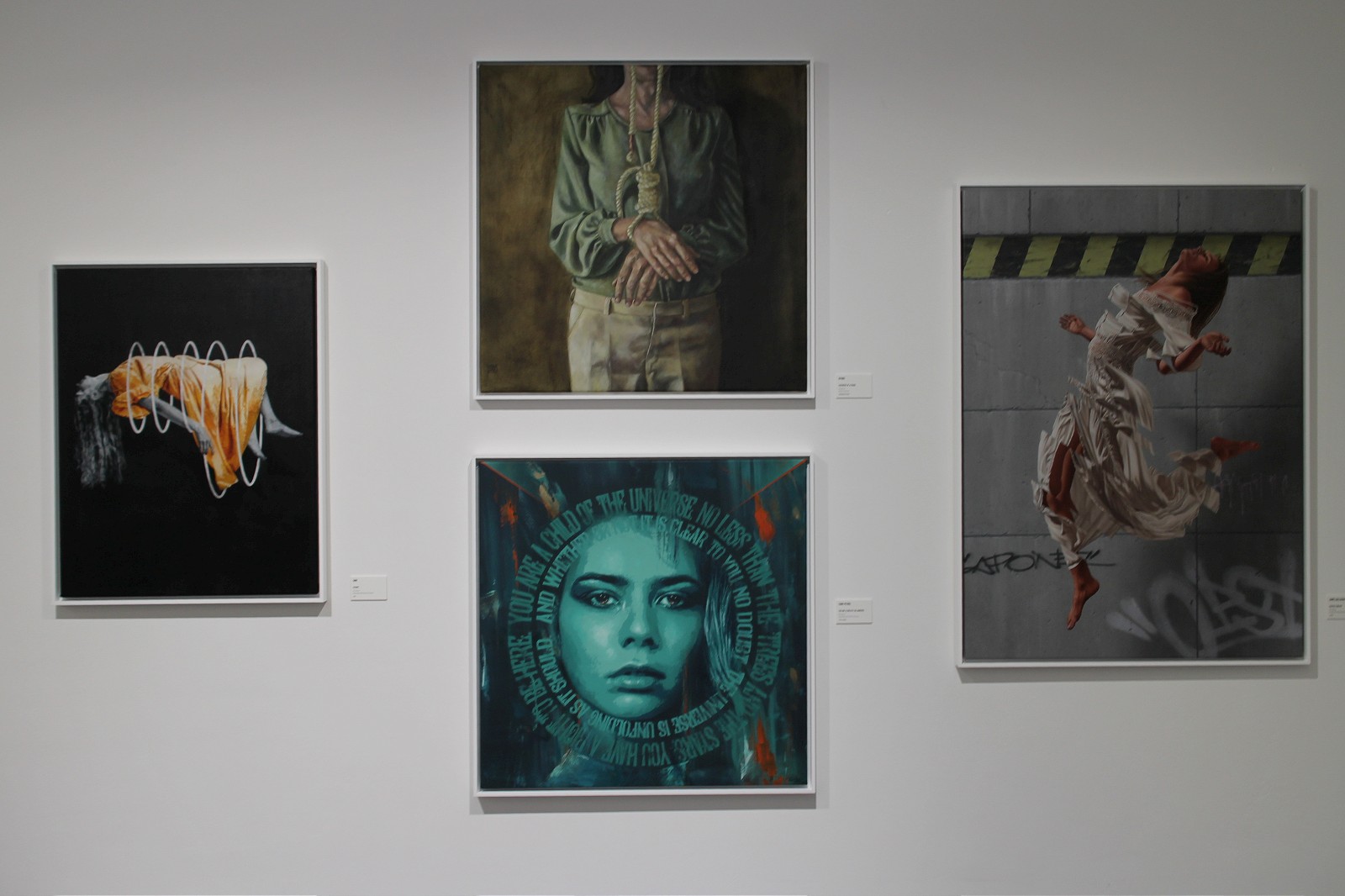 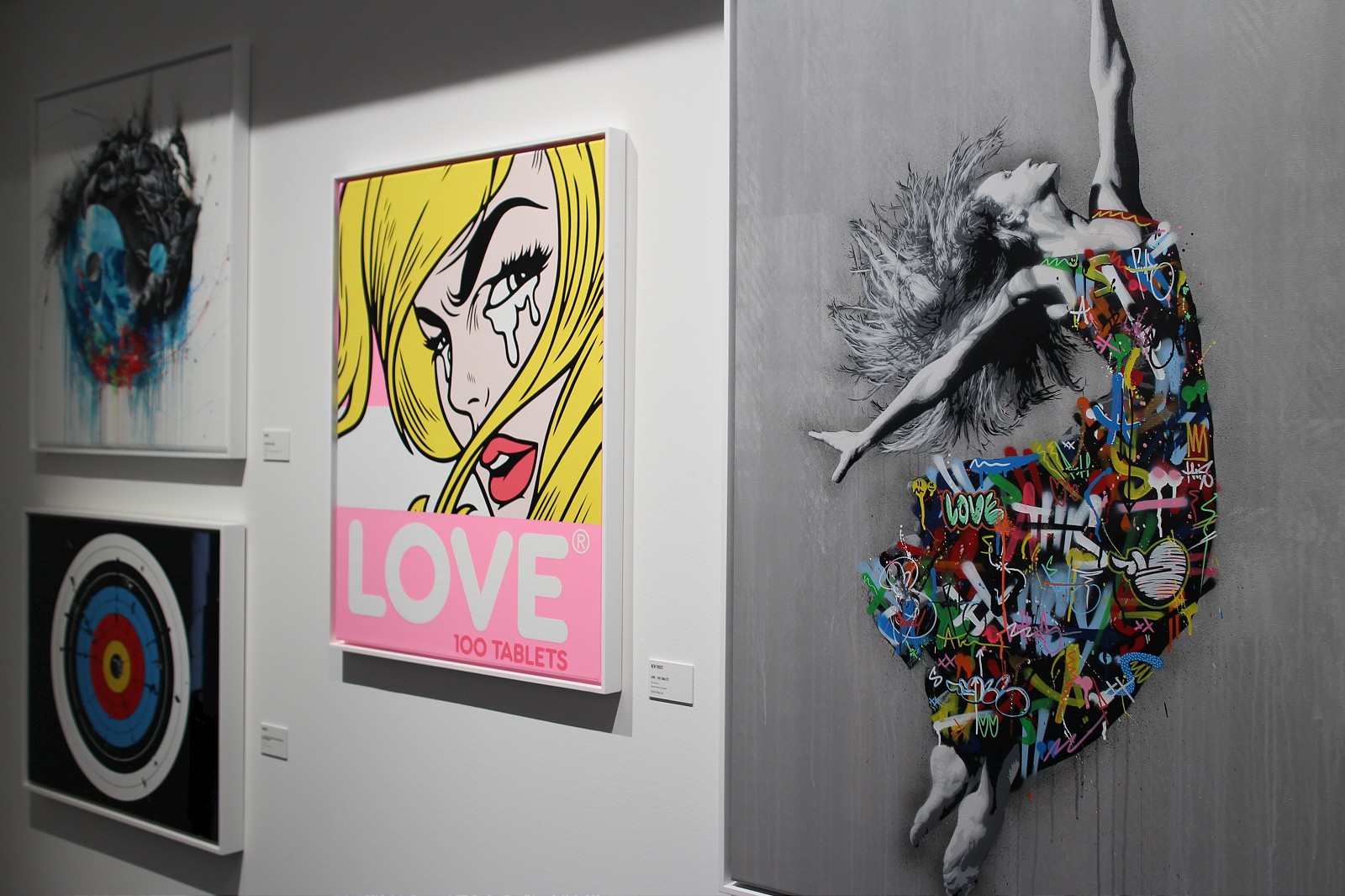 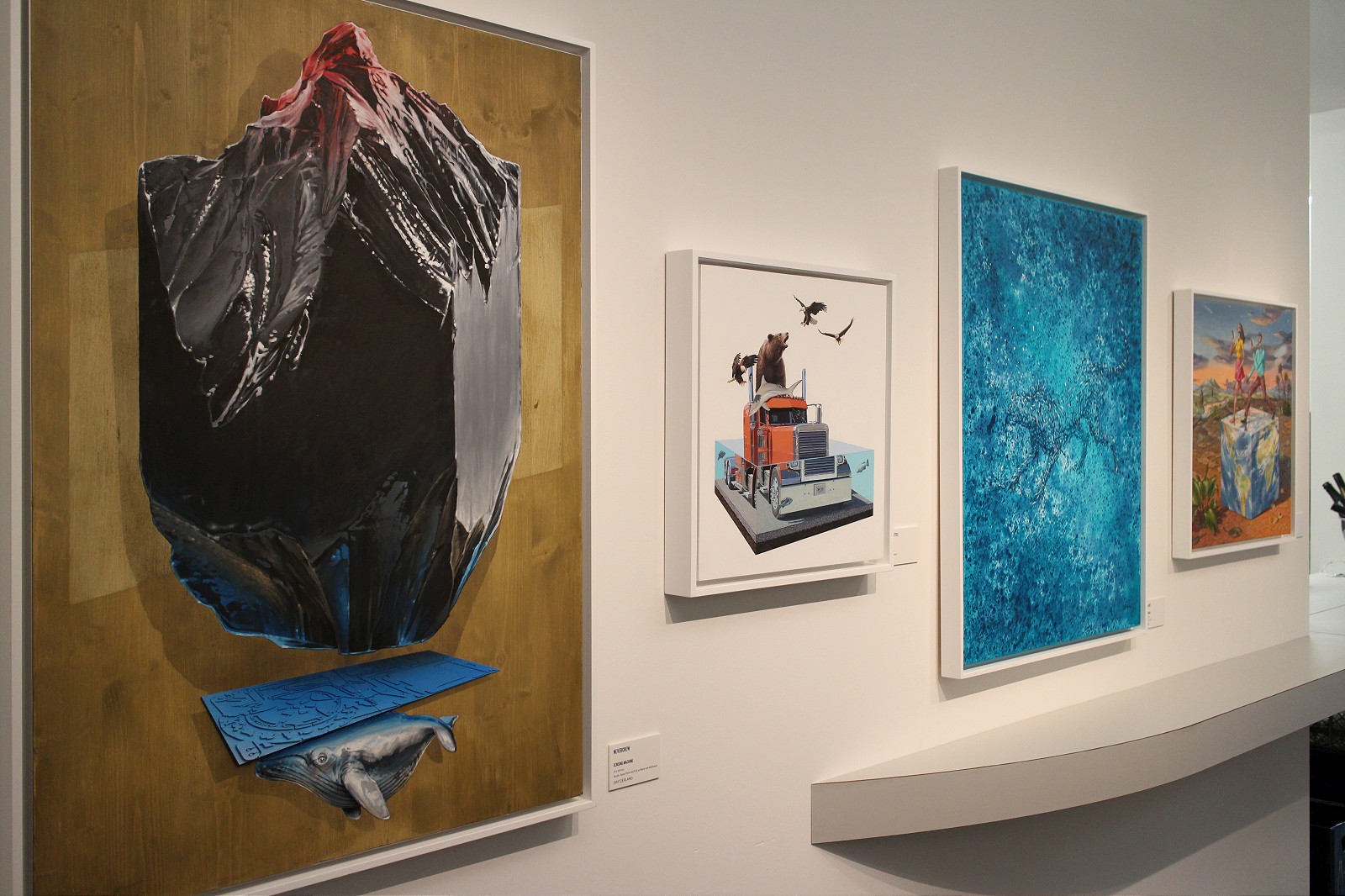