Although in Miami for his now open show (covered), Vhils (interviewed) also has something going on for his fans at home. Tomorrow, December 5th at 4pm GMT, the Lisbon-based artist will be releasing some editions through the Underdogs Gallery webstore that celebrates one of his favorite public artworks (which has now been demolished) in the capital city.

Most interesting is the sculptural edition entitled Prevail (edition of 20 + 5 AP), a laser engraved fragment of the demolished building that features the image of the mural. Because of the nature of the piece, each one will be unique and comes with a signed and numbered certificate. Predominate is a more traditional print featuring the above mentioned piece and come in an edition of 300 + 30 AP.

Part of the proceeds from the sale of these editions will go to We Yone Child Foundation’s project to build a school in Freetown, Sierra Leone. 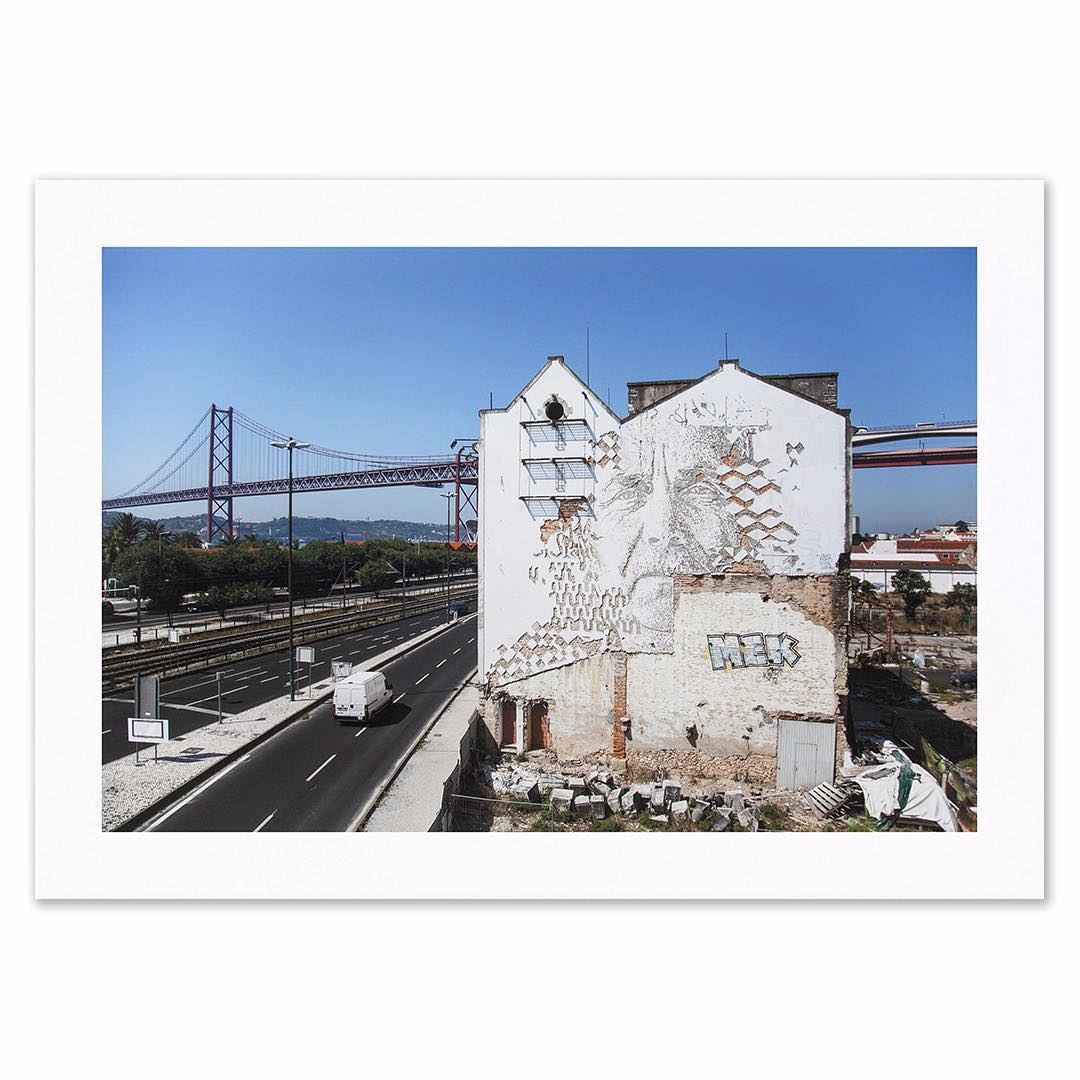 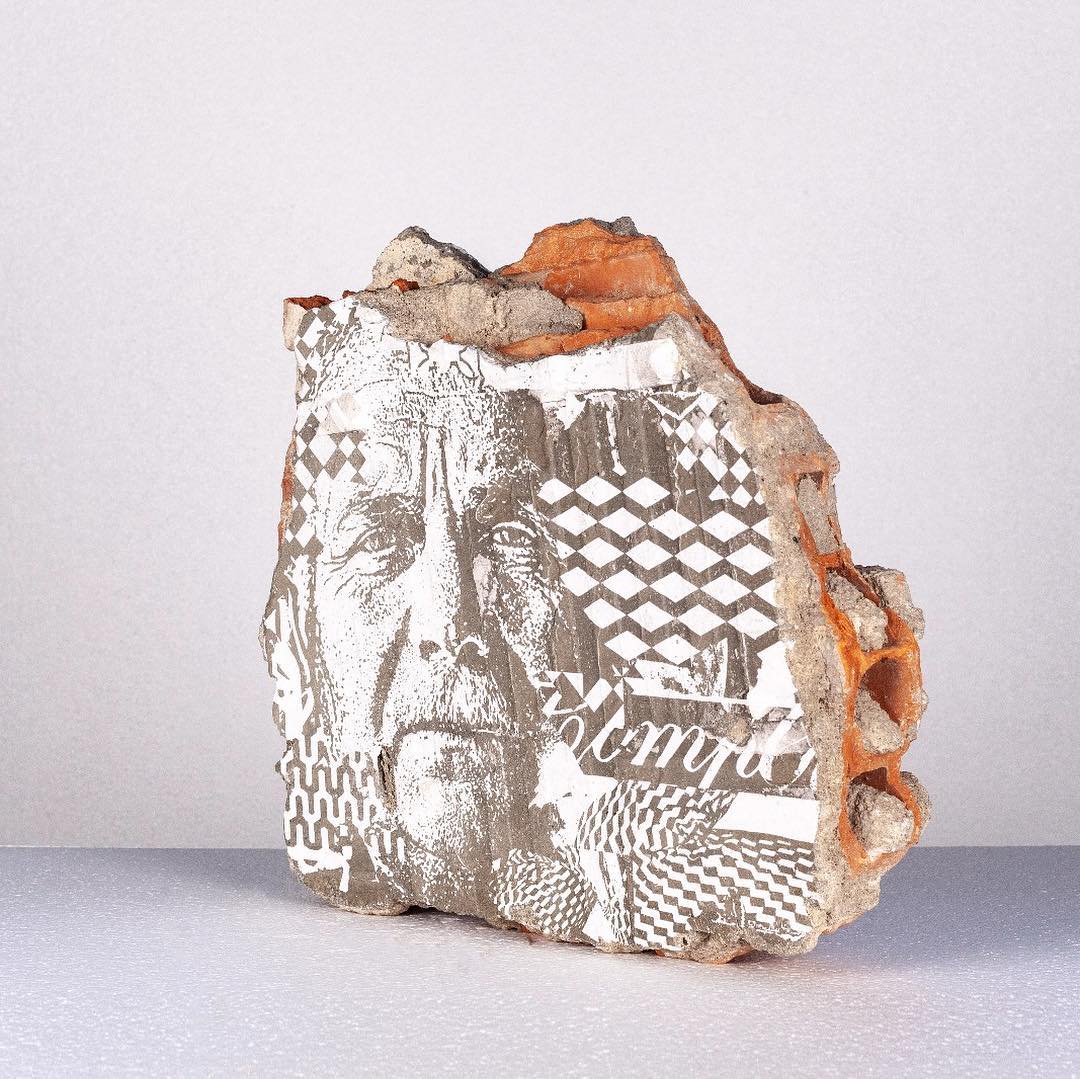 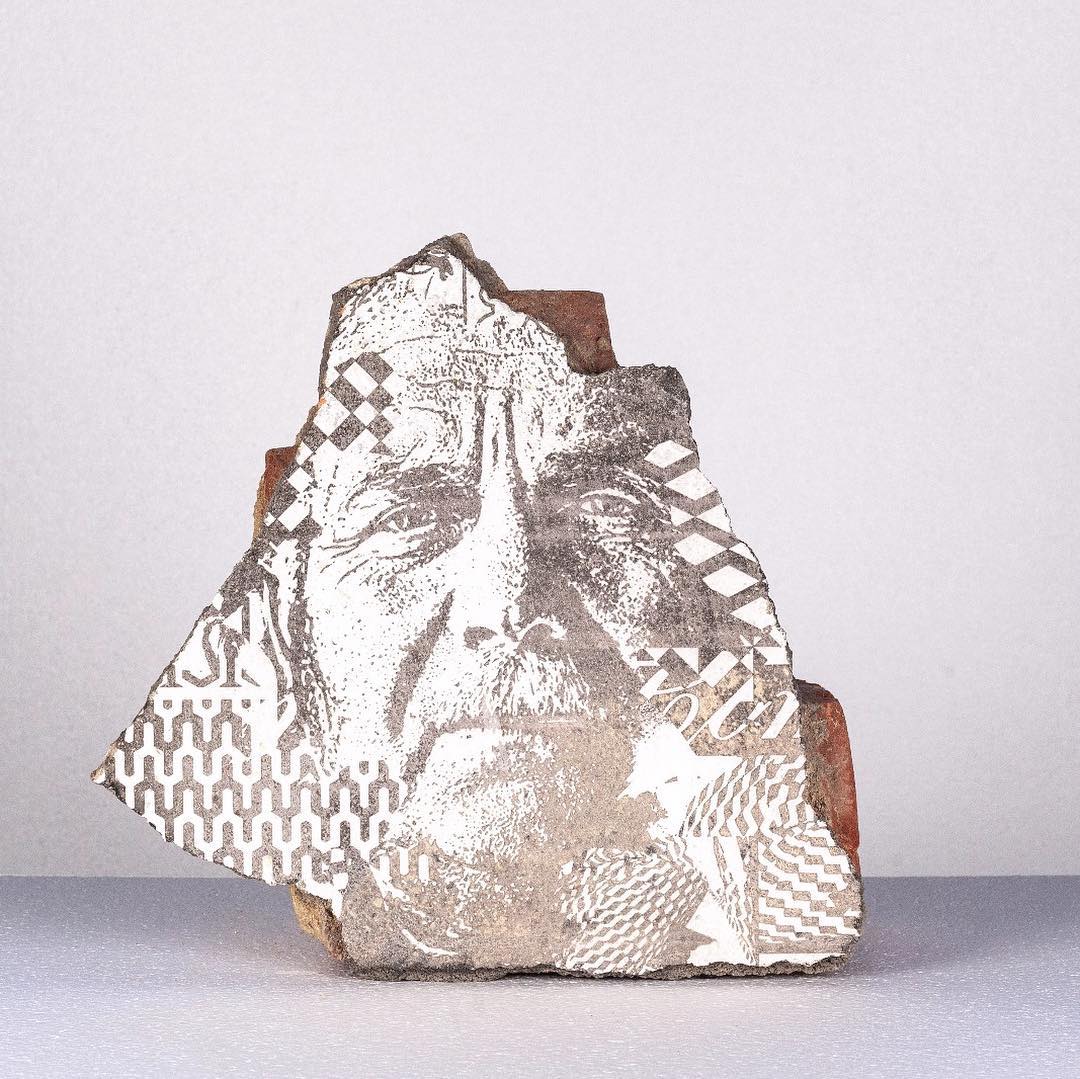 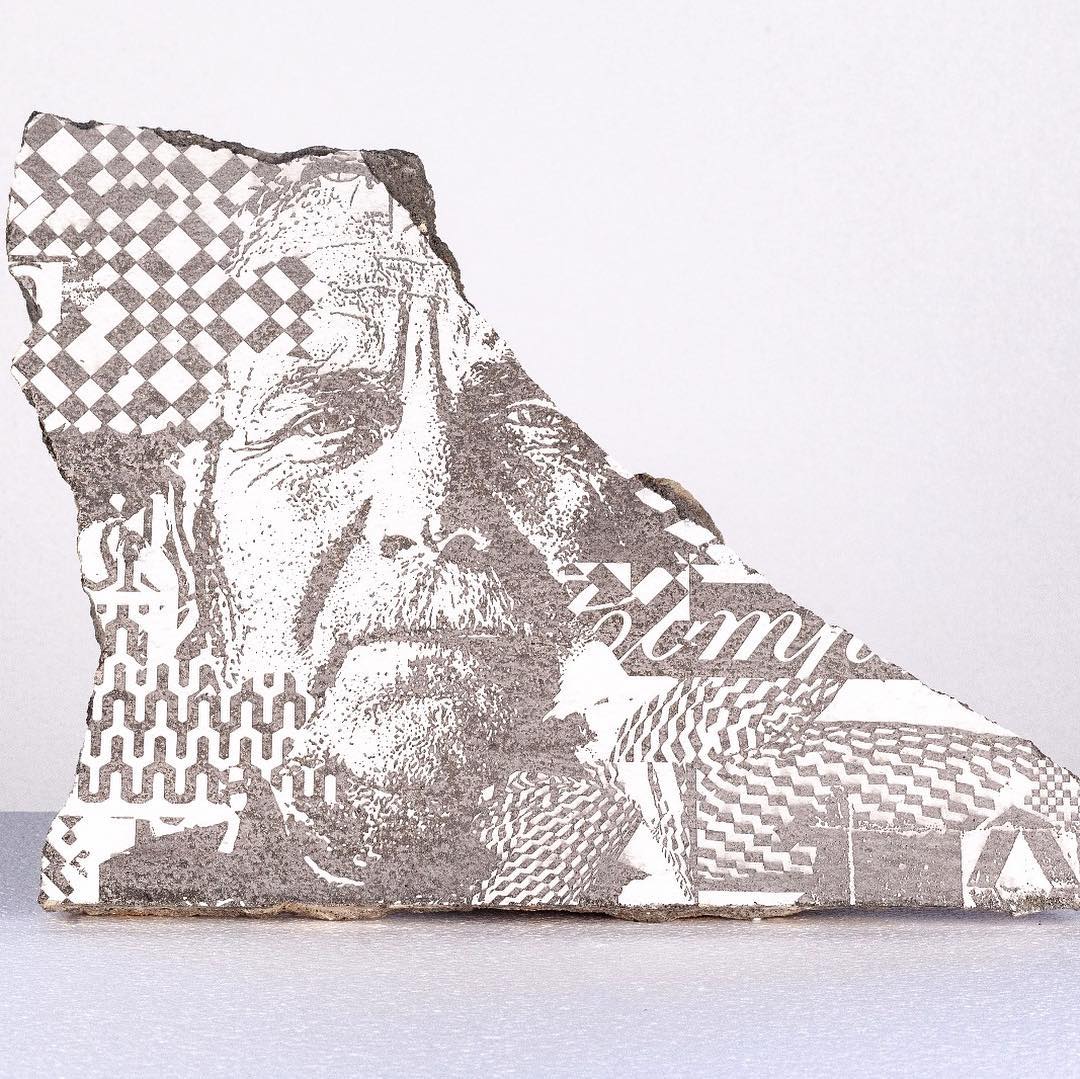