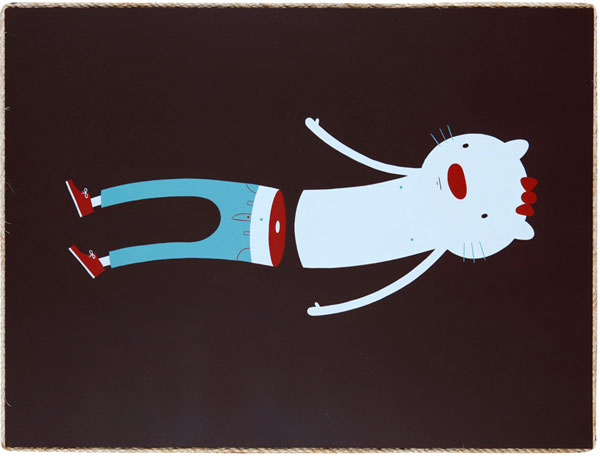 Fresh off the clamoring success of Sanrio’s 50th Anniversary bash in Southern California, Small Gift Los Angeles (covered), the art exhibition and pop-up store tag team celebration will be traveling down to South Beach next week to coincide with Art Basel Miami Beach. As the cornerstone of the touring event, 50 internationally-recognized artists were selected by curator R. Rock Enterprises to create original works in their signature medium, showcasing their favorite Sanrio characters within an 8,000 square foot custom space in the Wynwood Arts District. Shepard Fairey, Niagara, Jason Alper, Adam Wallacavage, Mark Mothersbaugh, Richard Colman, Mike Shinoda and Seonna Hong are the tip of the iceberg, reminding us just how much of an impact the creator of Hello Kitty has had on artistic culture. A portion of the proceeds from the sale of the original work and limited-edition prints will go to Hands On Miami, a non-profit, volunteer based organization that brings hands-on community support to individuals & families throughout Miami-Dade County.

Small Gift Miami will also showcase three stunning 35-foot wall installations created by artists CRASH, POSE and Anthony Lister, along with a 35-foot visual timeline of the history of Sanrio. The viral success of the Small Gift Los Angeles mobile pop-up shop will make an necessary appearance as well with many new fun features.

Check out a preview of the work after the jump. 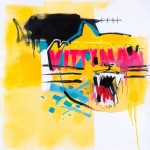