Photos via the artist unless otherwise specified. 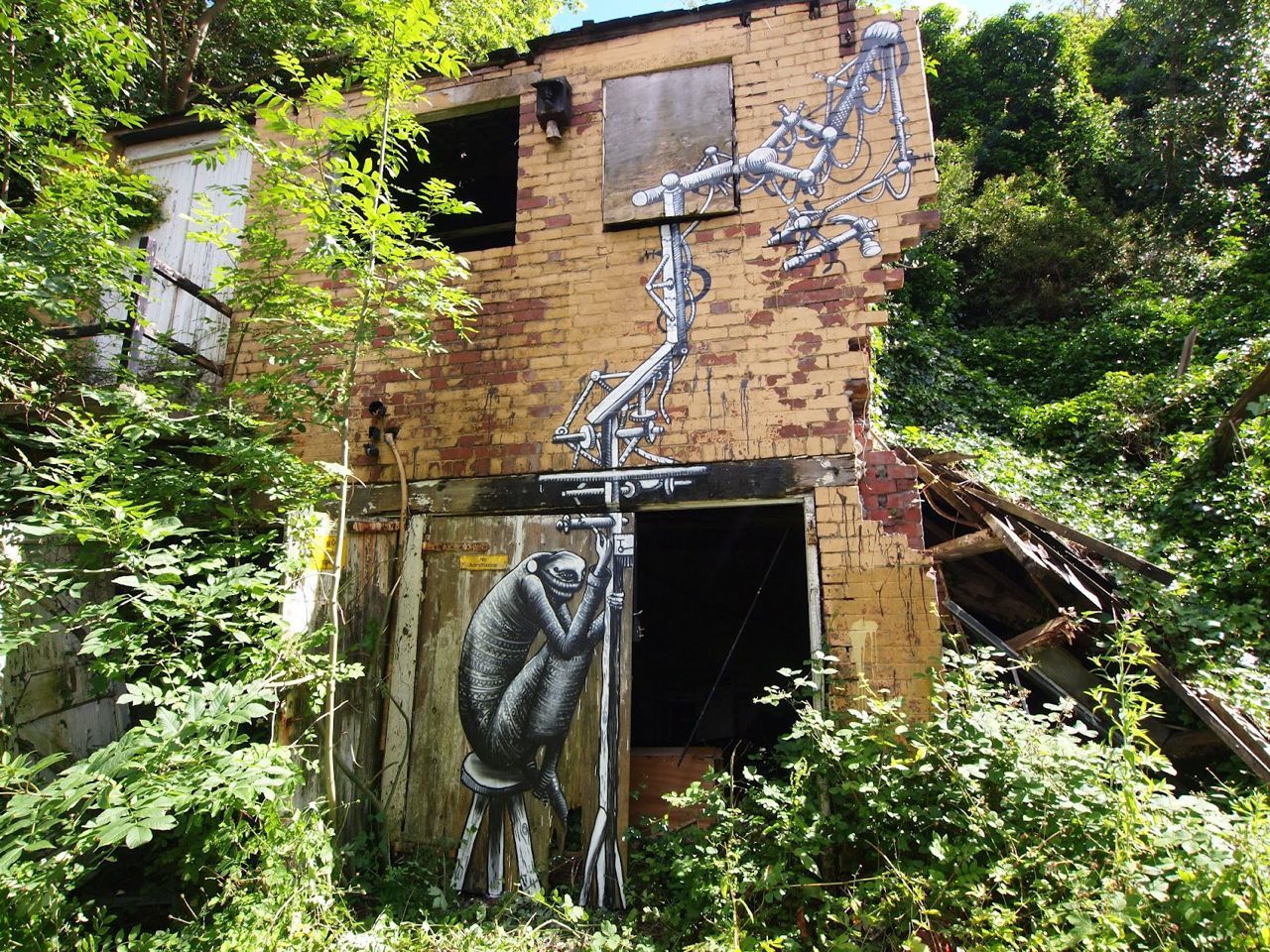 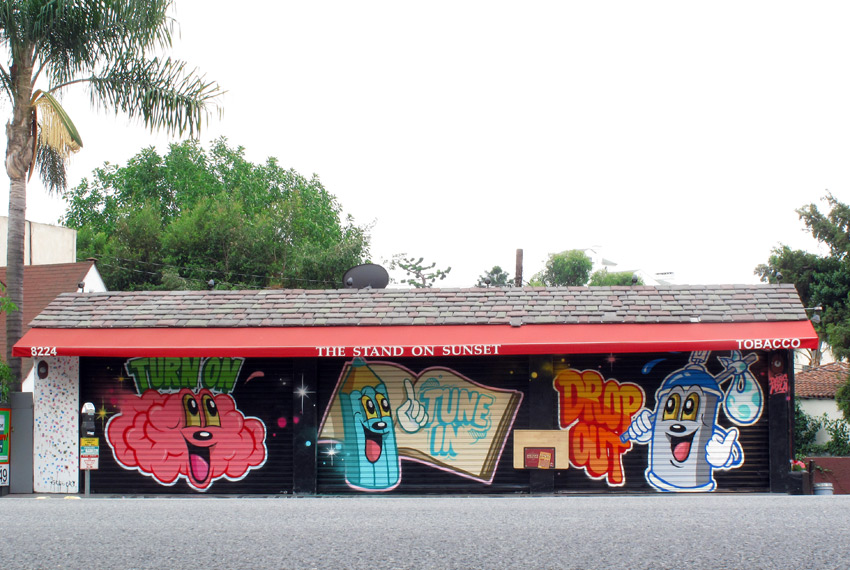 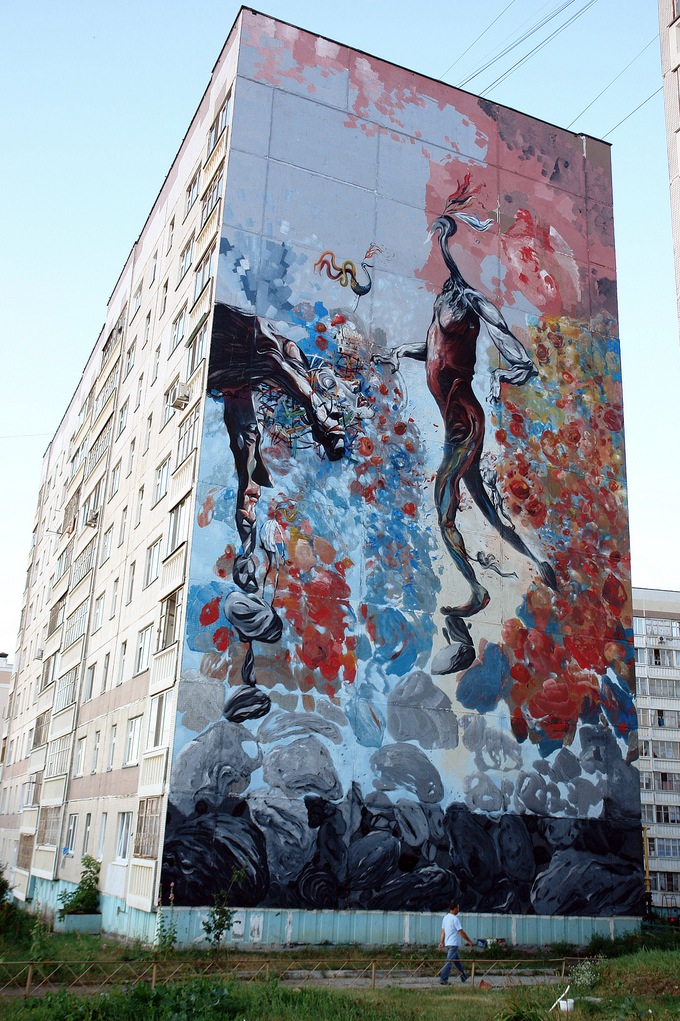 Laguna in Kazan, Russia. Via StreetArtNews. 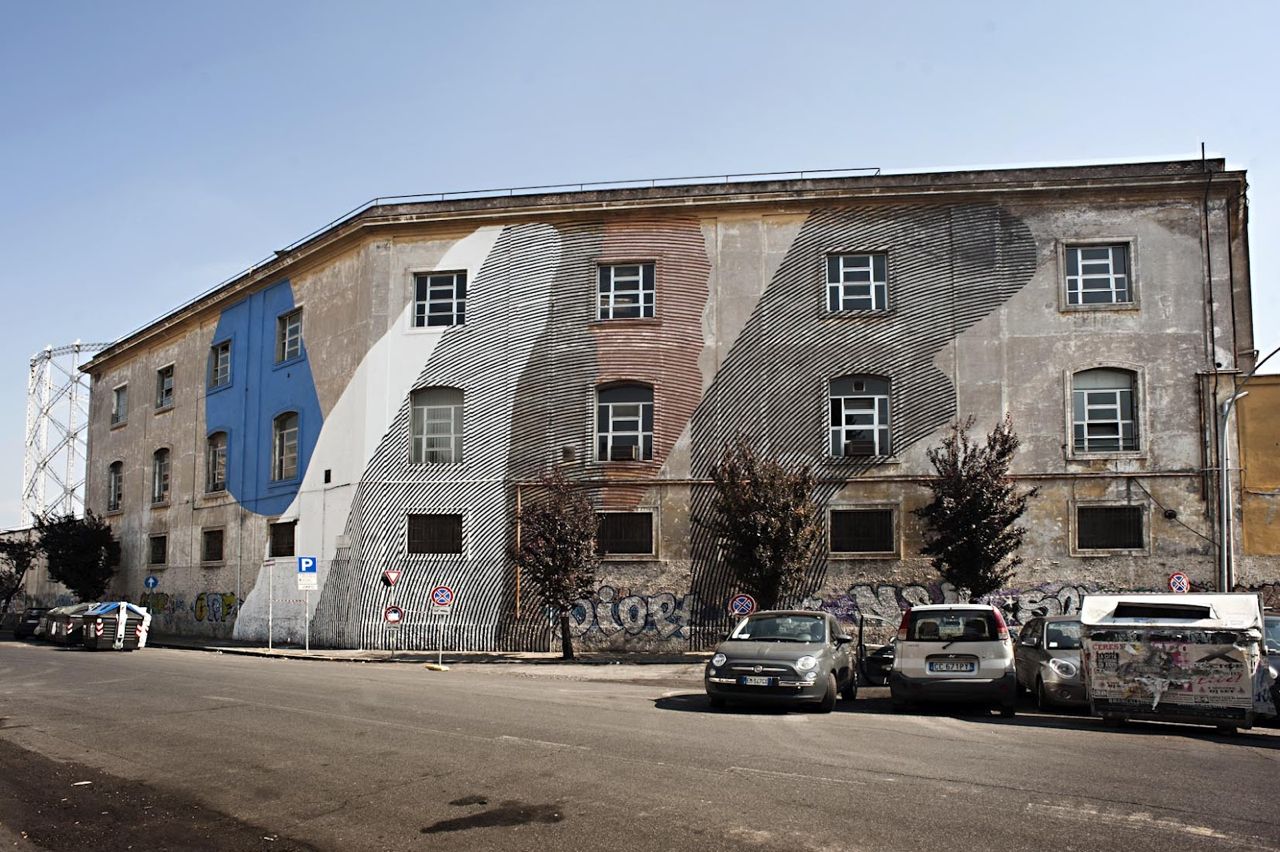 Momo for the in Rome, Italy for the Outdoor Urban Art Festival. Via StreetArtNews. 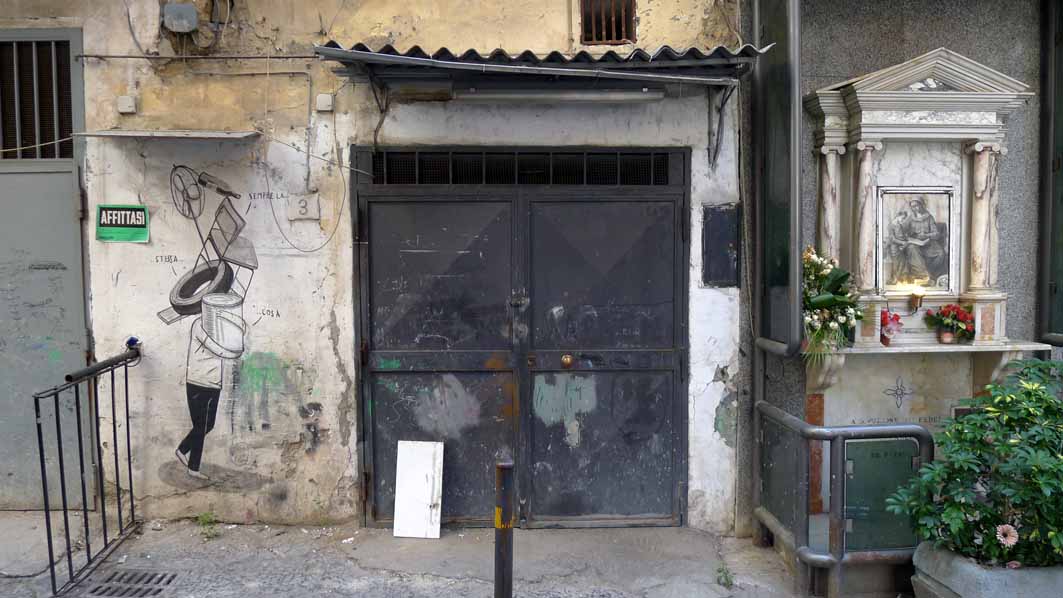 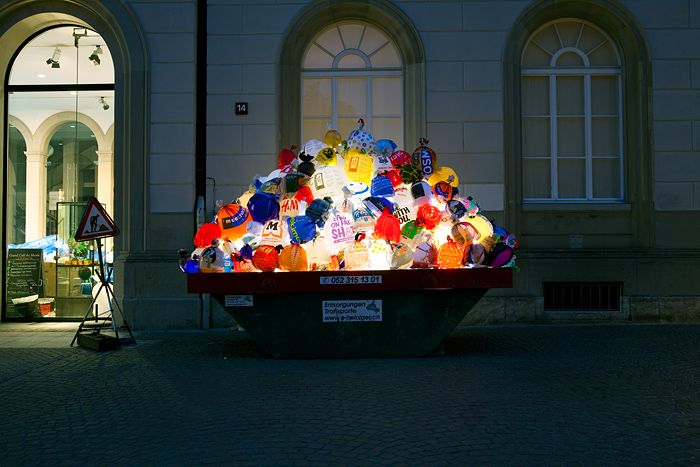 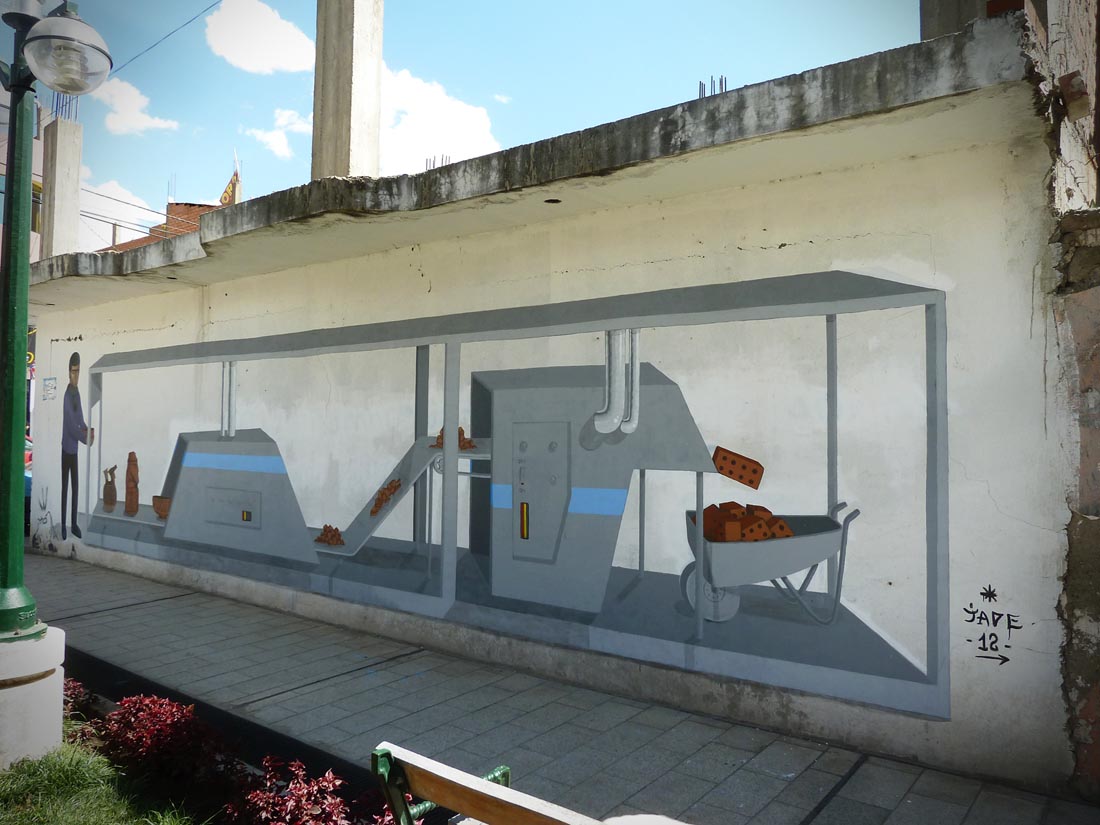 Jade in Huaraz, Peru with mural of machine changing ancient artifacts into bricks, a political metaphor. Via StreetArtNews. 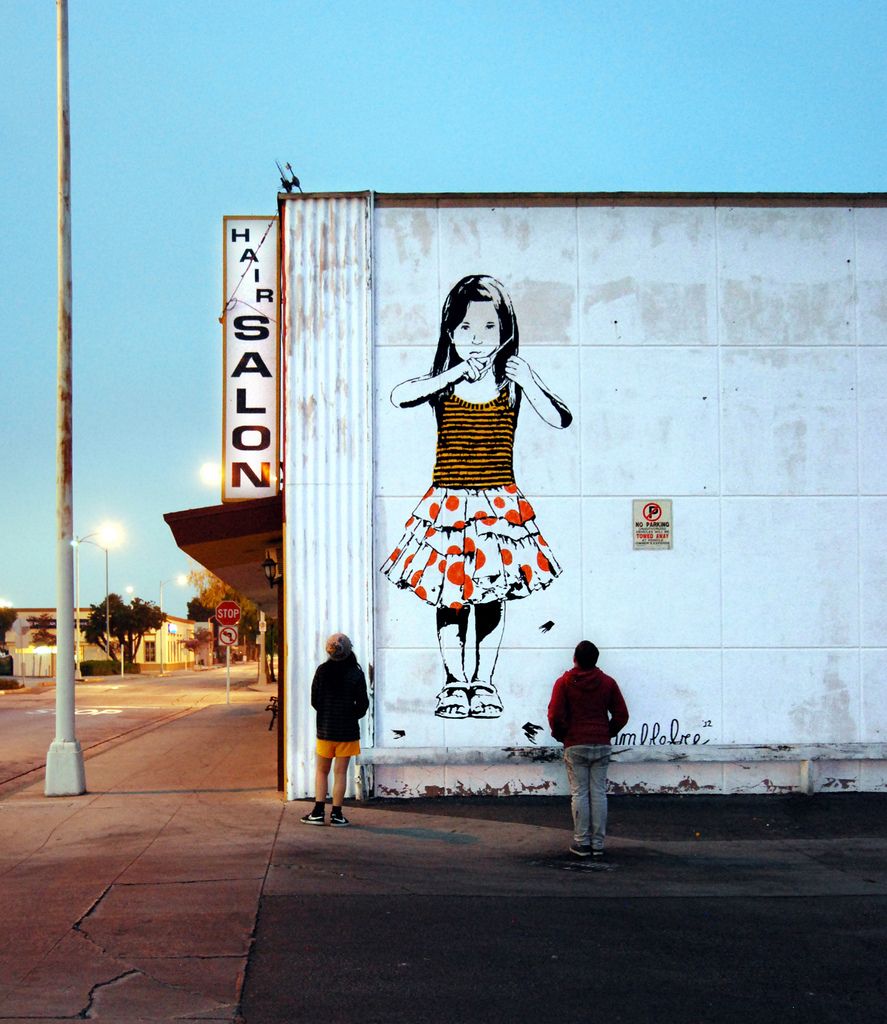 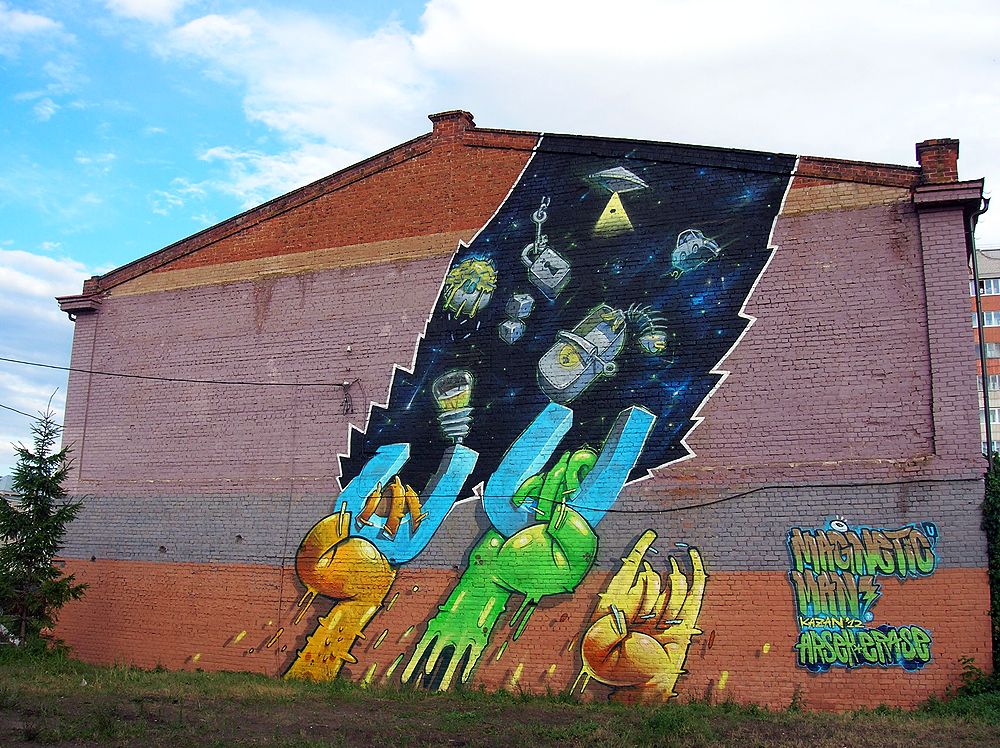 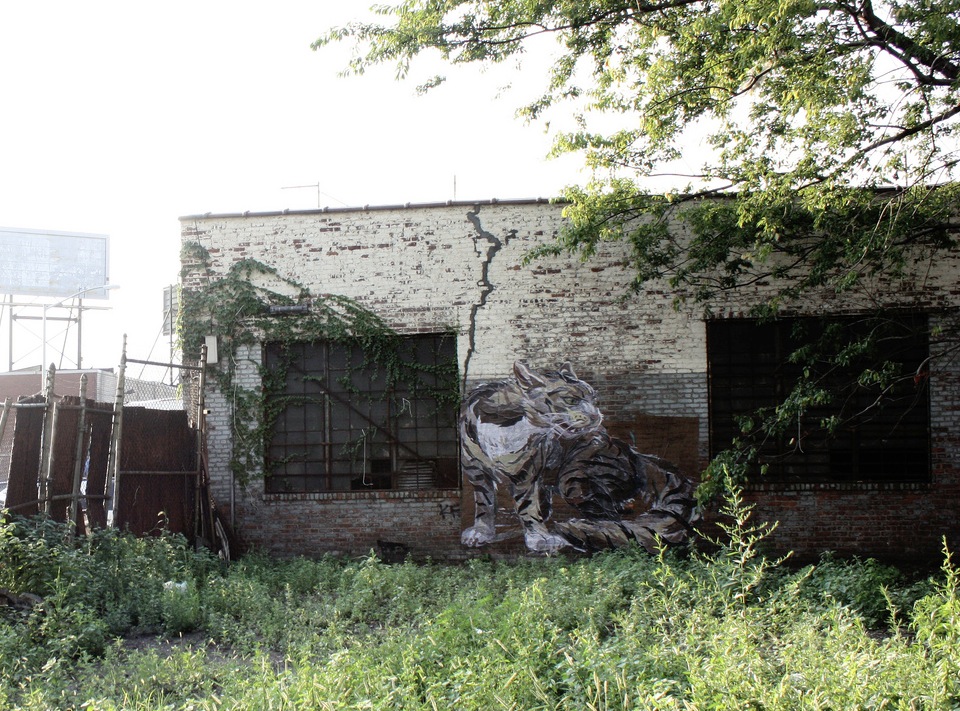 Elbow-Toe – “Look Back In Anger” in New York. 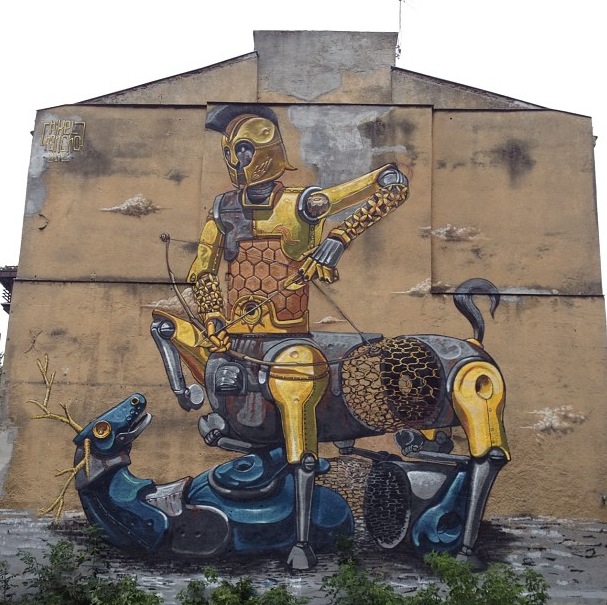 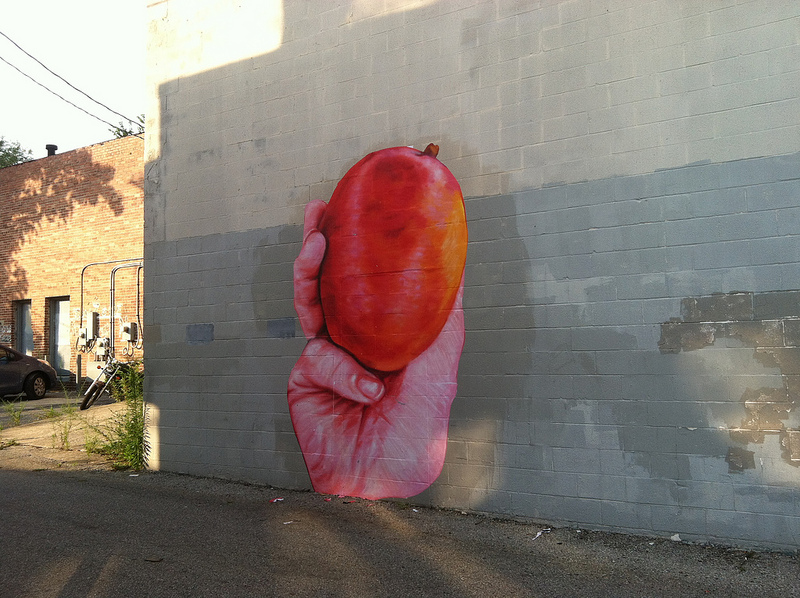 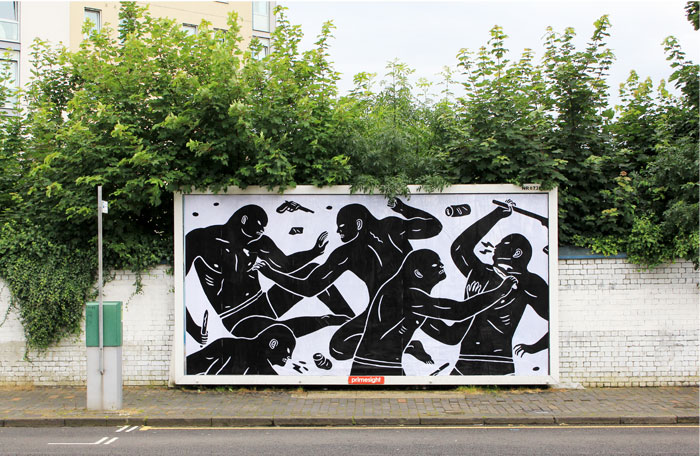 Cleon Peterson for the Brandalism project in the UK. Photo via Juxtapoz. 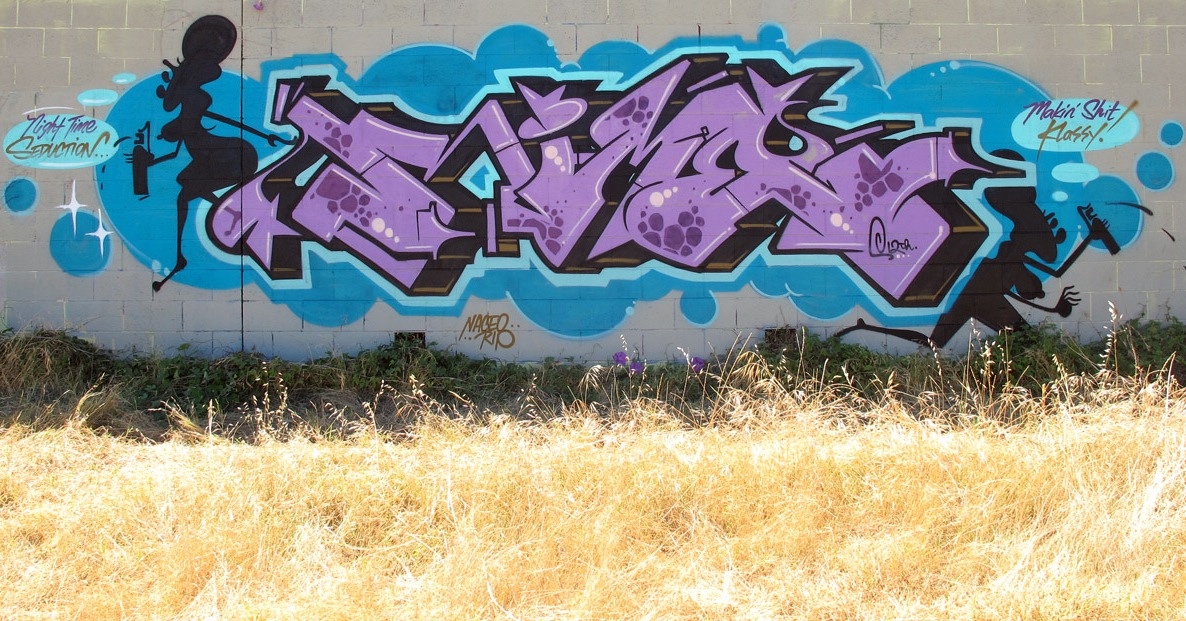 Rime. Via The Seventh Letter. 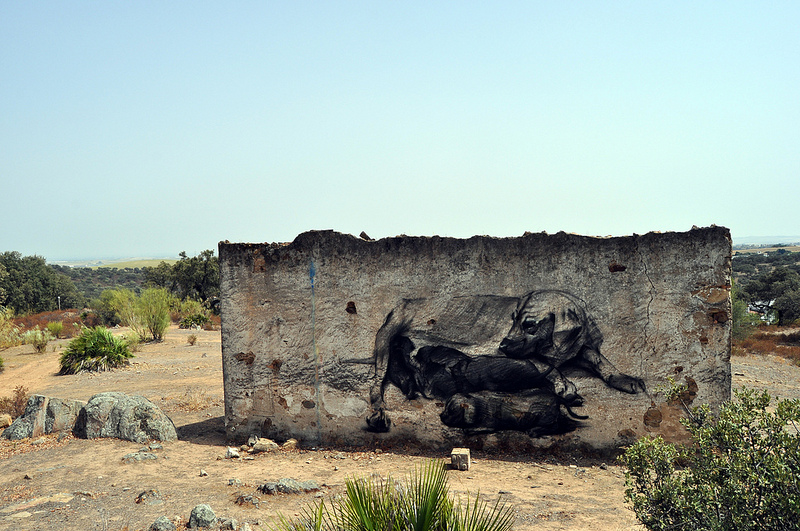