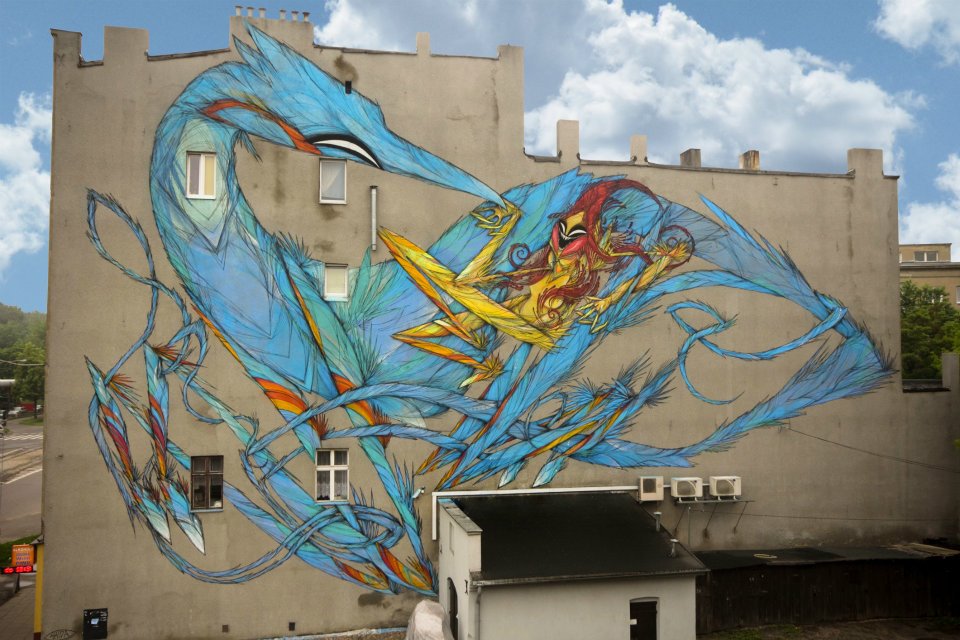 Shida for the second rendition of Urban Forms Gallery in the city of Lodz, Poland.

Sten & Lex for the Le Mur wall in Paris. 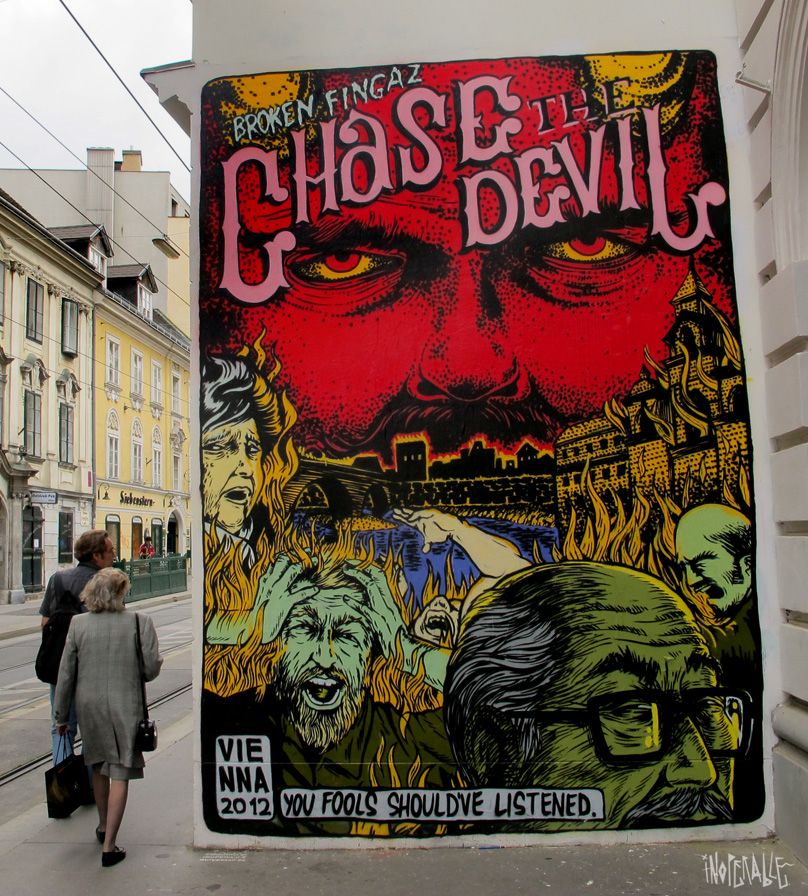 Broken Fingaz in Vienna for his current show at INOPERAbLE. 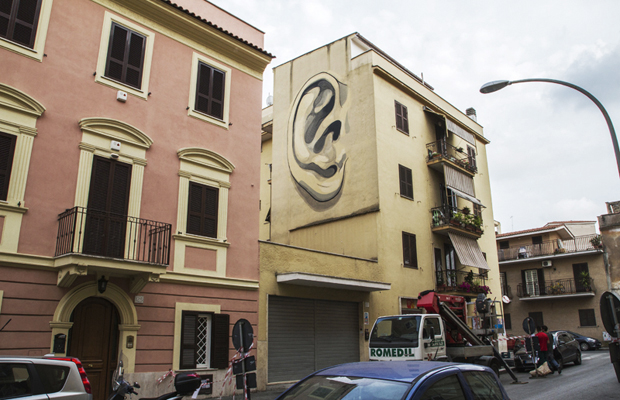 Escif in Rome where he will be in a show at Wunderkammer come September 29th. 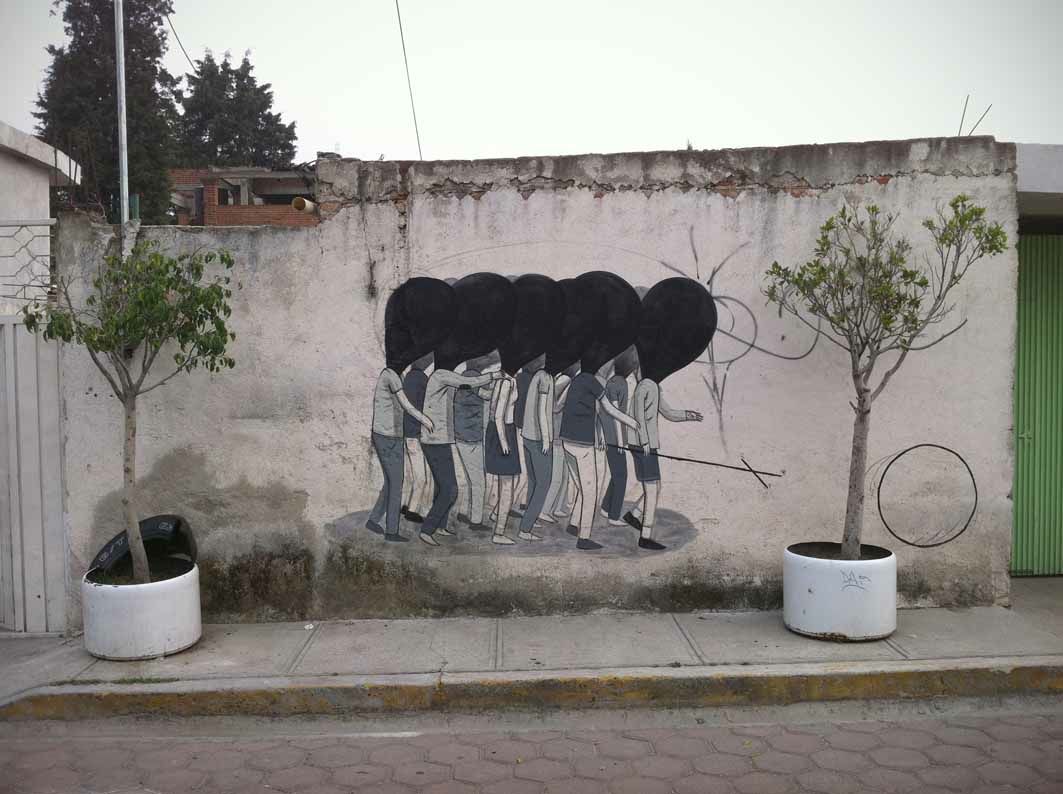 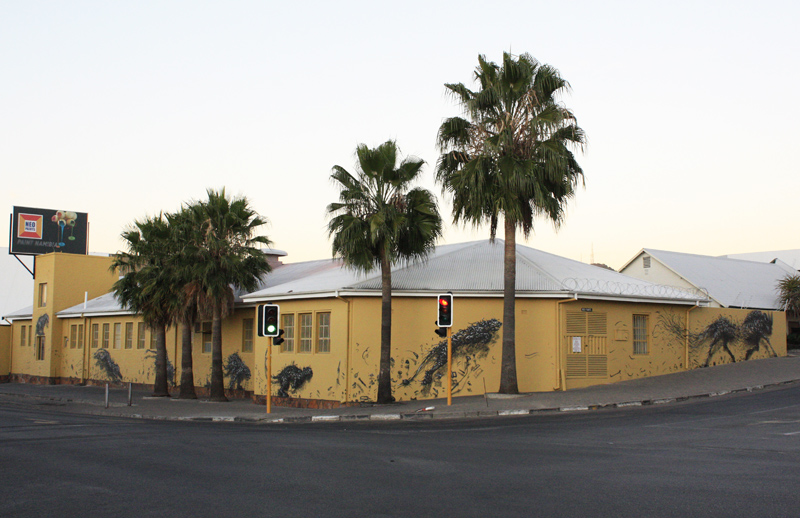 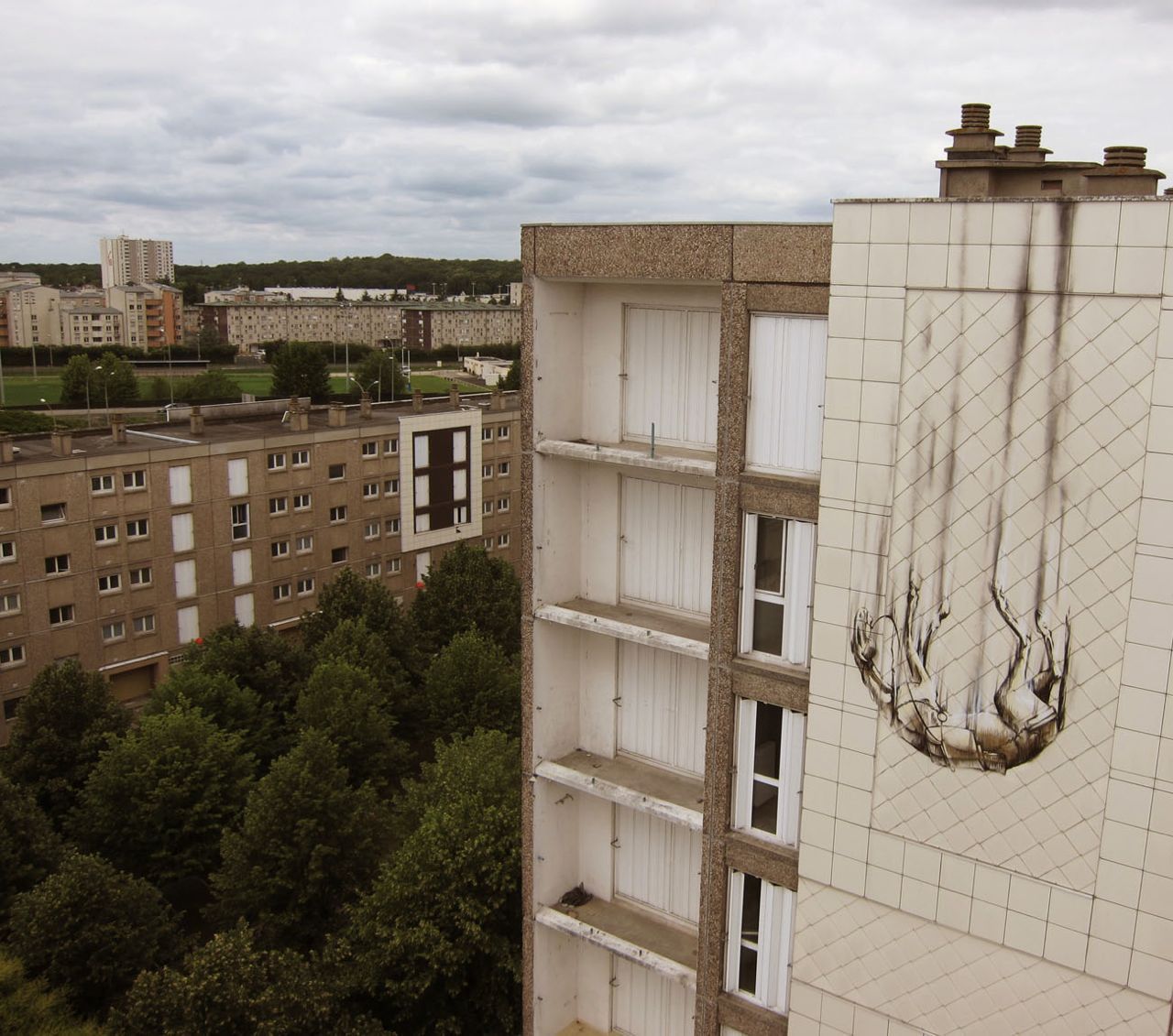 “Graffiti Removal Machine” collaboration with some writers on the outside of the house skatepark in Sheffield. From left to right – Phlegm, Gzos, Jaer, Boms, Teas. 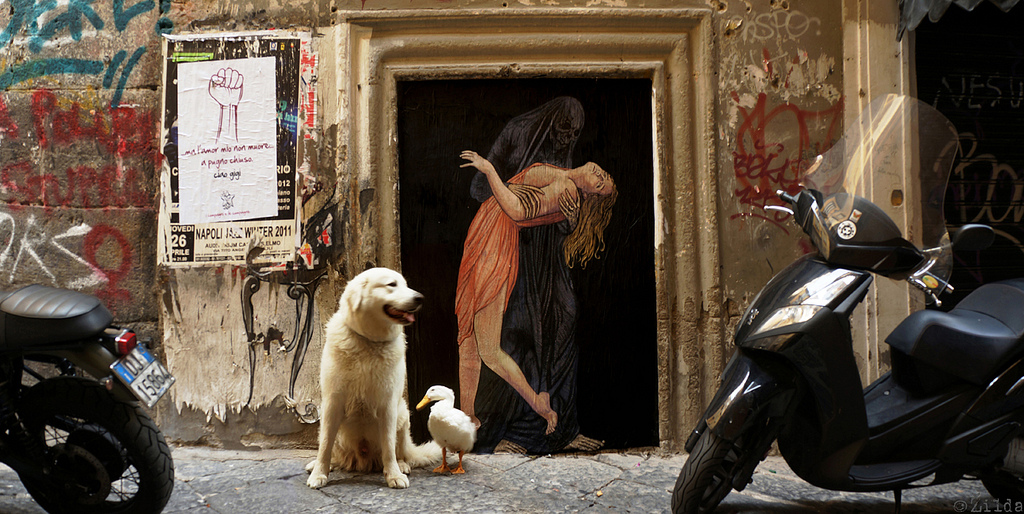 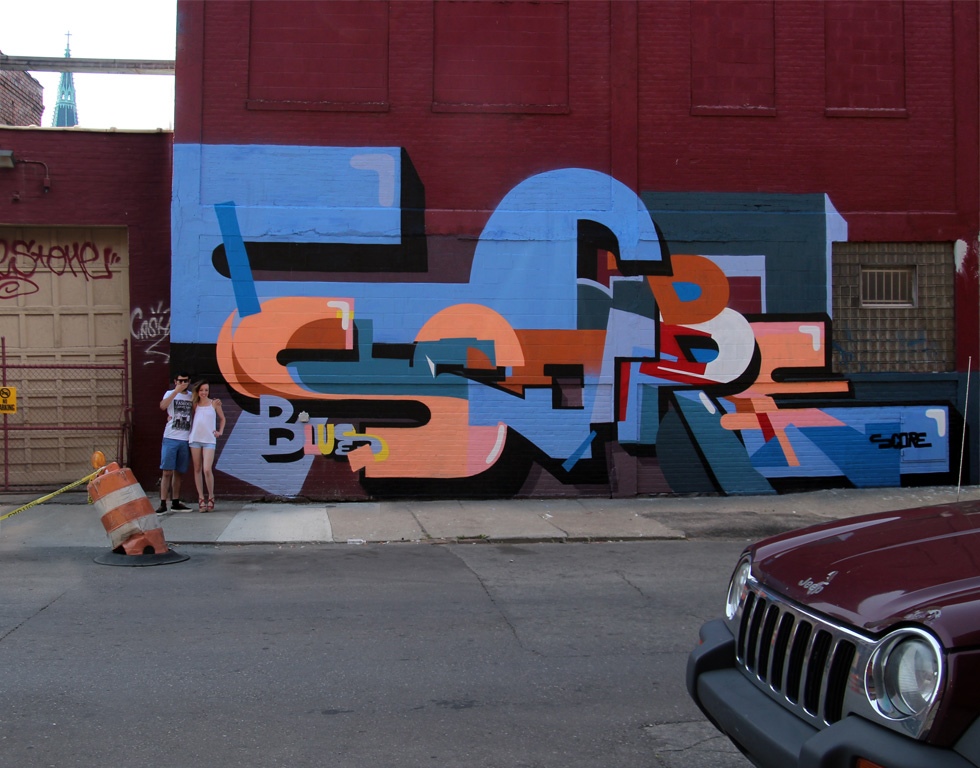 SCORE for the Detroit Beautification Project. Photo via REVOK. 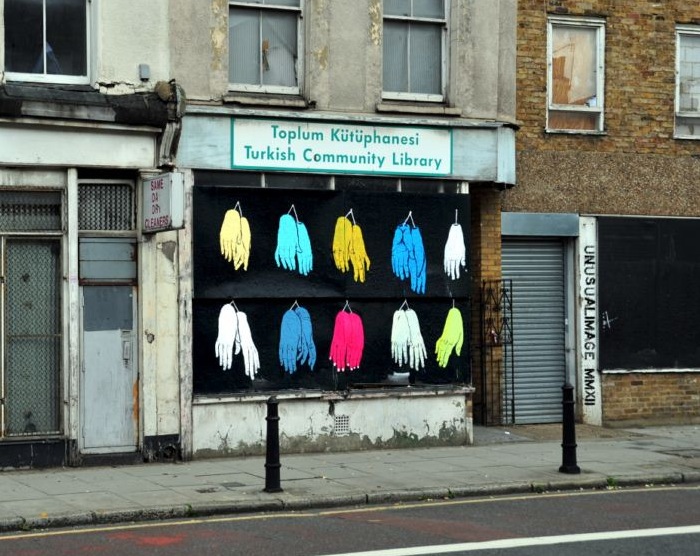 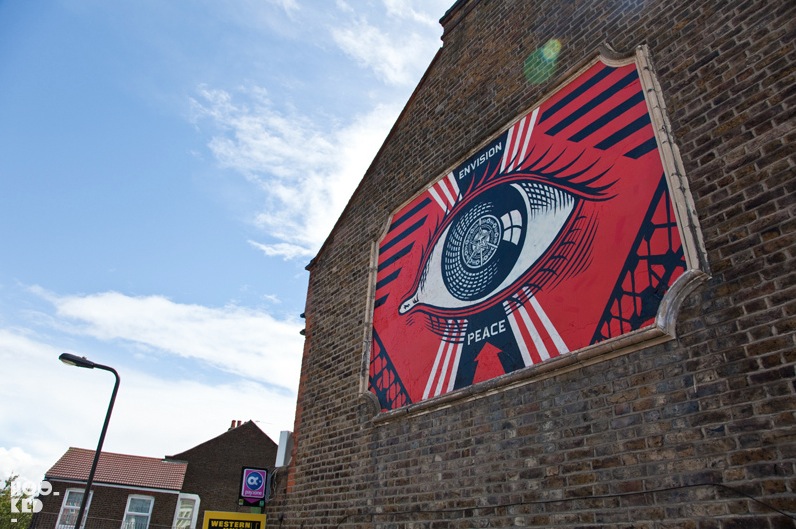