Our Streets: World Roundup feature returns this week with a summary of murals you may have missed out on. Our highlighted piece this time is this monster collaboration from REVOK and RIME of MSK fame for the Detroit Beautification Project. It almost makes AM want to take a trip to the much maligned Motor City to see all the walls for themselves, proof that the project is working.

Other notable murals include work from:

See them all below. 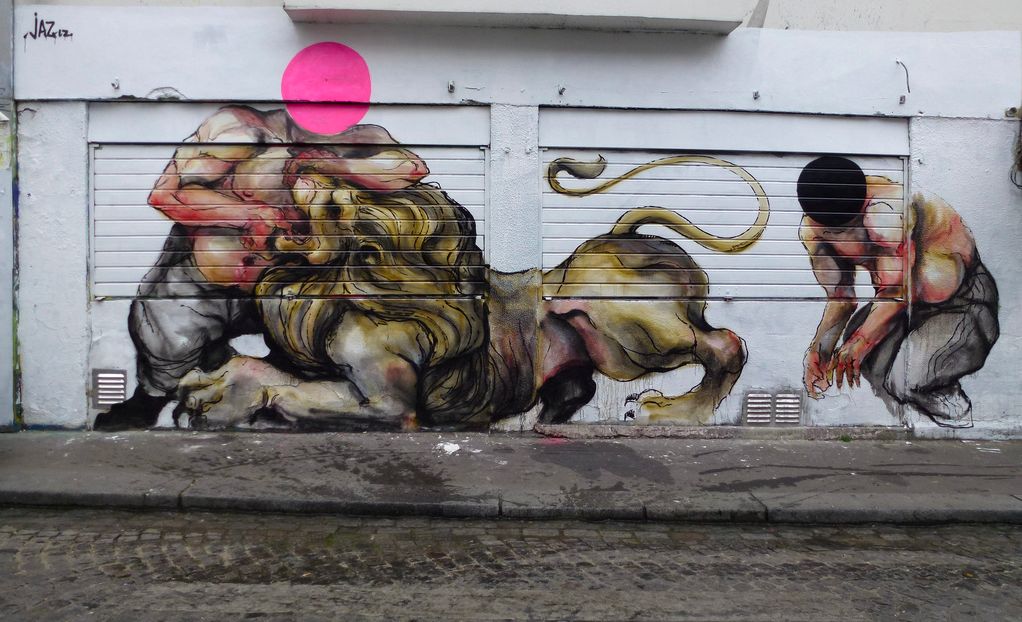 Jaz in Paris, Wall part of ParisFreeWalls. Photo by lepublicnme on flickr. 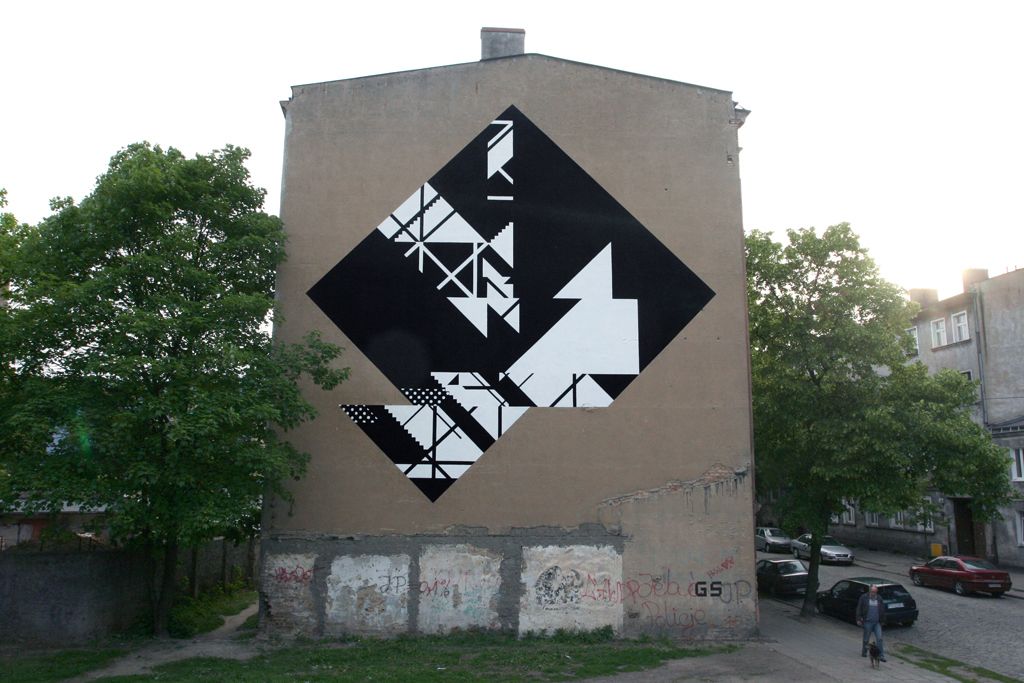 Graphic Surgery in Poznan, Poland for the Outer Spaces Festival. 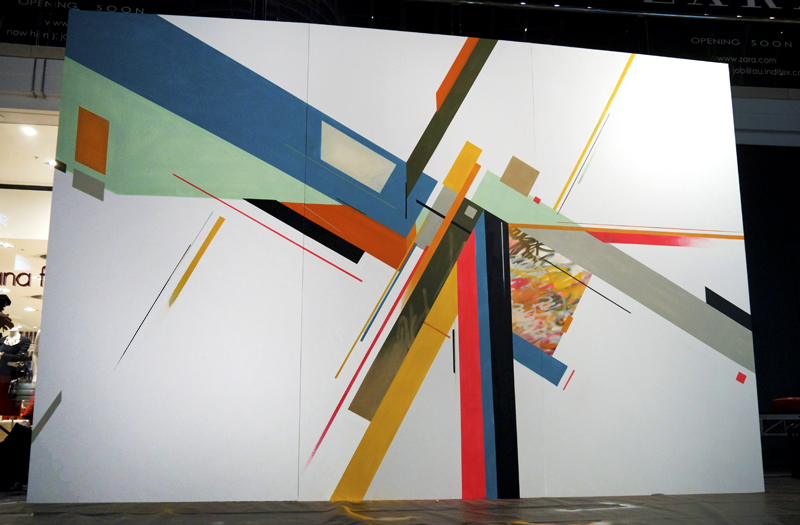 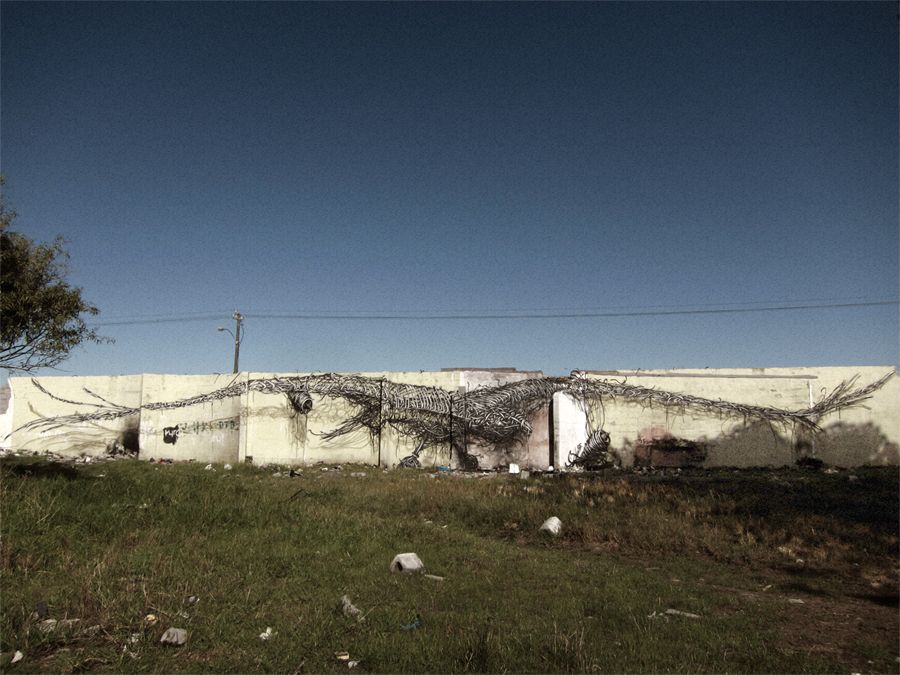 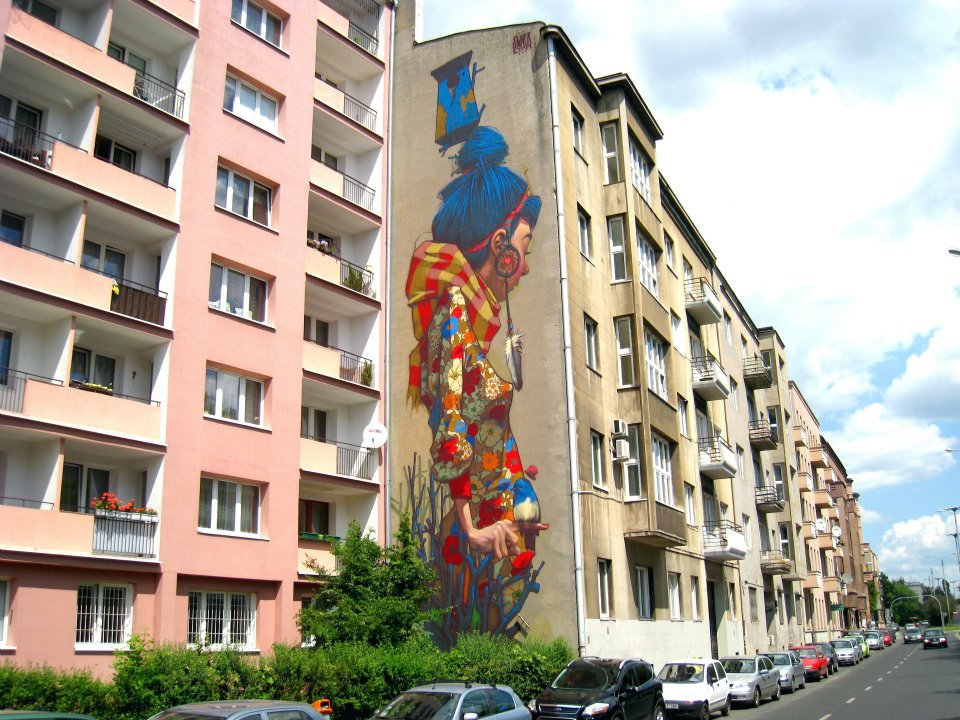 Sainer (Etam Crew) painted this mural for the Uran Forms Foundation in Poland. 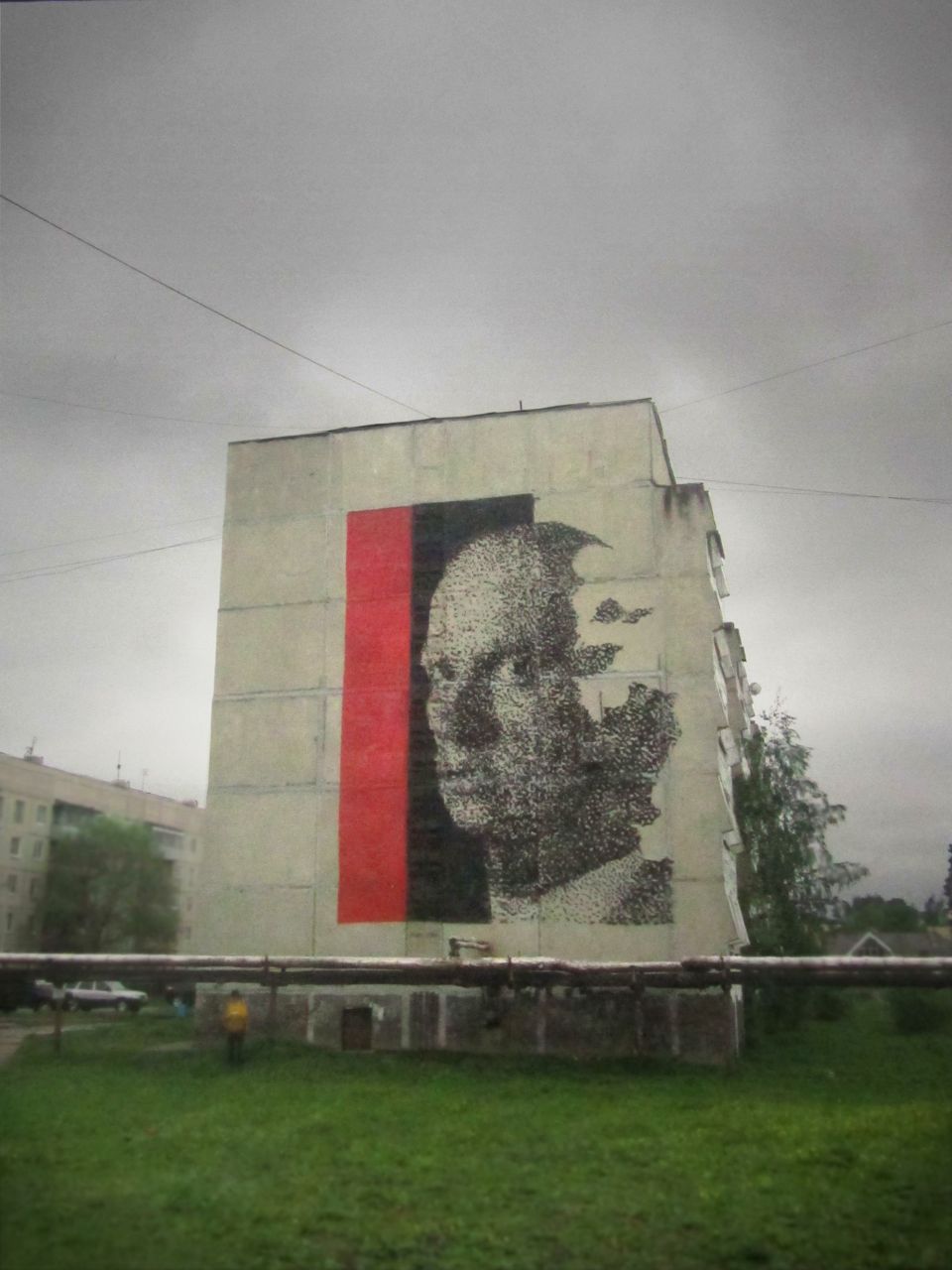 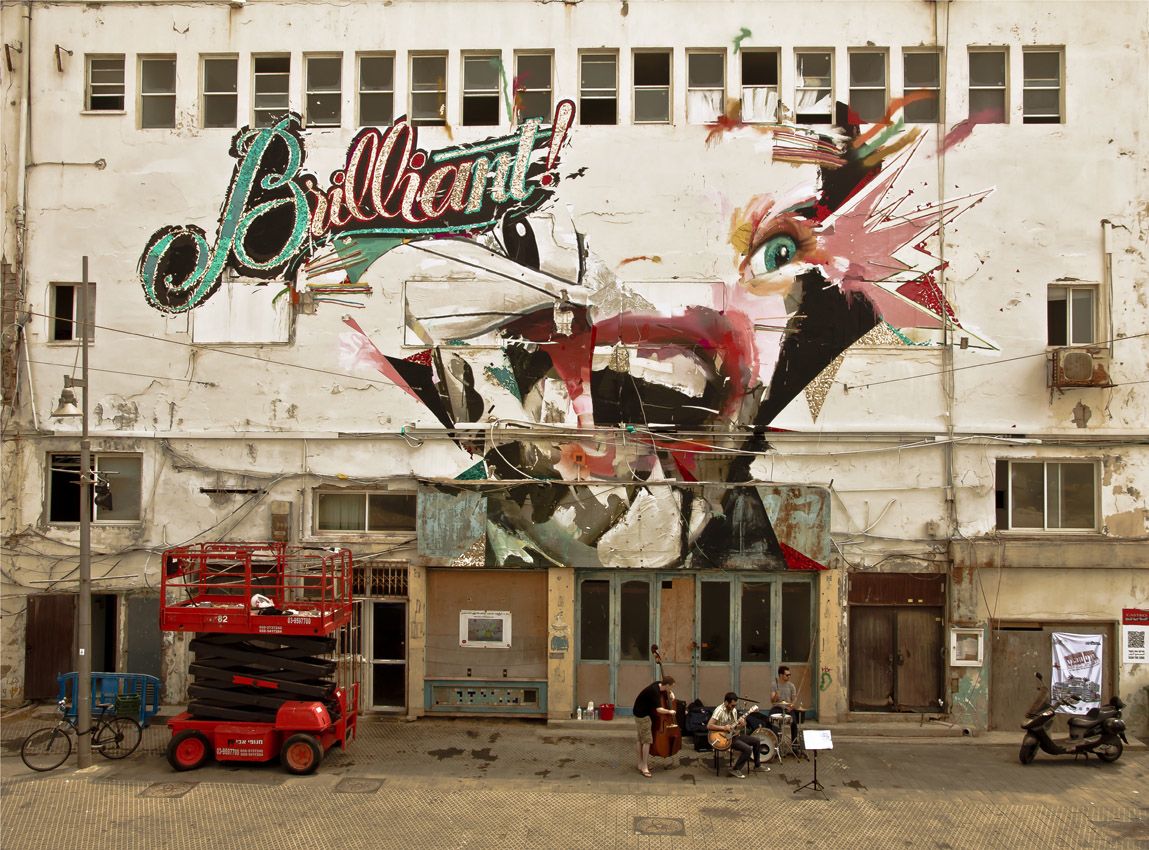 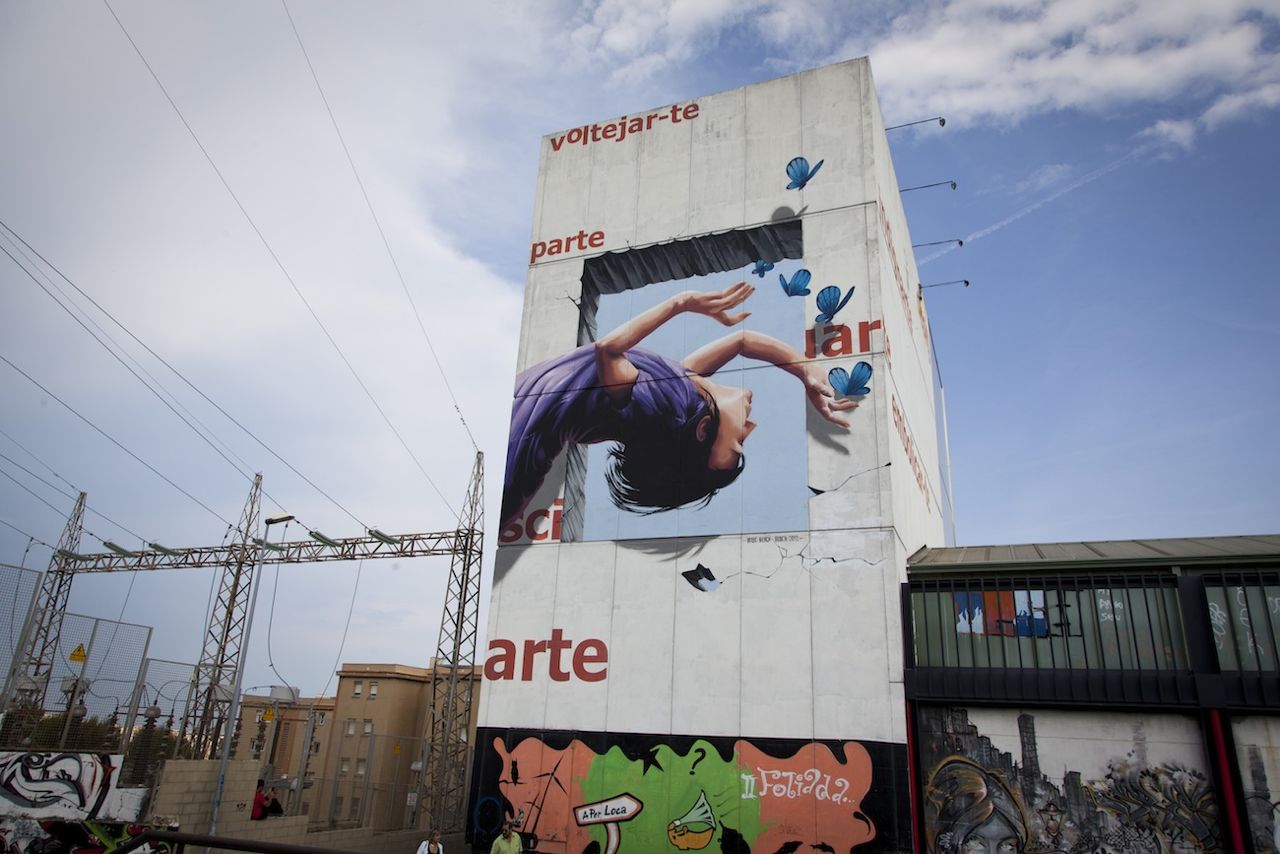 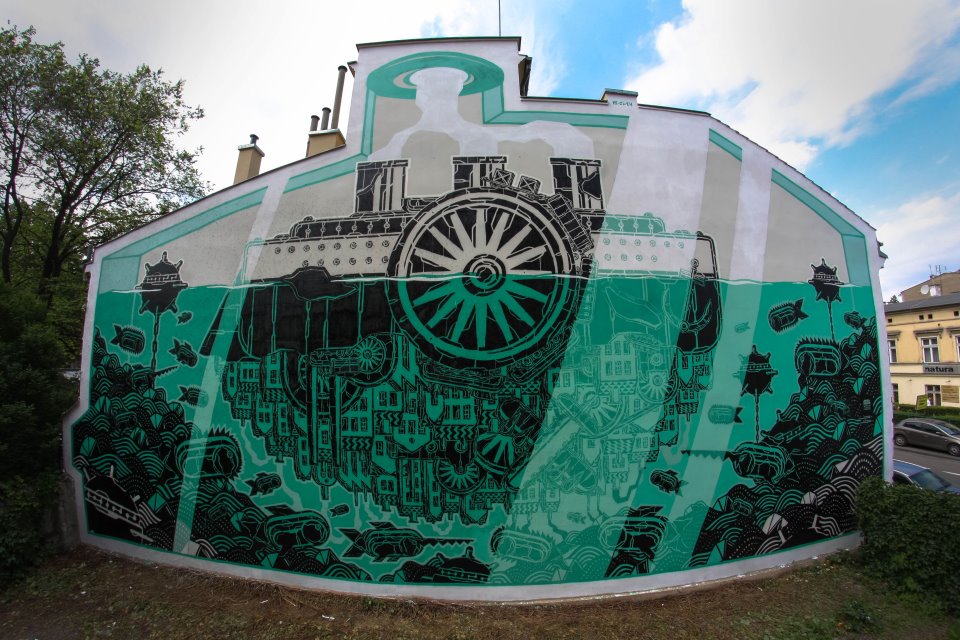 M-City in Krakow, Poland for the ArtBoom Festival. 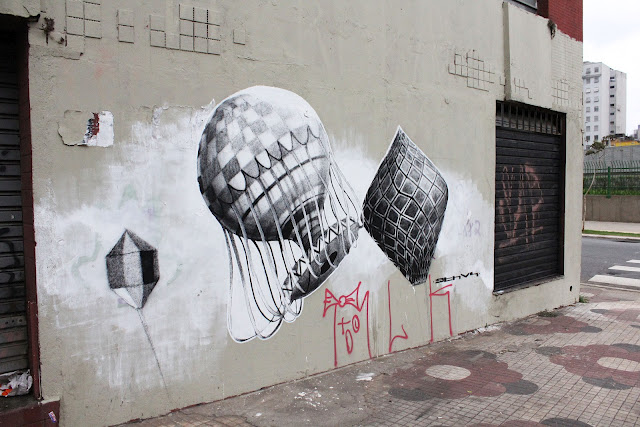 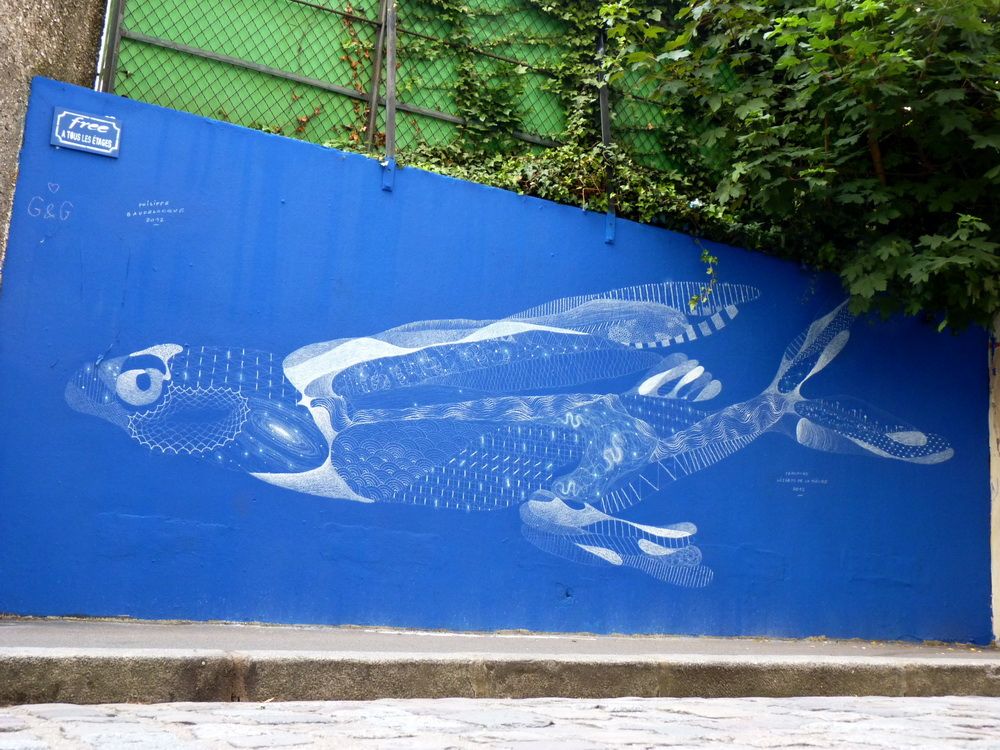 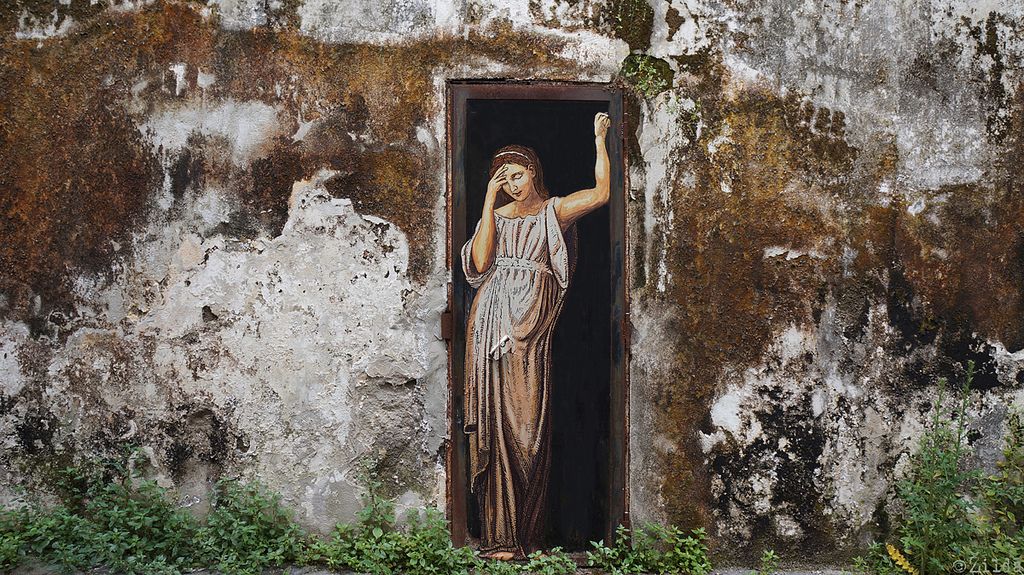 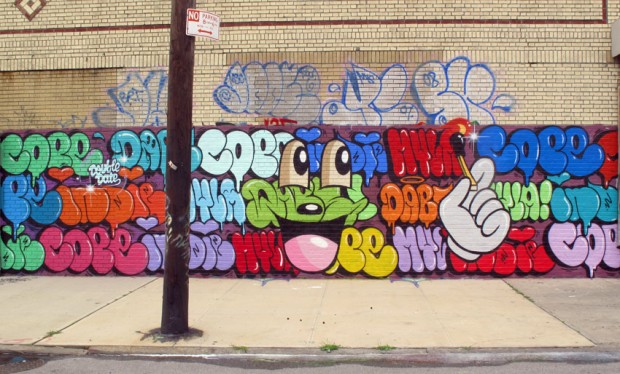 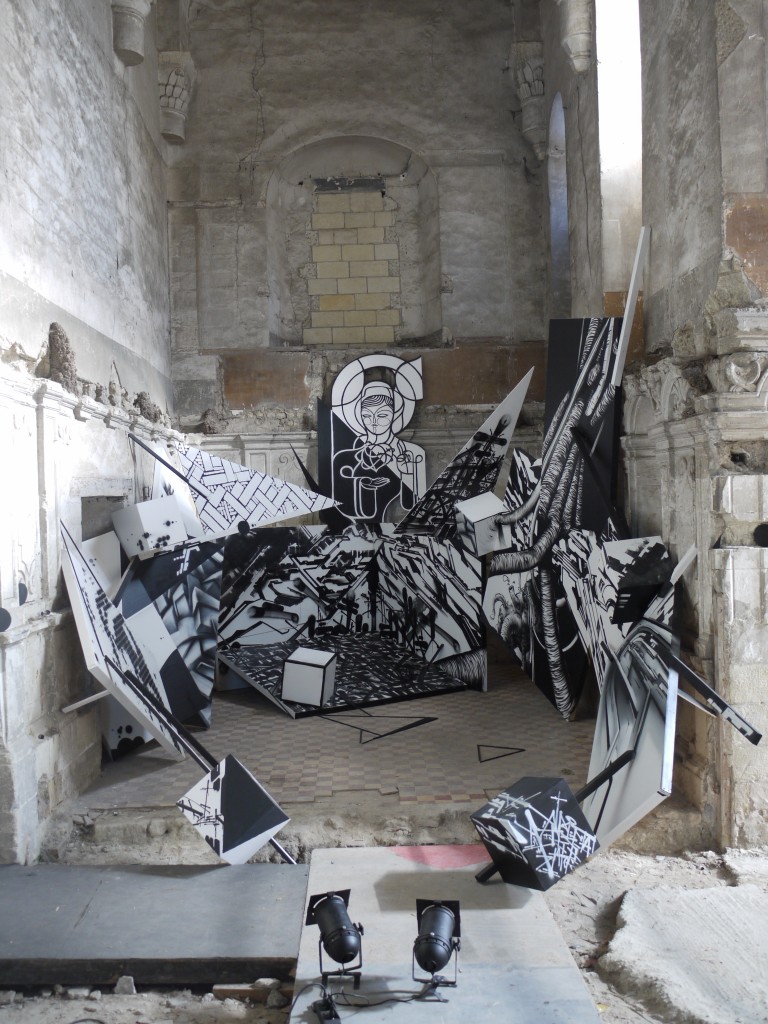 Da Mental Vaporz in a 11th century chapel in France. Via Graffuturism. 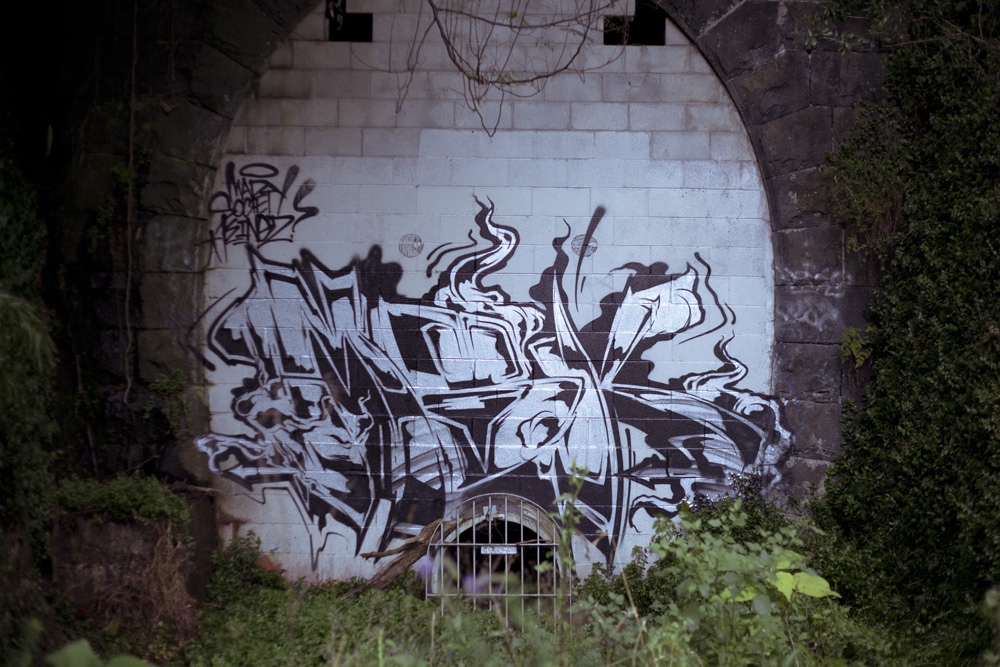