For our summary of walls this week, we have for you as our featured wall – REYES in Detroit. The motor city has become one of the hotspots for street activity recently as the tanking economy has ironically led to more abandoned buildings facilitating the rise of public art. Also, the Detroit Beautification Project (first mentioned here) has been bringing in artists from all over to get up around town. We’ll have a summary on the project soon (also see Sever’s piece) but for now enjoy other notable murals from around the world for this week below: 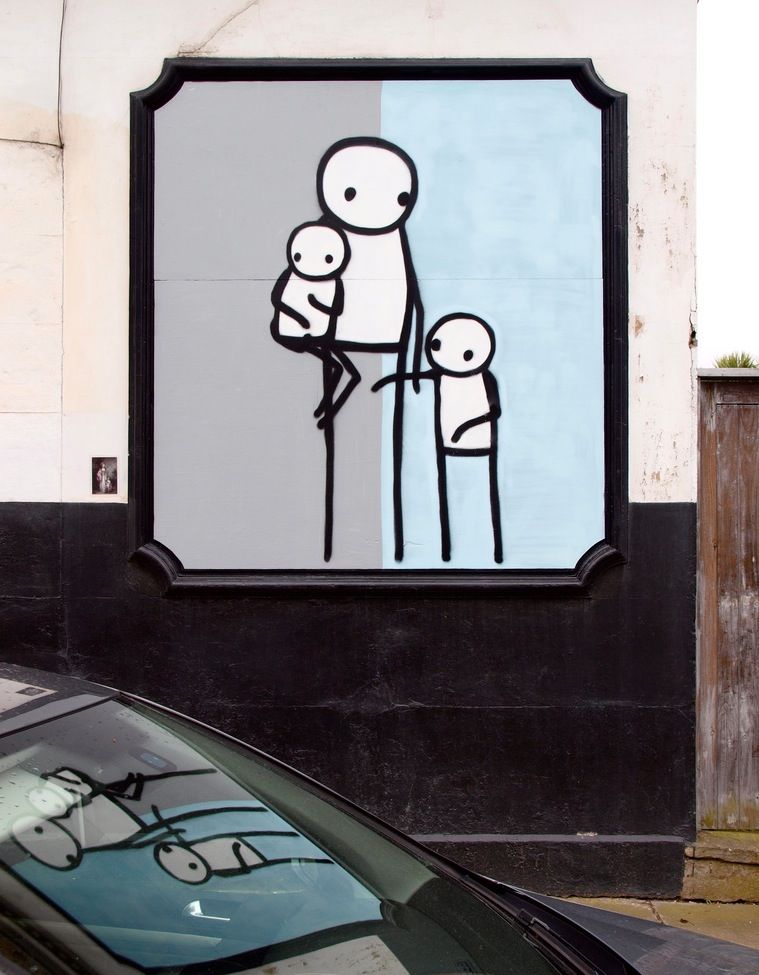 Stik for the Dulwich Festival in London. Photo by Claudelondon on flickr. 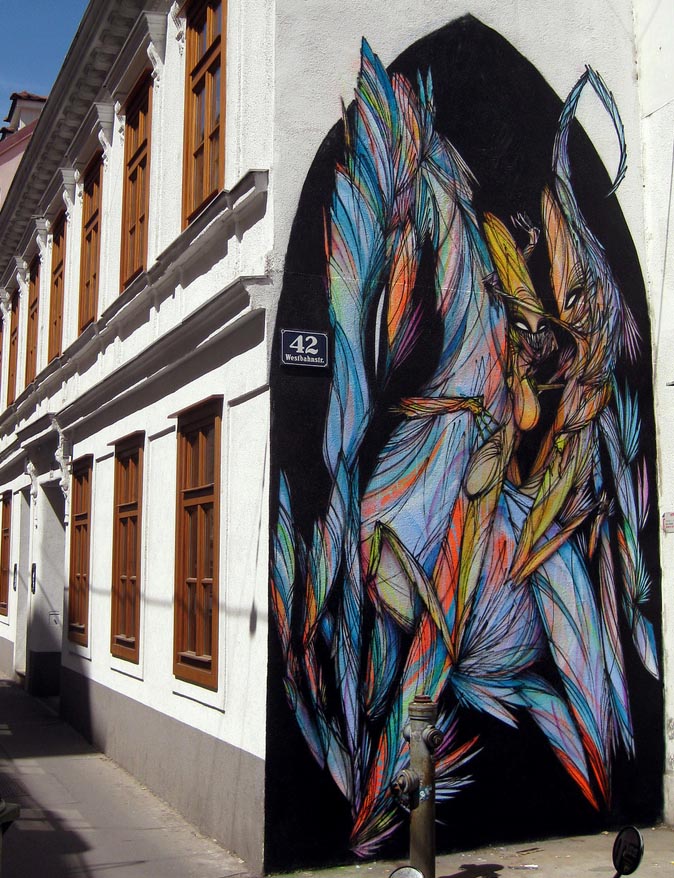 Shida in Vienna at INOPERAbLE. Photo via Street Art News. 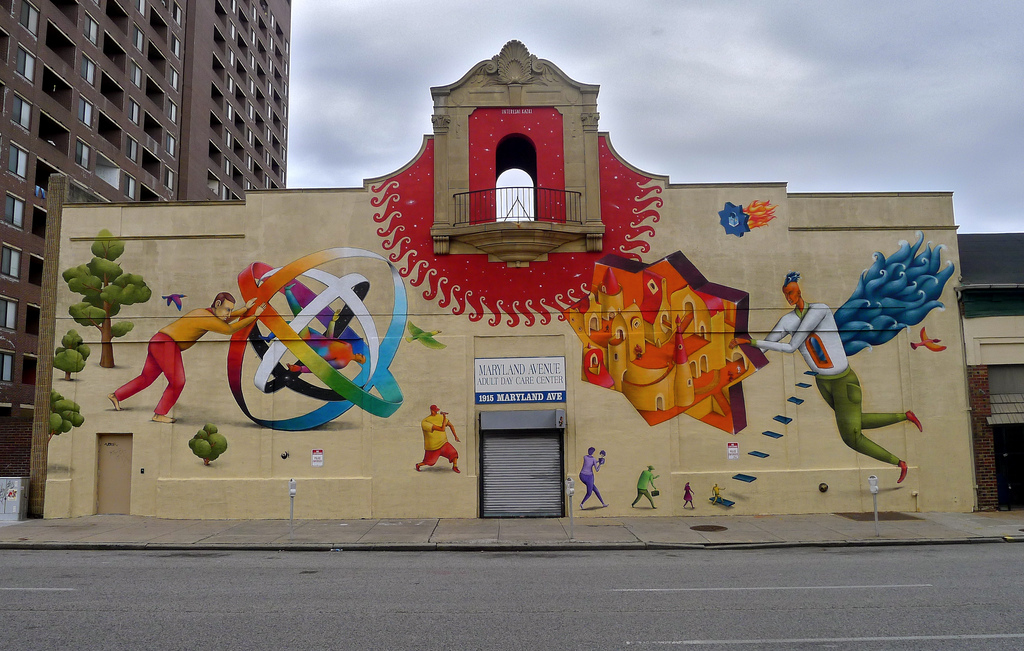 Interesni Kazki in for Open Walls Baltimore. Photo via Vandalog. 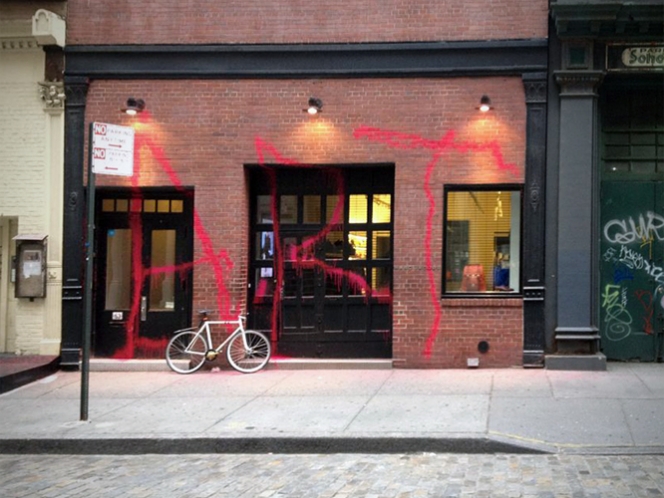 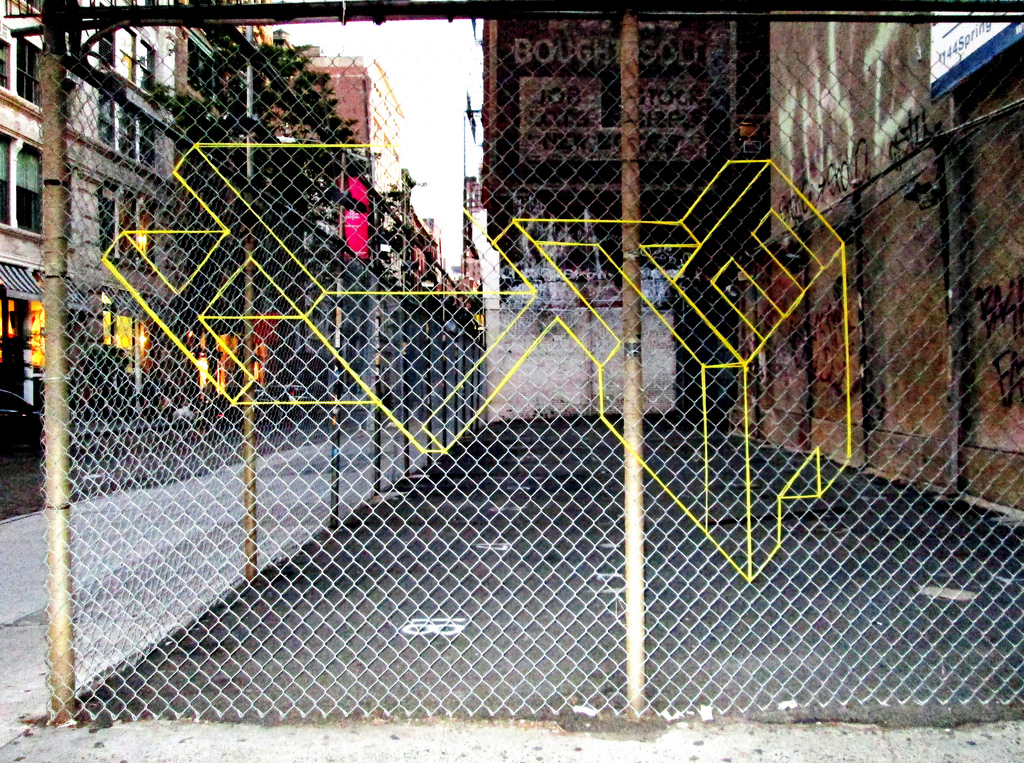 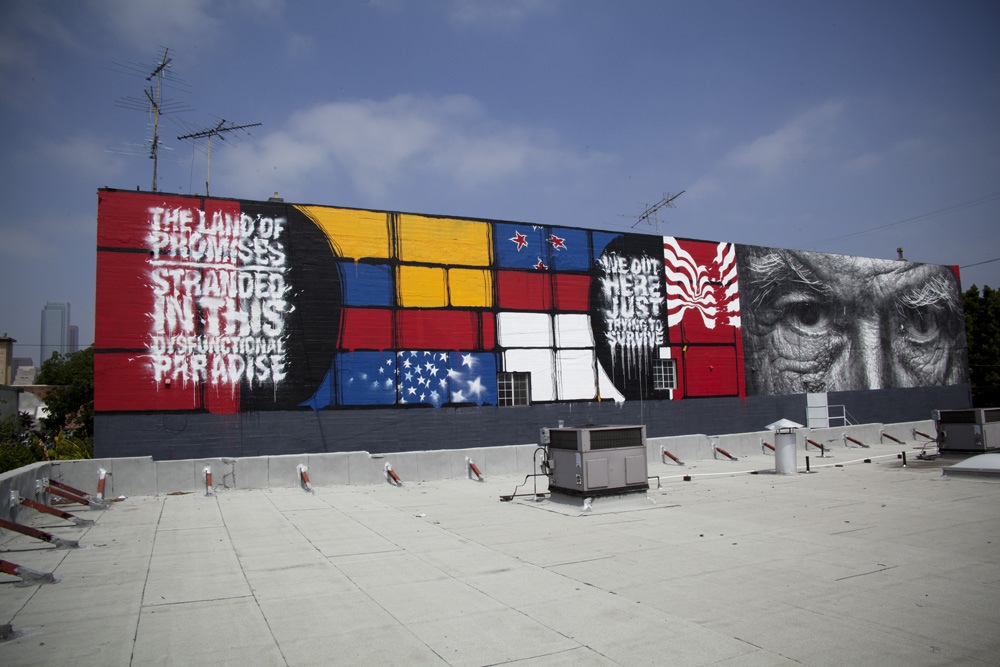 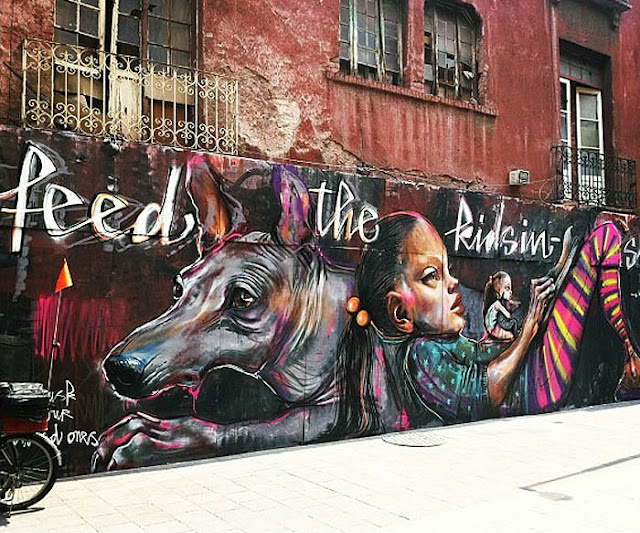 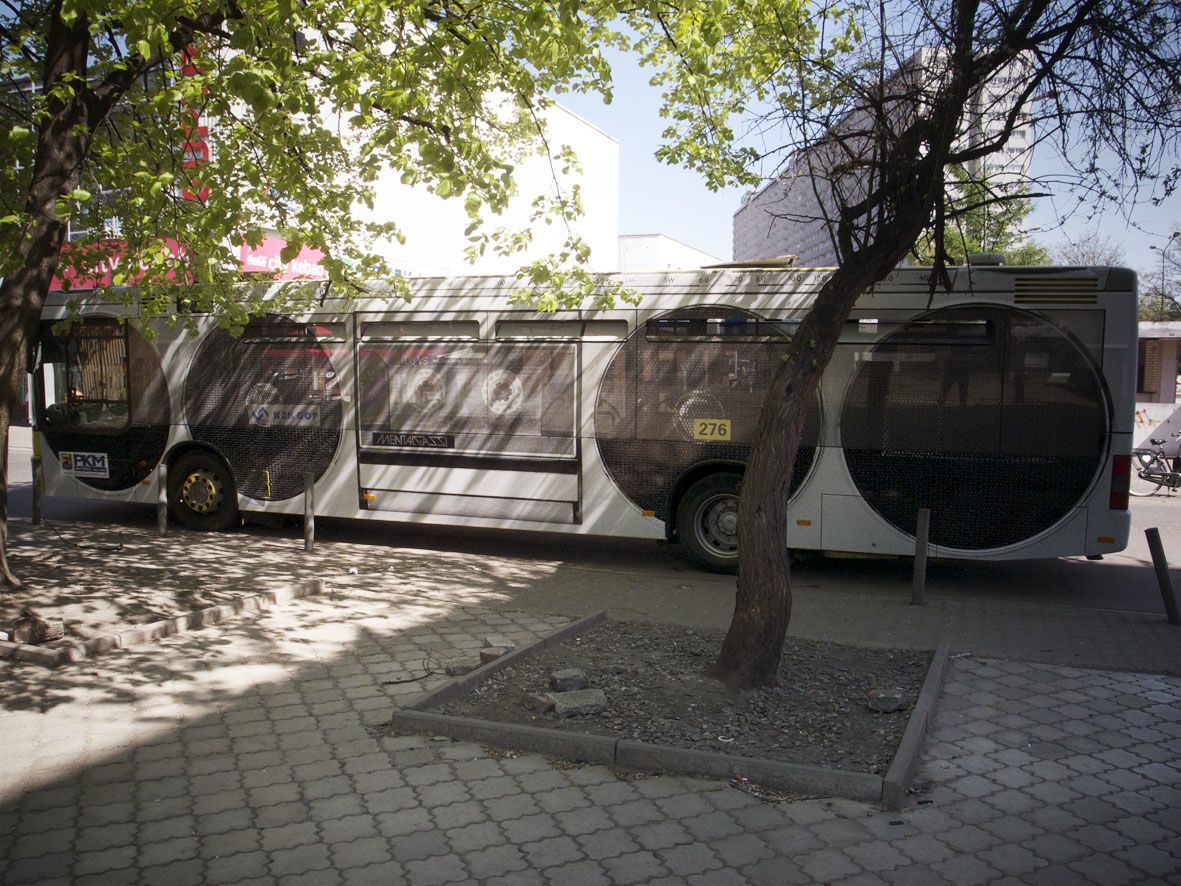 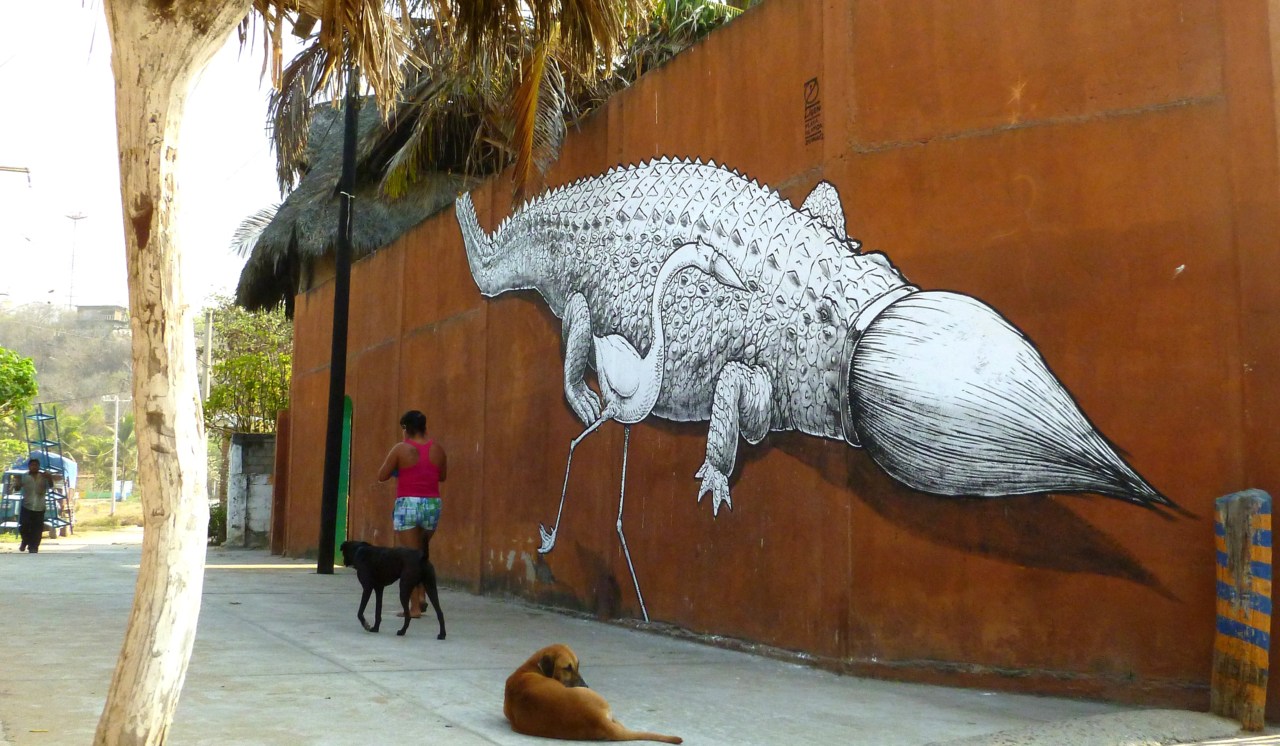 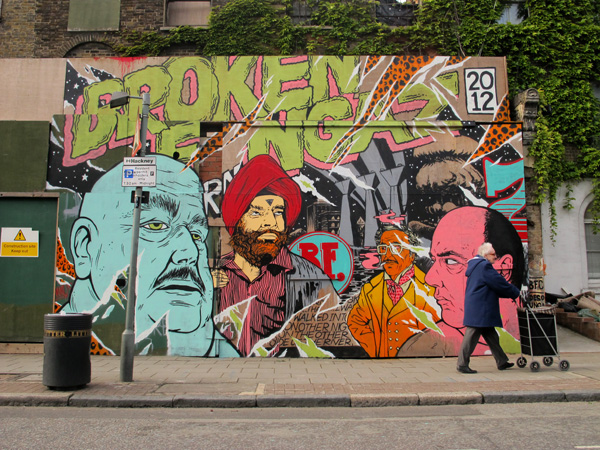 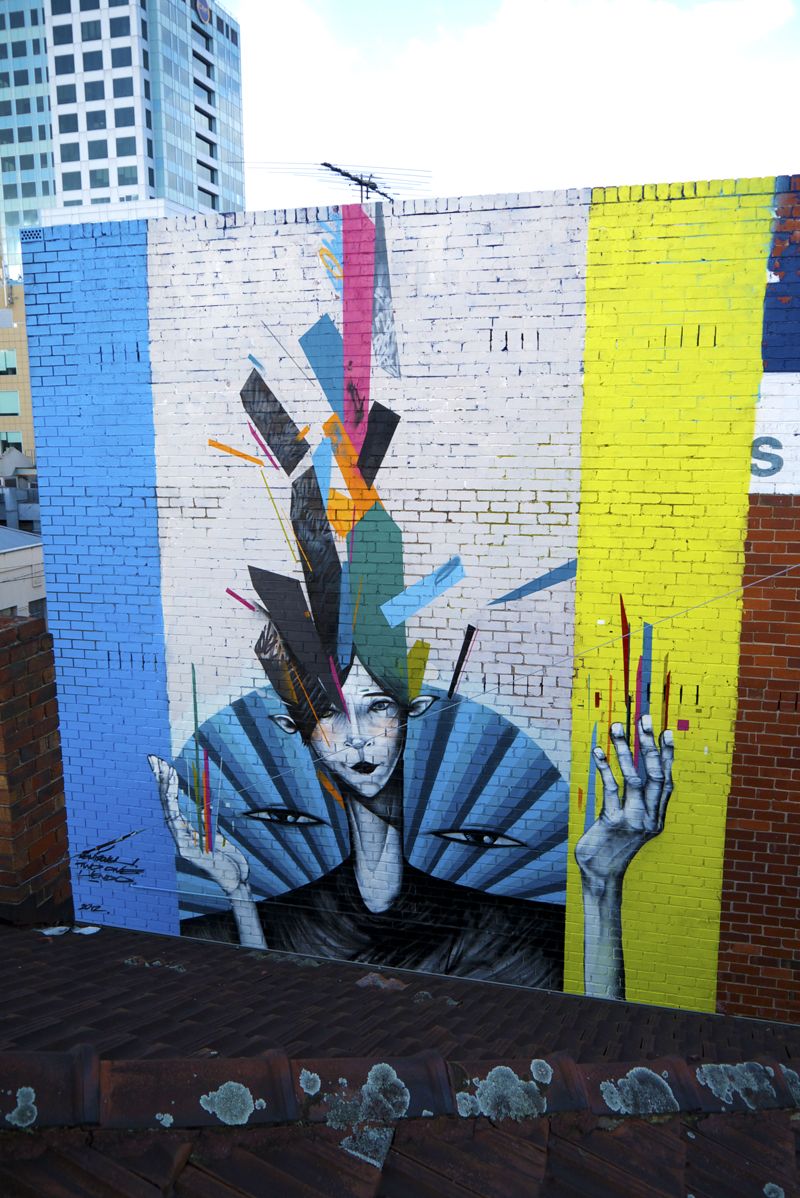 Remi/Rough, Two One, and Hendo in Melbourne. 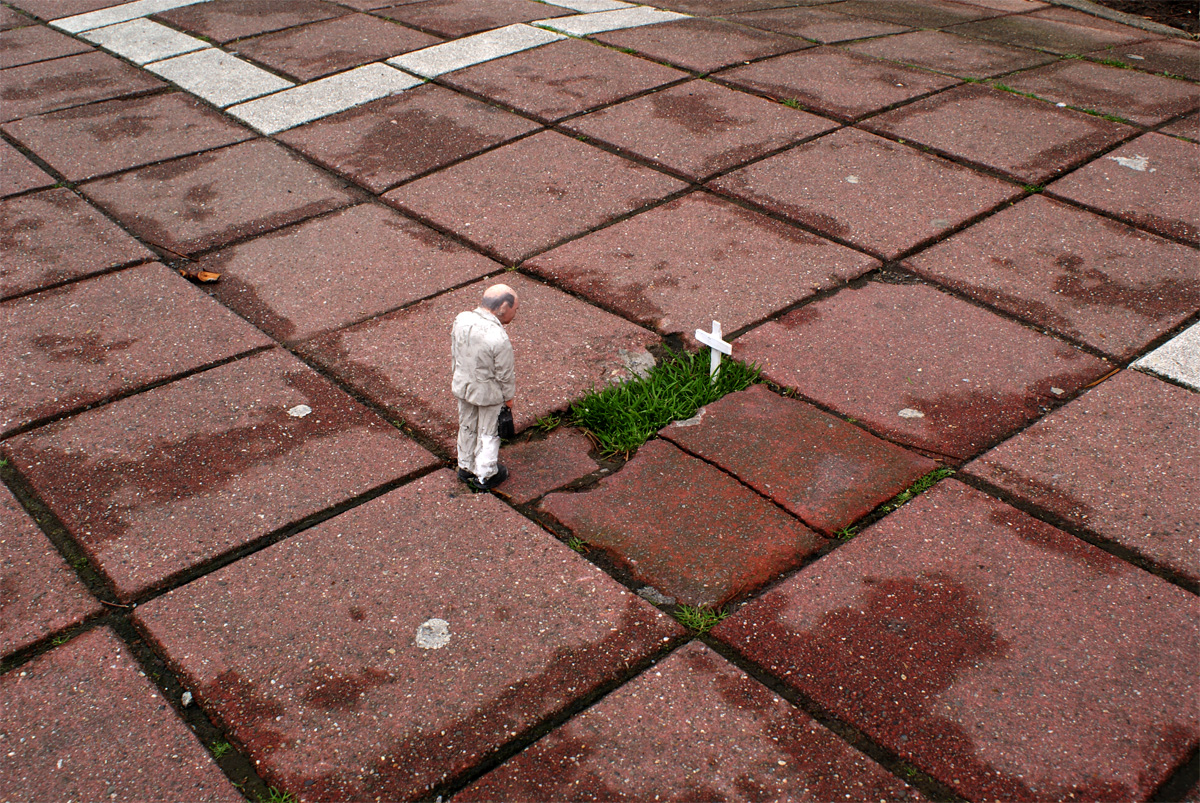 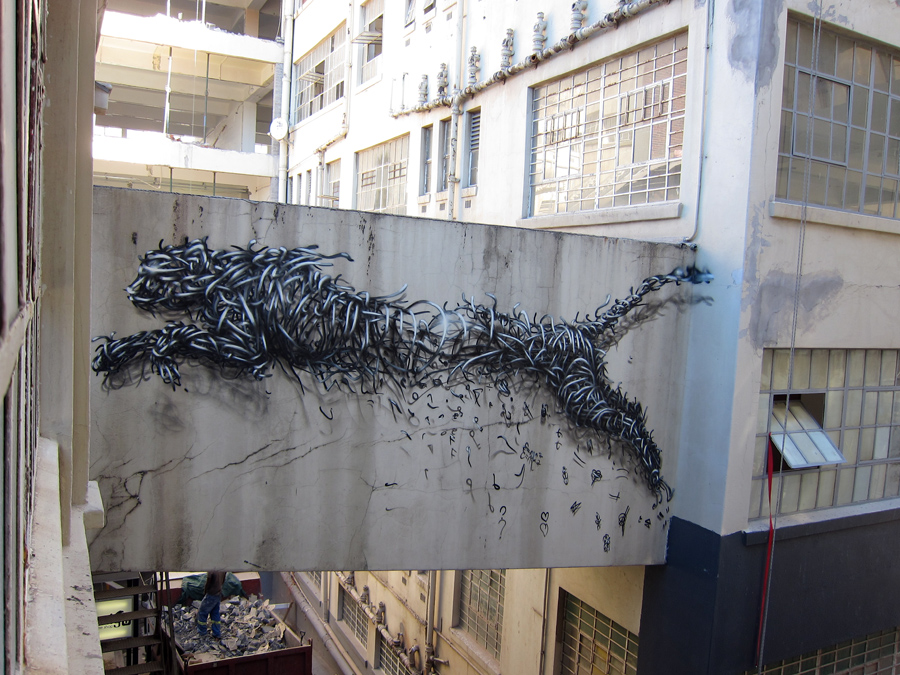 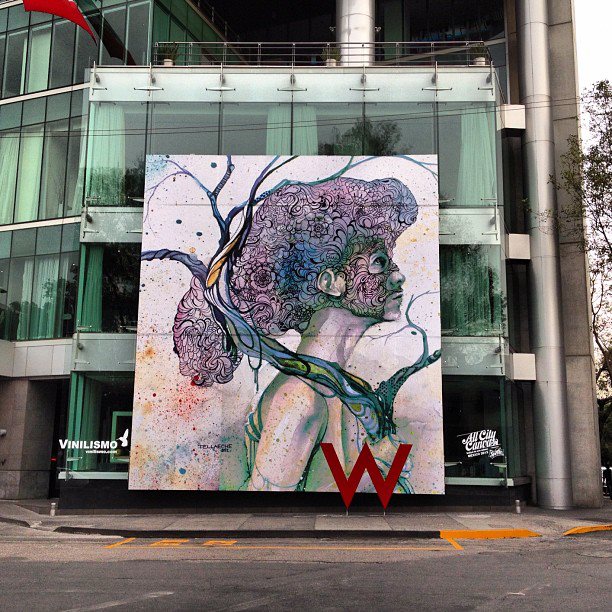 Tellaeche for All City Canvas in Mexico City. 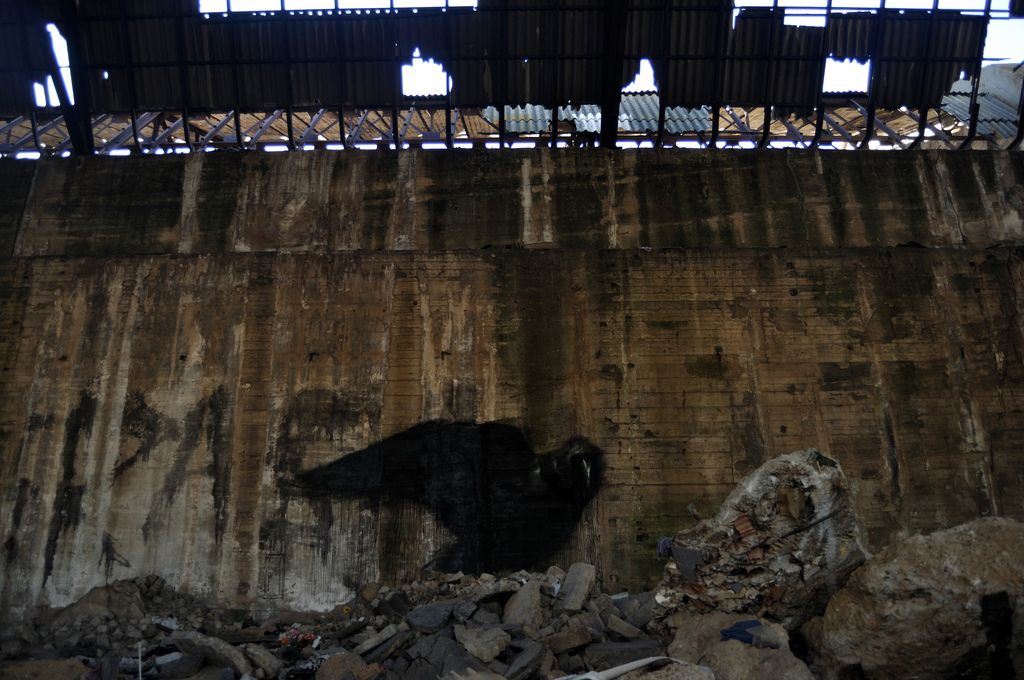 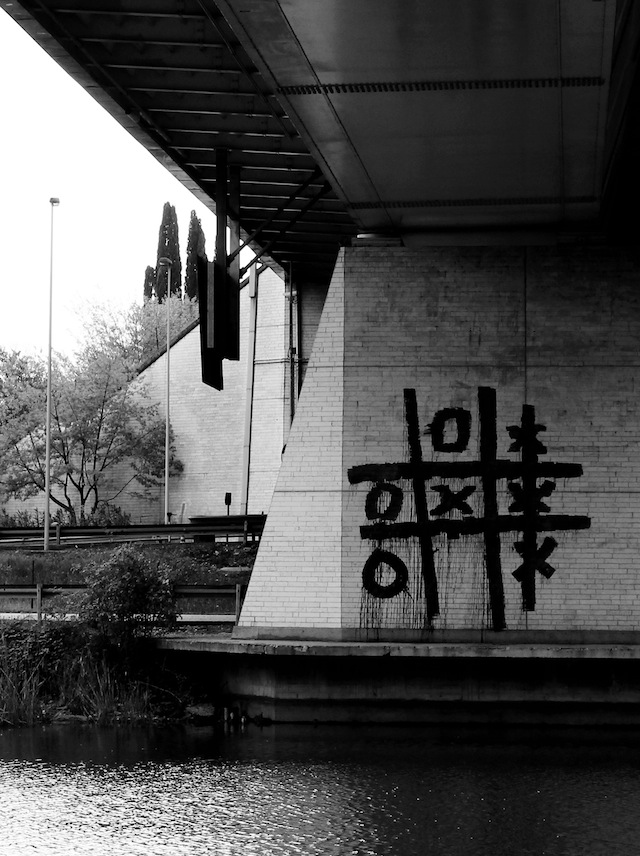 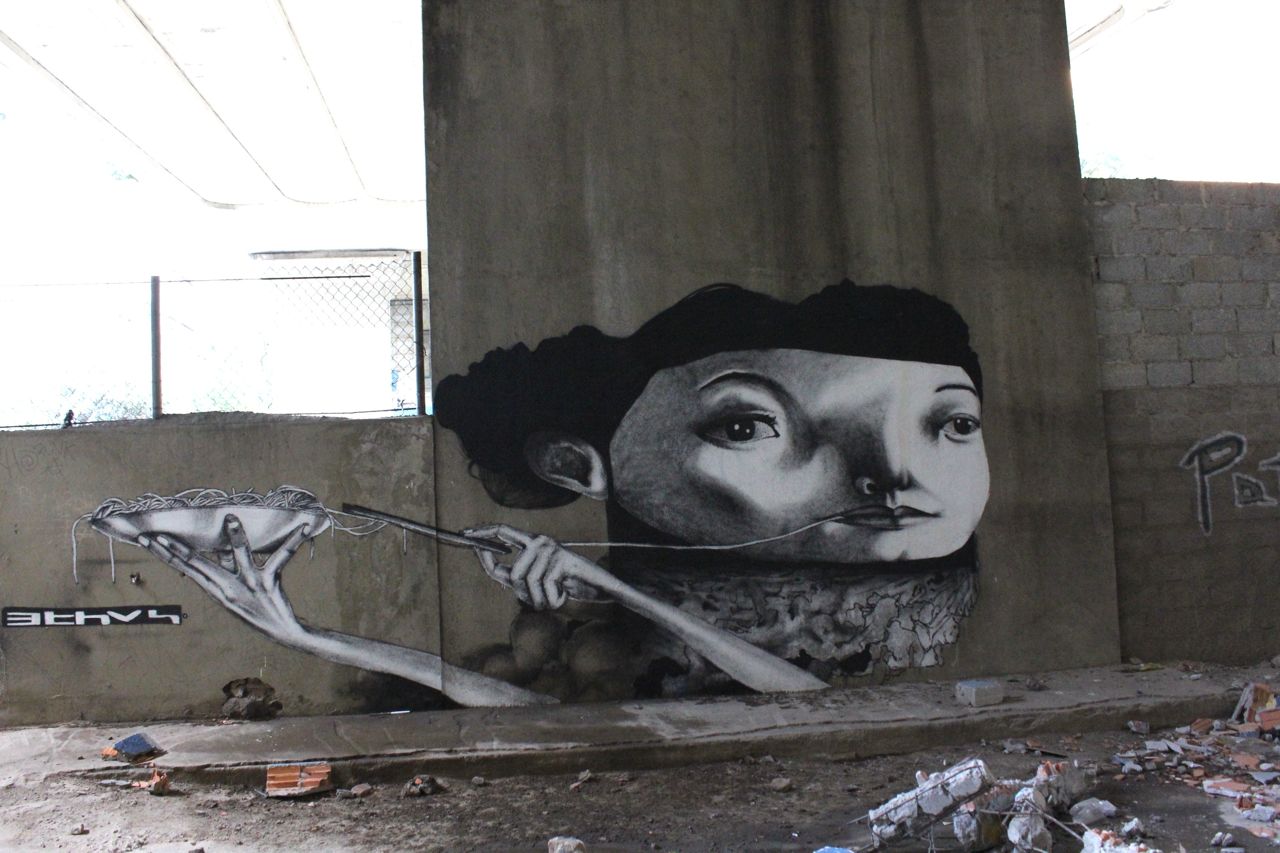