This week’s Streets: World Roundup feature is headlined by a new mural (photo by Lois Stavsky) in New York City by Ron English, who worked overtime to finish it before Hurricane Sandy hit. The piece (on Mulberry Street between Canal and Hester in New York’s Little Italy) depicting his Temper Tot character is a English’s first mural in Manhattan in about 25 years as part of The New York Comedy Festival and Vandalog’s series of indoor and outdoor installations collectively titled The Art of Comedy. If you are interested, you can join their The Art of Comedy‘s art crawl Saturday at noon to check out work by Ron, Hanksy and gilf!

Photos via the festivals and artists unless otherwise specified… 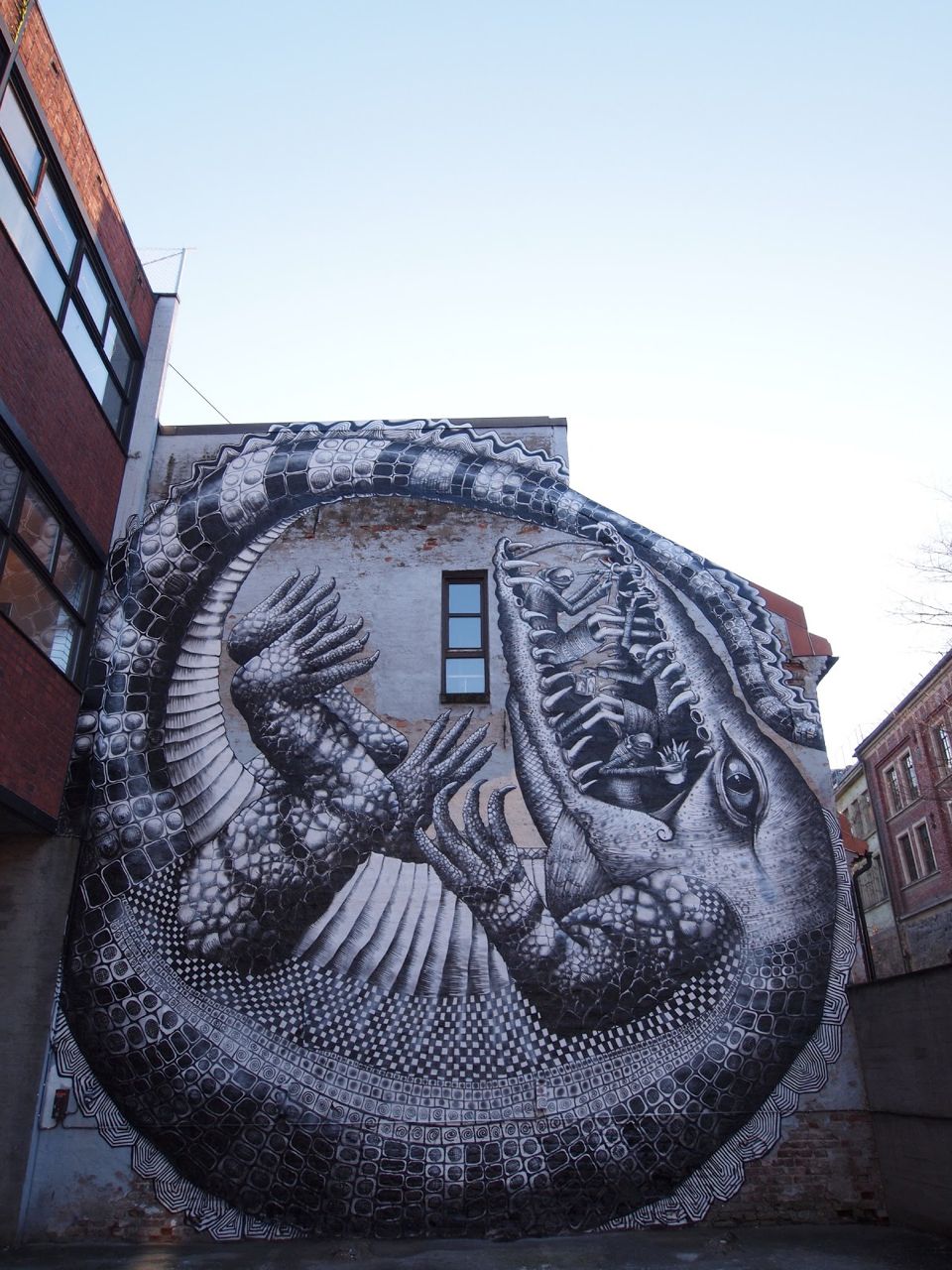 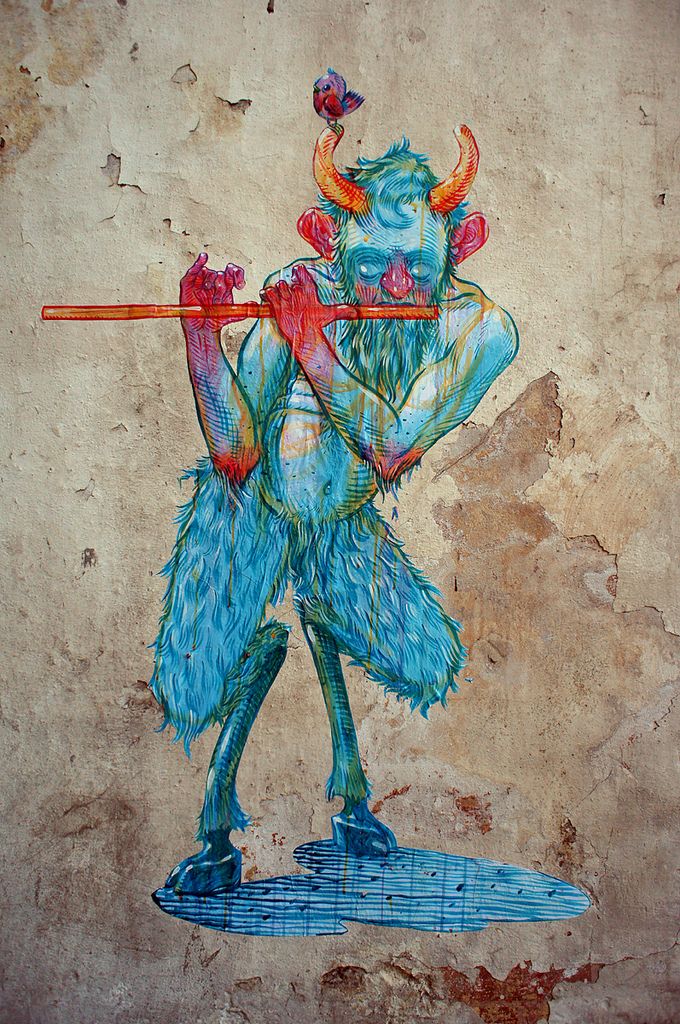 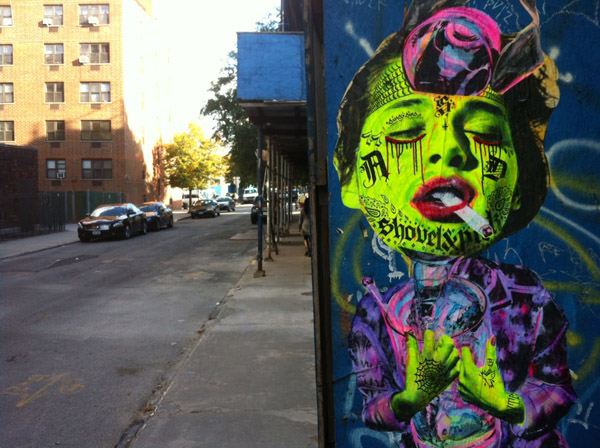 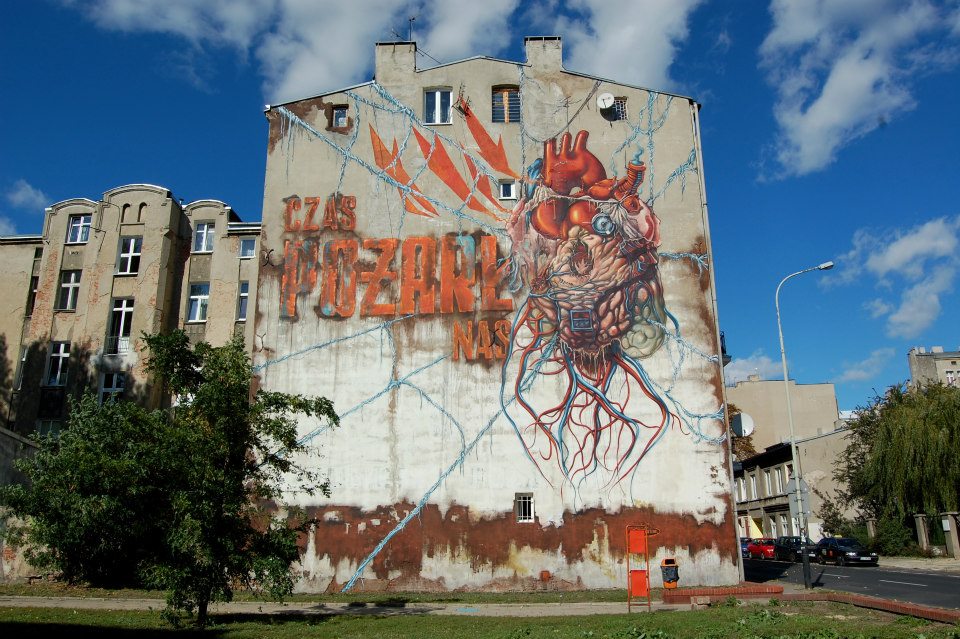 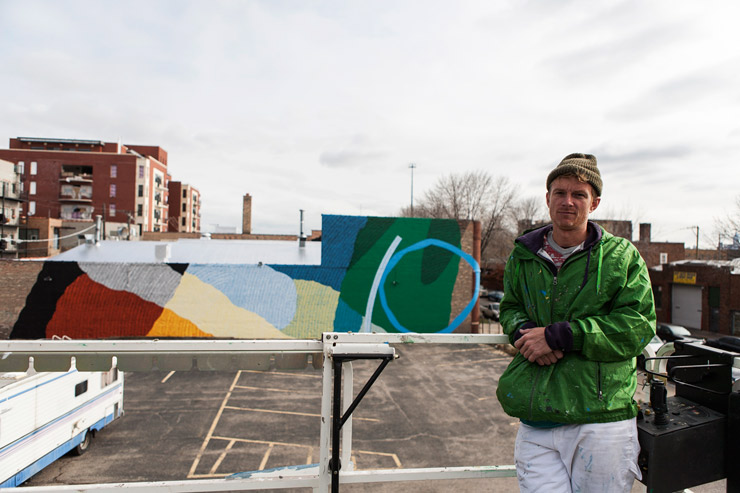 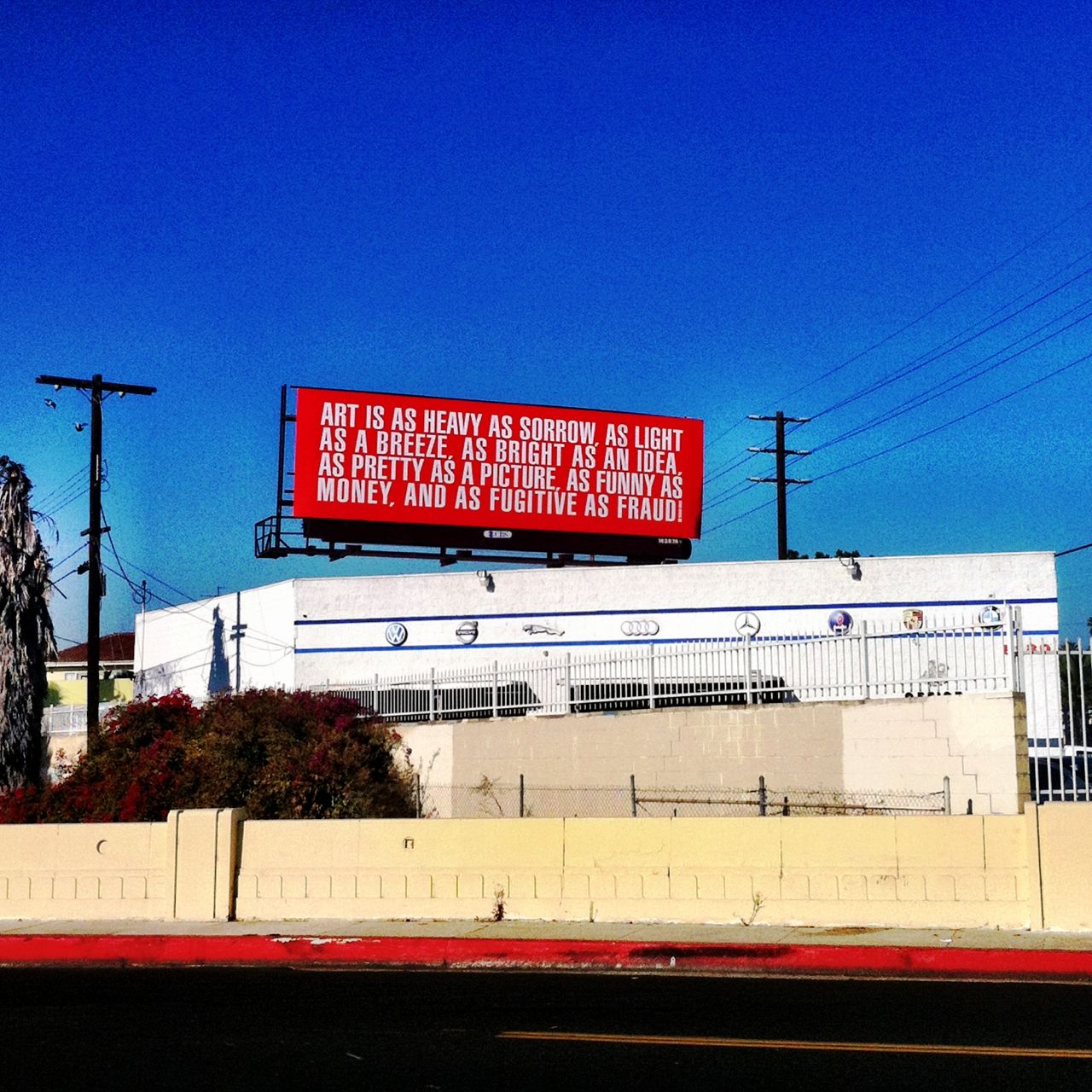 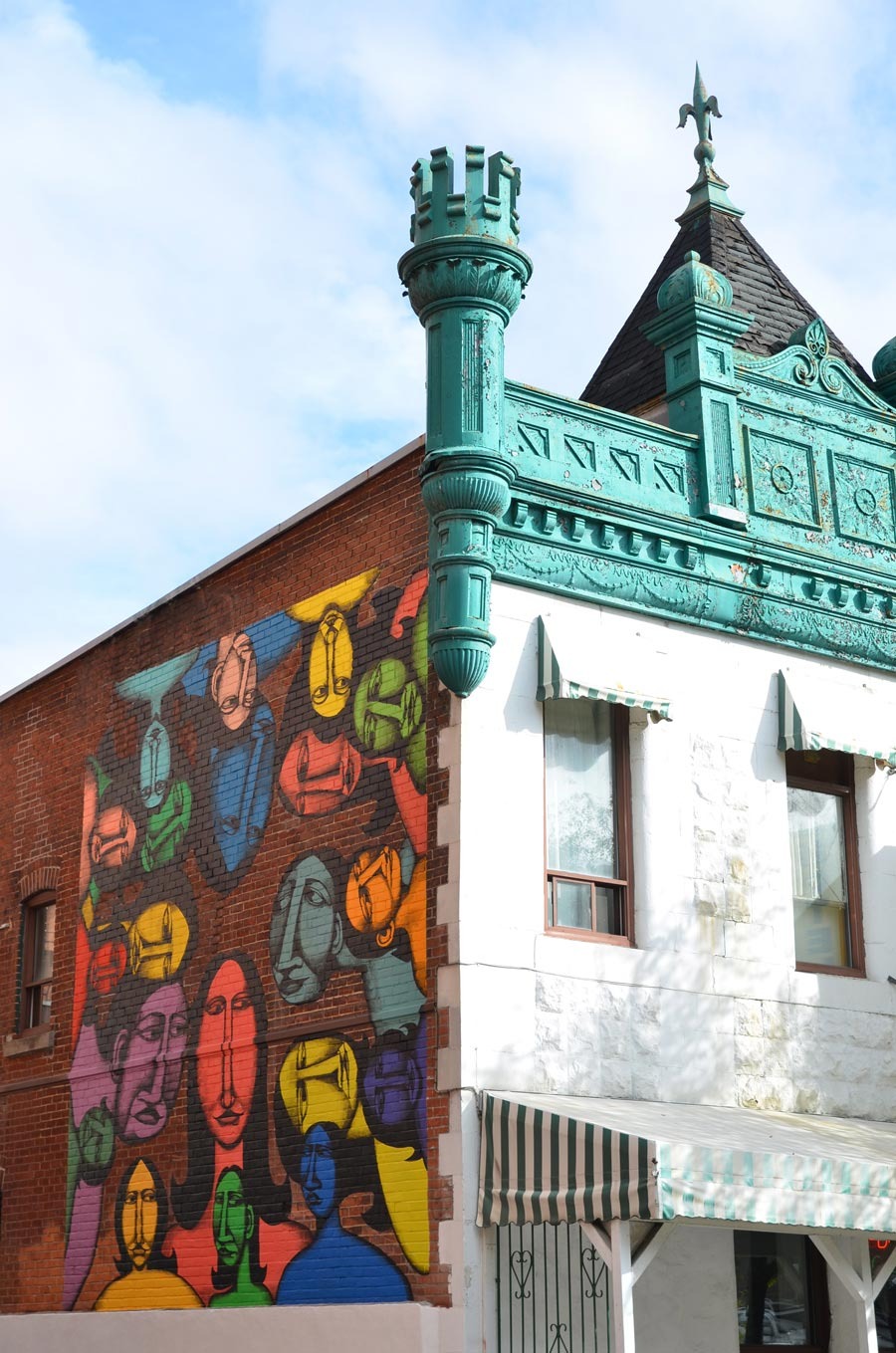 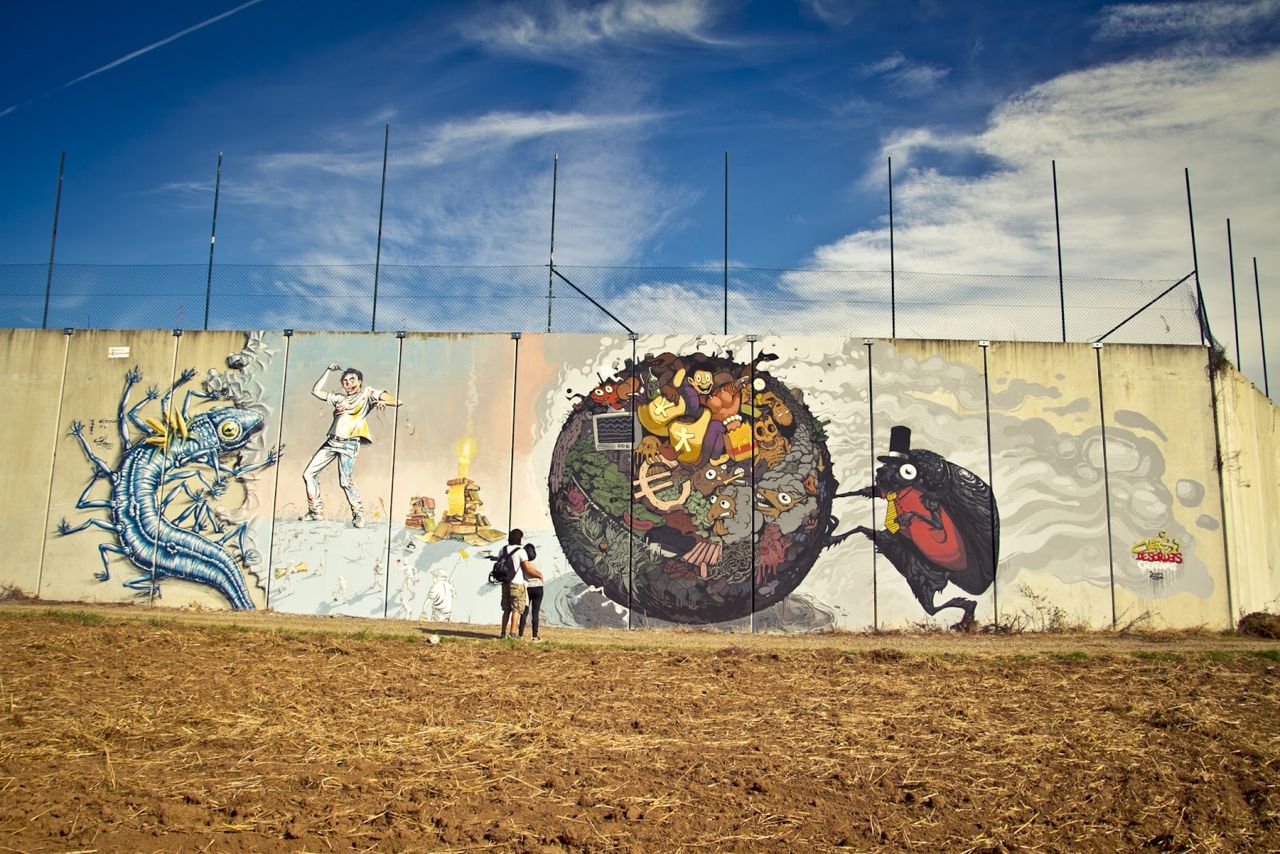 Nas! & Del in Ordes, Spain for the Desordes Creativas Festival. 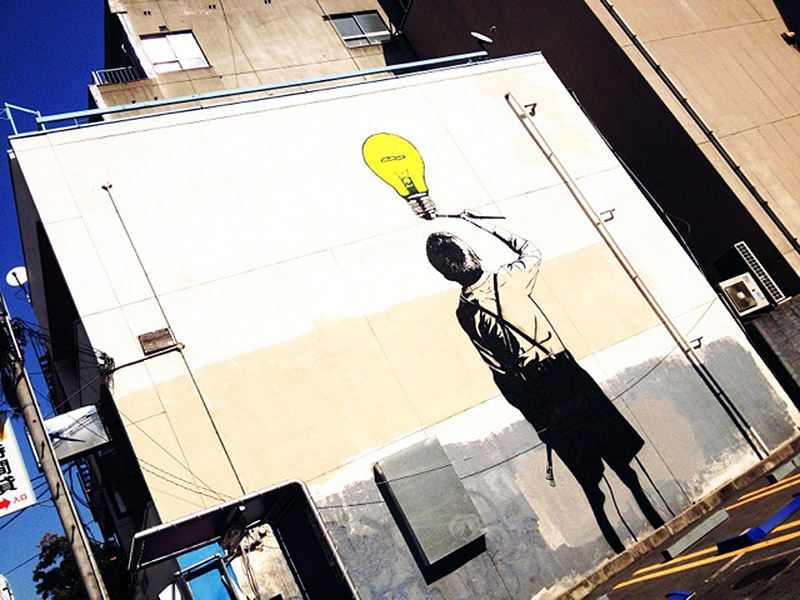 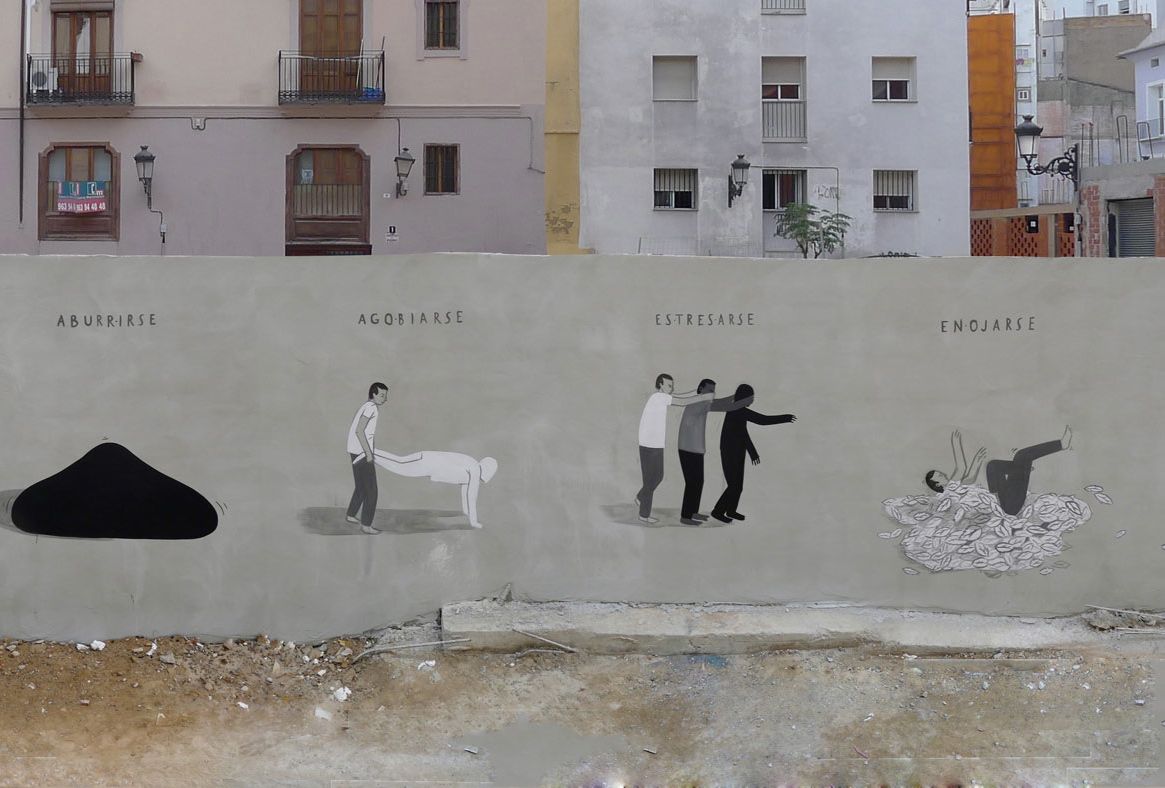 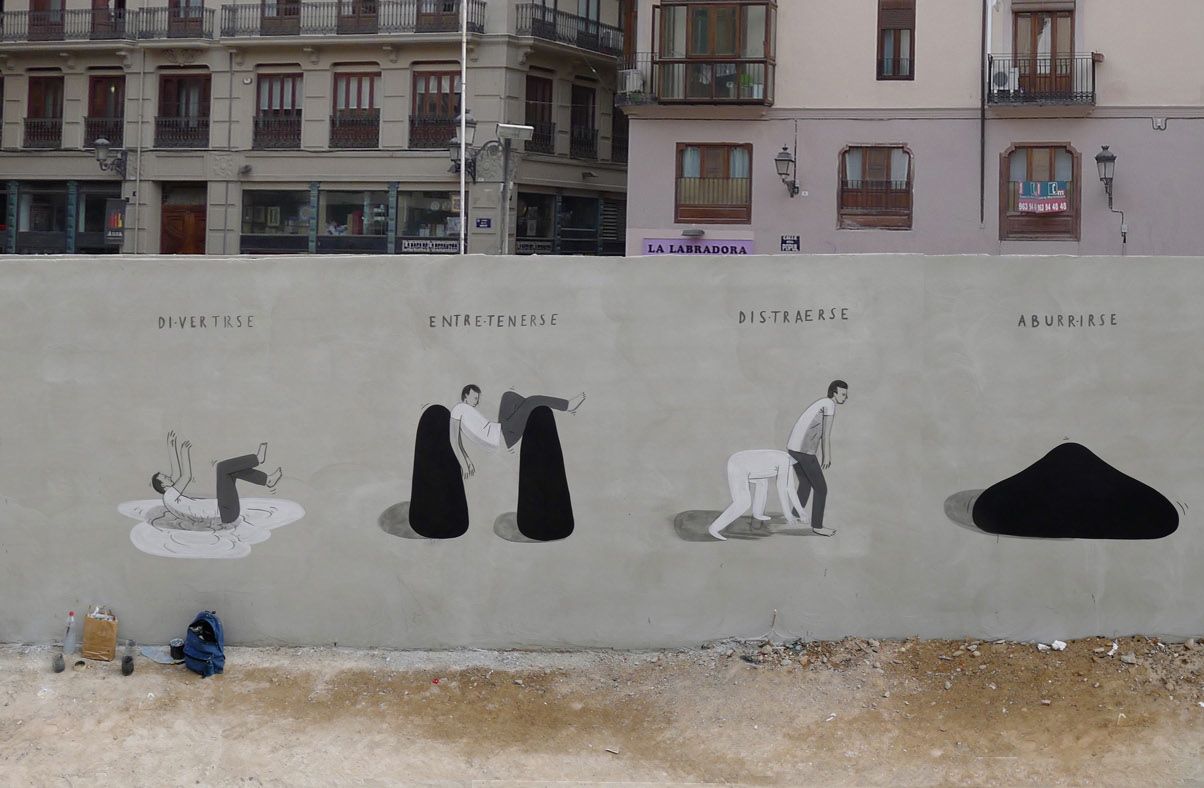 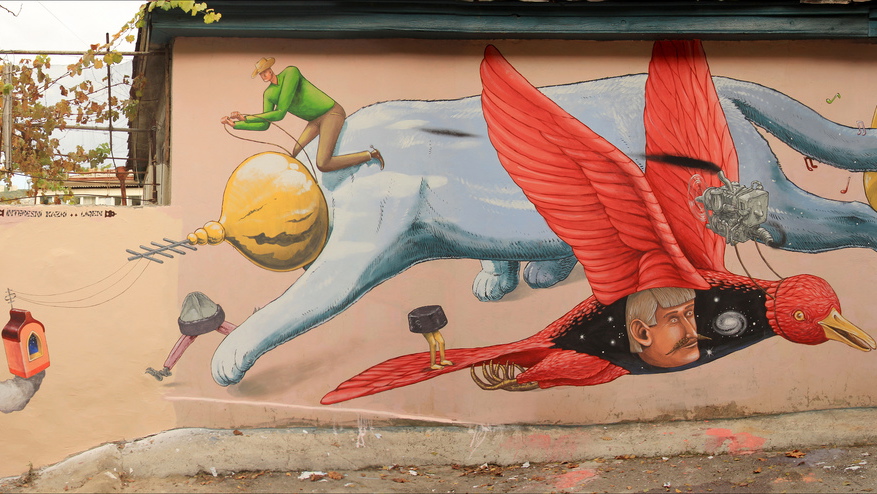 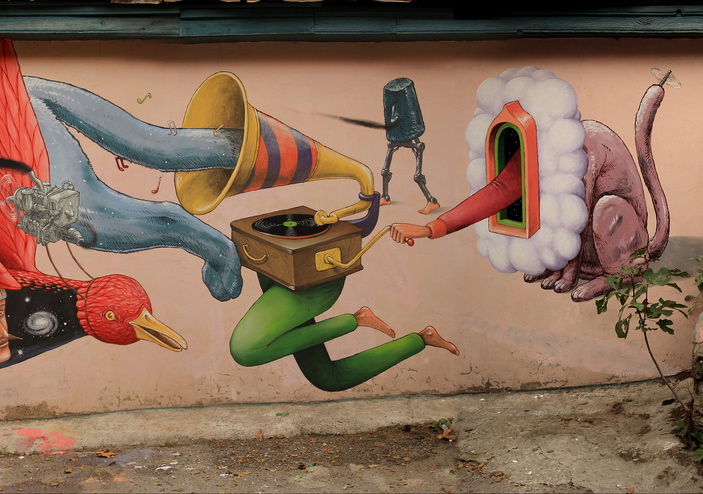 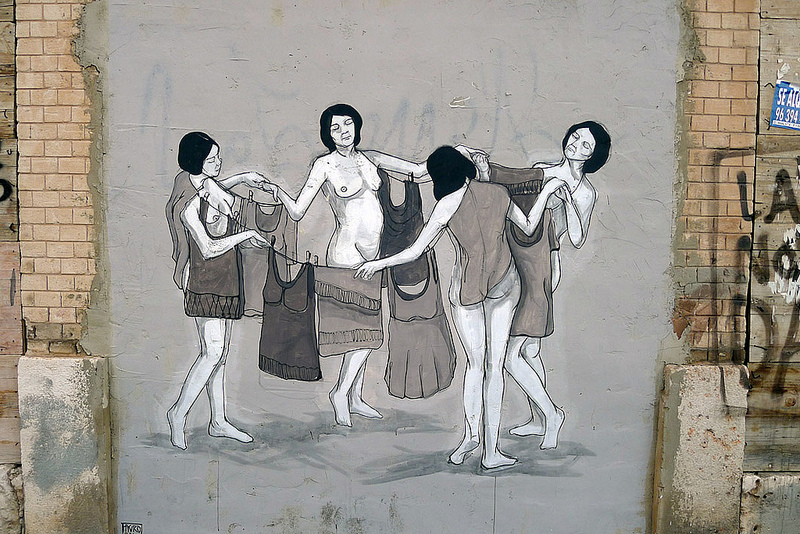 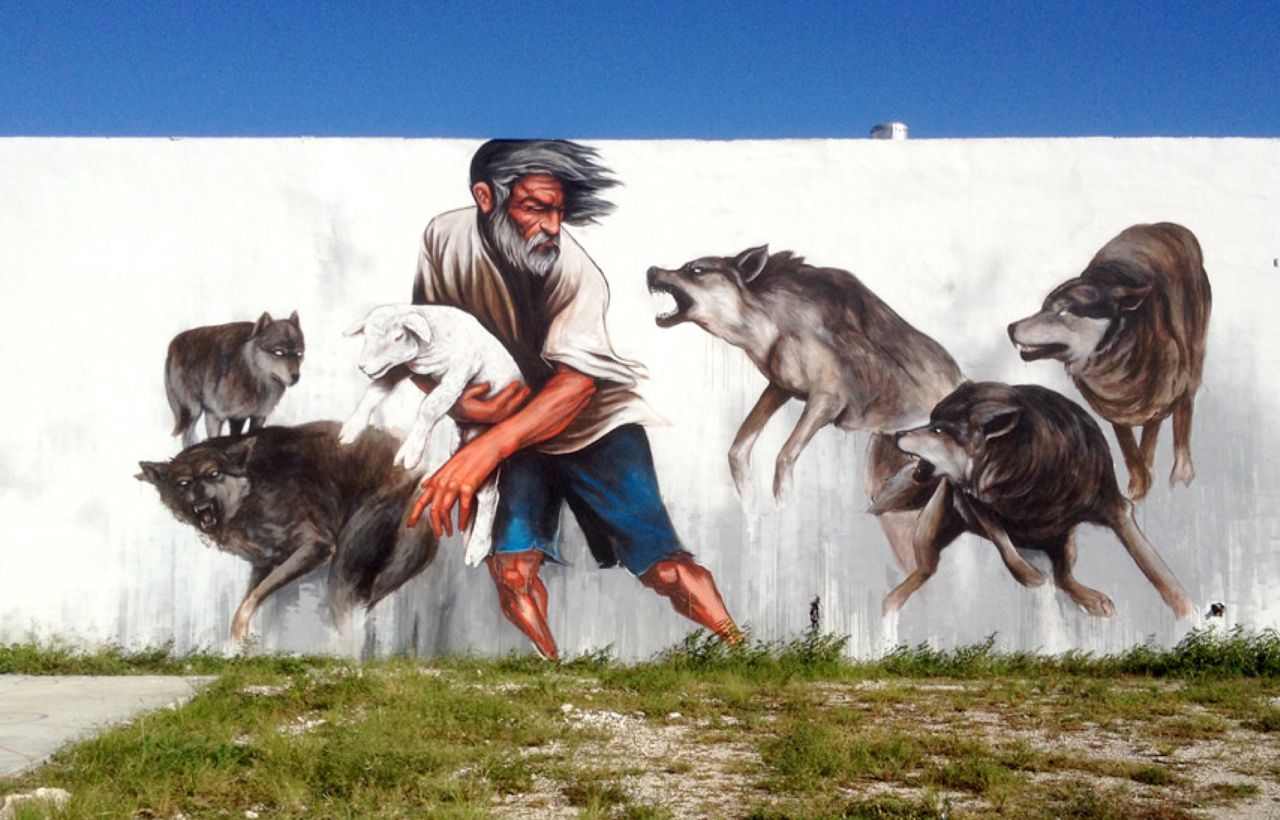 Evoca1 in Miami, Florida. Photo by Head8k via Savage Habit. 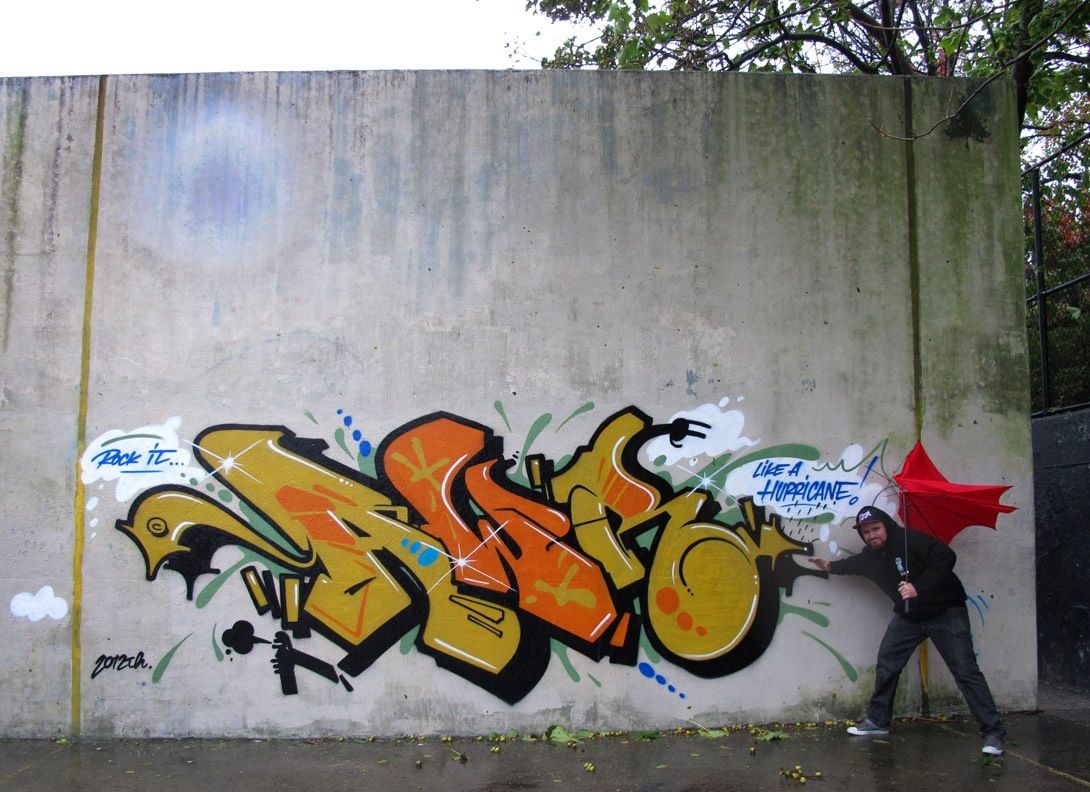