Ruttkowski;68 and Art Is Just a Four Letter Word opened a group show “Three” in Cologne, Germany, at DQE in Heliosstr. The idea of the show is to show the diversities and similarities between three artists from different geographic backgrounds, with three signature styles, united by a common environment – graffiti. Include are works by German artist Hendrik “ECB” Beirkich, who is known for his large scale portraits and sky scraping murals/canvases, Dutch surrealist Super A that loves combining his painting with 3D work, and finally, a true legend and a pioneer of NYC graffiti scene, Cope2 (seen above in front of works by ECB).

All the artists created some public works on the streets of Cologne just before the show, but also, a new body of work that was presented indoors. ECB created a couple of new portraits that were inspired by the photographs from Nils Müller’s recent book Vandals (covered). Super A exhibited his latest canvas pieces which shows his impeccable painting skills as well as his incredible imagination. And lastly, Cope2 created several of his signature works ranging from his early graffiti pieces he was painting on subways and all around NYC, to his newer, more abstract style works.

This show is on view until September 22nd, so make sure you visit it if you’re in the area. 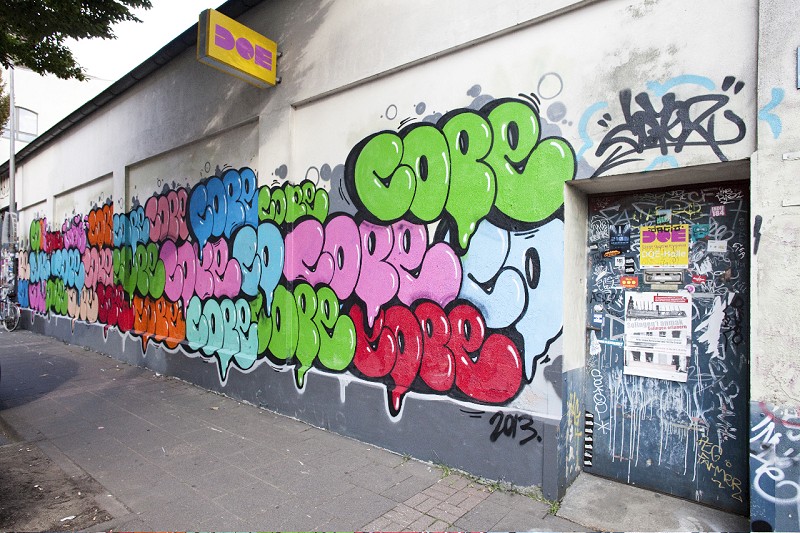 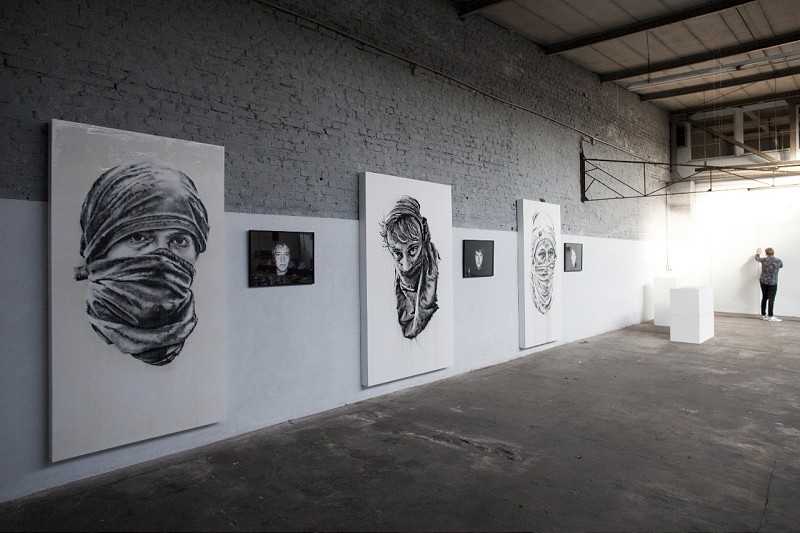 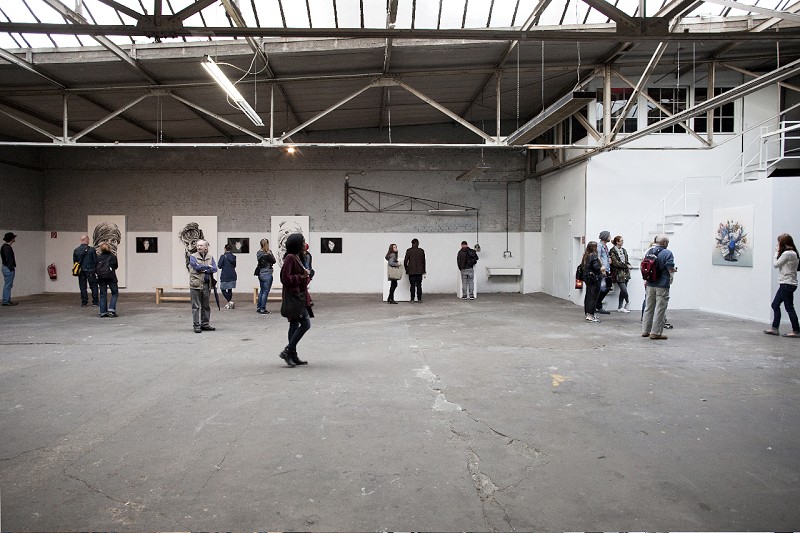 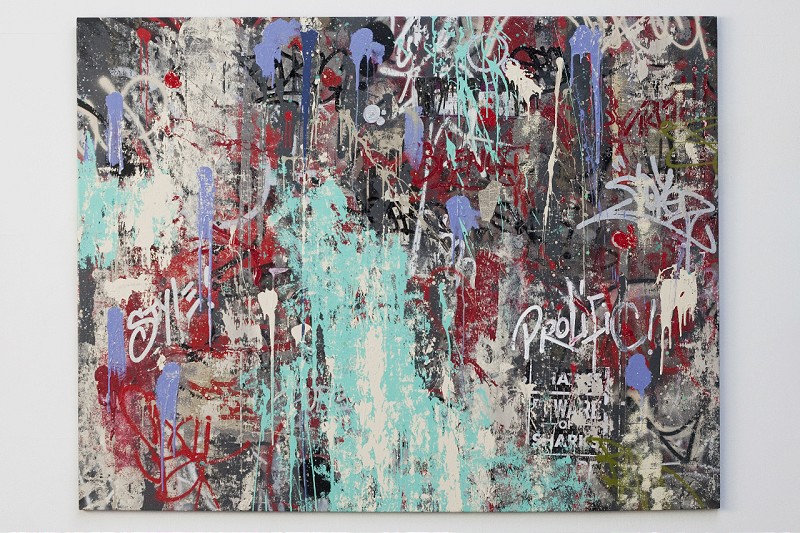 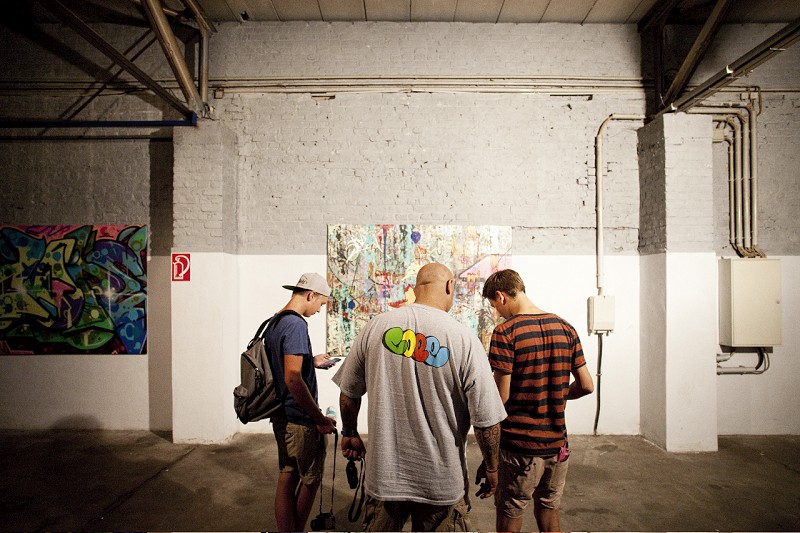 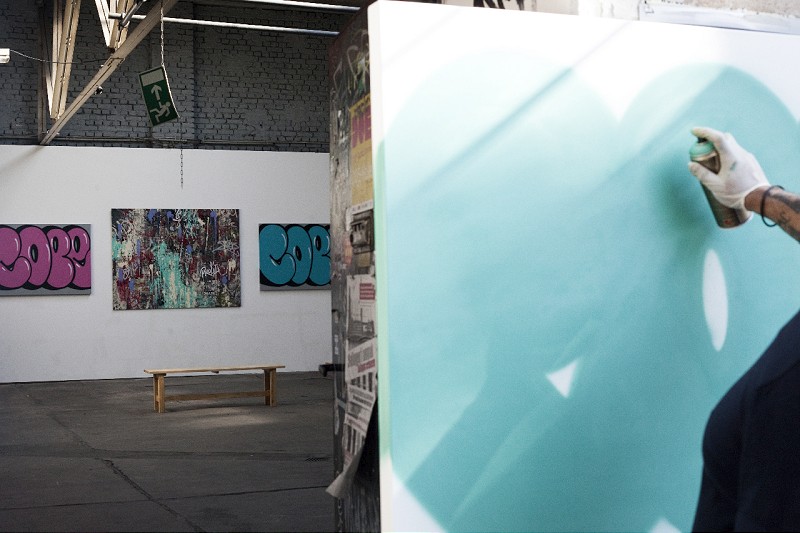 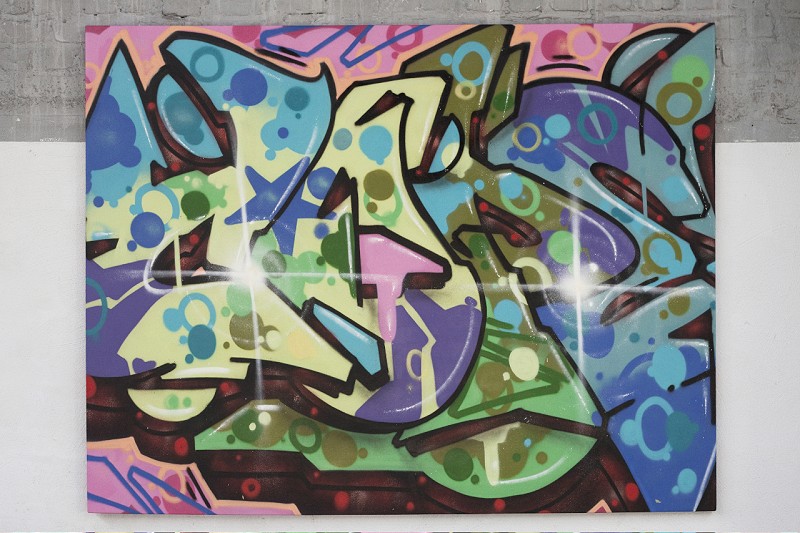 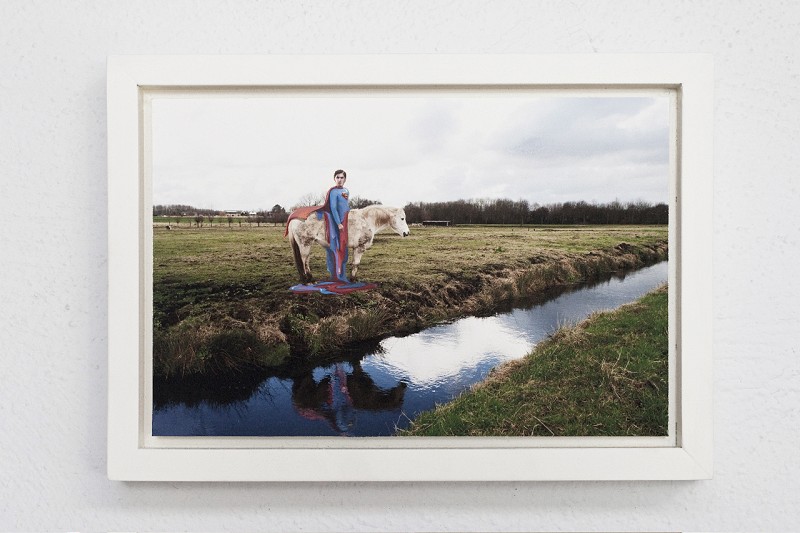