After visiting Thailand, and placing his works around Bangkok (covered), Ludo (interviewed) is continuing his Asian tour by visiting Tokyo. As much as he was taken by the cultural difference between Europe and Thailand, landing in Japan was a big change for the artist.

As much as he was taken with the abundance of interesting spots and walls to work on in Thai capital, the French artist realized the situation will be very different in the Japanese capital. With every inch of public place being exploited, finding a descent wall is a big mission. Also, with architecture being significantly different and more compact than European or Western styles (ie: floors being lower then in Europe), it makes it hard to put up even average size works. The busyness of the streets, presence of CCTV, and the overall cleanliness and tidiness of the public spaces are another massive difference. Ludo told us that placing works in such environment feels almost insulting, and he never experienced such thing.

Still, he managed to find some spots and to continue his creative tour, as well as shoot more footage for a video that will be premiered at his upcoming solo show at Lazarides in London this October. 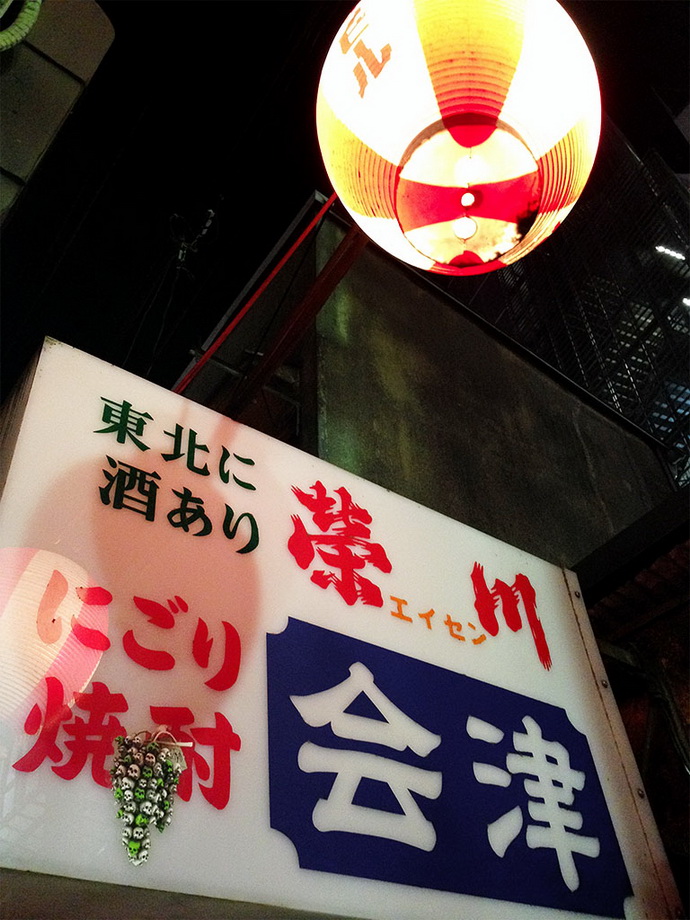 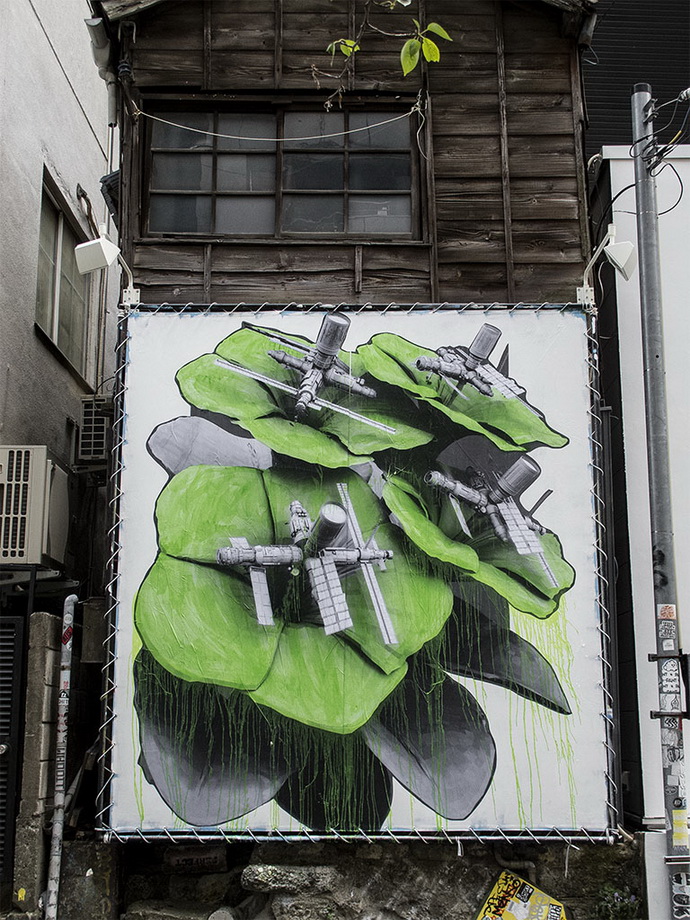 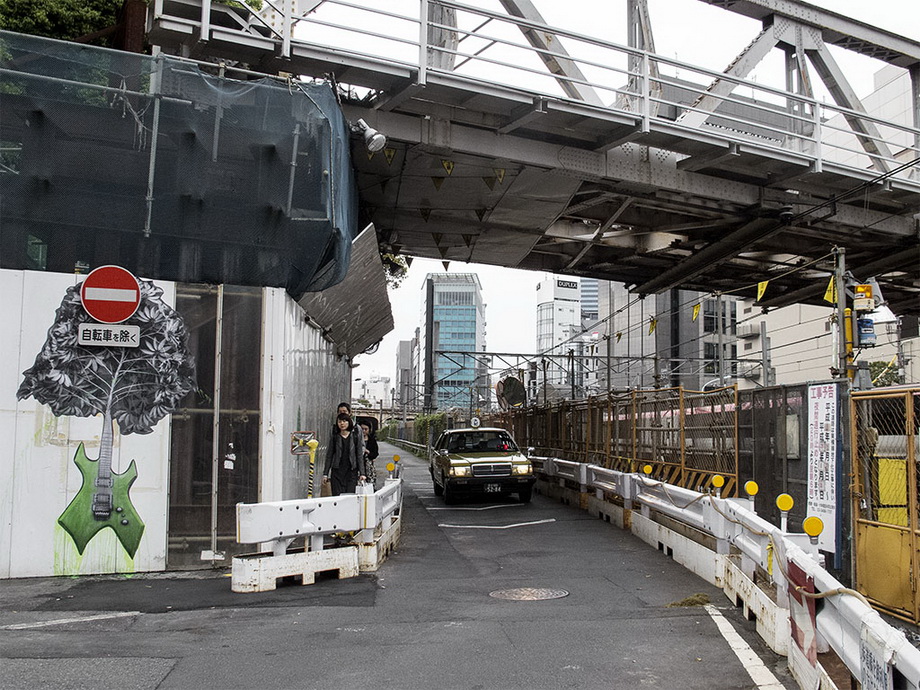 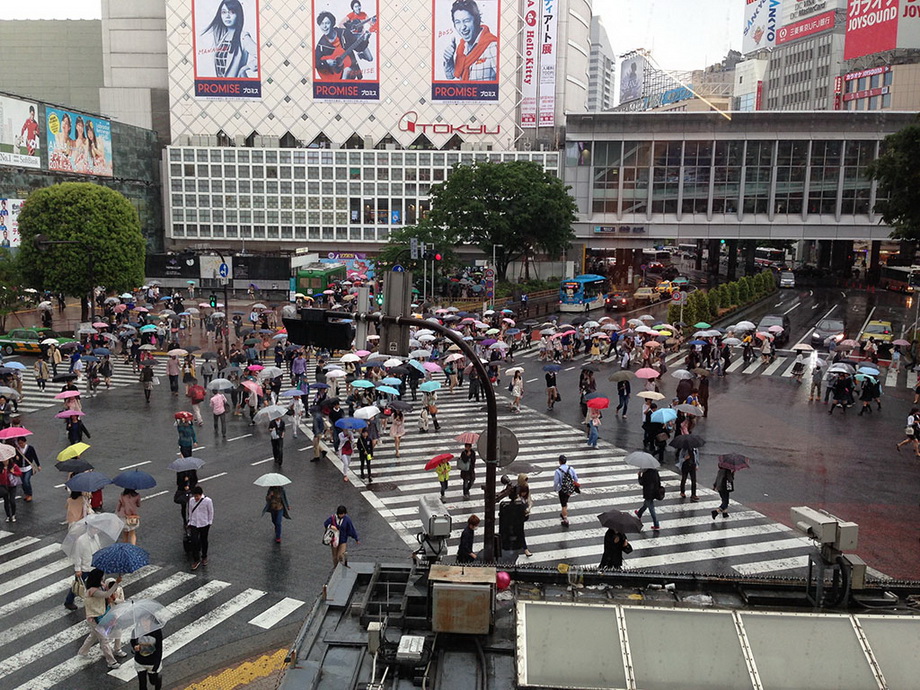 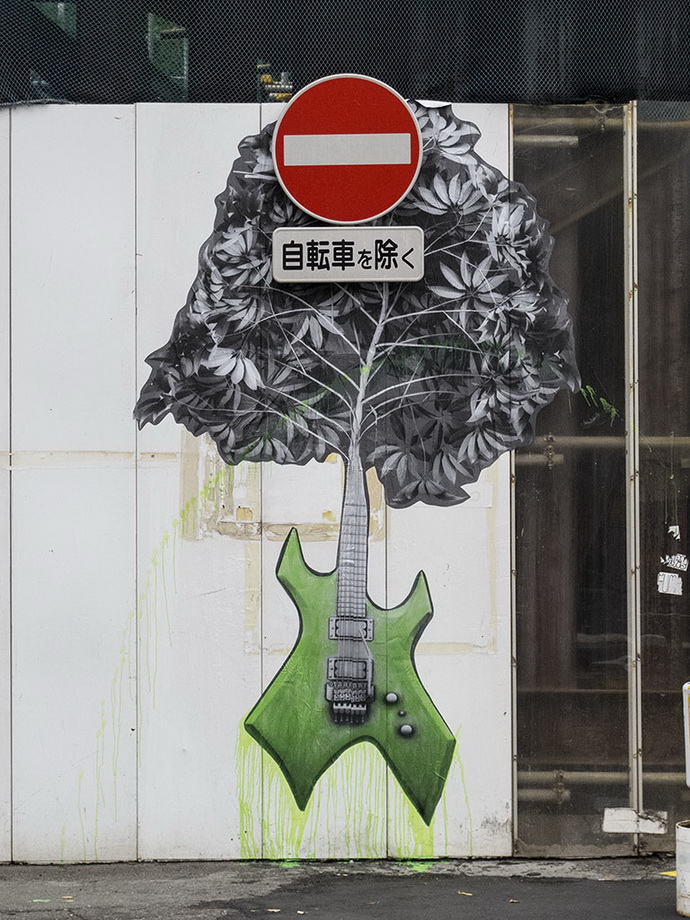 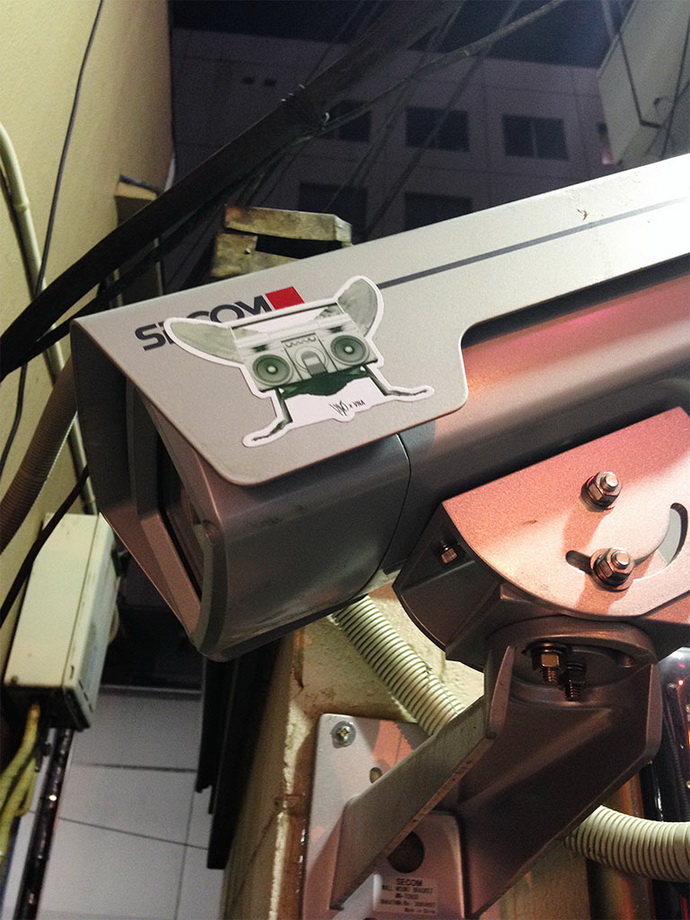