After a few days in Thailand (covered) and few days in Japan, Ludo (interviewed) has finished up his Asian tour recently. But before leaving Tokyo, he managed to put up couple of more pasters around the city, including this impressive double piece on a 6x6meter wall in the middle of Shibuya.

Inspired by Asian culture and tradition as well as the Japanese high tech lifestyle, the works by the Paris-based artist fit the surroundings very well. His animals and plants morphing into weapons, machines and symbols of pop culture are a great example of the local life in a nutshell. This could be a reason that during his short stay, Ludo already made plans to come back early next year for more work in the city.

His entire trip was captured on cameras, and will be edited for a movie that will be shown during his upcoming solo show at Lazarides in London this October. With the theme of the show being “chaos,” it’s gonna be interesting to see how the bustling city life of both Bangkok and Tokyo incorporated into this idea. 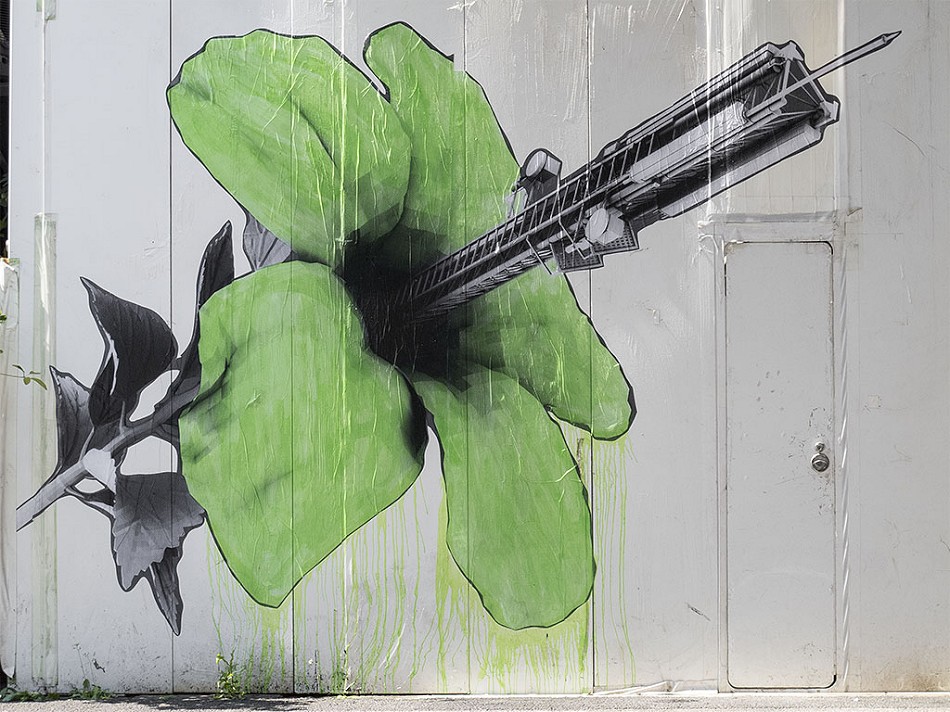 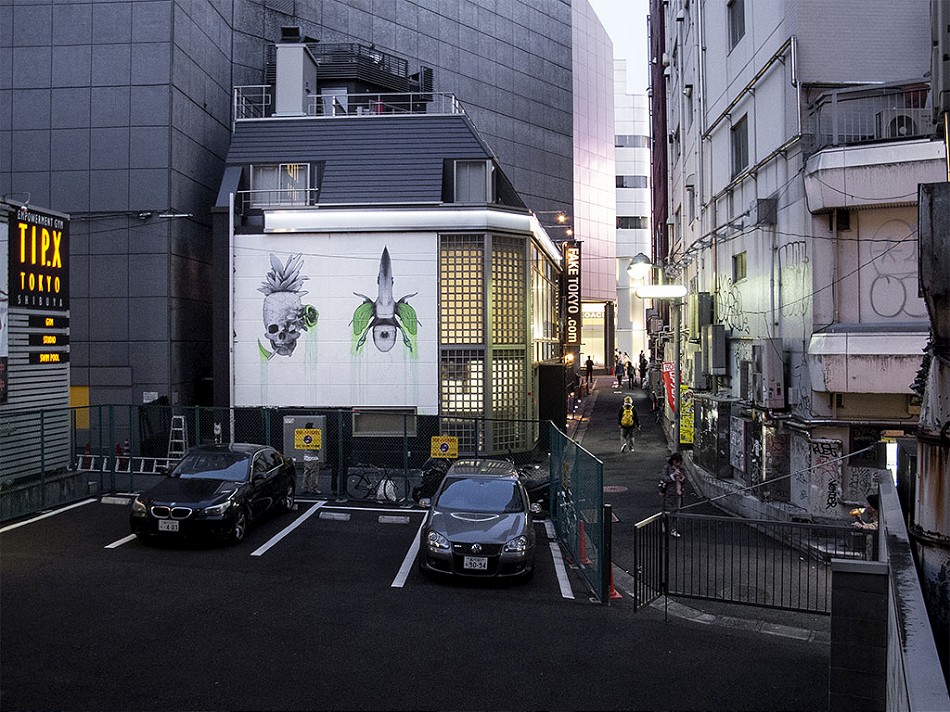 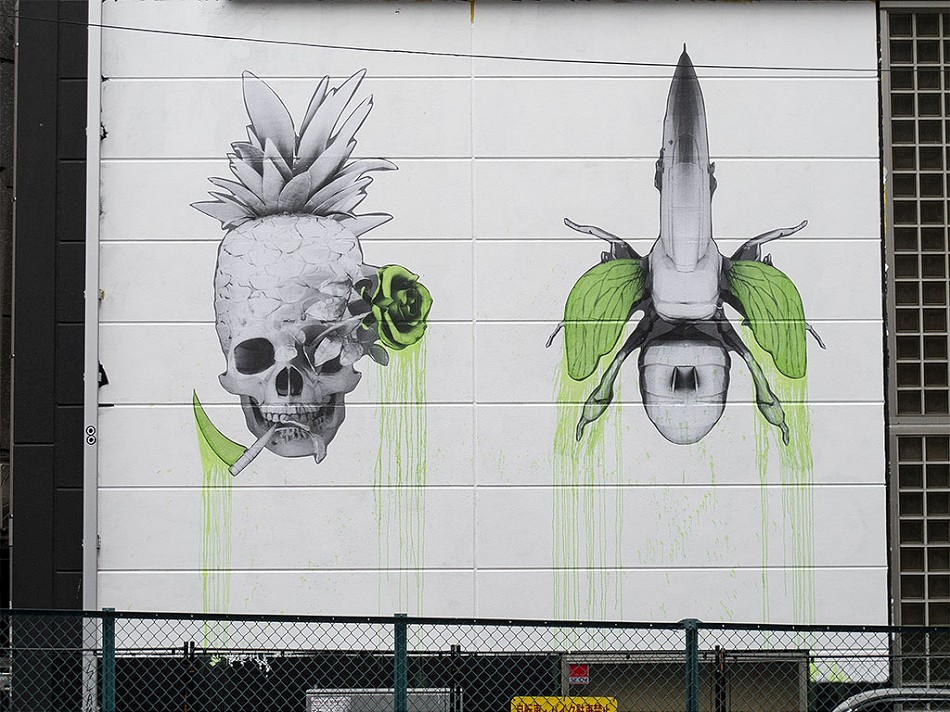 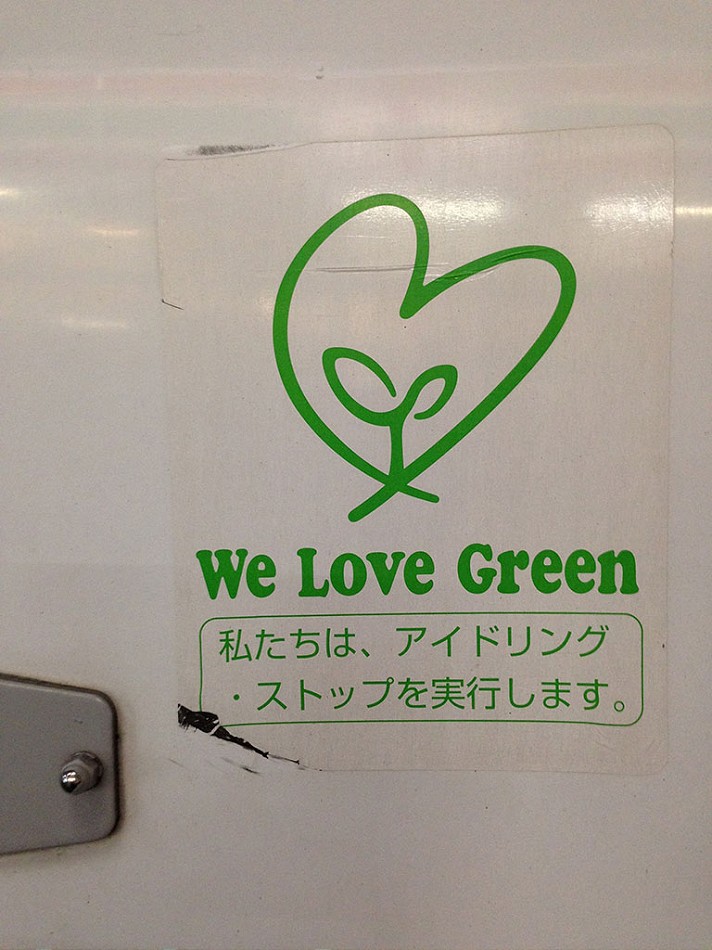 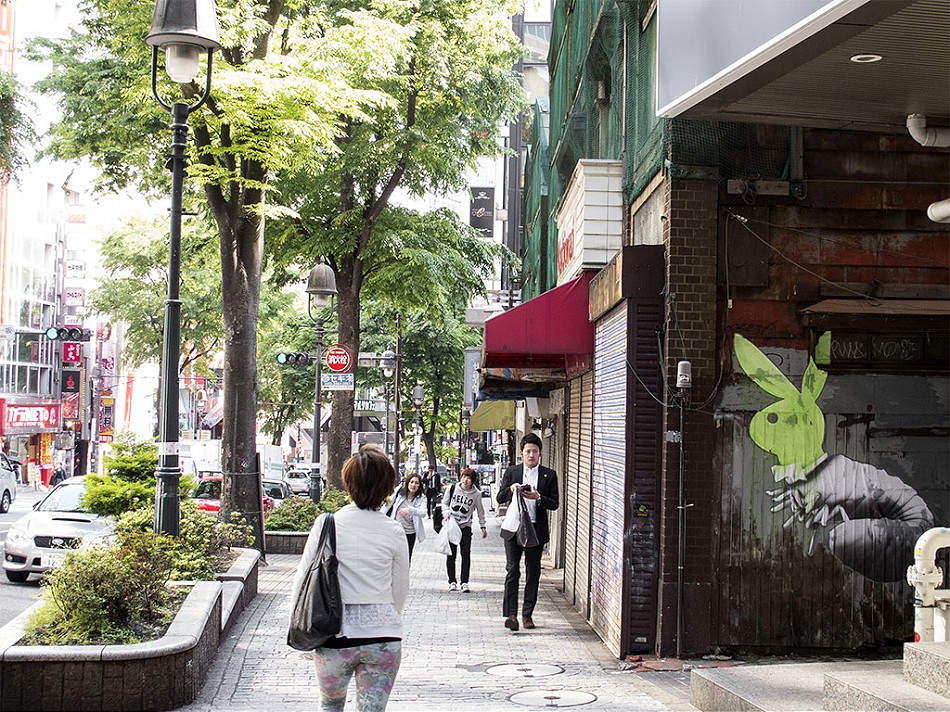 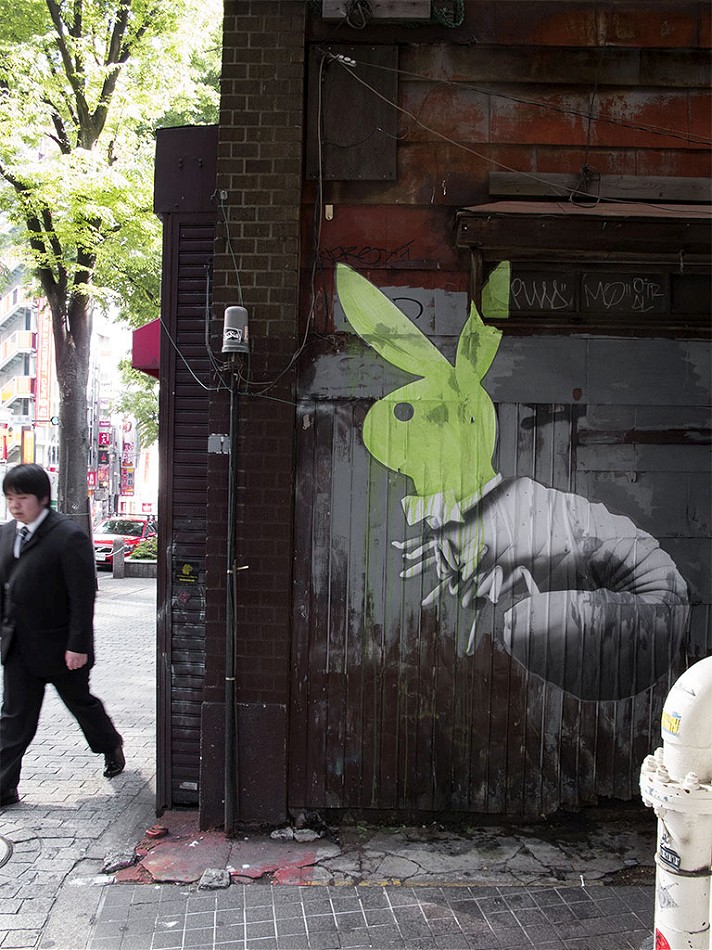 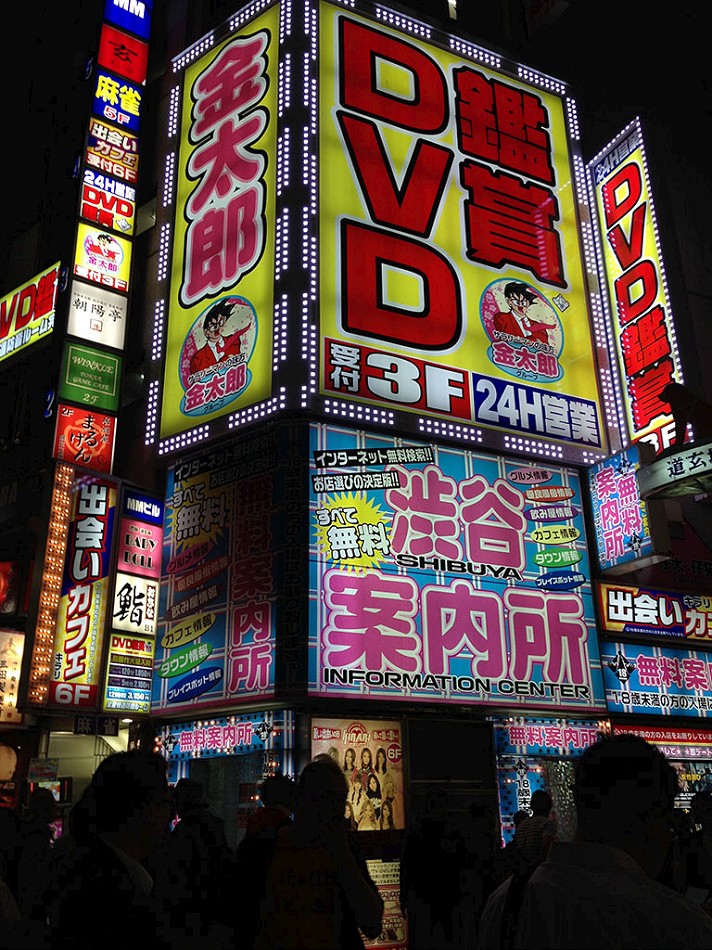