On June 11th, Adda Gallery in Brussels will be opening a solo show by the Dran. Famous as one of the founding members of Da Mental Vaporz crew as well as for his satirical drawings and paintings, the French artist’s exhibition will be entitled Tiens.

His first public showing since last year’s performance art project Public Execution at POW in London (covered) will feature the his latest paintings and unpublished drawings from 2015 to 2016. Over the years, Toulouse’s renowned artist has built his reputation on works that depict a colorful and joyful universe, filled with absurd, dark humor and irony. Lonely and mysterious, but cynical above all, Dran has attracted an army of fans, collectors and followers with his unconventional work and practices. After successful solo shows in Toulouse in 2007, Barcelona in 2008, Paris in 2009 and finally London in 2010, the upcoming solo show is shaping up to be a landmark event for the artist. To mark this occasion, the gallery has announced the release of a limited edition print (special hand finished edition to be available at the opening nights), as well as the new book ABCD’air which will include some of the works from the show. 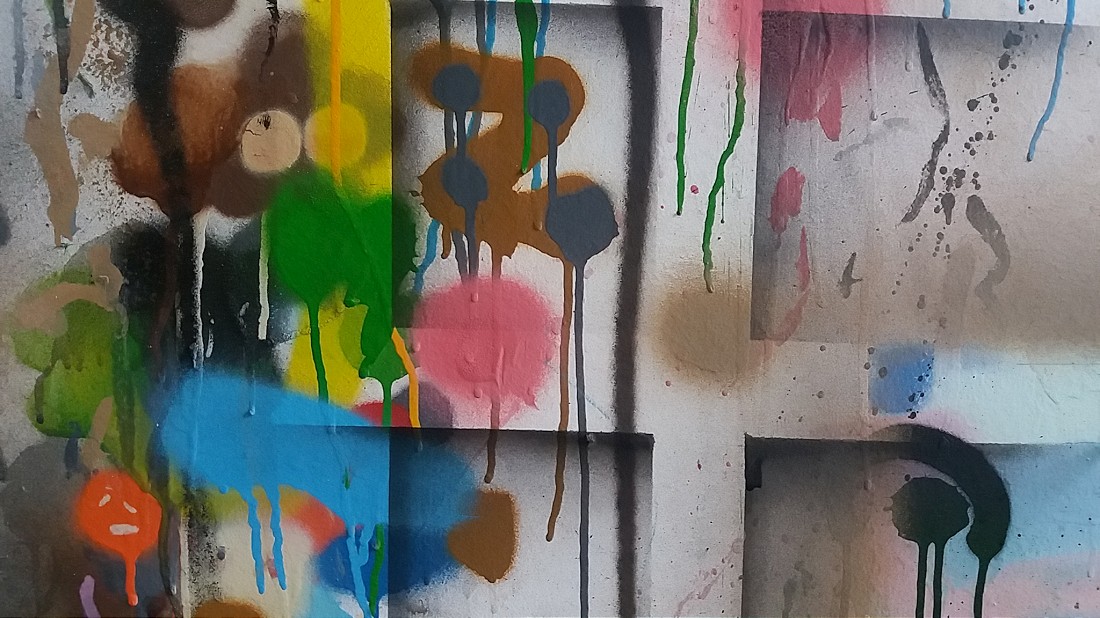 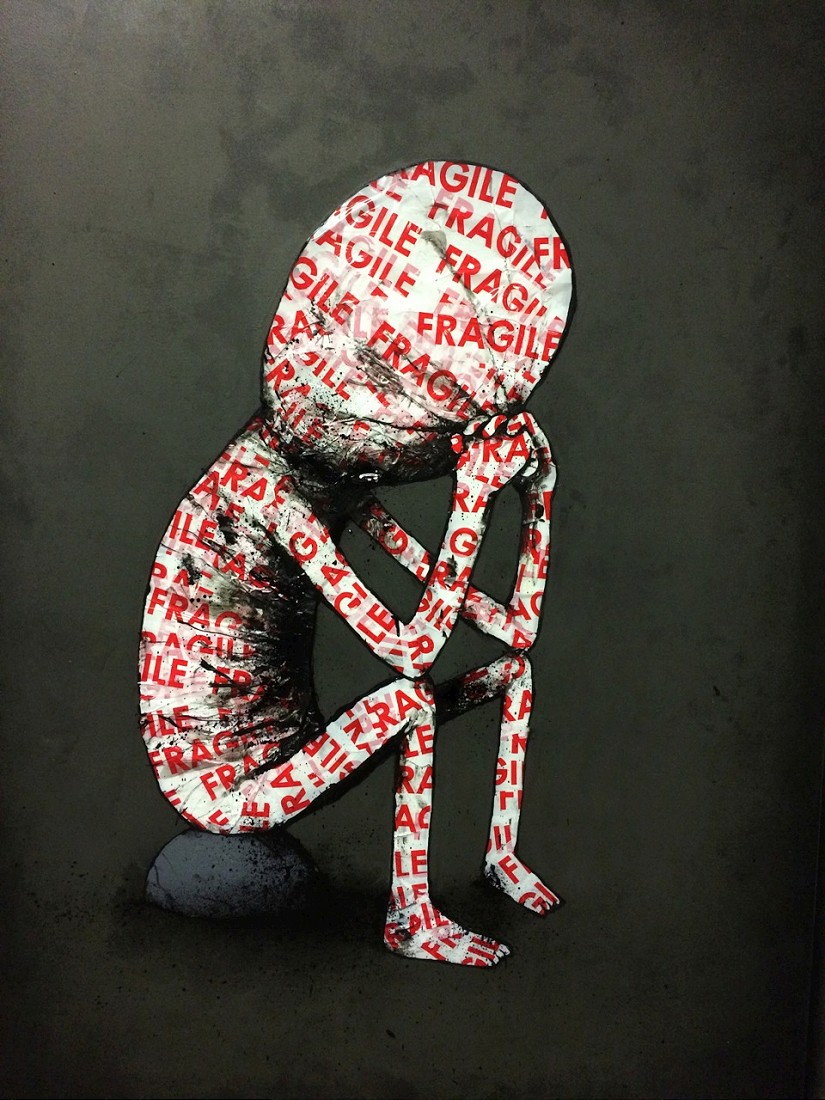 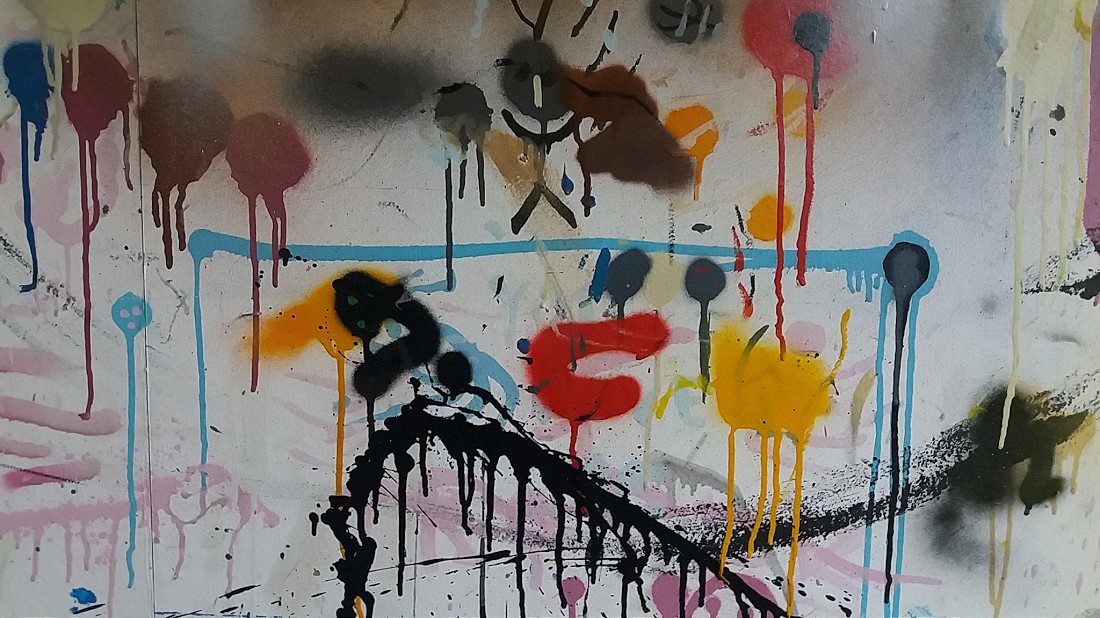 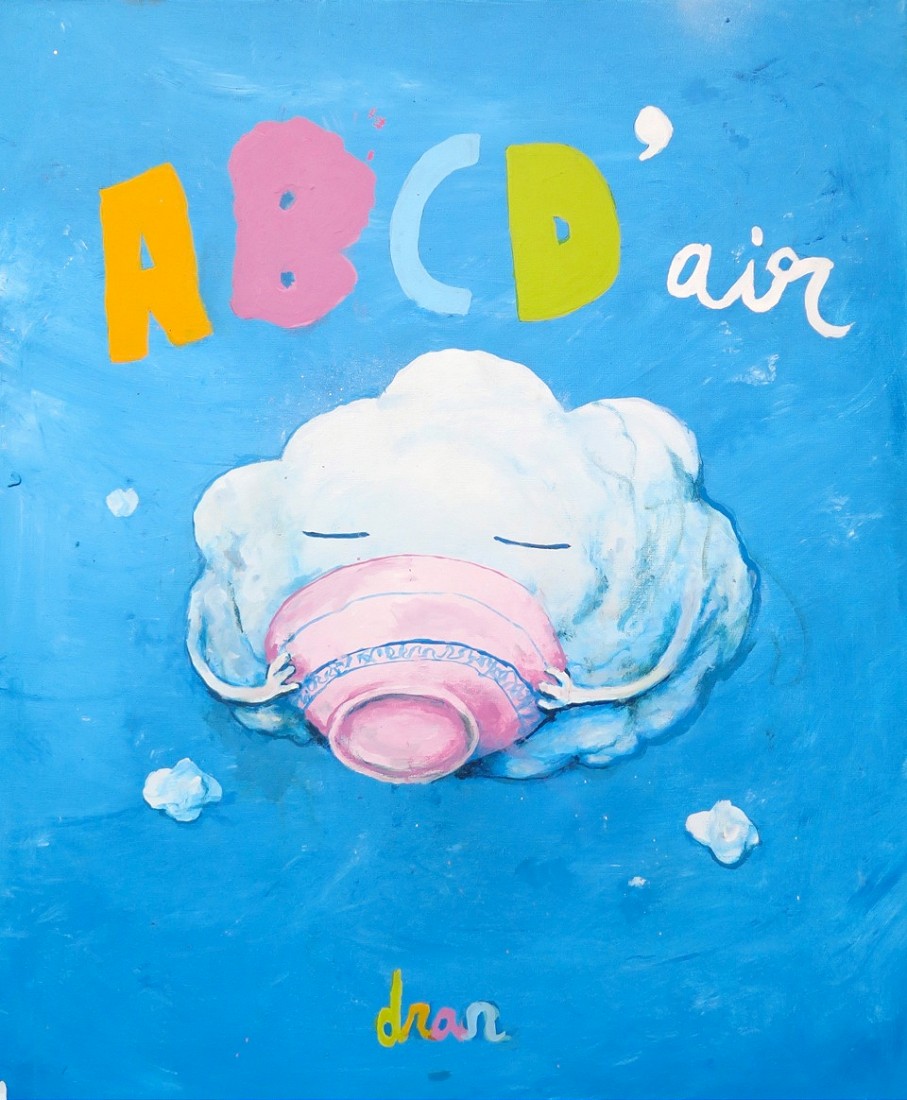 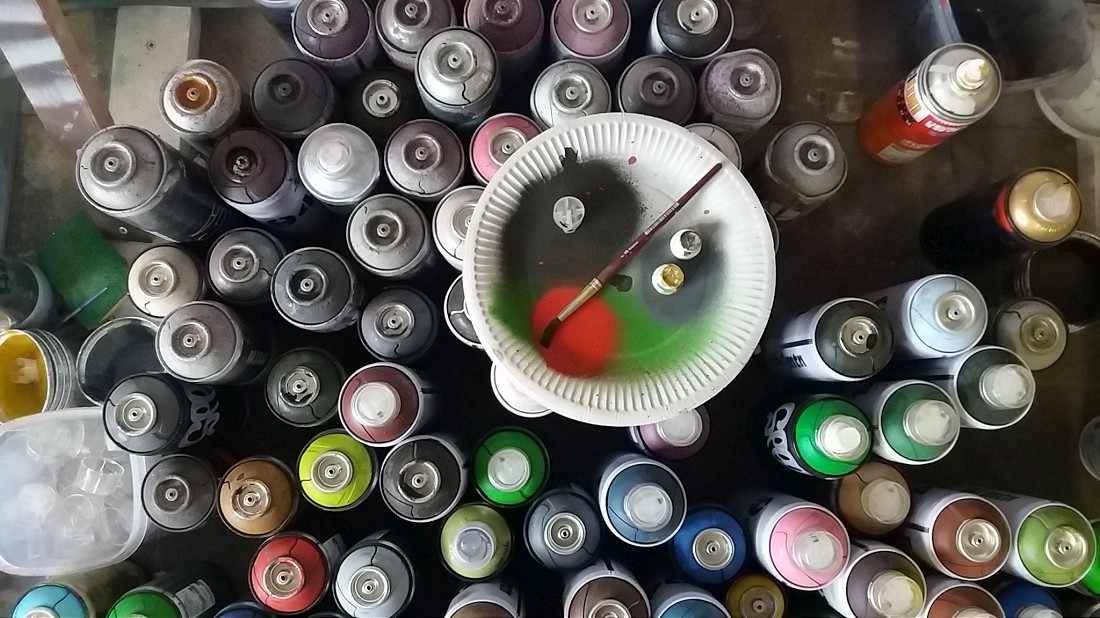 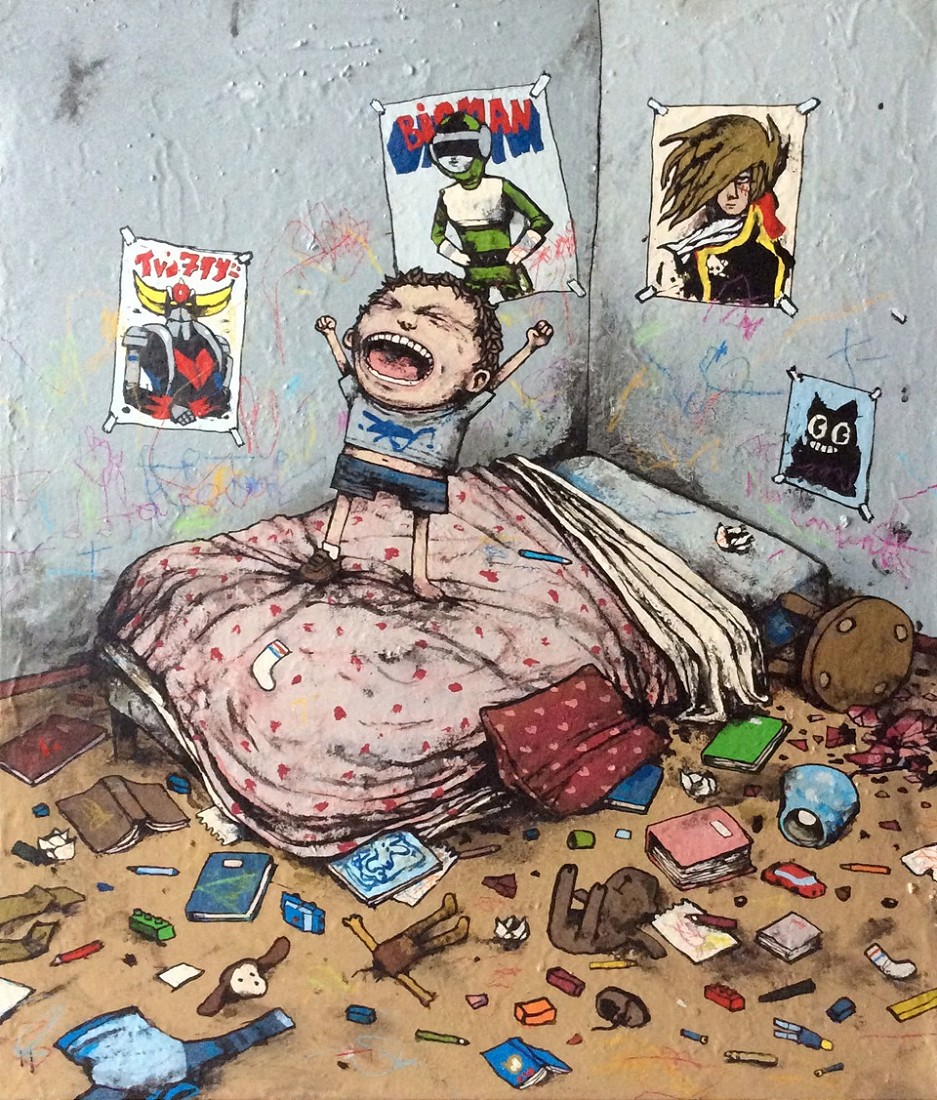 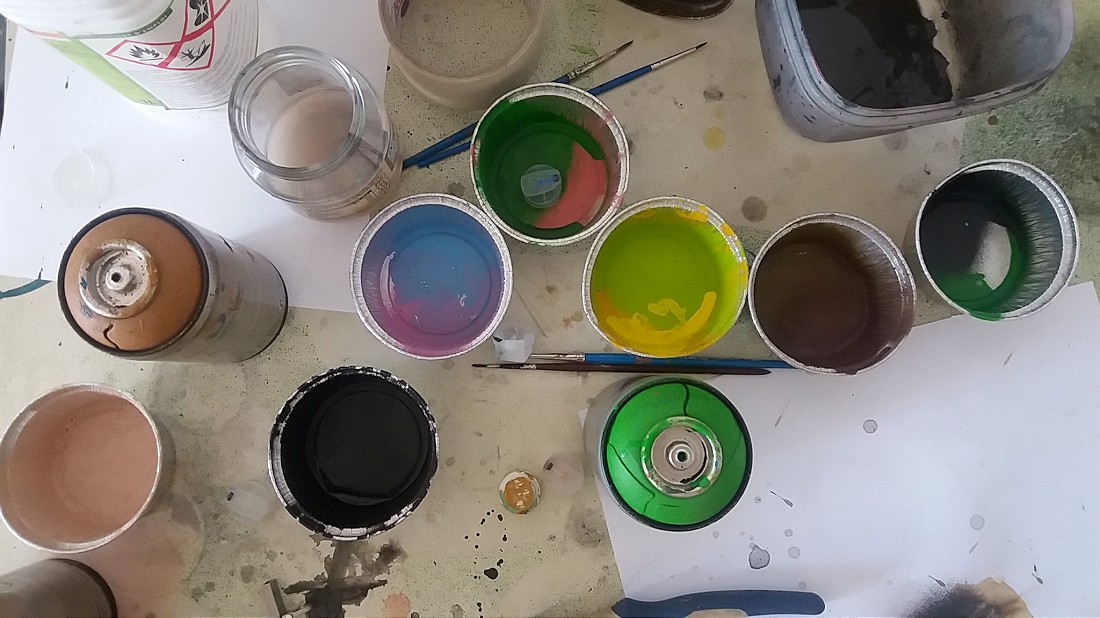