It’s been a long time since our last Streets World Roundup so we won’t be able to catch you up with all the murals we have been enjoying the last year or so. We can however share what caught our eye in June though. Up top we have a mural from Eduardo Kobra in Carrara, Italy with a very unique placement. Painted in the famous Carrara quarry where Michelangelo and so many other renowned Italian artists sought marble for their works, the new 12 x 20 meter piece from the Brazilian artist is very meta with Michelangelo’s David as the subject. 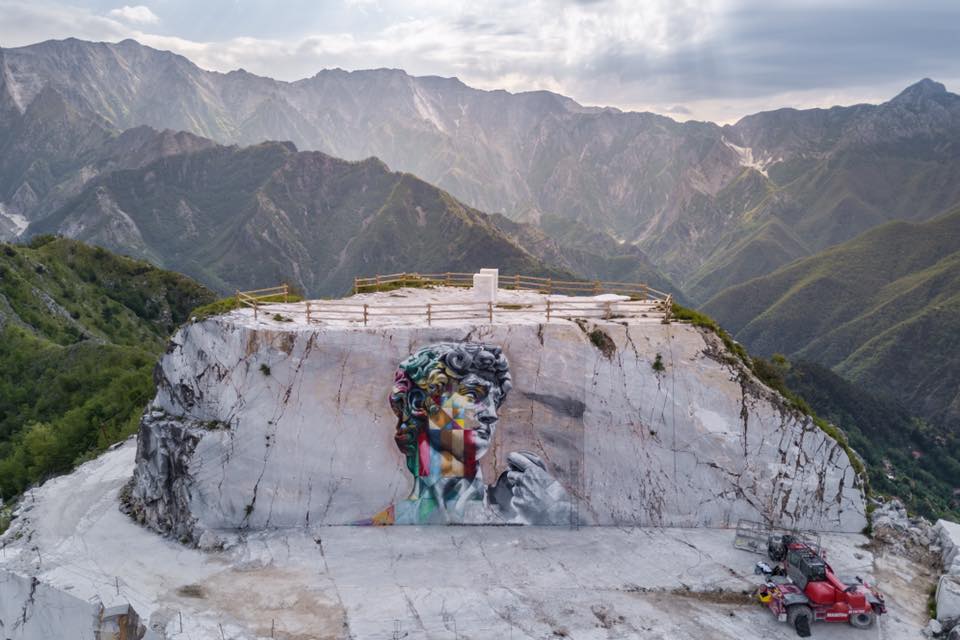 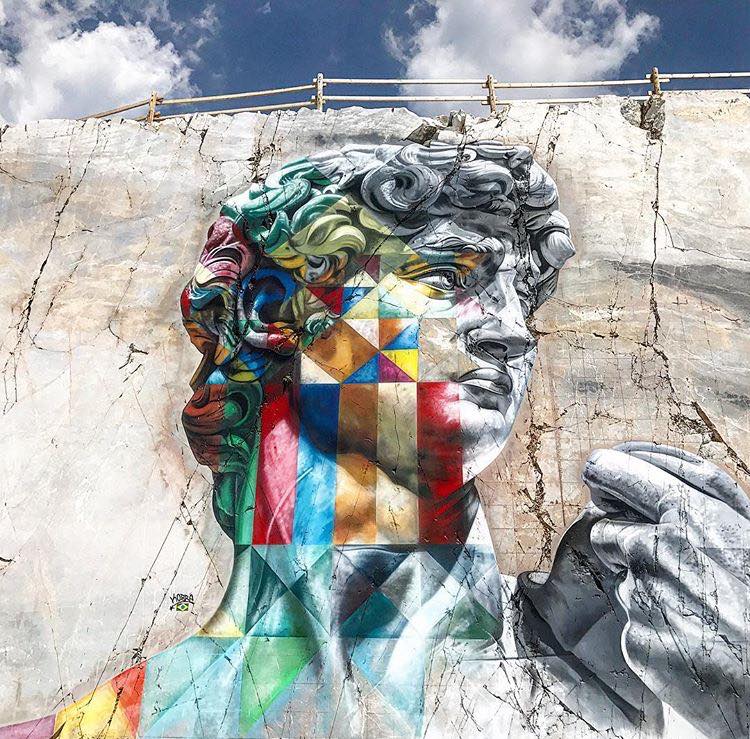 Detail of the Eduardo Kobra mural in Carrara, Italy. 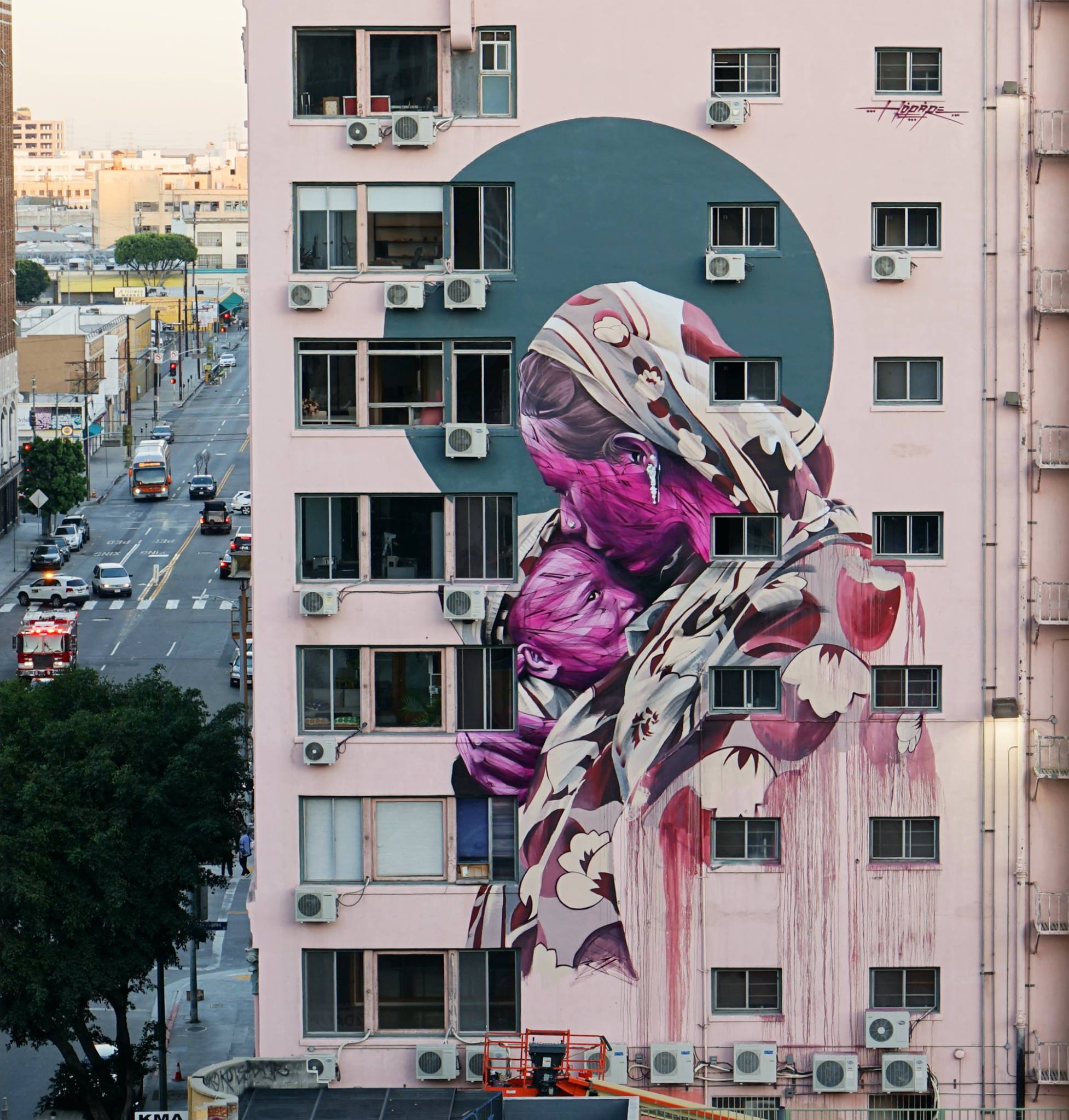 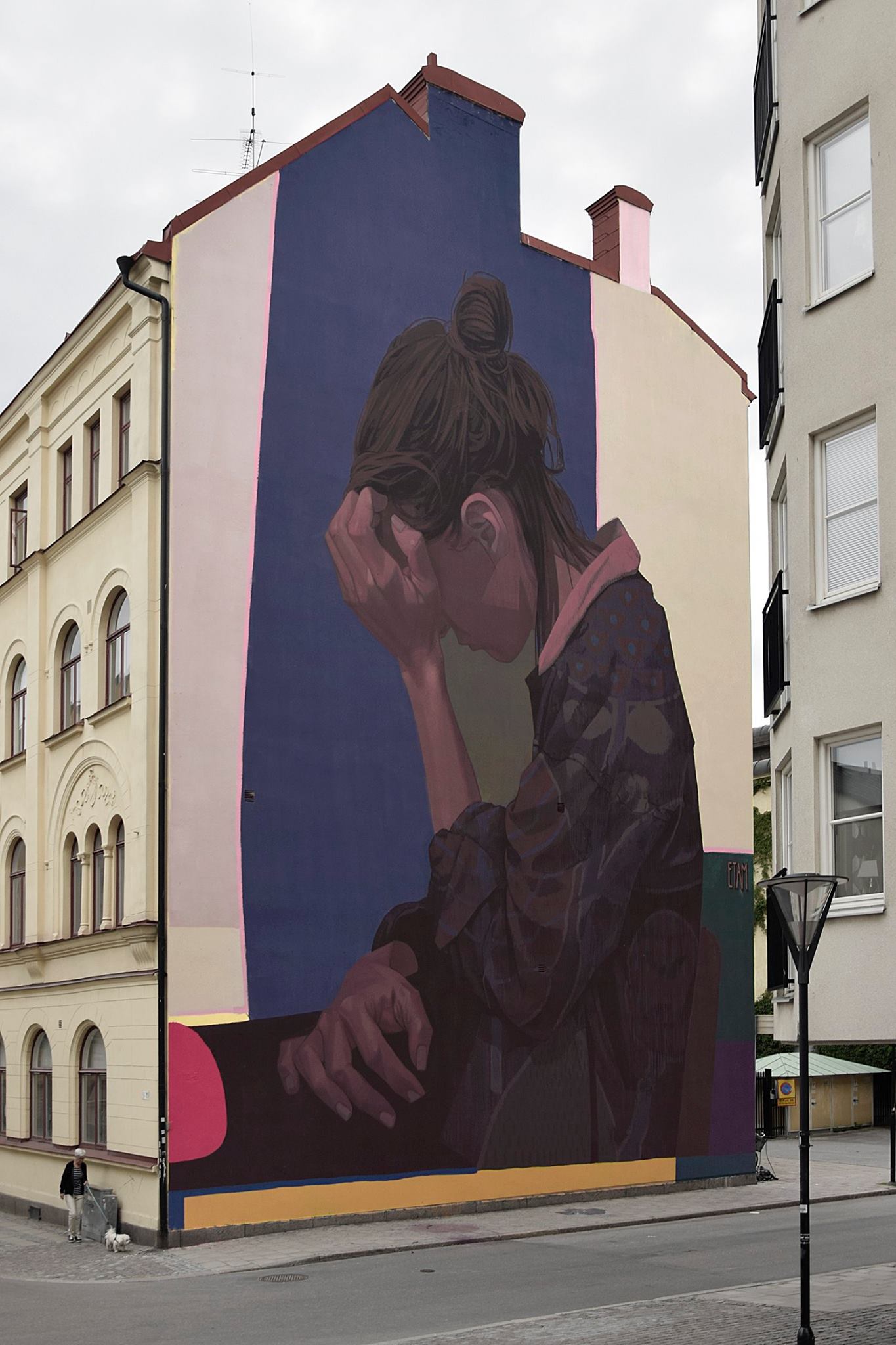 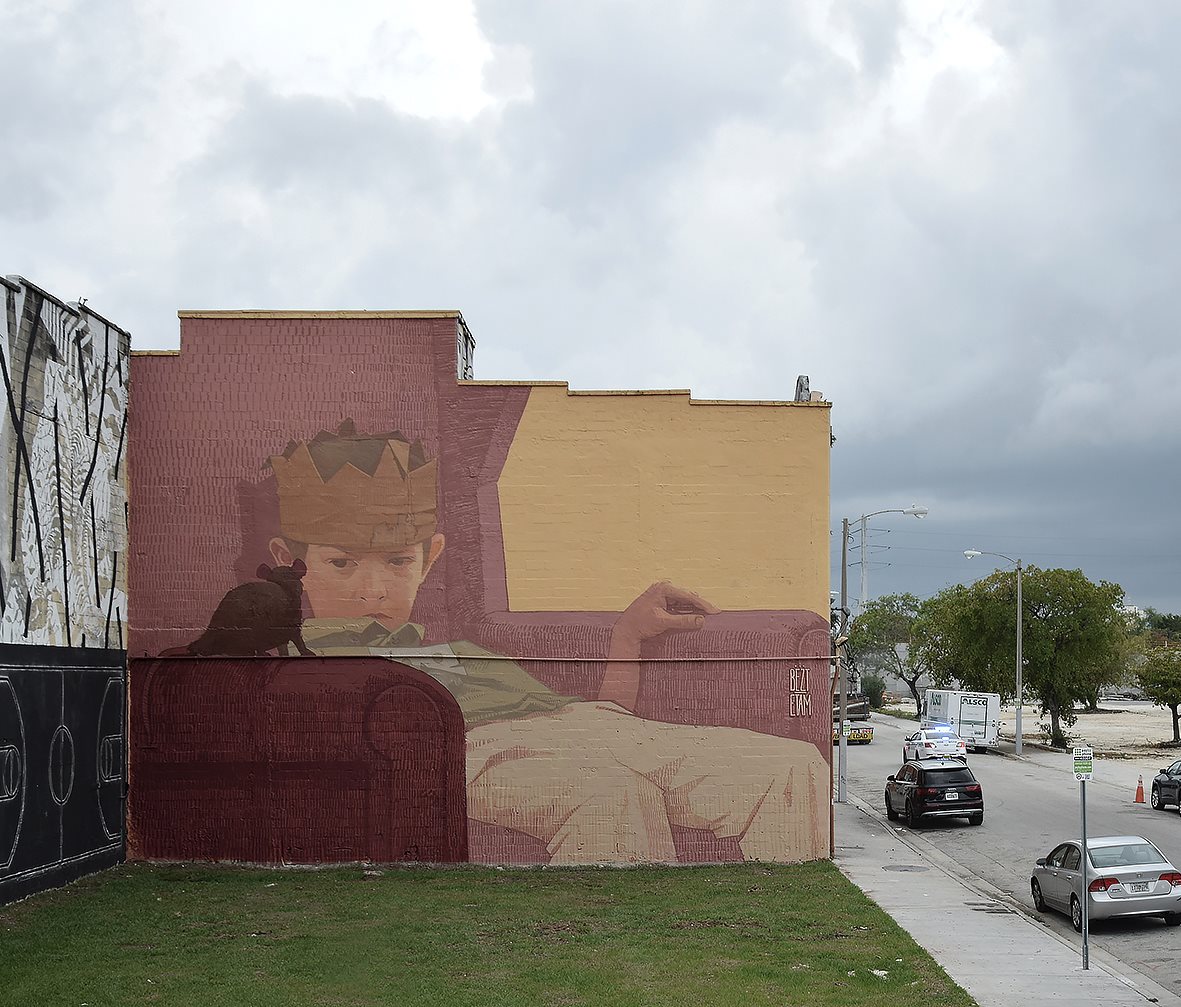 Bezt from Etam Cru – “Beggars and Kings” in Miami. Curated by Inoperable. 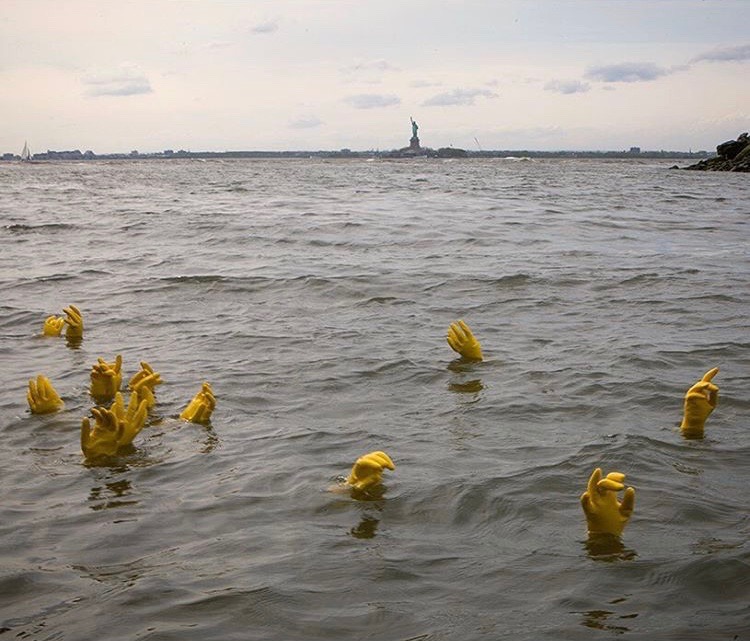 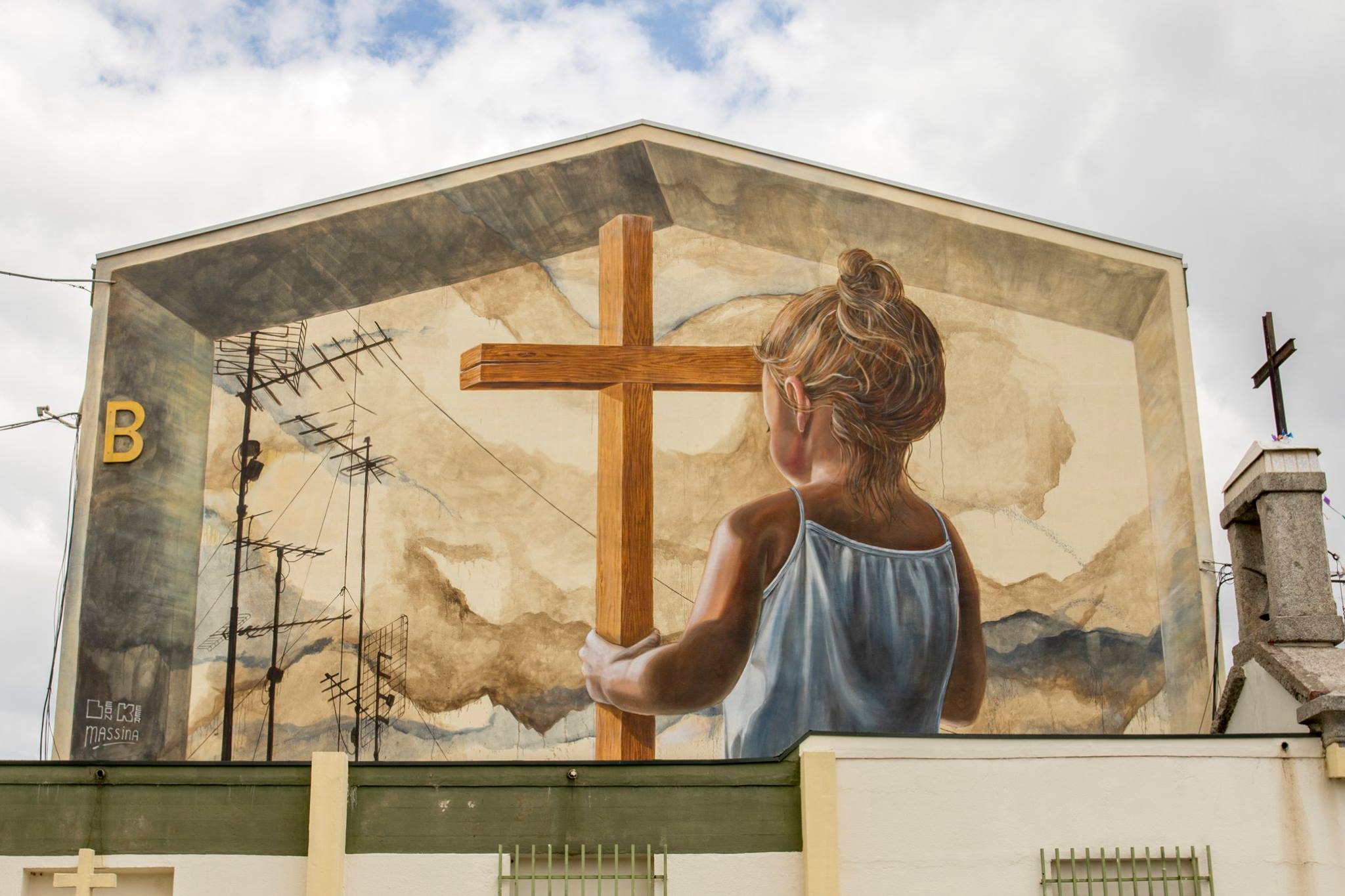 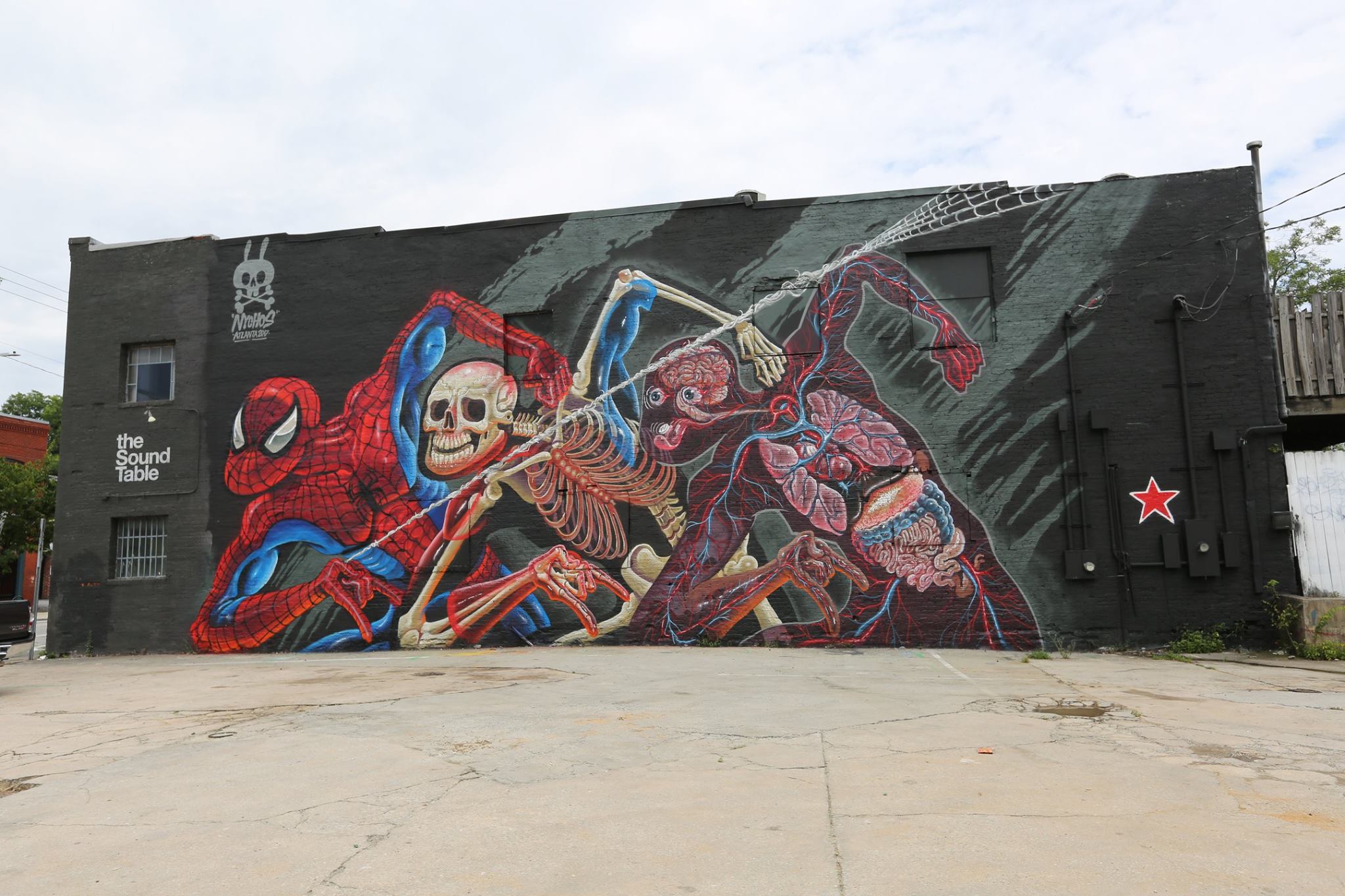 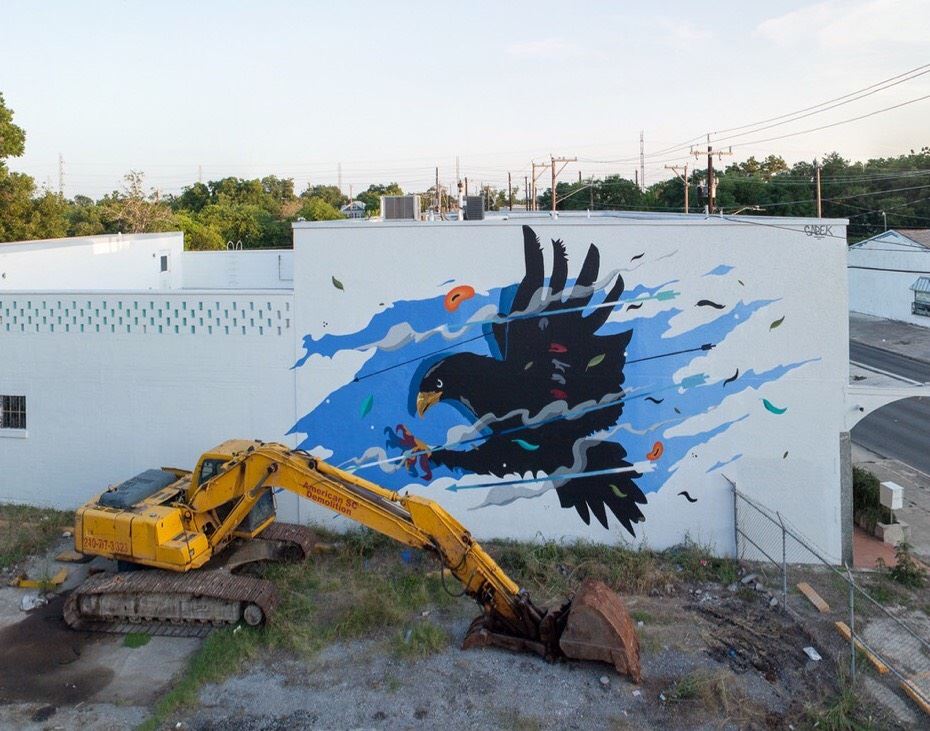 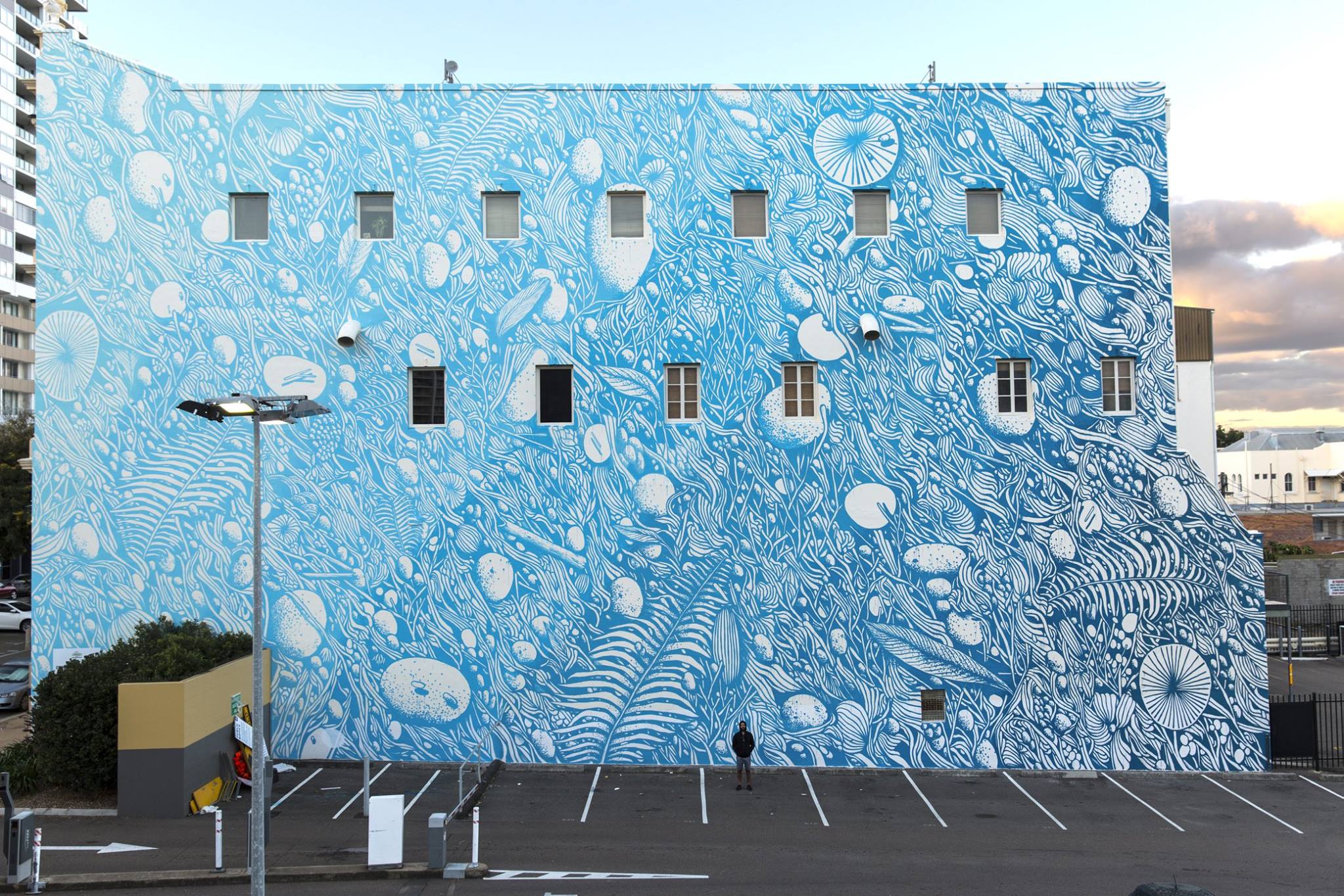 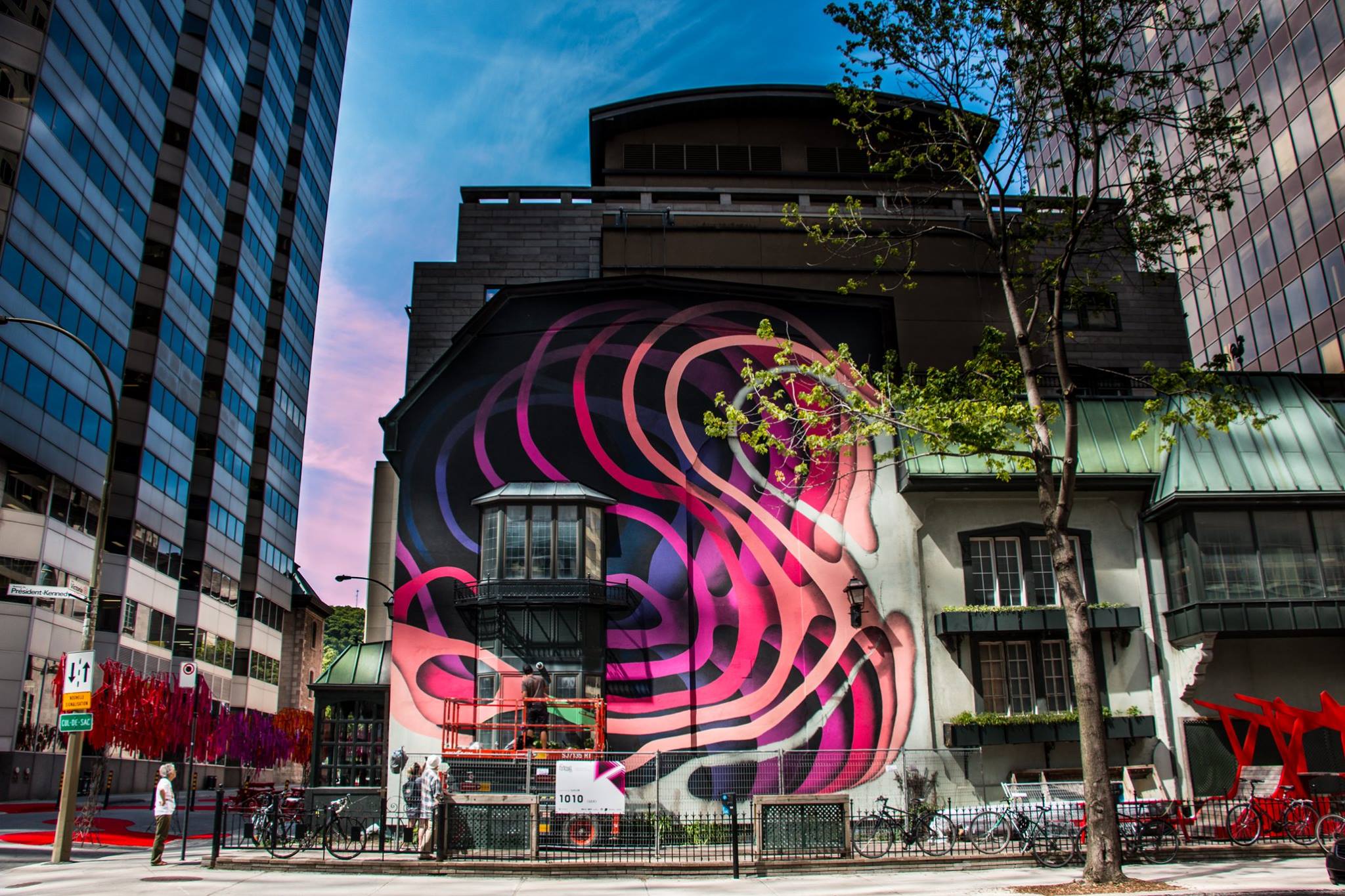 1010 in Montreal, Canada for MURALfestival. 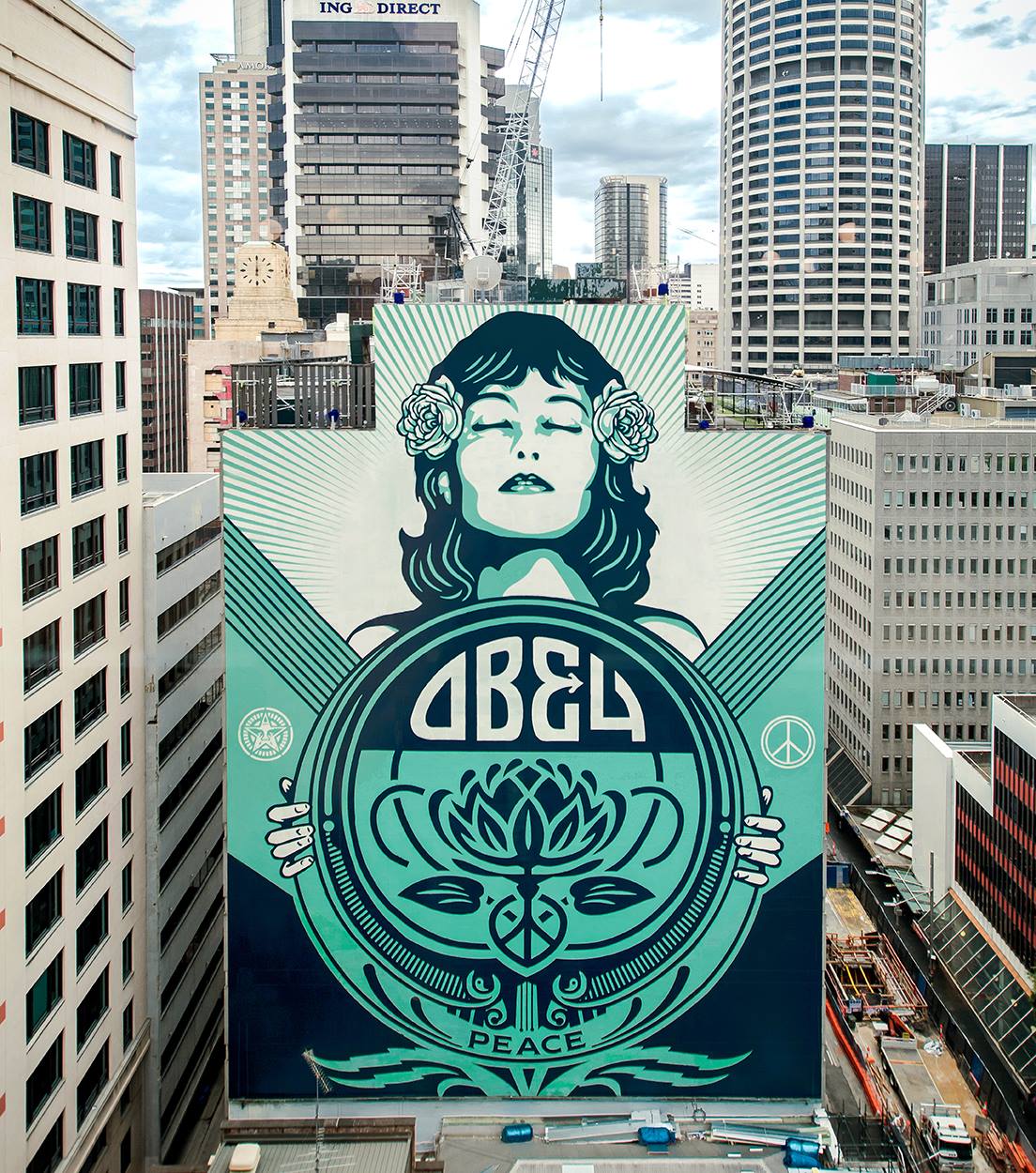 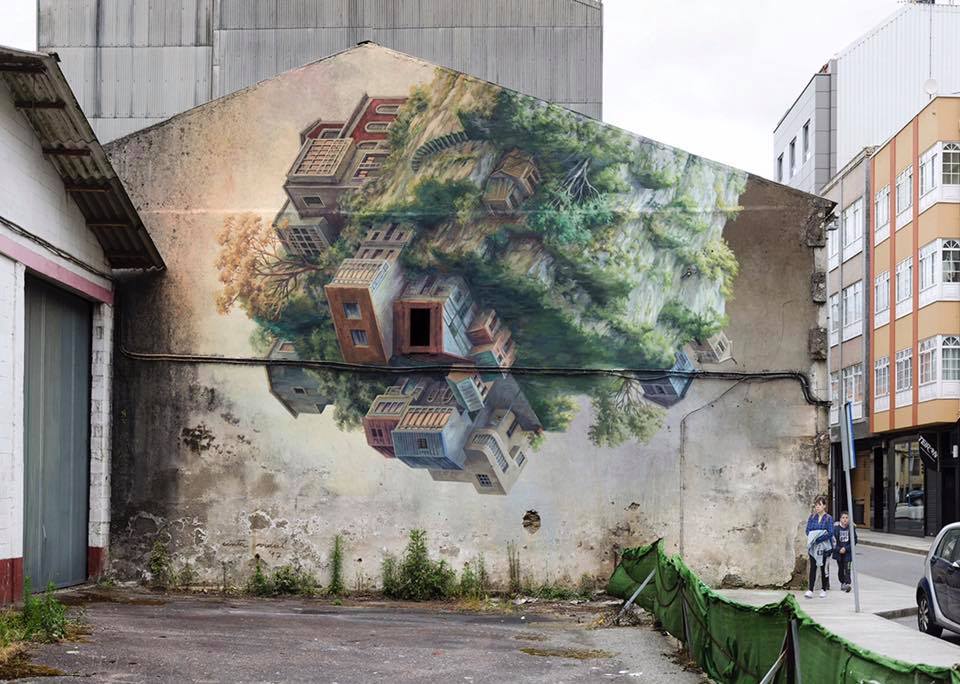