Pejac recently announced his first ever sculptural edition based on a piece that was exhibited earlier this year at his A Forest show in Venice (covered). For this release, the Spanish artist created a complex production process that involved different techniques and mediums, challenging both himself personally and the idea of an editioned art piece.

Desprestigio is his commentary on the catastrophic consequences of the sinking of oil tanker MV Prestige in November 2002 in Galicia, Spain. The spill polluted thousands of kilometers of coastline and more than one thousand beaches in the region, turning into the largest environmental disaster in the history of both Spain and Portugal. Sadly, this event was only one of many similar ones that are happening regularly worldwide, but Pejac chose this particular one to serve as a reminder to take care about our seas and oceans. Seeing it as a “message in a bottle,” this edition will be available in 30 unique, hand painted examples, and will be available through a lottery system that is accepting submissions until Dec 6th at 10pm EST on Pejac.es. 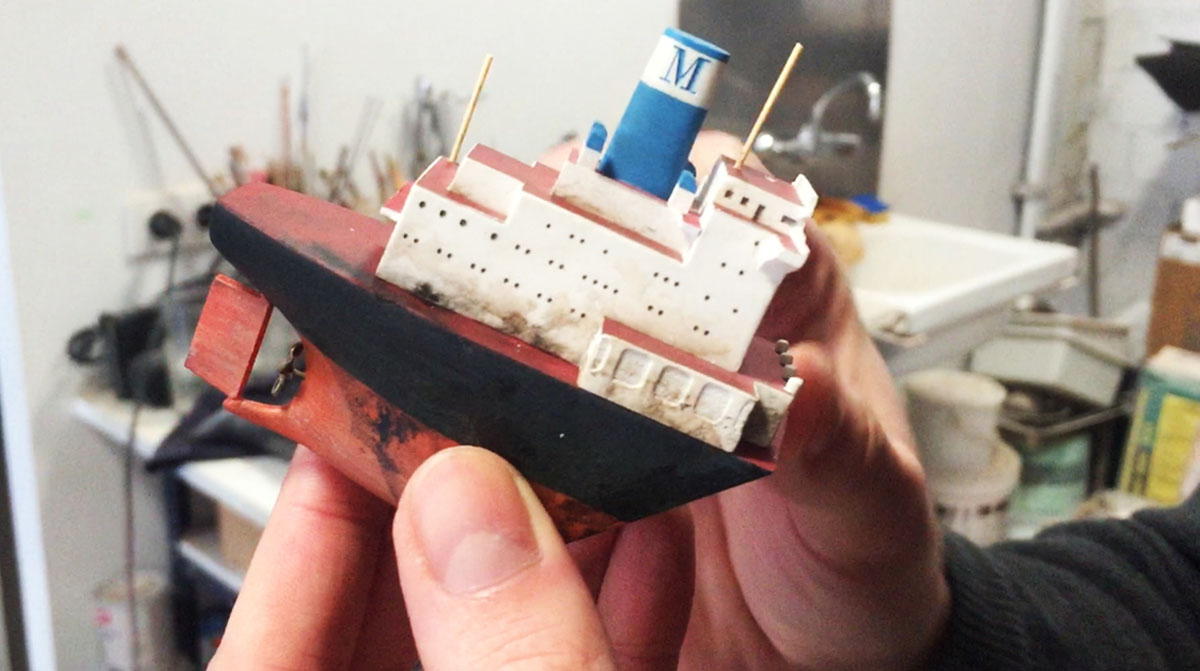 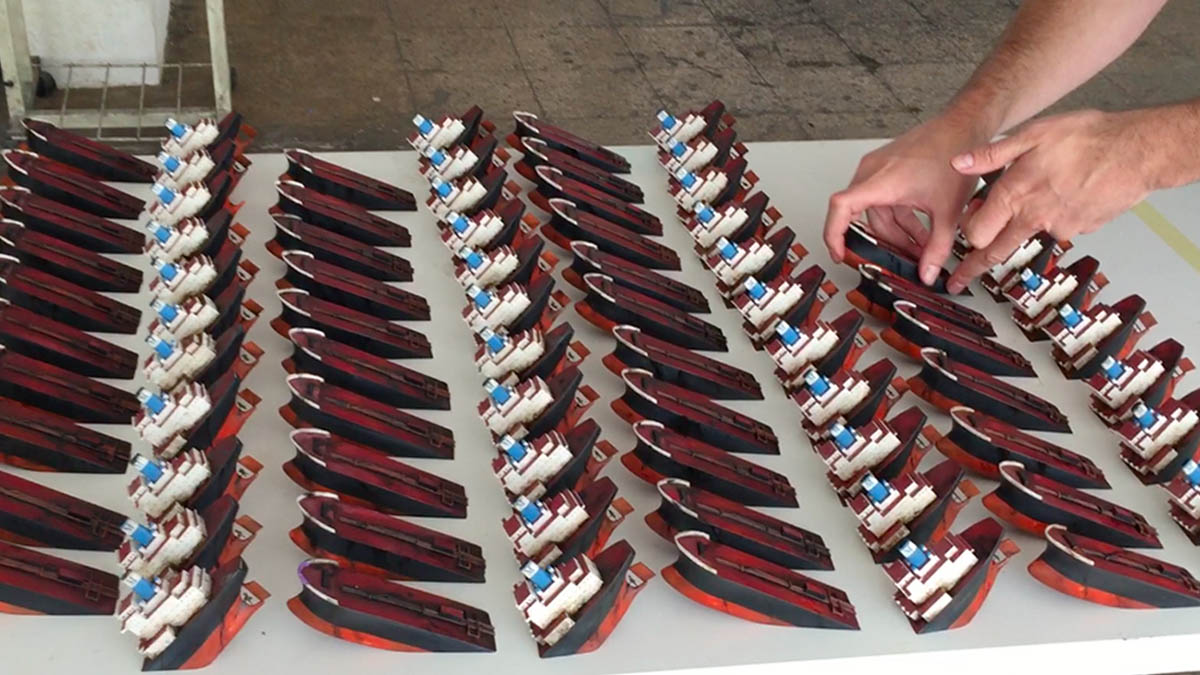 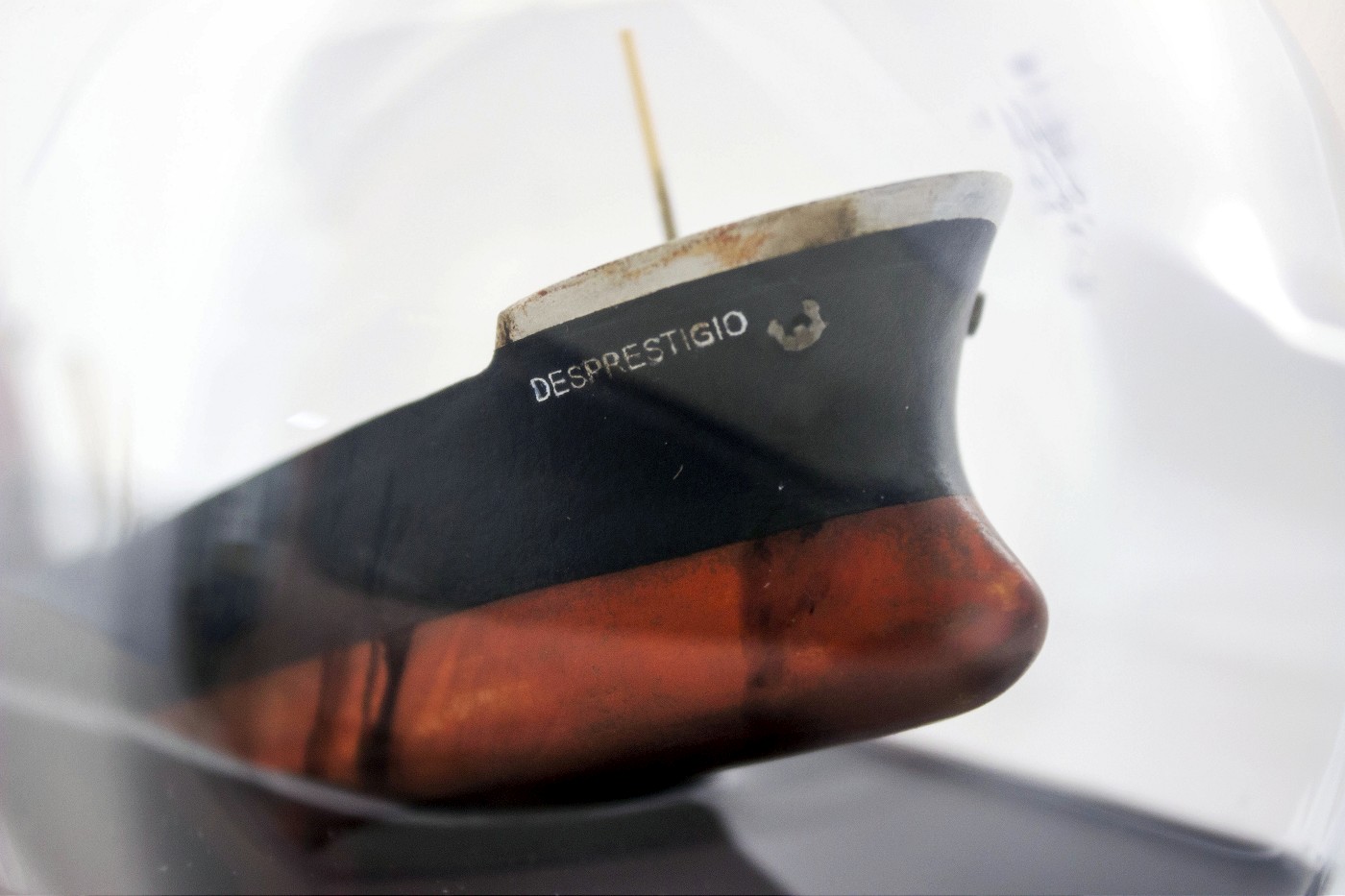 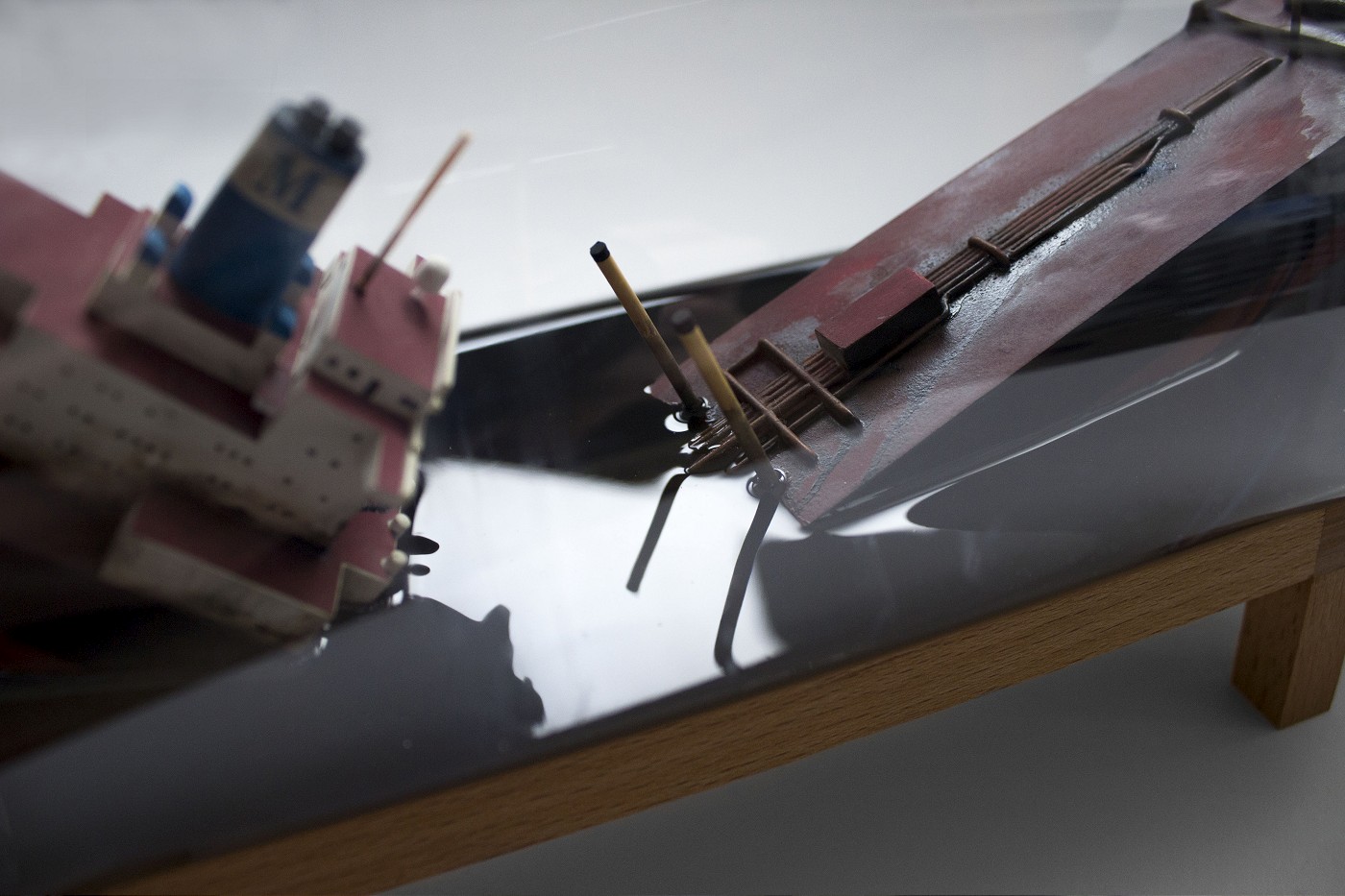 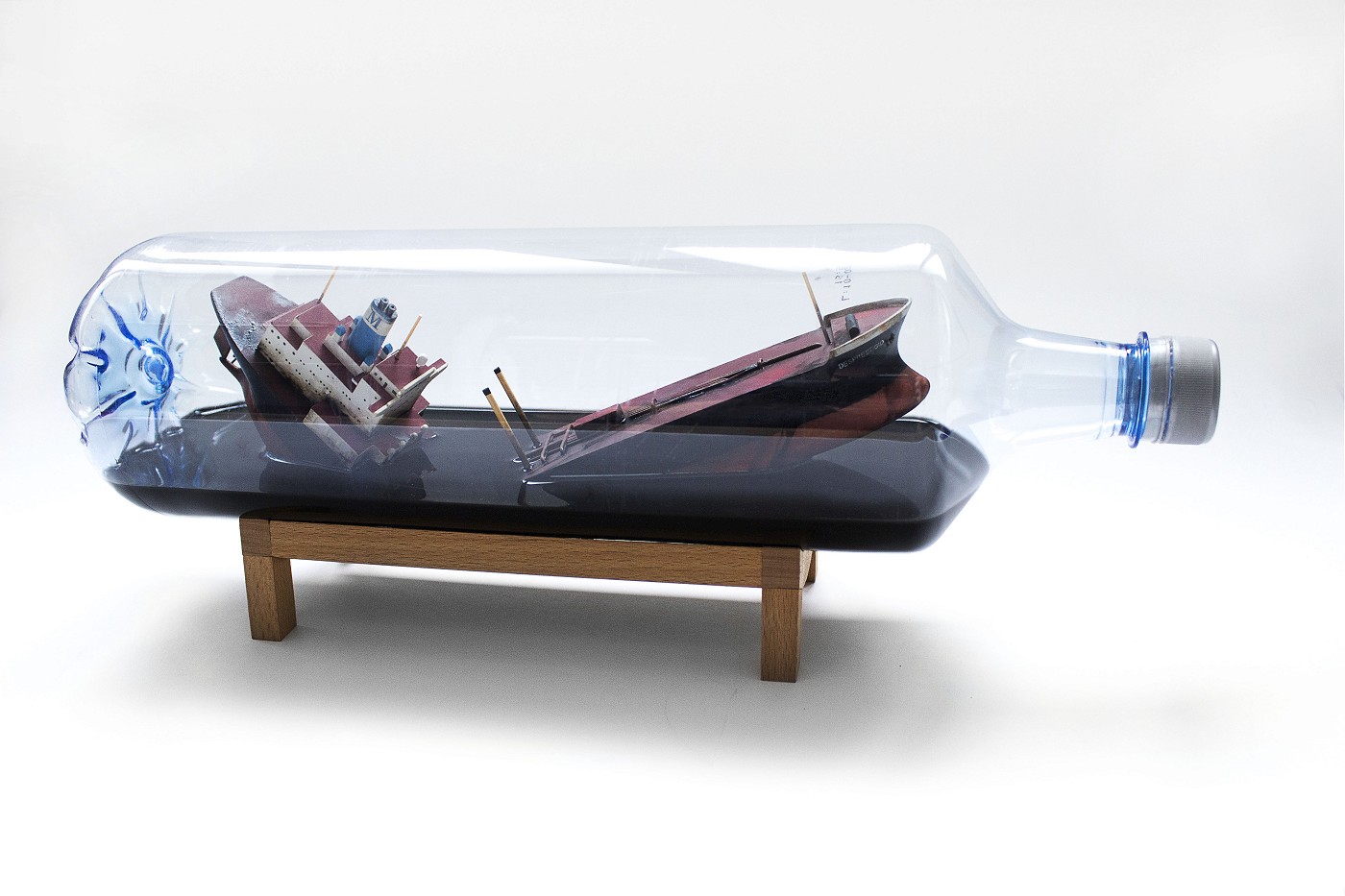